The future of Gotham is coming to destroy its past! Batman…murderer? After discovering Bruce Wayne facilitated the murder of his father, Terry goes on the hunt, ready to unleash as Batman Beyond. The clock is ticking for Bruce in more ways than one after Harley Quinn’s daughter goes missing. And if she takes after her father, the fate of the city is in her hands! Can the former Batman find and stop her before the police do?

You can check out Comic Watch’s most recent Beyond the White Knight review here! 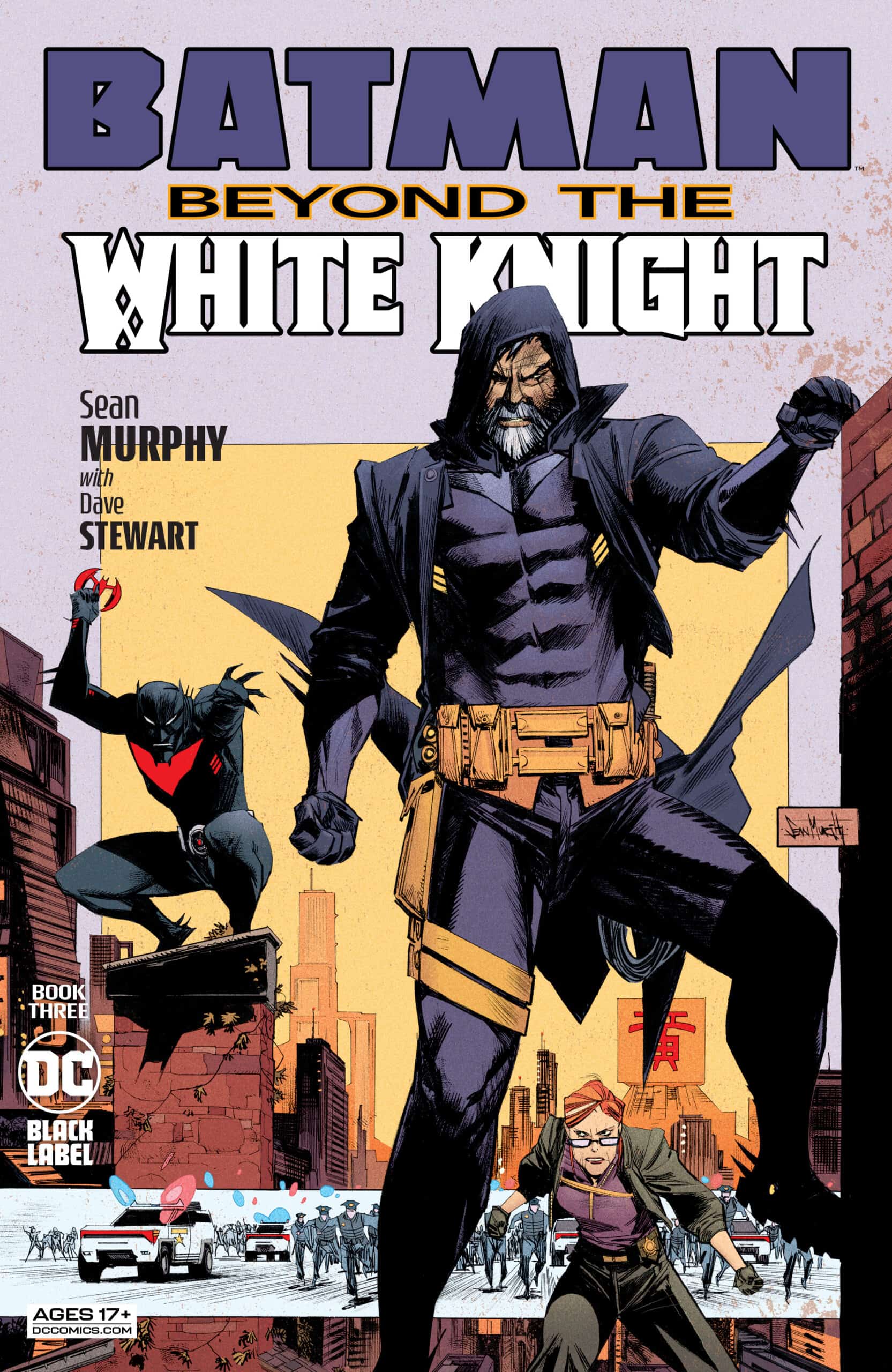 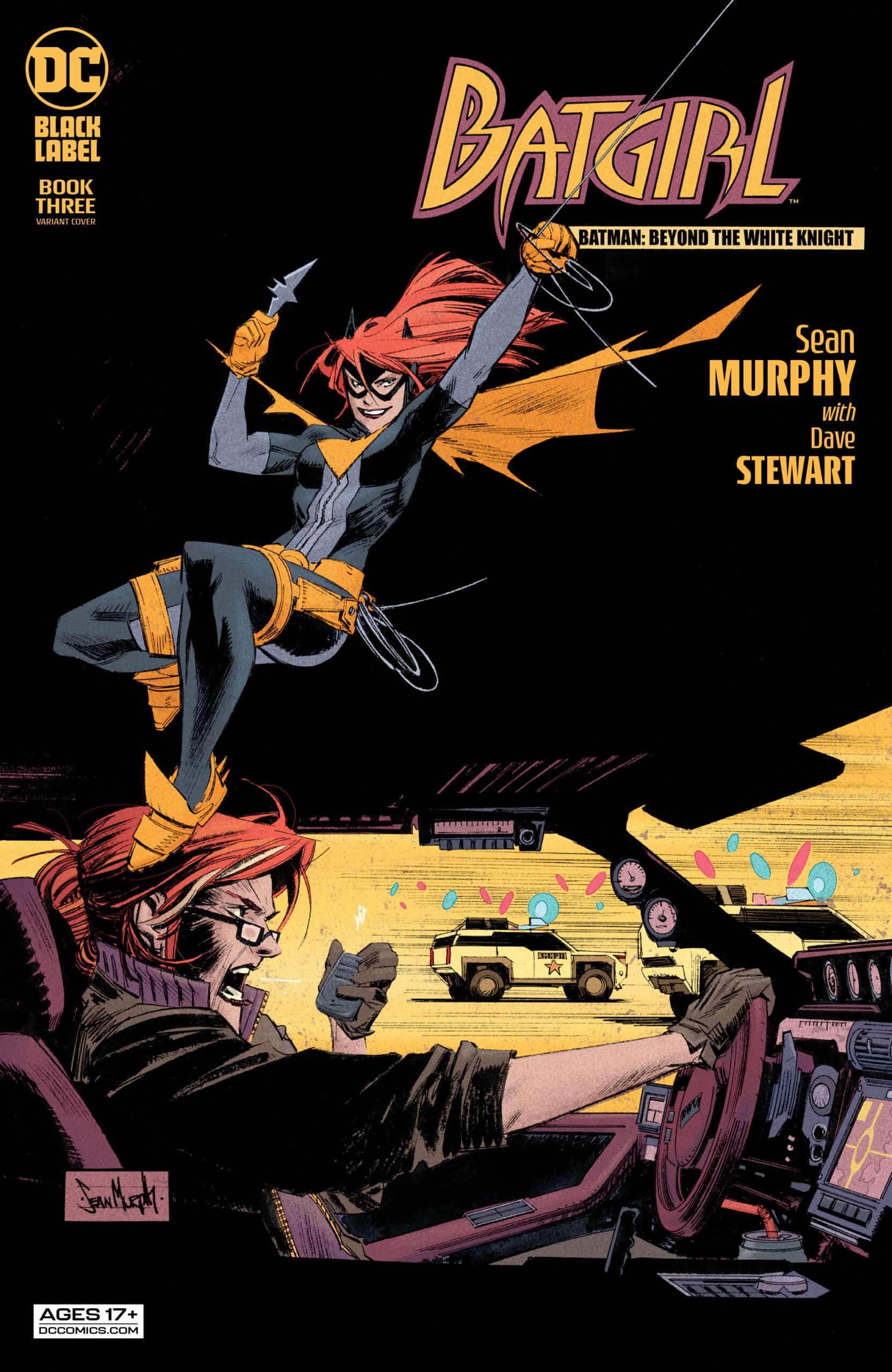 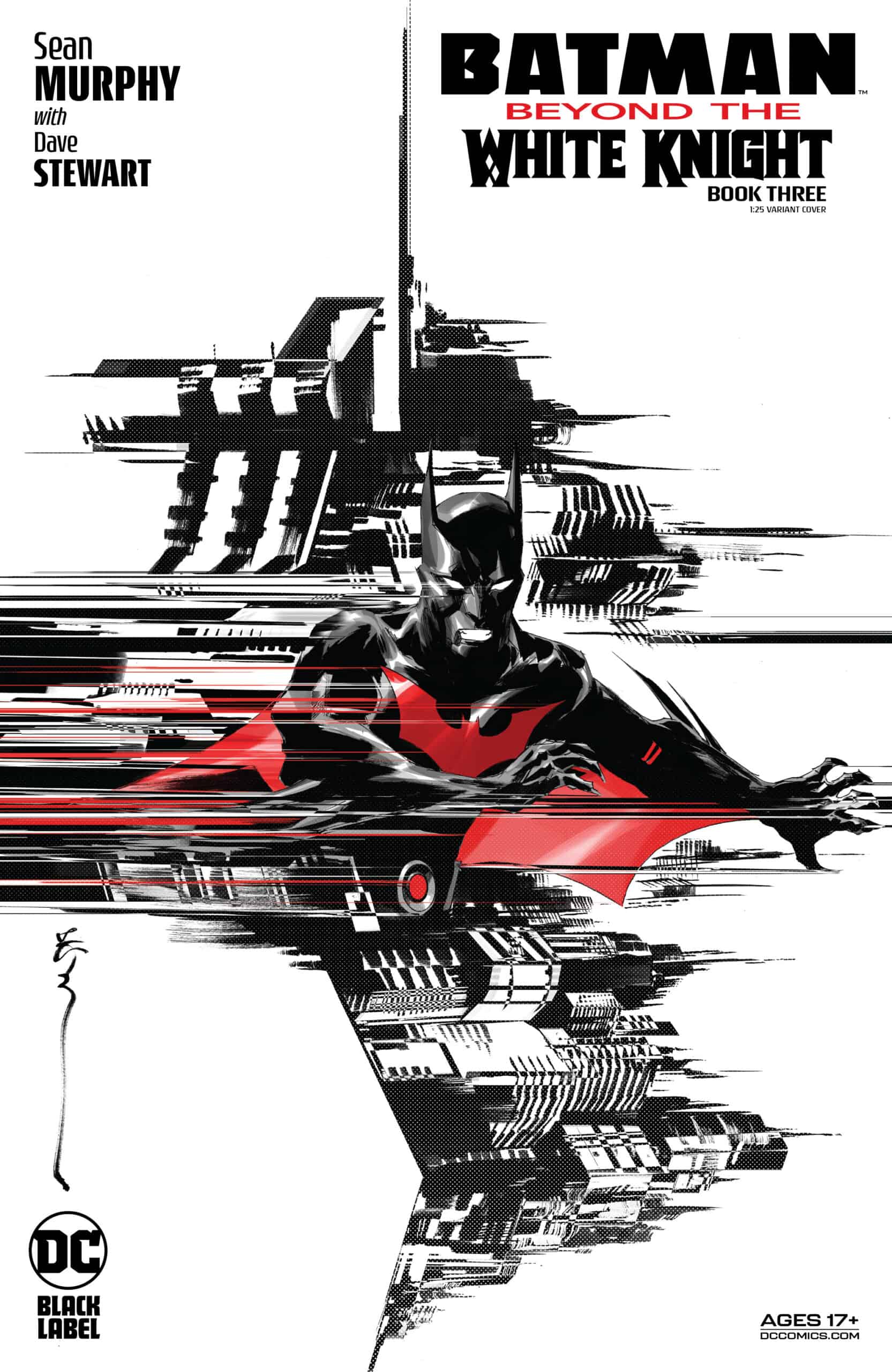 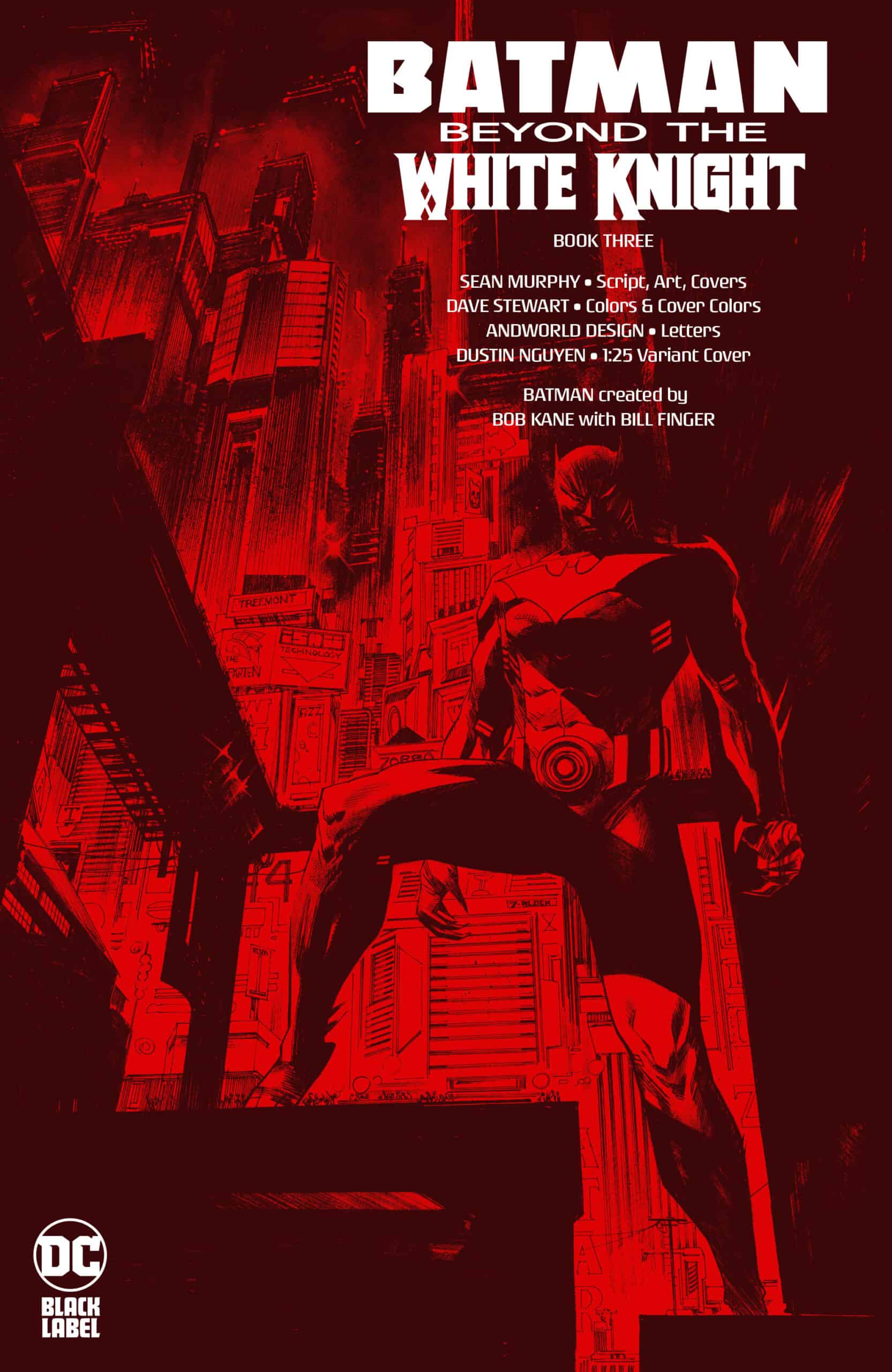 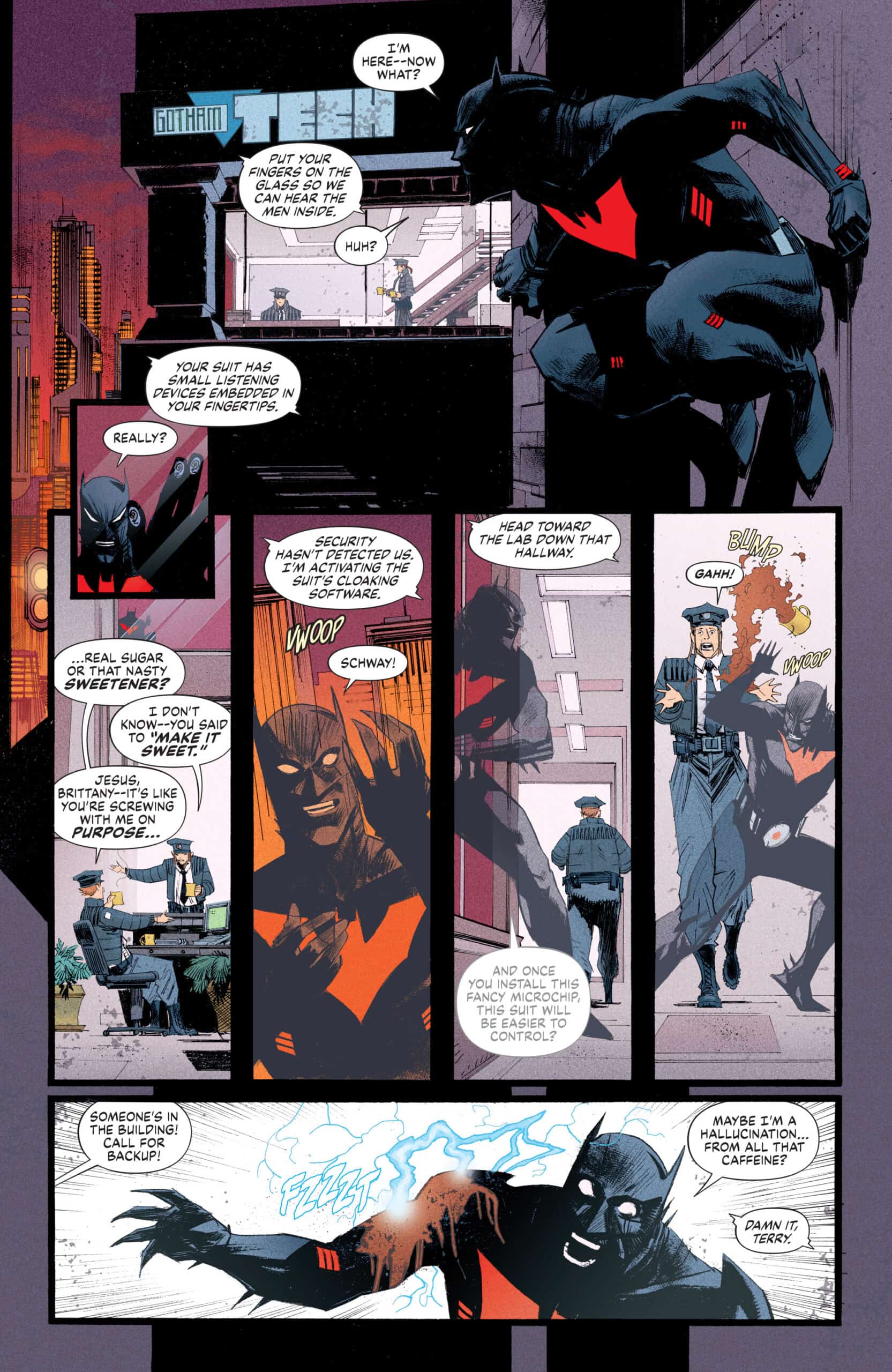 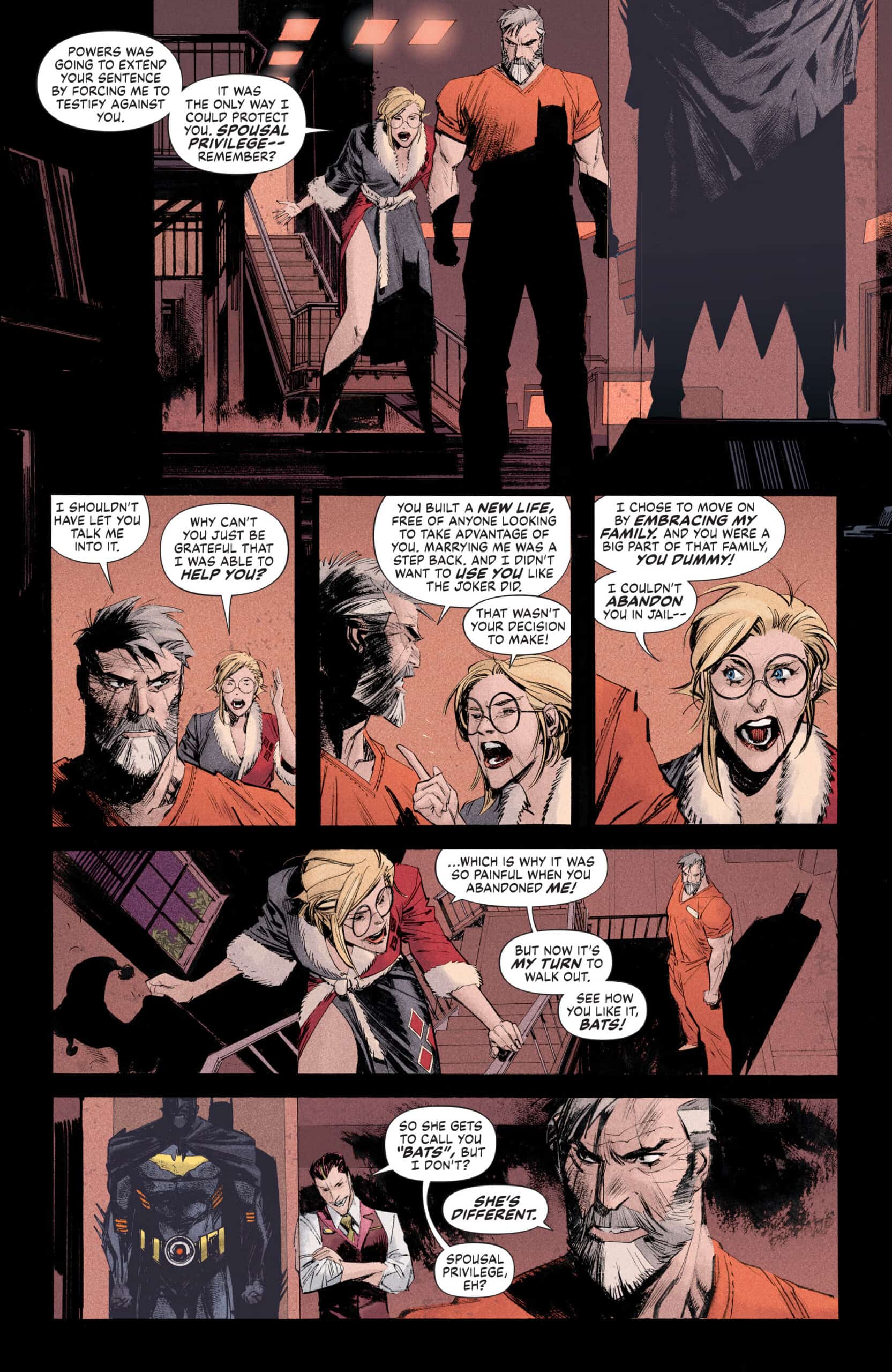 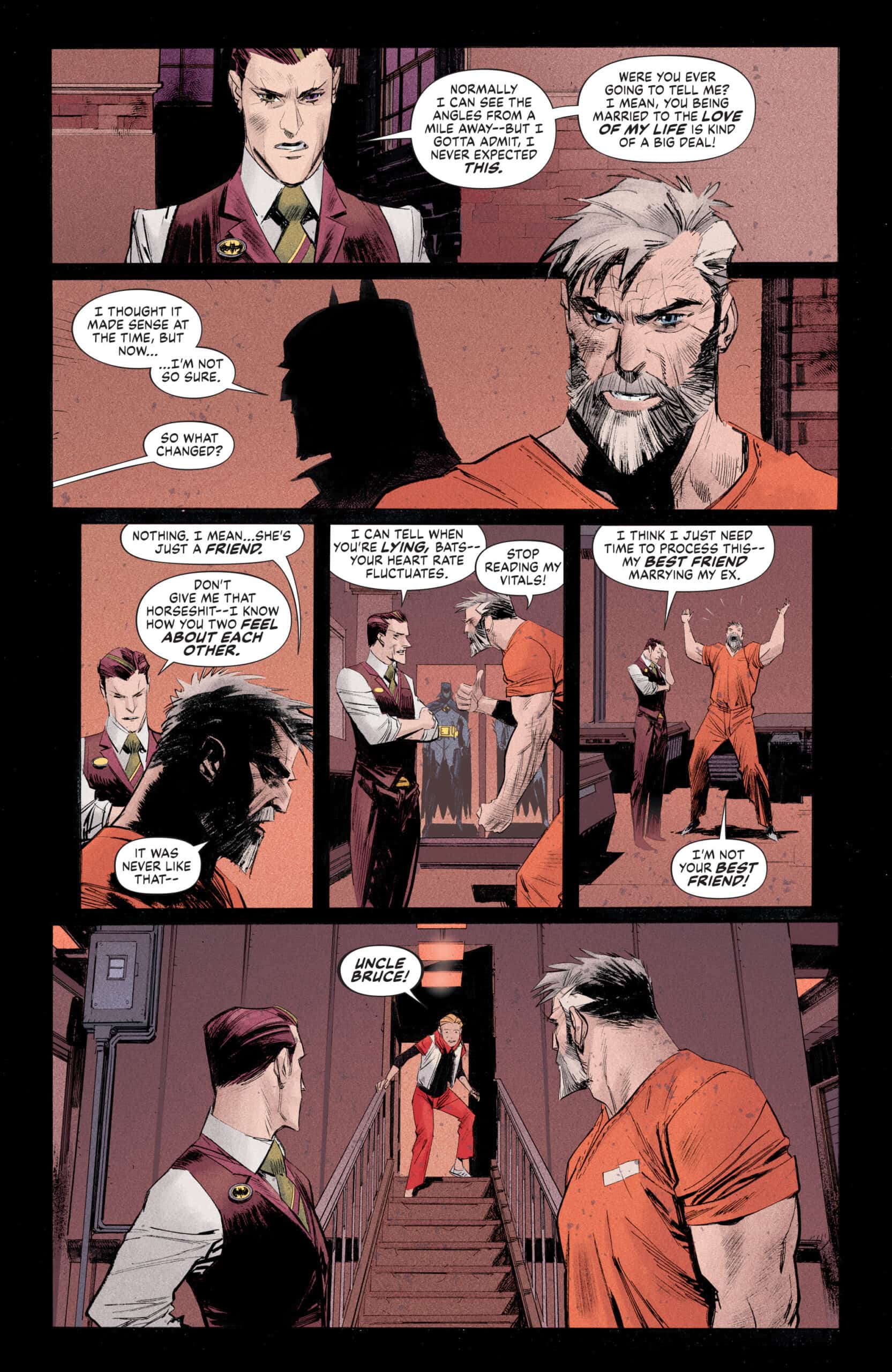