The final issue of the acclaimed revival of Batman Black & White is here, and readers won’t want to miss this deep dive into the new horrors of Gotham and ordinary citizens inspired by Batman.

• Iconic Batman scribe Scott Snyder reunites with his All-Star Batman collaborator John Romita Jr. to tell the story of a man who has been documenting Batman’s history in Gotham for a very long time-and now, he has something to say about the Dark Knight’s legacy.

• Eisner Award nominee and the artist behind Batman: Universe and Future State: The Next Batman, Nick Derington writes and draws an epic tale introducing us to two gangs whose power struggle in Gotham has been going on longer than the history of the city itself.

• The acclaimed creative team behind Infinite Loop, Elsa Charretier and Pierrick Colinet, team up once more for their DC Comics writing debut with a frightening story of psychological horror and the Dark Knight!

• The fan-favorite co-creators of Rumble, writer John Arcudi and artist James Harren, spin a tale of Clayface and the evils lurking beneath the surface of the stories we love the most.

• The powerhouse creative team of writer Brandon Thomas and artist Khary Randolph tell a story about one of Gotham’s most impoverished neighborhoods, and how it ends up being exploited by villains like the Mad Hatter! 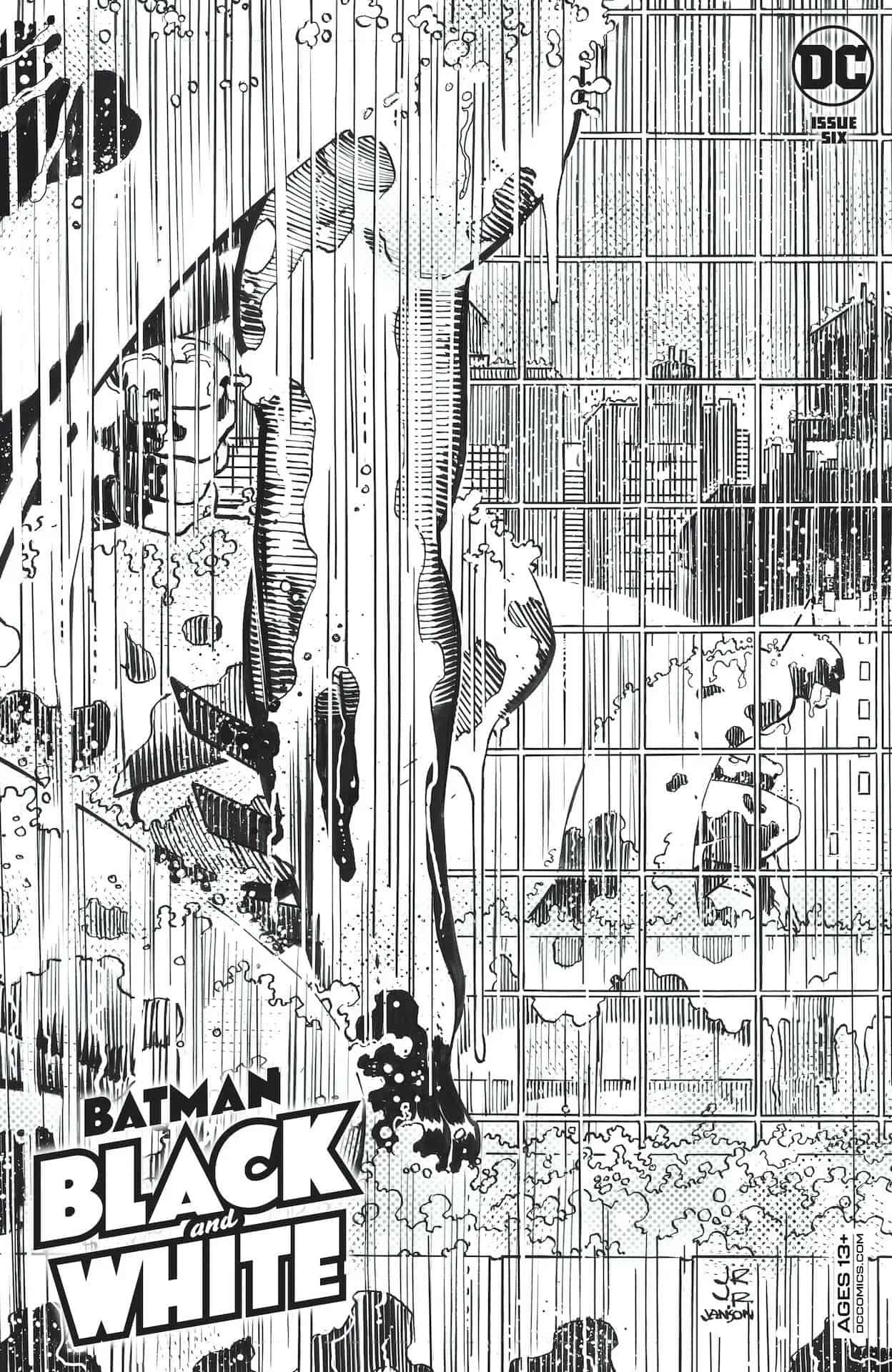 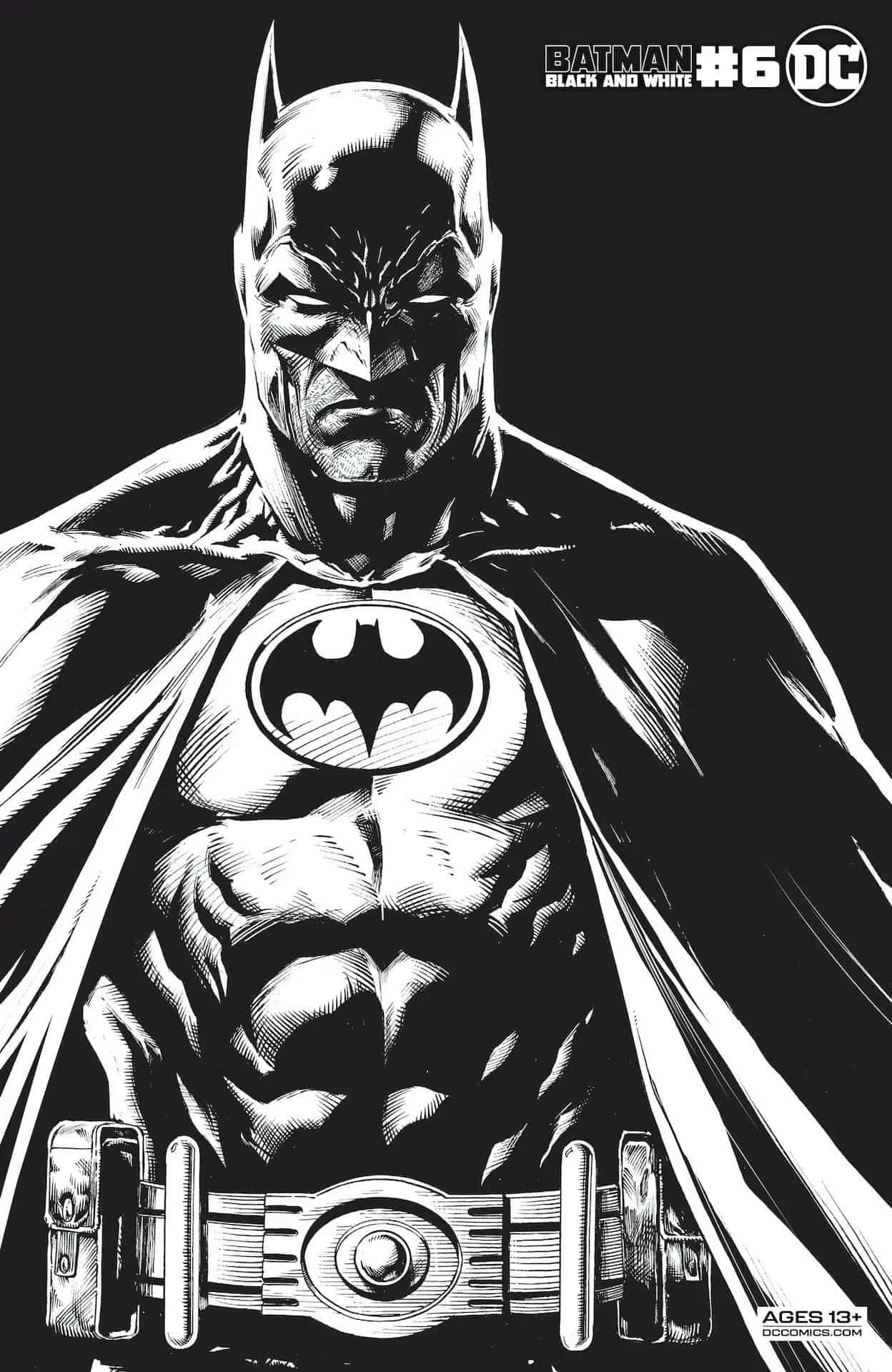 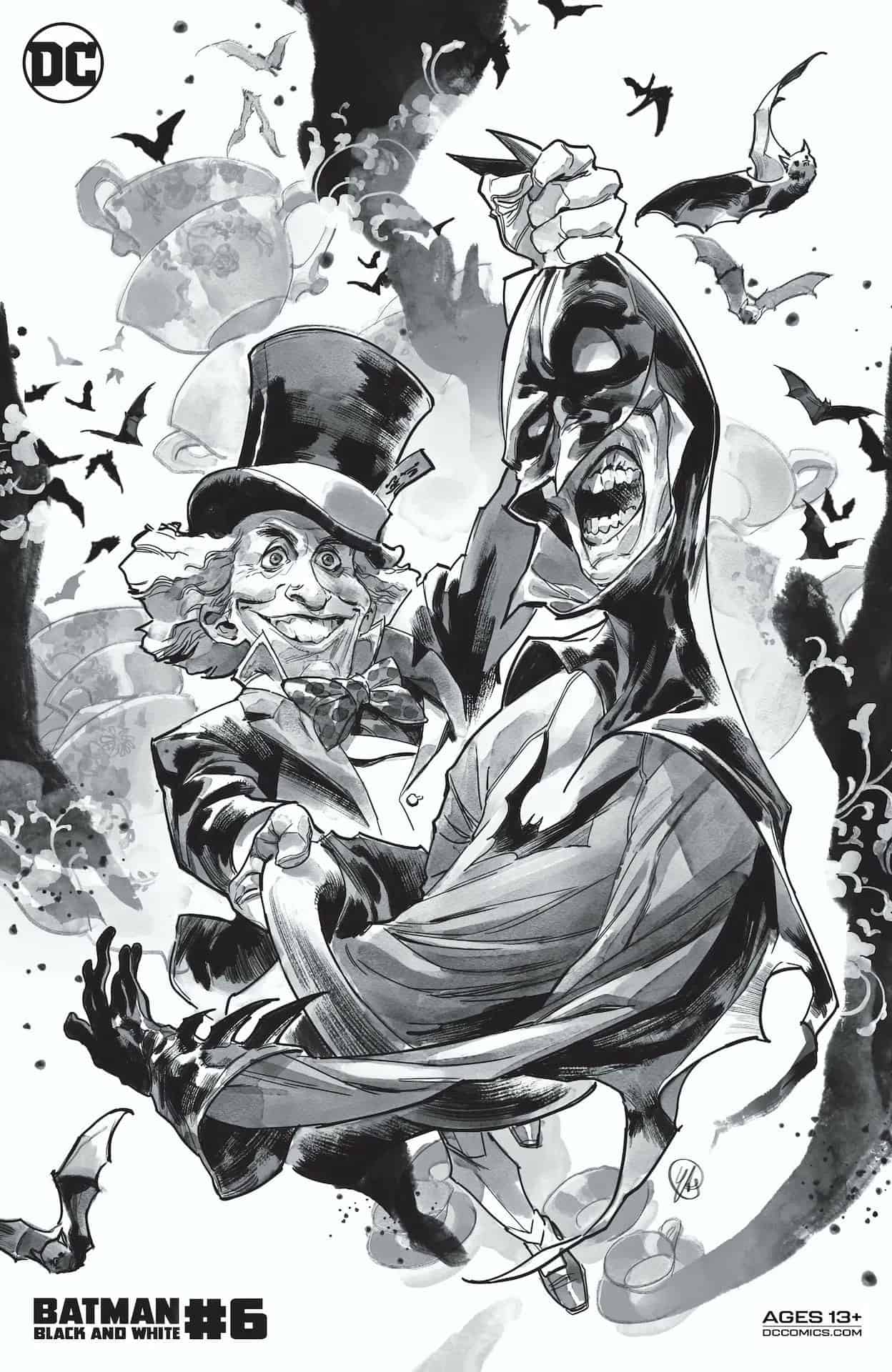 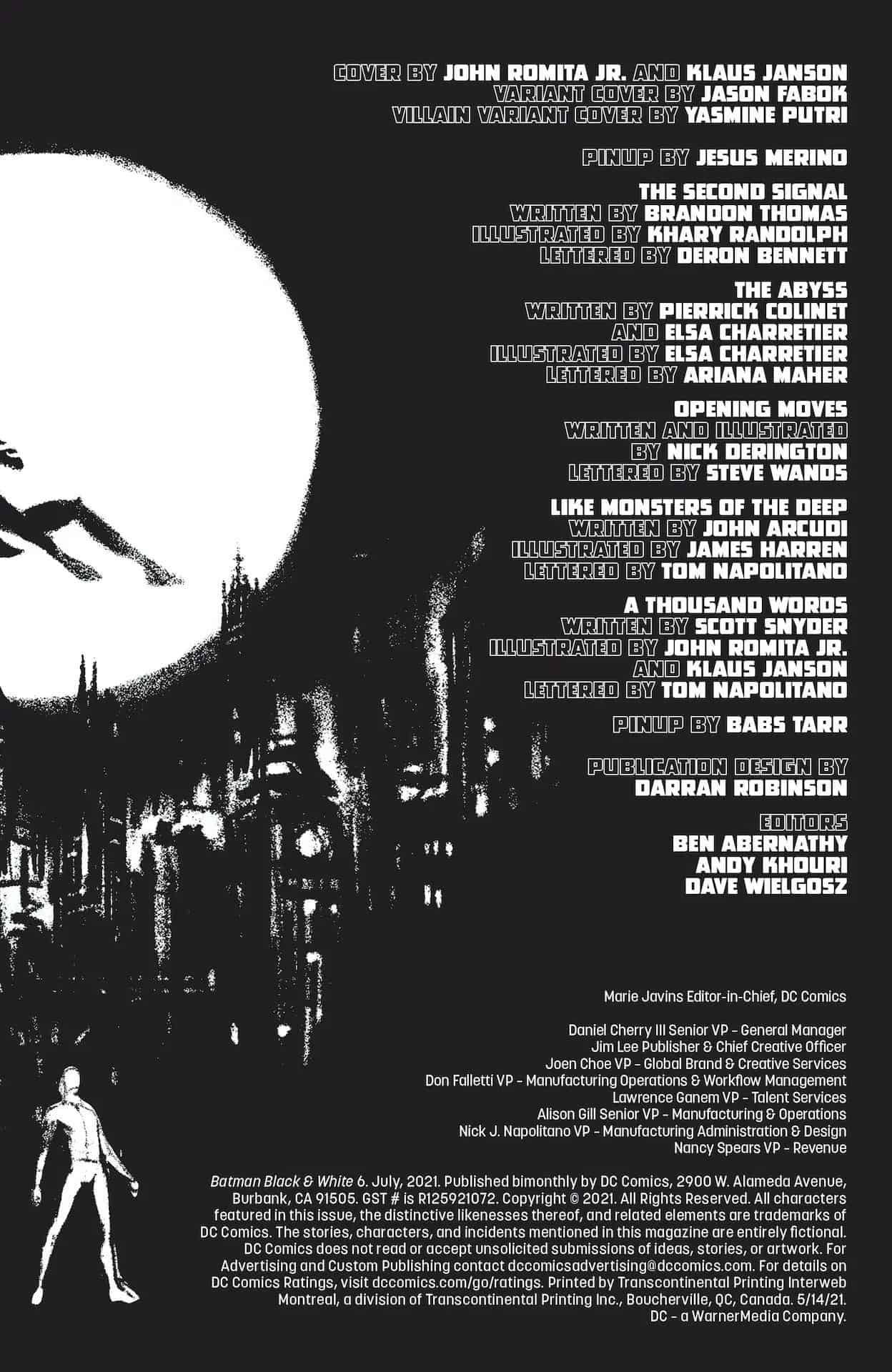 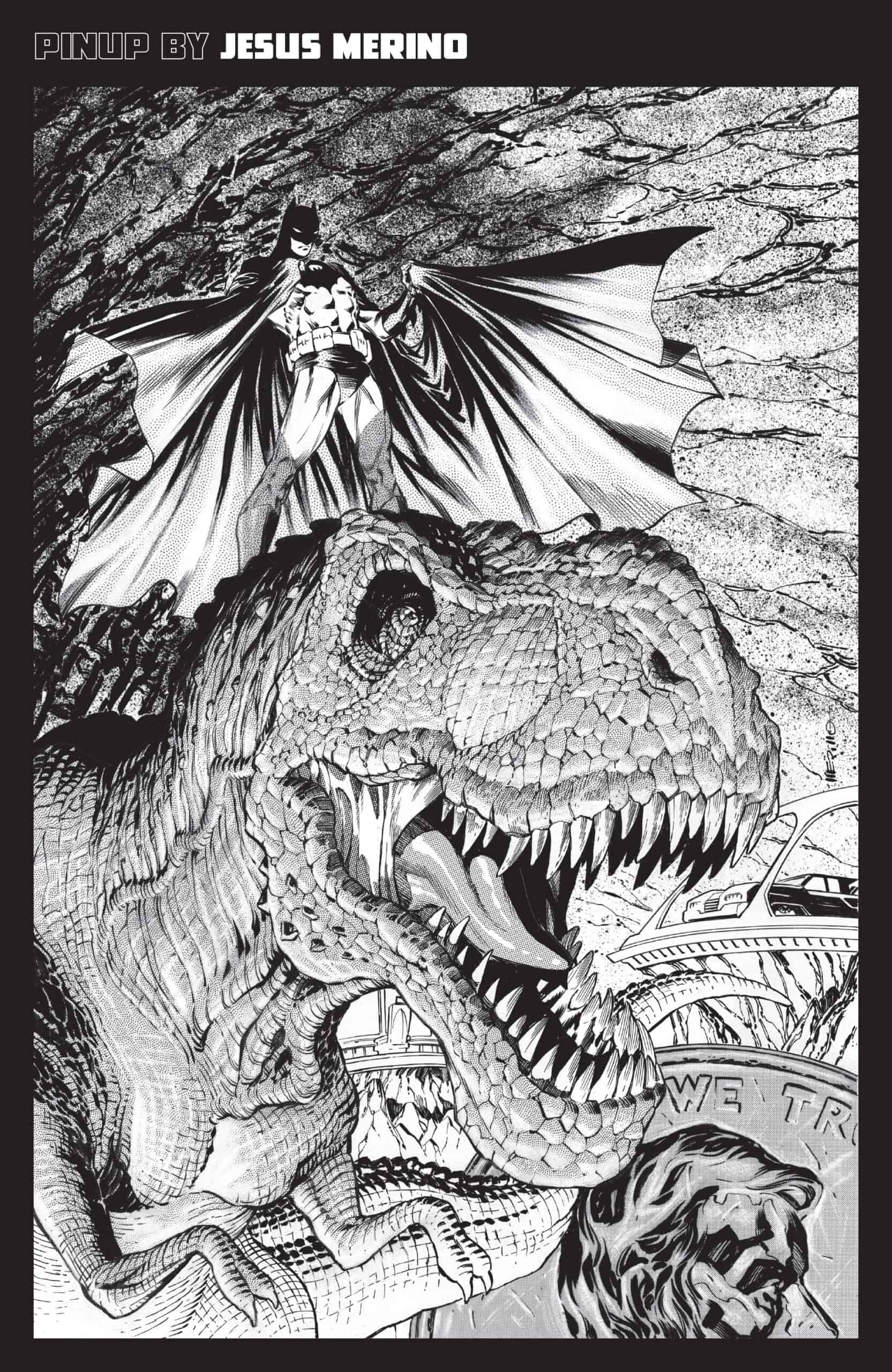 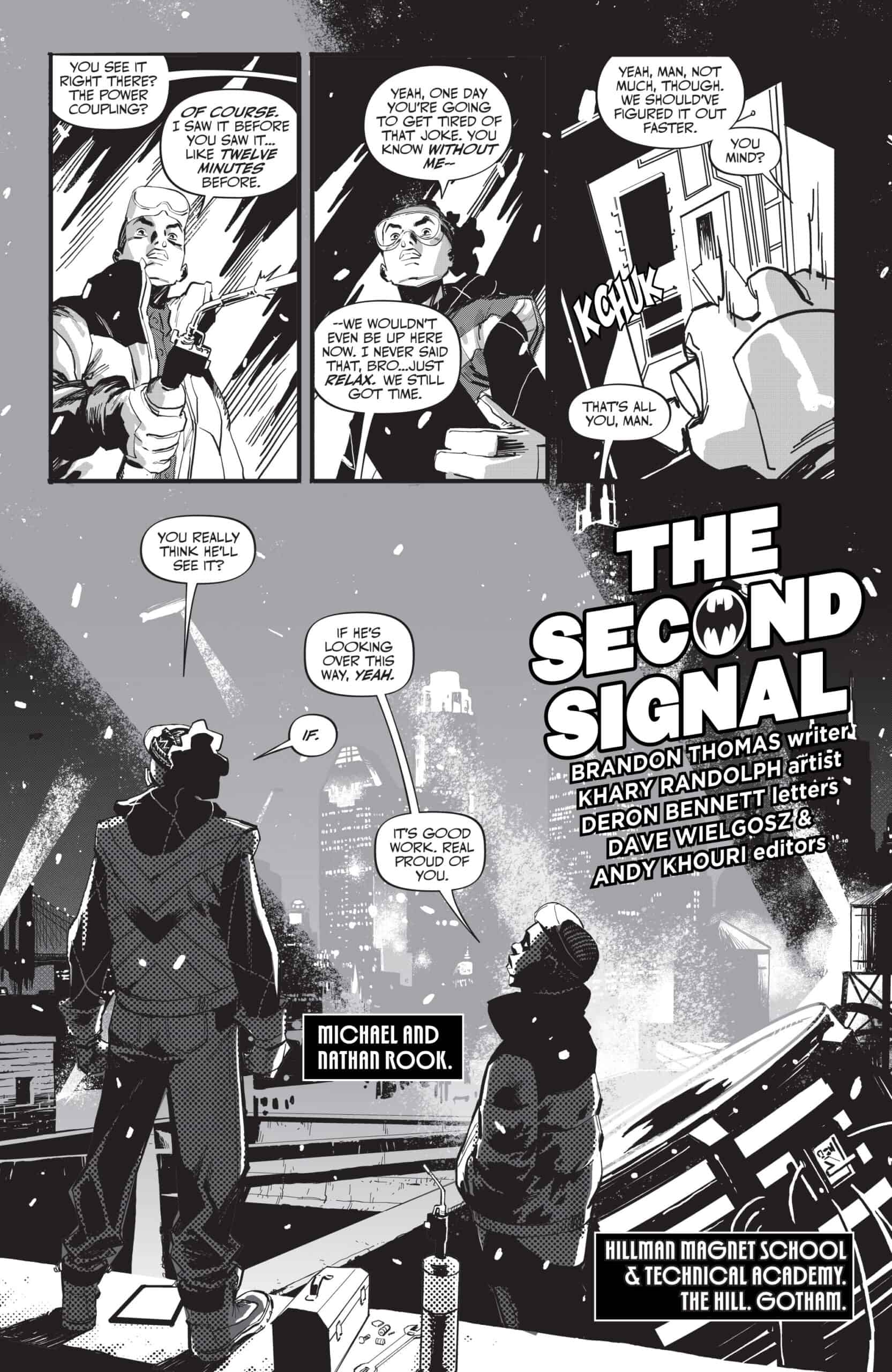 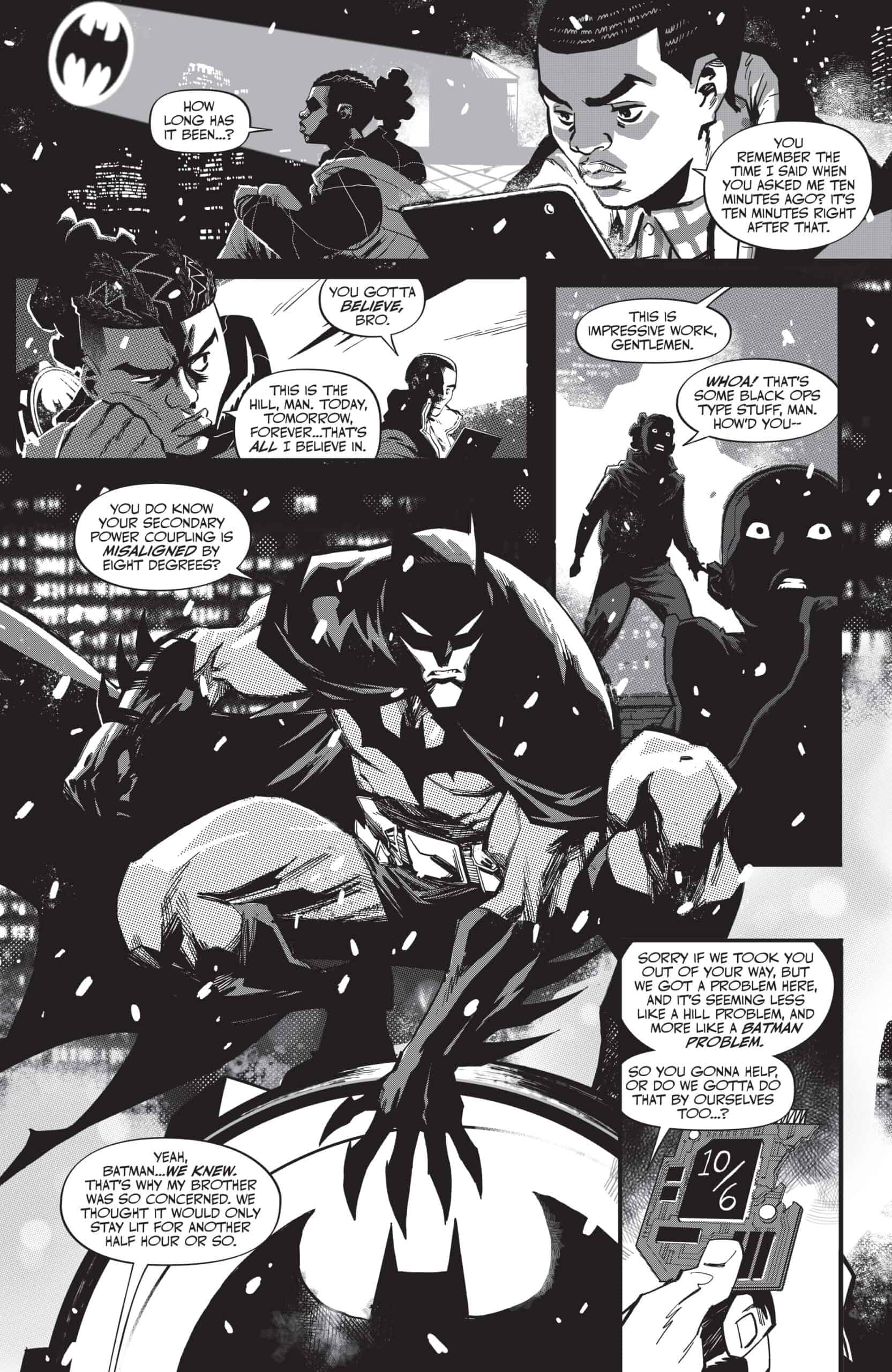 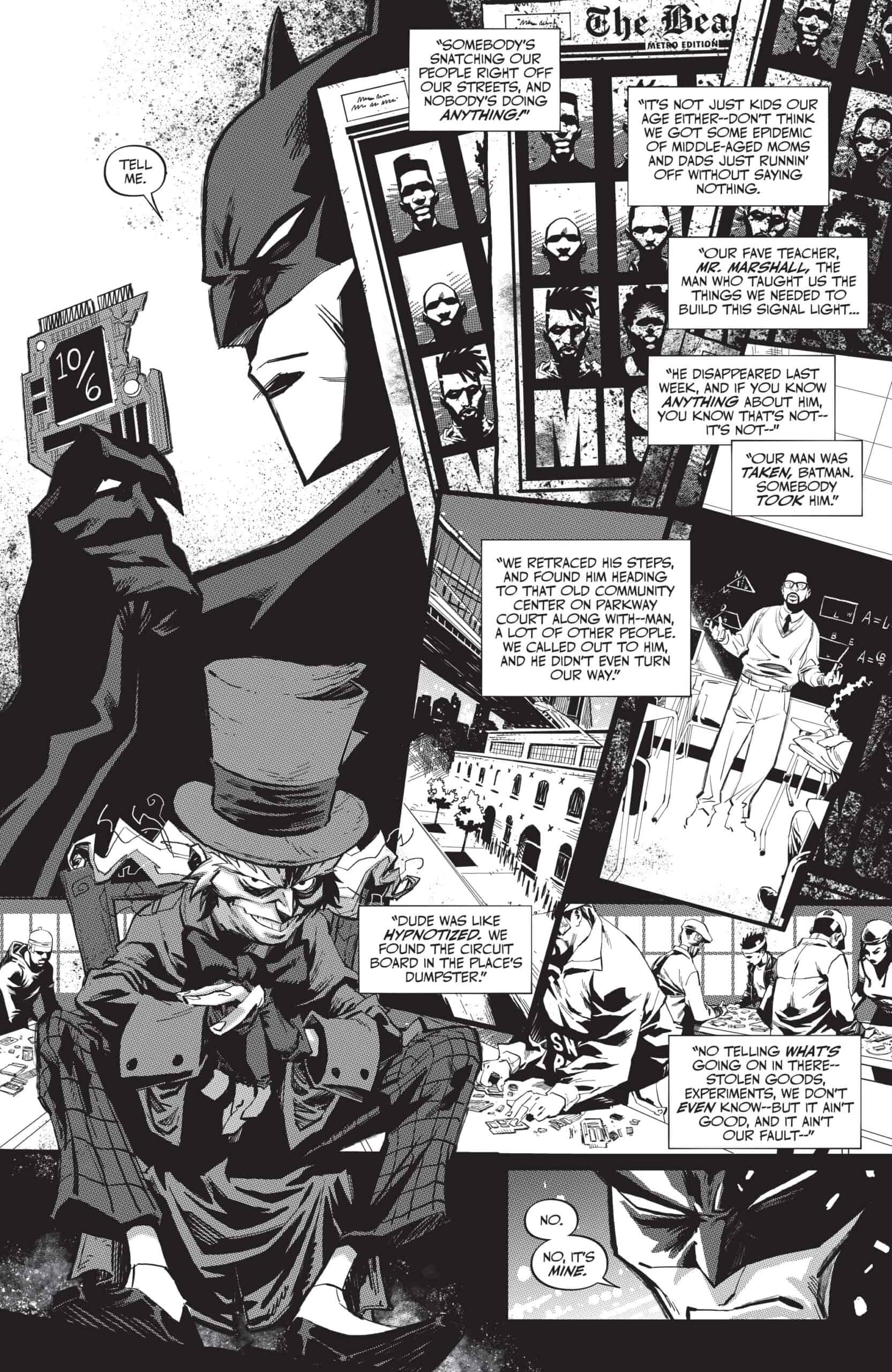