Equilibrium unmasked! Falling further behind the villainous Equilibrium, Batman enlists the help of the European Alliance of the Bat in hopes of turning the case around! With Squire in tow, the Dark Knight attempts to thwart a mass execution in Belgium in brutal, epic fashion! 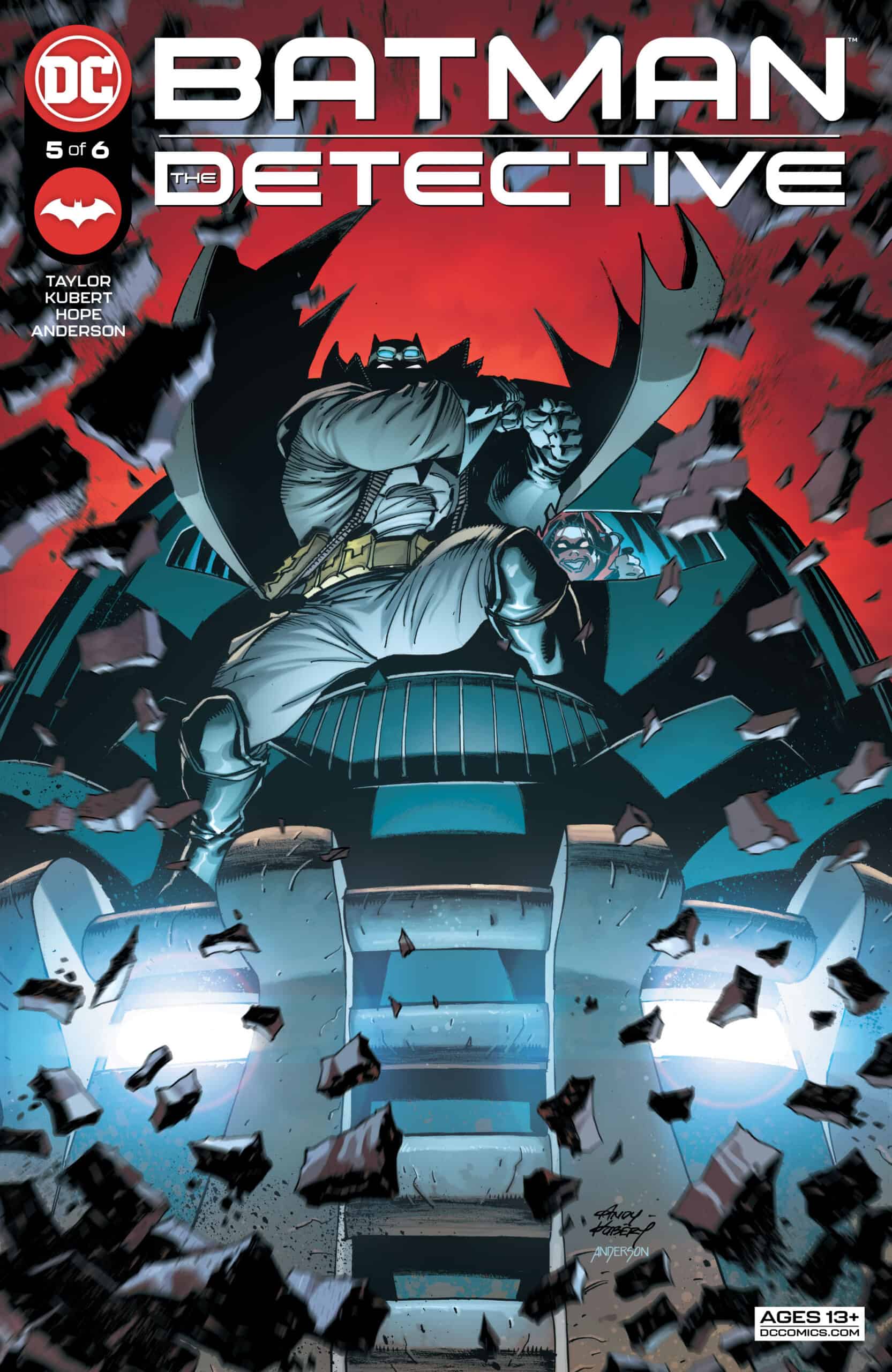 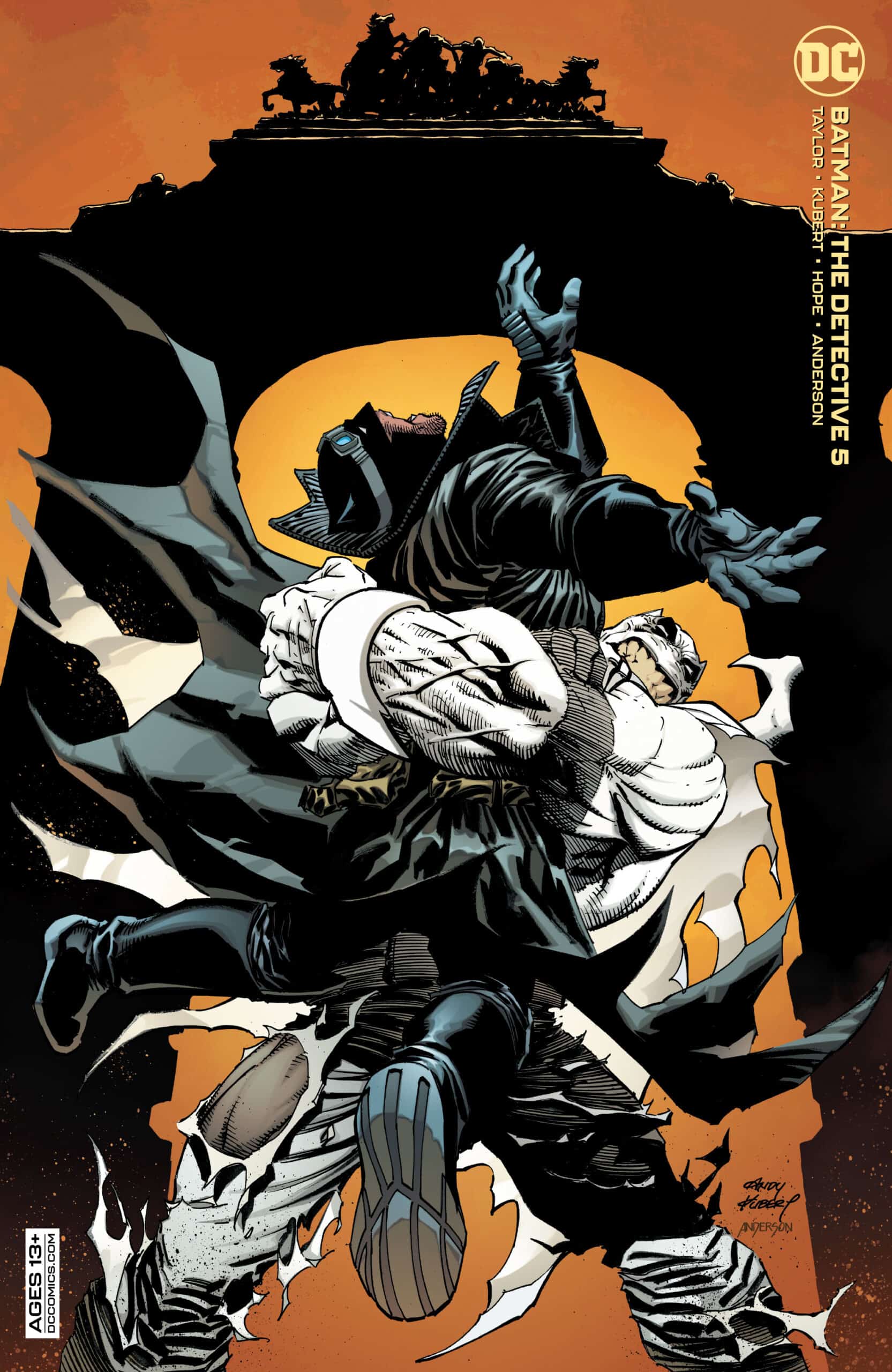 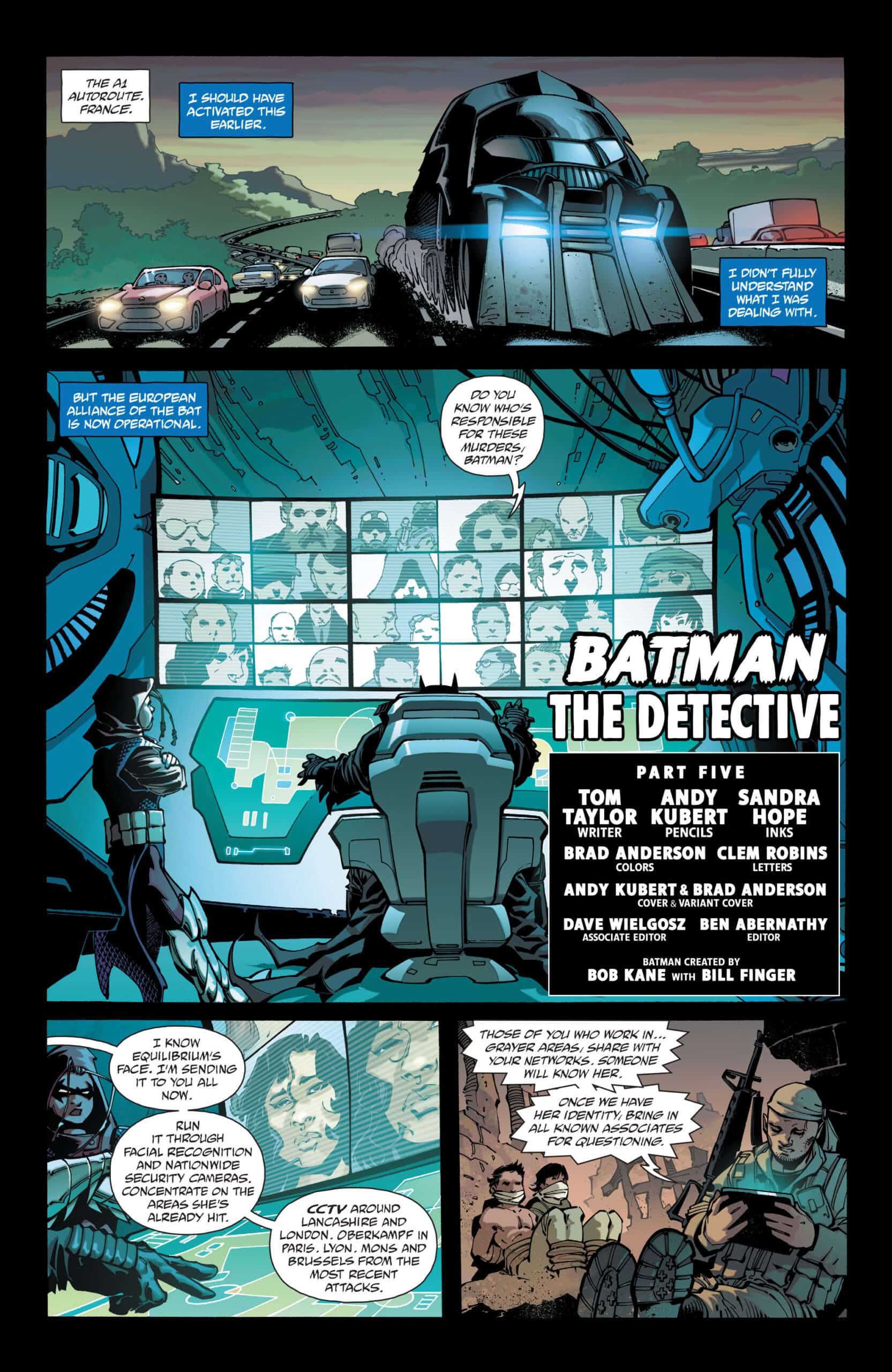 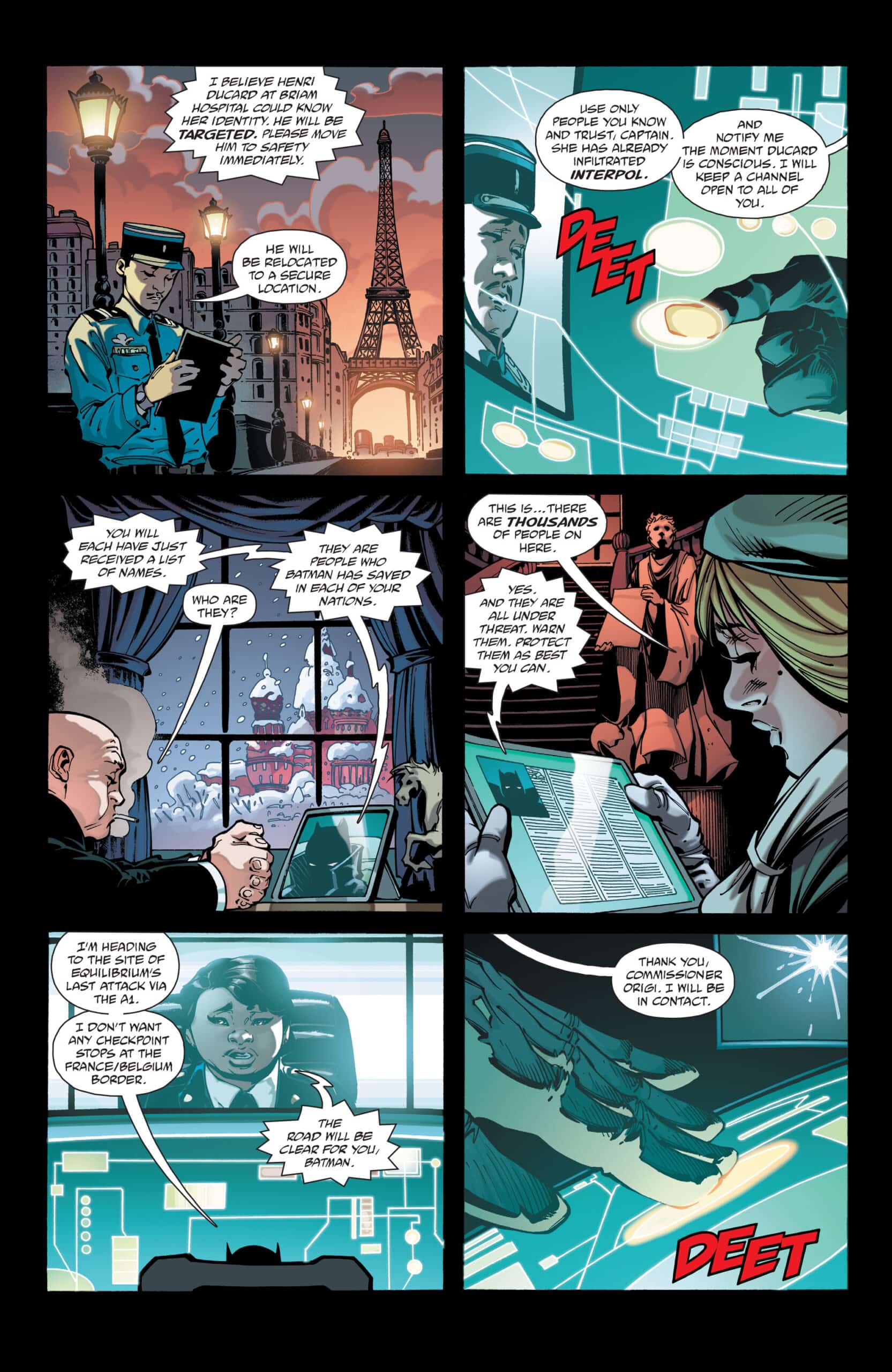 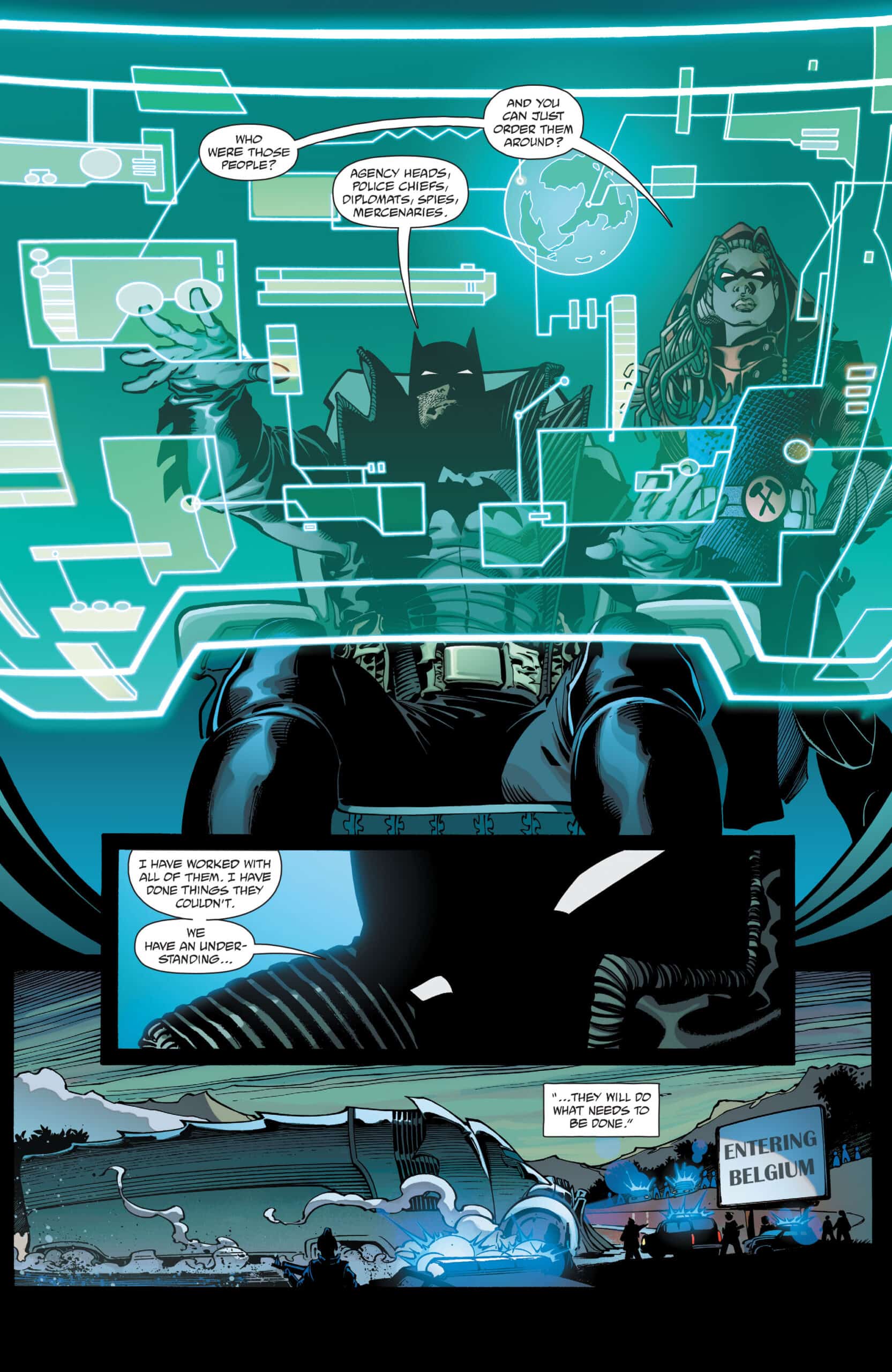