The penultimate chapter of the Grifter story is here! Grifter’s walking a deadly line between Lucius Fox and Halo’s plan…can he survive the endgame? Oh, and yeah, now Superman is after him! -As old wounds threaten to sabotage Batman and Red Hood’s investigation into the Cheerdrop drug turning Gotham City upside down, they run afoul of Gotham’s coldest criminal, MR. FREEZE! And the force behind the Cheerdrops will be banking on the former dynamic duo’s demise… -TIM DRAKE has returned to the streets of Gotham City and is seeking a new purpose, but what he finds is a string of young adult kidnappings committed by someone known only as “the Chaos Monster.” will Tim be able to get to the root of the kidnappings, or will he fall prey to them? Critically acclaimed Future State Robin Eternal writer Meghan Fitzmartin returns to tell this Tim Drake story with rising star artist Belén Ortega. -Acclaimed creator and actor Camrus Johnson writes an action-packed story featuring Luke Fox – the character he portrays on the CW’s hit television series Batwoman! 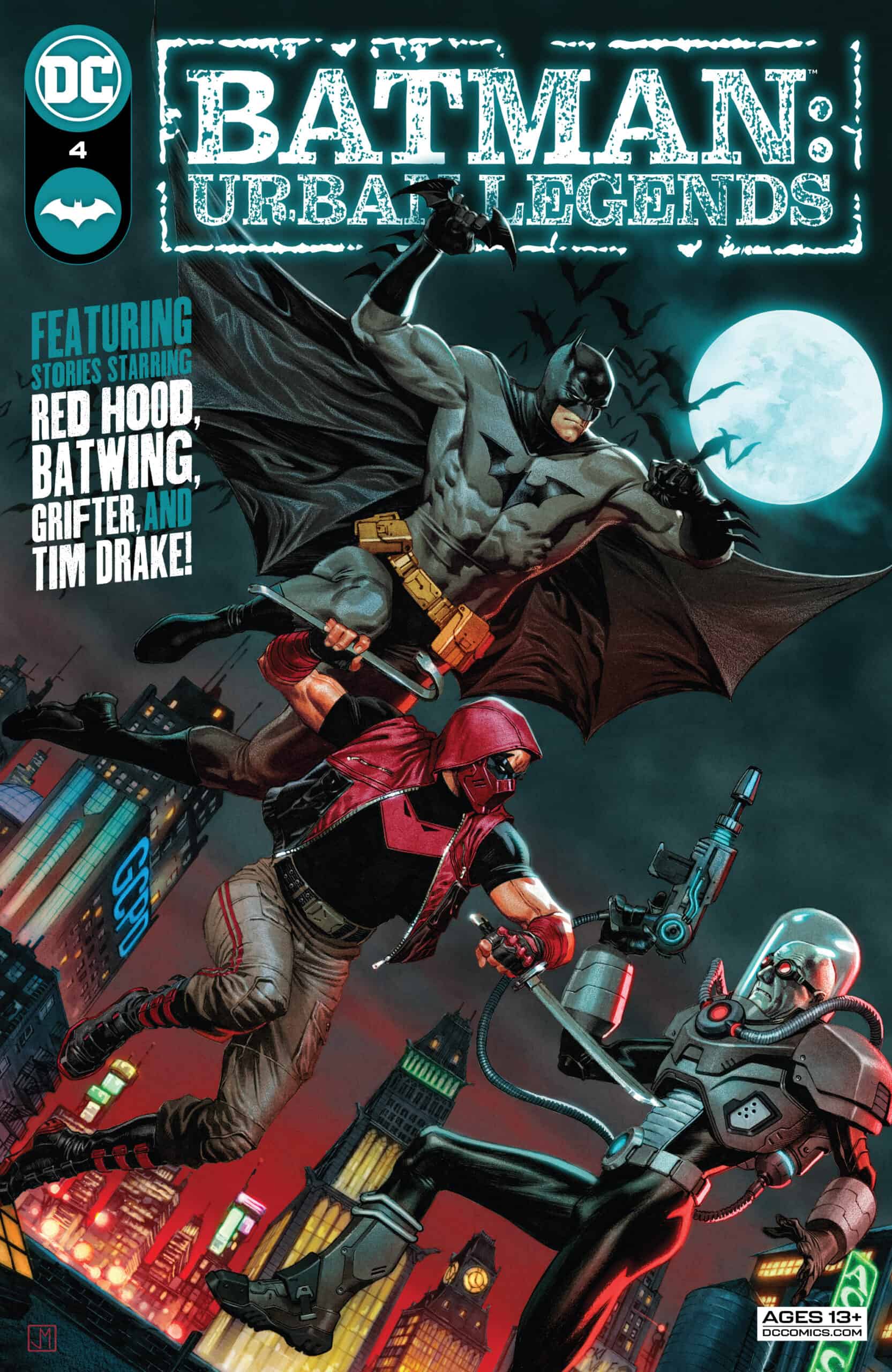 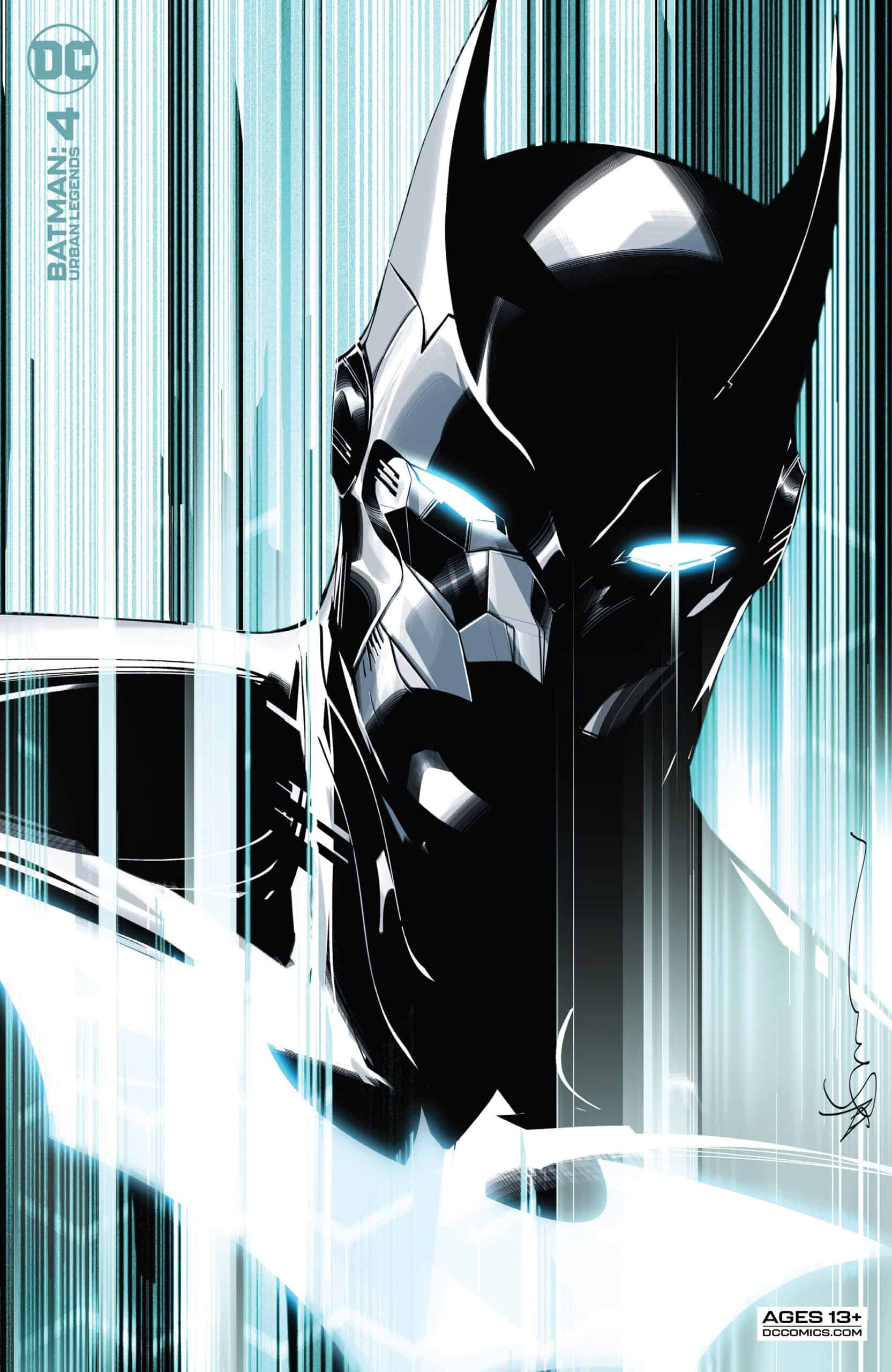 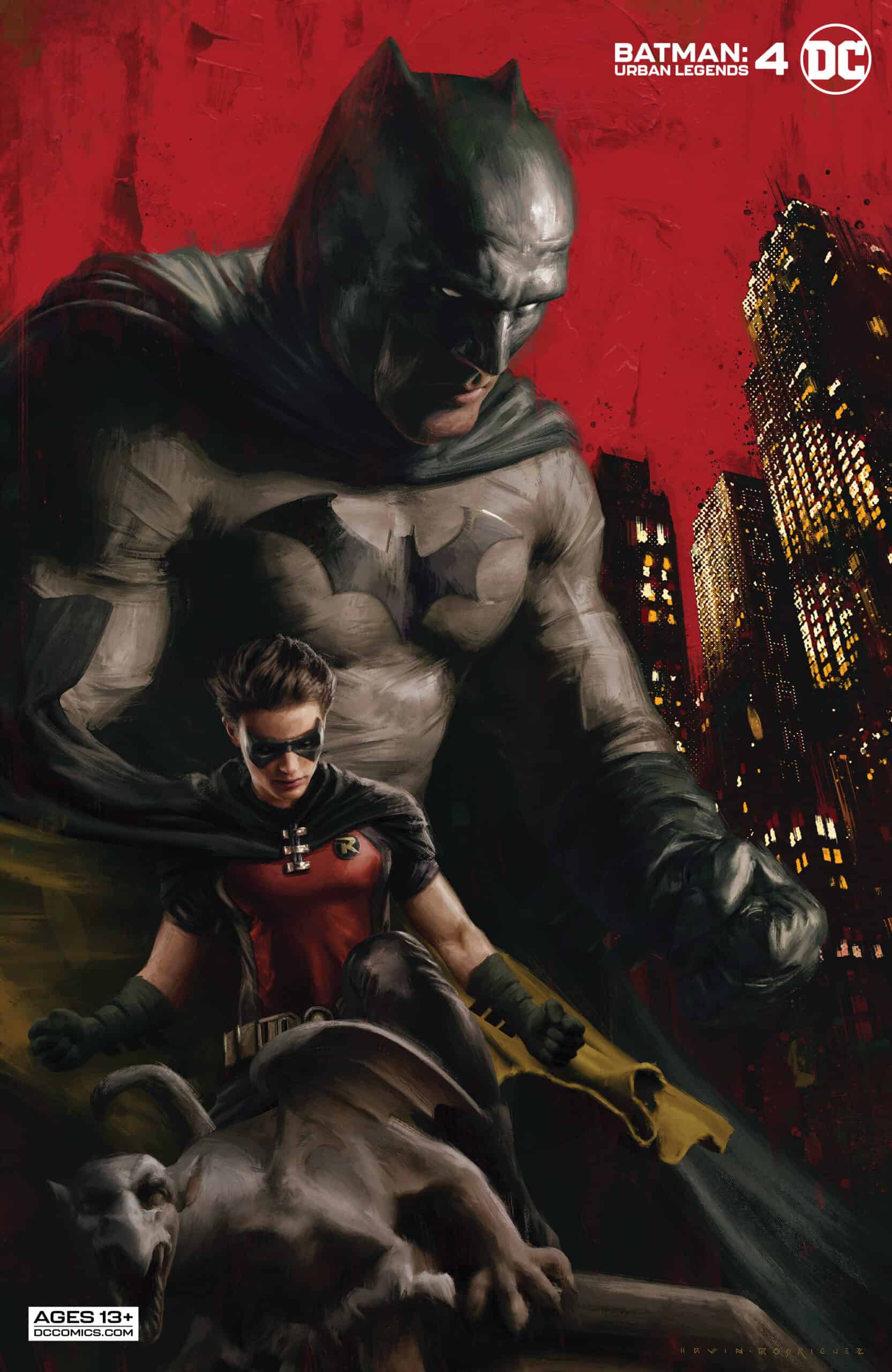 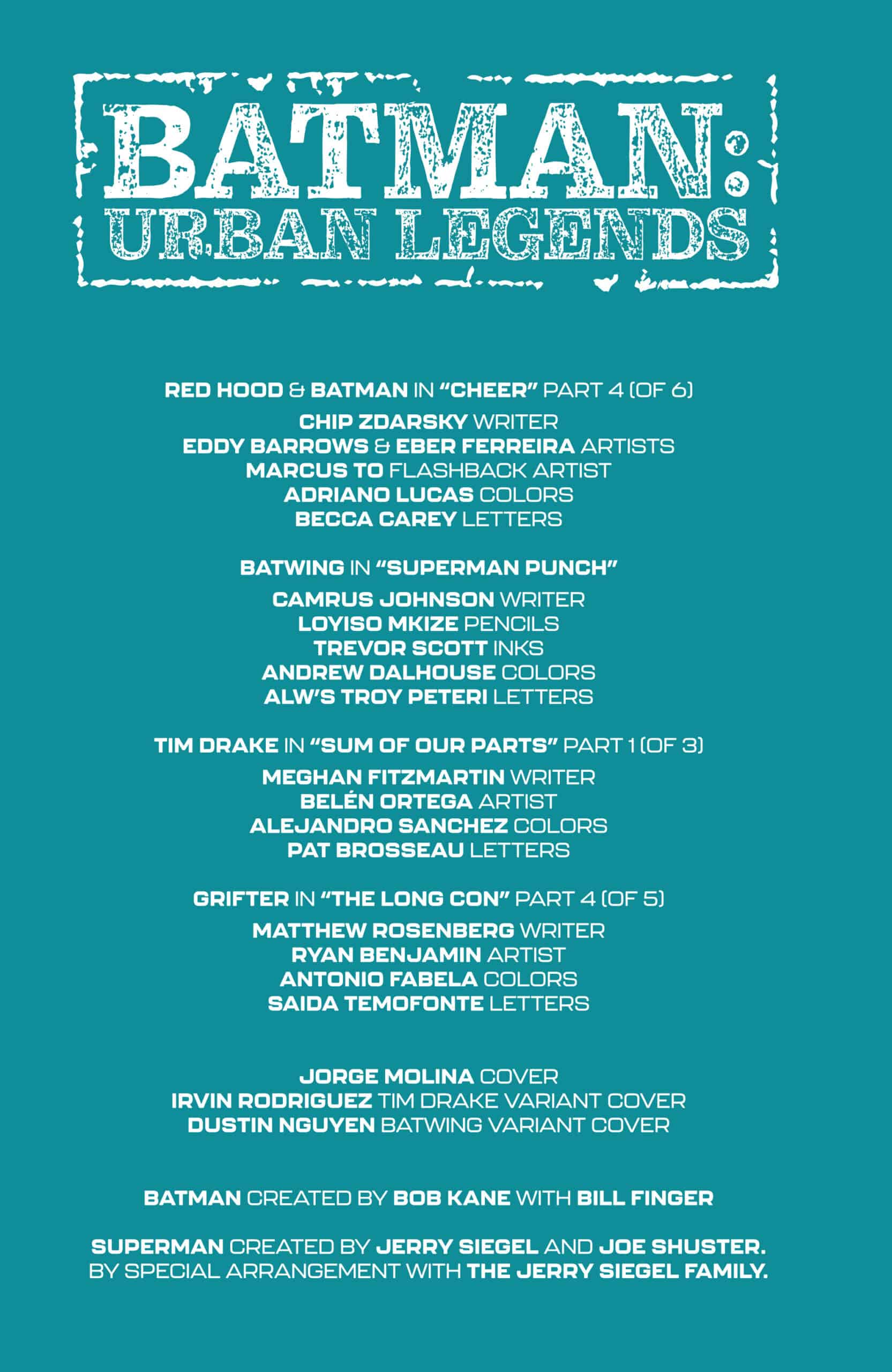 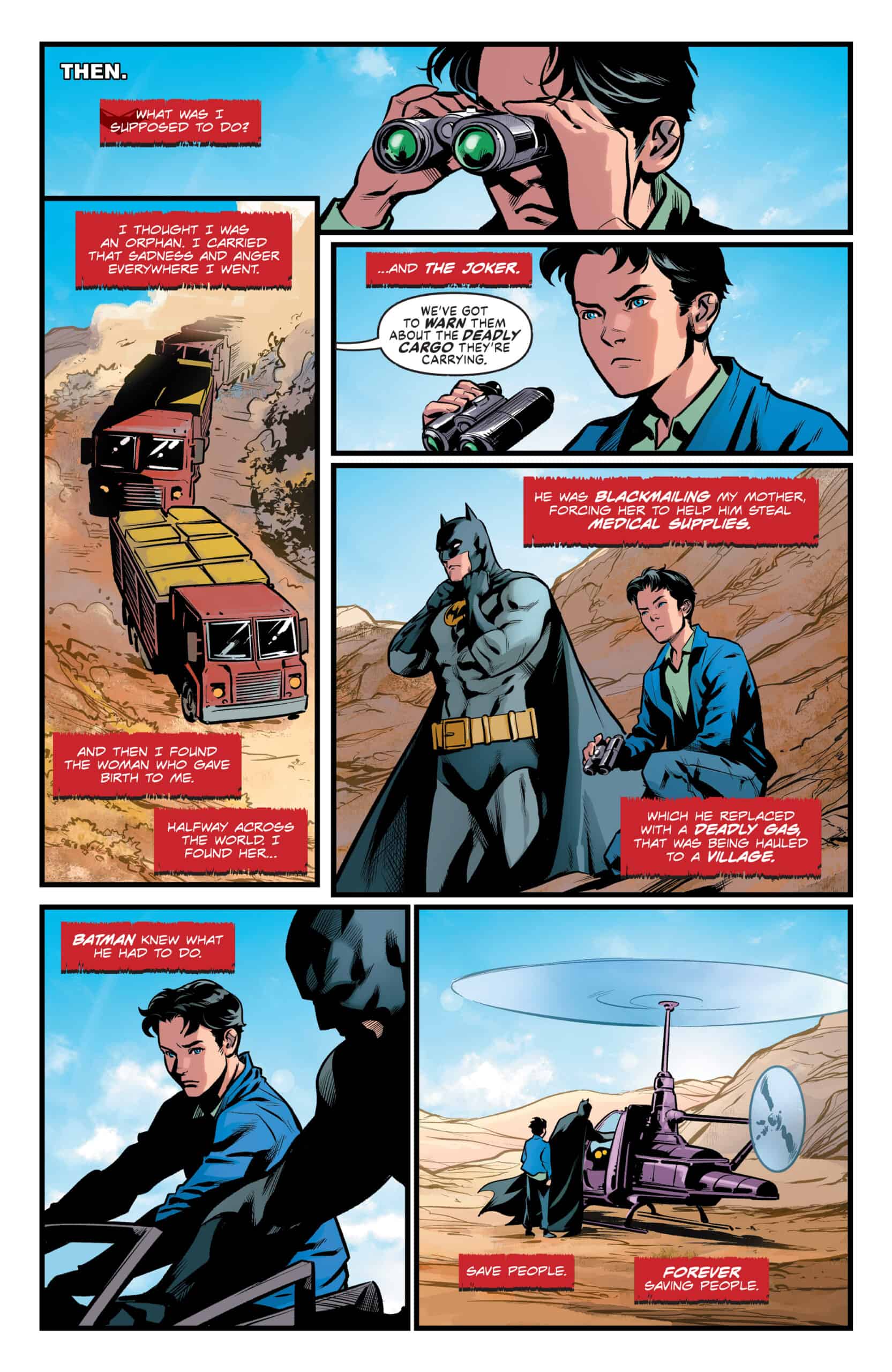 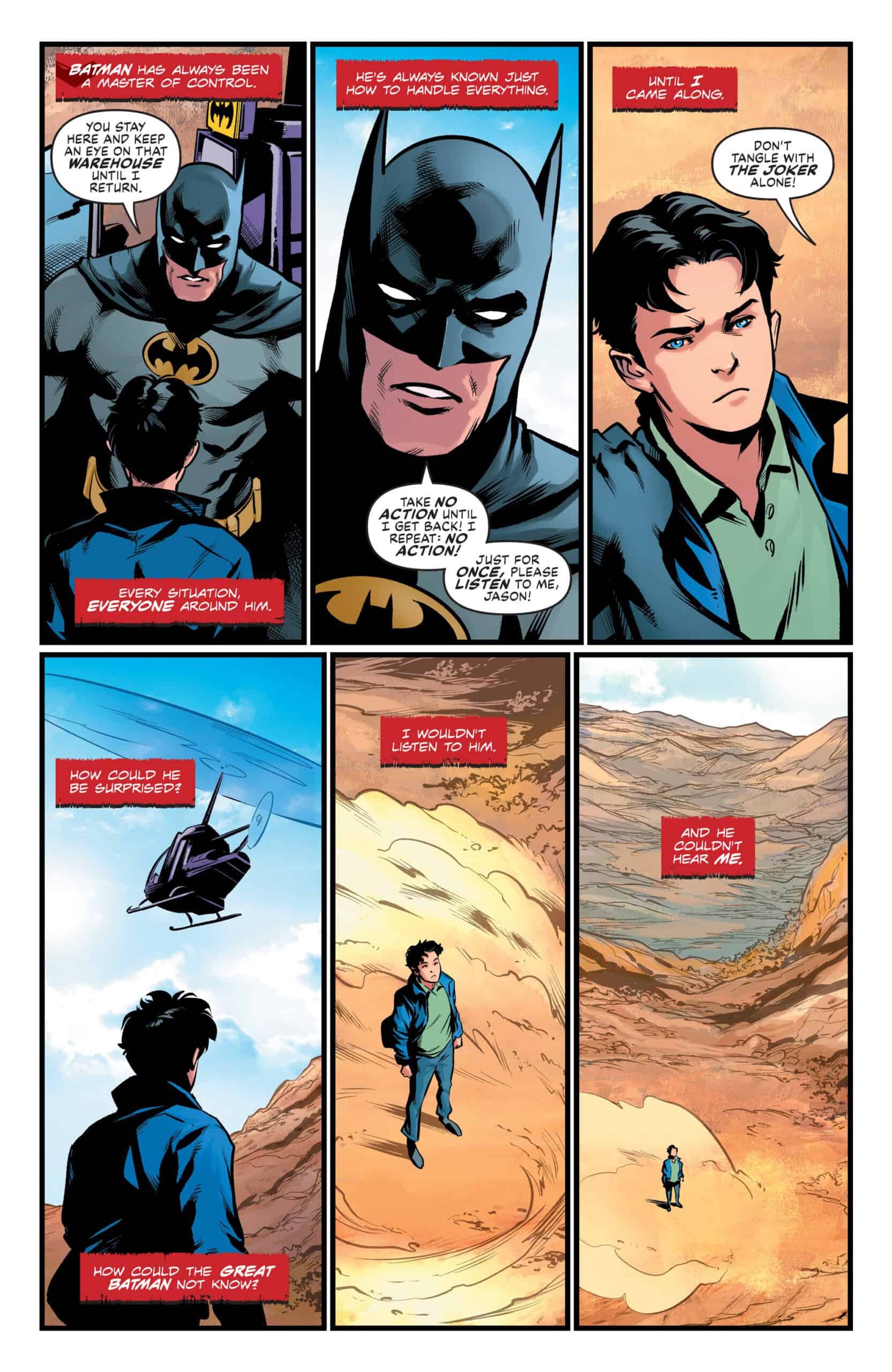