Long ago, Kent Nelson donned an ancient helmet and became Doctor Fate, defender of order in a universe dominated by chaos. Now he is an impossibly old man, haunted both by memories of a past spent with the now-defunct Justice Society and by visions of an apocalyptic future. When a group of children unwittingly unleash an infernal menace on the Earth, can Kent maintain his humanity while defending those who need him most? The road to Black Adam concludes. 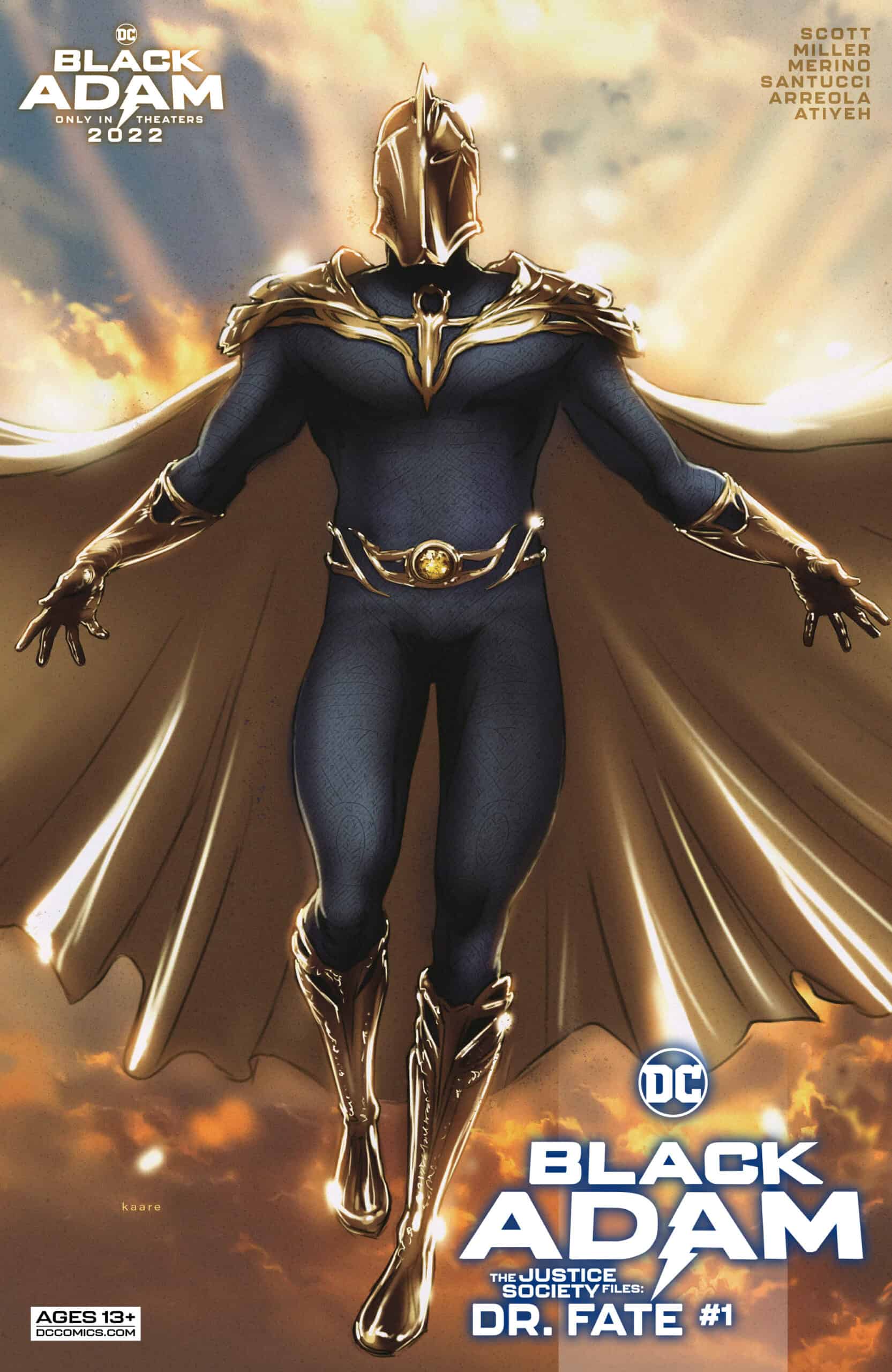 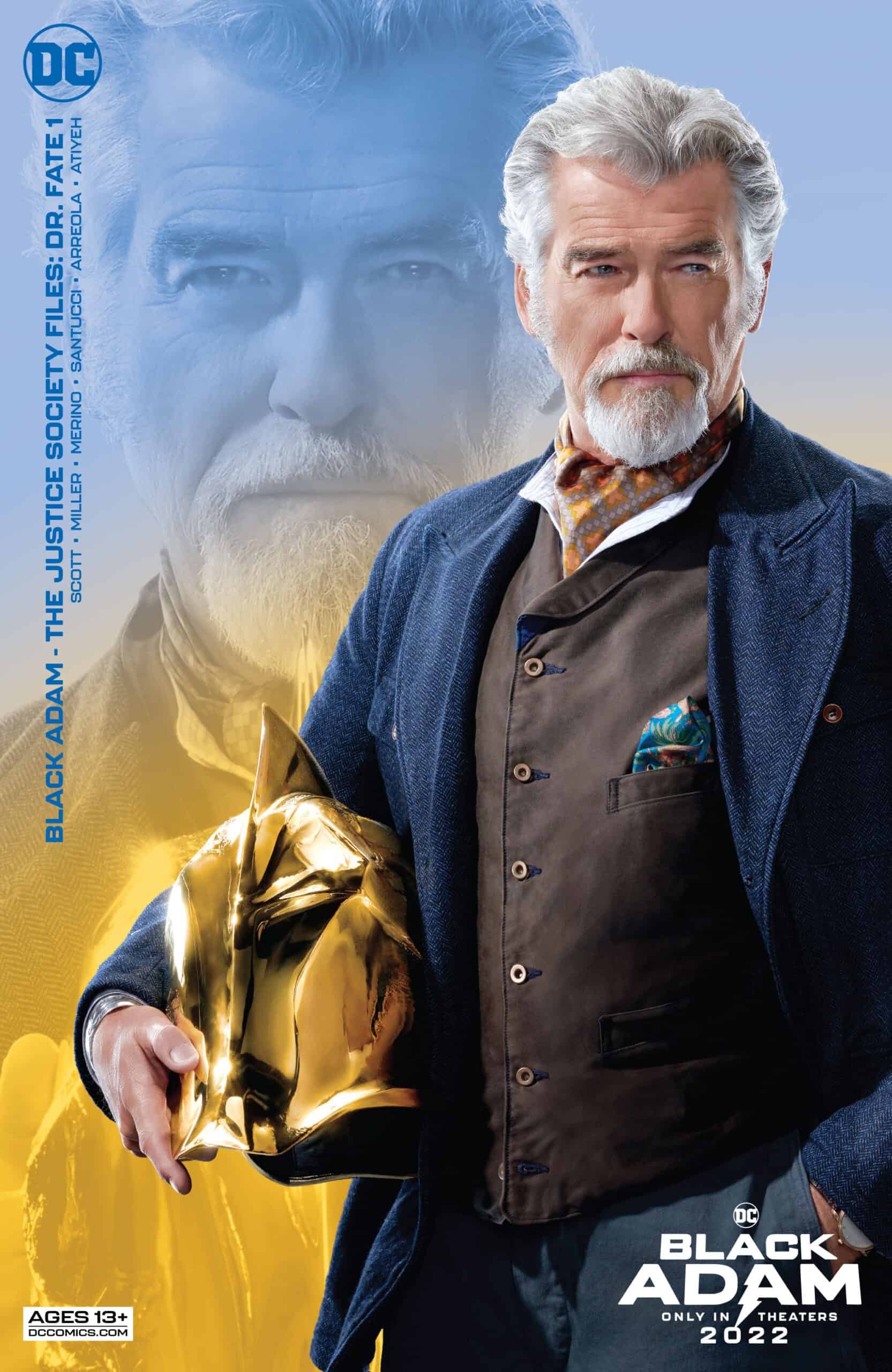 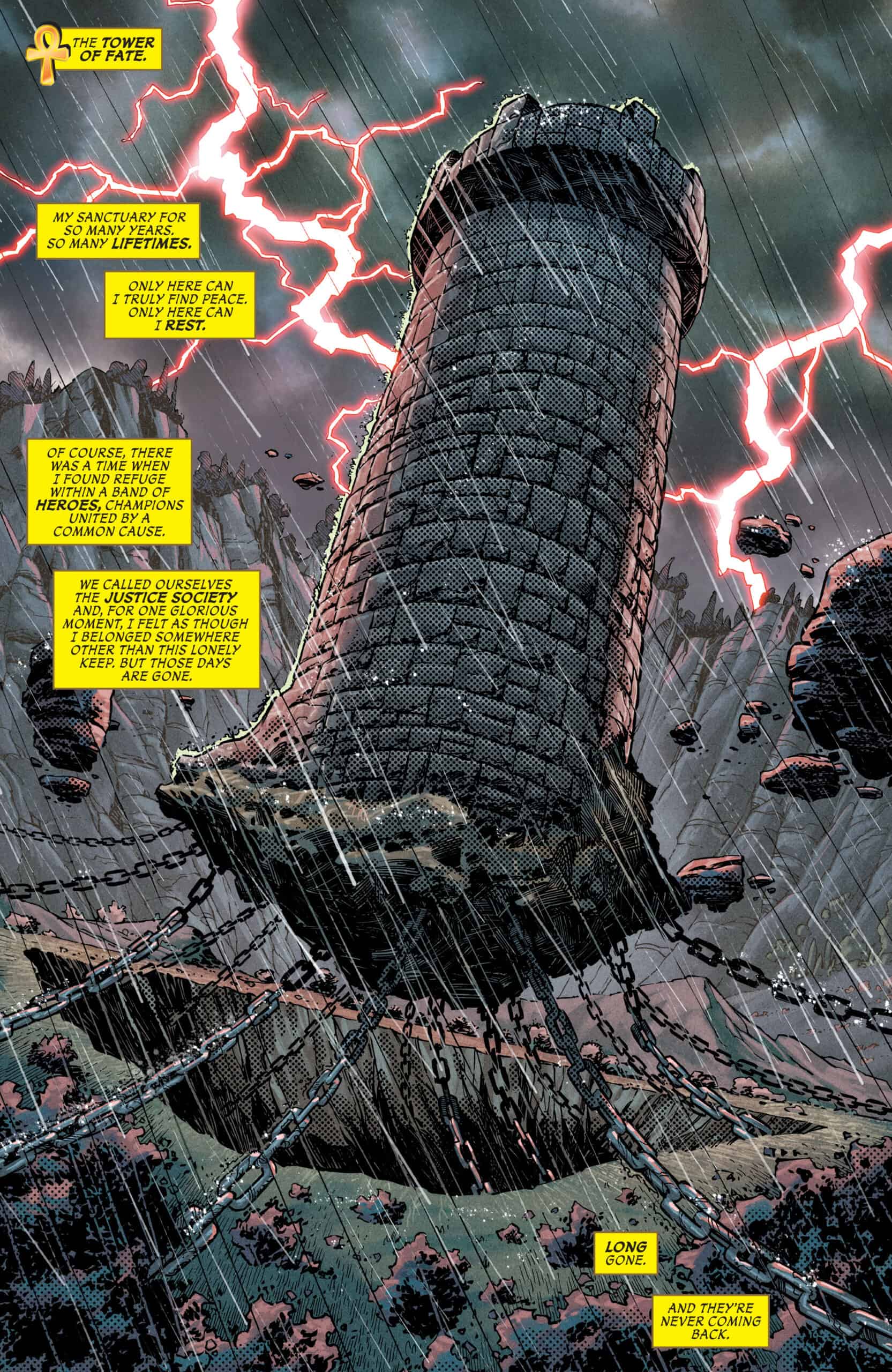 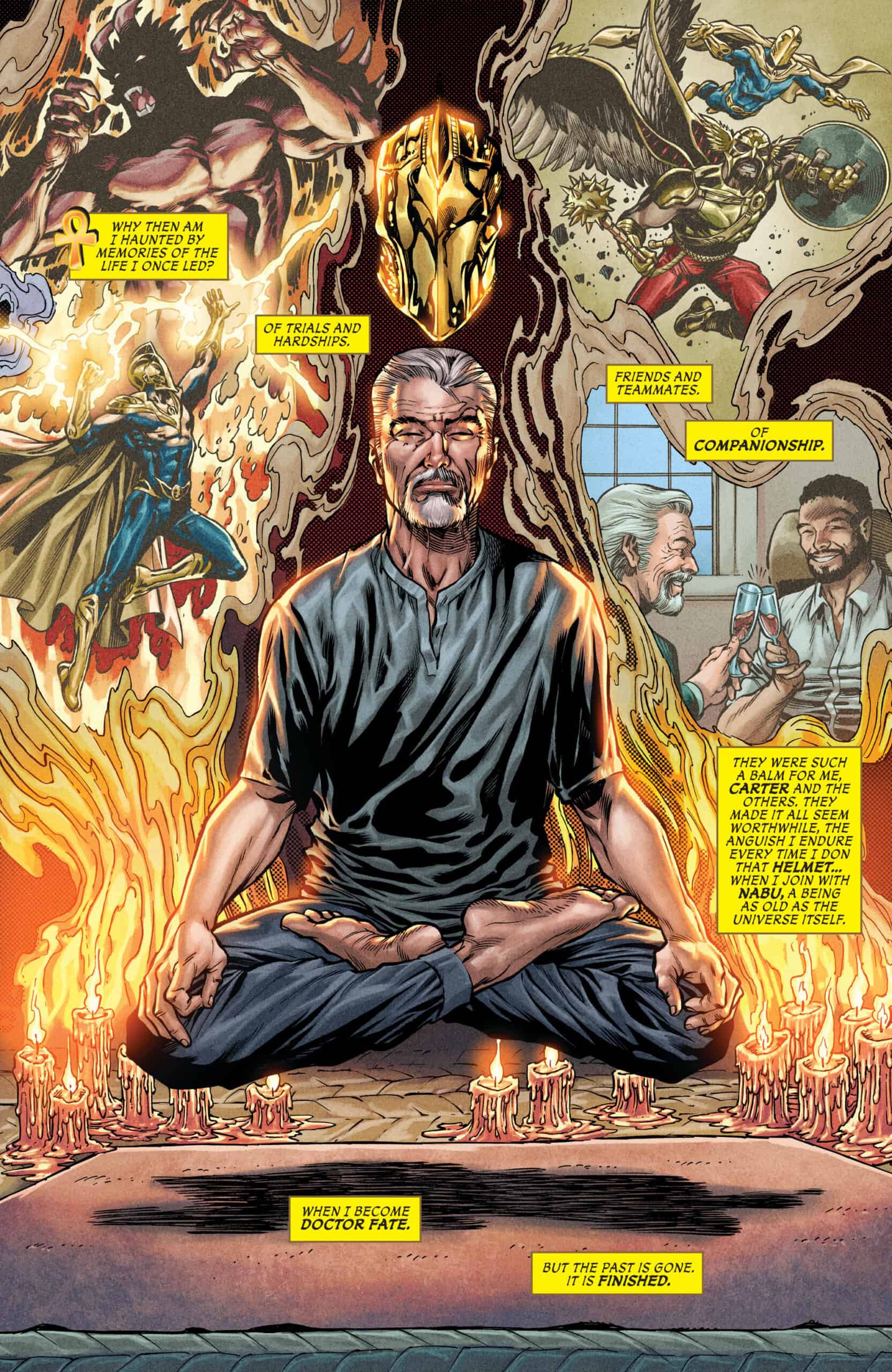 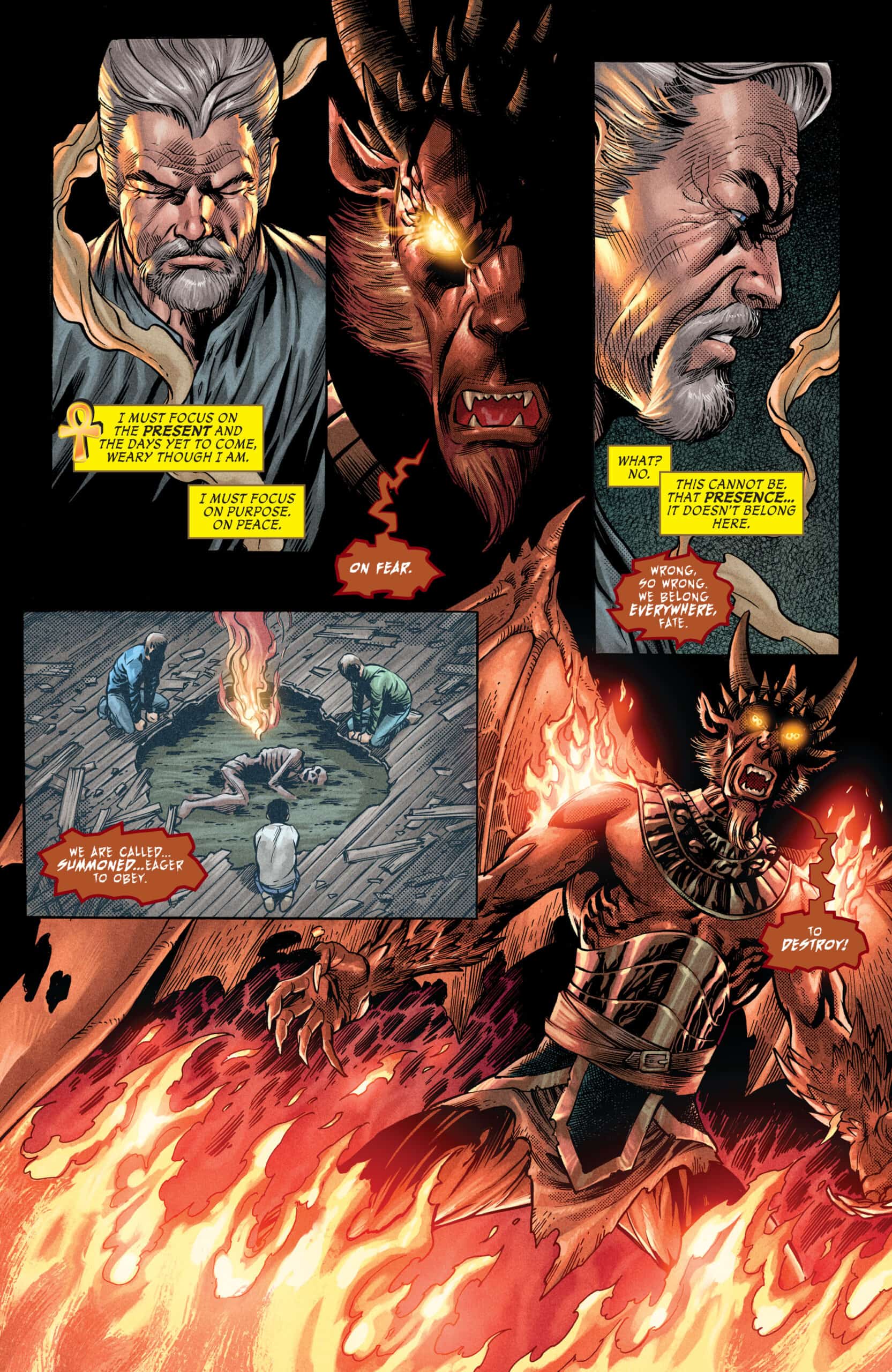 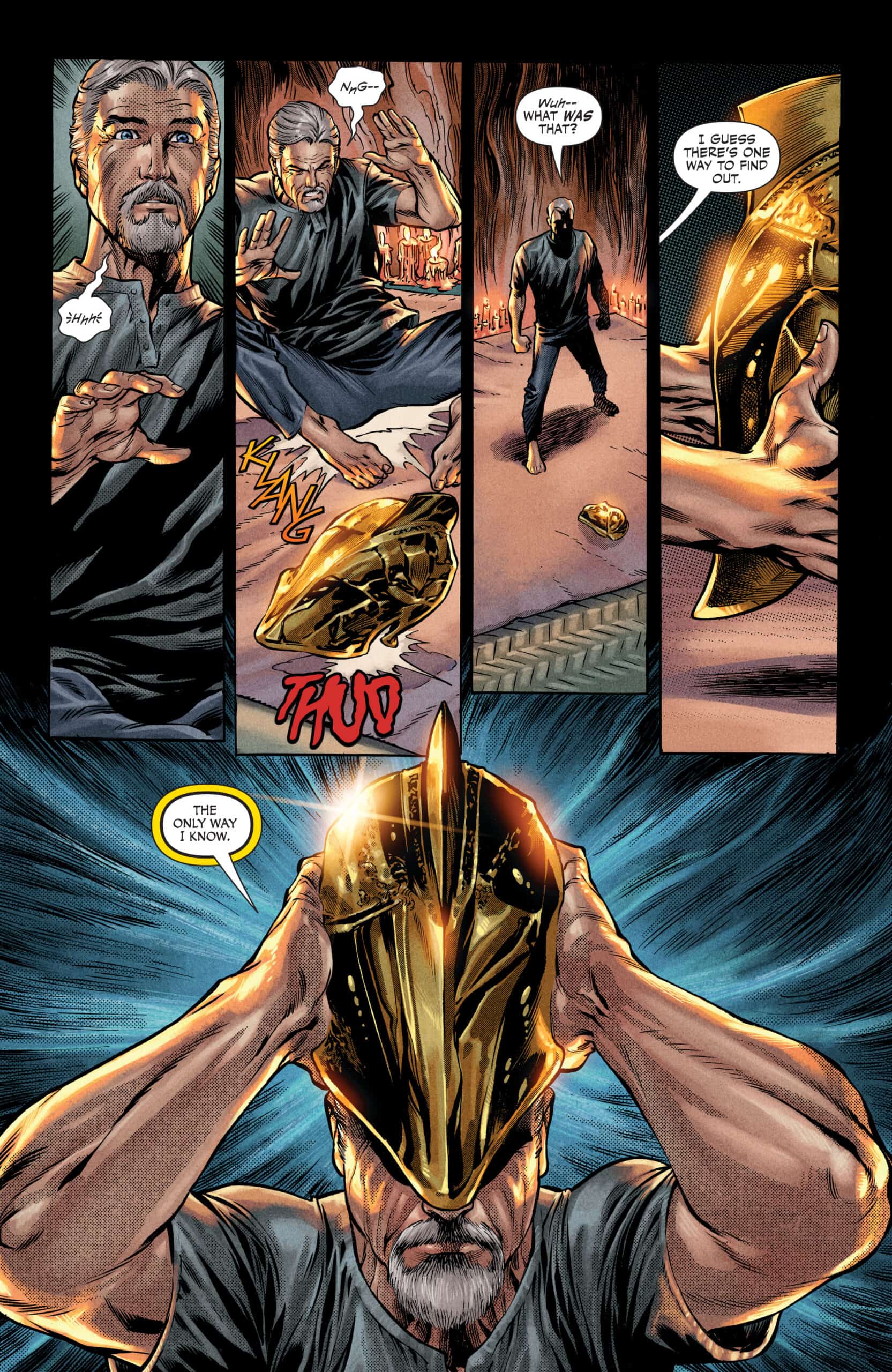 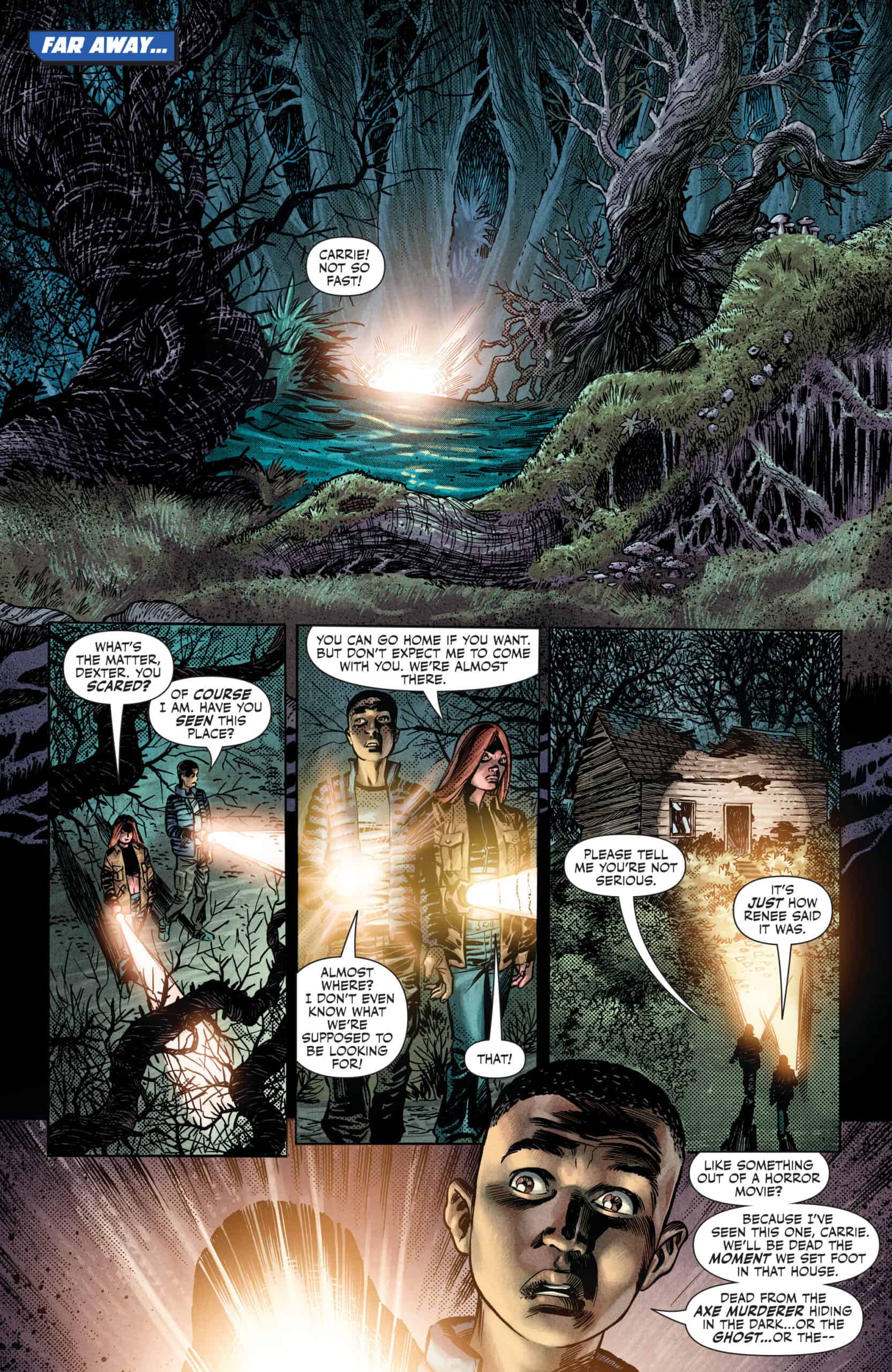 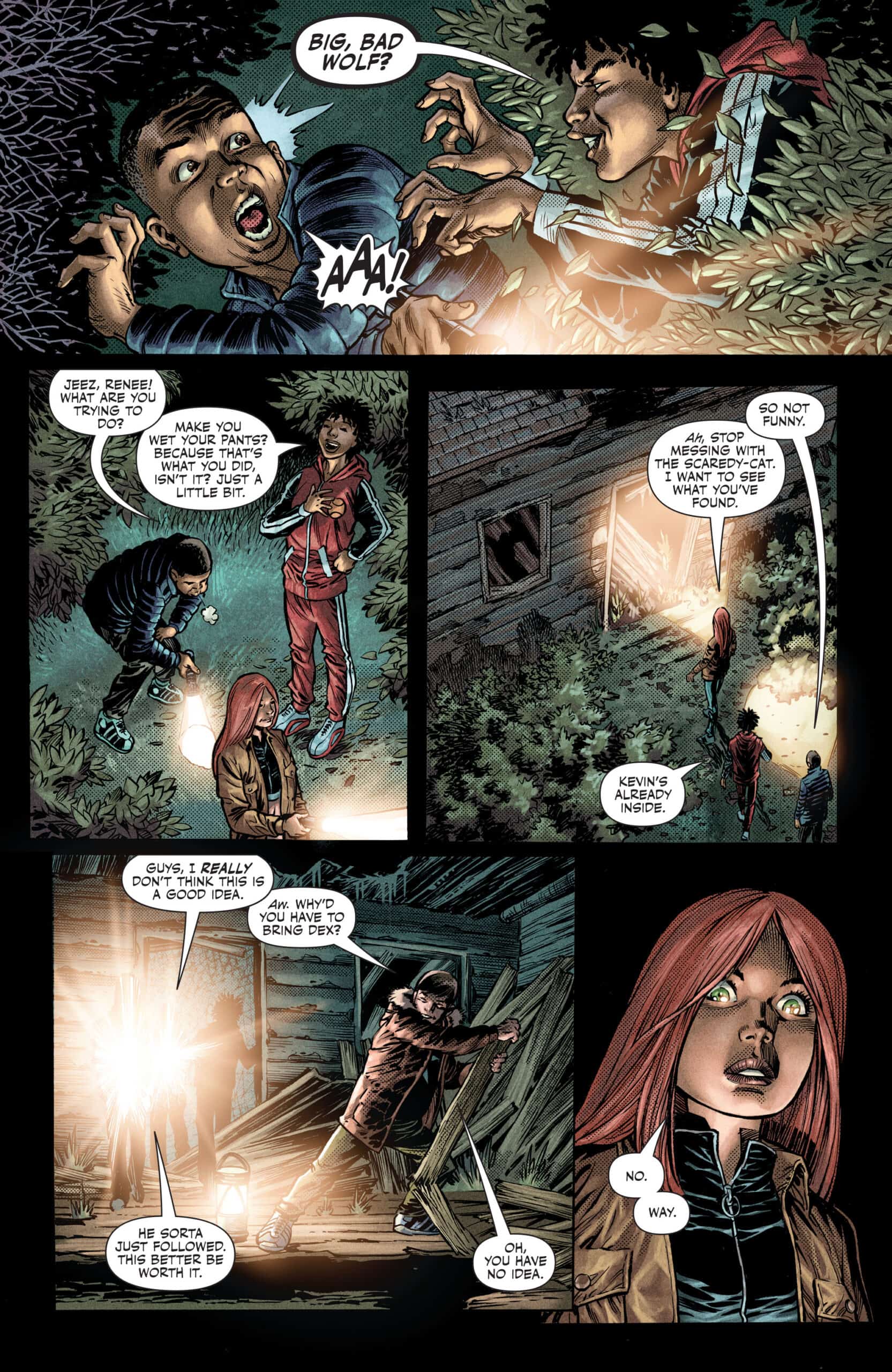