Following his appearance in the Aquaman 80th Anniversary 100-Page Super Spectacular, the scourge of the seas now gets his own series. Black Manta is chasing a rare metal with incredible powers, and he’s not the only one who wants to get his hands on it, friend and foe alike! Torrid is a former ally who has escaped hell (literally!) to answer the call of the metal, but can Manta trust her? Hopefully so because he might need her help to fend off Devil Ray, a new competitor for the role of the biggest villain underwater. INTRODUCING NEW HERO TORRID AND VILLAIN DEVIL RAY! 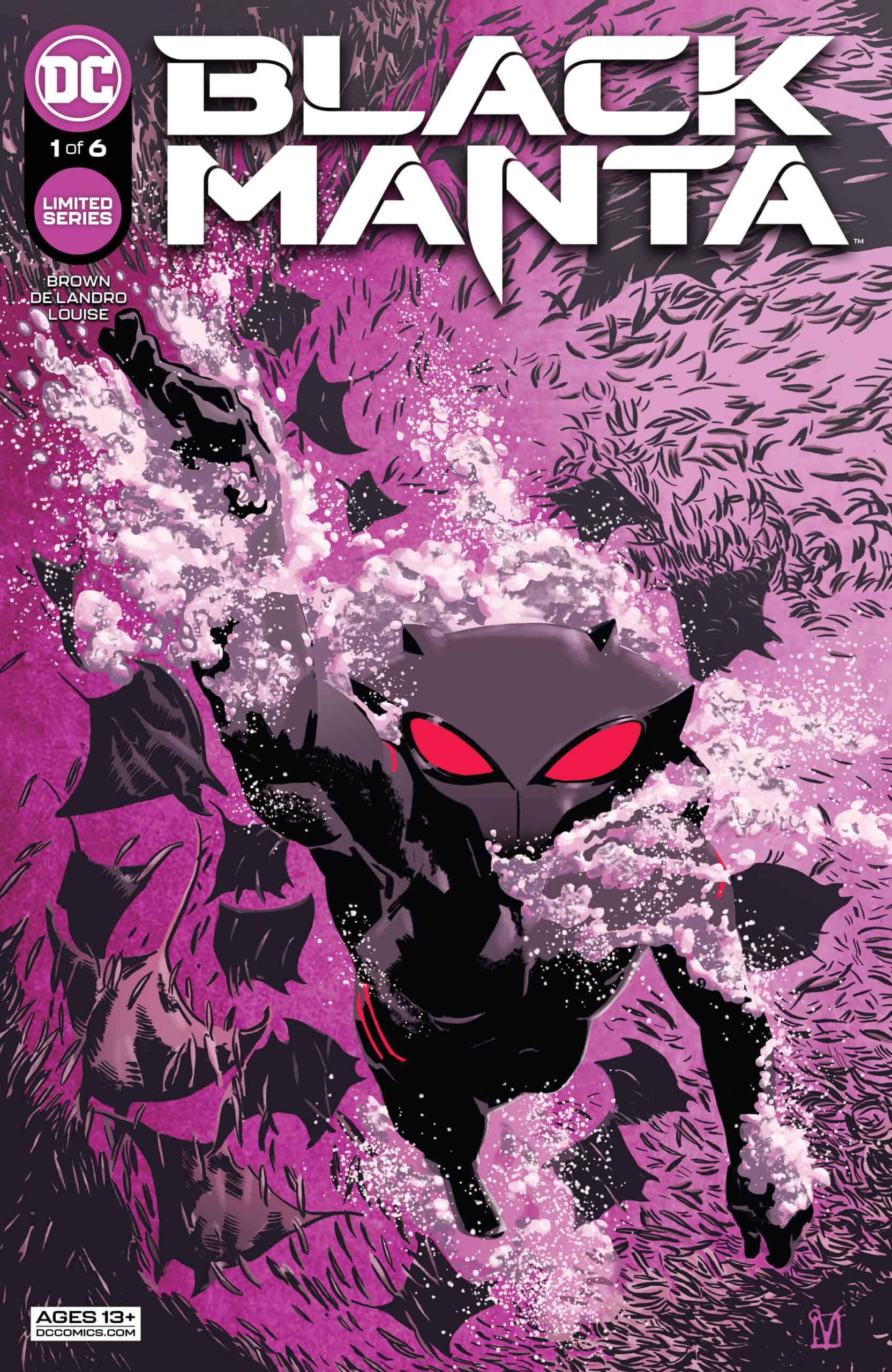 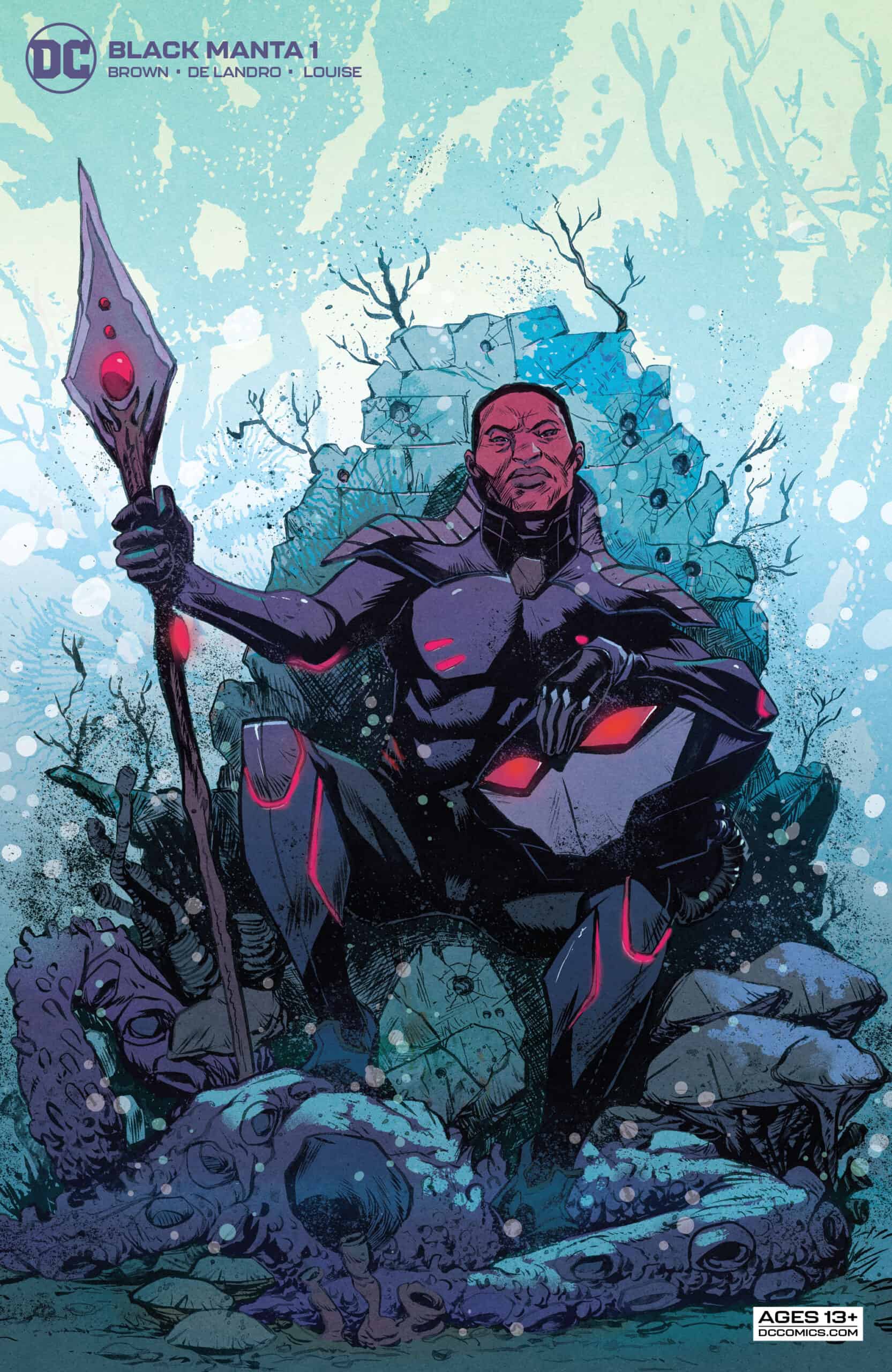 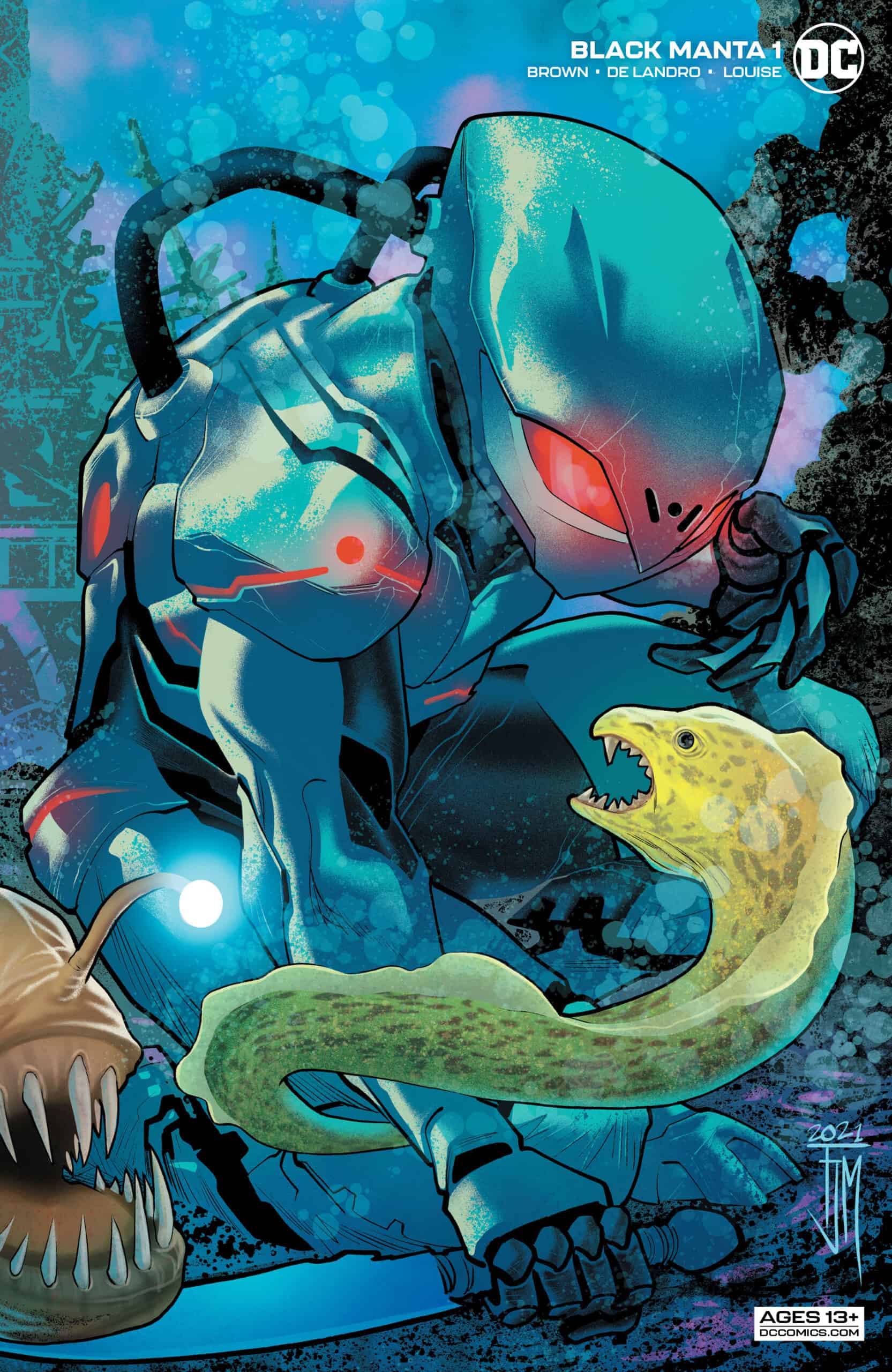 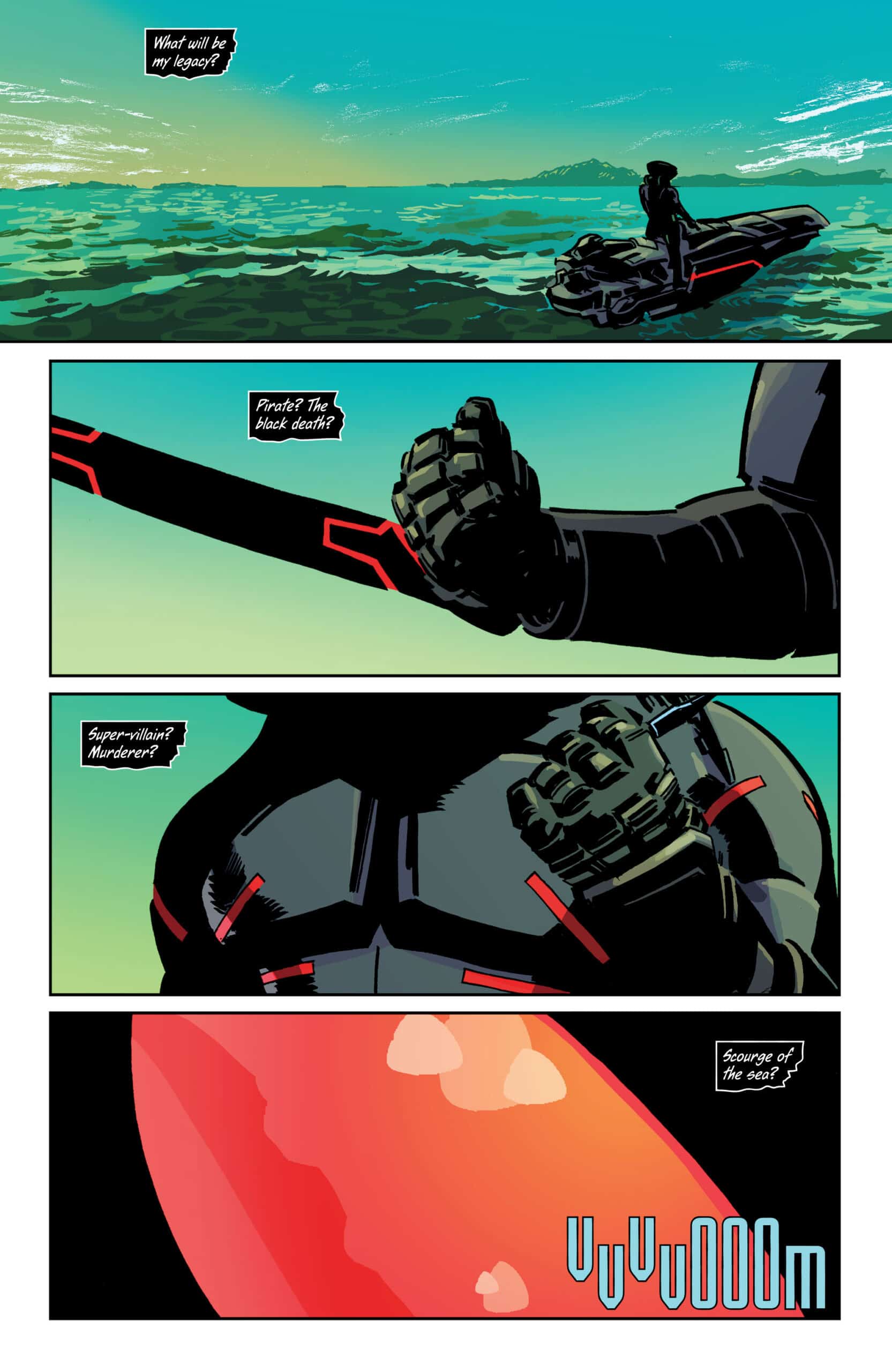 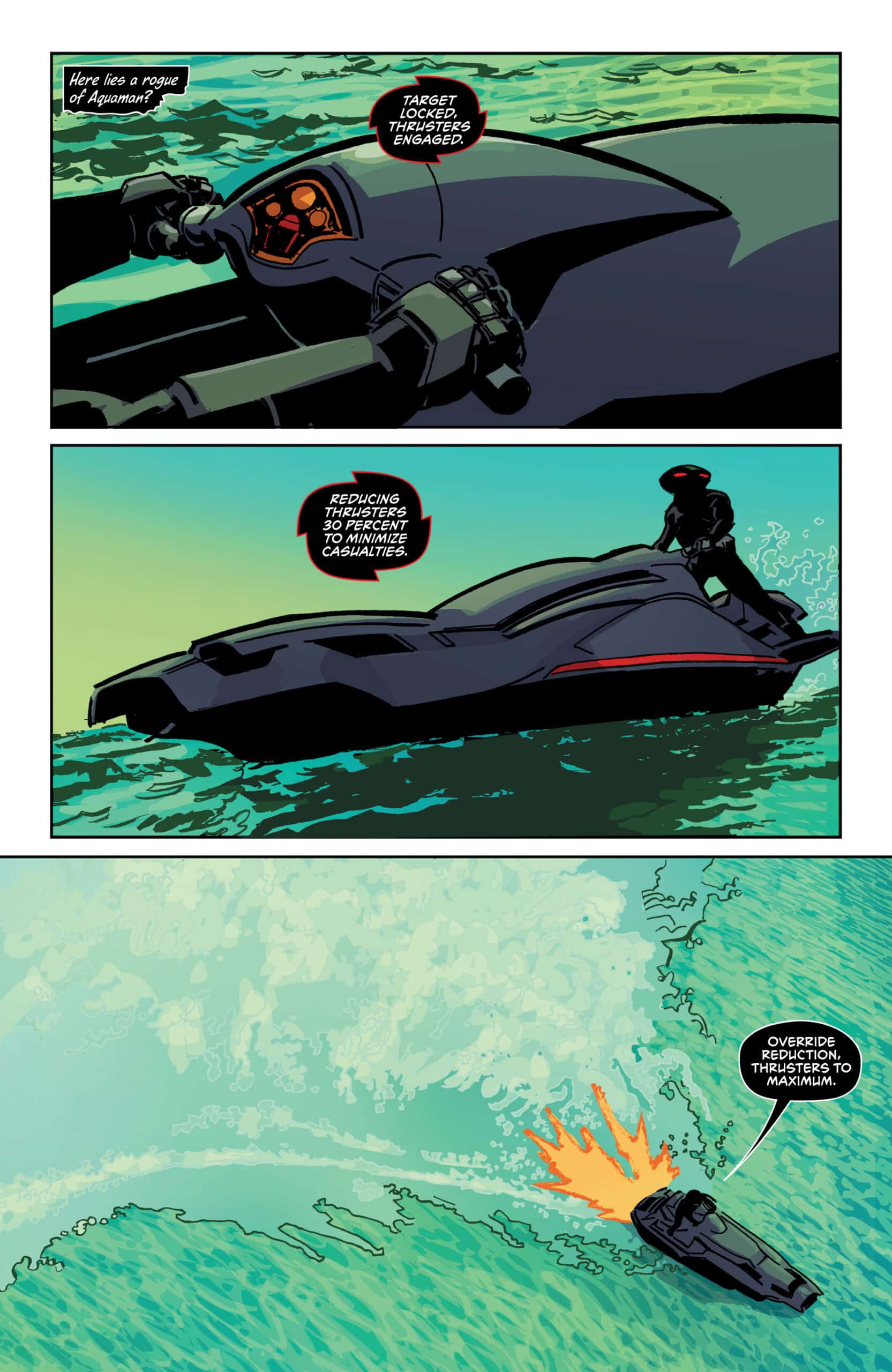 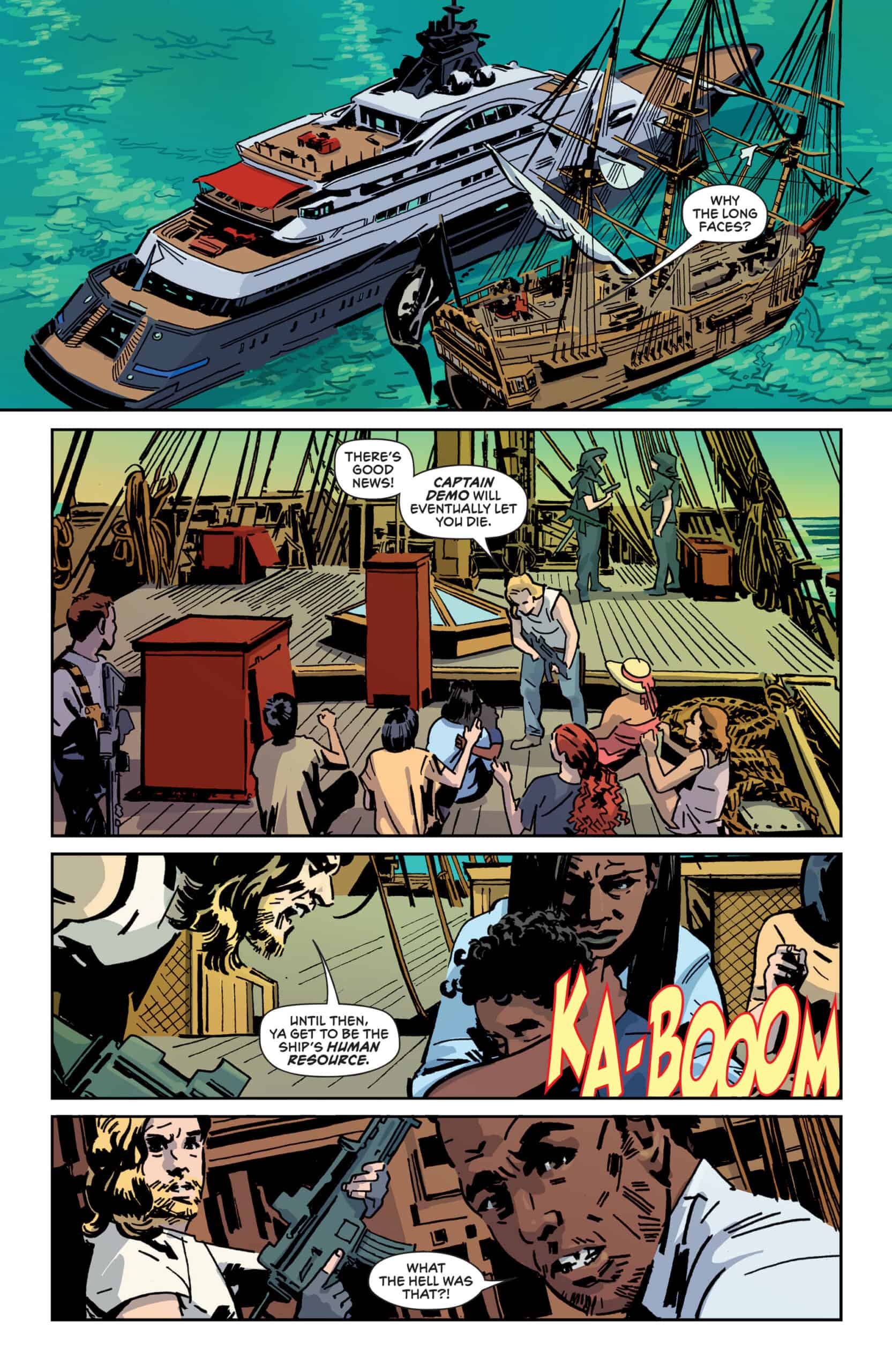 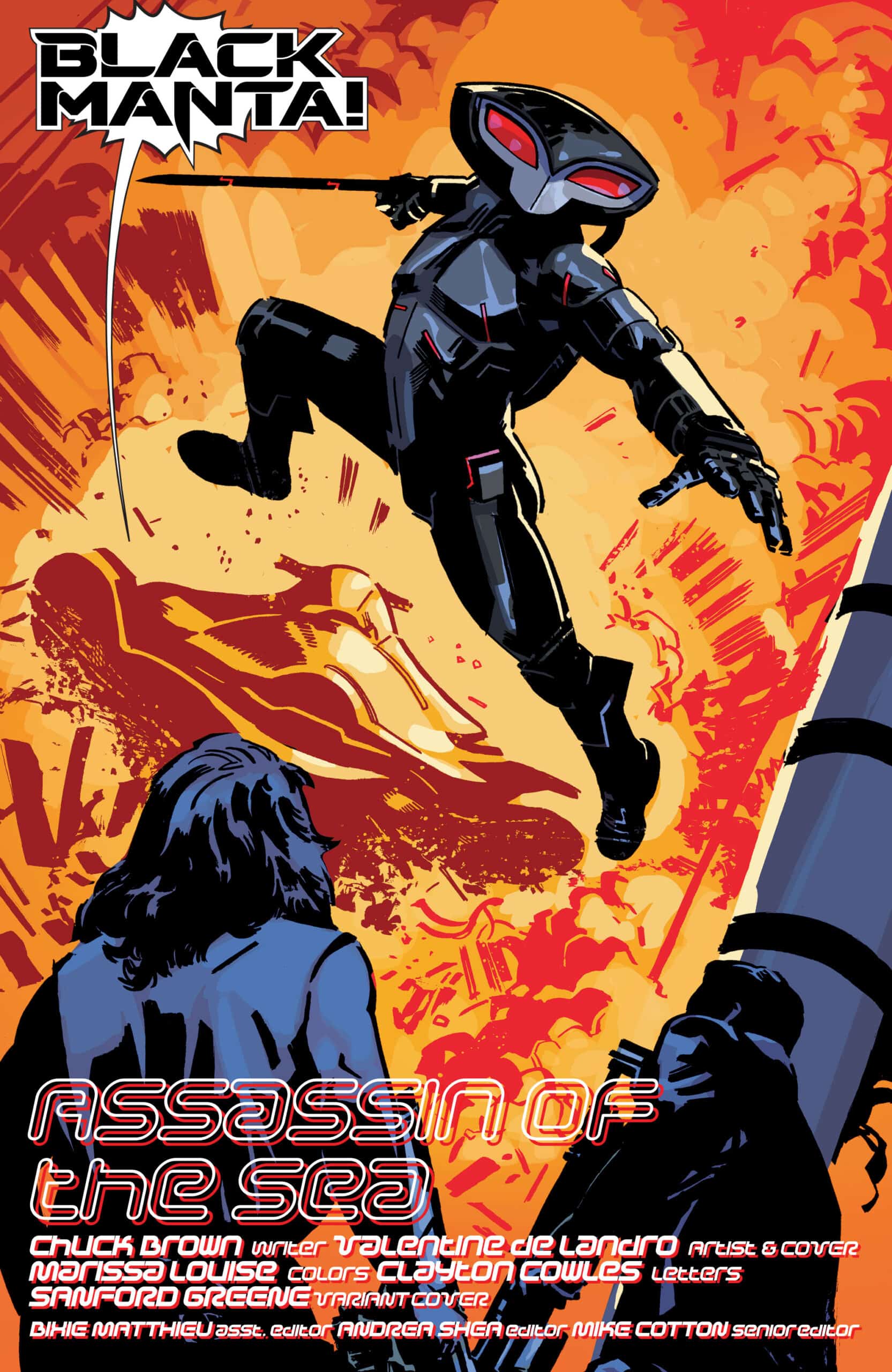