A new incarnation of the original Blood Syndicate members have reunited. Tech-9, Wise Son and Fade—and return to Paris Island, Dakota’s densest and most impoverished borough, and the one hit hardest by the sickness, death, superpowers, and social upheavals of the Big Bang.

Both Wise Son and Tech-9 have returned from their military tours in Afghanistan to a Dakota that’s far different from the one they left. While Icon and Rocket have been cleaning up the streets of drug traffic, other “Bang Babies” have been forming rival gang factions. At the same time, Holocaust has been doing some recruiting of his own, gathering a super-powered army to rule Paris Island with an iron fist. As he gains more and more influence, who’s looking out for the people when the other Dakota heroes aren’t around? And what secrets are Wise Son and Tech-9 hiding from their time overseas?

When the battle lines get drawn through their neighborhoods, who of the many superpowered individuals on Paris Island will rise up to fight back for their turf—and who will fight for a chance at power far beyond the block?

Find out who as the story continues in 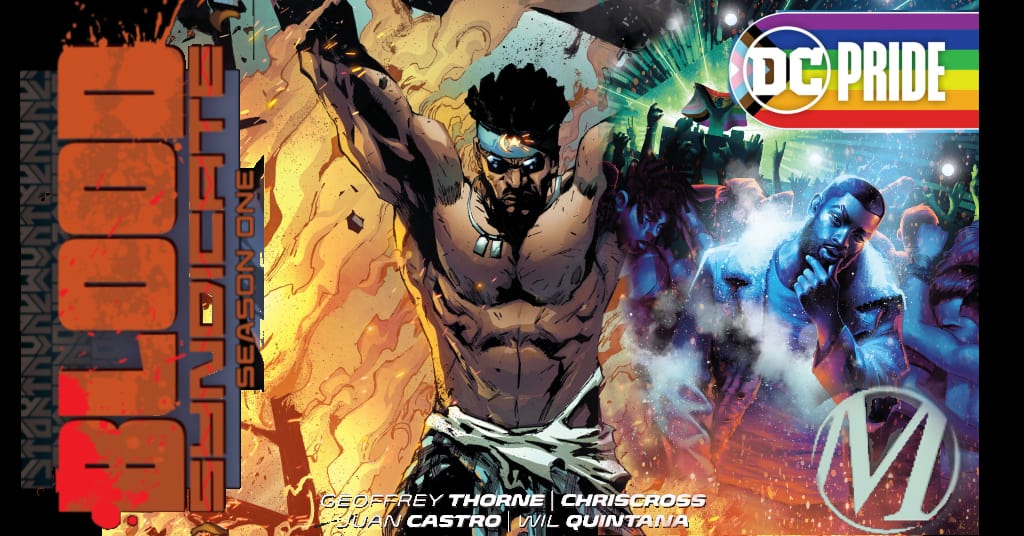 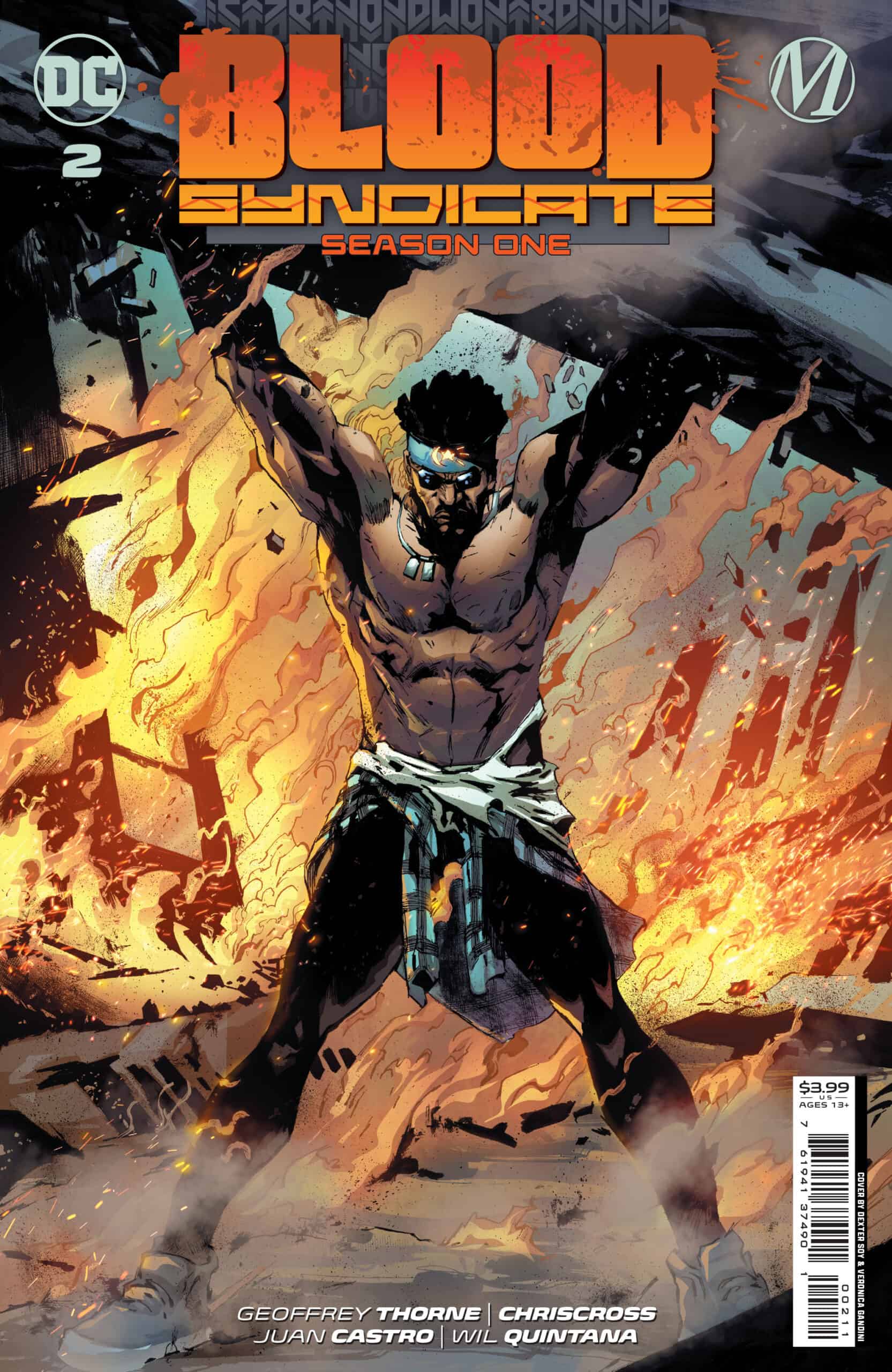 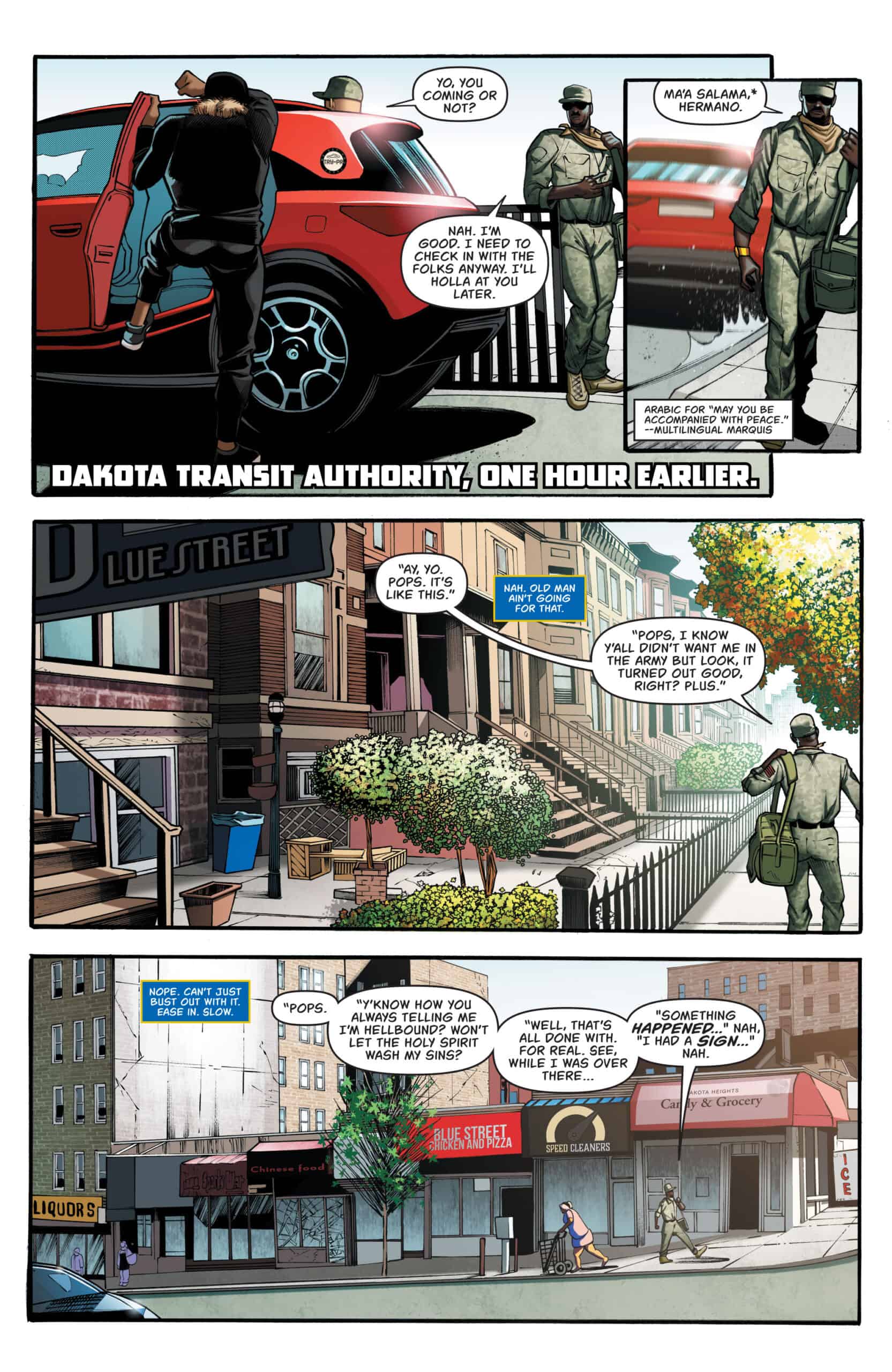 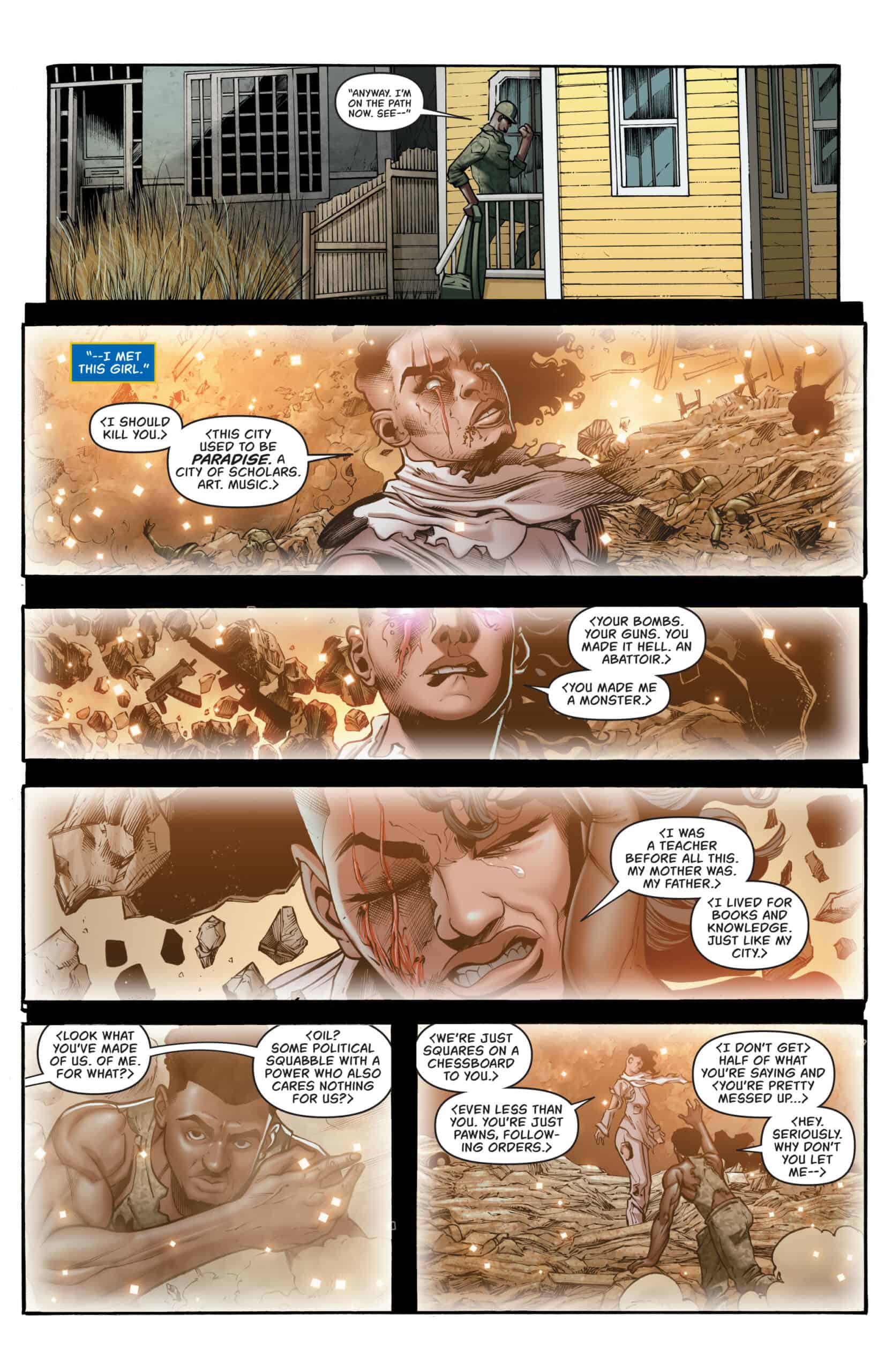 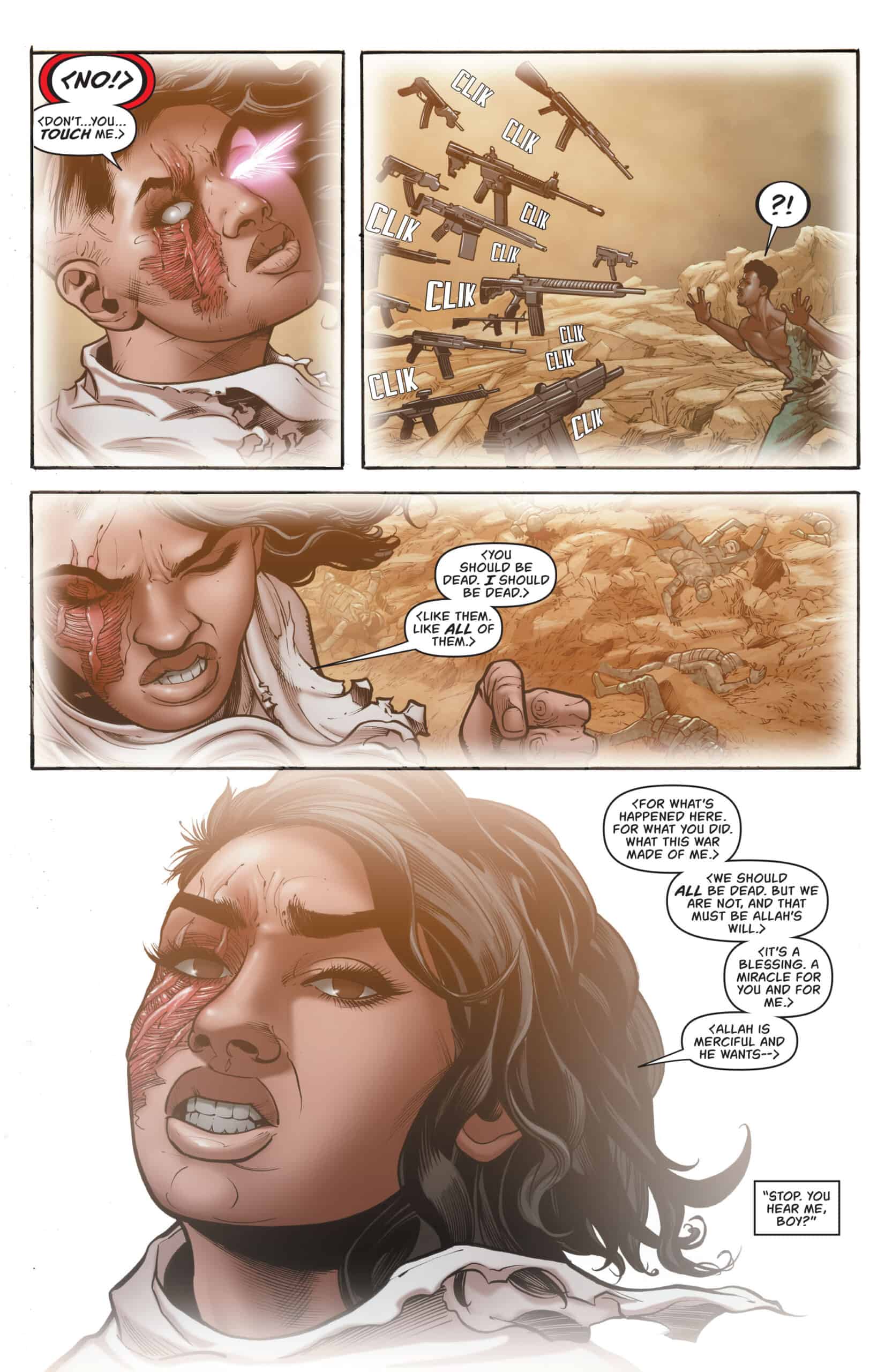 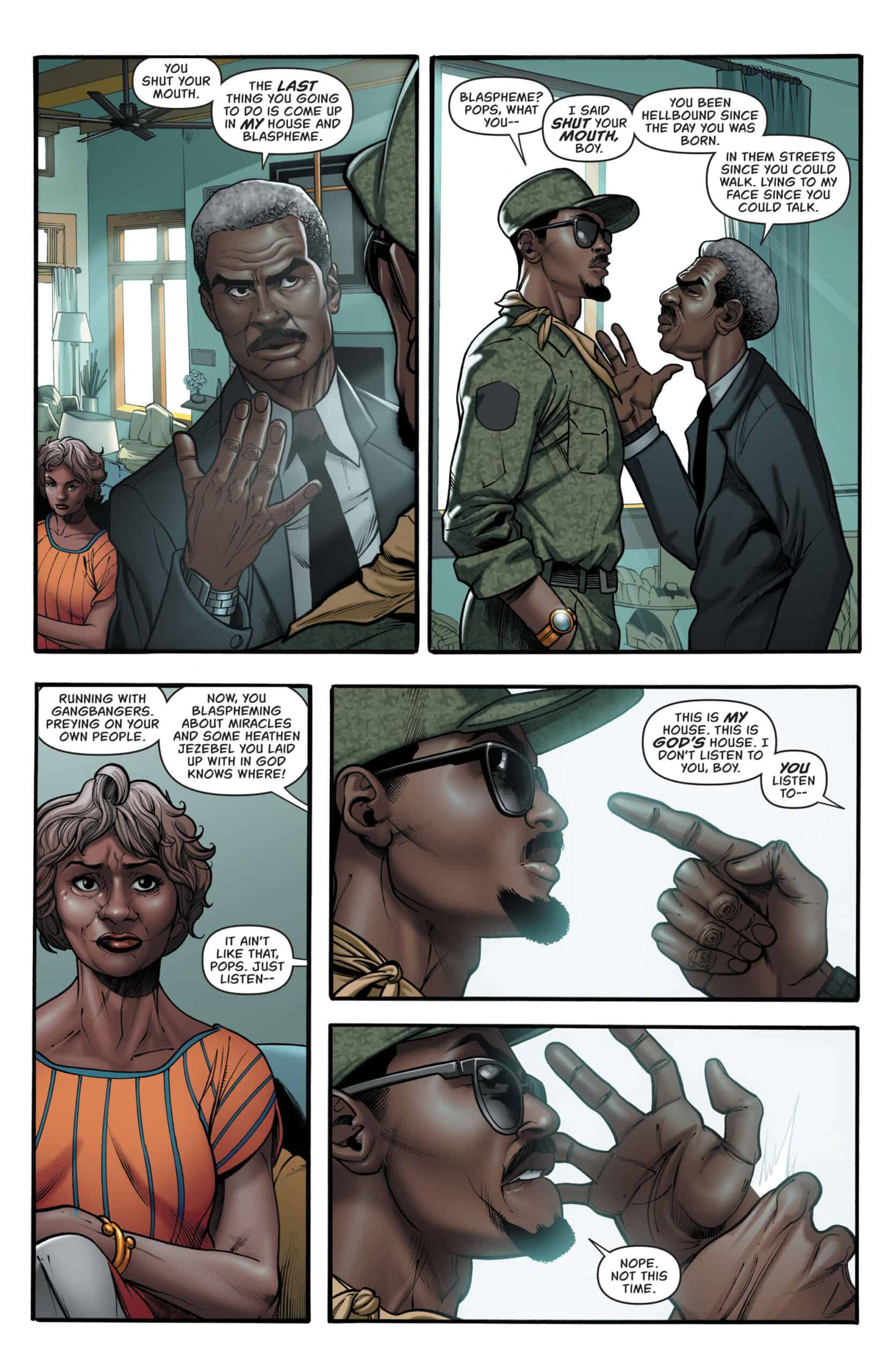 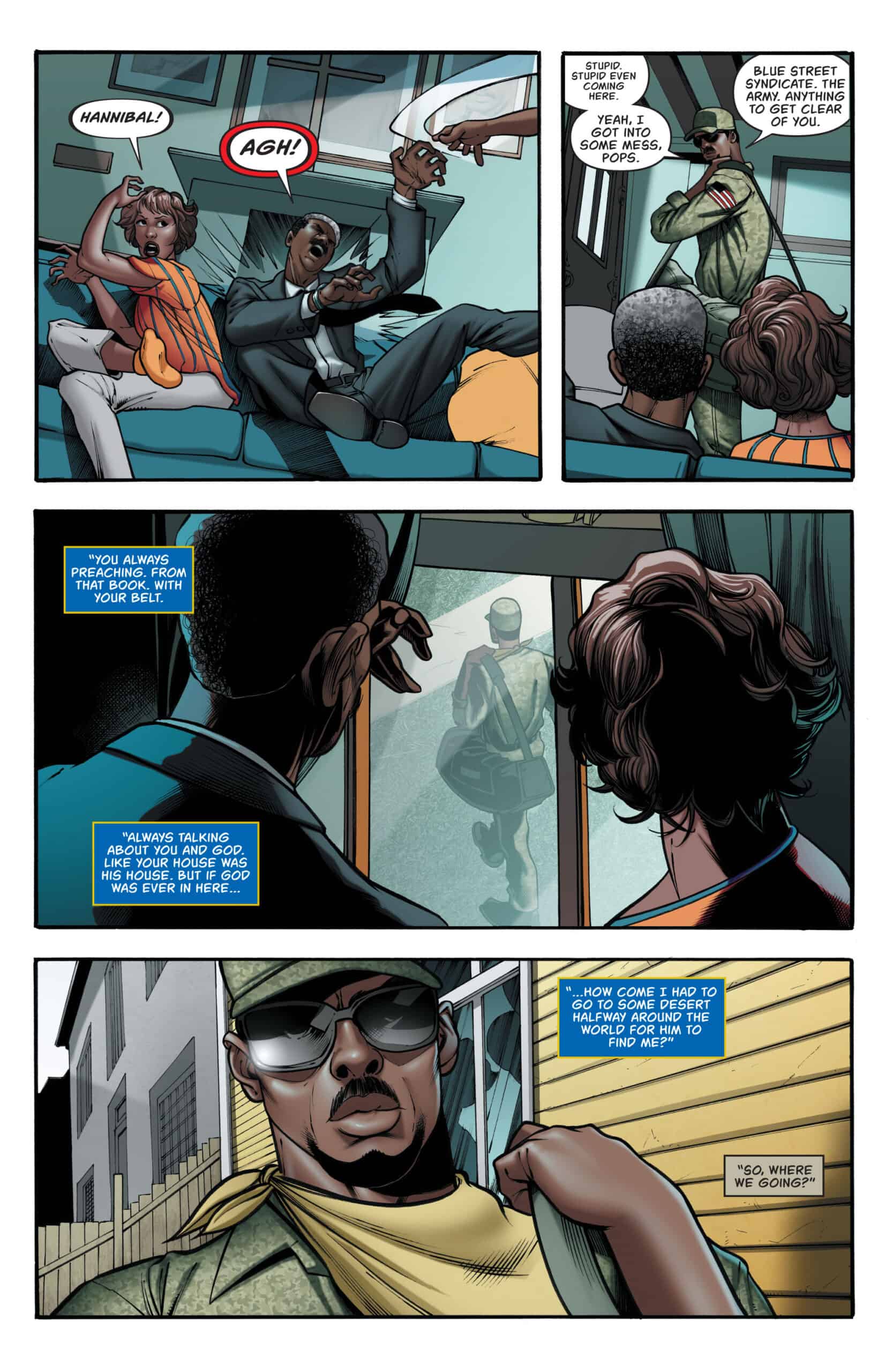 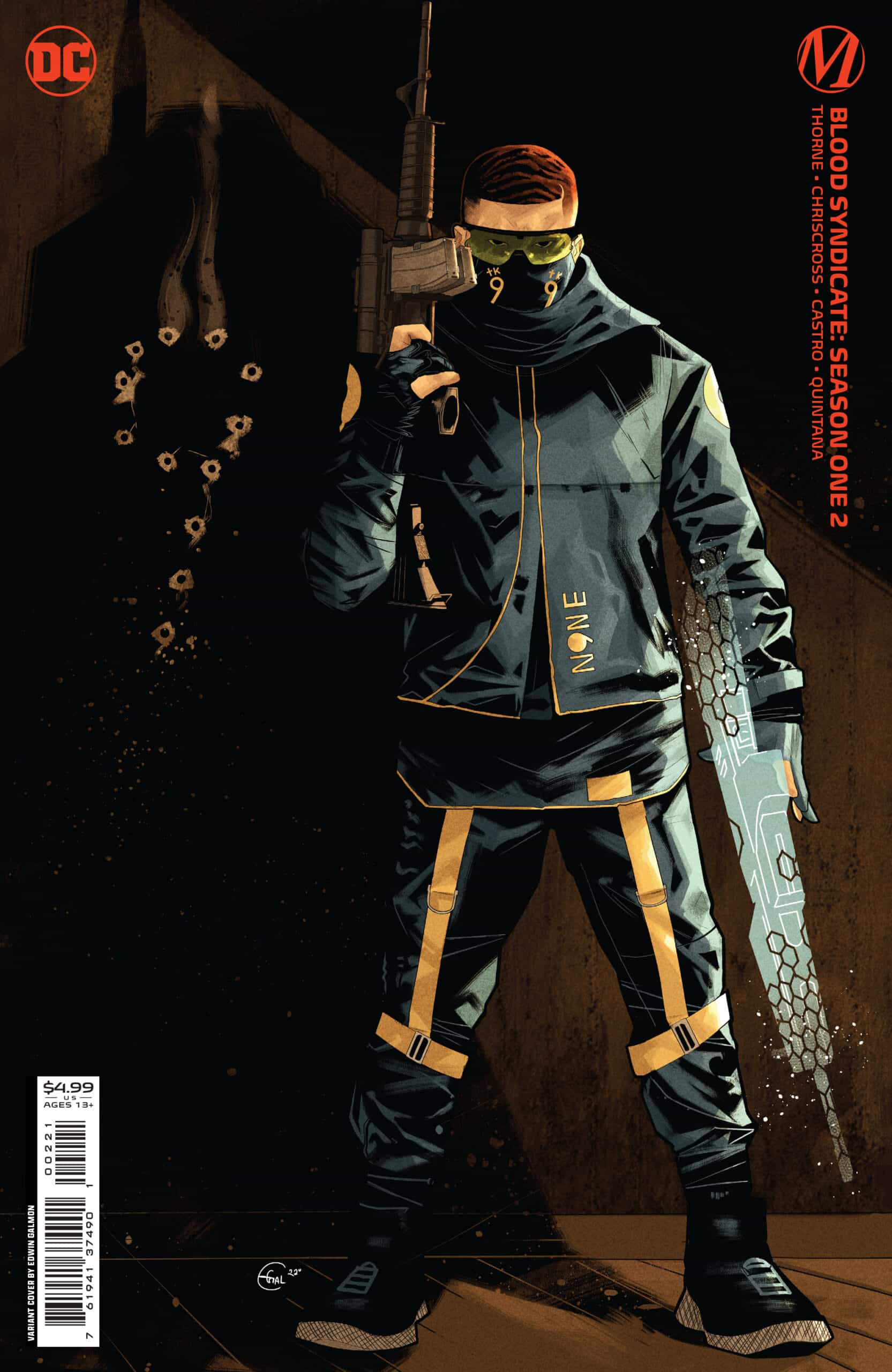 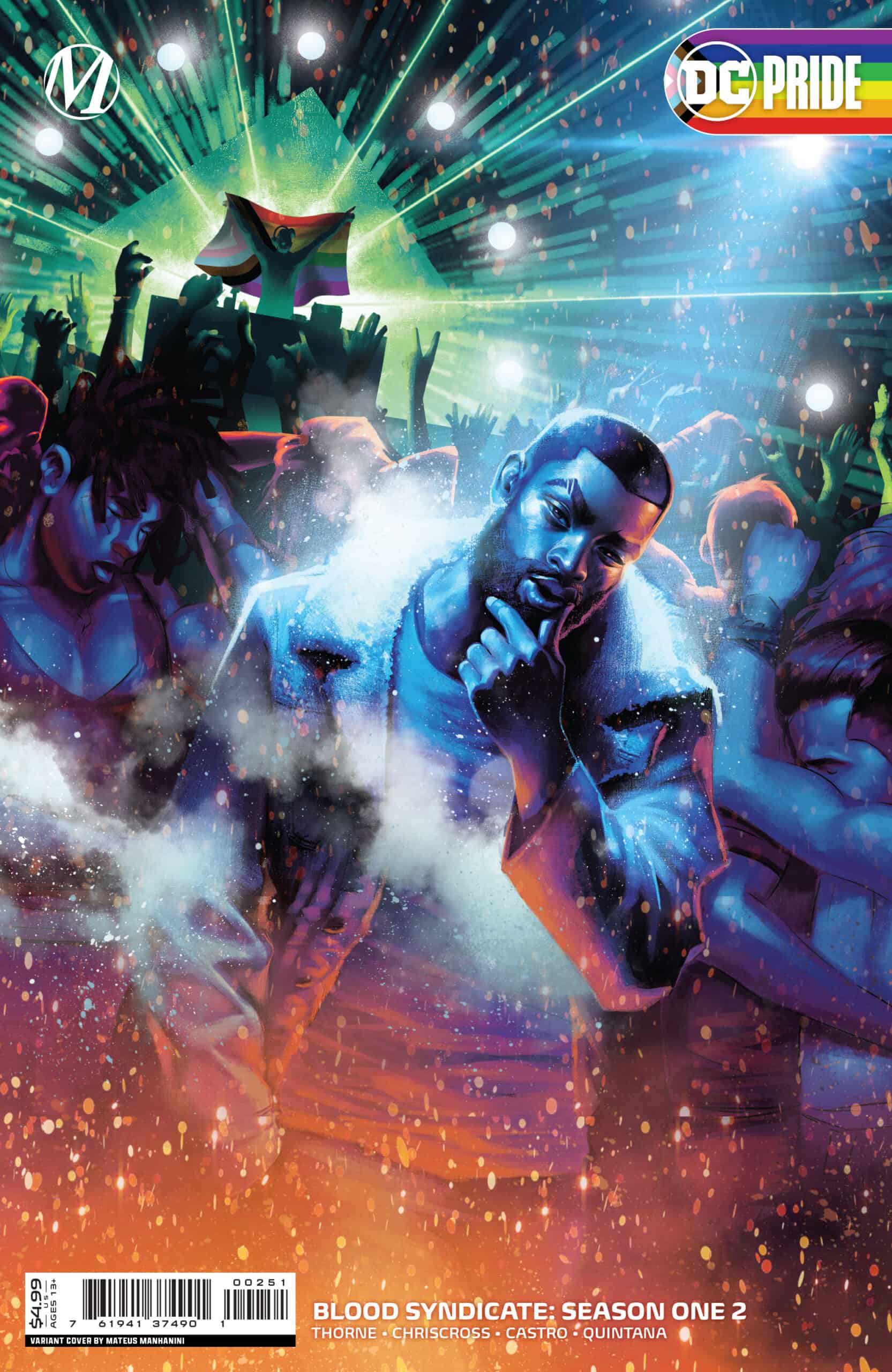 The leader of one of Paris Island’s most powerful gangs needs to add some soldiers to his army…and has his sights set on Wise Son! The heroes might’ve “cleaned up” the streets, but in the shadows, there’s utter chaos as rival gangs battle for control.

Wise could have a seat at the table, but he’s been out of the game for so long…does he want back in? He came back from Afghanistan a changed man…

The Blood Syndicate return continues in Milestone’s BLOOD SYNDICATE: SEASON ONE #2, on shelves and digital platforms on Tuesday, June 14, 2022, from DC COMICS.