Ten years ago, the massacre known as Fools’ Night claimed the lives of Batman, The Joker, Nightwing, and Commissioner Gordon…and sent Selina Kyle, the Catwoman, to prison. A decade later, Gotham has grown up-it’s put away costumed heroism and villainy as childish things. The new Gotham is cleaner, safer…and a lot less free, under the watchful eye of Mayor Harvey Dent and his Batcops. It’s into this new city that Selina Kyle returns, a changed woman…with her mind on that one last big score: the secrets hidden inside the Batcave! She doesn’t need the money-she just needs to know…who is “Orpheus”? Visionary creator Cliff Chiang (Wonder Woman, Paper Girls) writes, draws, colors, and letters the story of a world without Batman, where one woman’s wounds threaten to tear apart an entire city! It’s an unmissable artistic statement that will change the way you see Gotham’s heroes and villains forever! 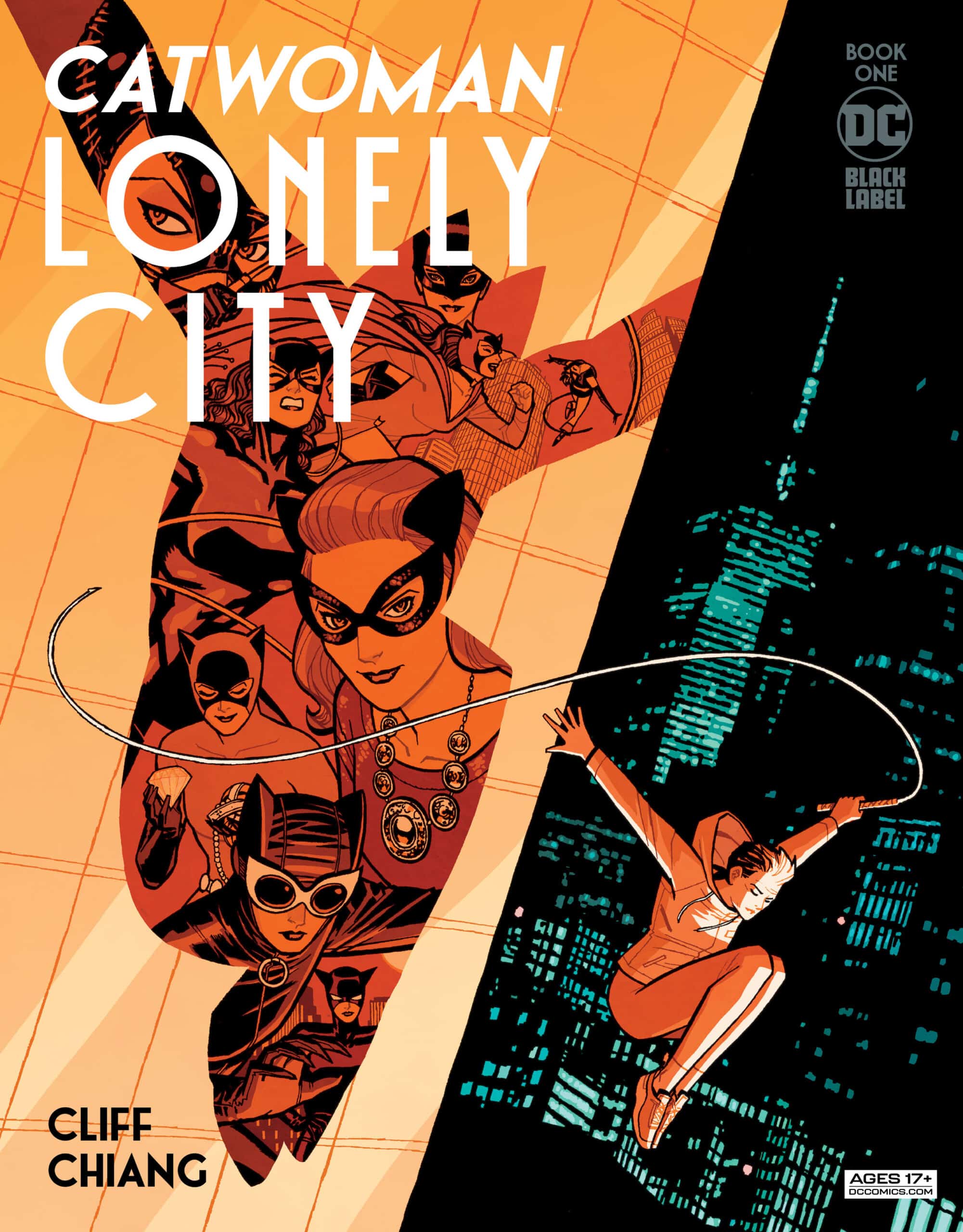 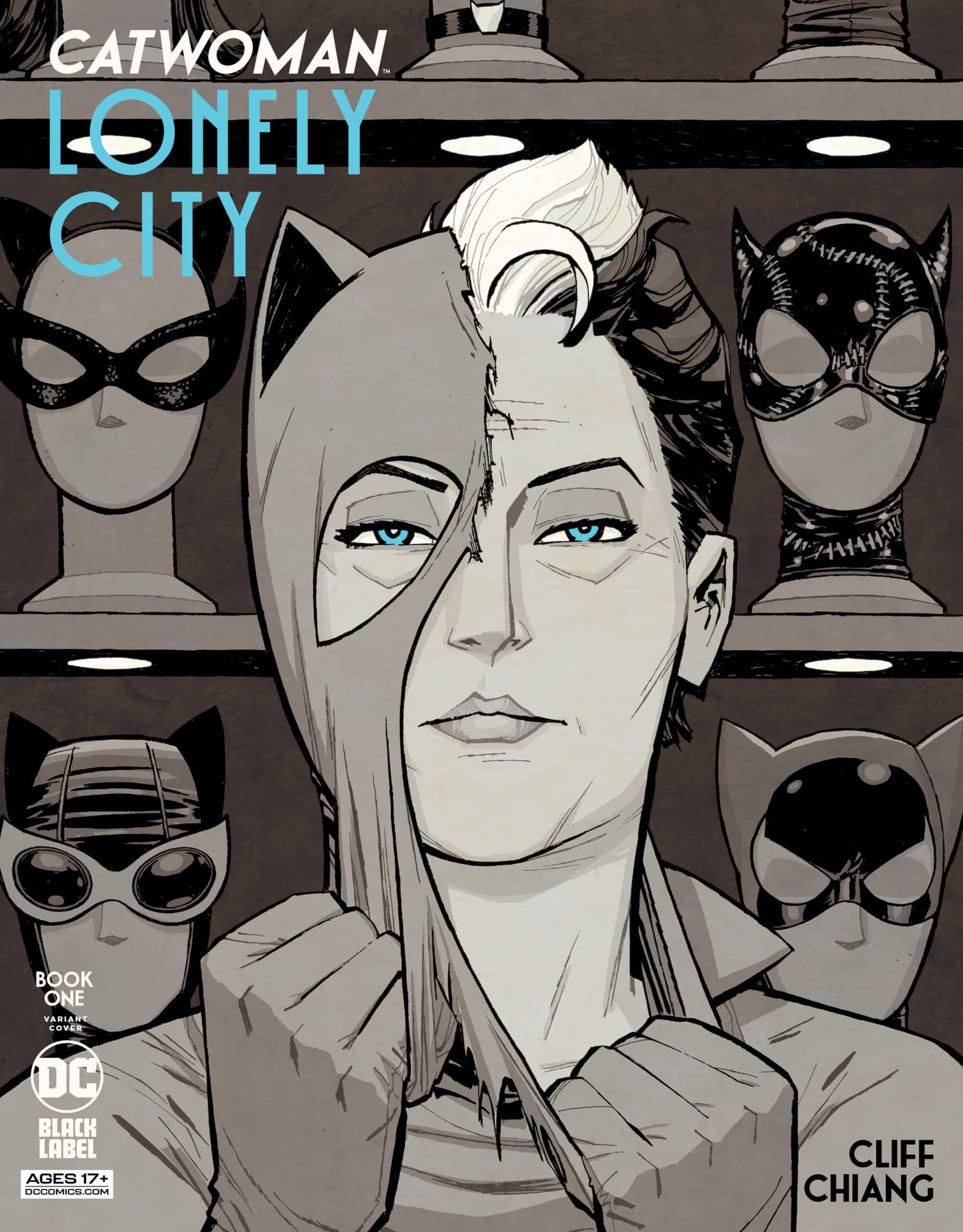 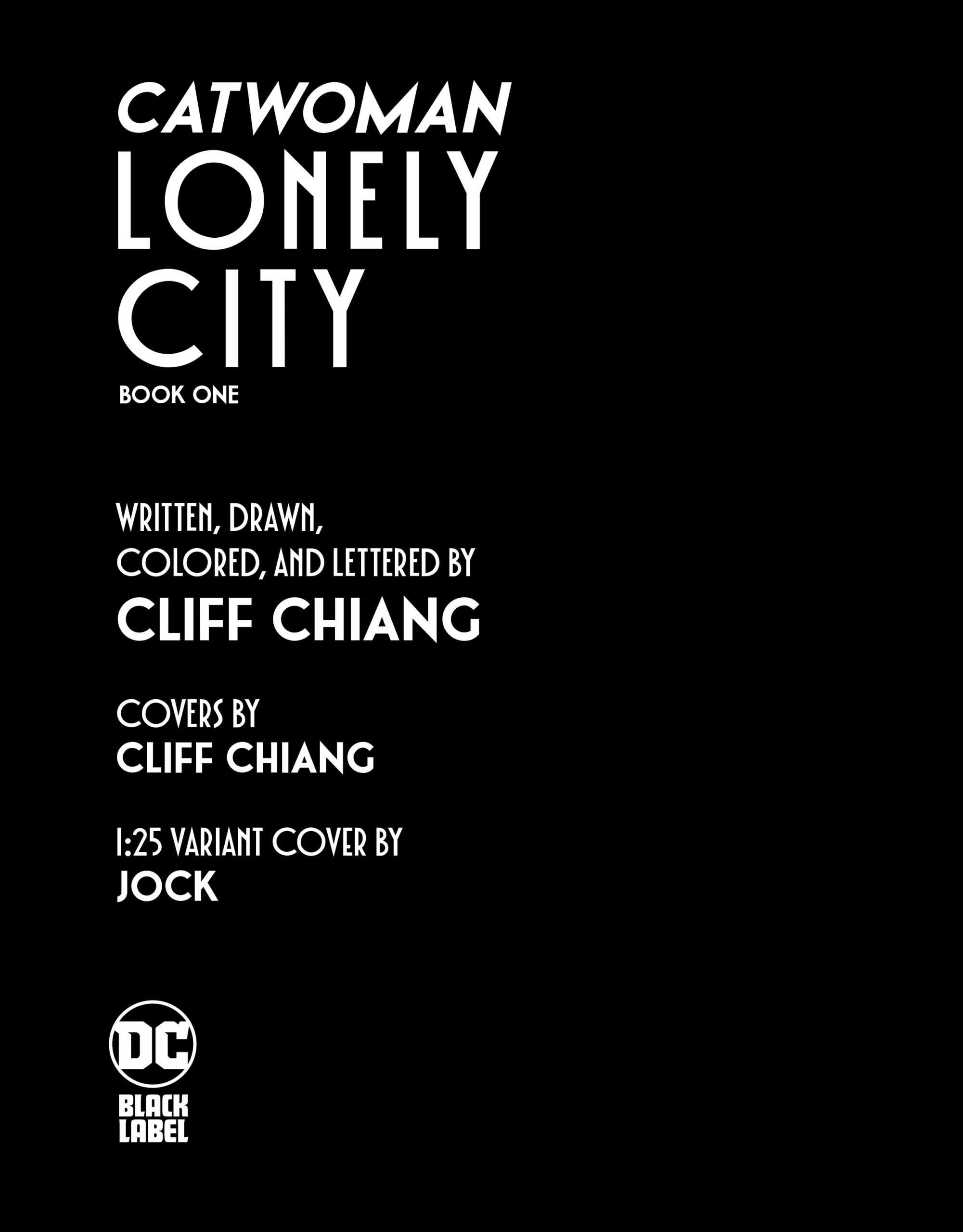 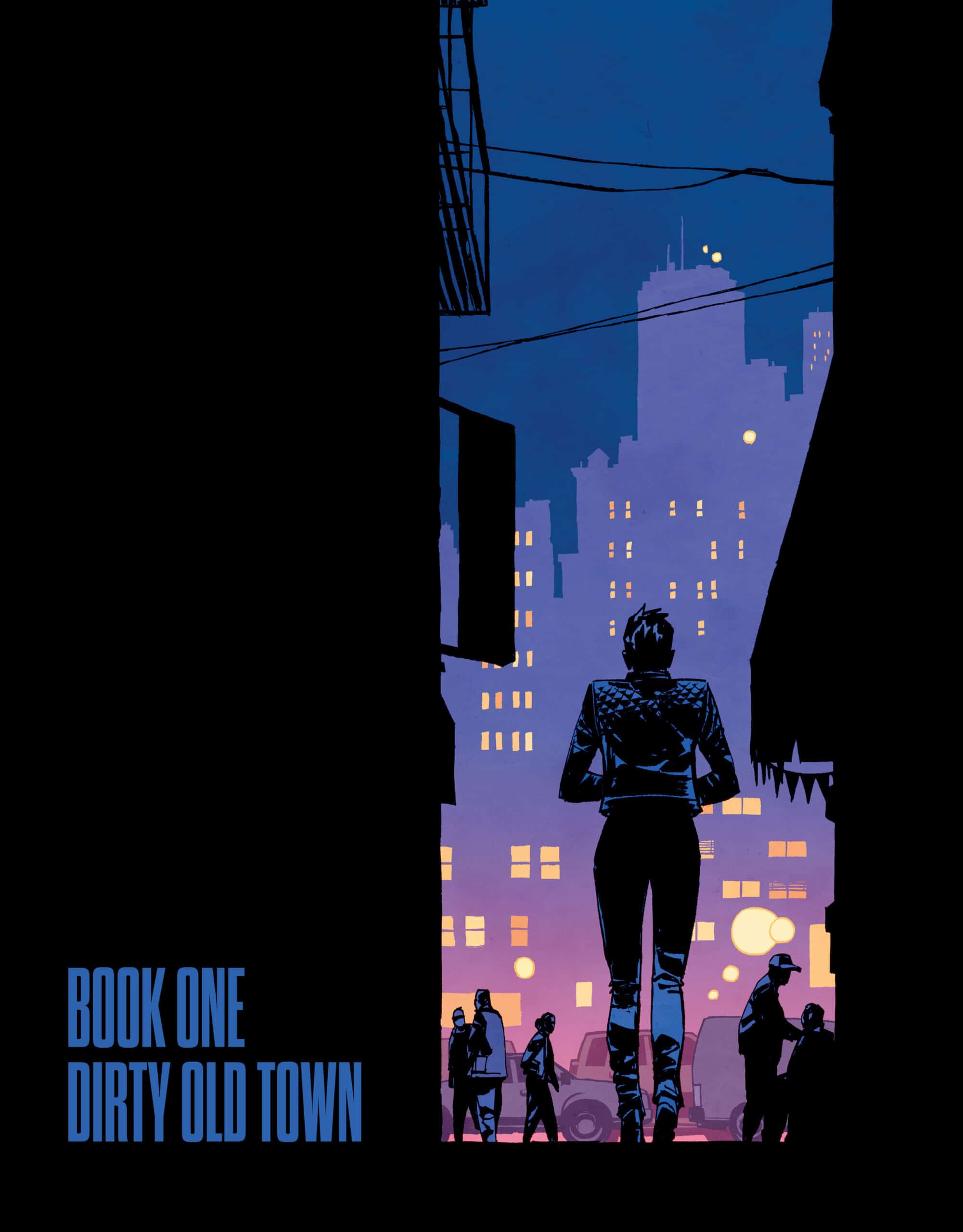 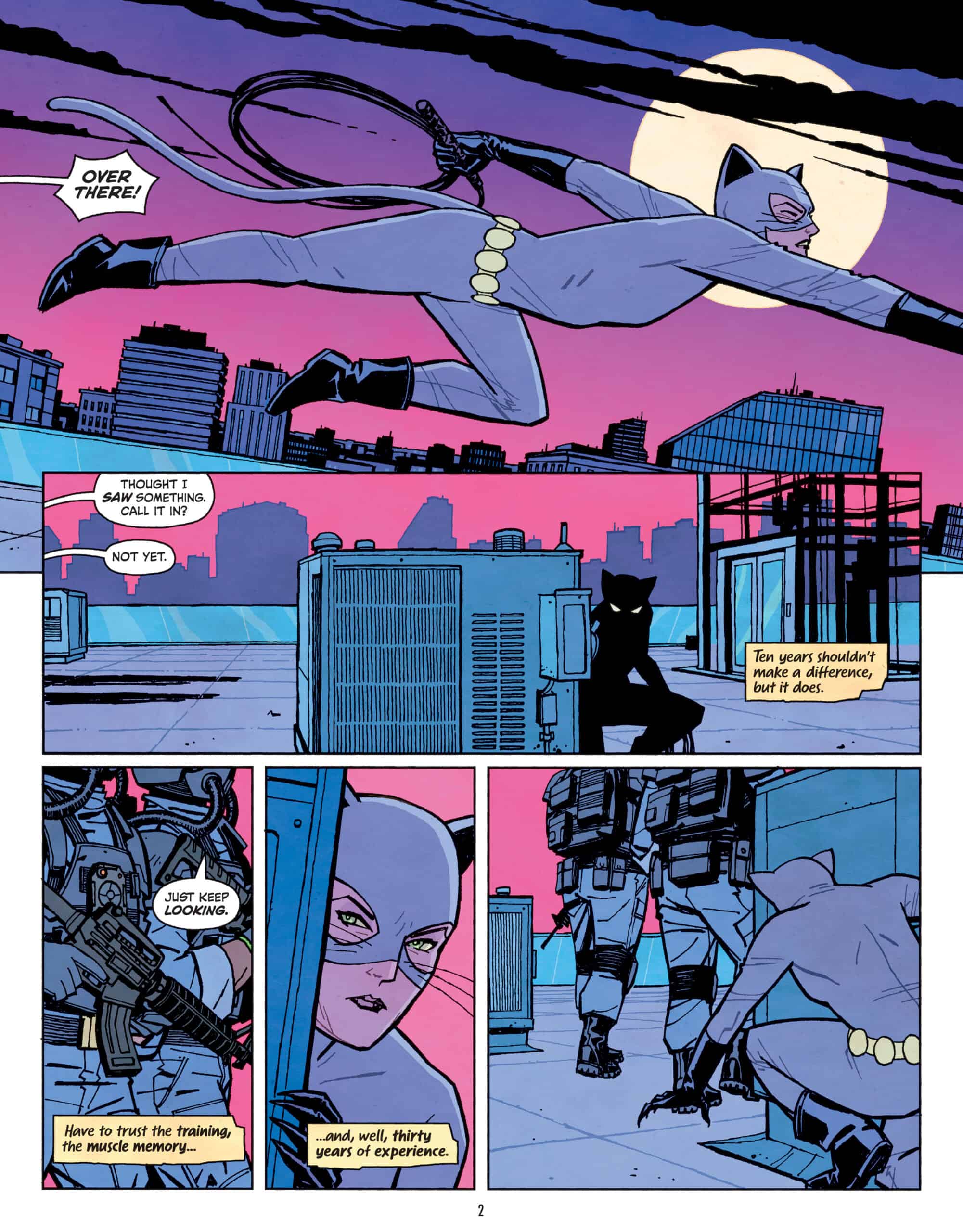 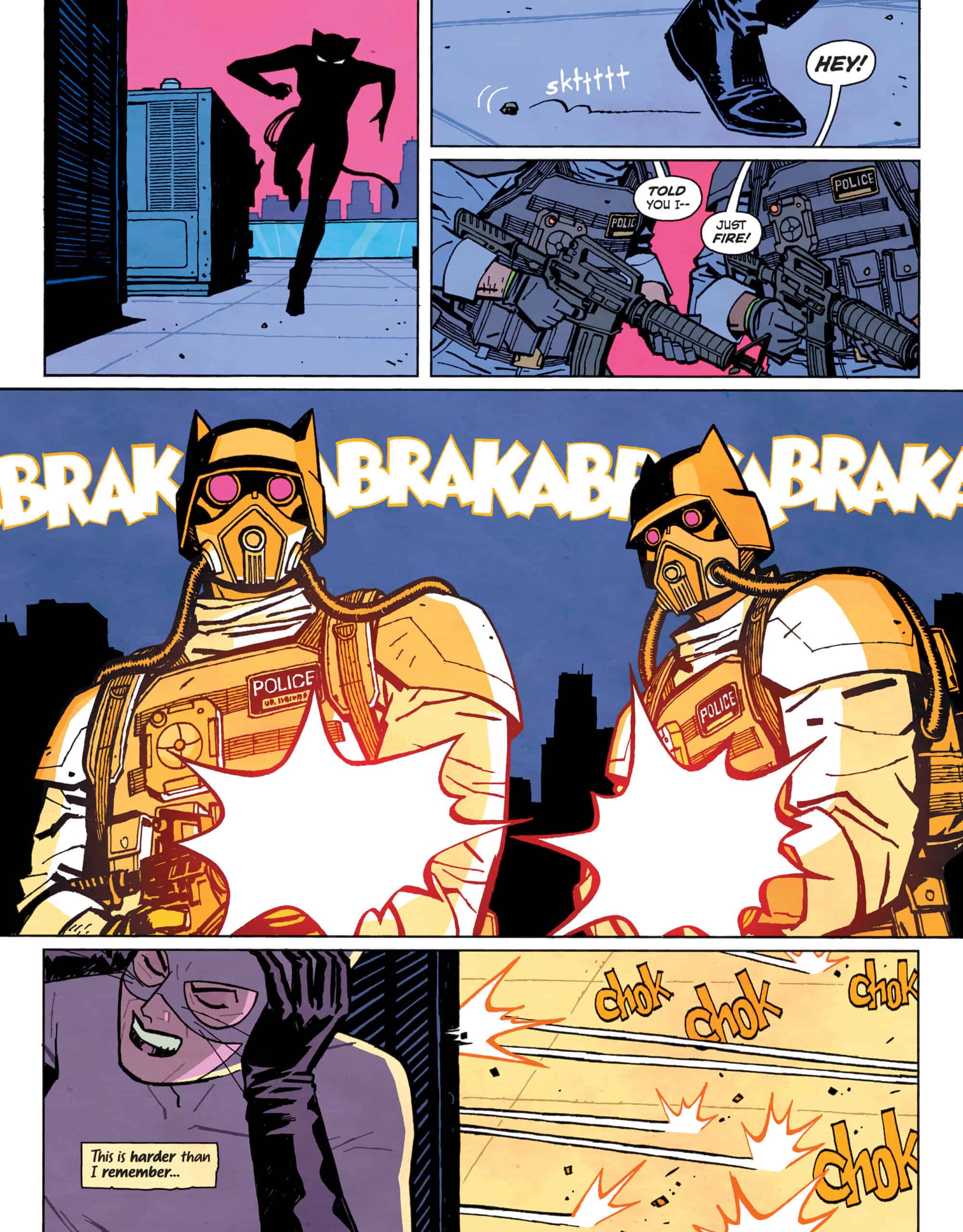 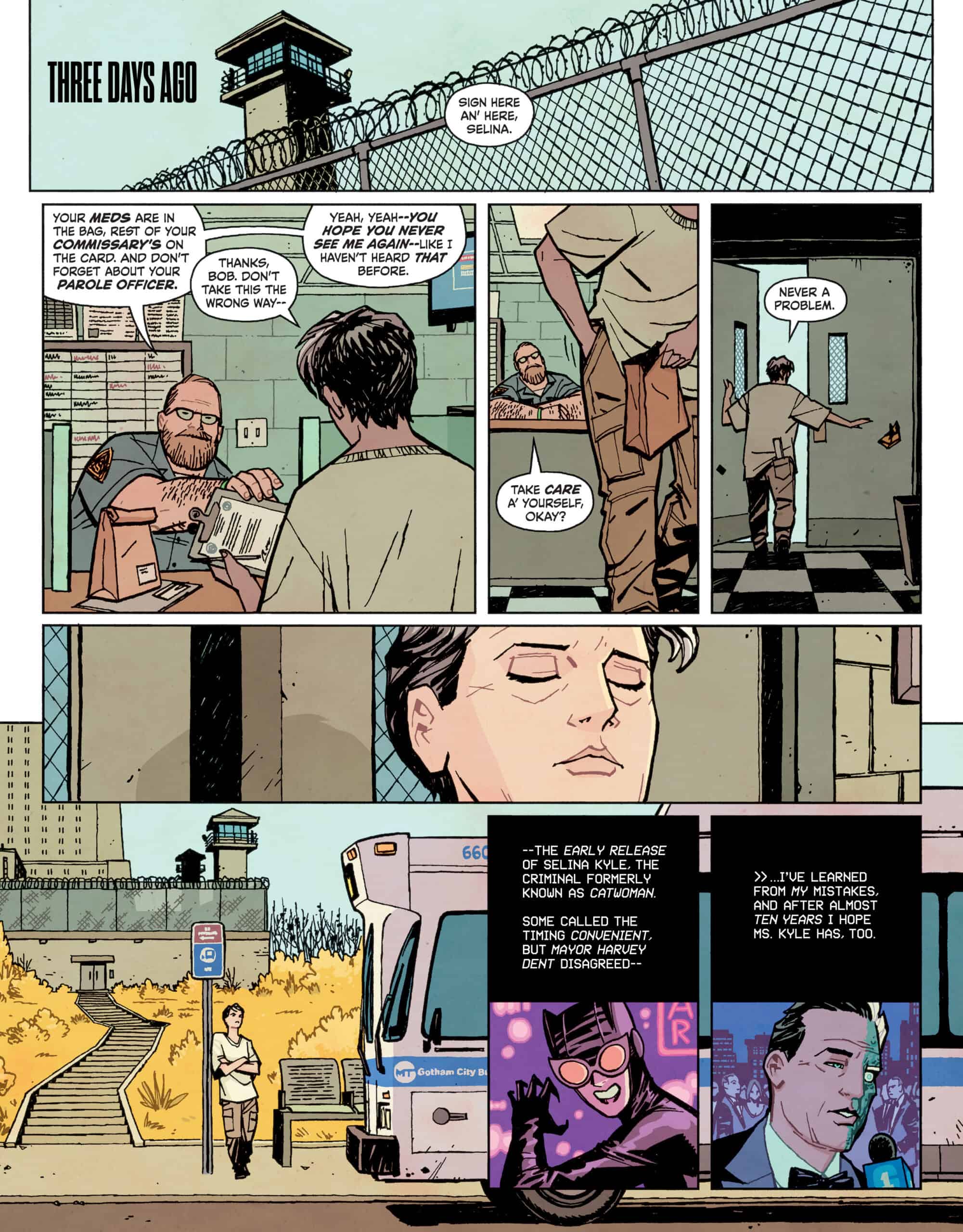 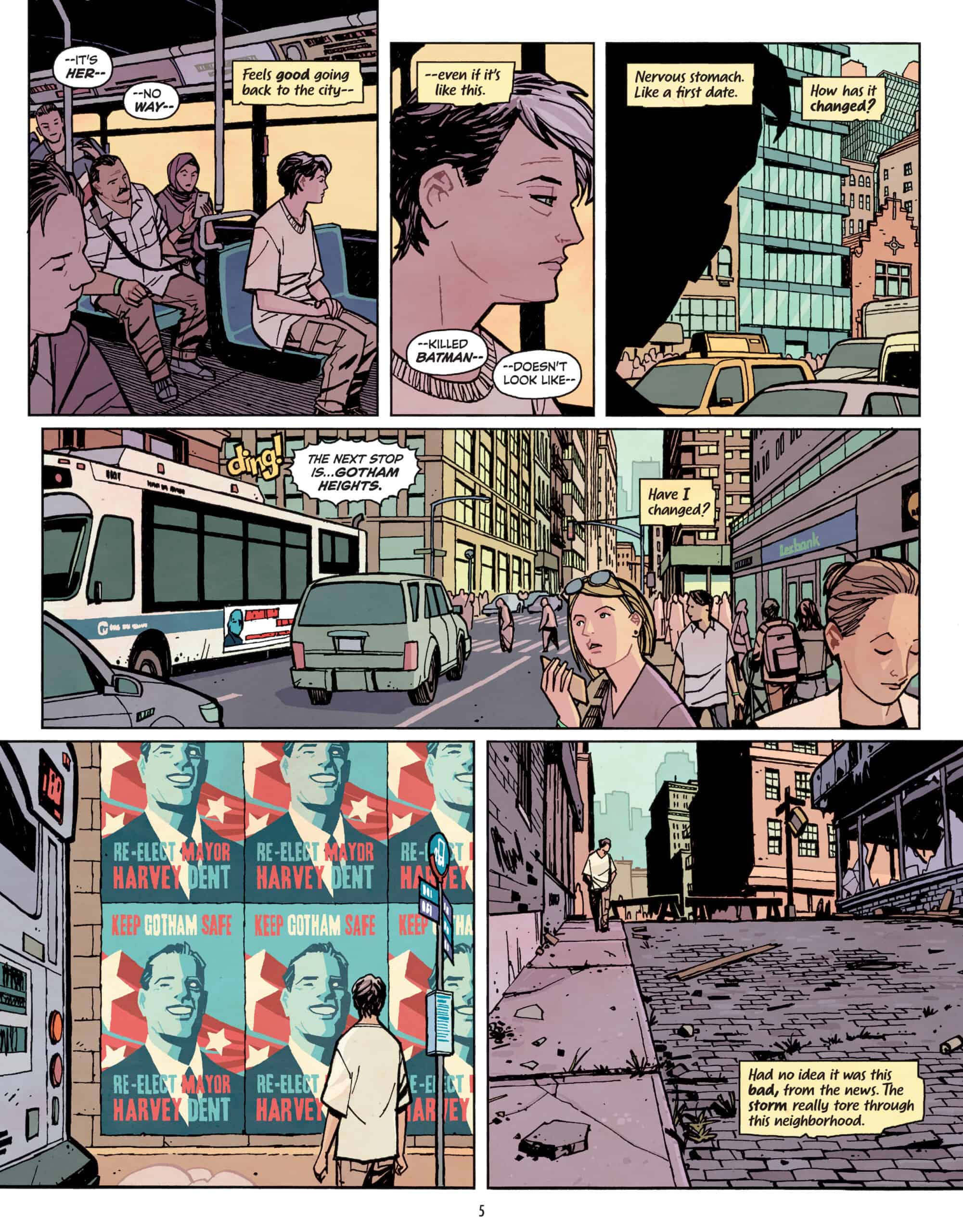 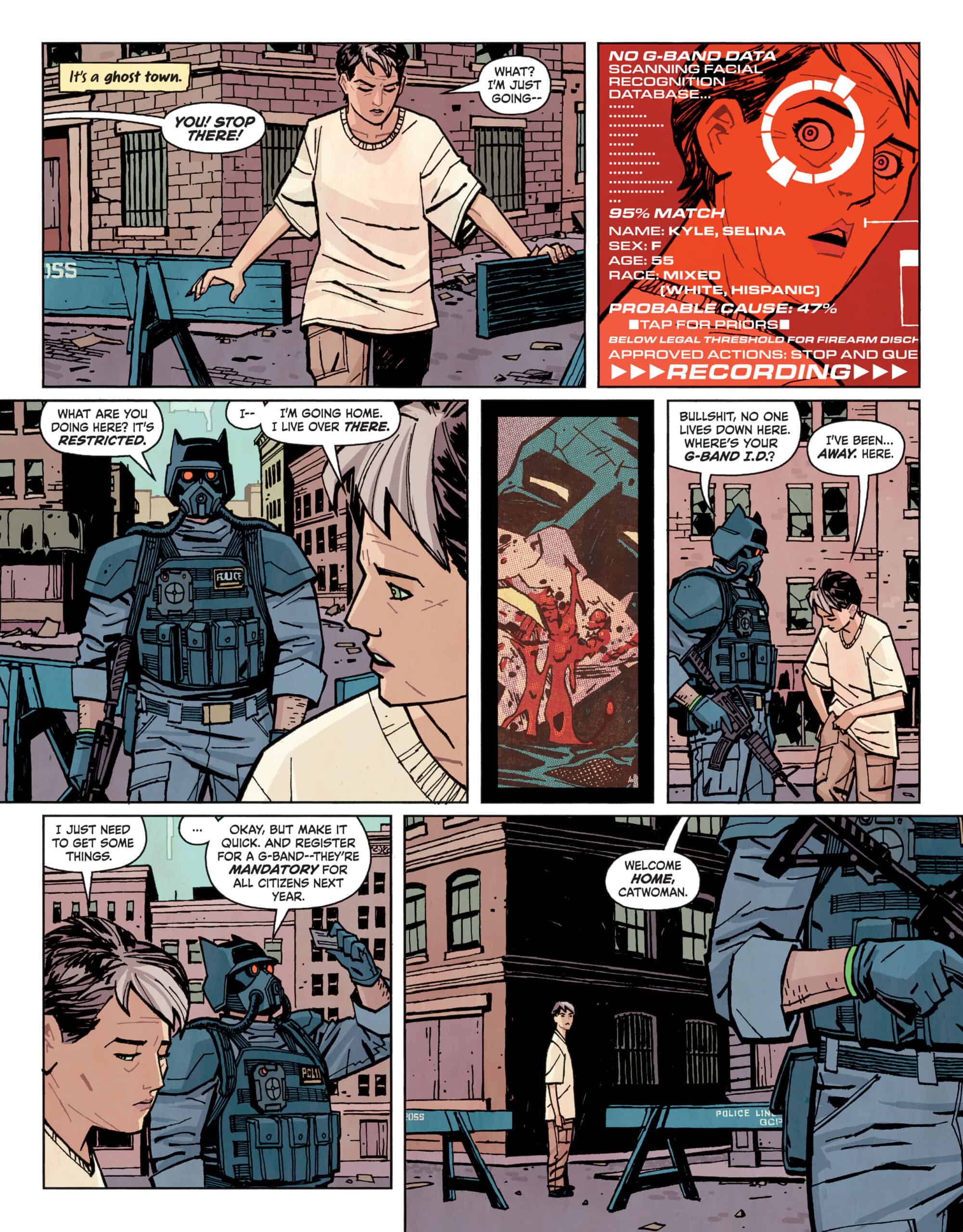