Like father, like daughter? Okay, fine, maybe a little. Crush and Lobo are back in prison, but this time they’re stuck together and no one’s happy about it. Well, except maybe the gleefully scheming warden, who’s now got two Czarnians for the price of one. Is escaping space prison worth putting aside a couple little differences like “tried to kill each other multiple times?” Crush and Lobo make no promises in the thrilling conclusion to their series! 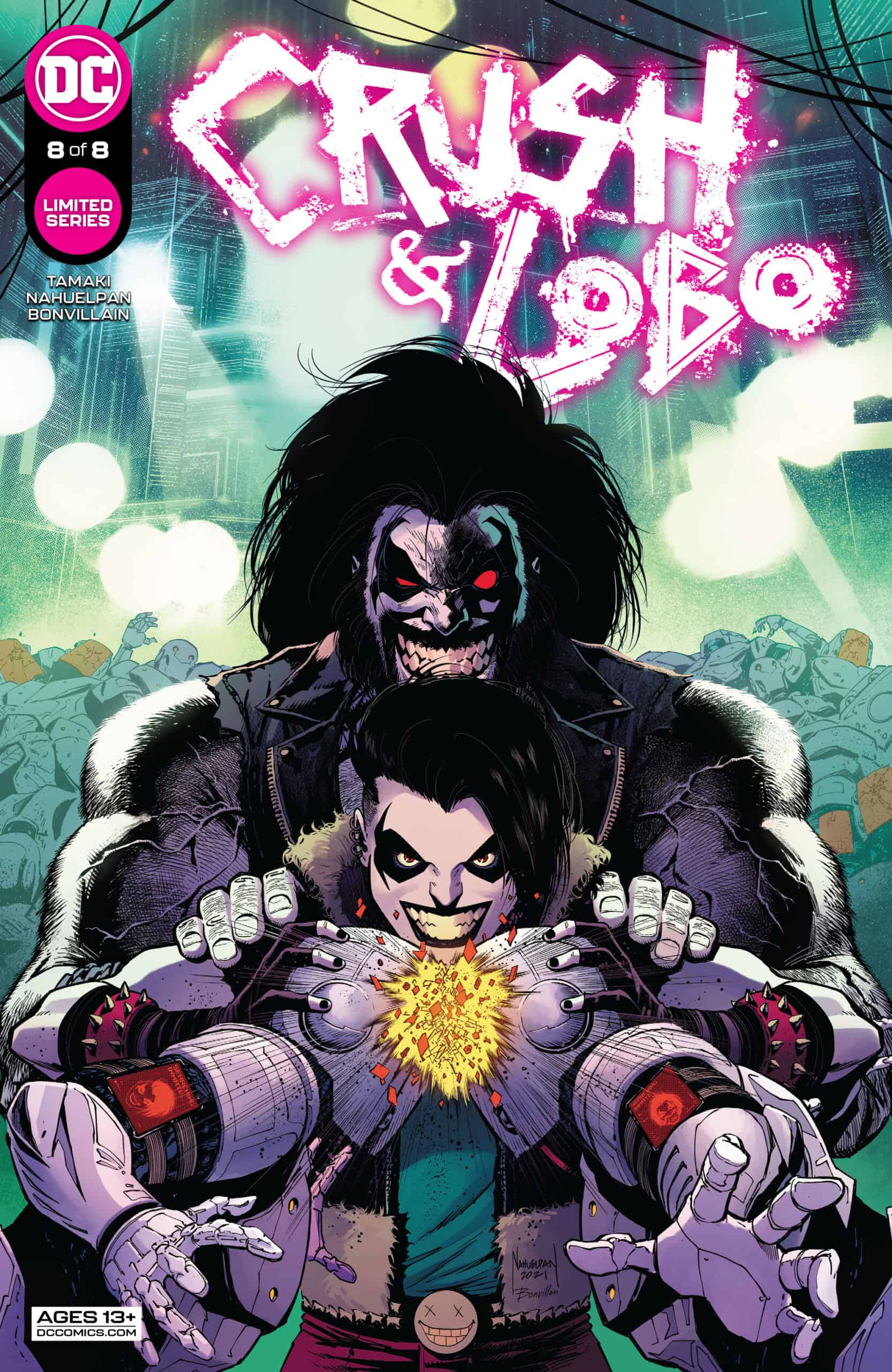 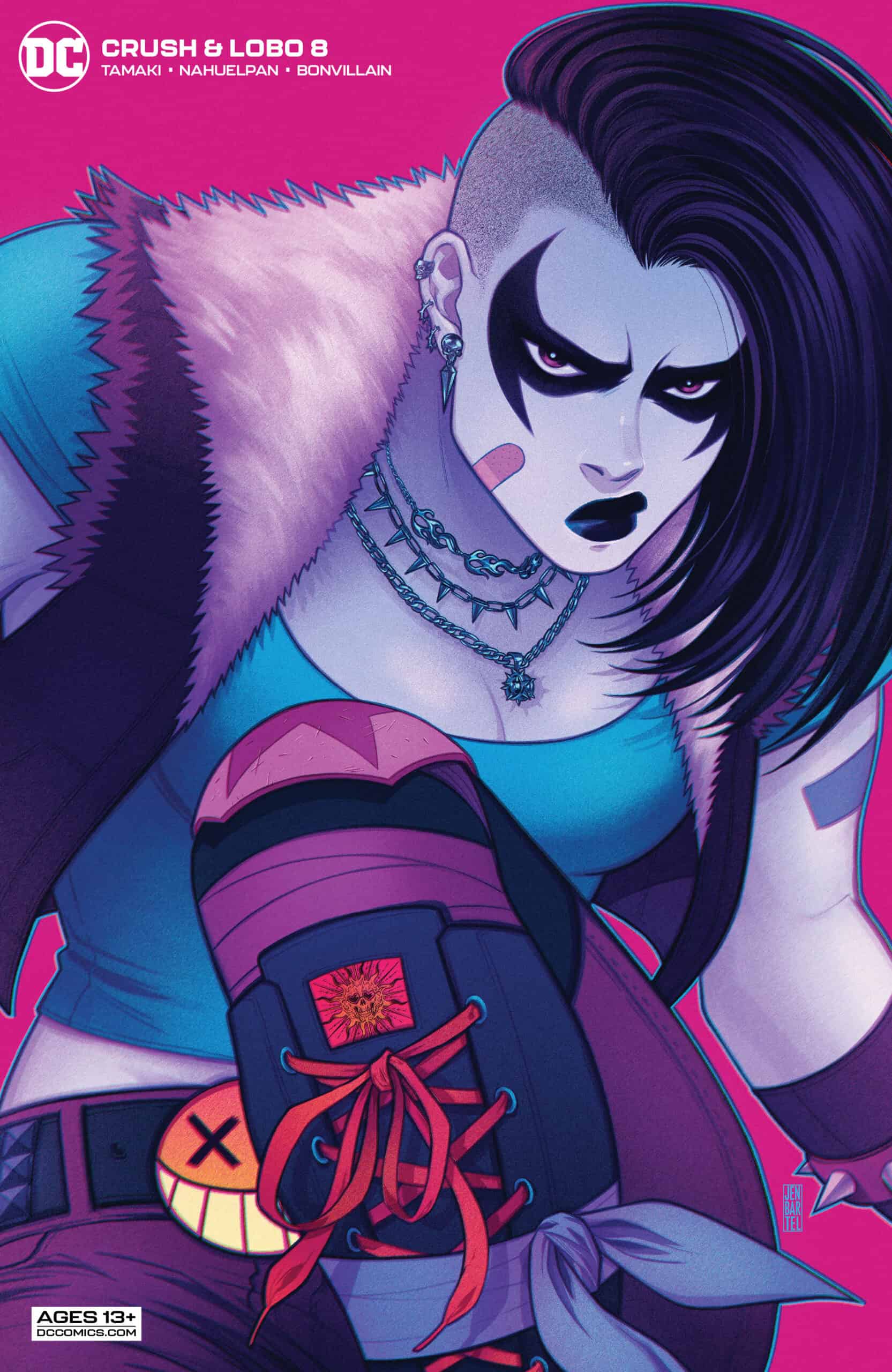 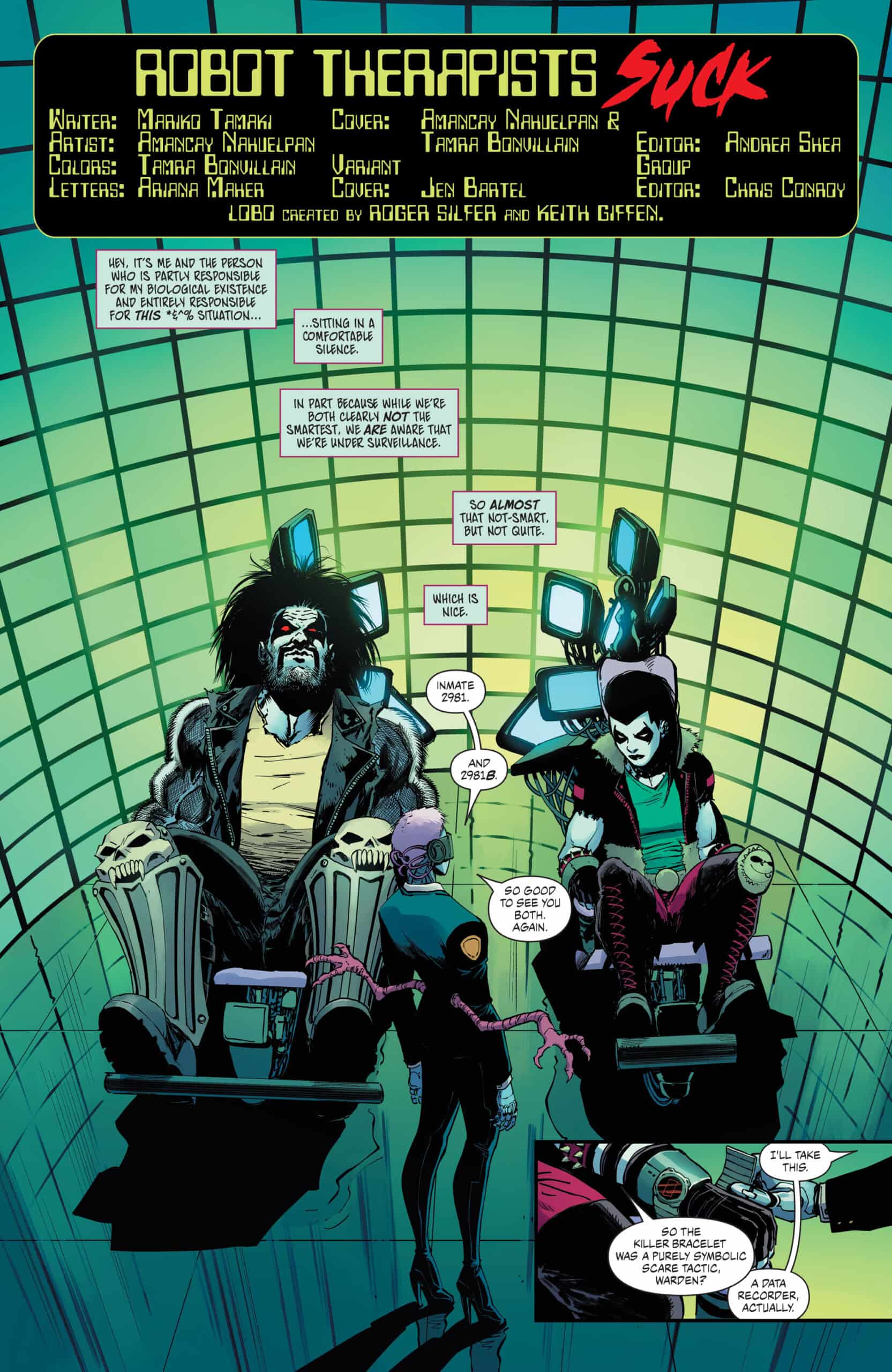 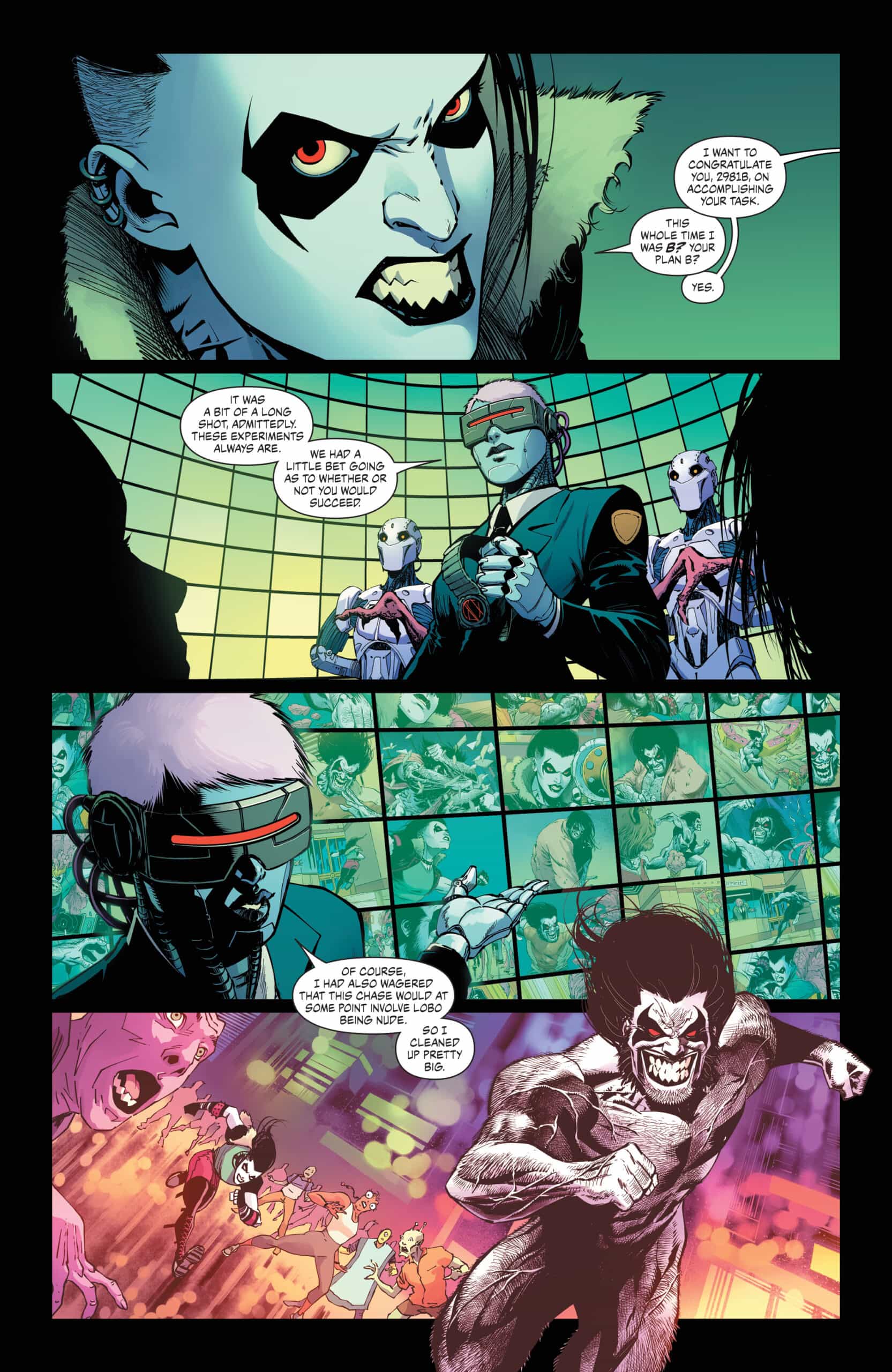 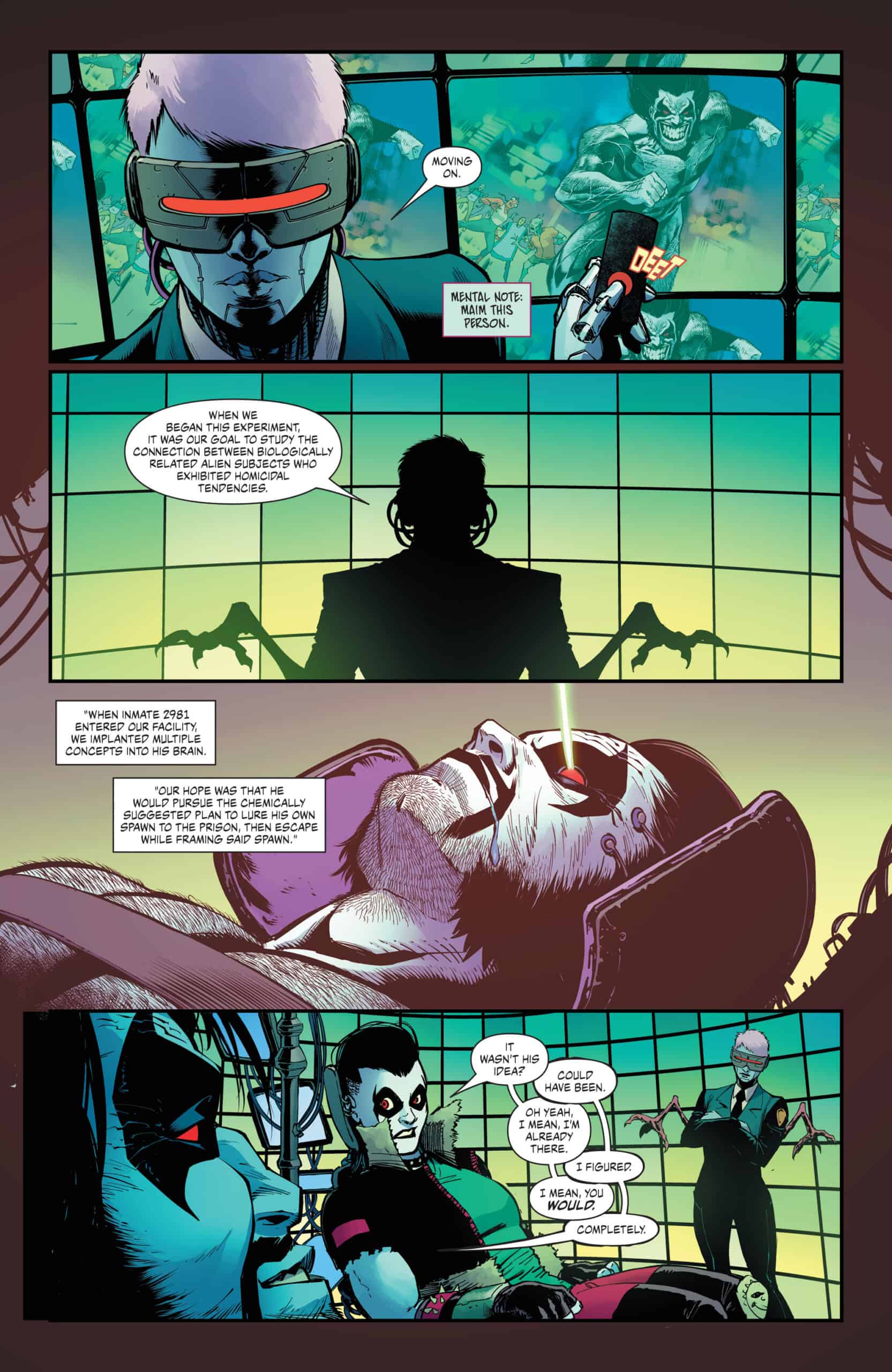 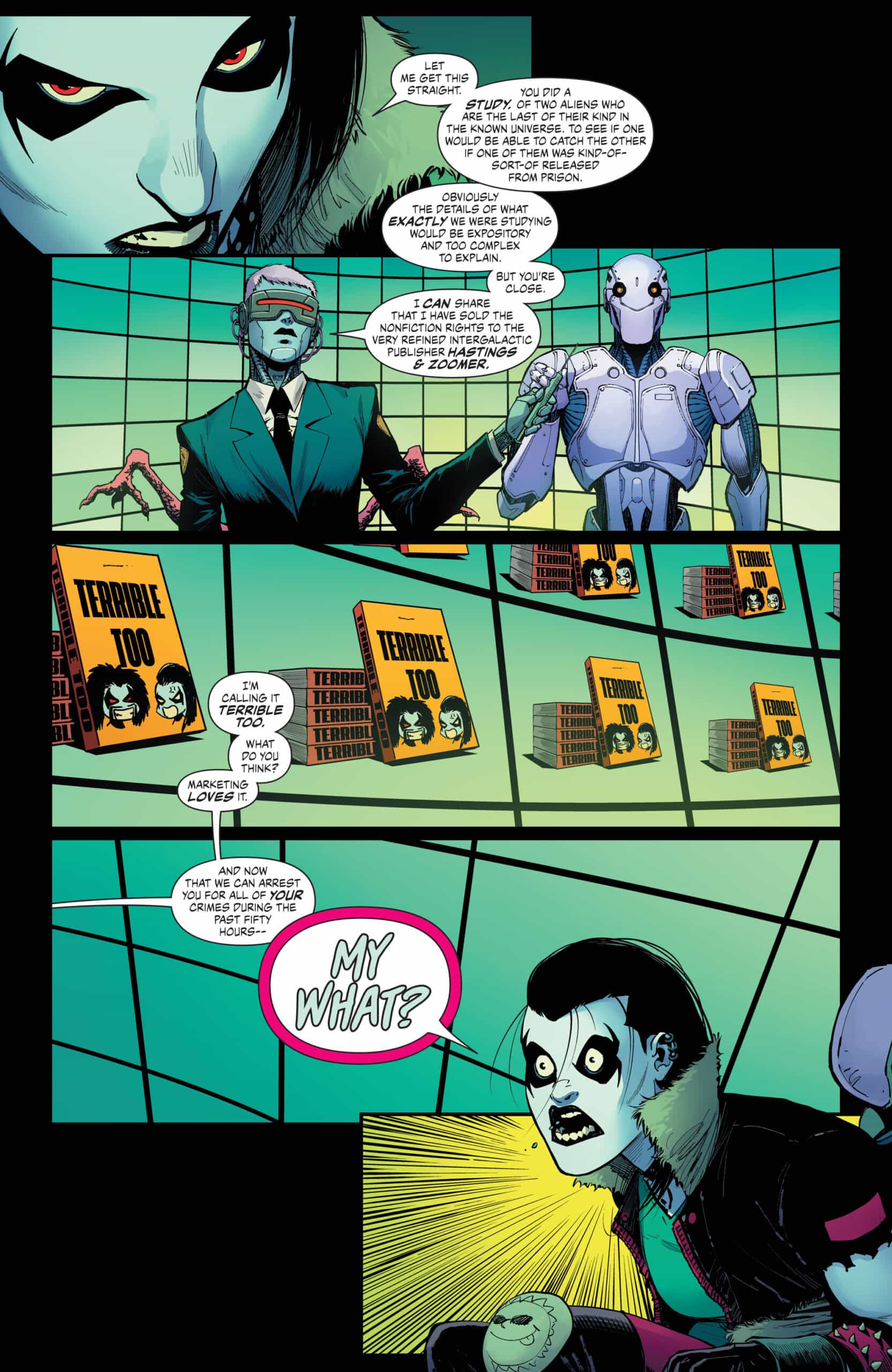 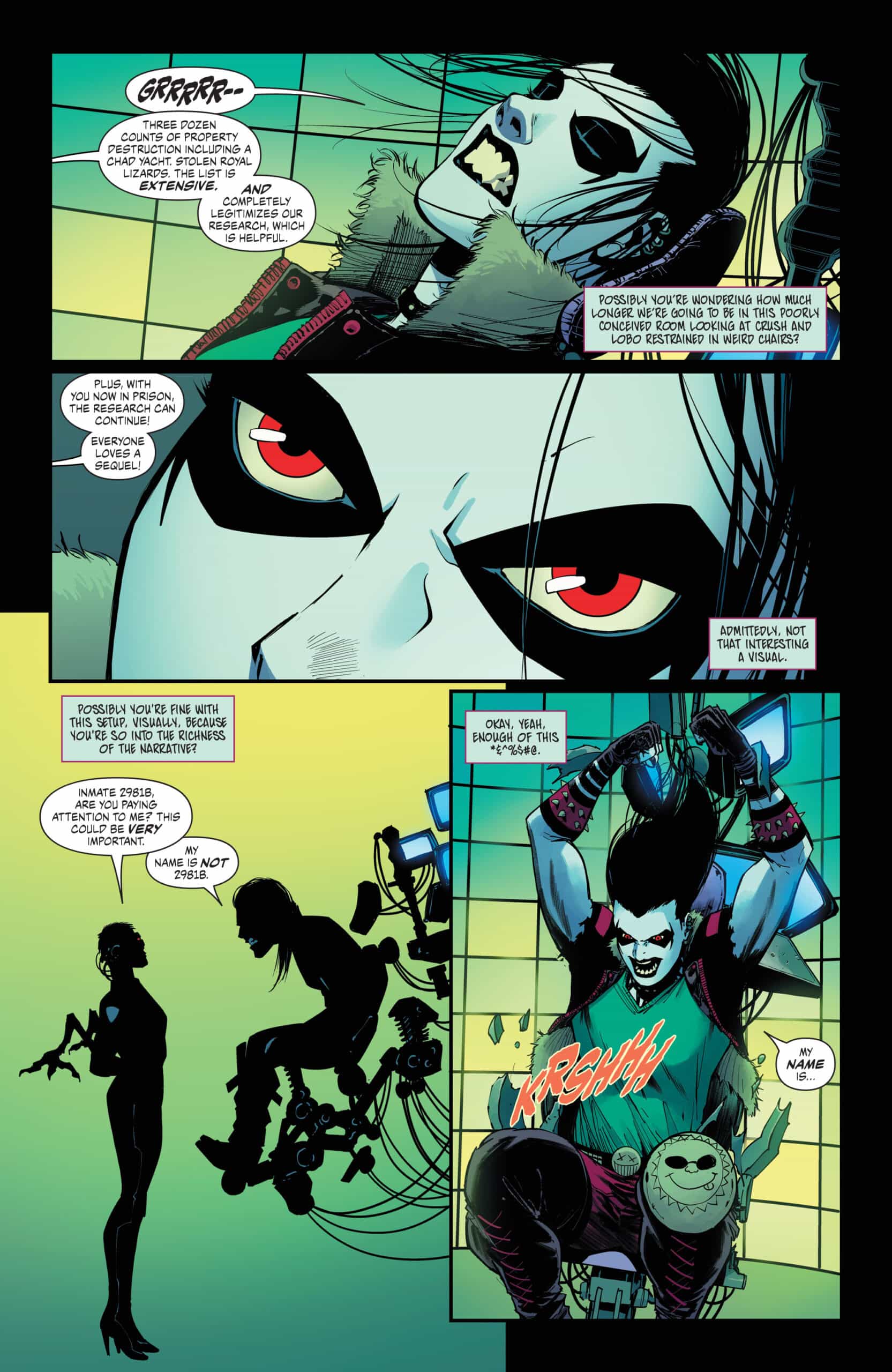 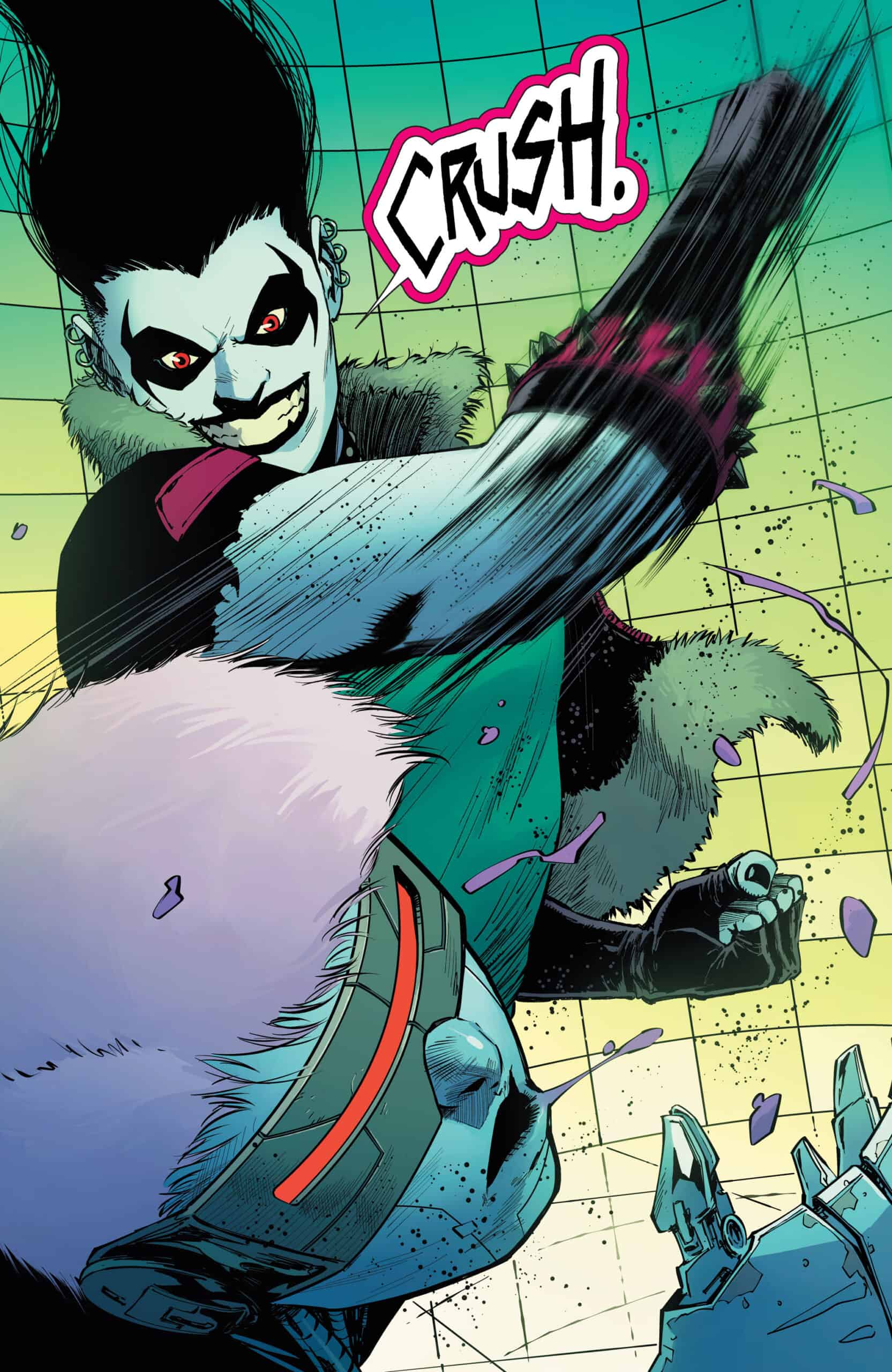