Batman has confirmed who in the Justice League has been turned into a vampire…but can he make his move before the Justice League is turned against him? It’s hero versus hero in this blood-drenched chapter…with clues to who the new Vampire King might be! 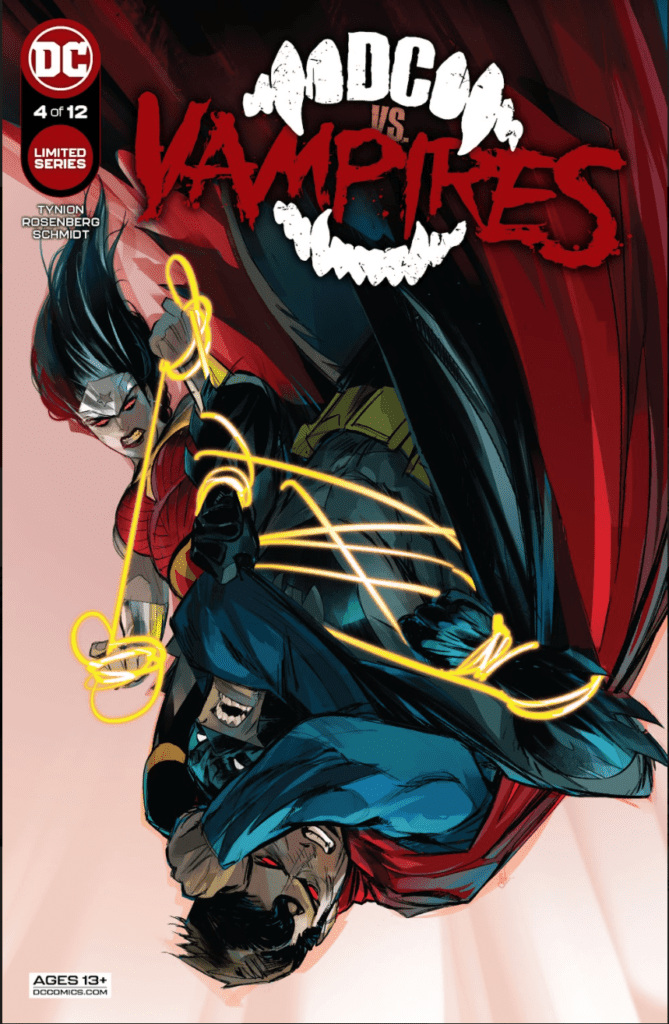 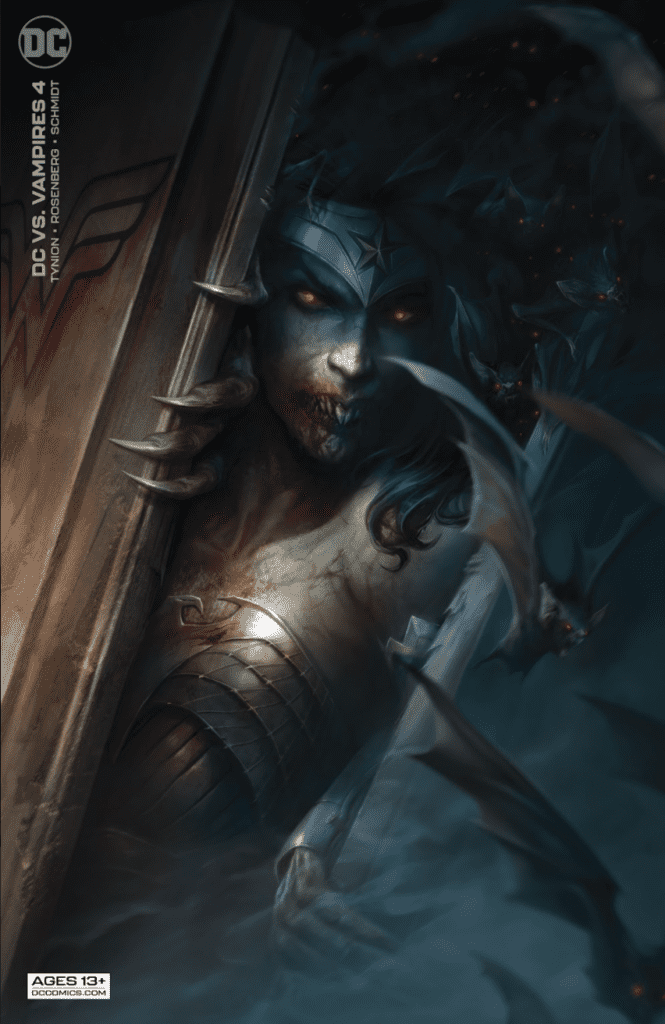 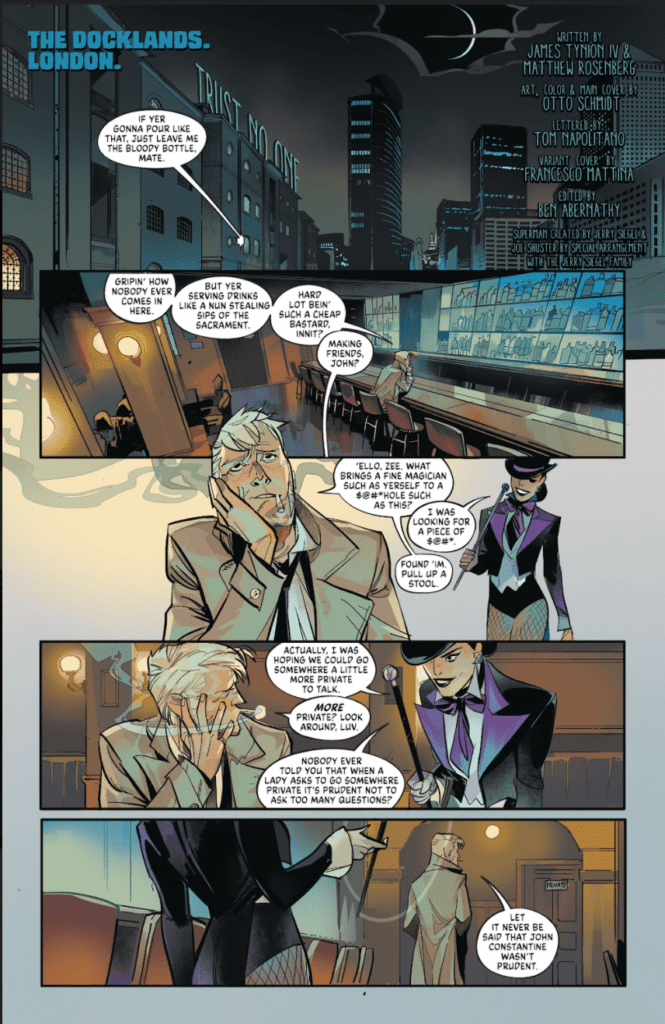 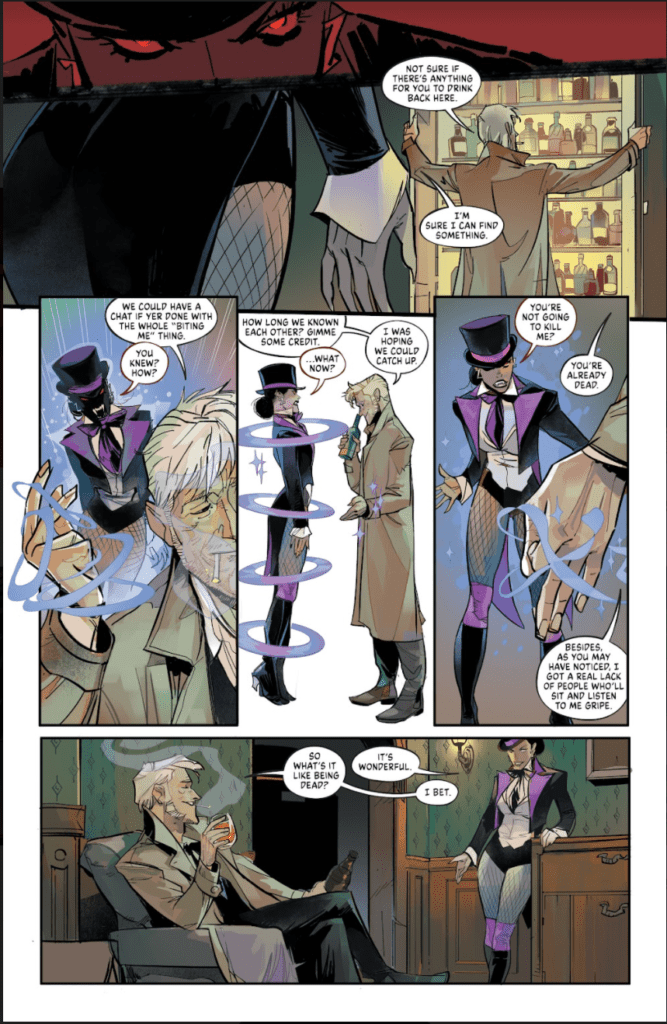 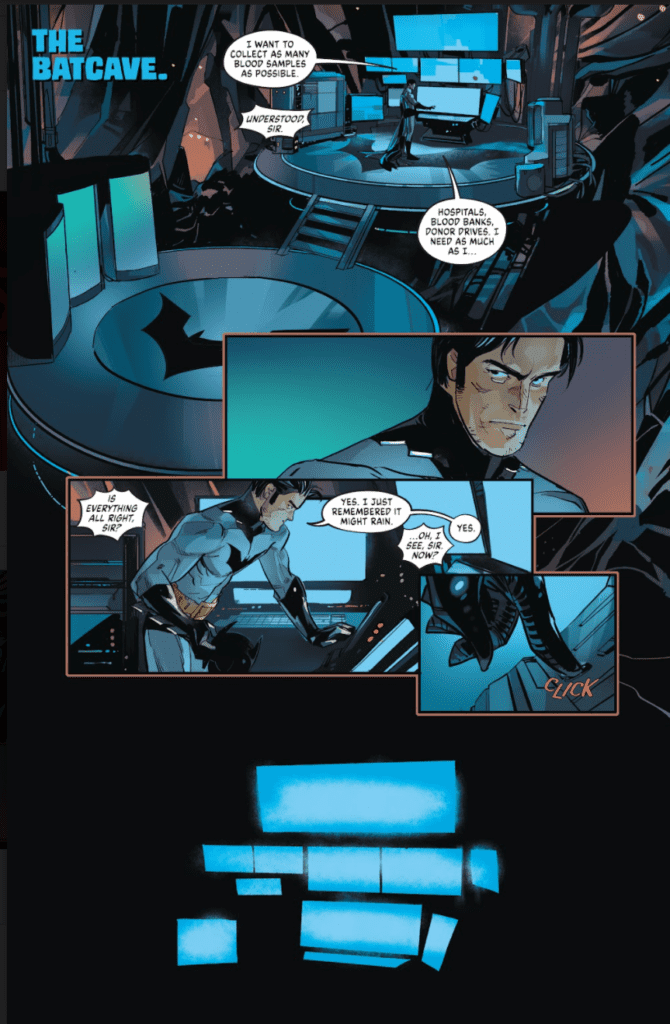 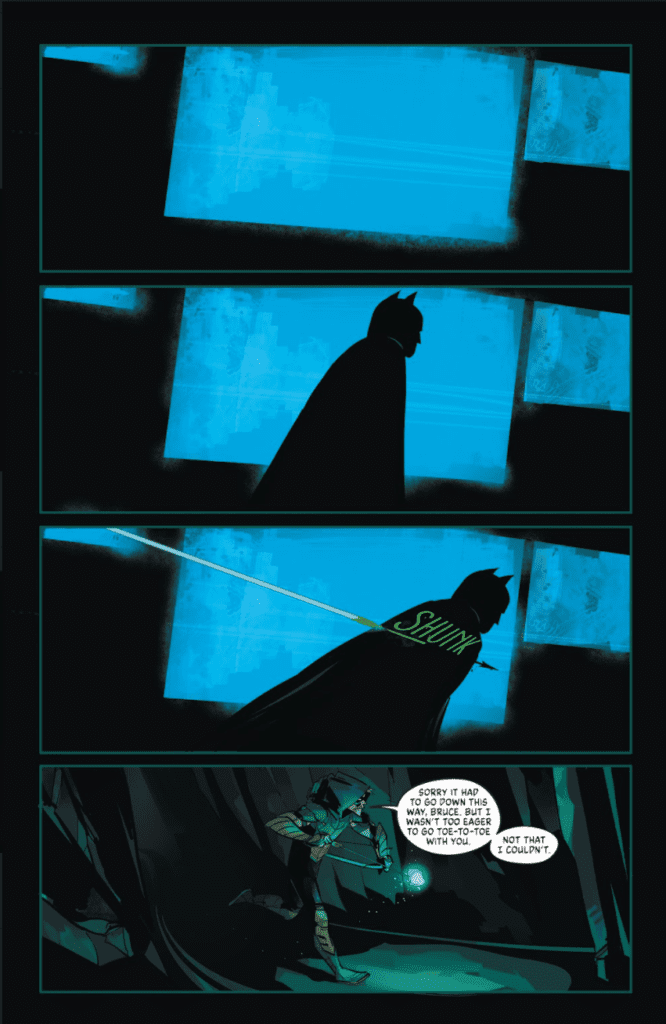 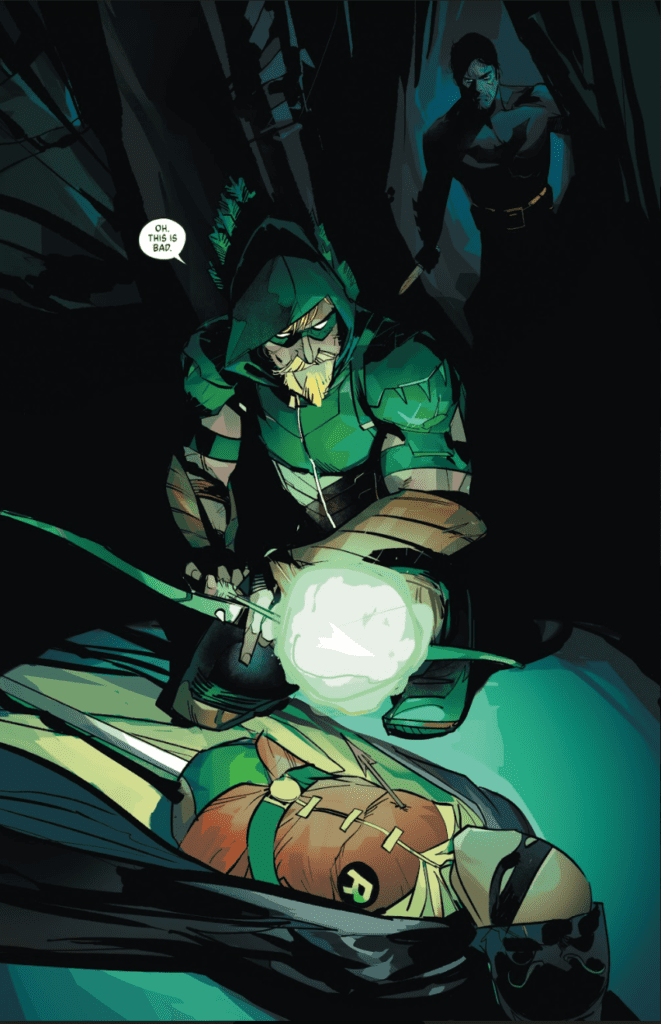