Public enemy number 1: BATMAN! Public enemy number 2: Bruce Wayne?! When both Bruce and his alter ego are implicated in the same crime, the cops have some questions – and the Dark Knight is going to have to think quick or risk his identity being exposed to the world! But law enforcement isn’t the only entity hunting the Bat-the titanic MR. WORTH is ready to use all his money and power to see Batman six feet under!

Featuring not one, but TWO additional epics! First up, “3 minutes” explores the early days of Lucius Fox’s introduction to the world of Batman. Then, in “exclusive”, the Gotham Gazette’s own Deb Donovan runs down the power players in Gotham City! 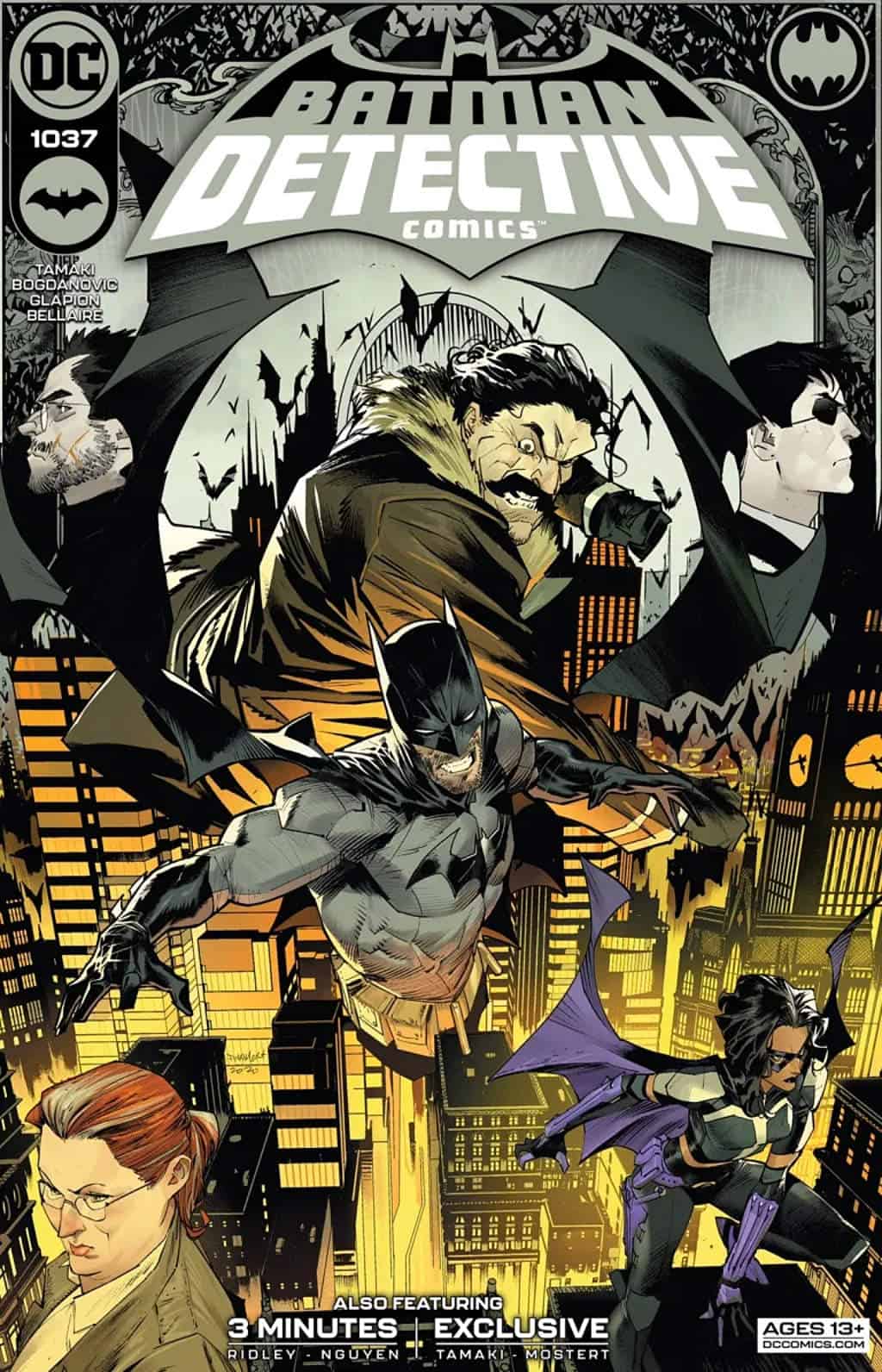 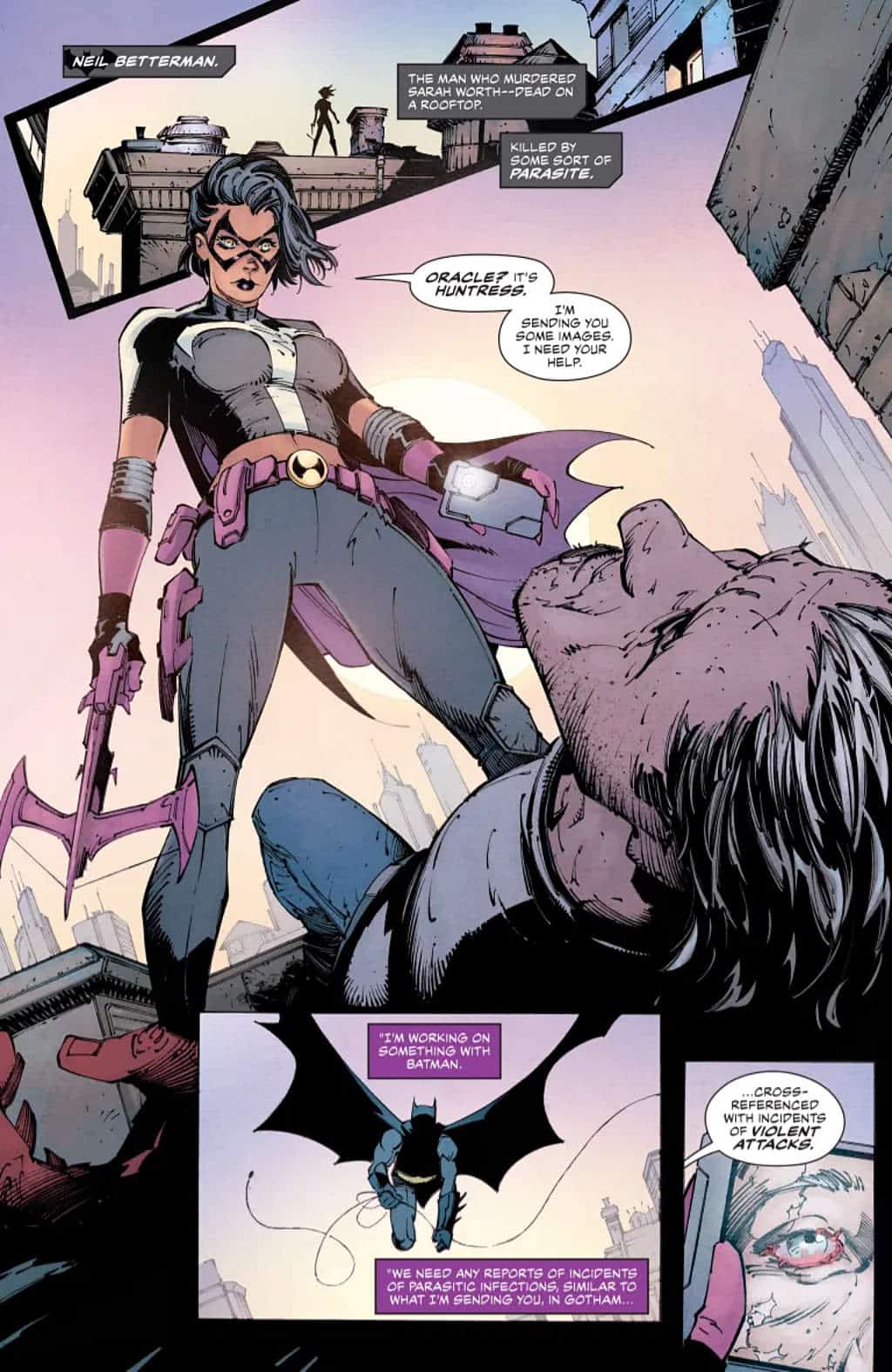 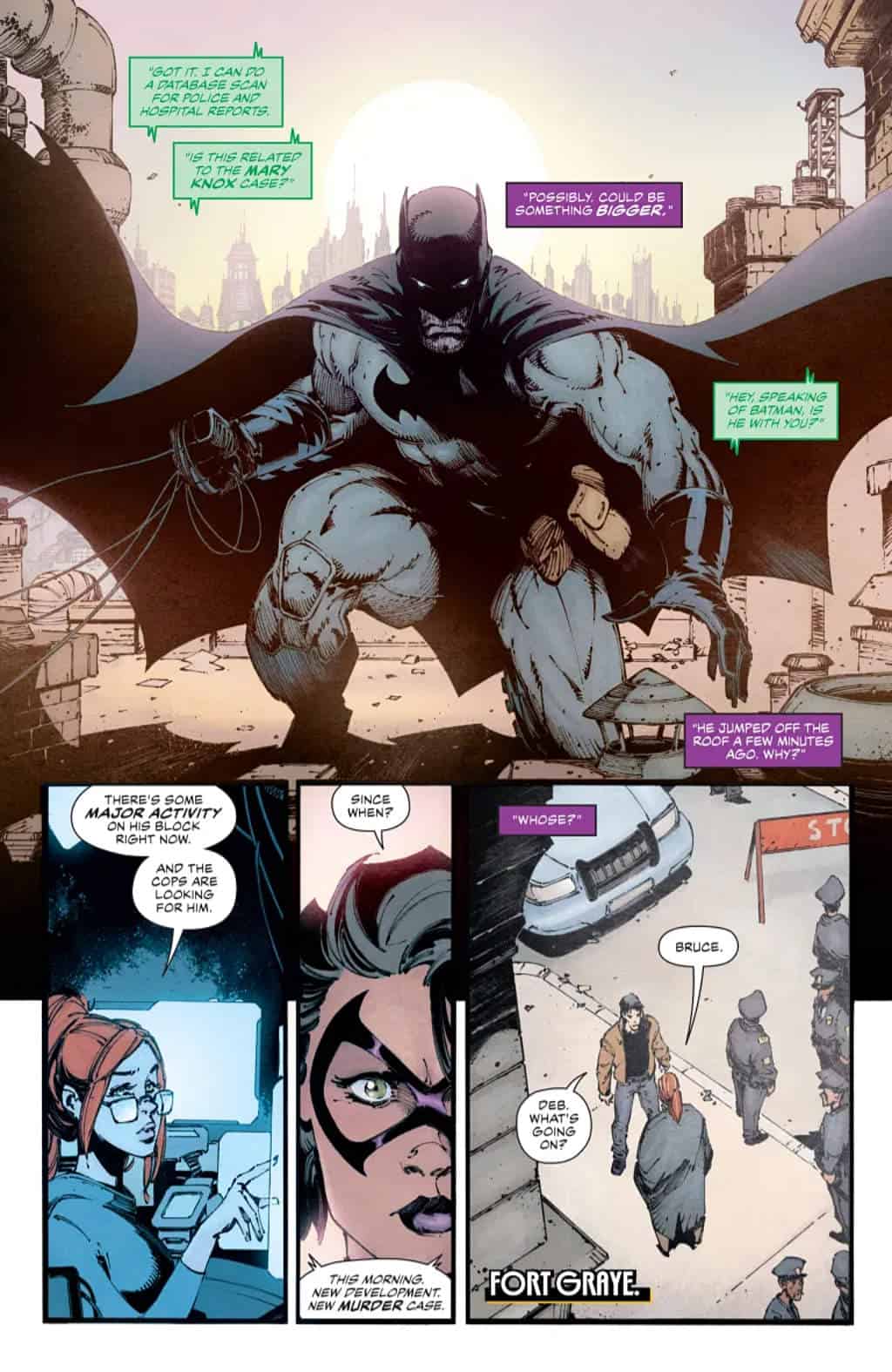 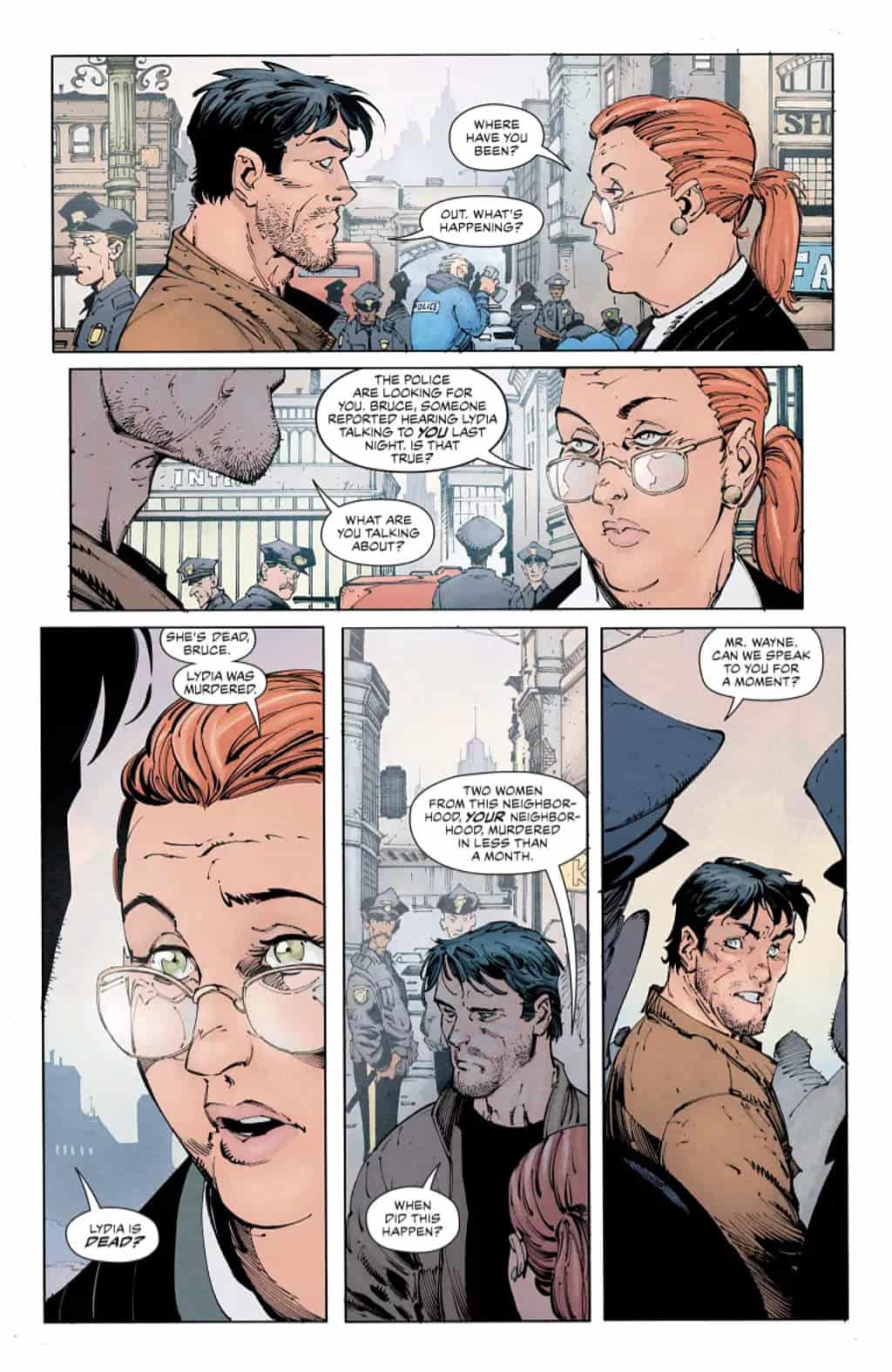 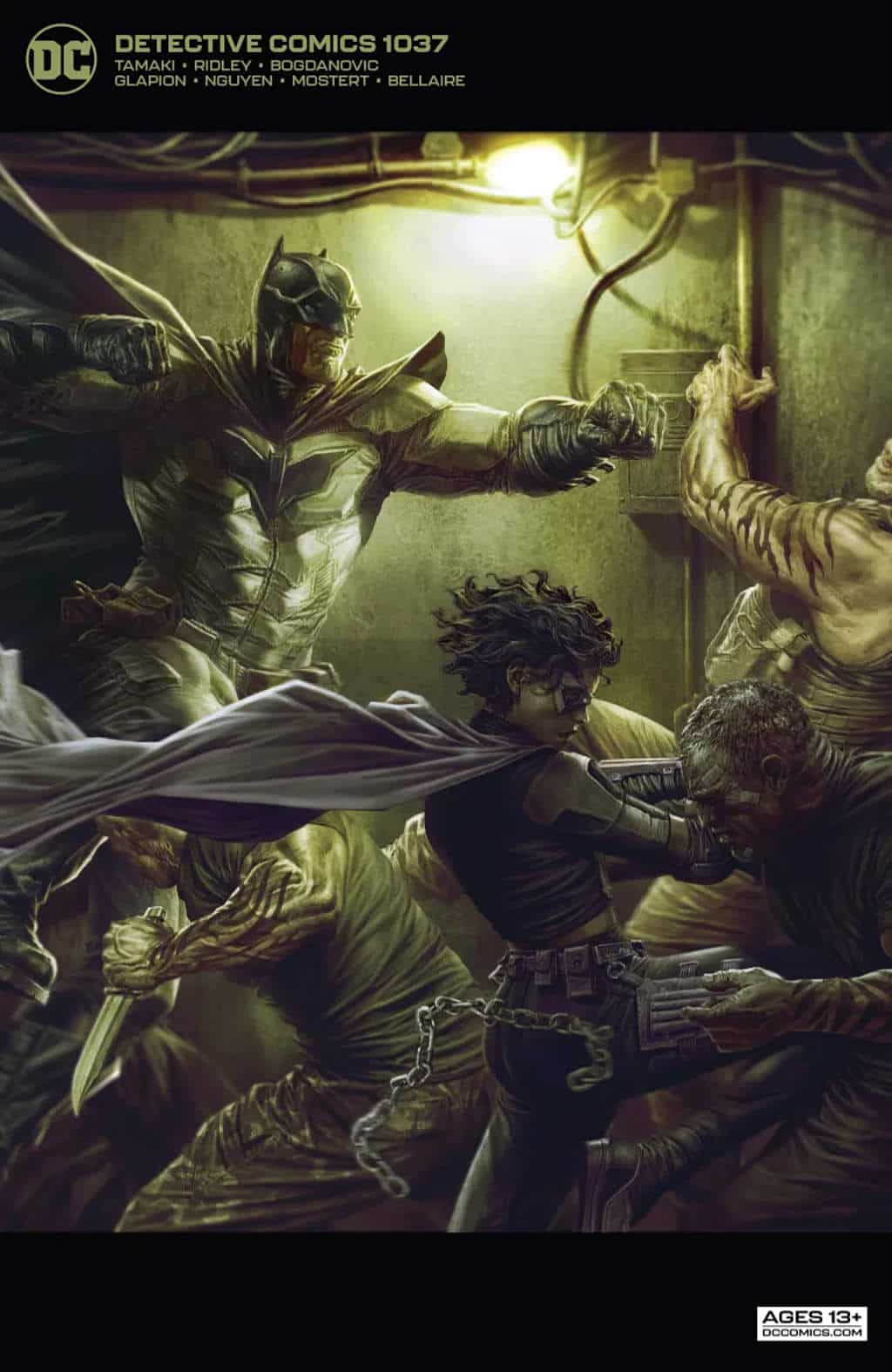