Looks like someone brought a batarang to a bazooka fight! As the explosive battle royal between Batman and Mr. Worth roars to a climax, Huntress is on the trail of the other major threat plaguing Gotham City: violence parasite Vile! By the end of this battle, one character will be dead, one avenged, and even more holding on for dear life! Do not miss this epic issue that leads directly into the Batman Secret Files: Huntress special! 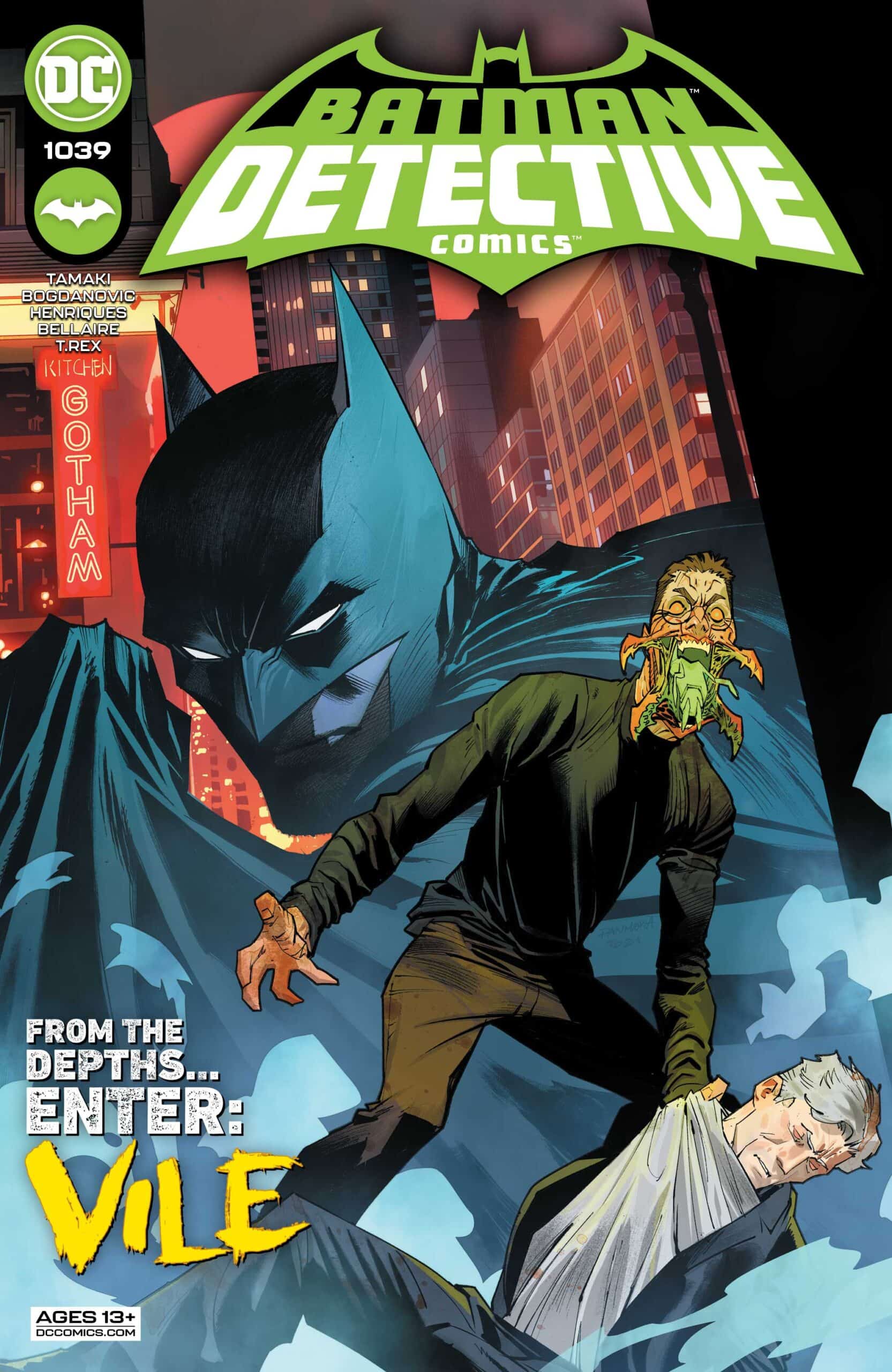 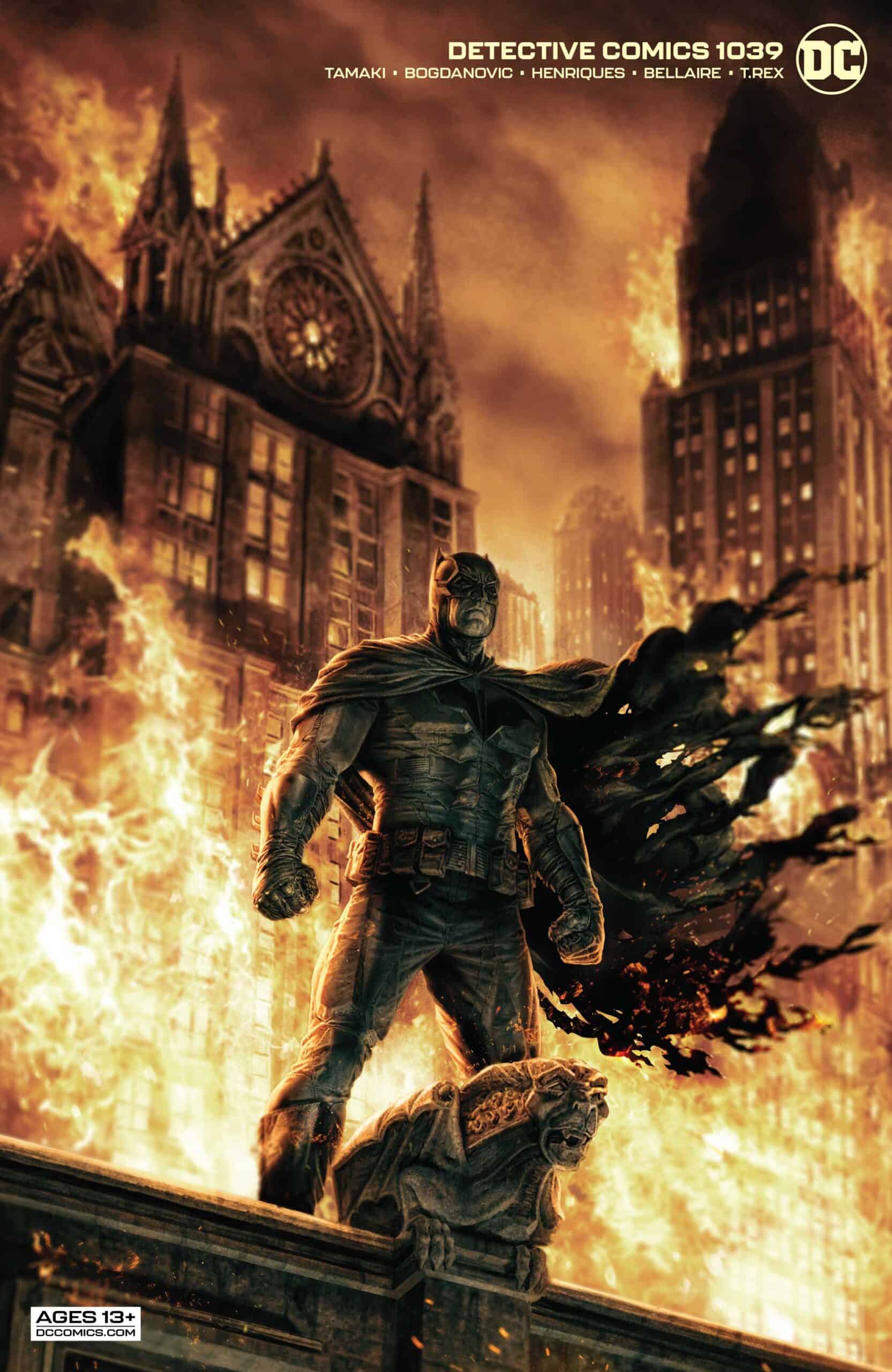 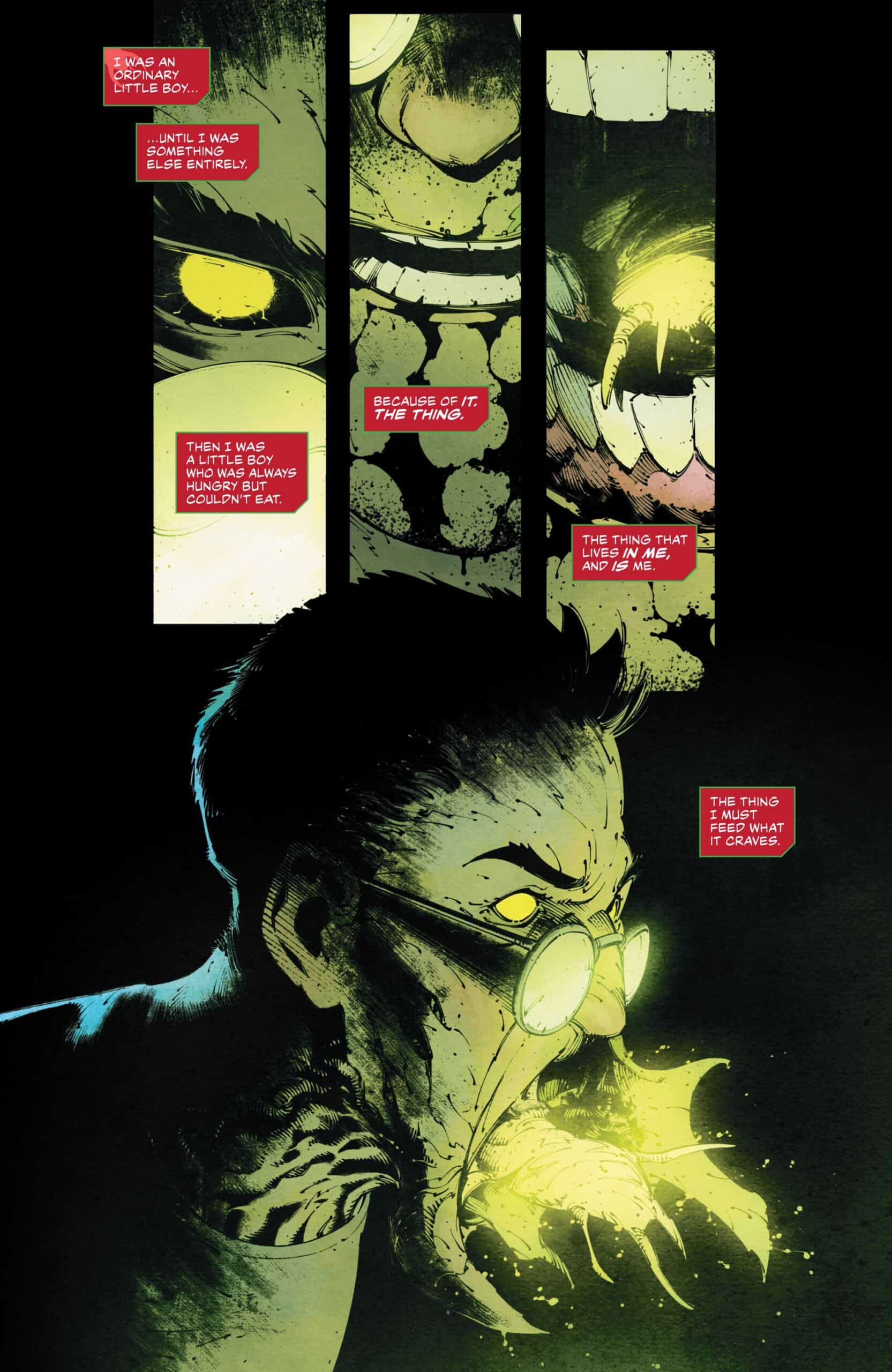 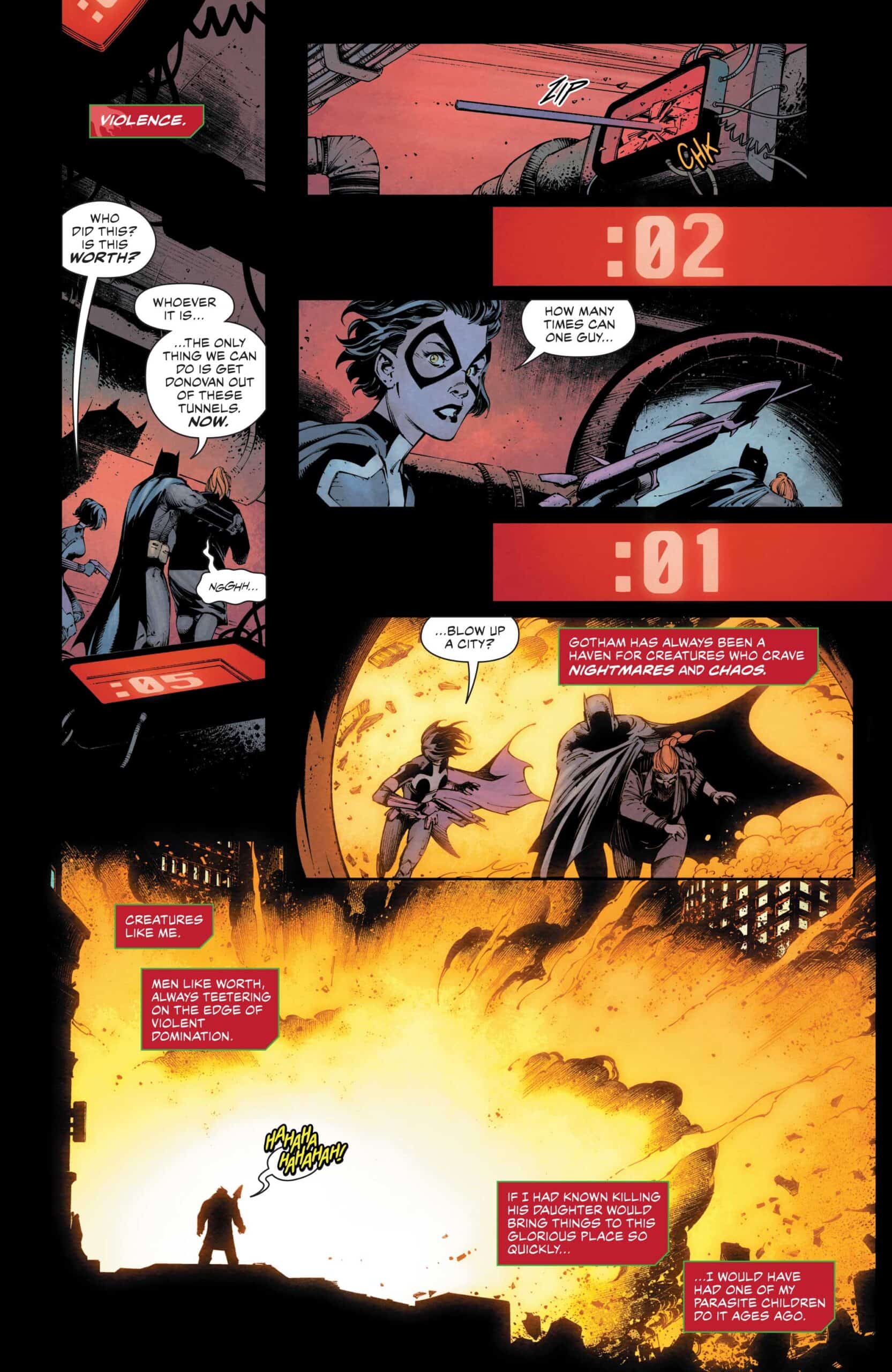 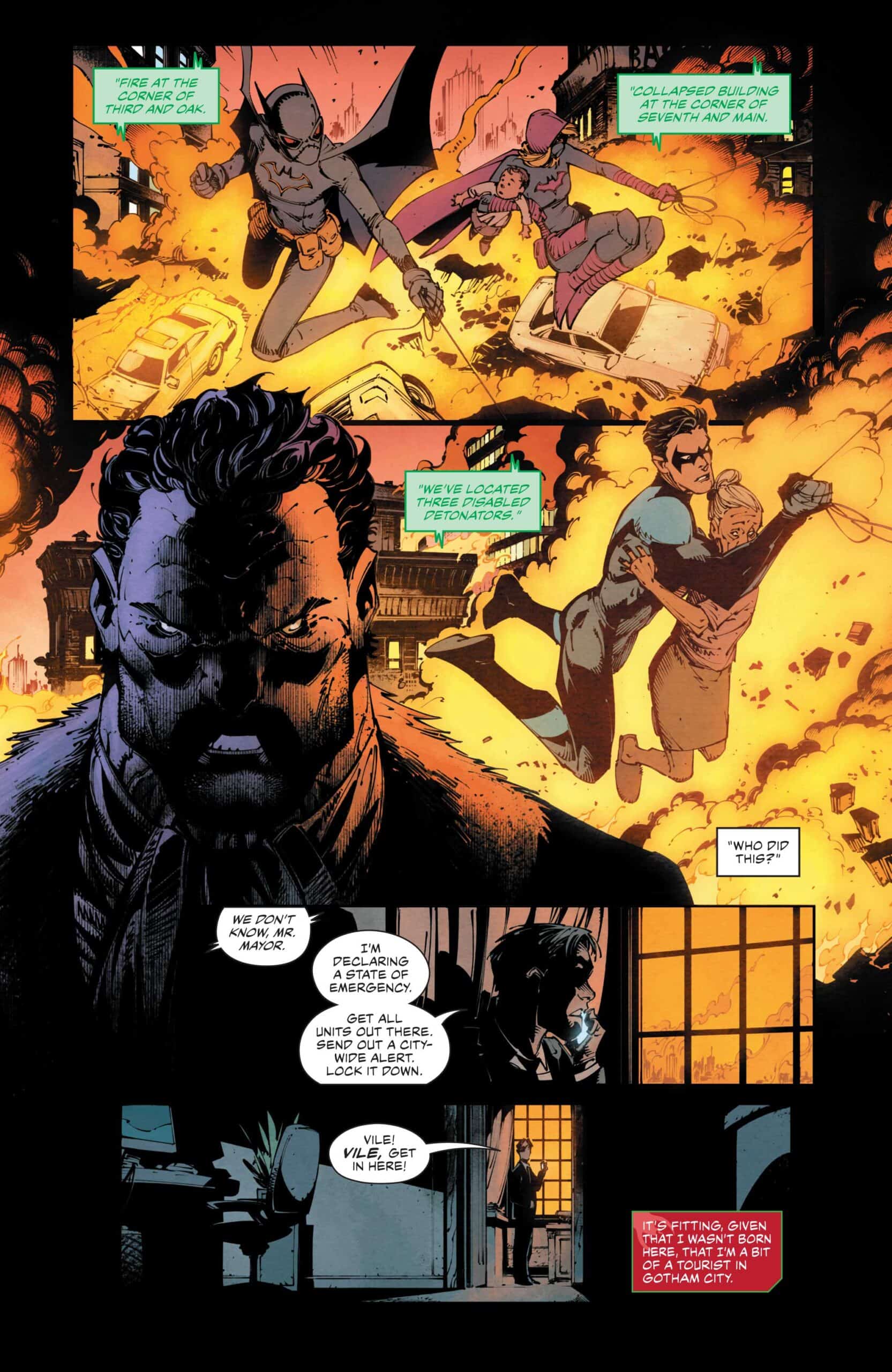 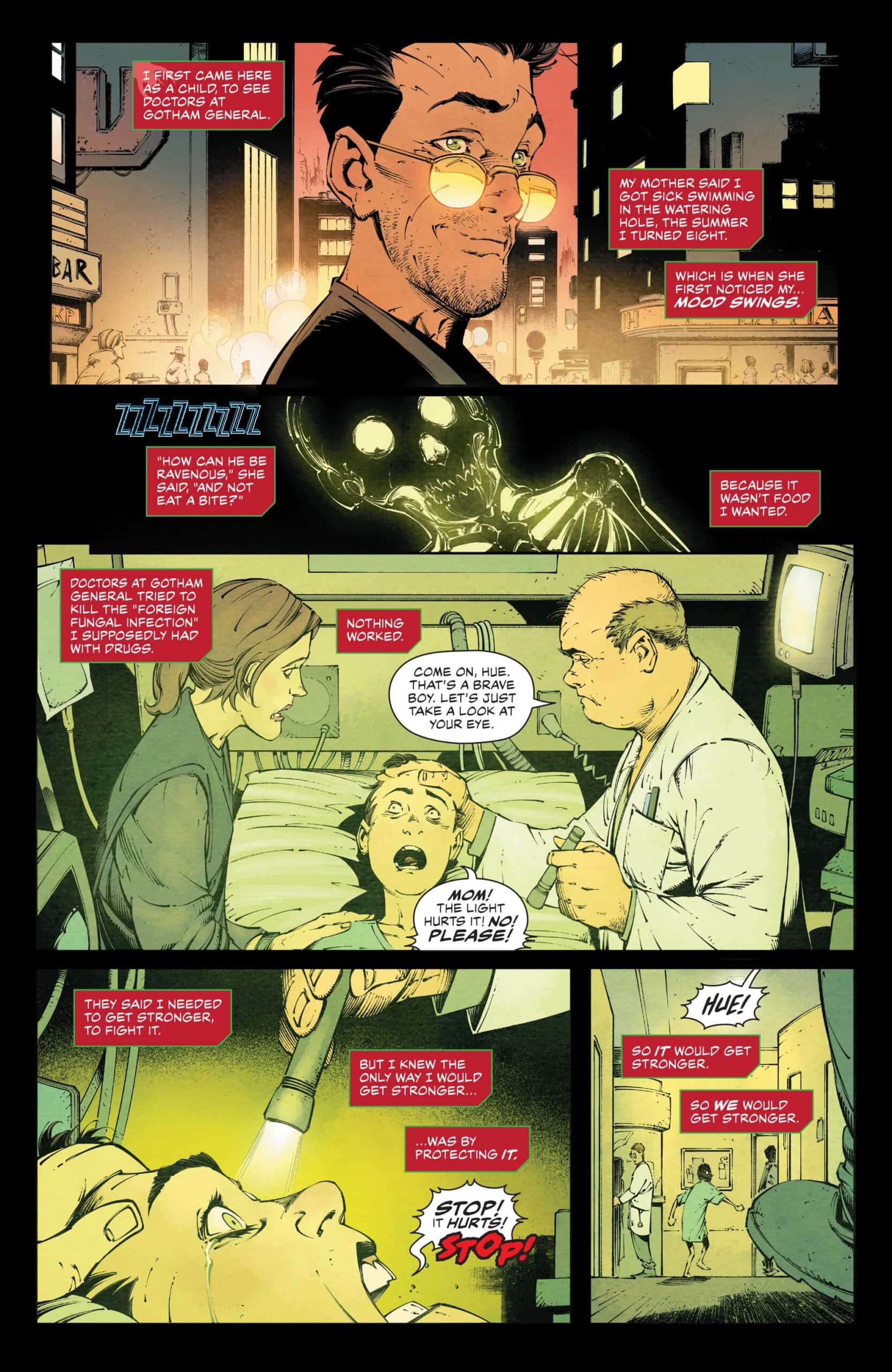 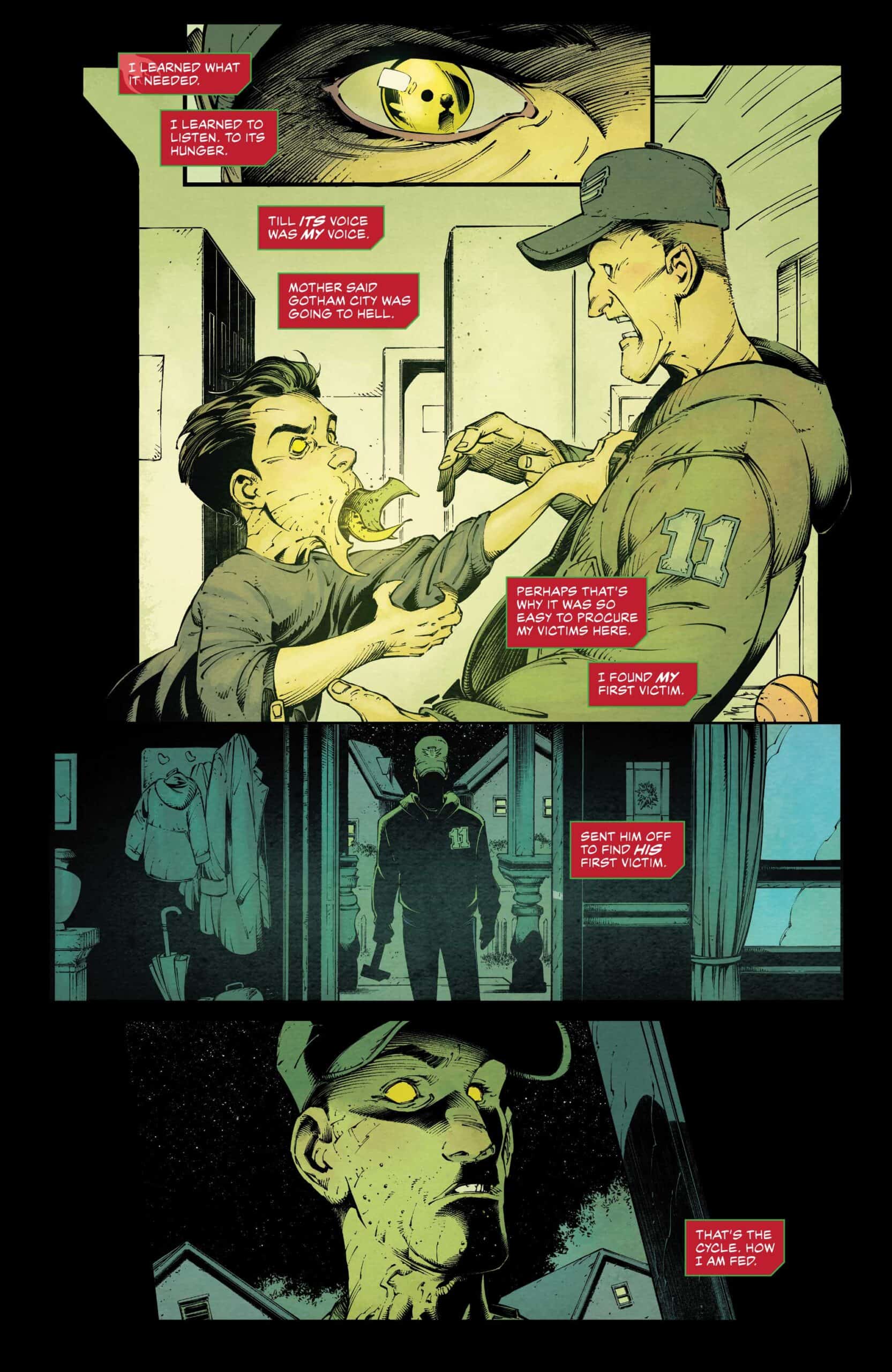 PLUS: In The Vile Truth, catch a glimpse into the secret origin of Detective Comics break-out villain Vile through the lens of writer/artist Tristan Jones! 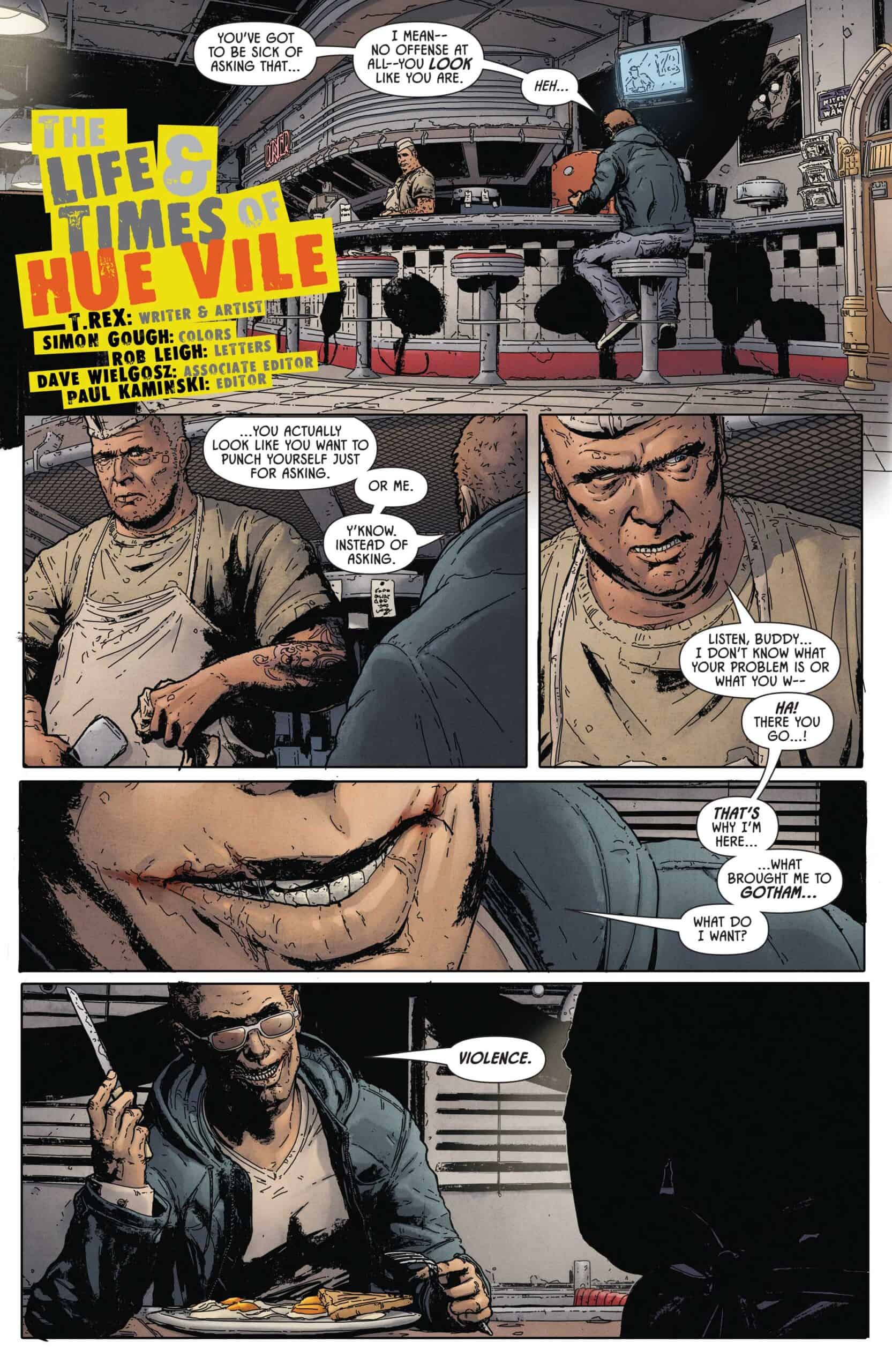 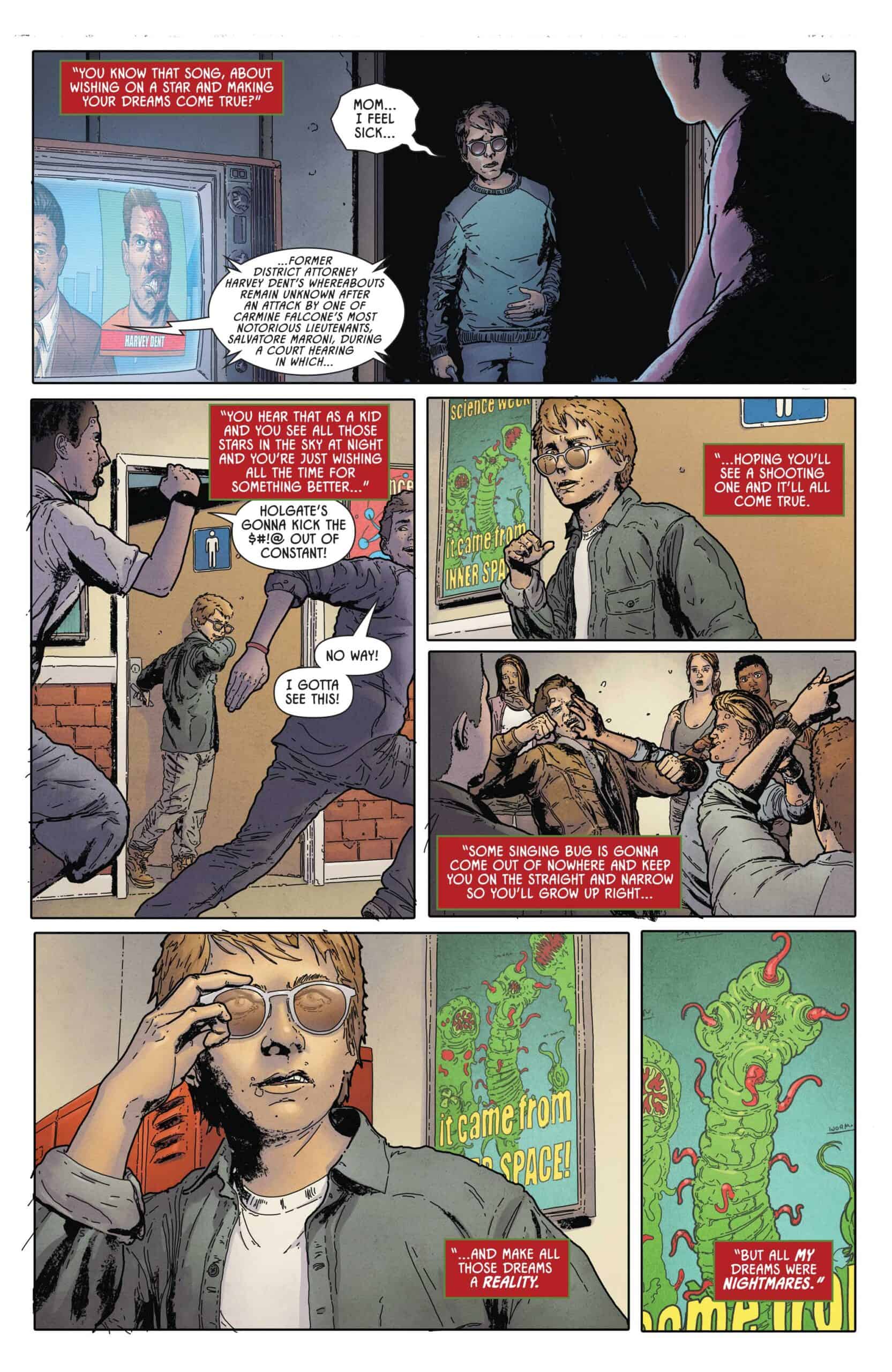 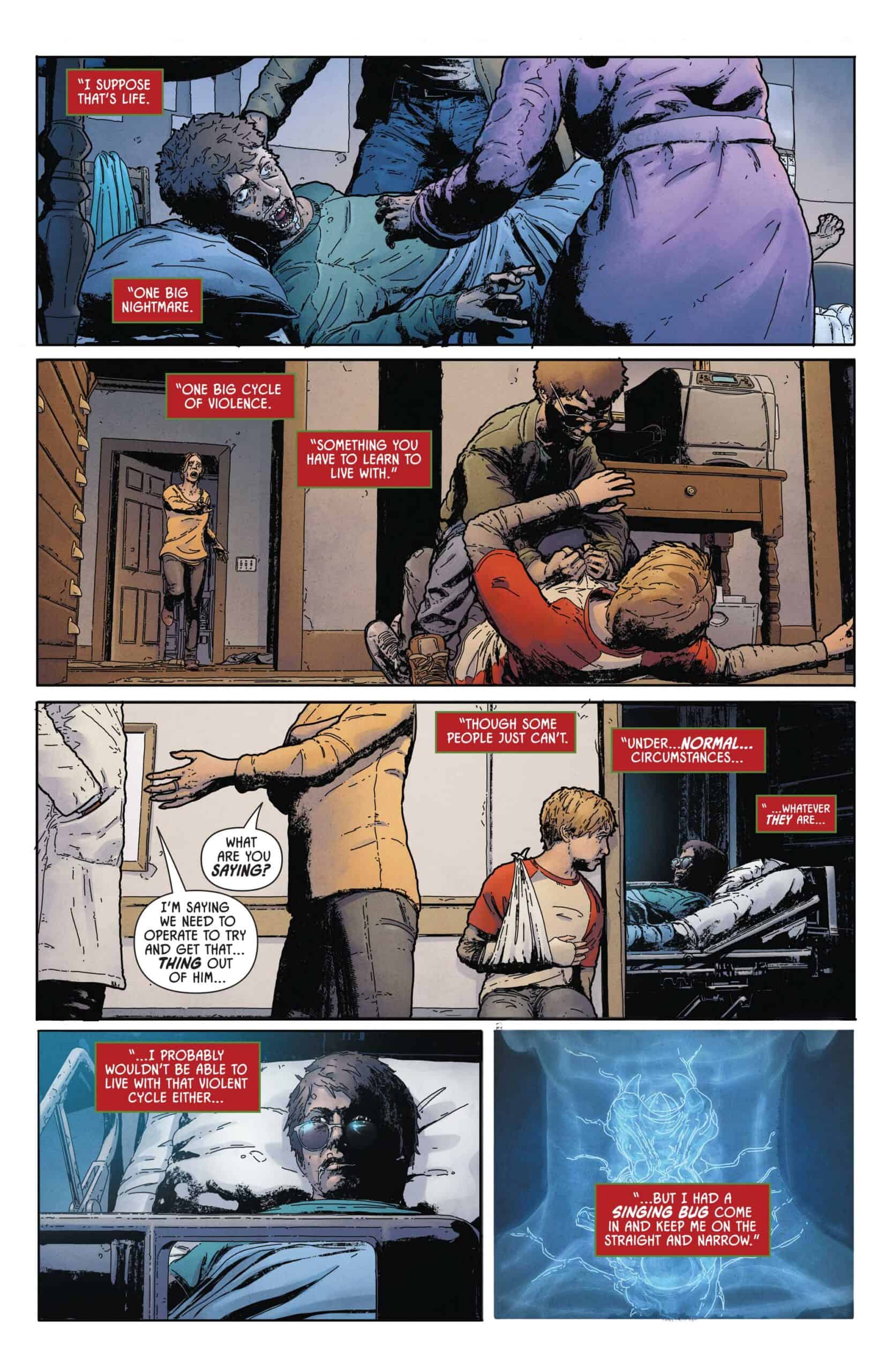