When the terrorist organization known as THE RED CROWN took control of Mayor Nakano’s personal security detail, only the Batman could protect Gotham’s highest-ranking city official from certain death! But when the pair is thrust into the sewers below, a much more sinister threat lurks in the darkness. Better look sharp, Batman, because a hundred thousand eggs with a hundred thousand little monsters inside are about to hatch…and they look HUNGRY… Back-up: Arkham Asylum may have been decimated during A-DAY, but its legacy lives on. Now, Mayor Nakano has given the green light for a brand-new ARKHAM TOWER to be erected in the heart of Gotham City, and some strange and horrific things are going down at the construction site. Don’t miss this epic kick-off to a story arc that will shape the Batman universe for years to come! 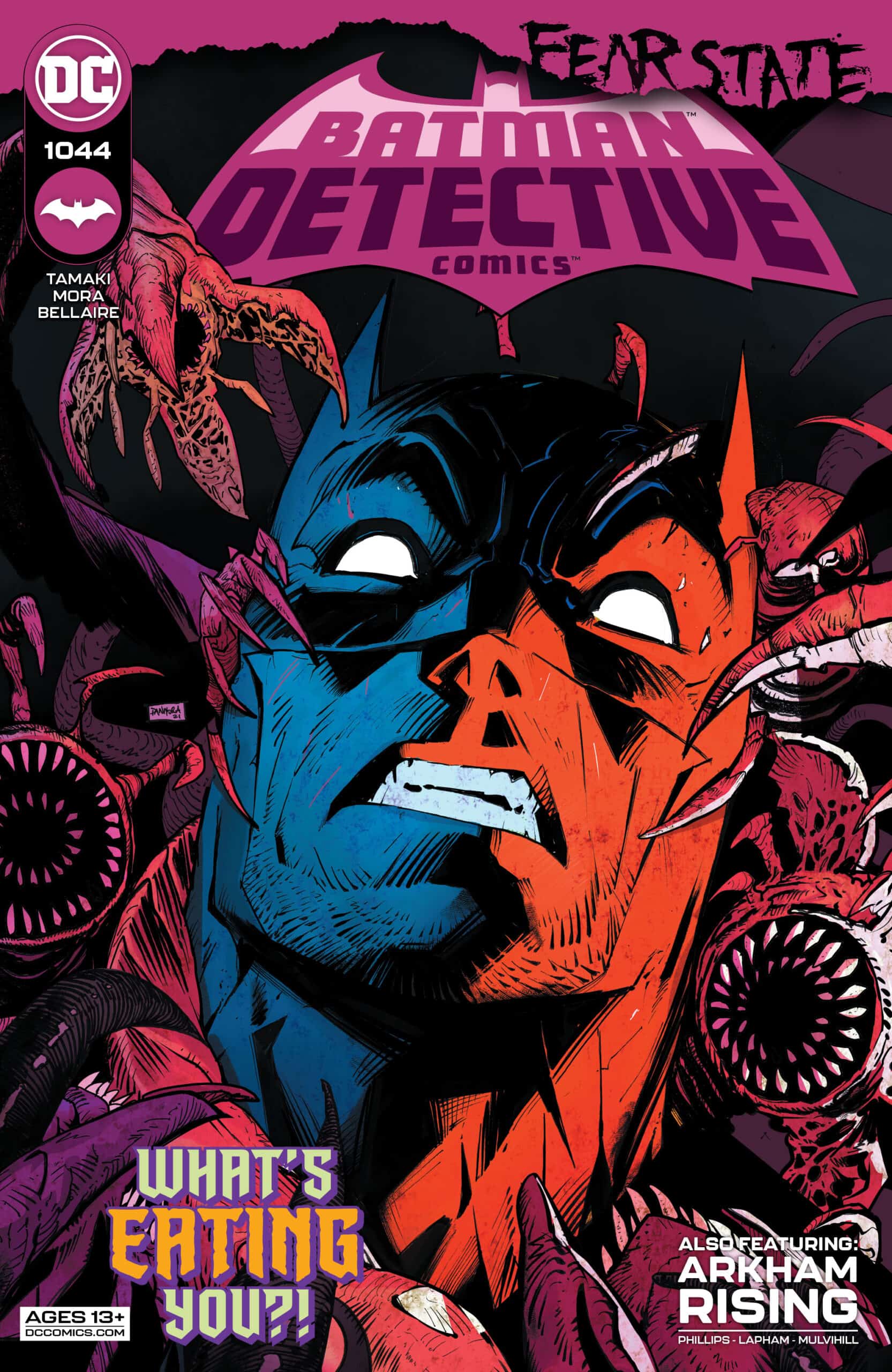 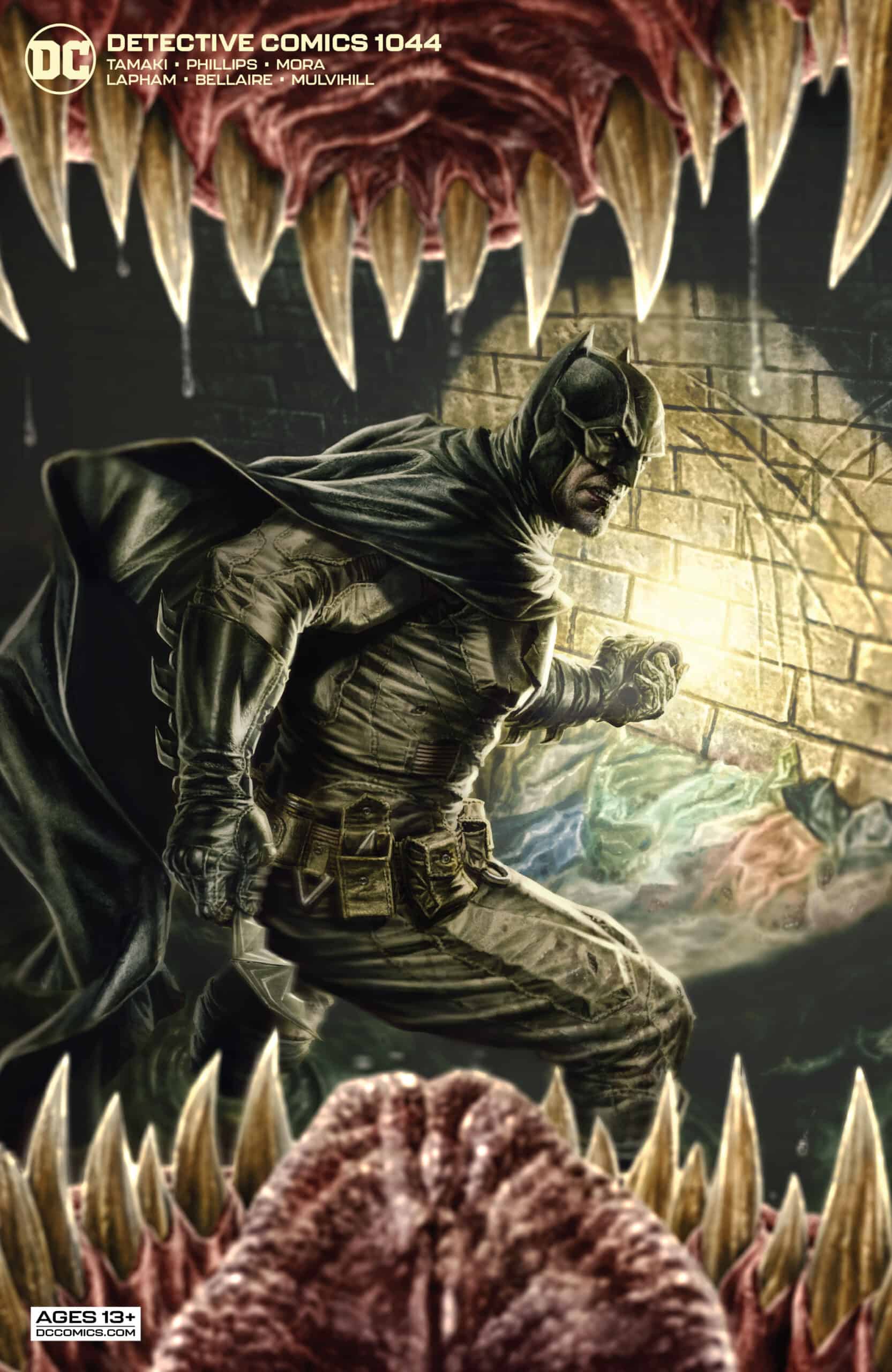 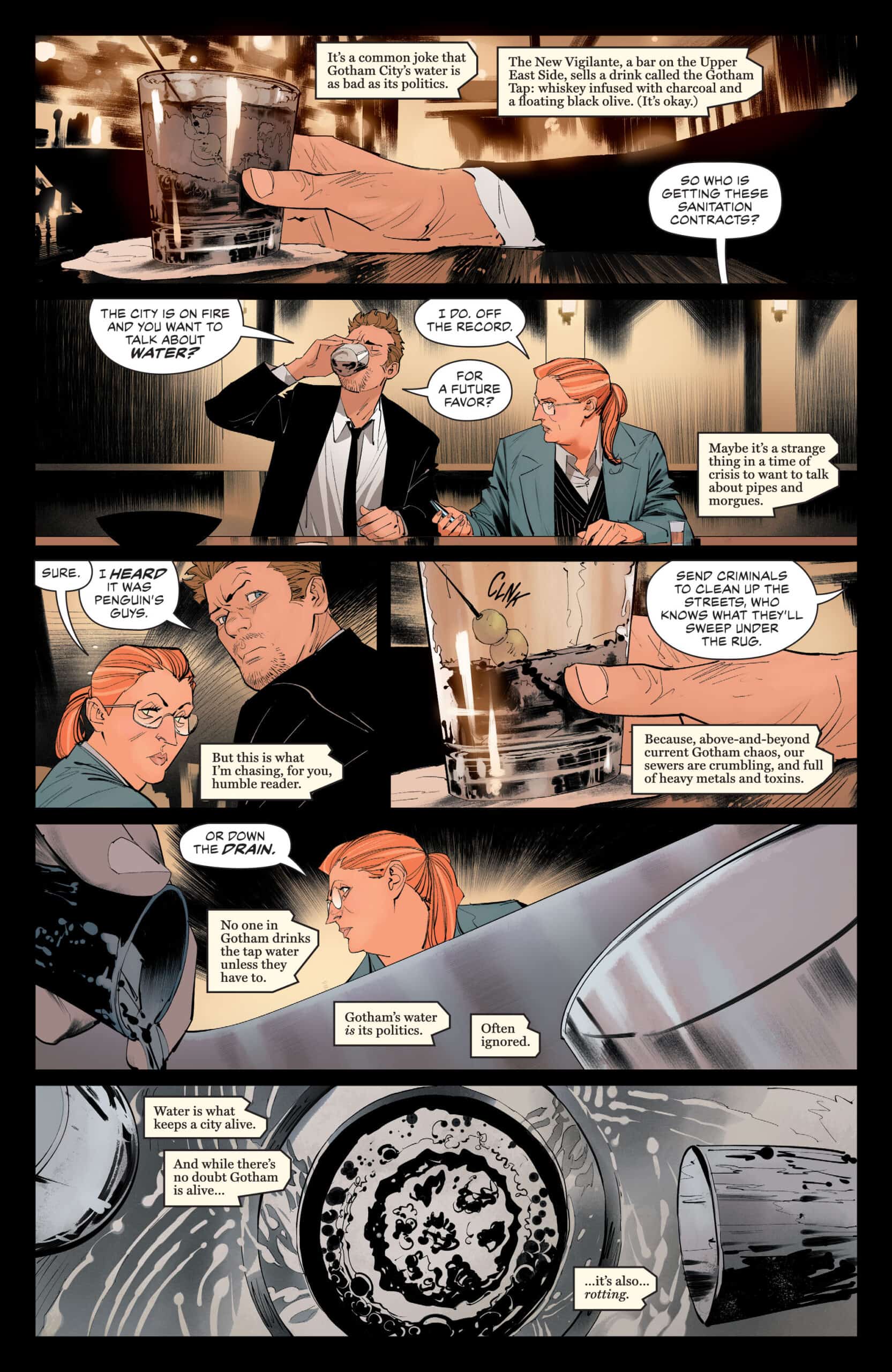 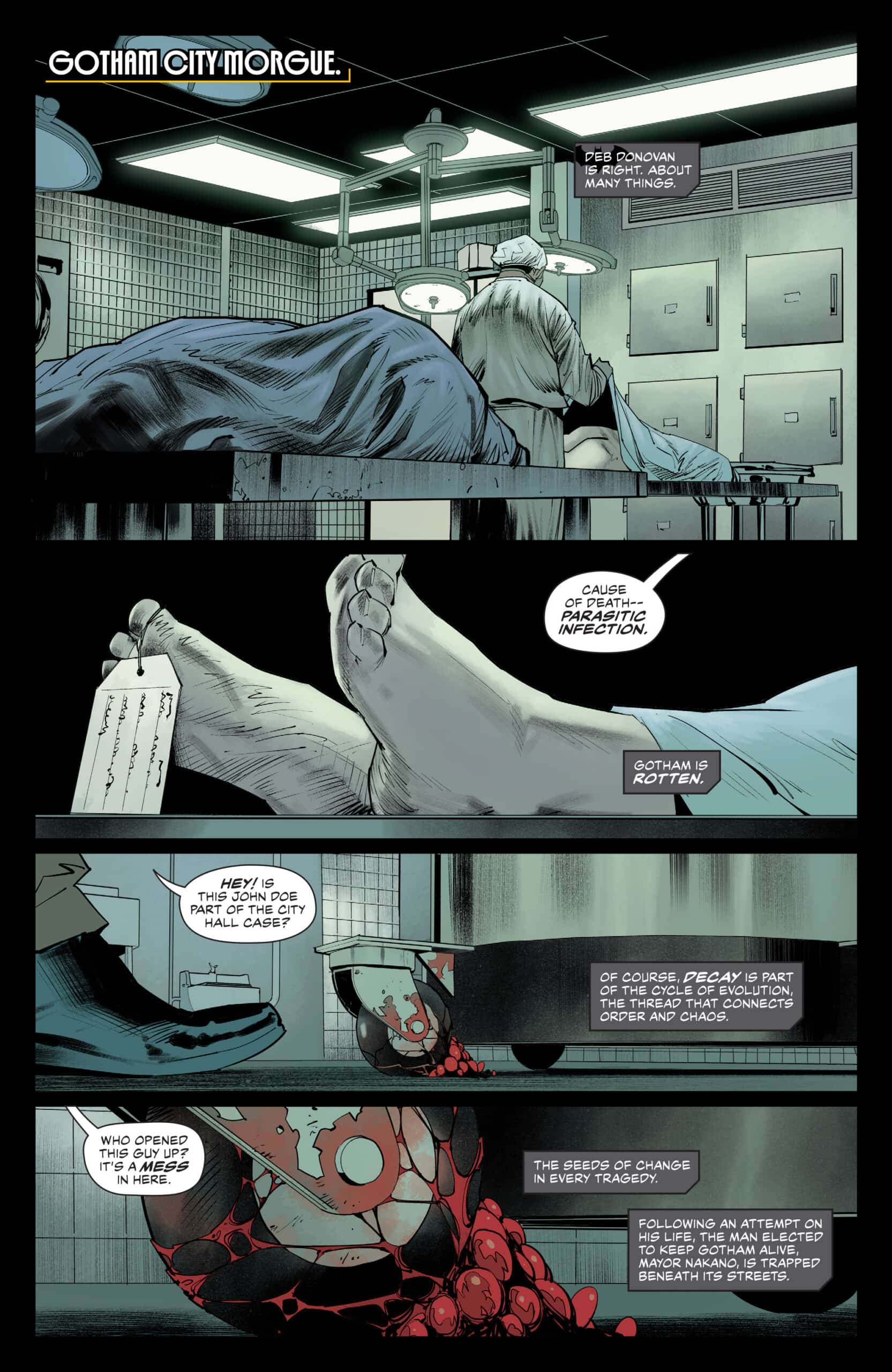 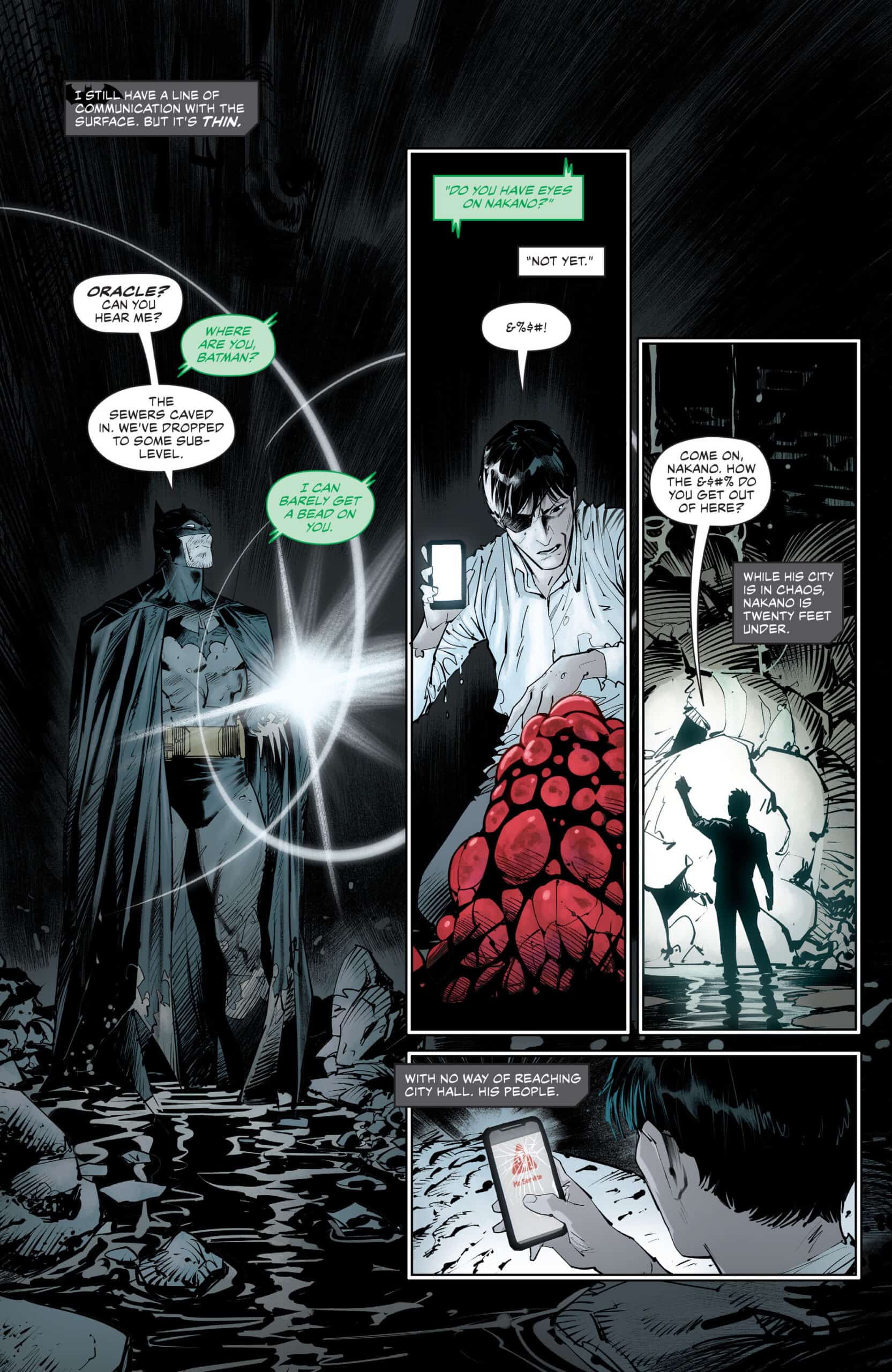 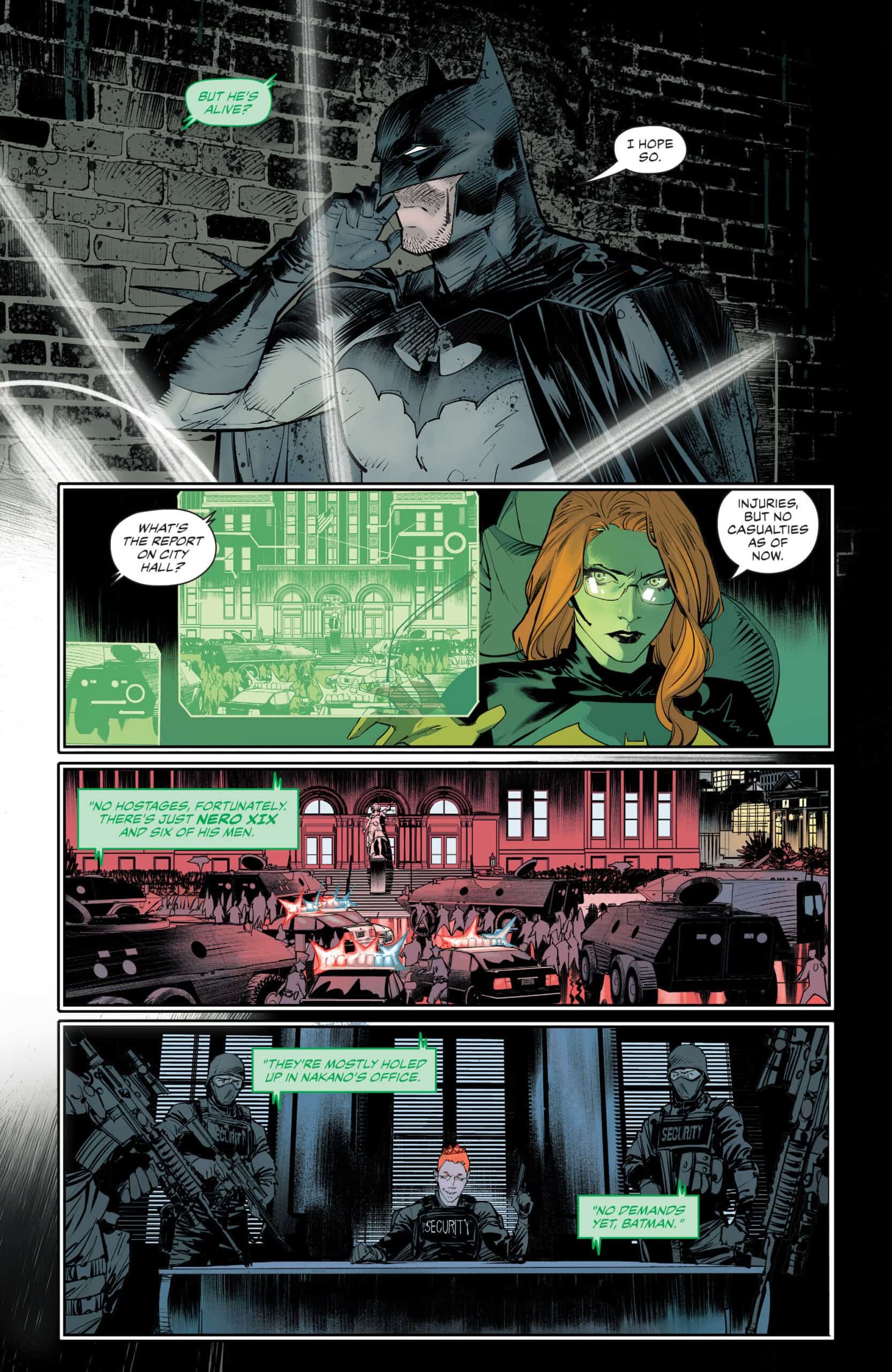