Leaving past mistakes behind and racing into the future, Wally West returns as Central City’s Scarlet Speedster! Now reunited with his wife, Linda, and their two children, the former Kid Flash begins a new chapter in his life. But Wally quickly remembers that saving lives and fighting super-villains may make him a hero, but they don’t pay the bills. Luckily, an old friend may have just the right job for this blue-collar champion. 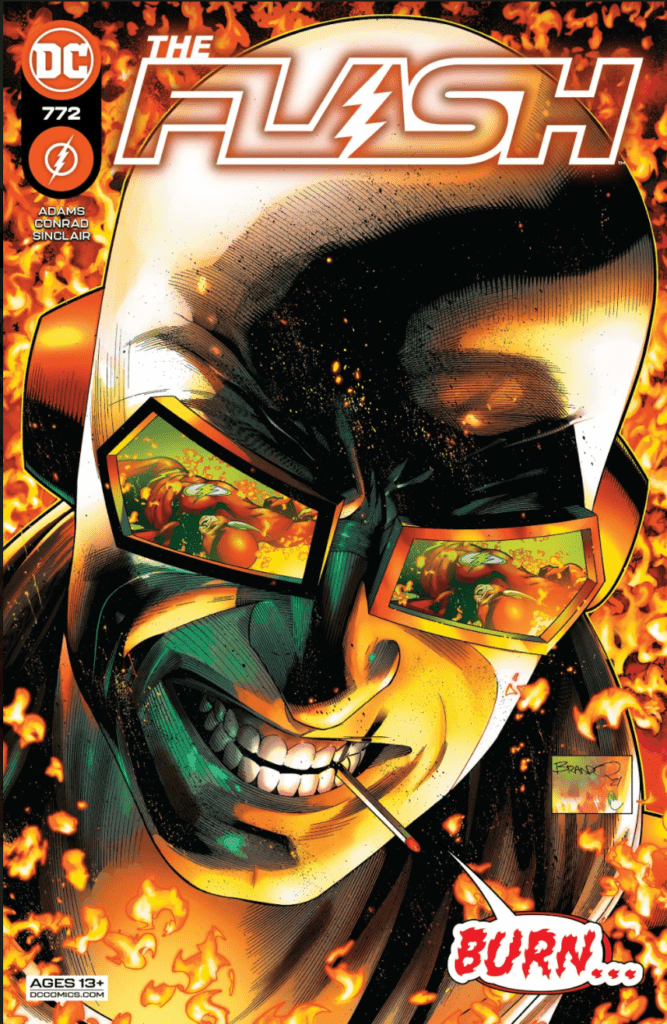 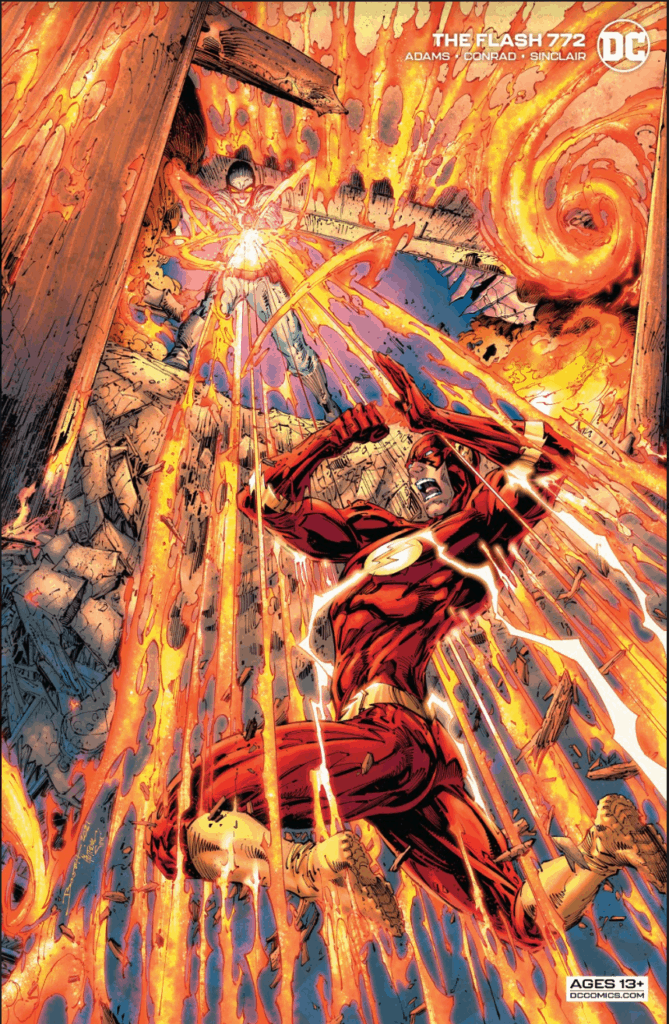 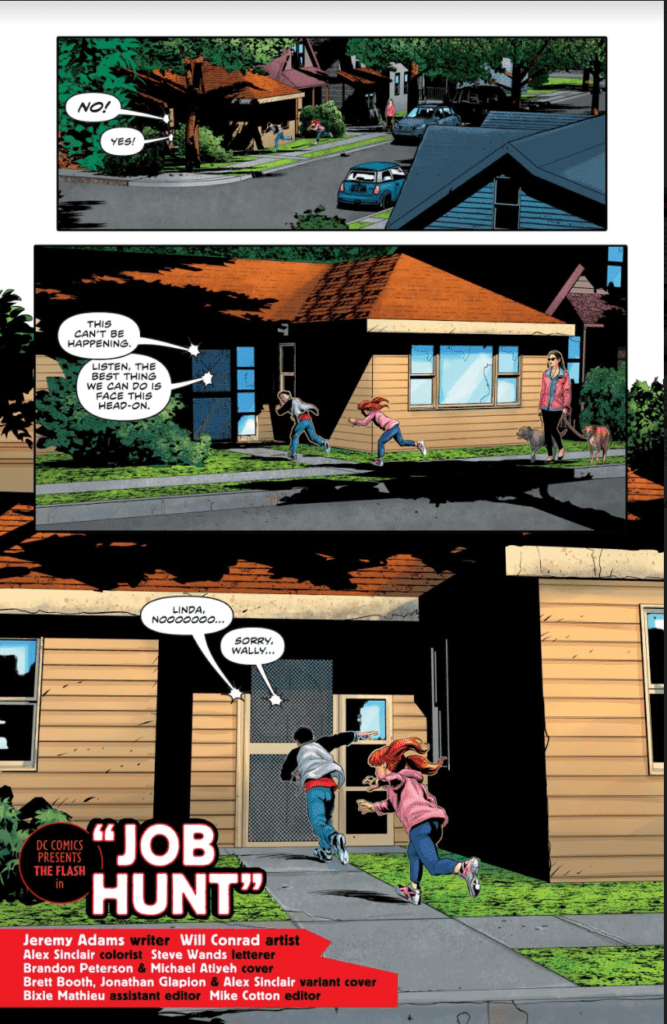 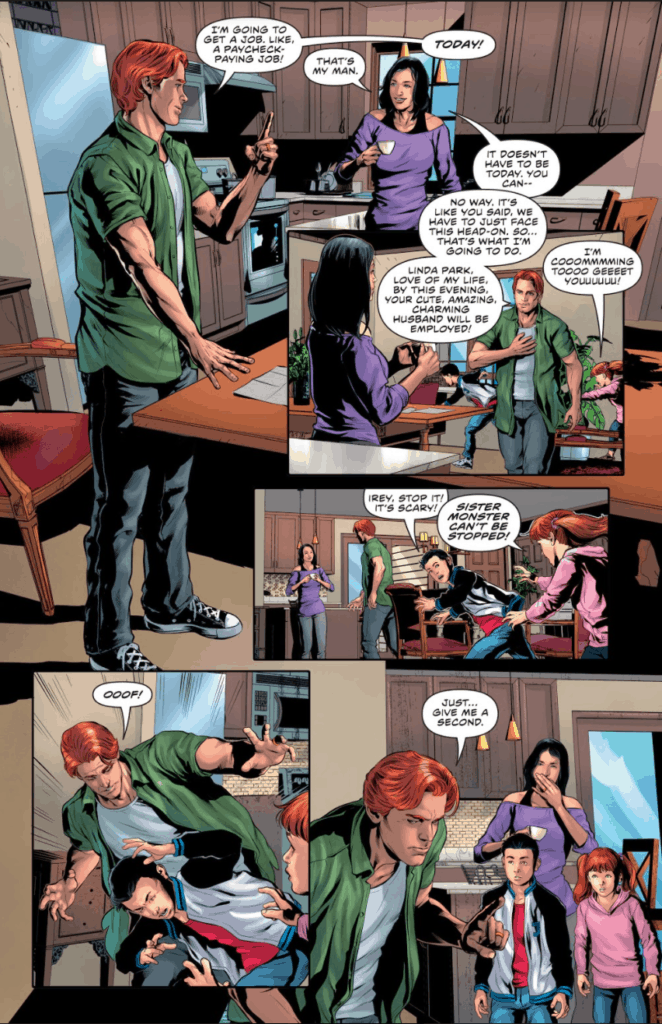 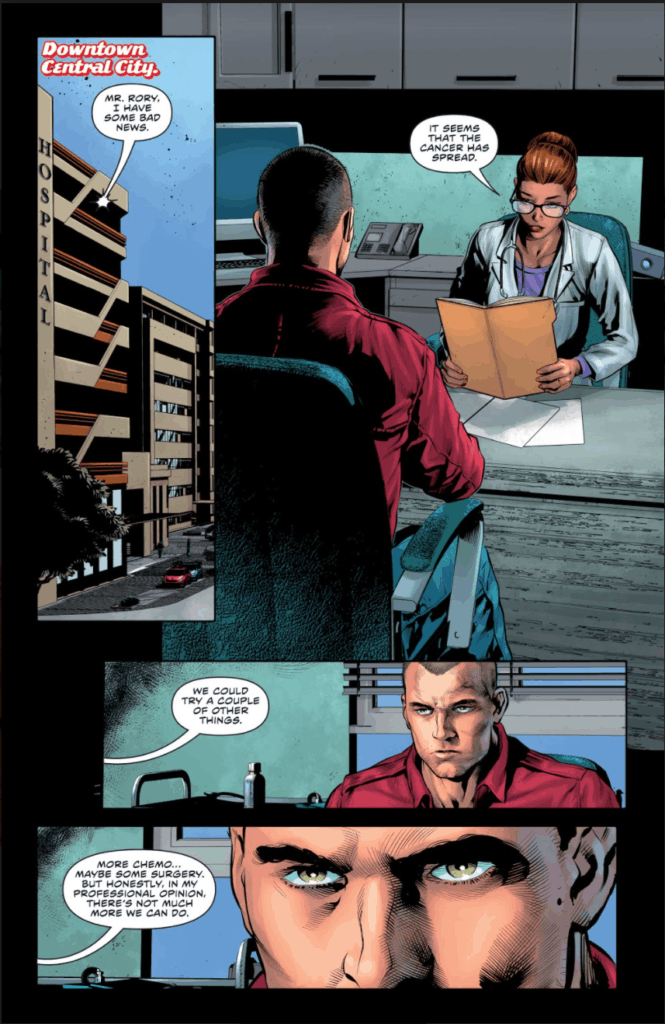