On the loose and bent on destruction, Heatwave’s return couldn’t come at a worse time for Wally West. Now that the onetime Kid Flash has retaken the mantle of the Fastest Man Alive, he’s also taken a new job at Mr. Terrific’s Holt Industries. But all of that gets put on the back burner, when the Flash must outrace the flames of one of his greatest foes and figure out why the once-reformed rogue has gone bad again. 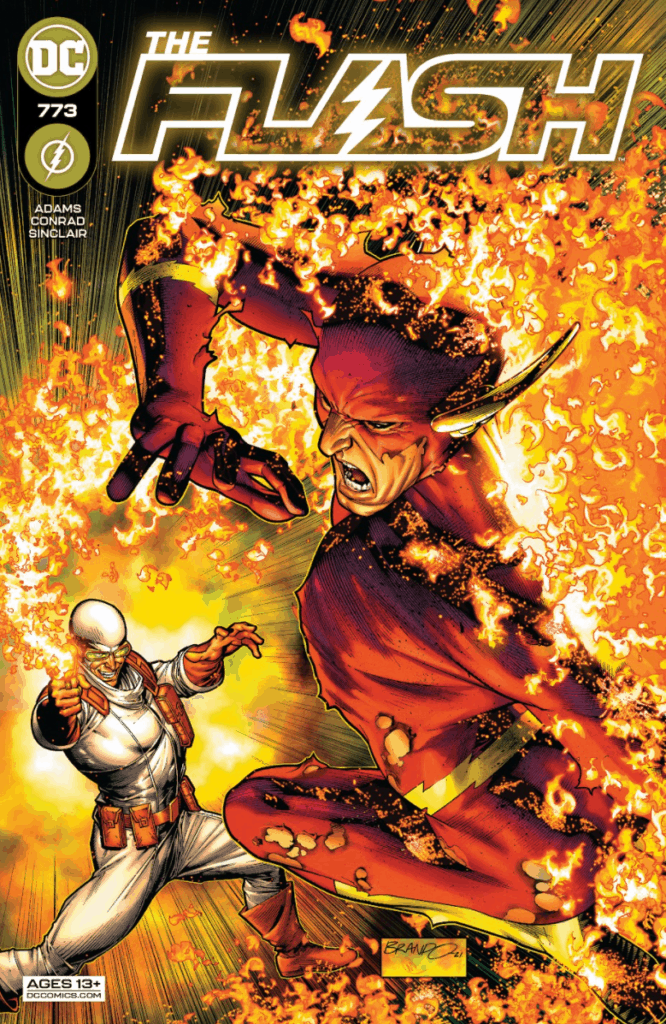 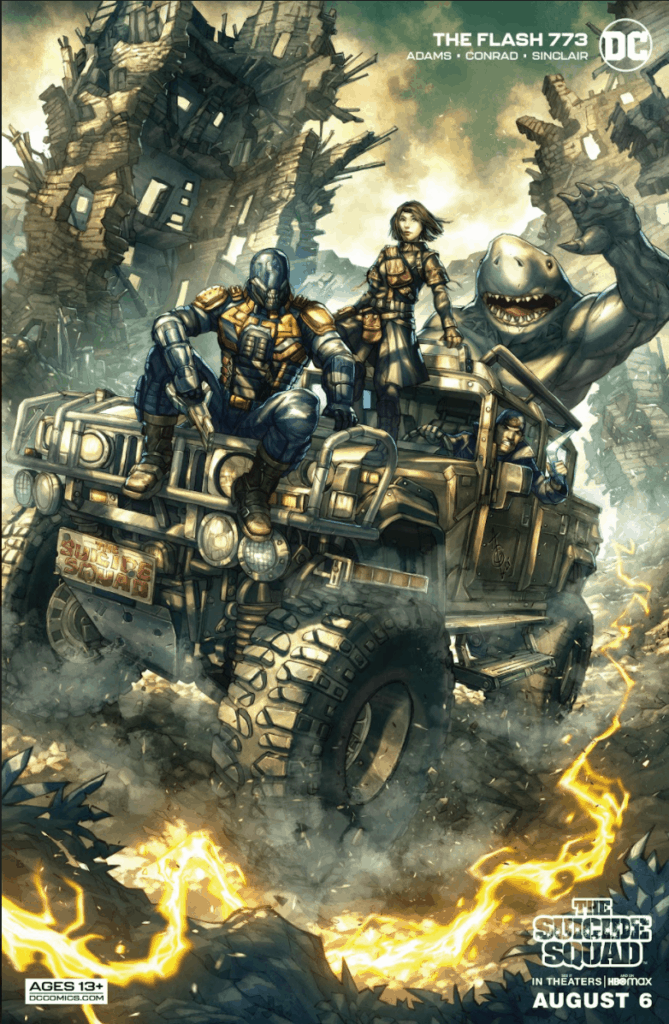 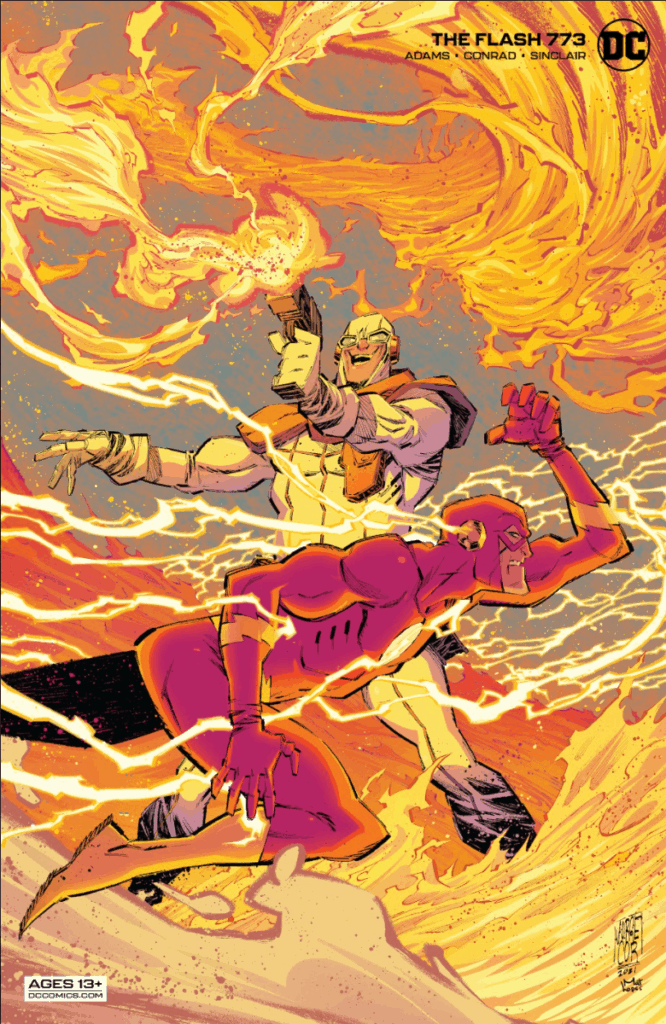 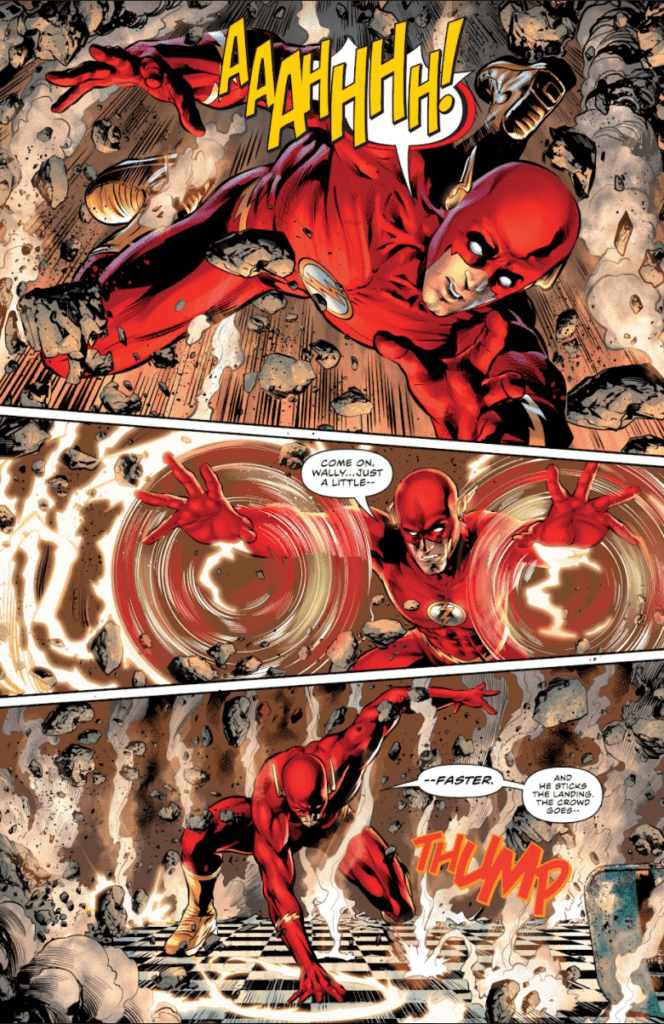 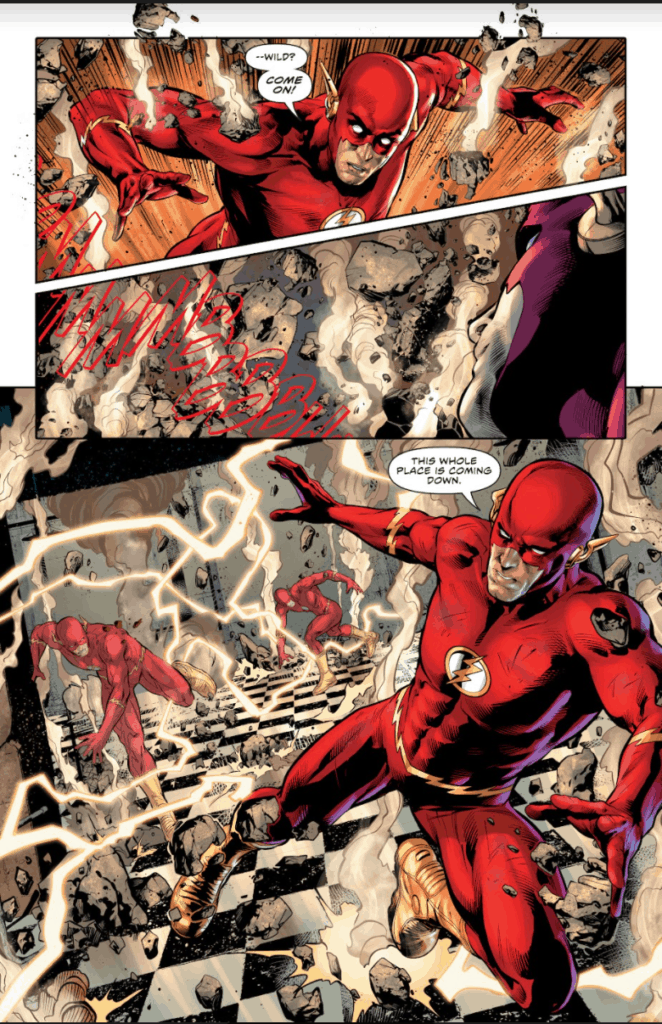 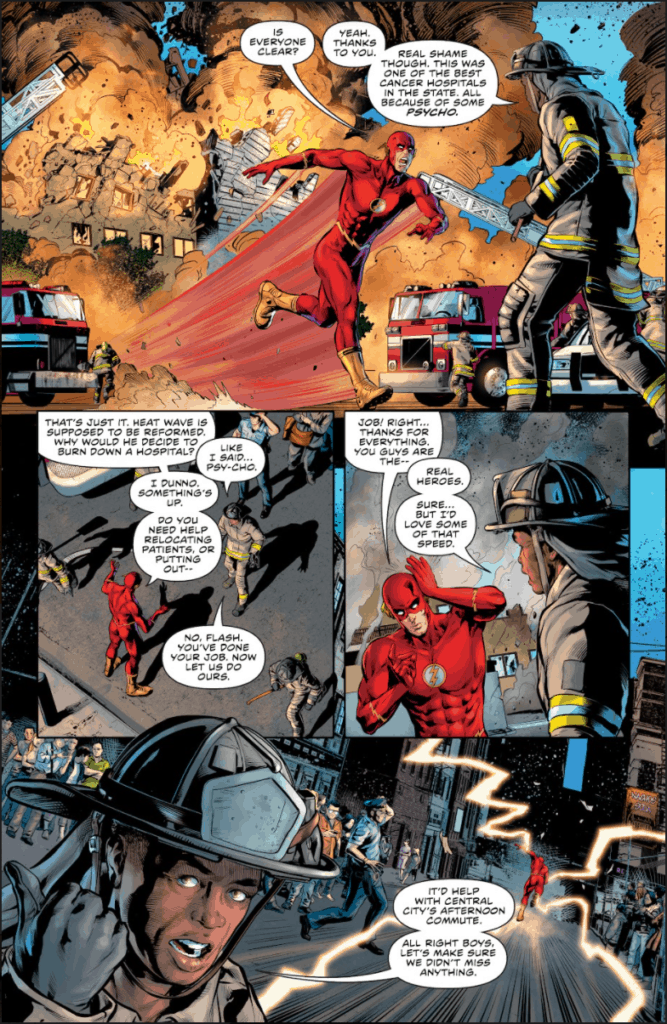