The event that was DC Future State continues in its own ongoing title starring the Bat-Family, beginning with the epic story “Hunt the Batman.” Disaster strikes Gotham City, and all evidence points to the Next Batman! Red Hood must choose justice over his family and allies when the corrupt Magistrate enlists him to bring in the new Batman dead or alive! Featuring the entire cast from the popular Future State Batman titles, this new series kicks off the next chapter in this forbidding world of tomorrow, and does so in brilliant, monochromatic storytelling! This black-and-white series will showcase the brutal world that’s around the corner in Future State: Gotham! 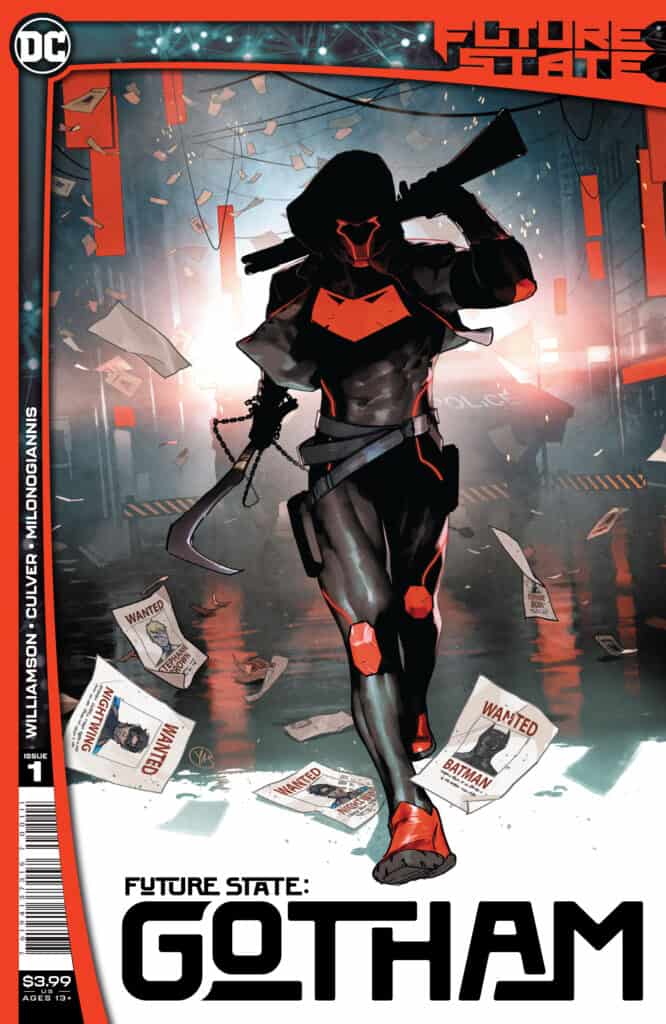 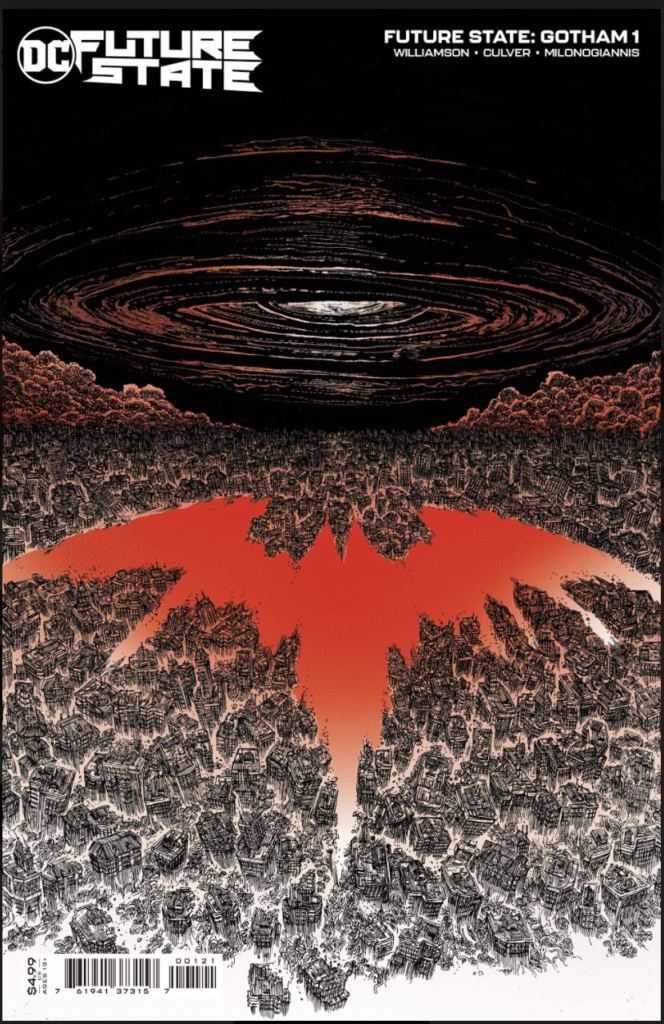 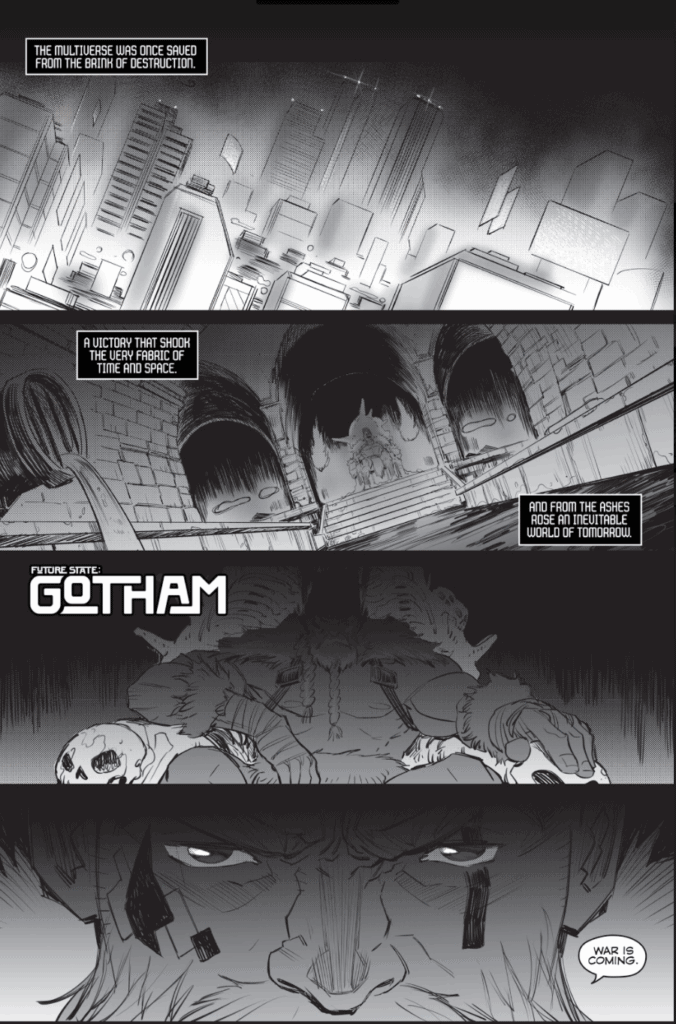 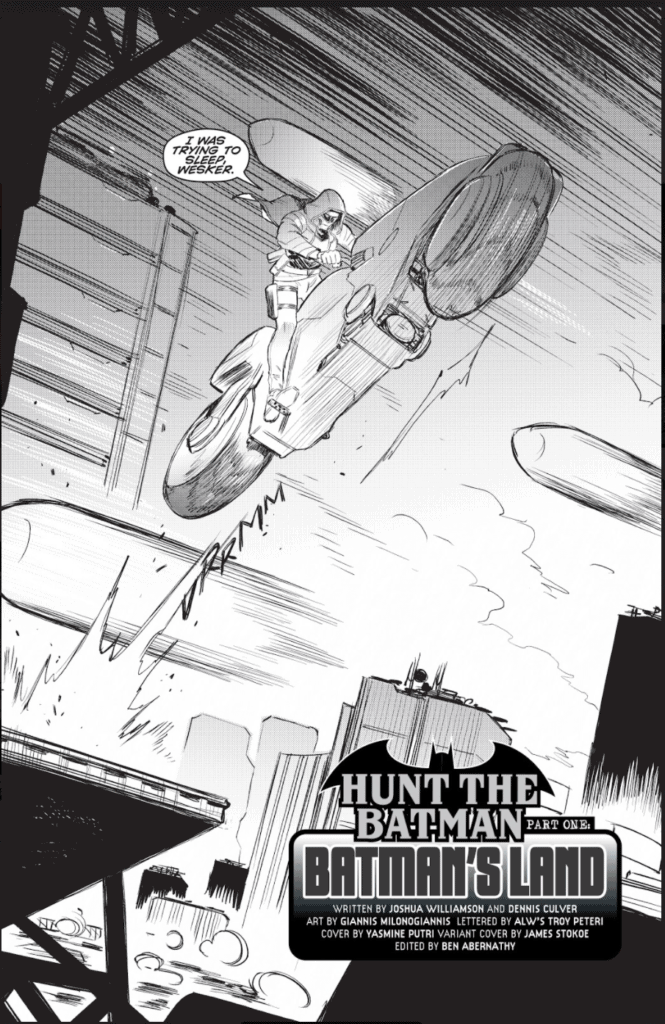 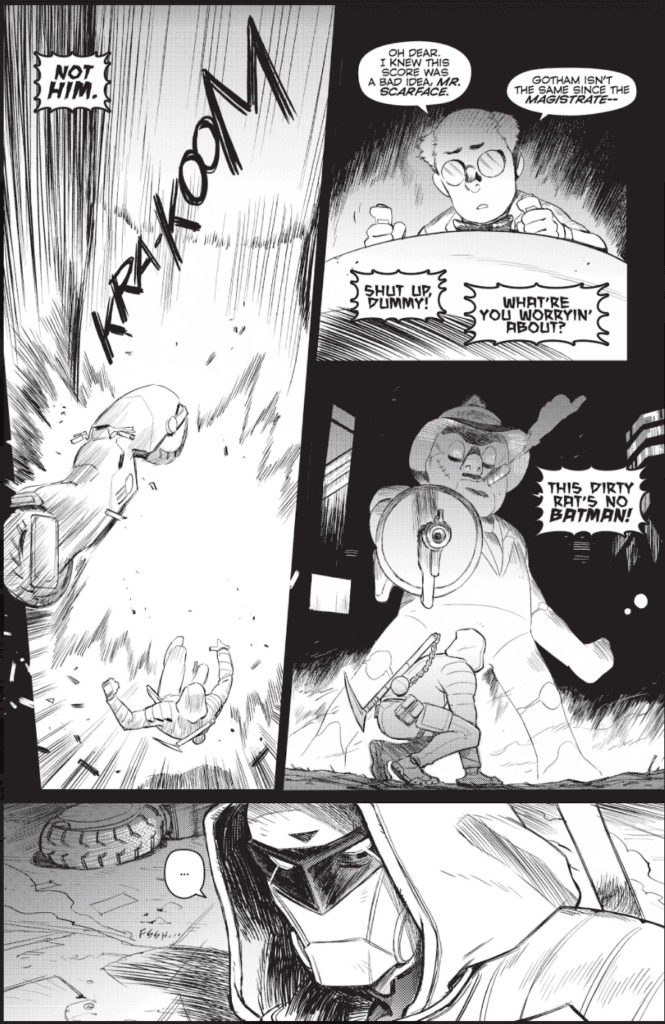