Gotham City may be protected by the Dark Knight, but this major metropolitan destination is also plagued by some of the deadliest, most nefarious villains in the DC Universe! In this oversize anniversary giant, DC Comics proudly presents tales of Batman’s deadliest foes written and drawn by some of the biggest, most exciting names in comics! 2021 marks an anniversary year for the Scarecrow, Poison Ivy, Ra’s al Ghul, Talia al Ghul, the Mad Hatter, Killer Moth, and the original Red Hood, and Gotham City Villains Anniversary Giant #1 brings these baddies to life in some big ways! Also featuring the anniversary celebration of the Penguin, written by none other than the man who brought Oswald Cobblepot to life in Batman Returns, star of the silver screen Danny DeVito! 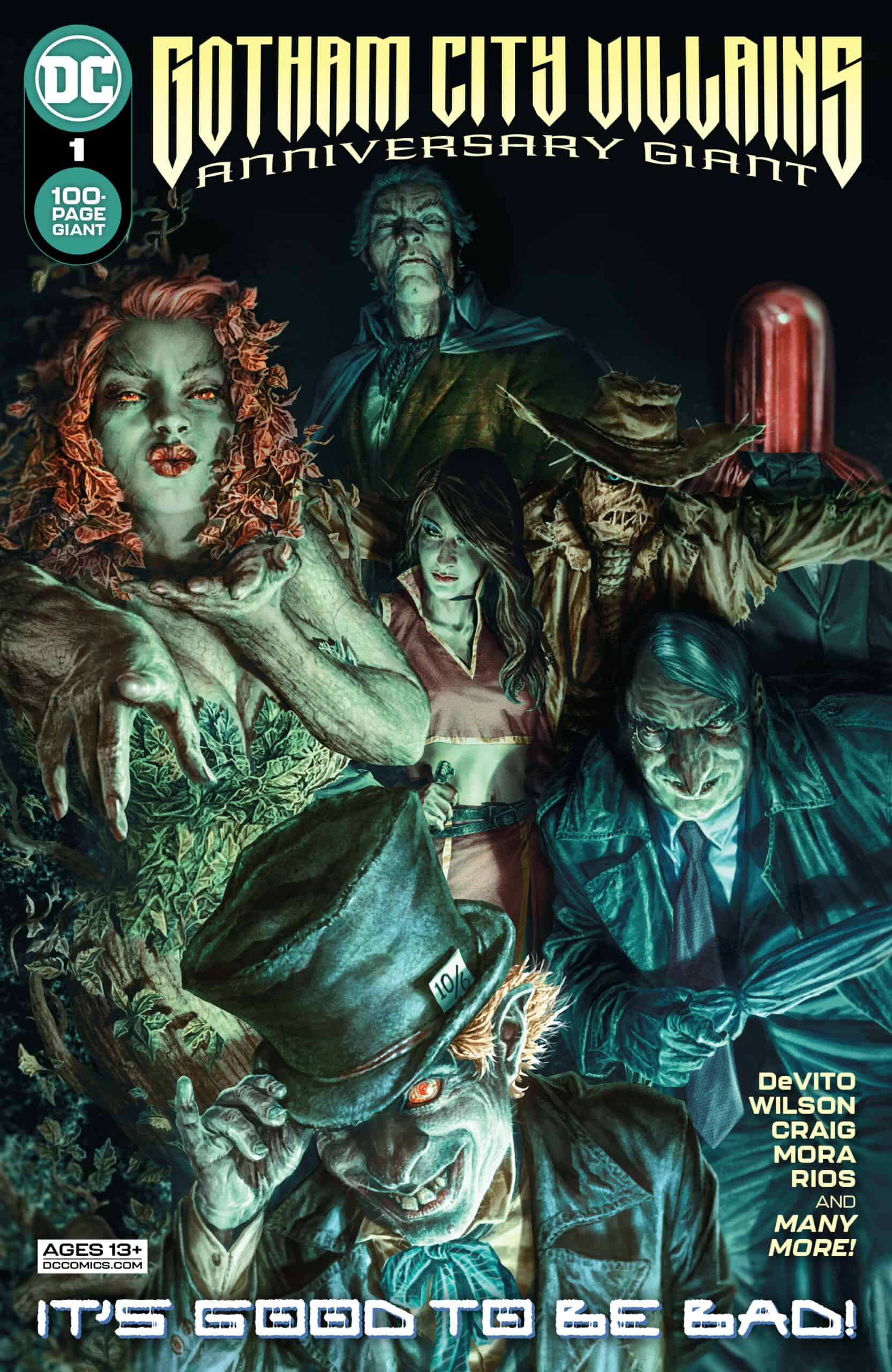 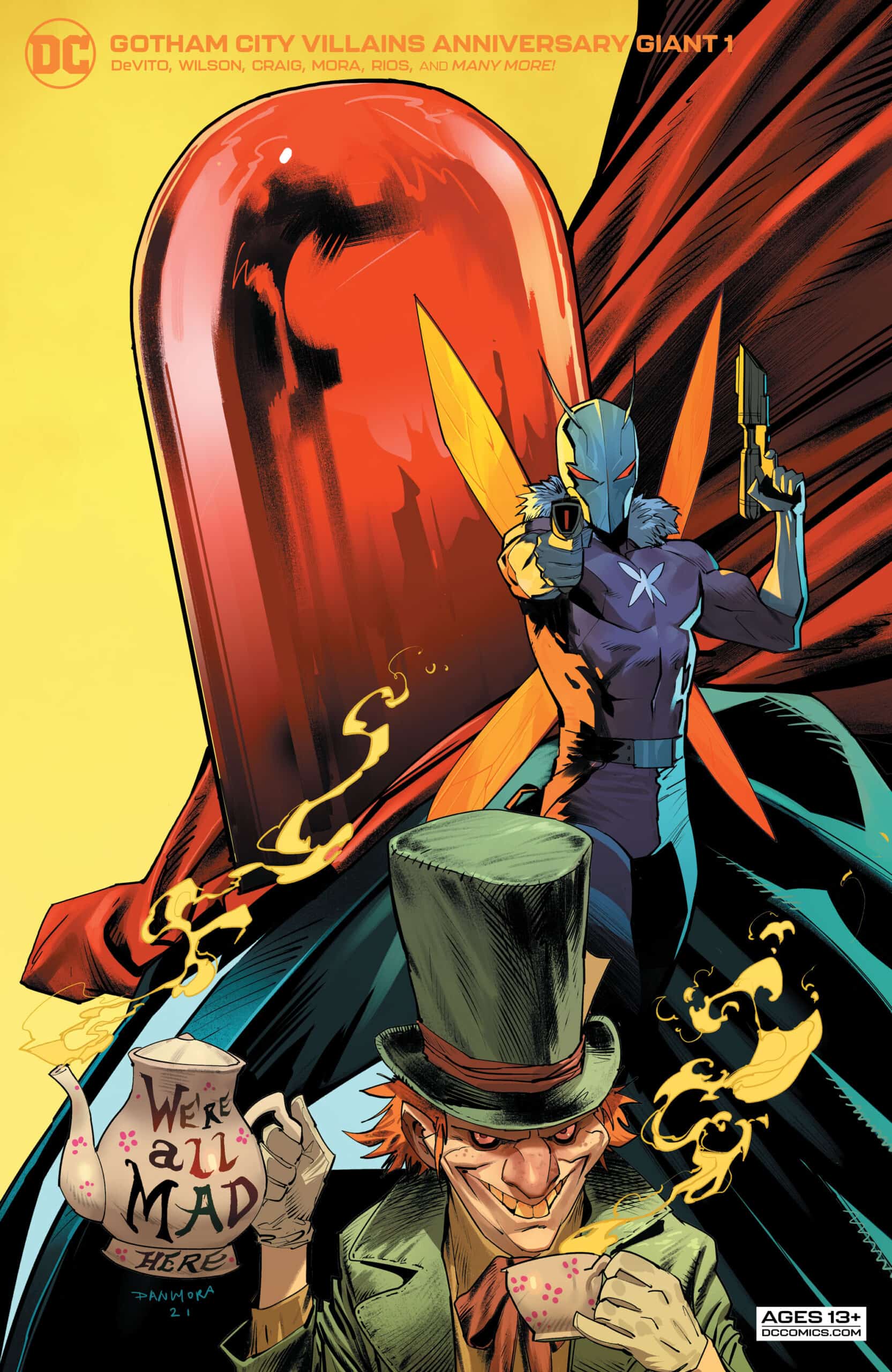 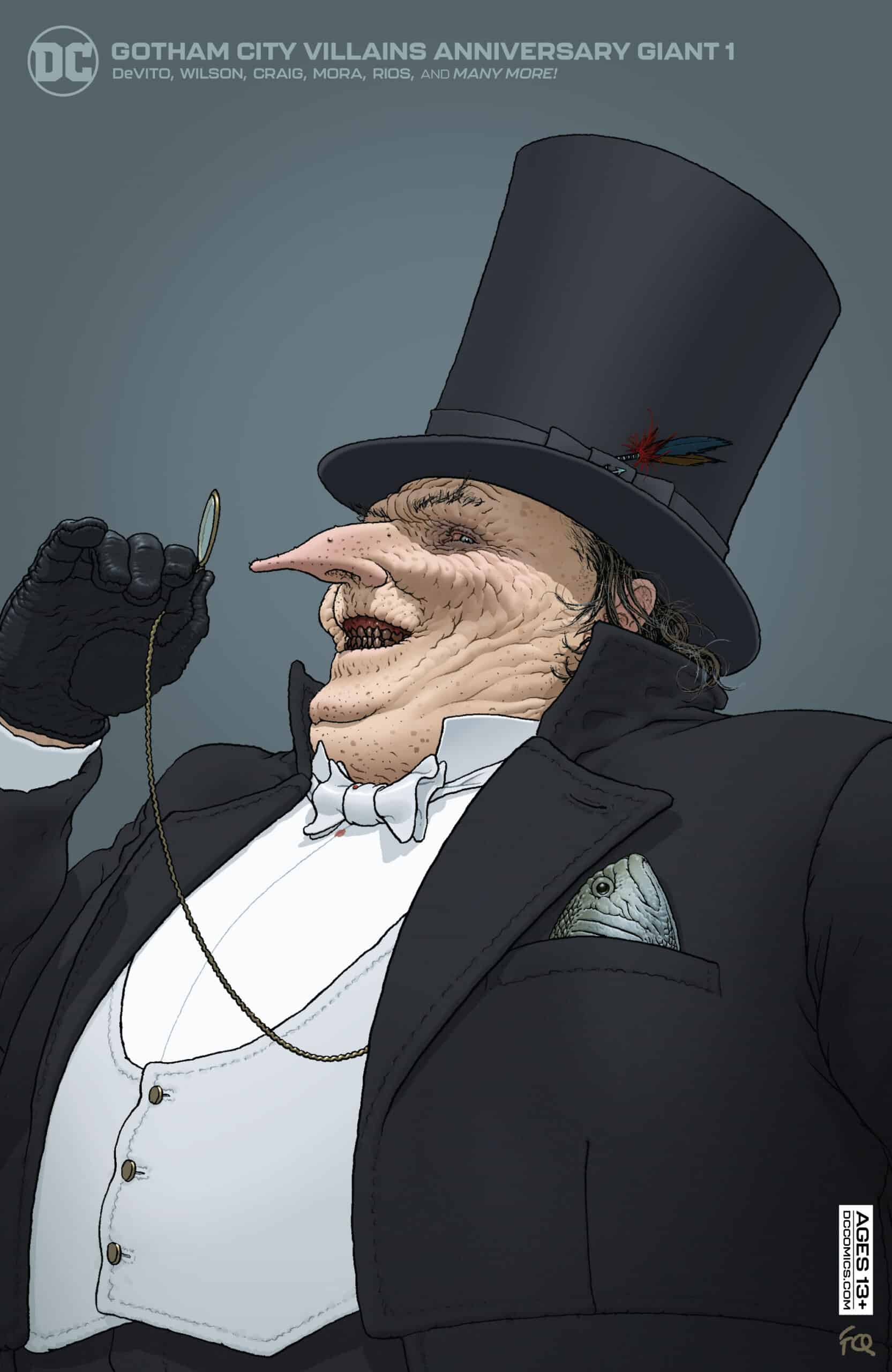 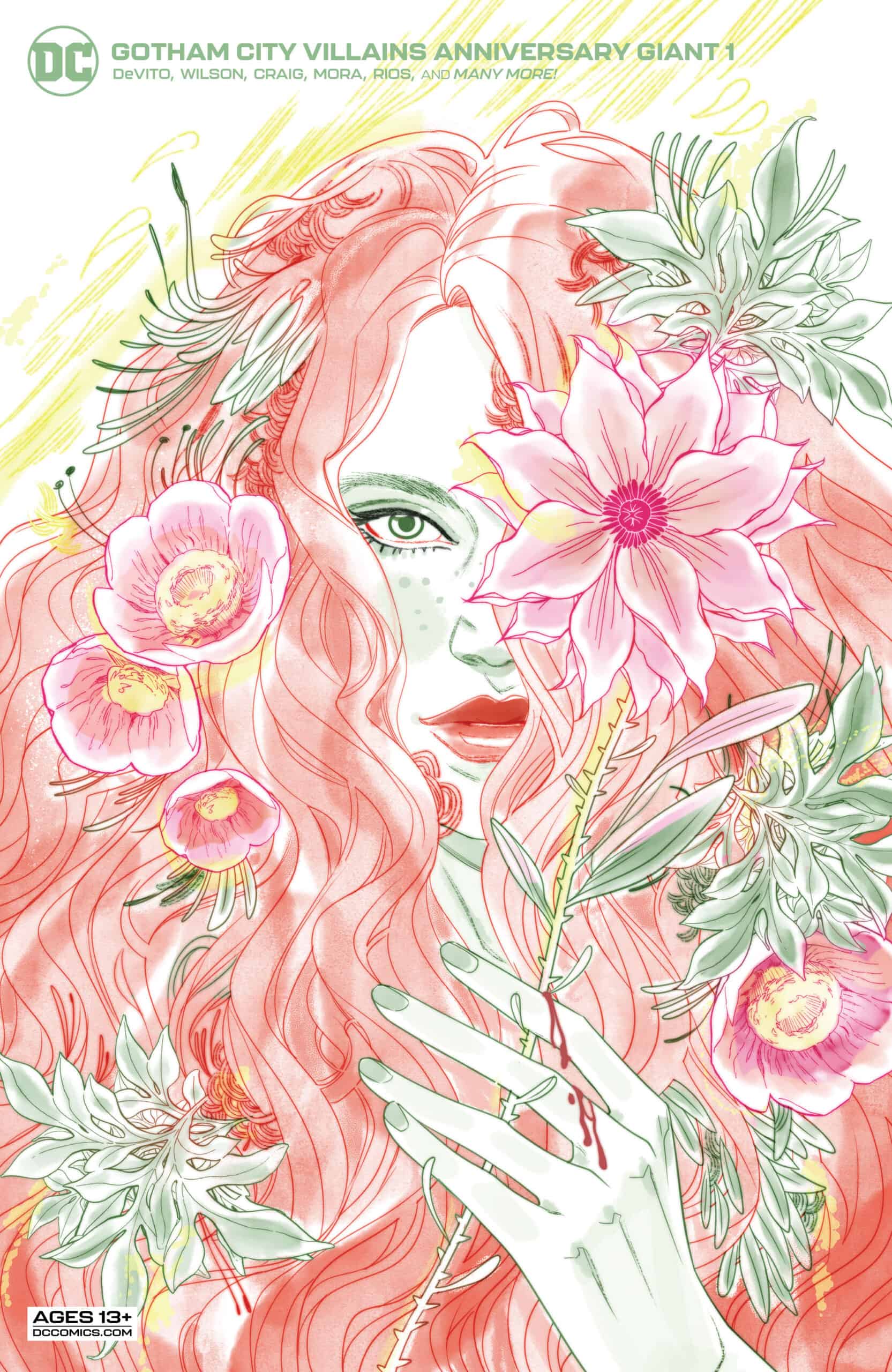 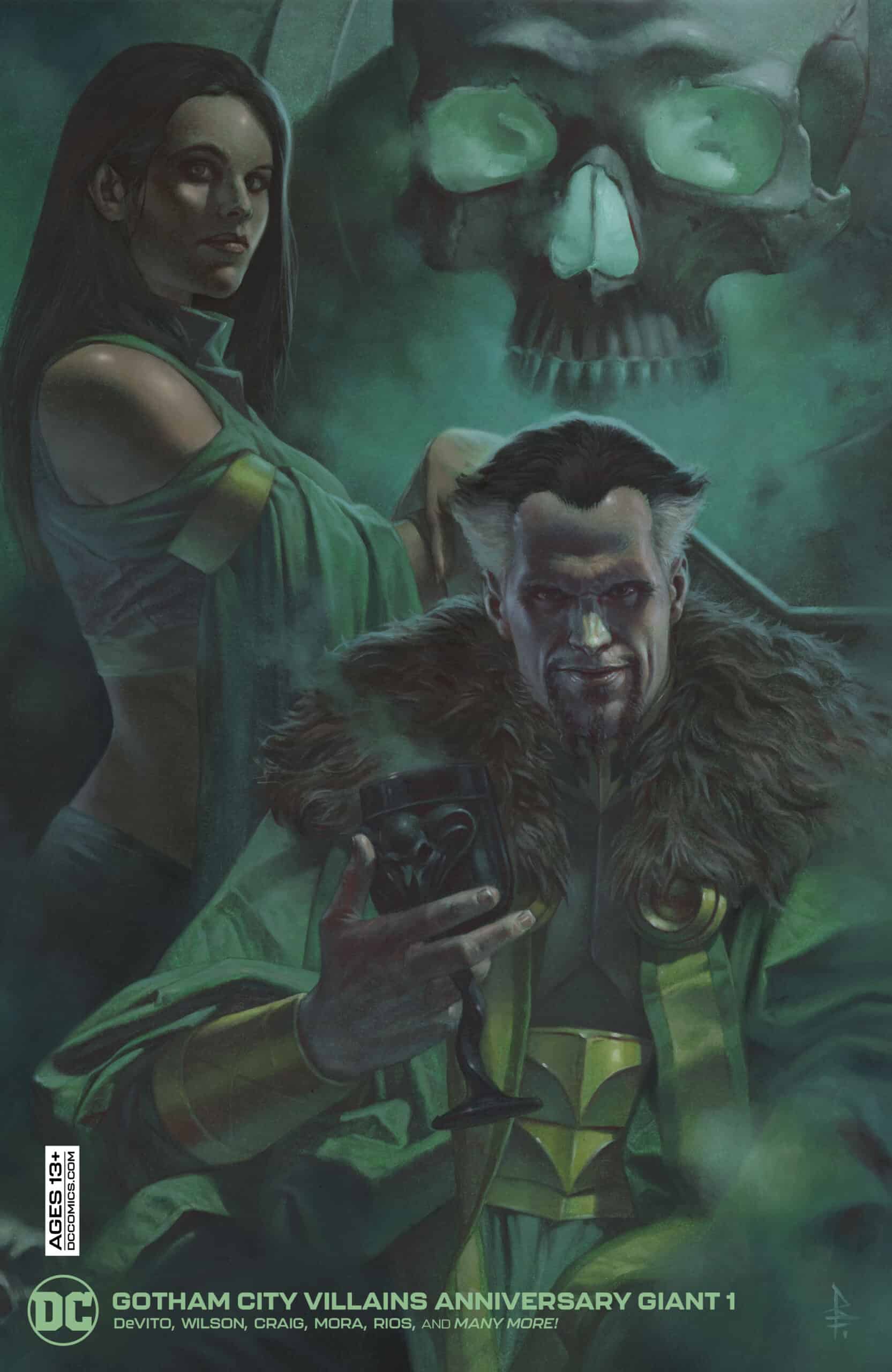 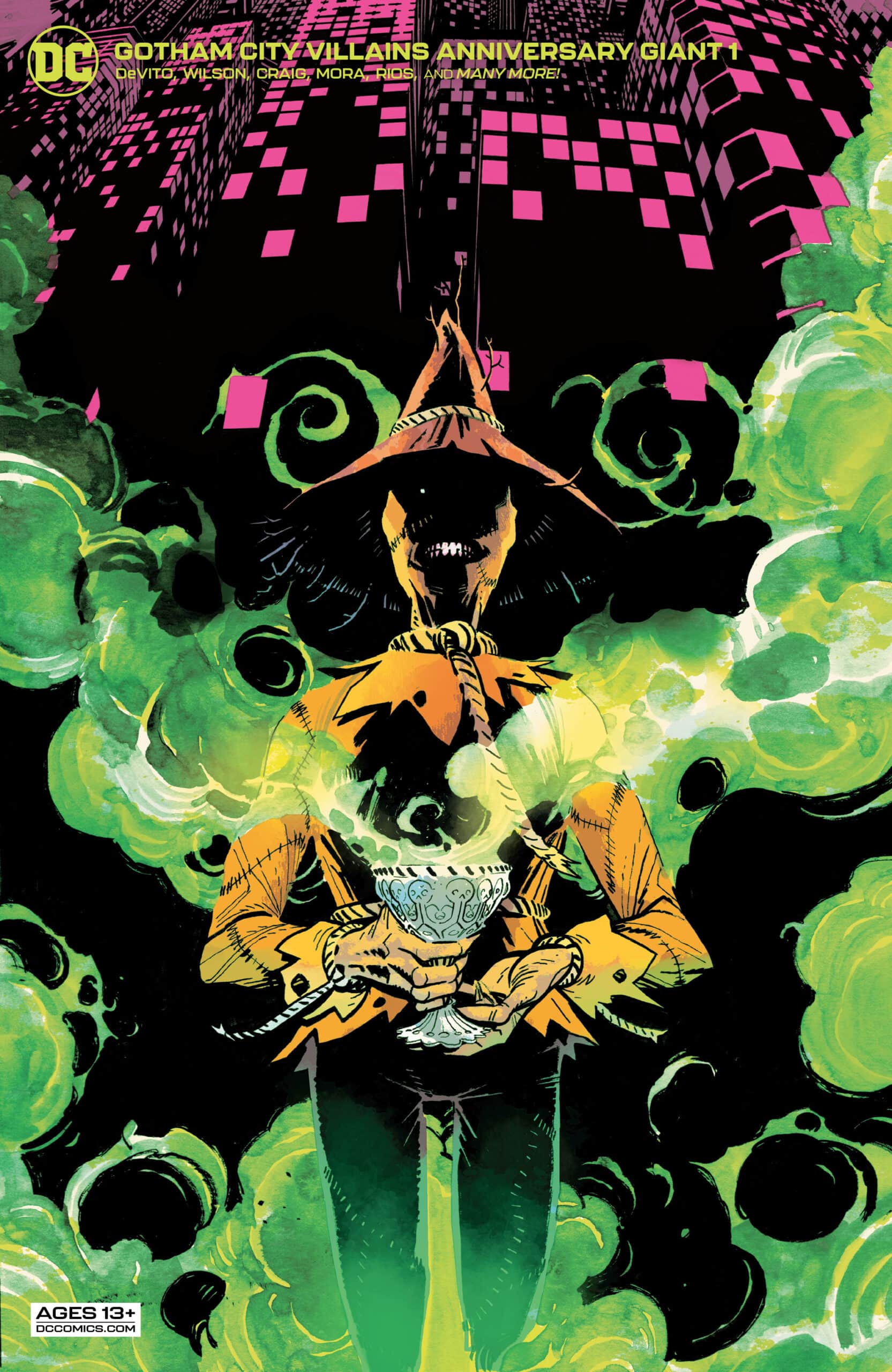 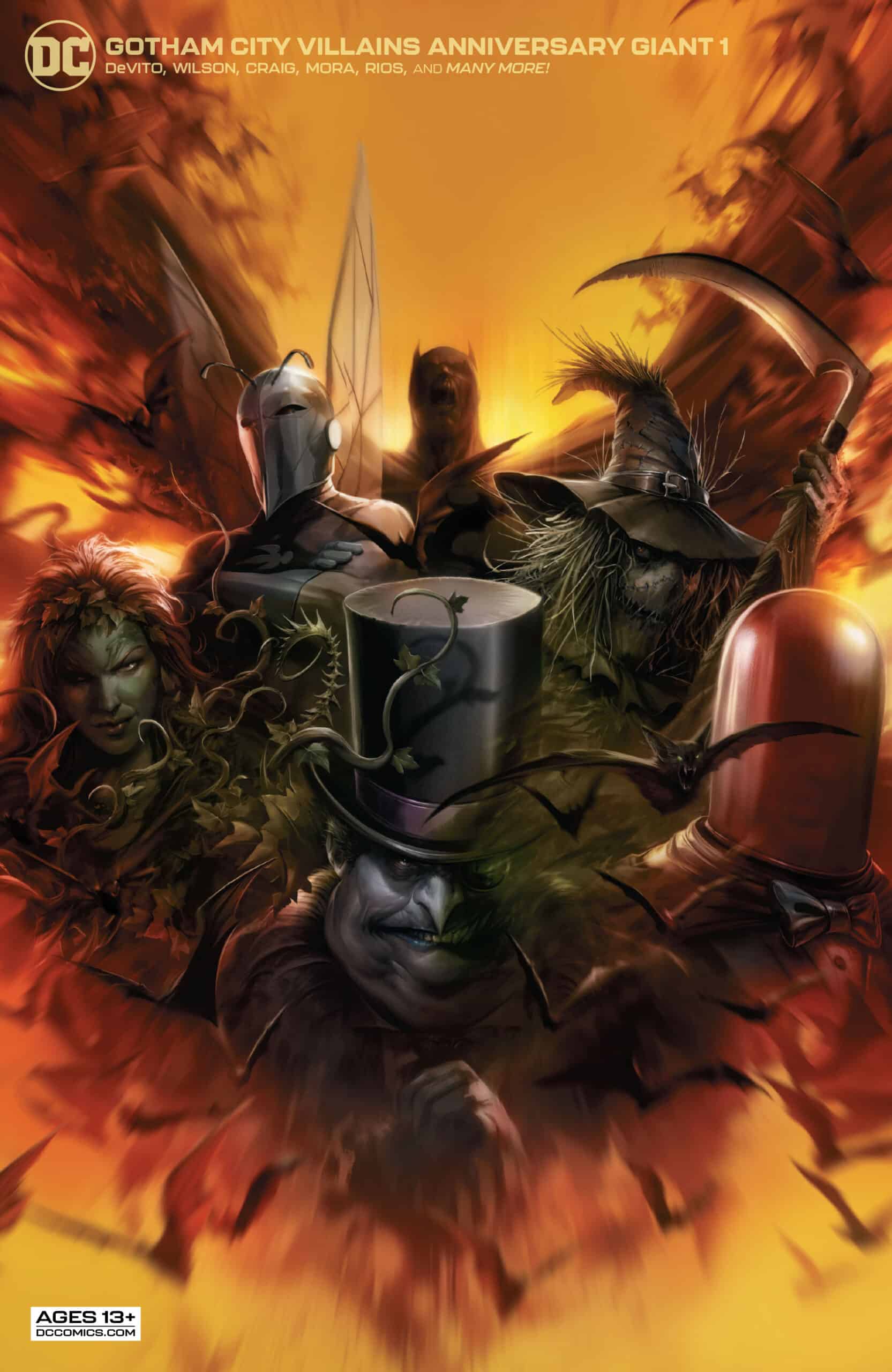