Superstar creators Tom King and Phil Hester team up for the first time to tell the definitive origin of Gotham City: how it became the cesspool of violence and corruption it is today, and how it harbored and then unleashed the sin that led to the rise of the Dark Knight in GOTHAM CITY: YEAR ONE #1. 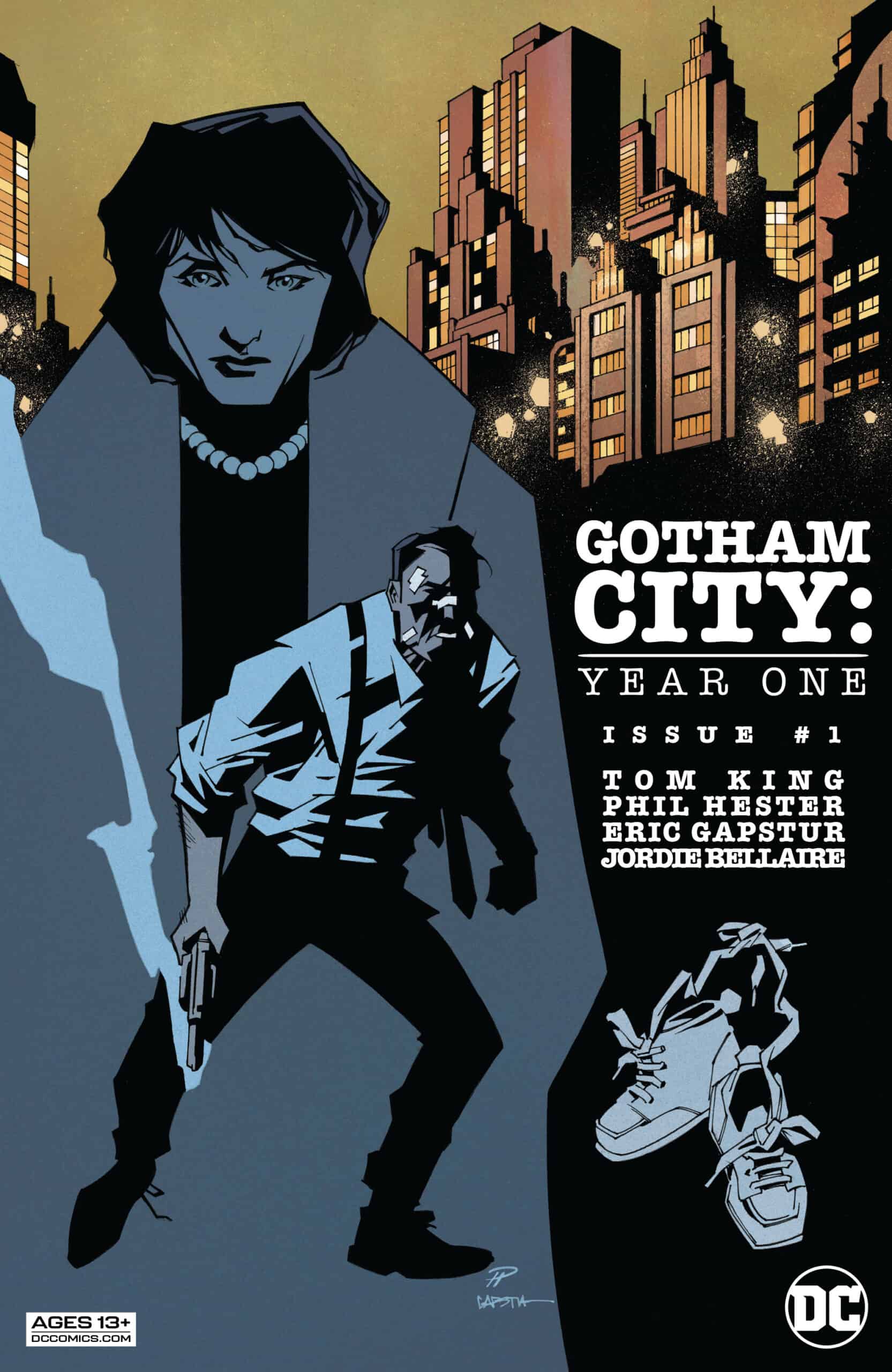 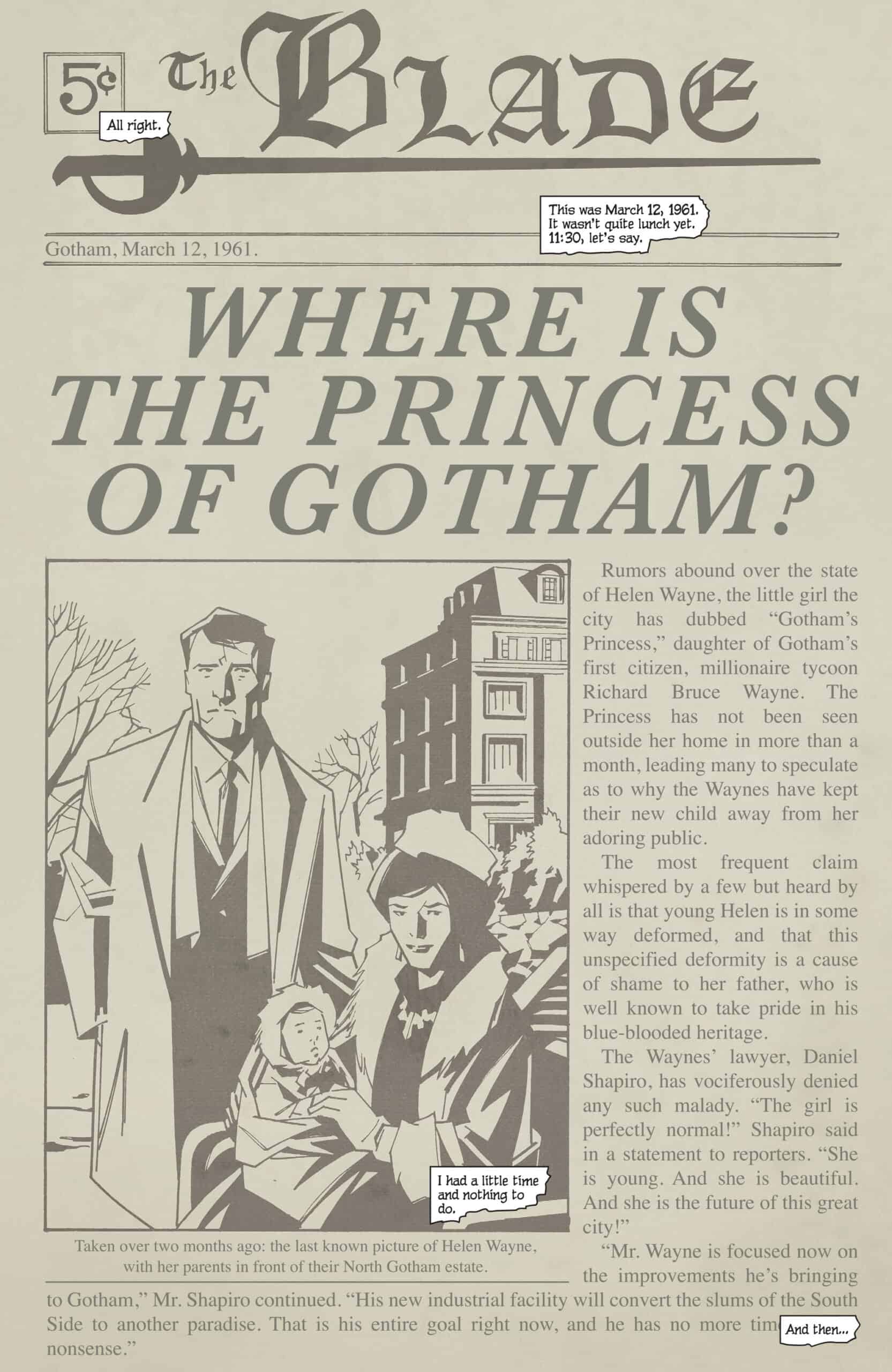 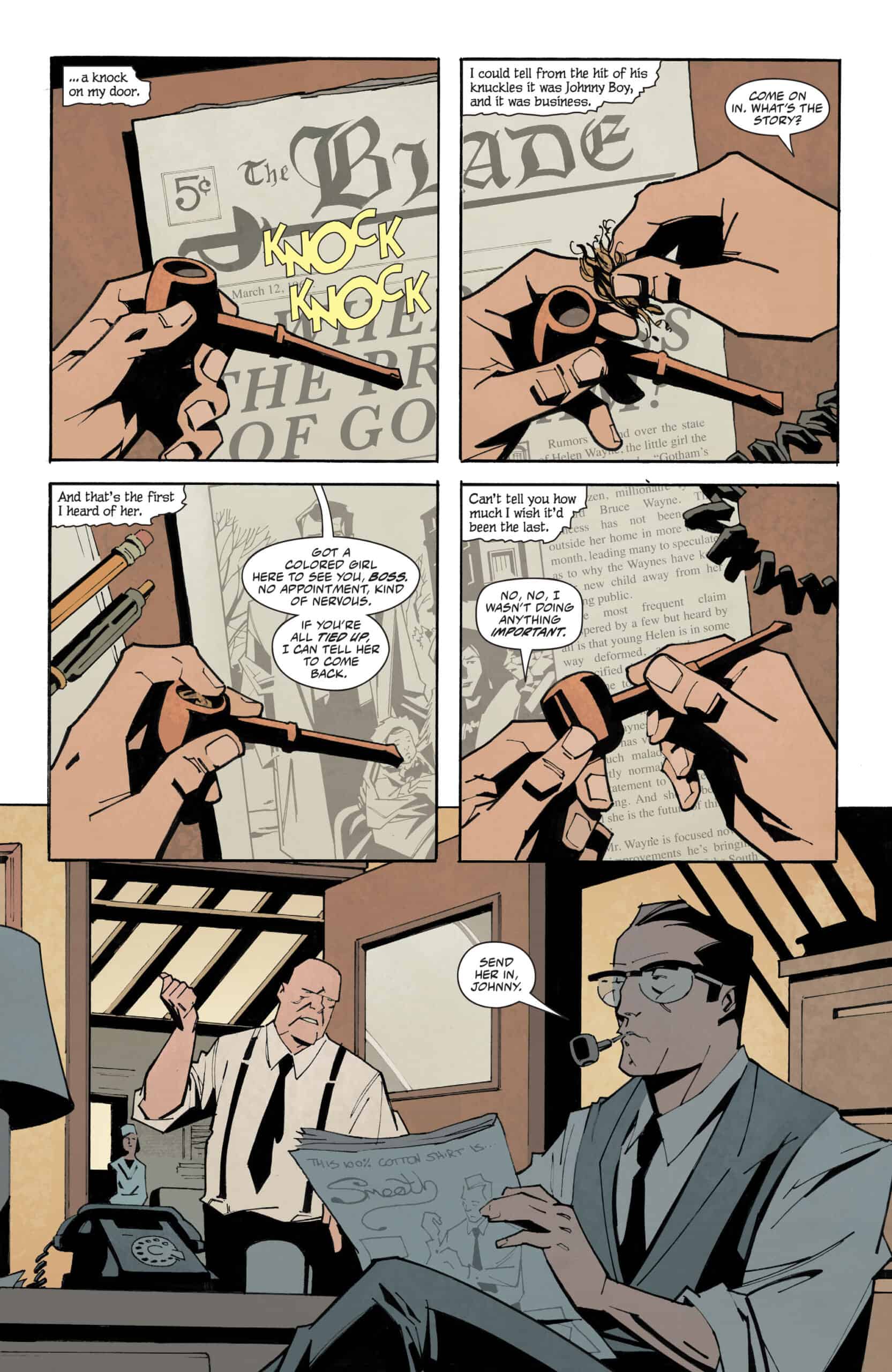 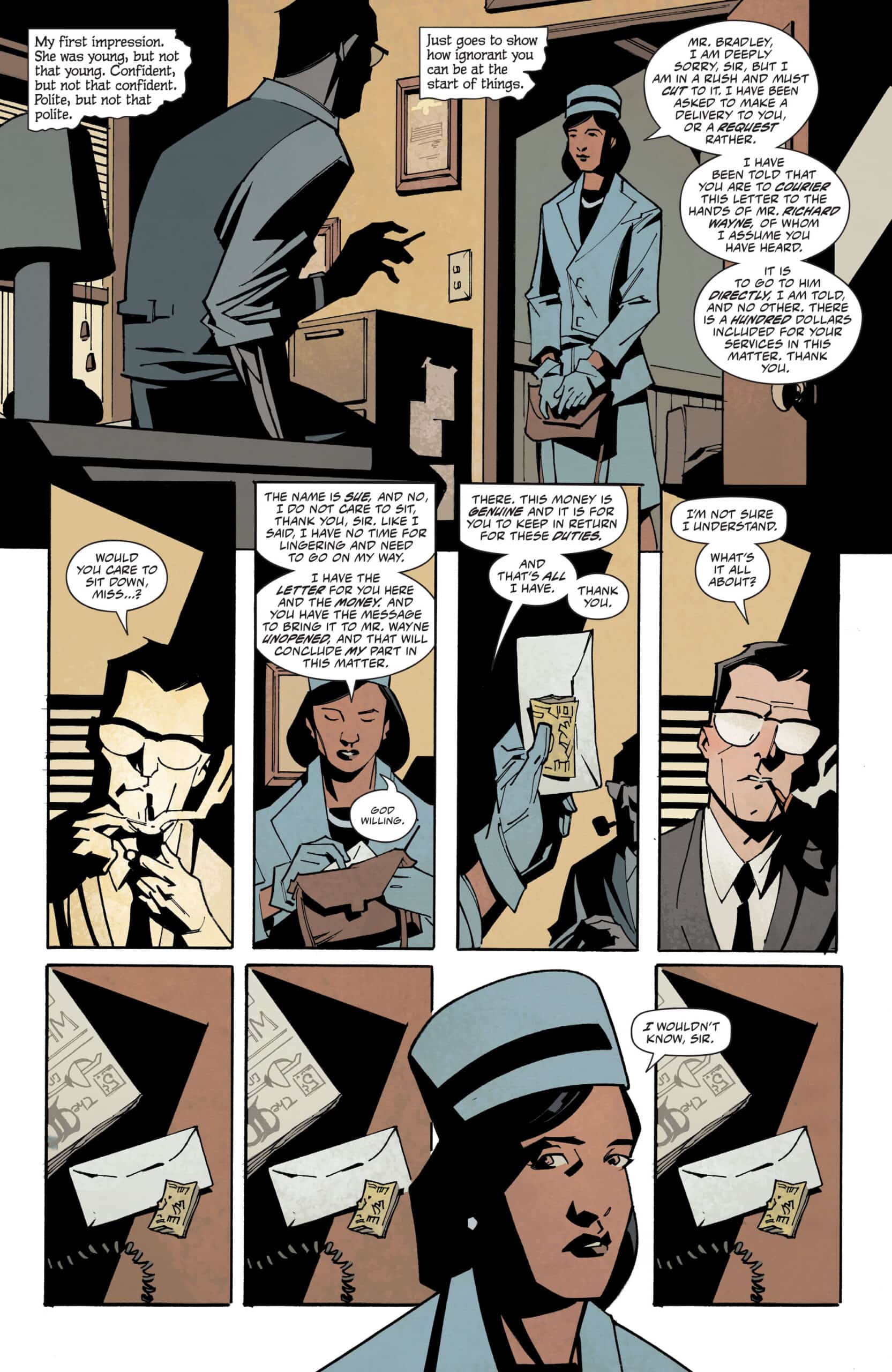 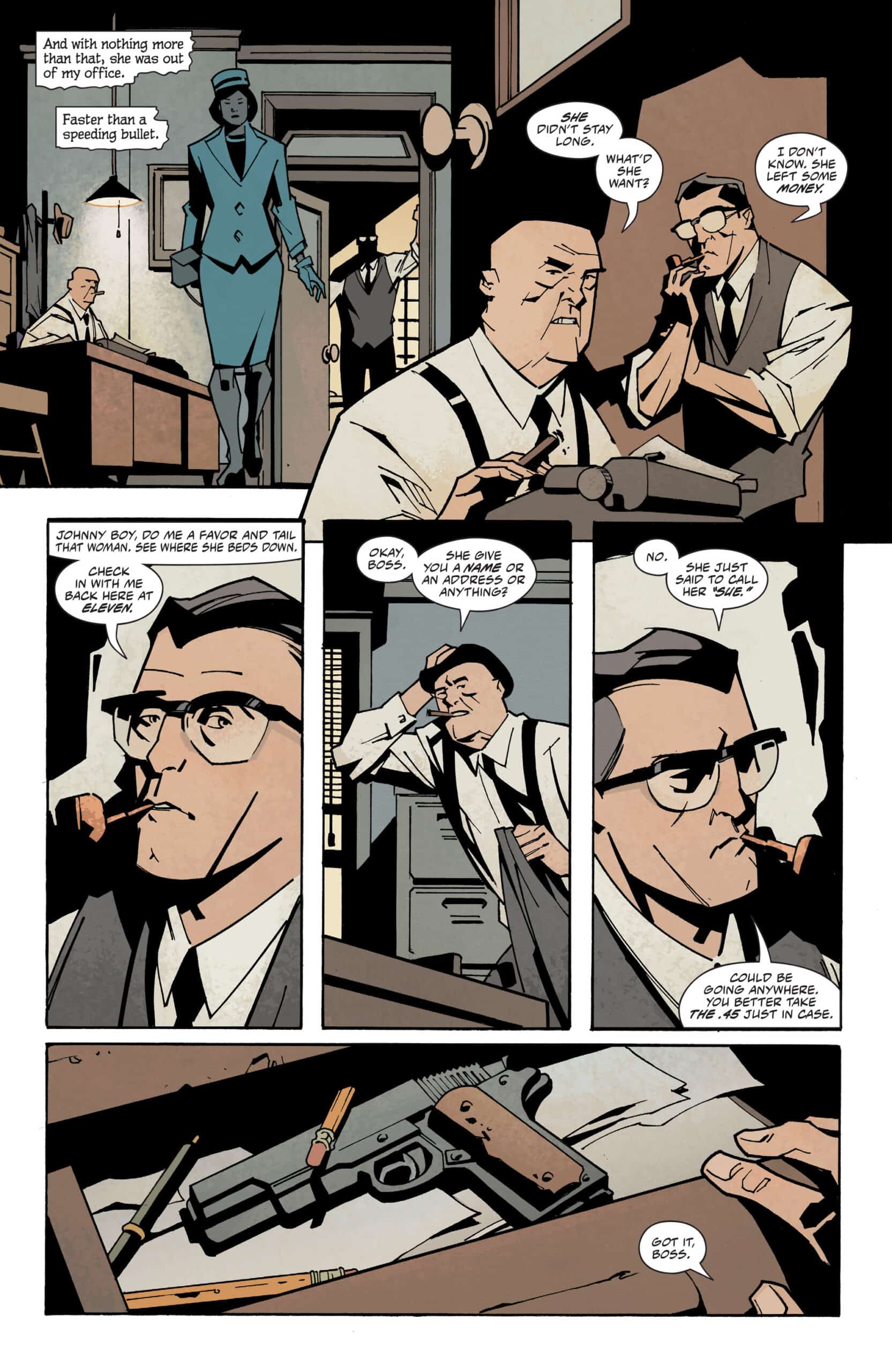 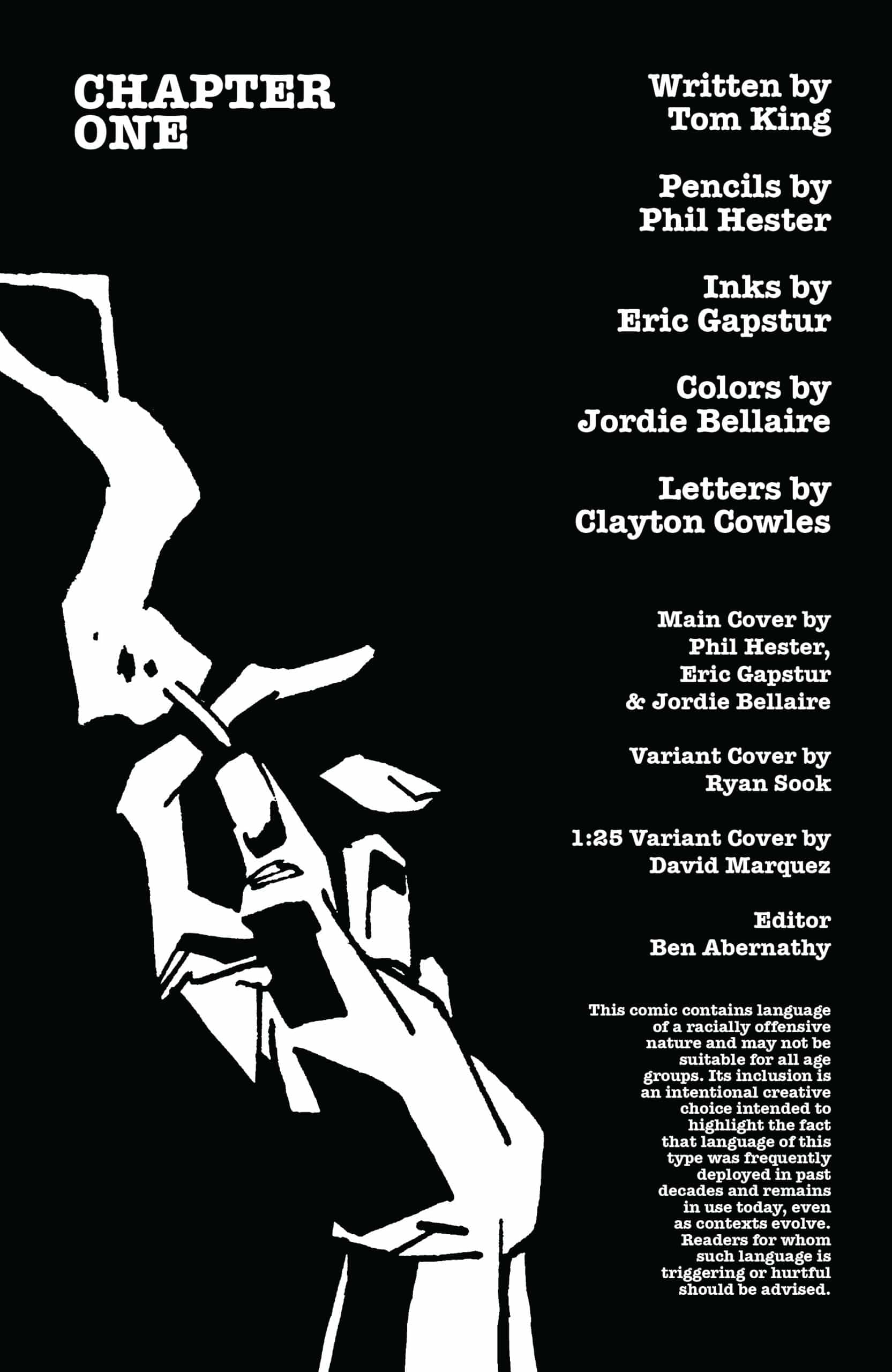 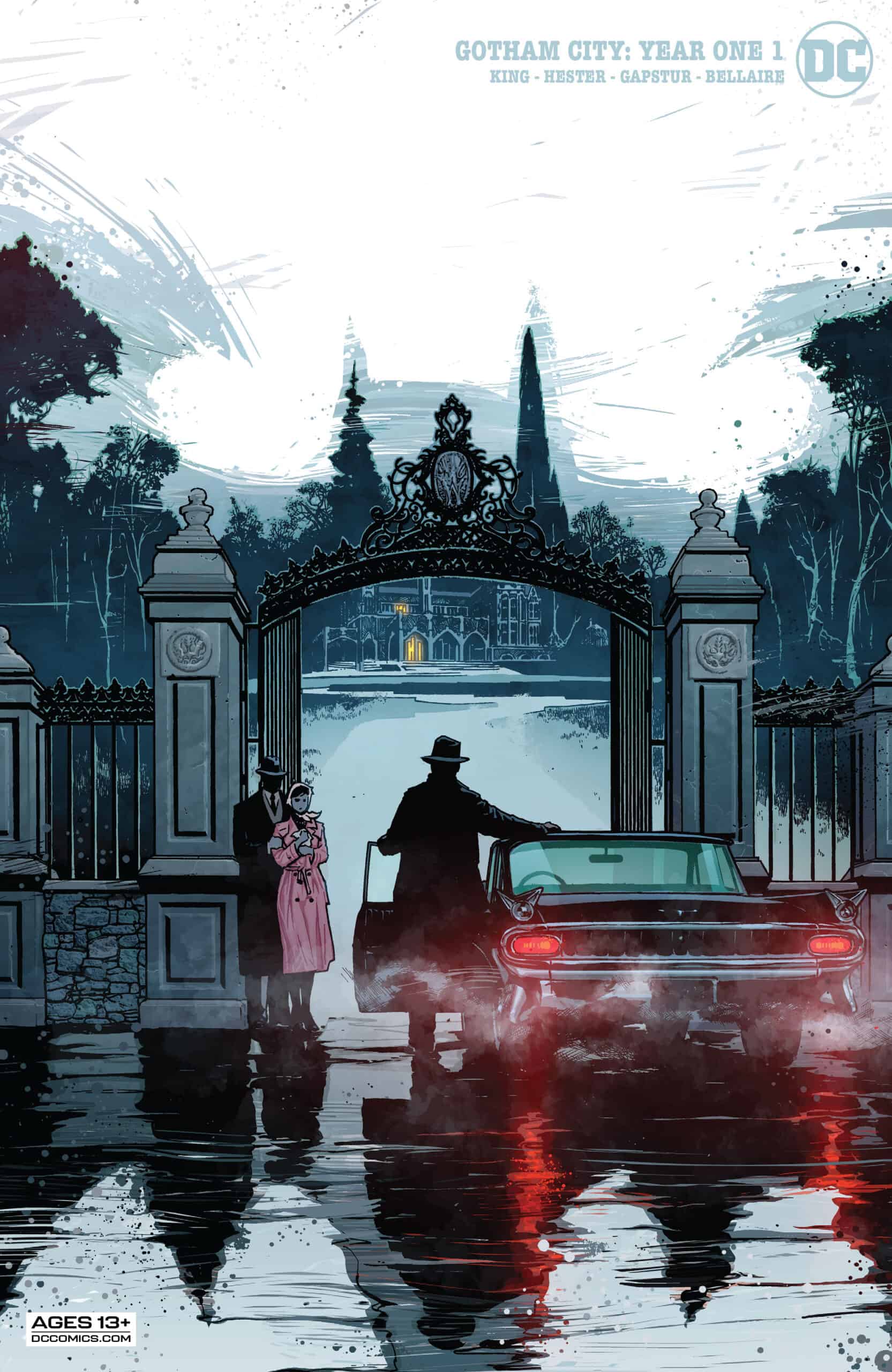 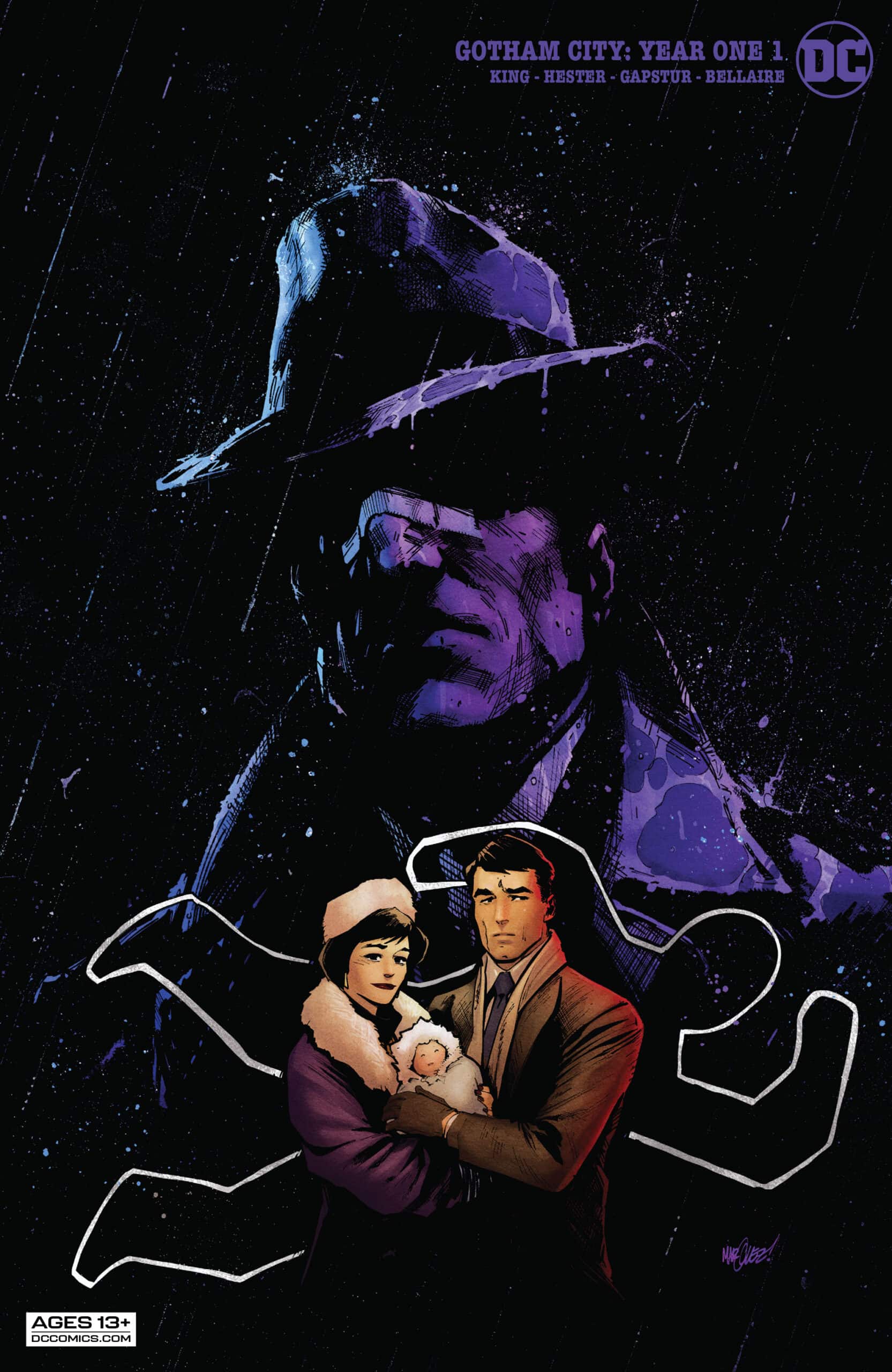 There once was a shining city on the water, a home for families, hope, and prosperity. It was Gotham and it was glorious. The story of its fall from grace, the legend that would birth the Bat, has remained untold for 80 years. That’s about to change.

Two generations before Batman, private investigator Slam Bradley gets tangled in the “kidnapping of the century” as the infant Wayne heir disappears in the night…and so begins a brutal, hard-boiled, epic tale of a man living on the edge and a city about to burn.

Learn the history of Gotham City two generations before the rise of Batman in GOTHAM CITY: YEAR ONE #1 on shelves and digital platforms Tuesday, October 4, 2022, from DC Comics.