HARDWARE: Season One #5 is the penultimate issue as Curtis Metcalf, the brightest shining star of Alva Industries, a brilliant scientist mentored by Edwin Alva since childhood…until the failures of Alva technology at the “Big Bang” disaster threatened to destroy the company, and Alva needed a scapegoat. Now Curtis is on the run from the Dakota police department…but a man as smart-and paranoid-as Curtis takes precautions. With a nearly indestructible suit of armor and remarkable inventions that he never handed over to Alva, Curtis stands determined to do much more than clear his name…he’s going to take the fight back to Alva himself! 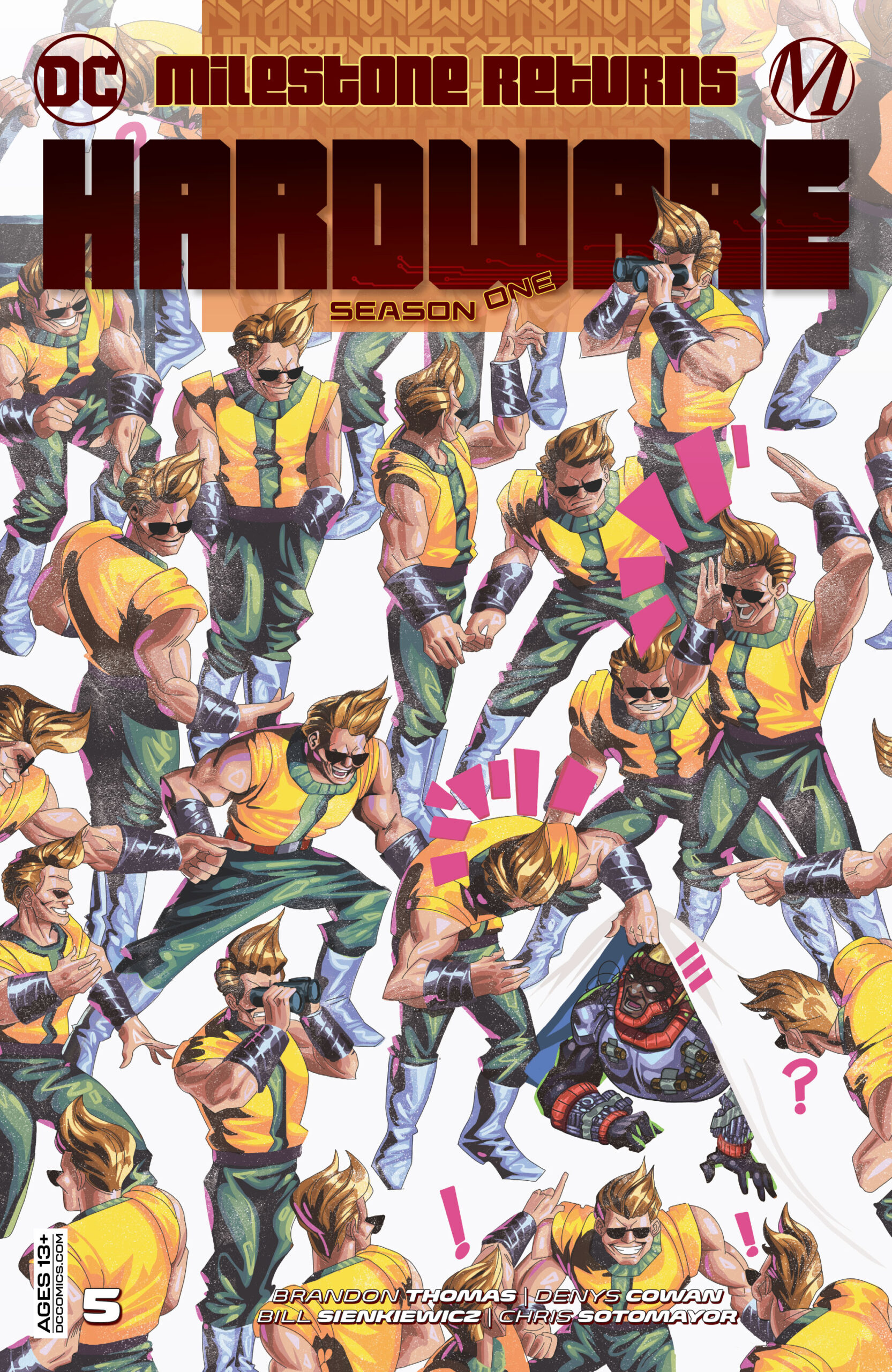 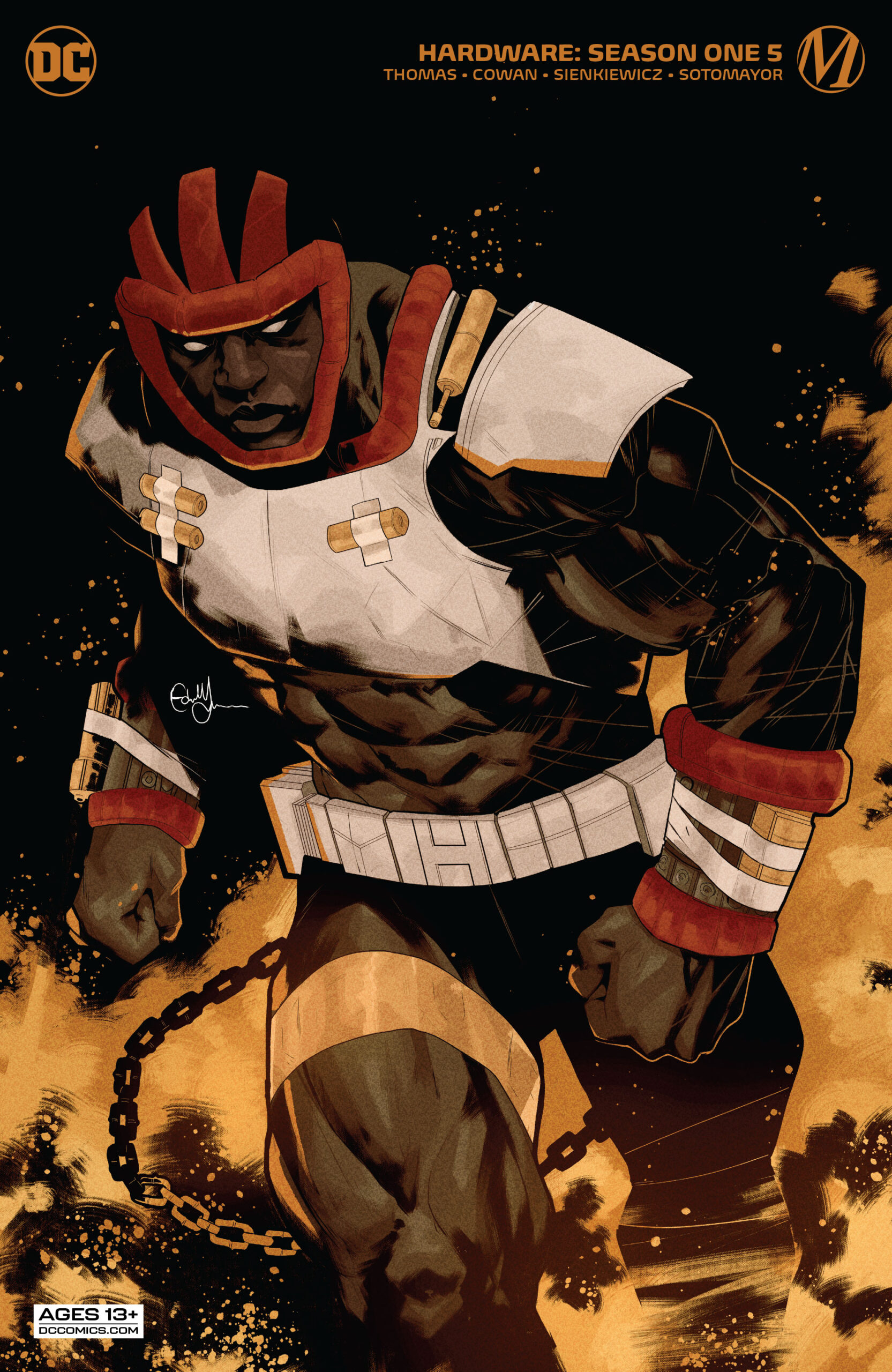 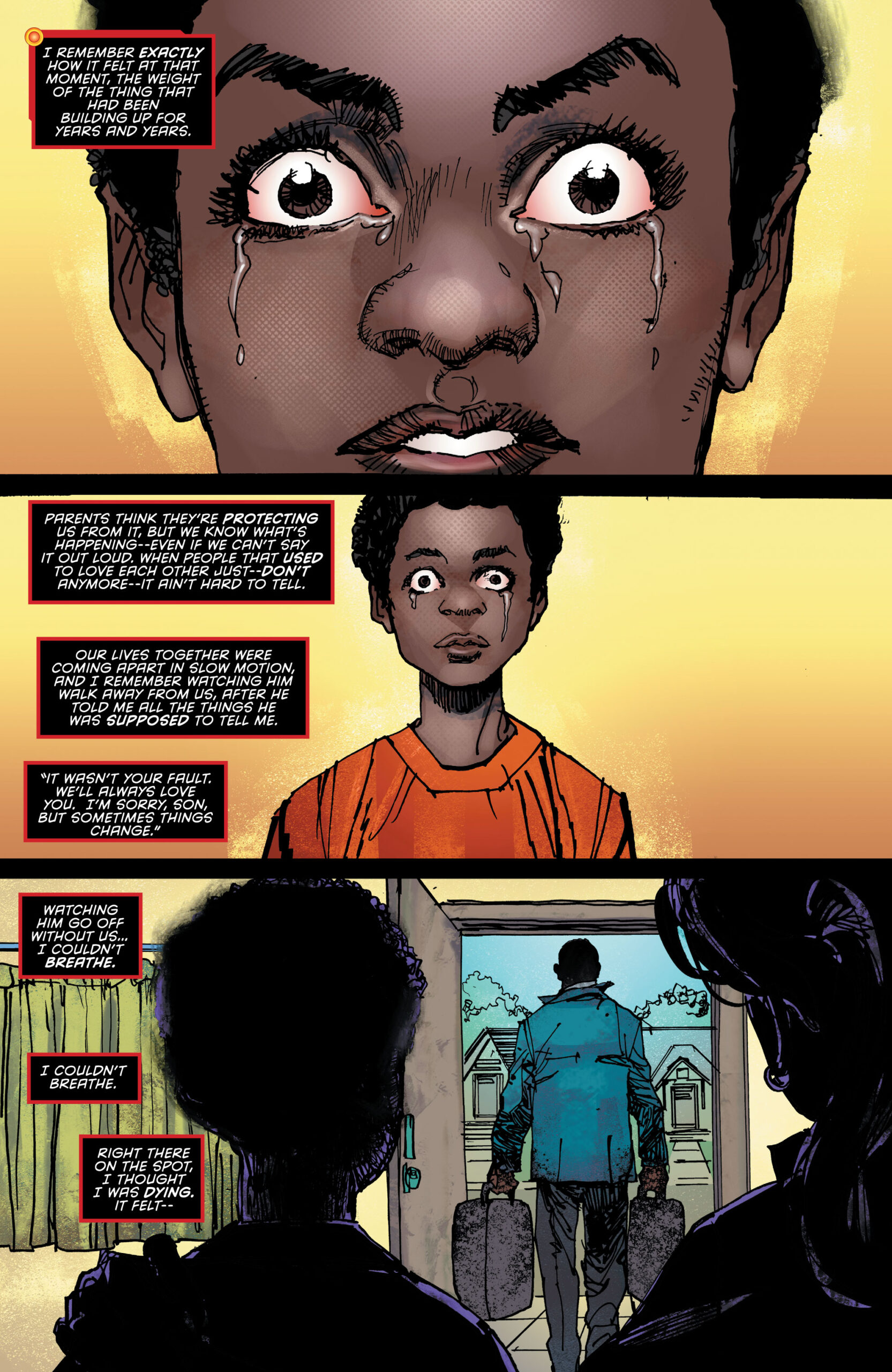 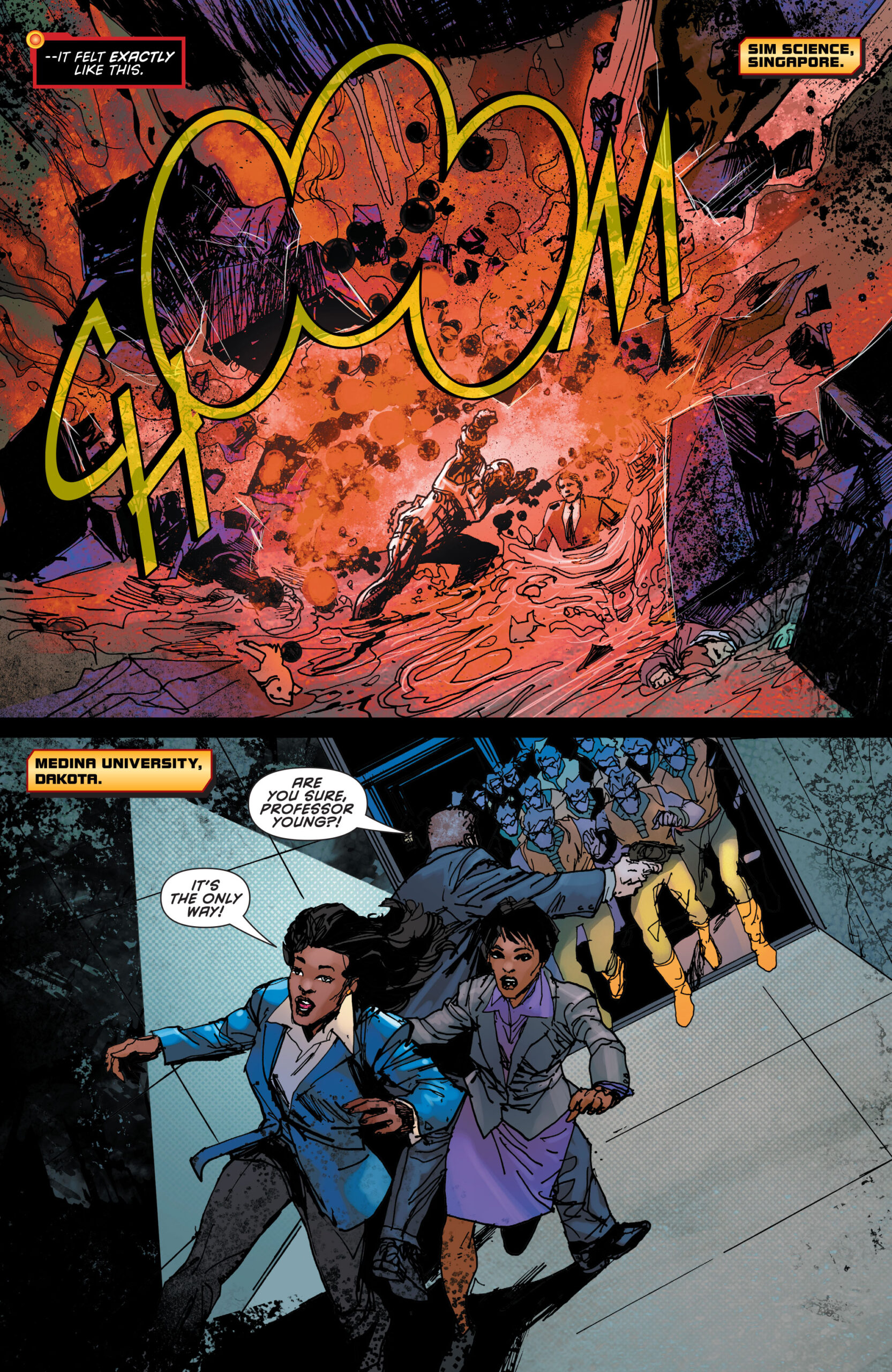 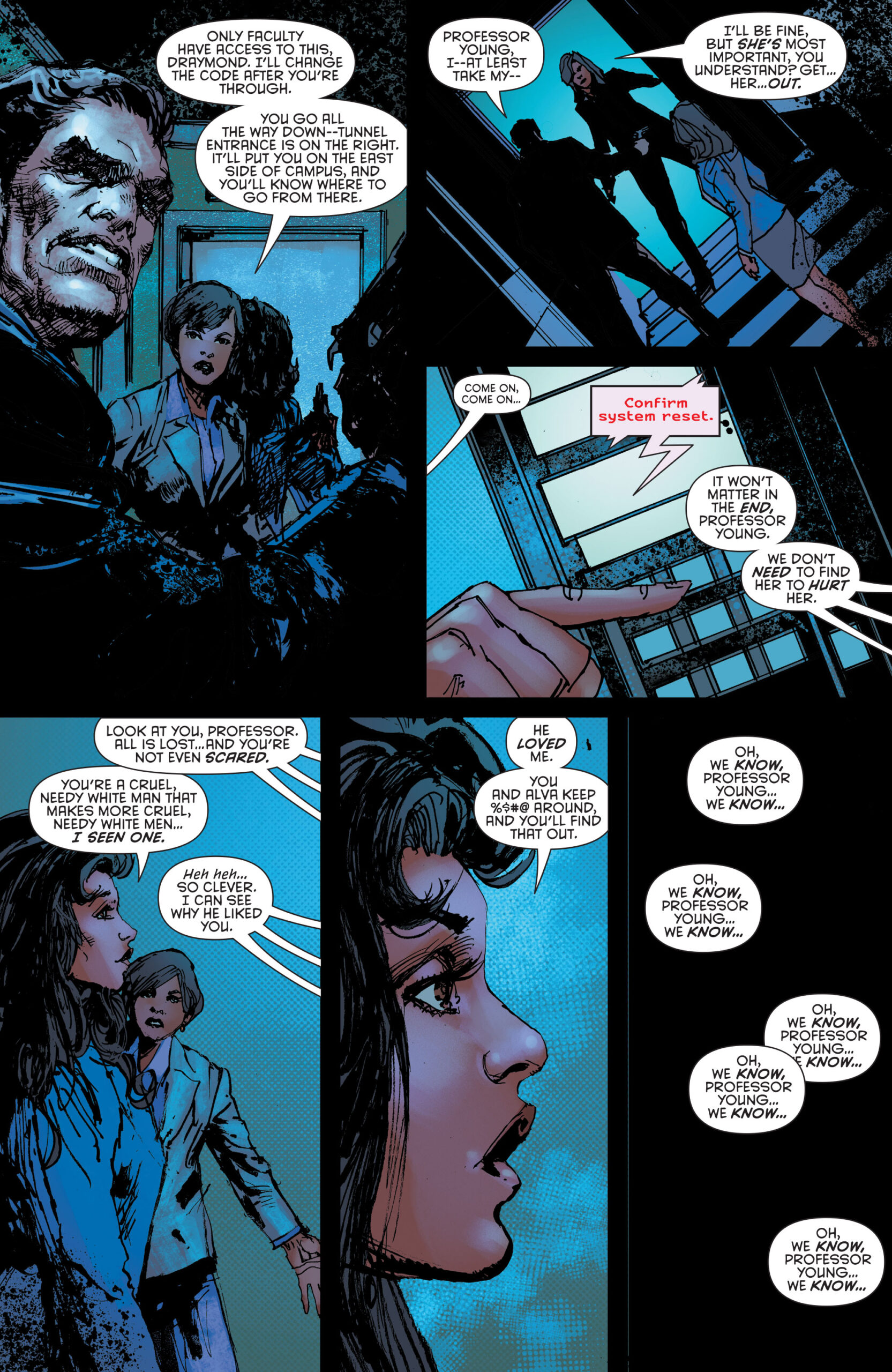 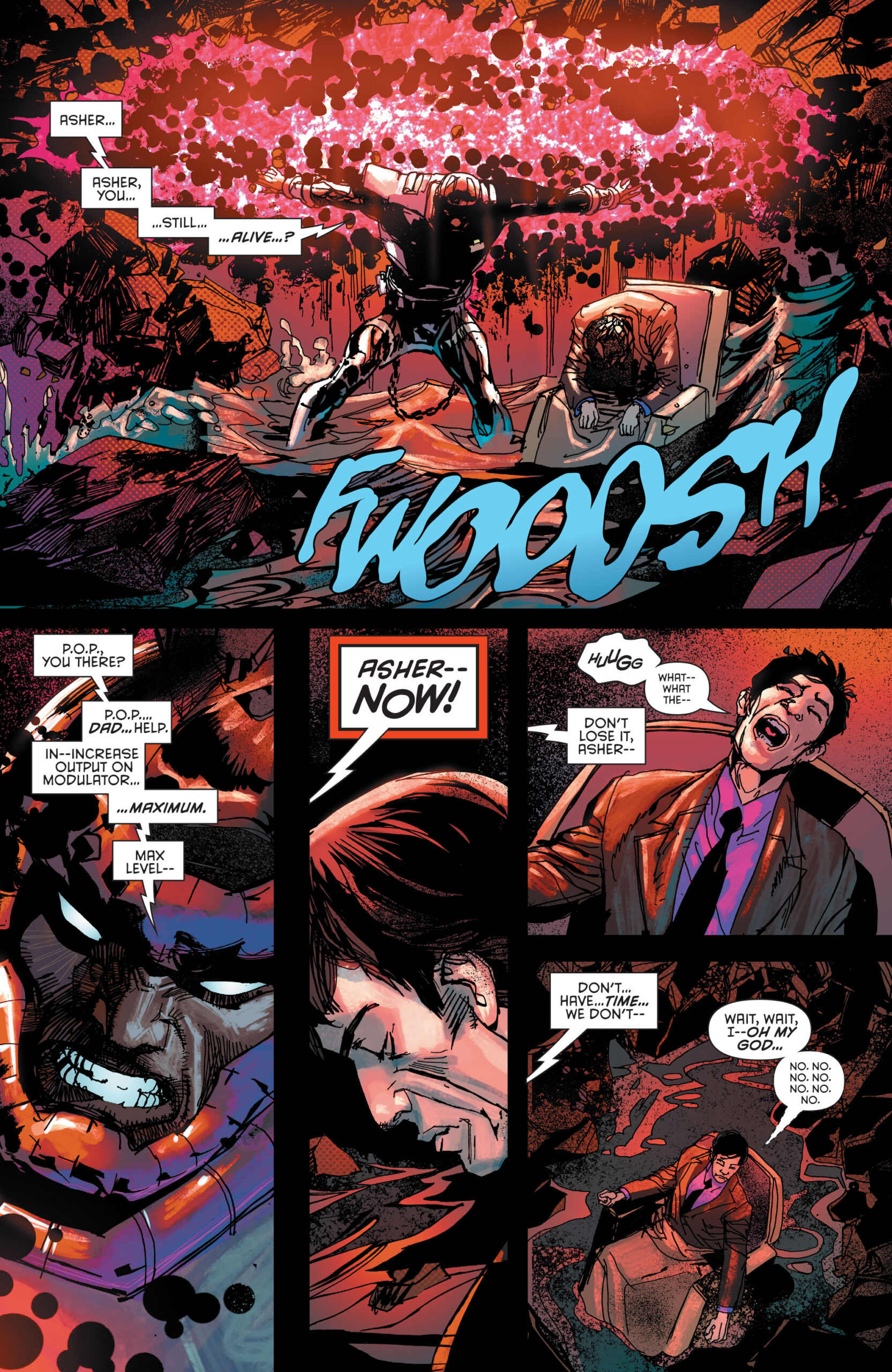 Out of the frying pan and into the fire! Curtis Metcalf returns to Dakota with a bounty on his head and Reprise is looking to collect! But what chance does Hardware have against a man who can make an army of himself at a moment’s notice?

Curtis Metcalf returns to Dakota with a bounty on his head and Reprise is looking to collect in HARDWARE: Season One #5 on shelves and digital platforms on Tuesday, May 3, 2022 from Milestone/DC Comics.