Future State gave readers a preview of things to come with Jace Fox as the new Batman…but his debut in the core line arrives with a bang! Picking up immediately from the events of The Next Batman: Second Son, Jace thrusts himself into action when the Magistrate’s crackdown on Alleytown begins, using armor he’s found in the abandoned Hibernaculum. The age of a new Dark Knight starts now! 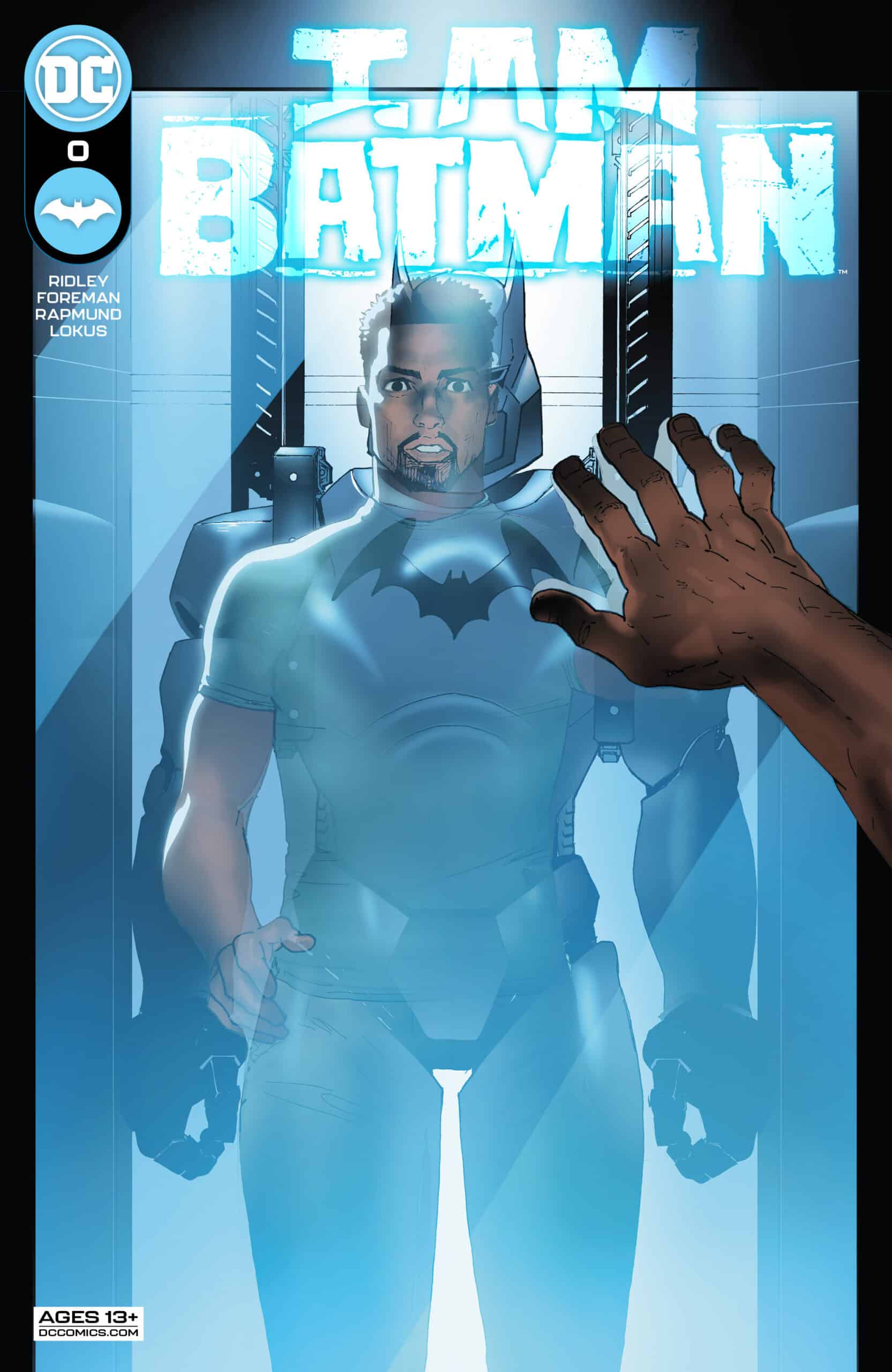 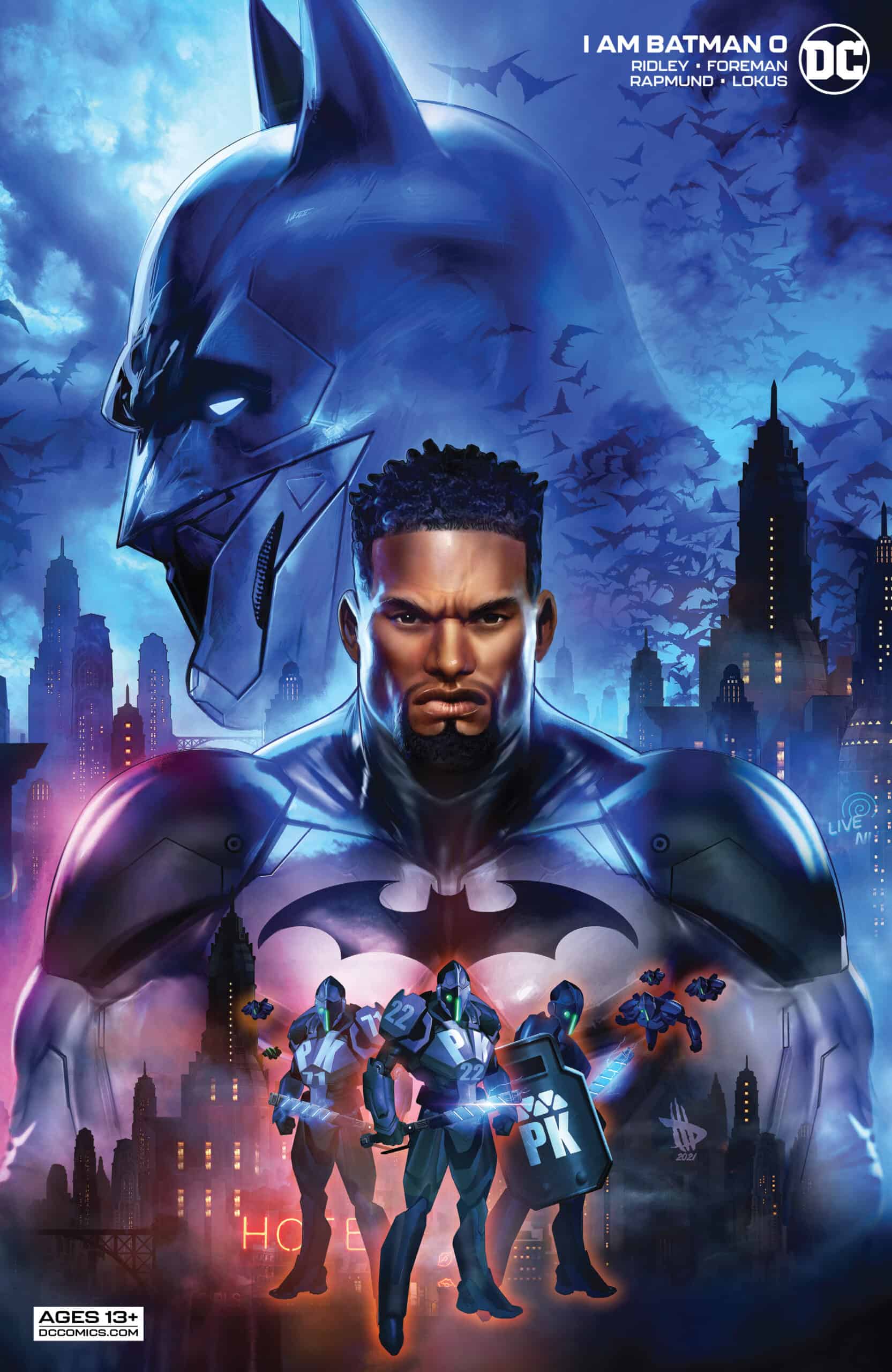 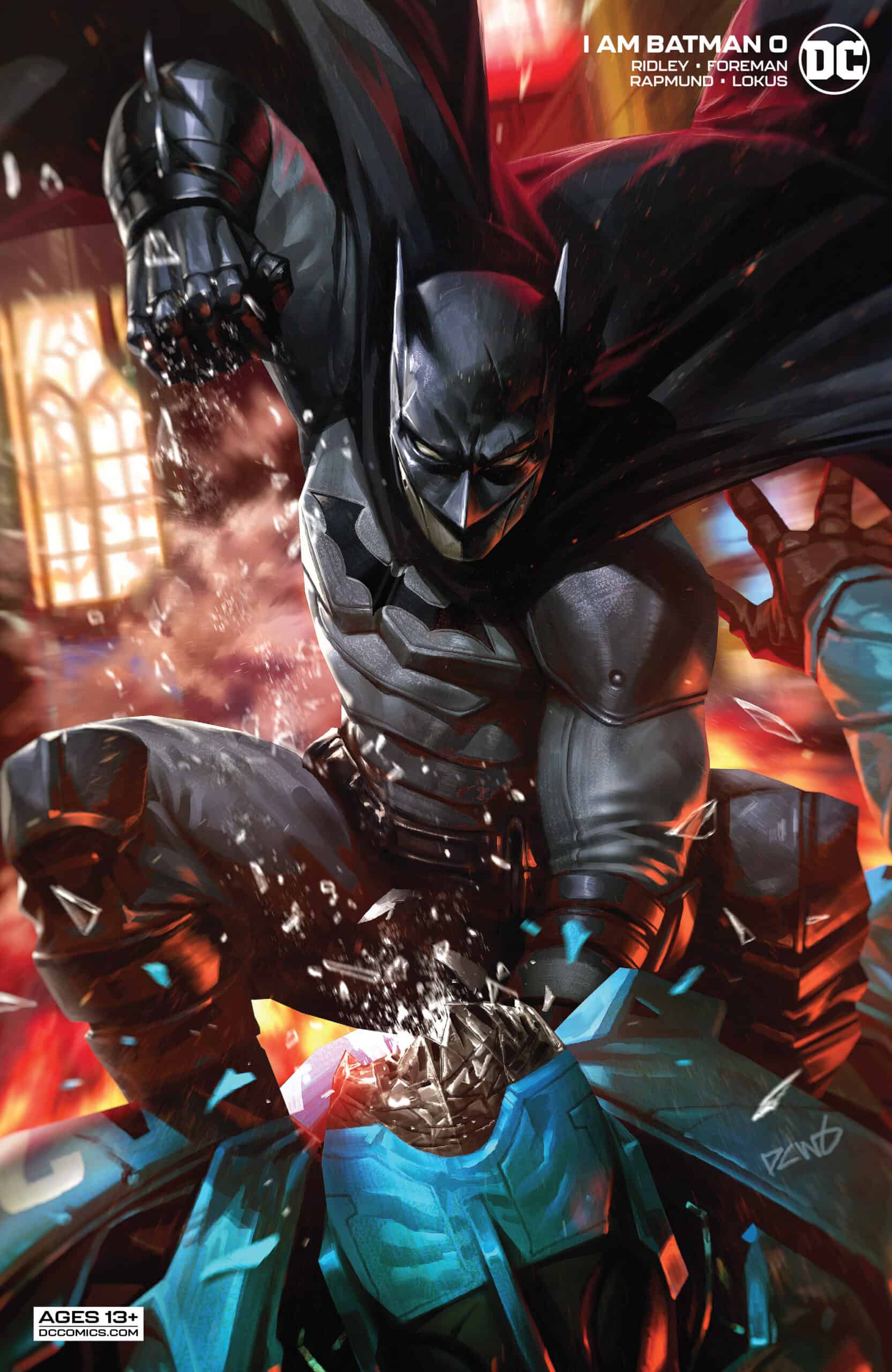 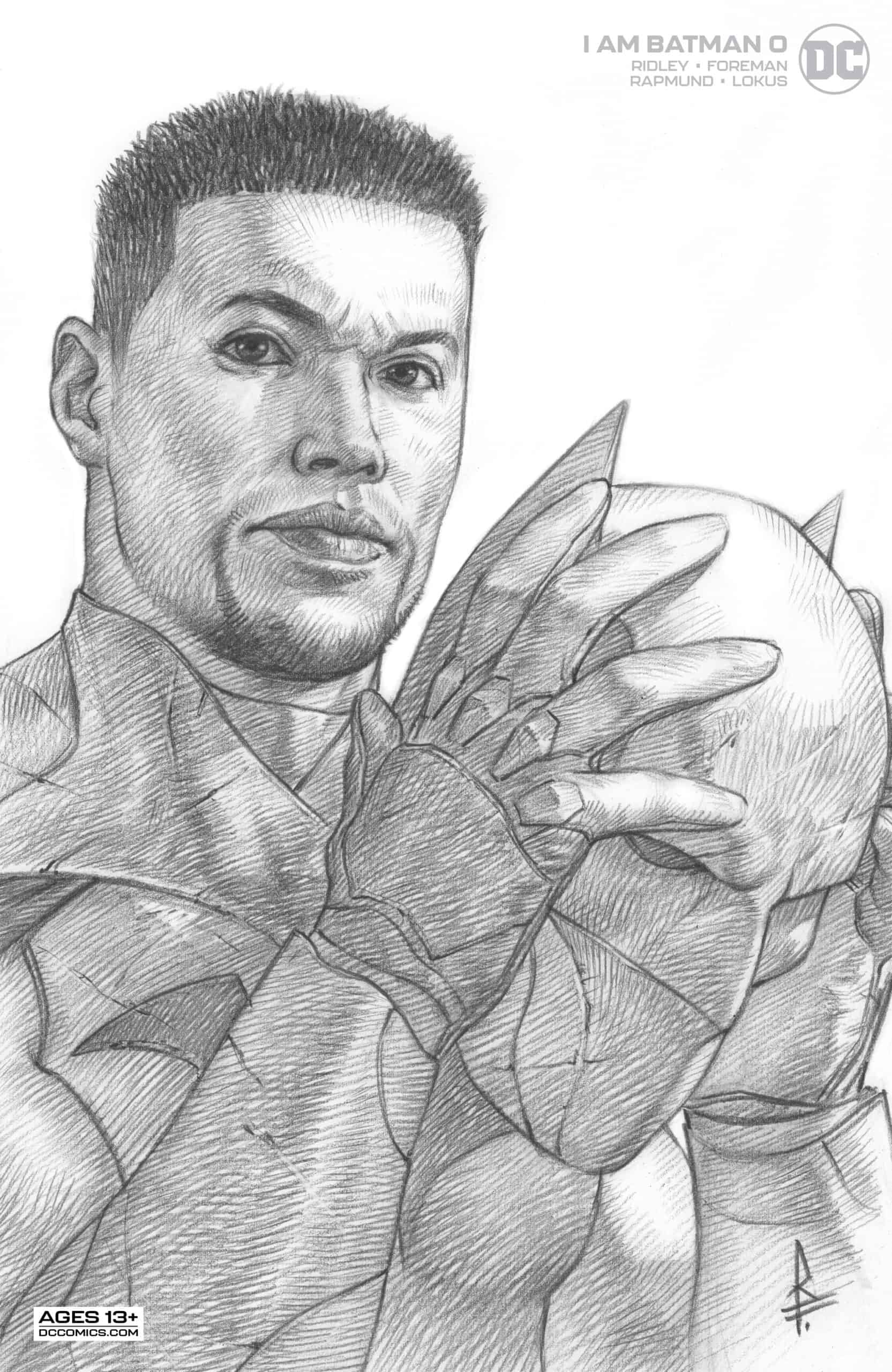 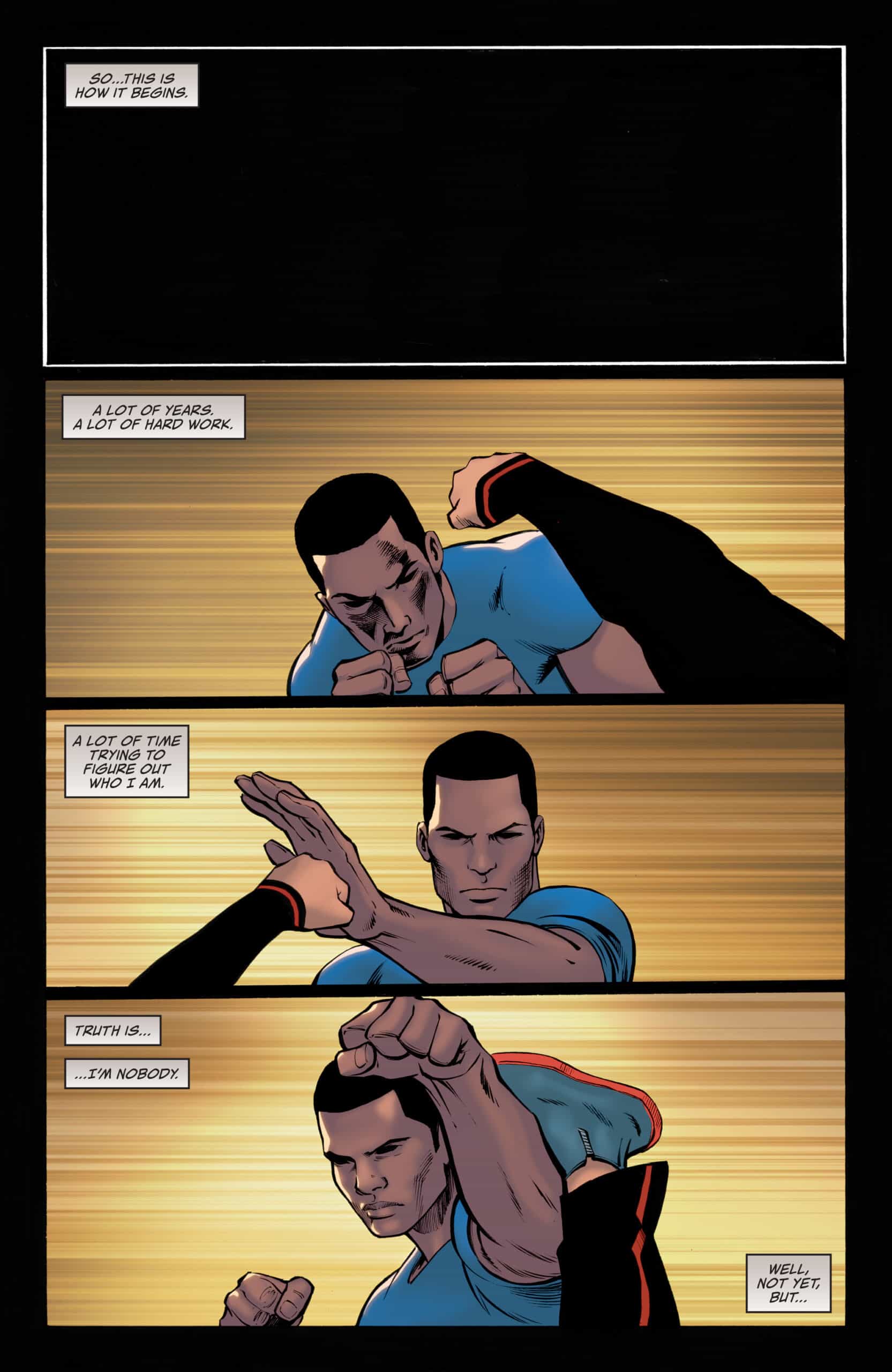 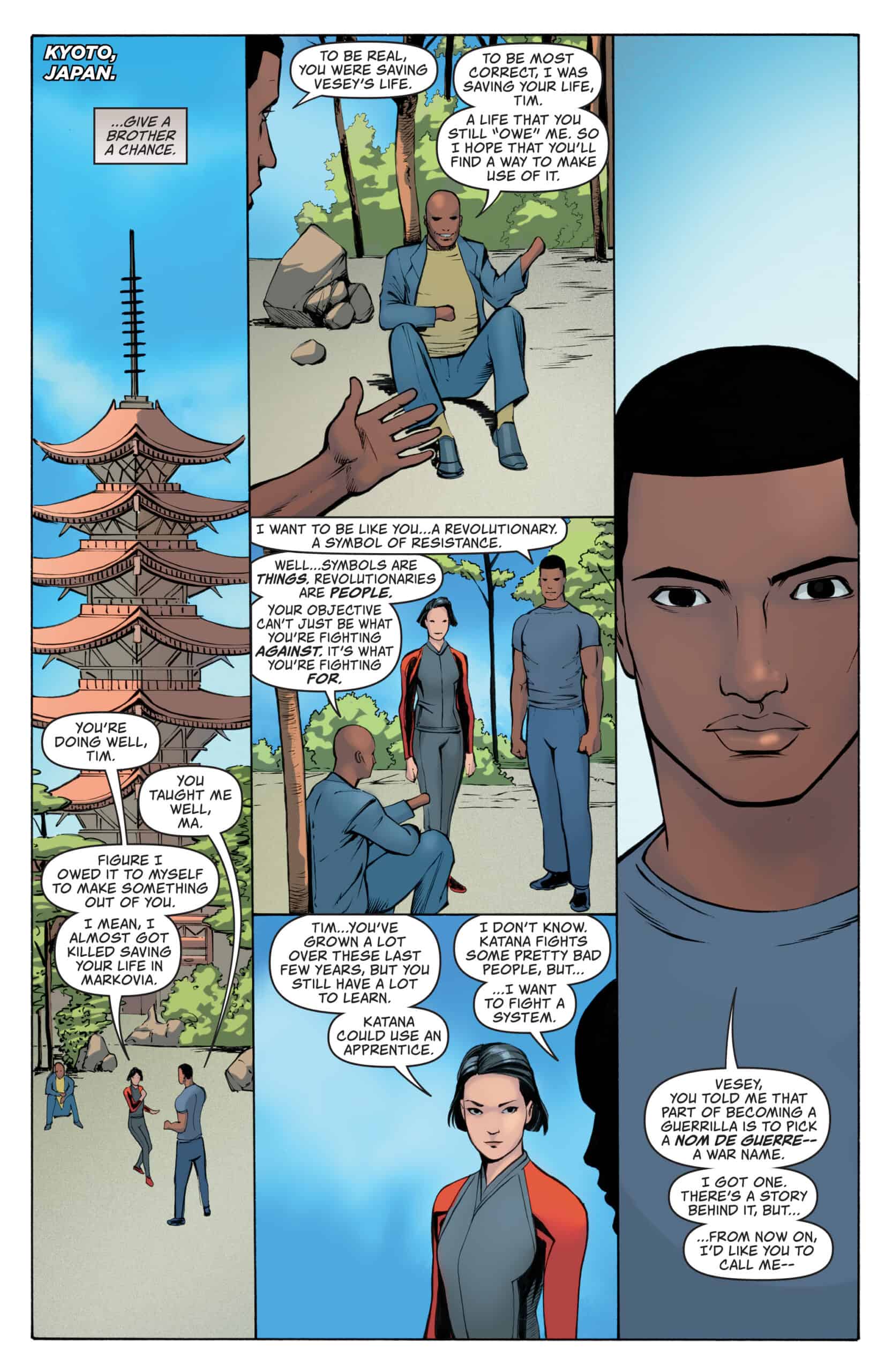 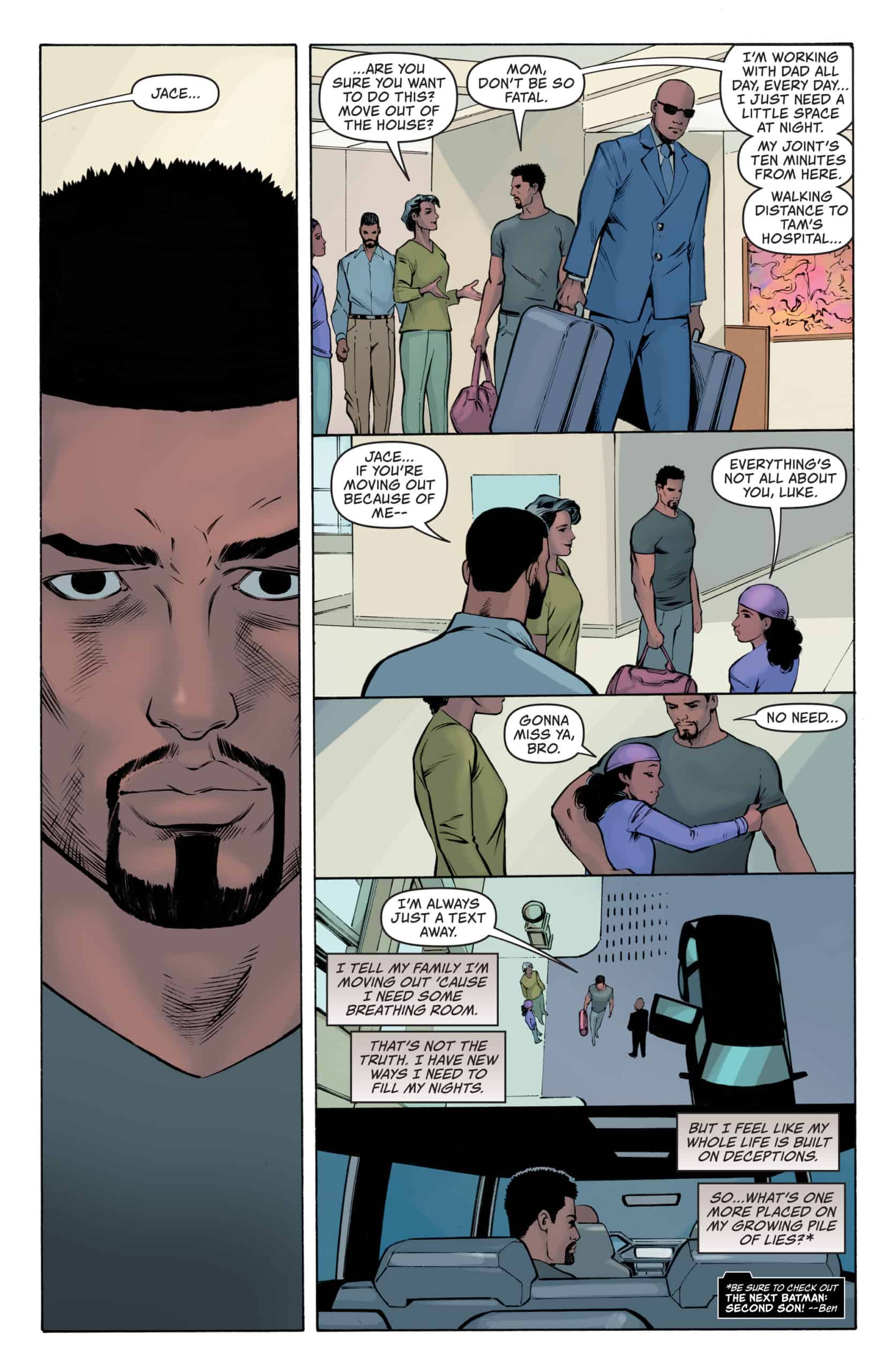