When our heroes saved the Muliverse from Perpetua in Dark Nights: Death Metal, everything was put back where it belonged…and we do mean everything. All the damage from all the Crises was undone, and heroes long thought gone returned from whatever exile they had been in. Most of them, at least. Alan Scott, the Green Lantern from the Justice Society of America, has noticed some of his allies are still missing in action, and he’s determined to find them.

There are others, though, who would rather remain hidden than explain themselves, like Roy Harper, a.k.a. Arsenal, a man who should be dead but now is not. Plus, what does all this mean for the DCU’s place in the Multiverse? On opposite sides of a dimensional divide, both Barry Allen and President Superman ponder this question. Not to mention the Darkseid of it all! Or a team of Multiversal heroes called Justice Incarnate! 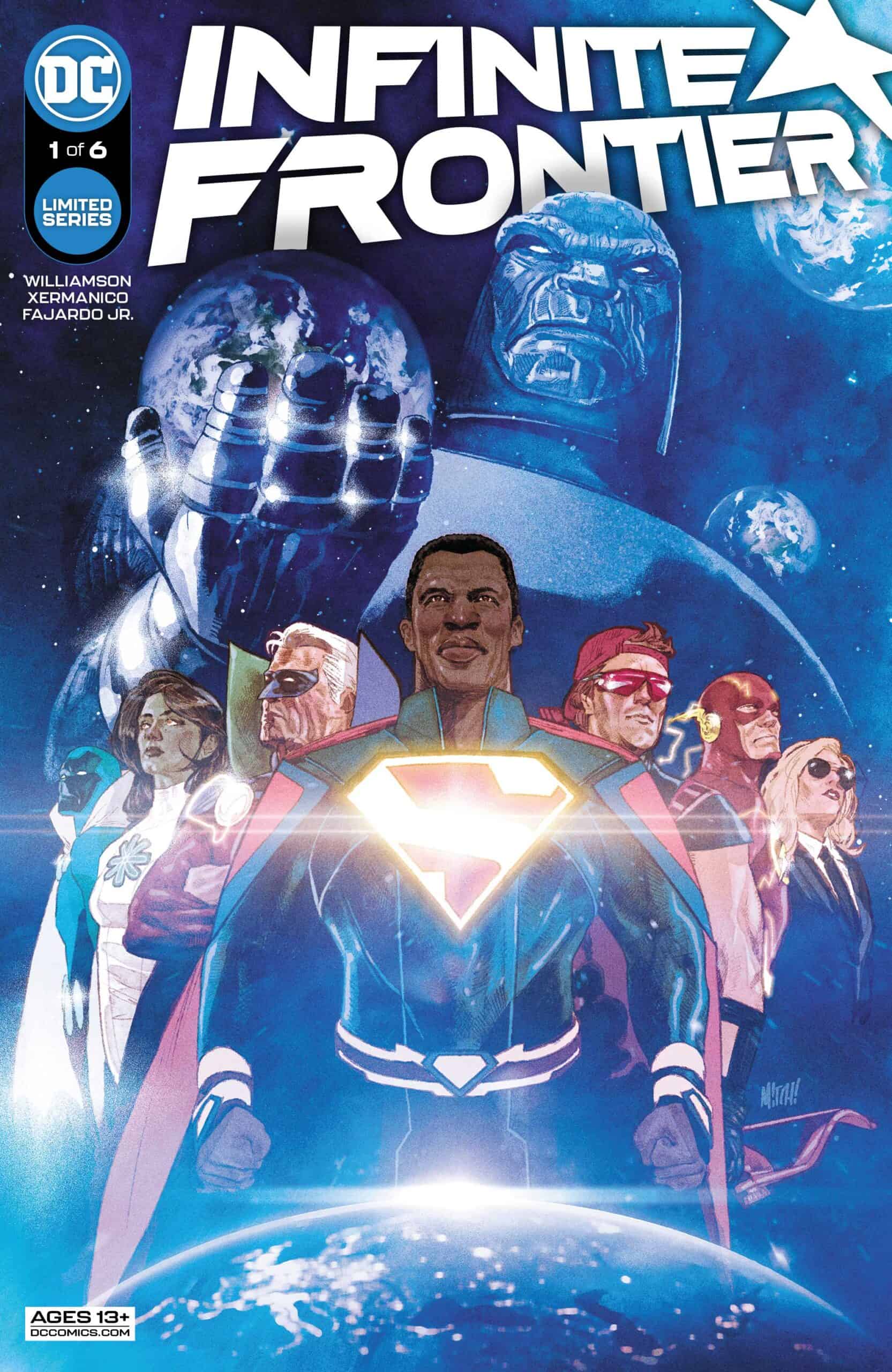 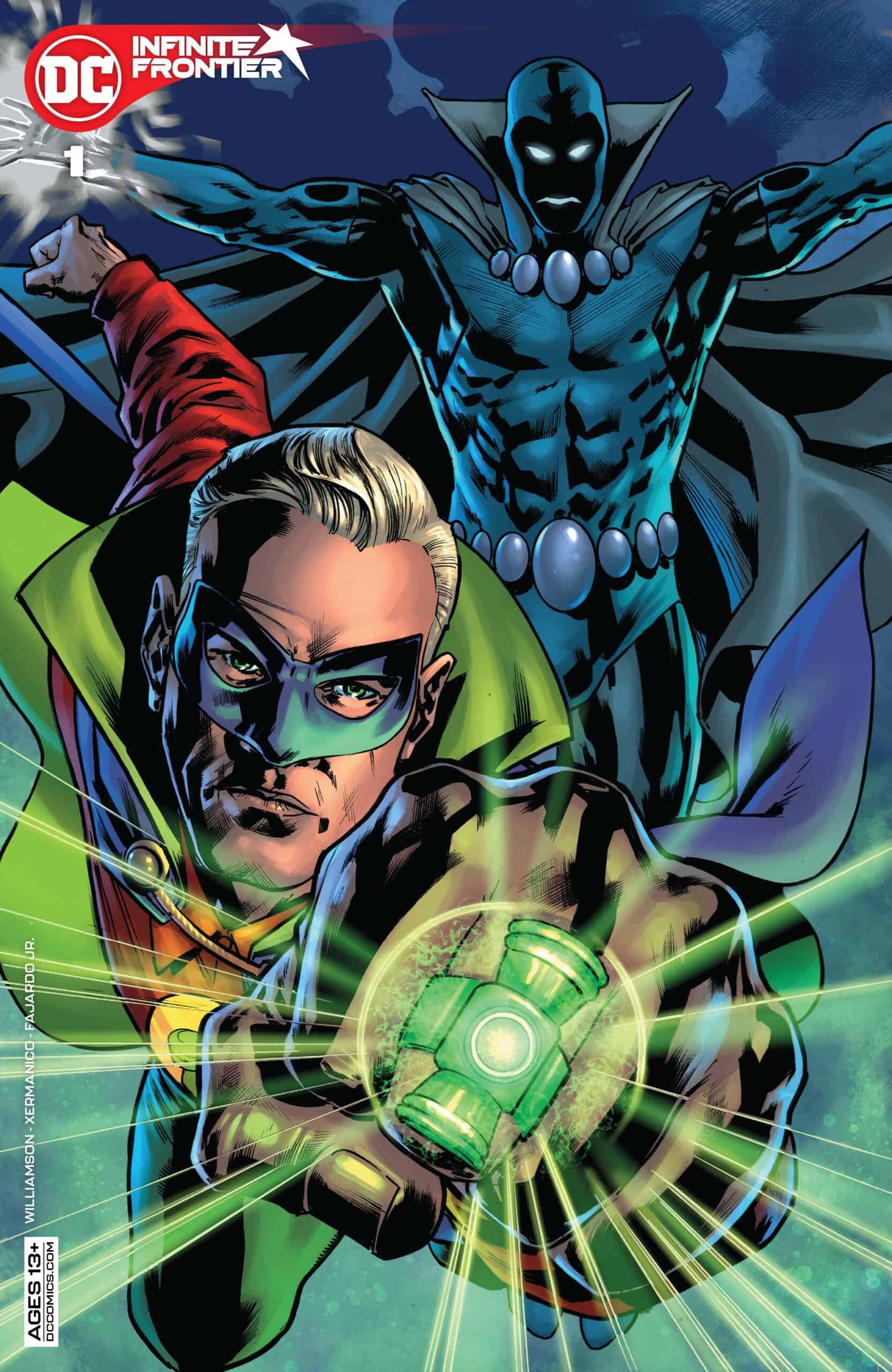 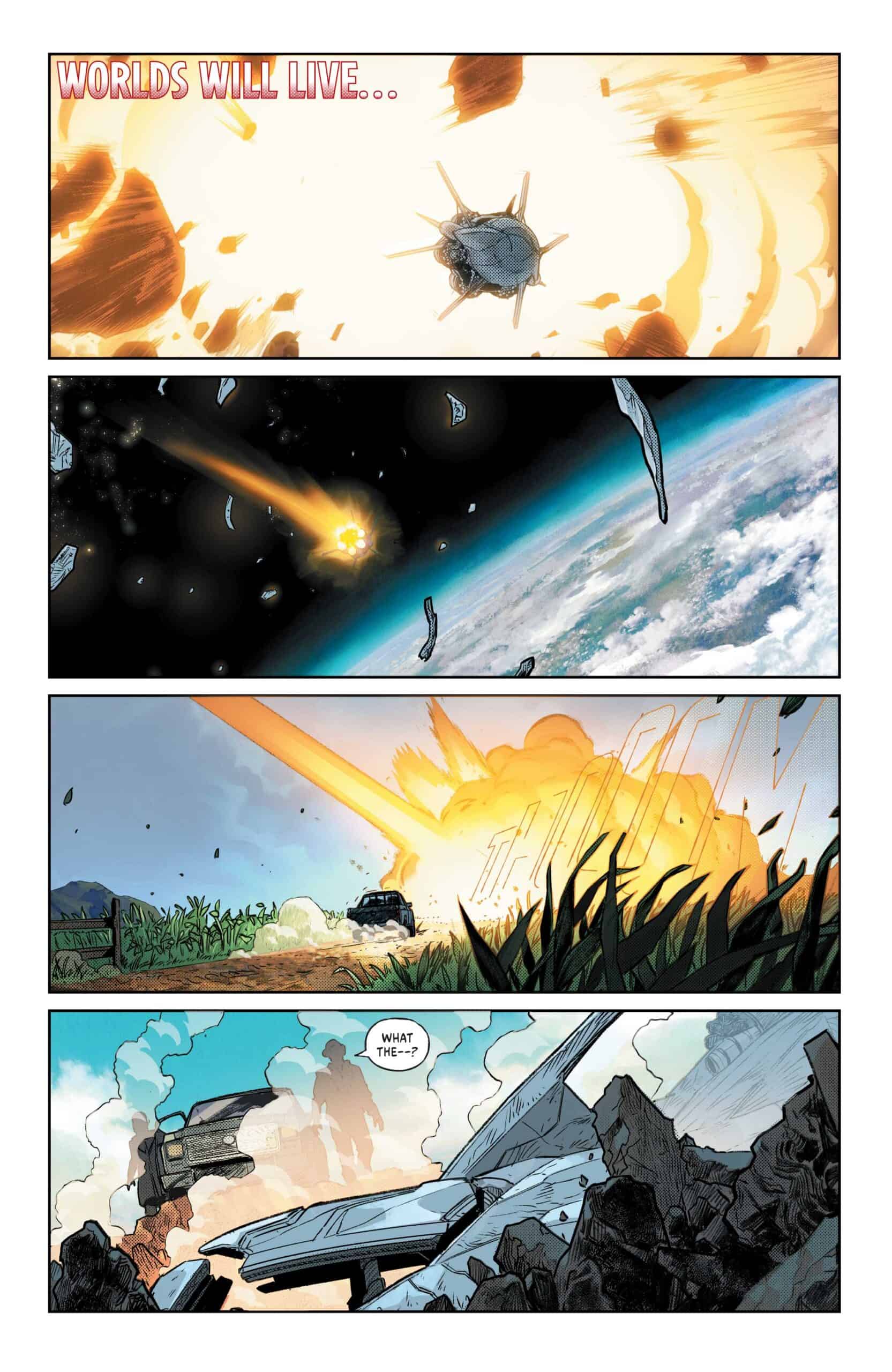 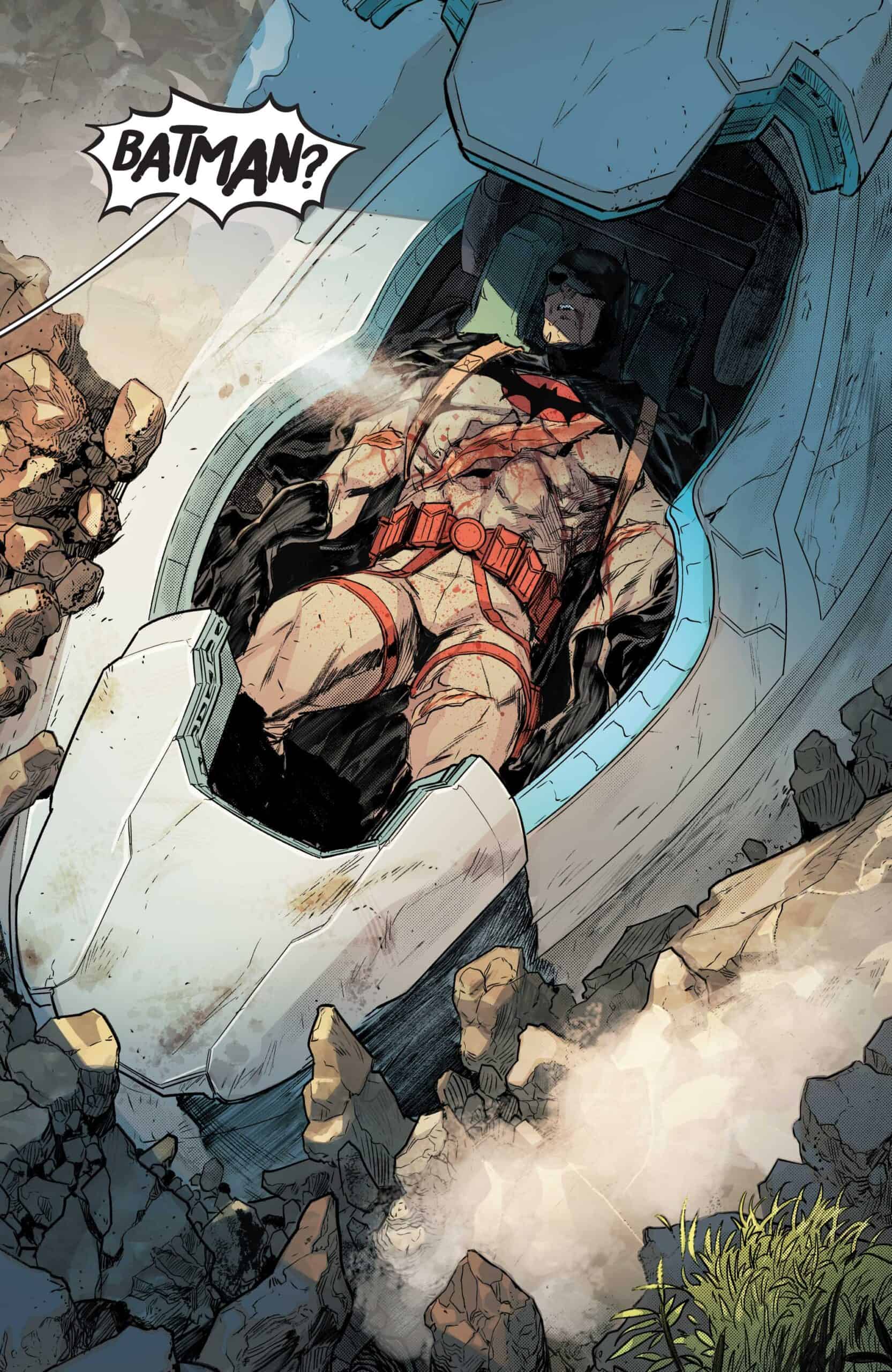 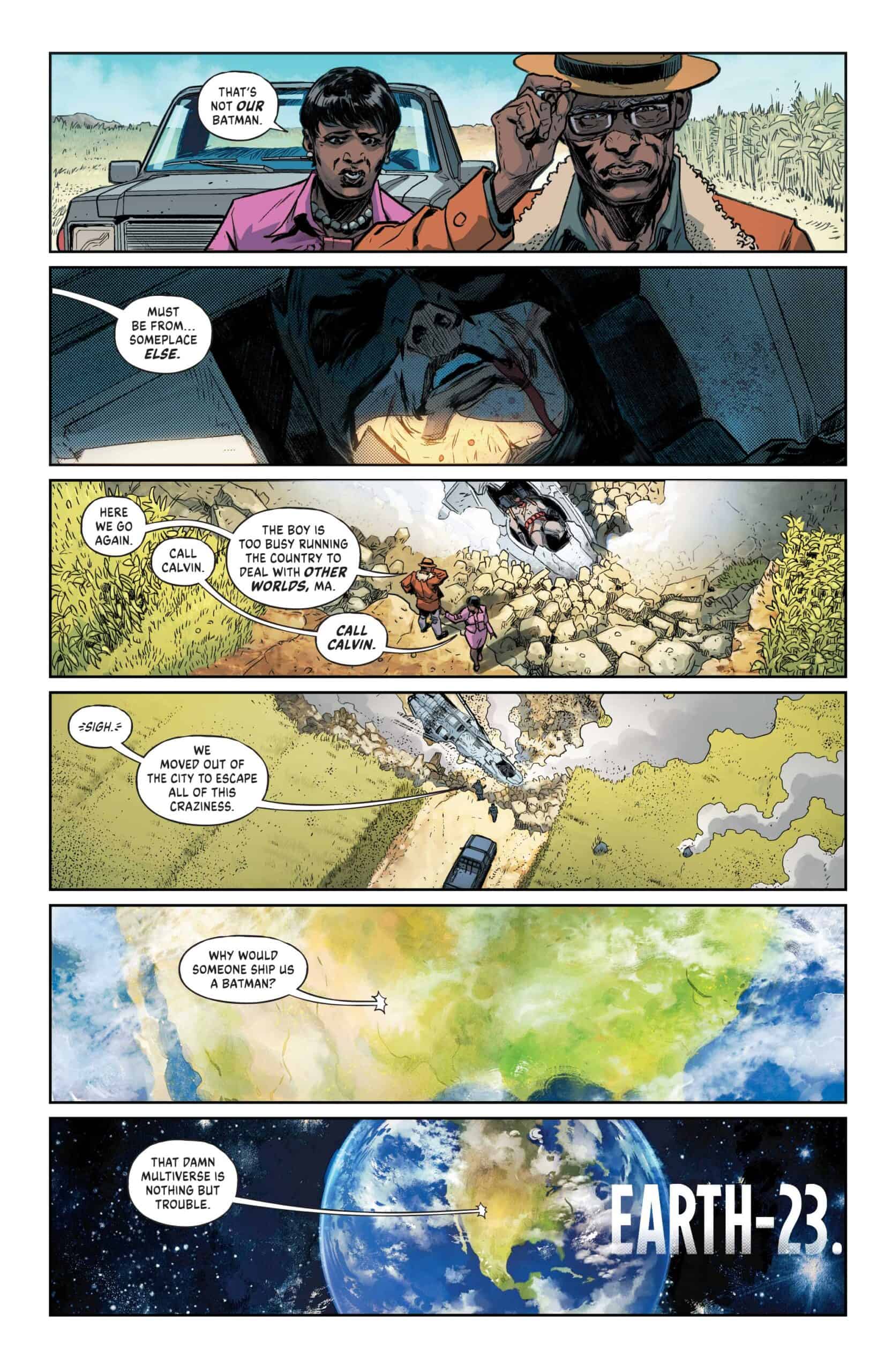 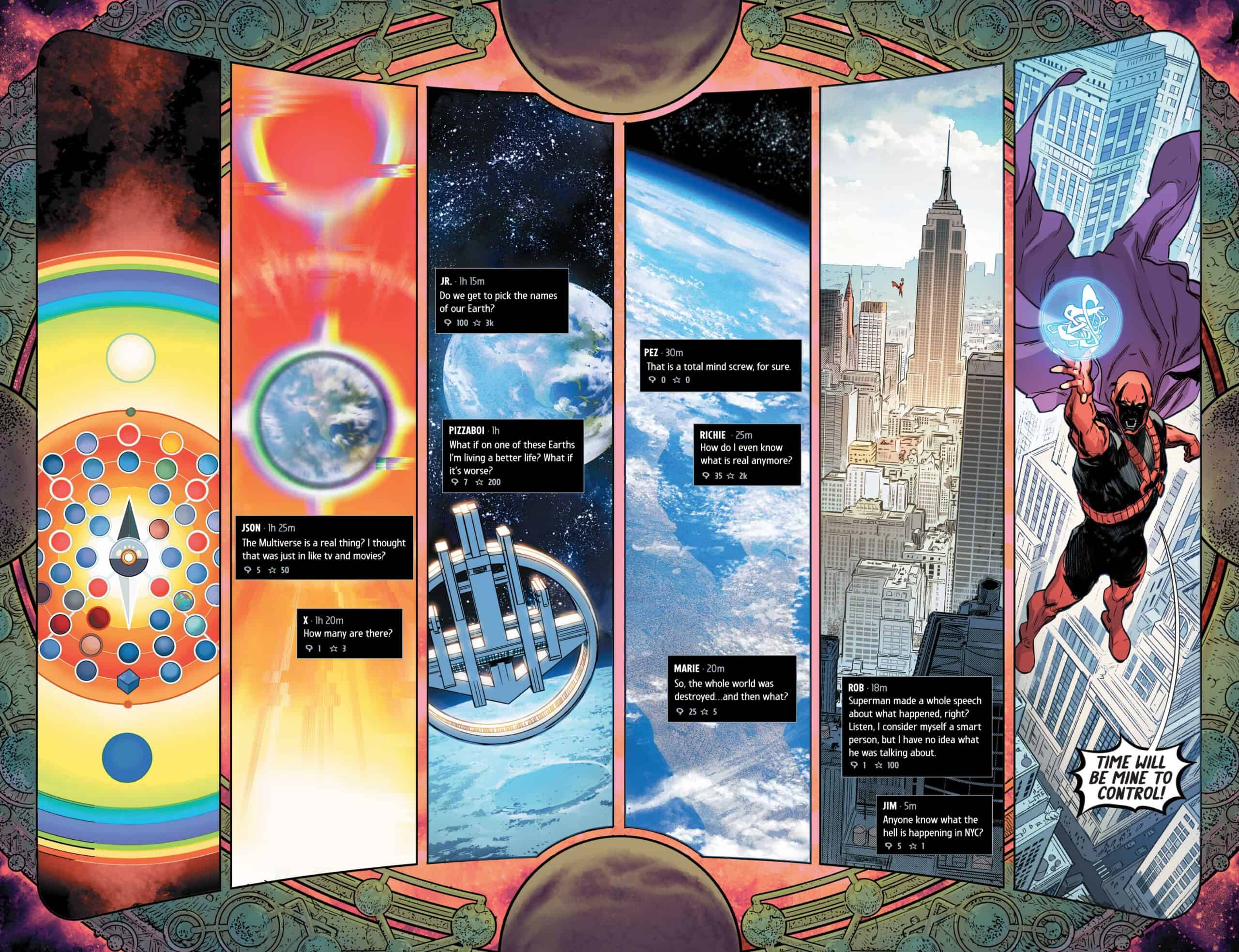 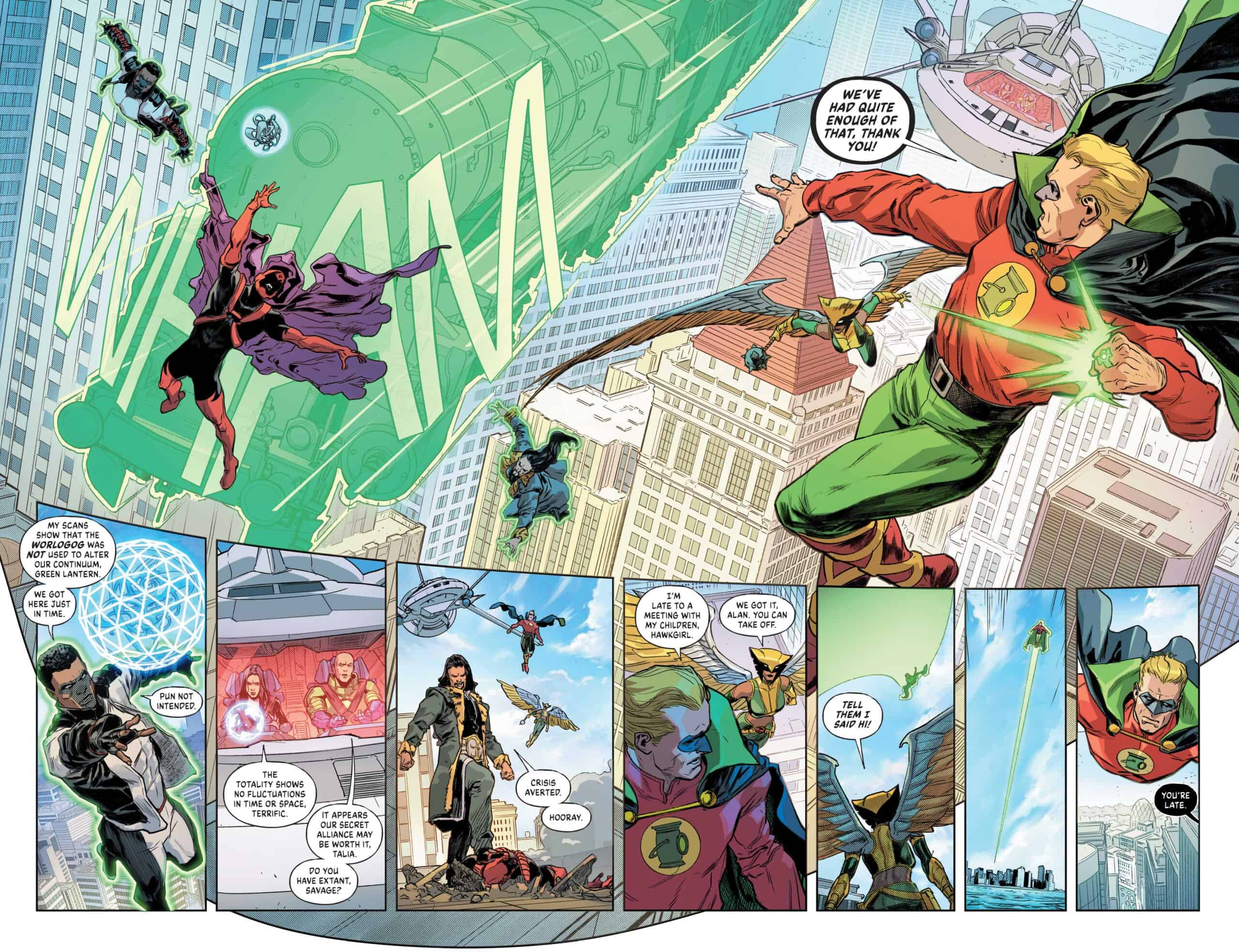 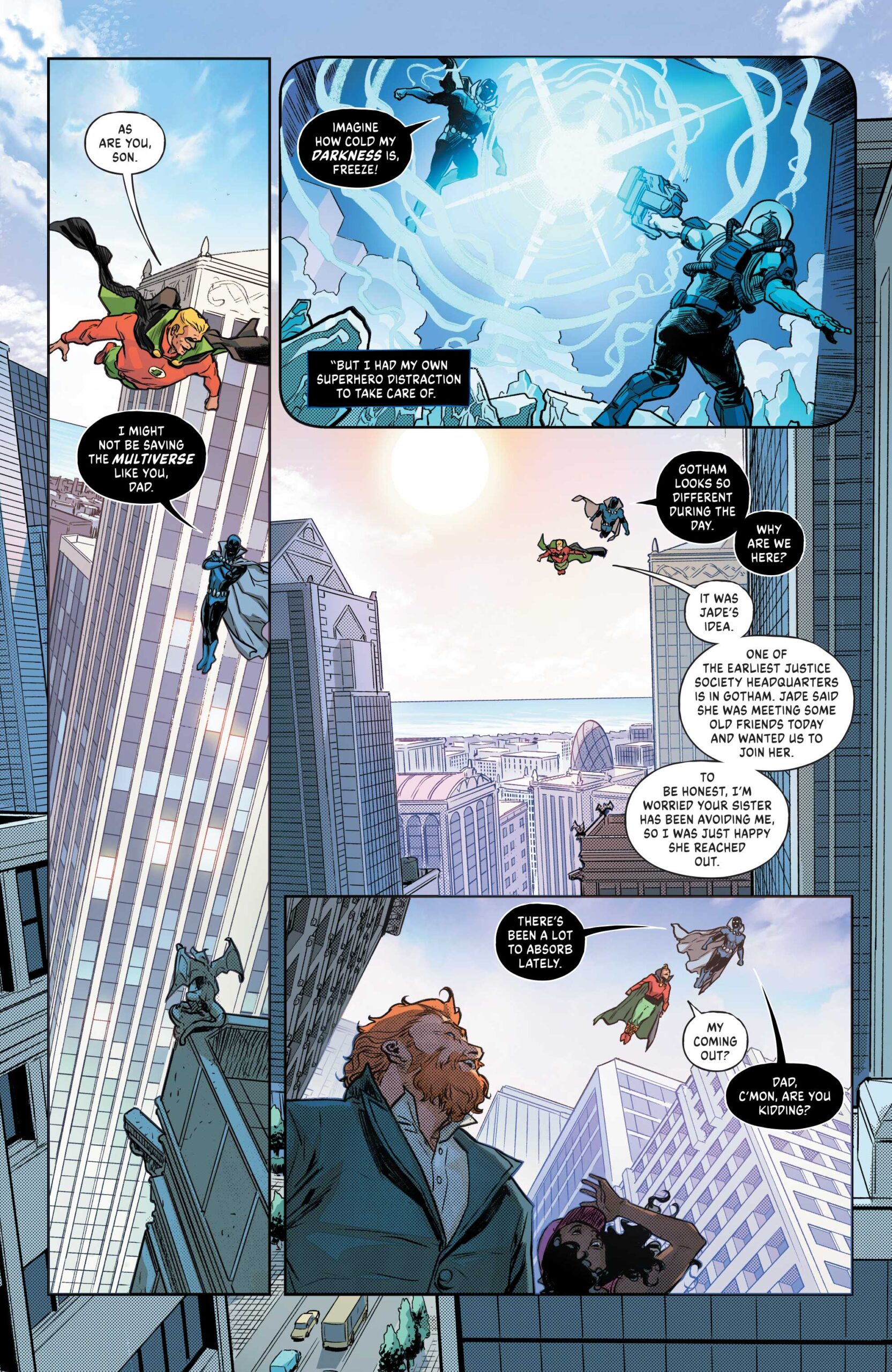