One story ends and the next phase of the DC Multiverse begins. We have one name for you: DARKSEID. Our heroes knew that someone had been pulling the strings this entire time, but are they prepared for it to be the biggest bad of all? As President Superman, Alan Scott, Roy Harper, and the rest converge for a showdown, the secret of Omega Planet is revealed. Plus, Barry Allen is put on a path he may never get off! 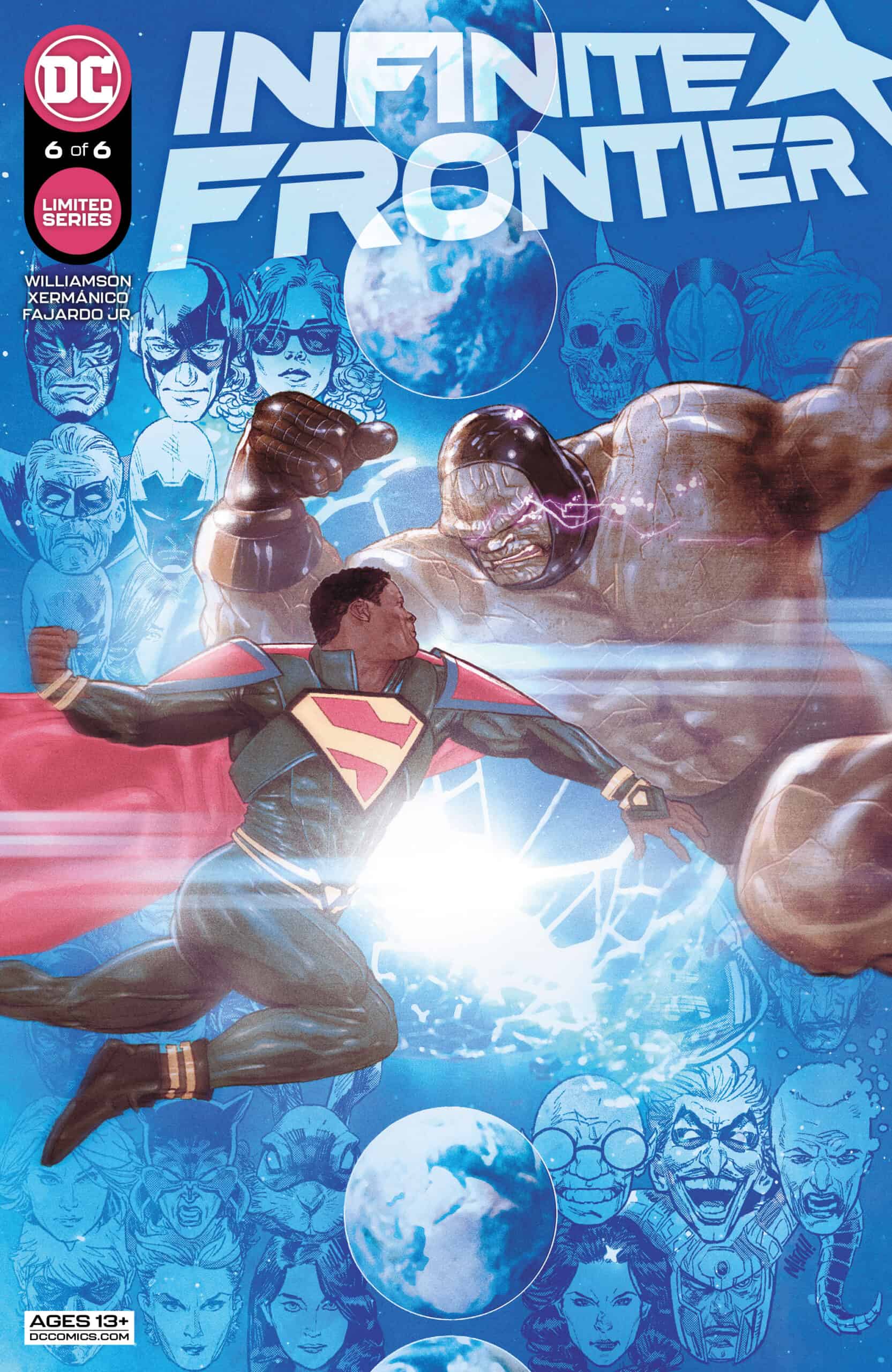 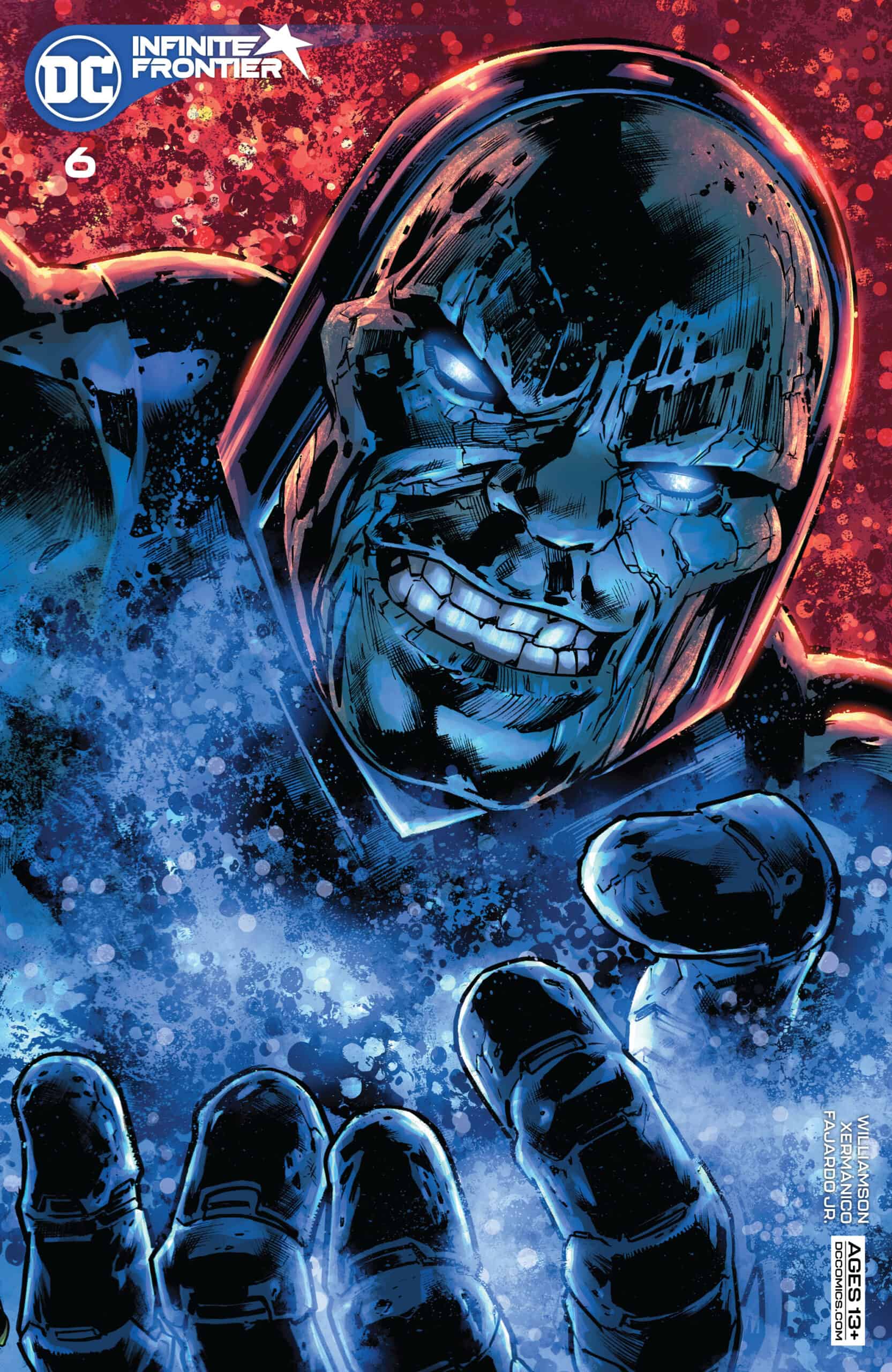 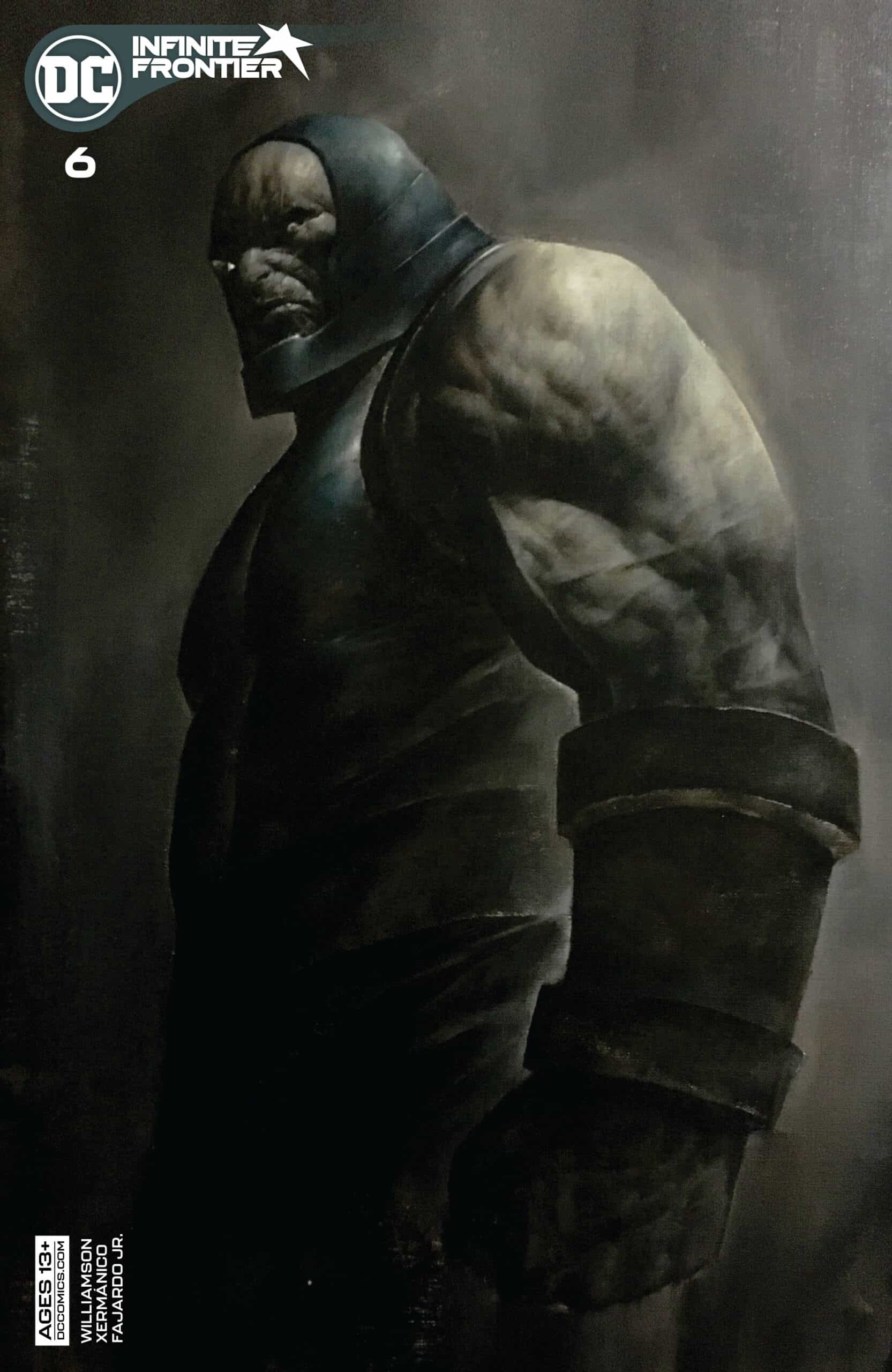 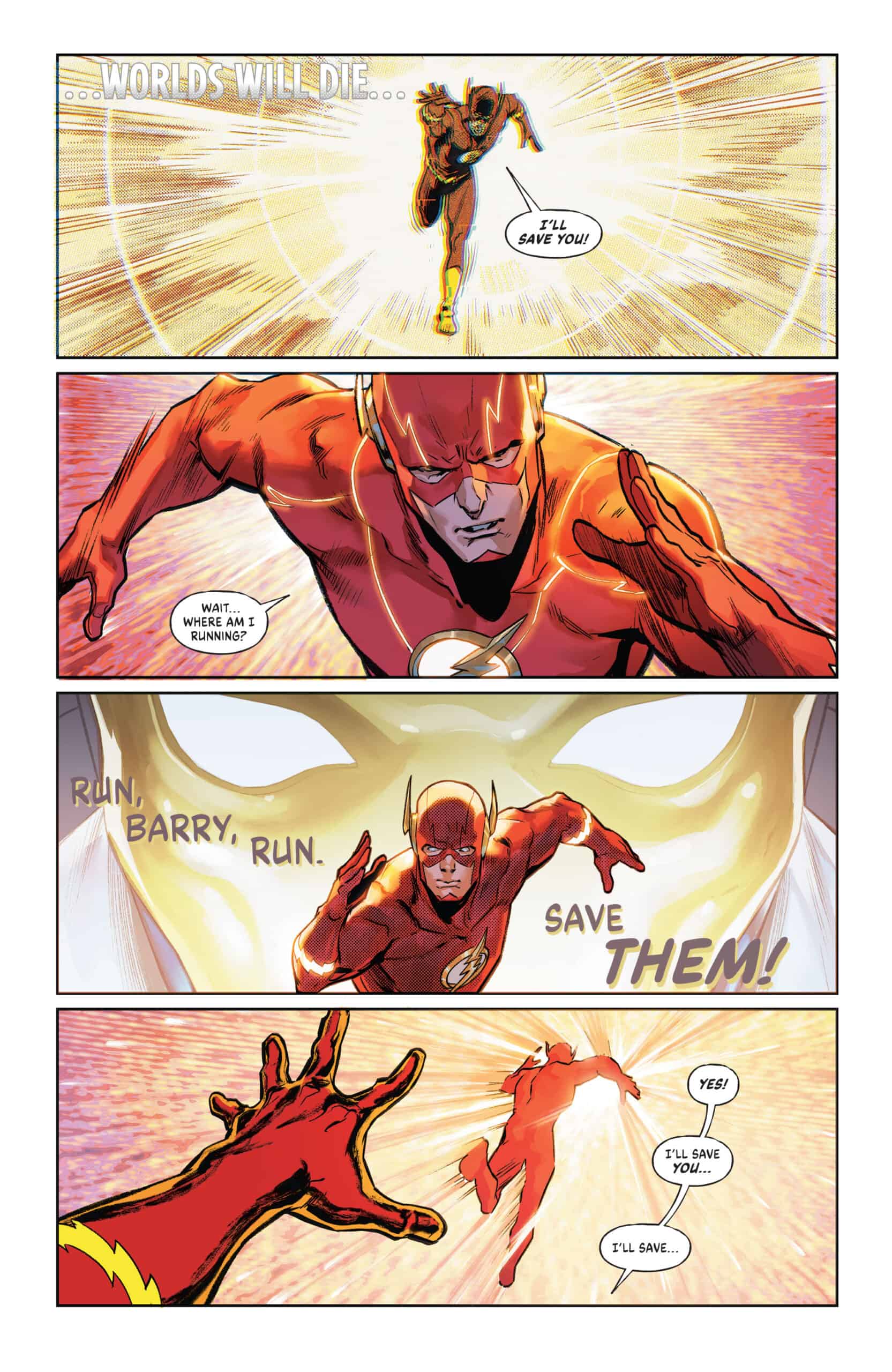 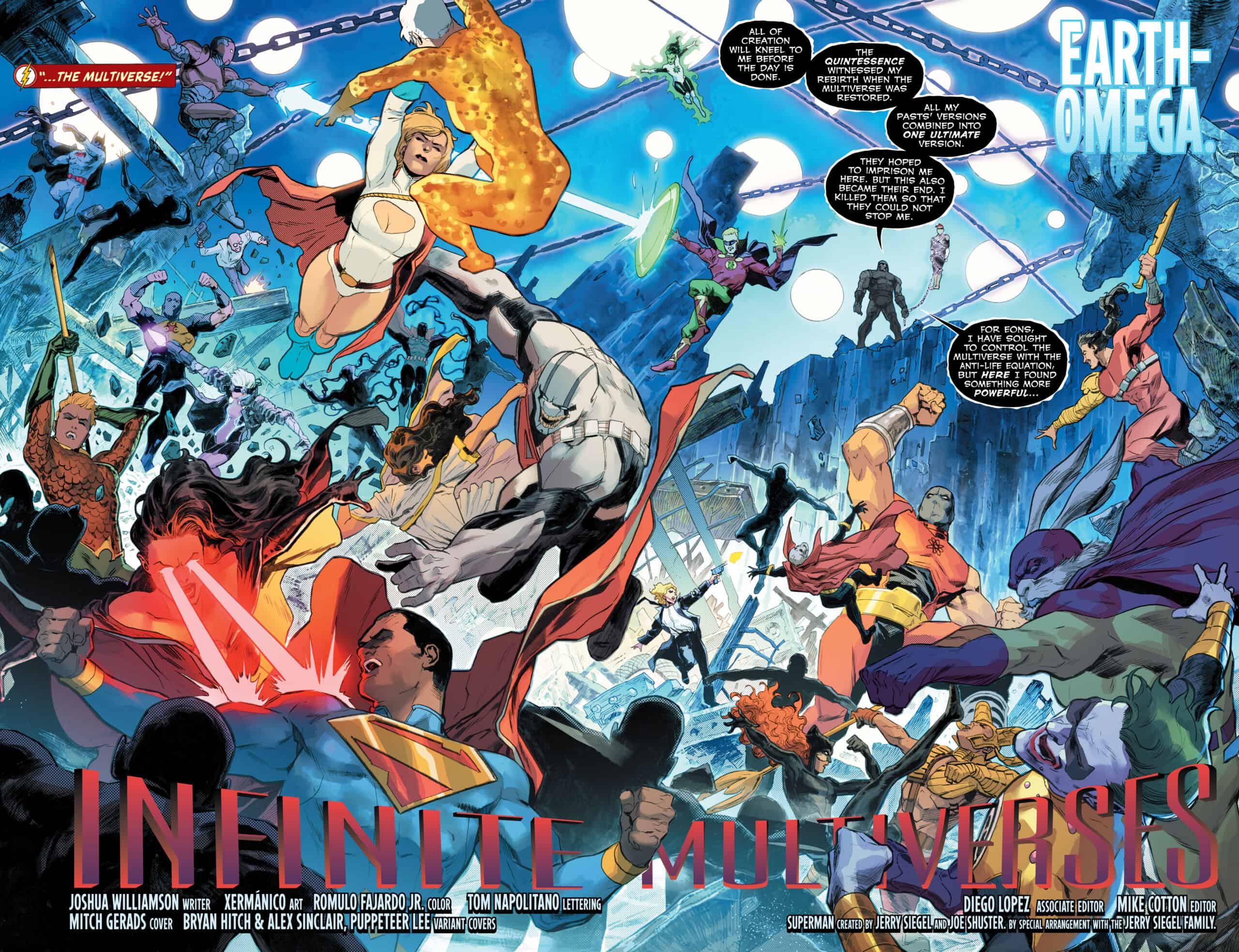 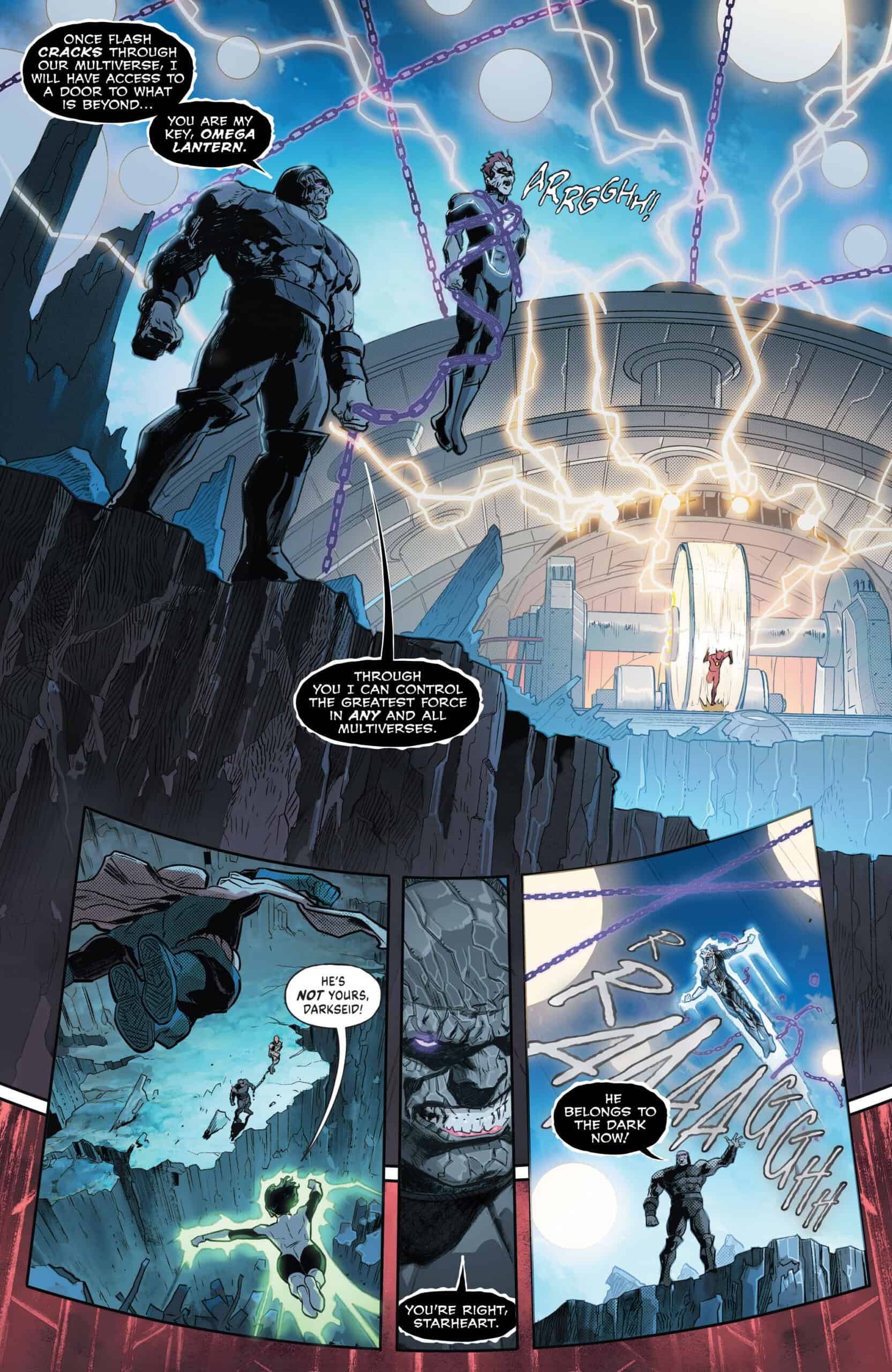