The Justice League heads to deep space, on the trail of the most dangerous new criminal in all the galaxy. The biggest threat to the United Planets is on the loose, and no one in the cosmos is safe. Meanwhile, on Earth, Checkmate breaks into the Hall of Justice looking for clues to Black Canary’s secret affiliation. What secret affiliation, you ask? It’s a secret, duh! All this, and Black Adam declares himself leader of the League. Plus, as the Justice League Dark plans their next move, Batman makes his in Gotham. An ally from Etrigan’s past holds the key to saving the present, but to retrieve it, the League and the Eternal Knights must venture deep into his twisted dreams. Little do they know, Randu Singh’s mind is a maze that they could end up trapped in for good! 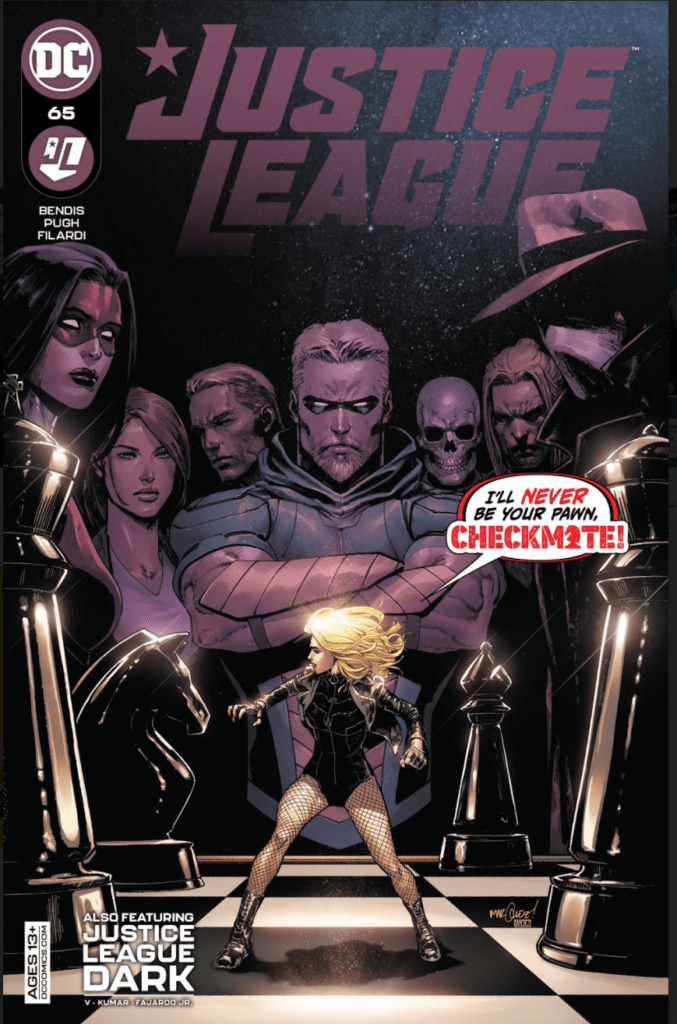 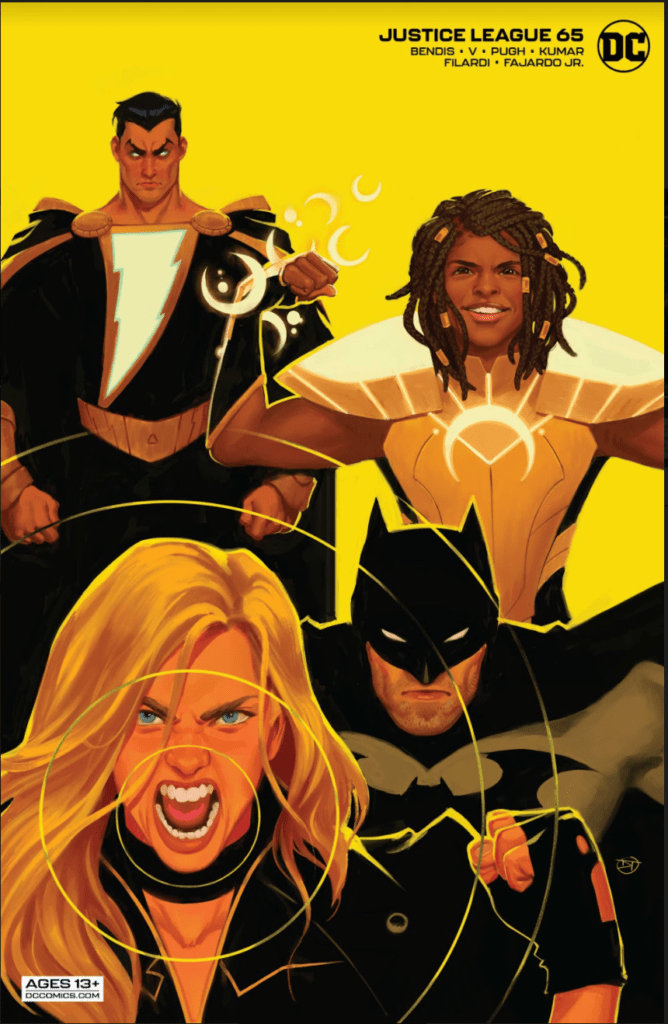 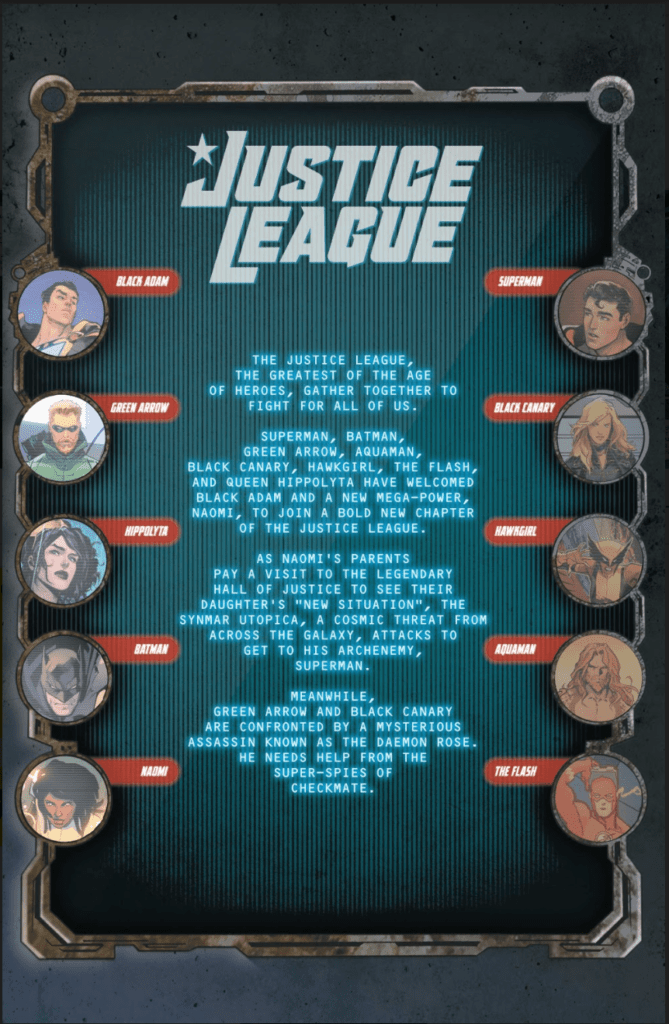 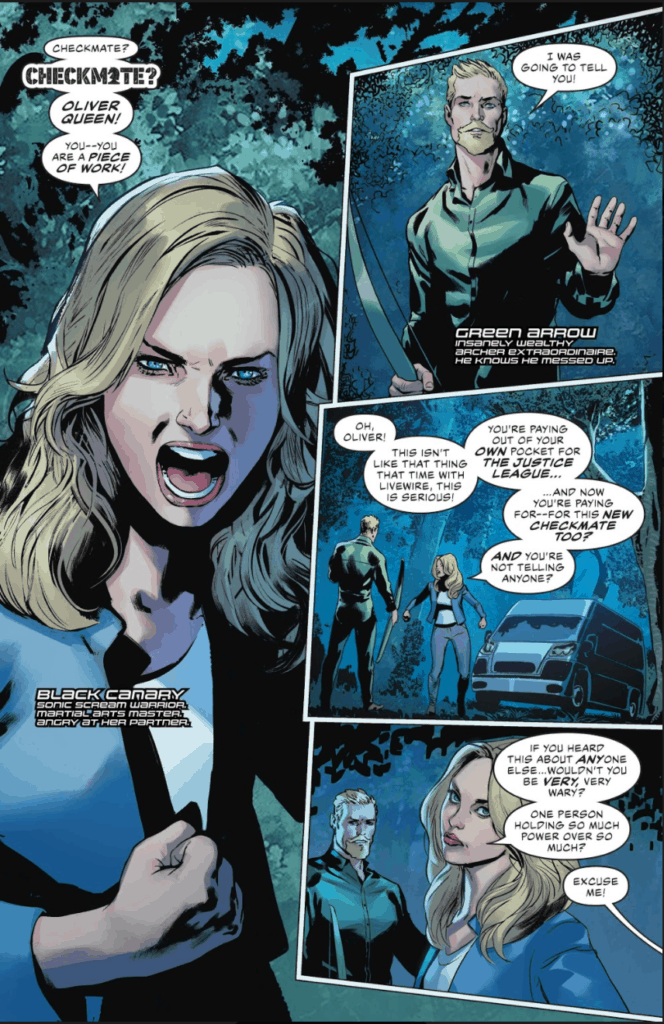 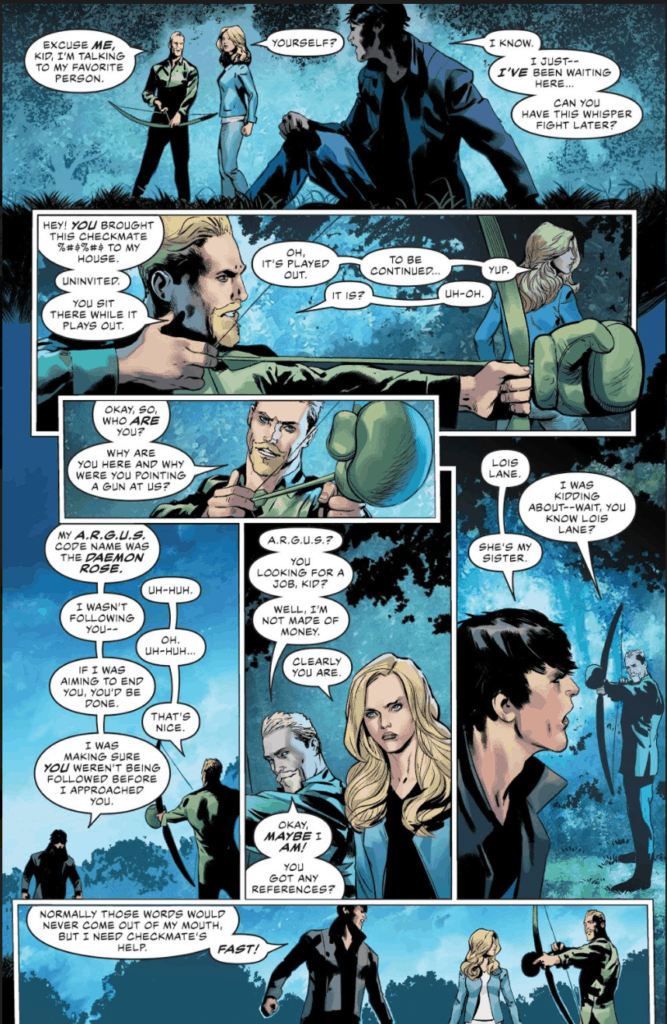 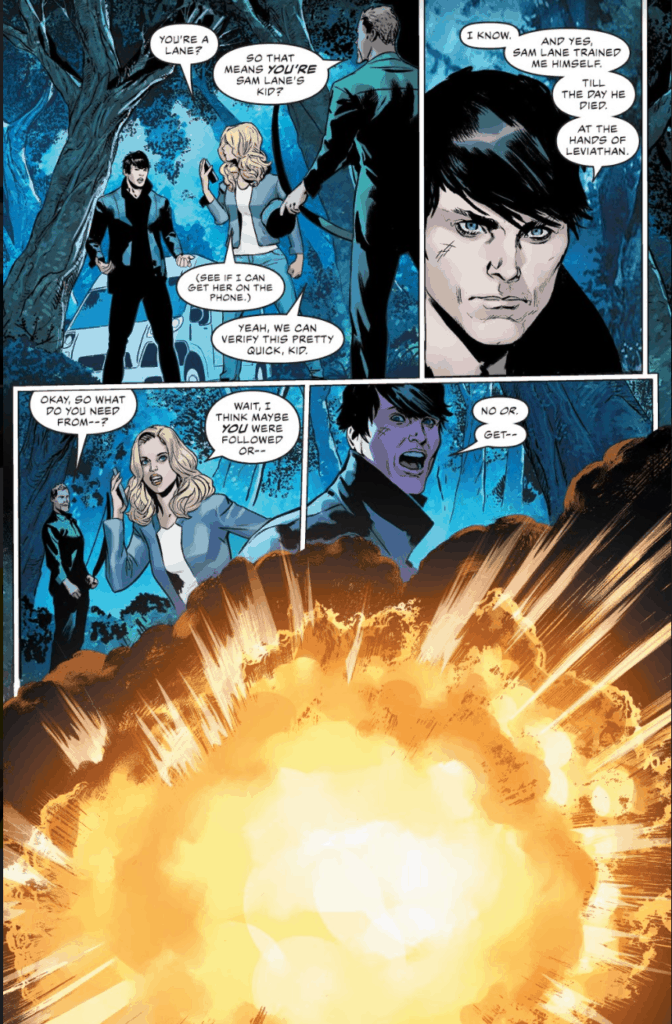