The Royal Flush Gang has hatched one of the most elaborate plans in the history of the DC Universe, and now we know that all of it was a prelude to the crime of this and maybe even the next century. What in the Multiverse could the Royal Flush Gang be after? How does it connect to Black Adam’s trial? Find out here! 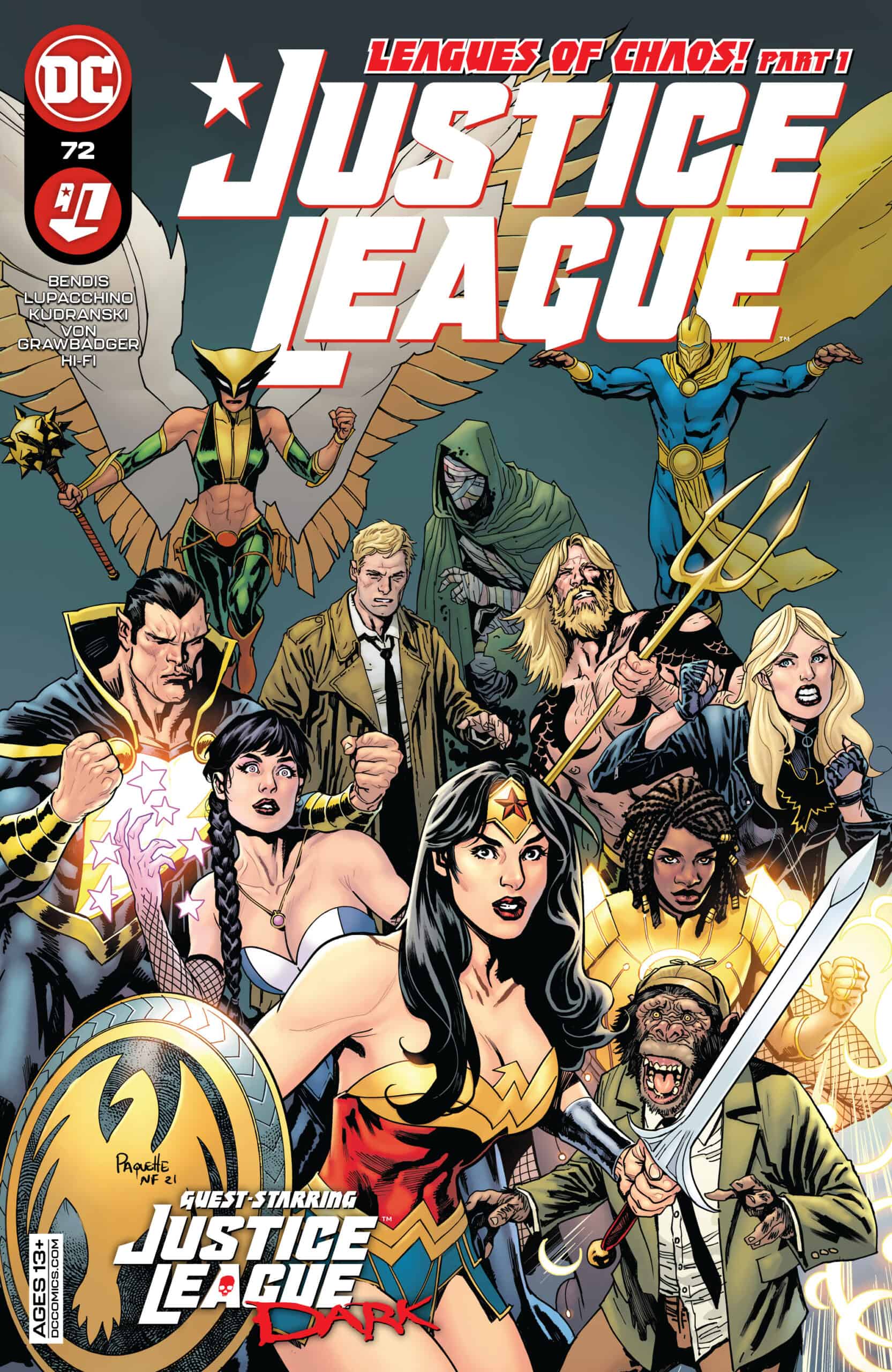 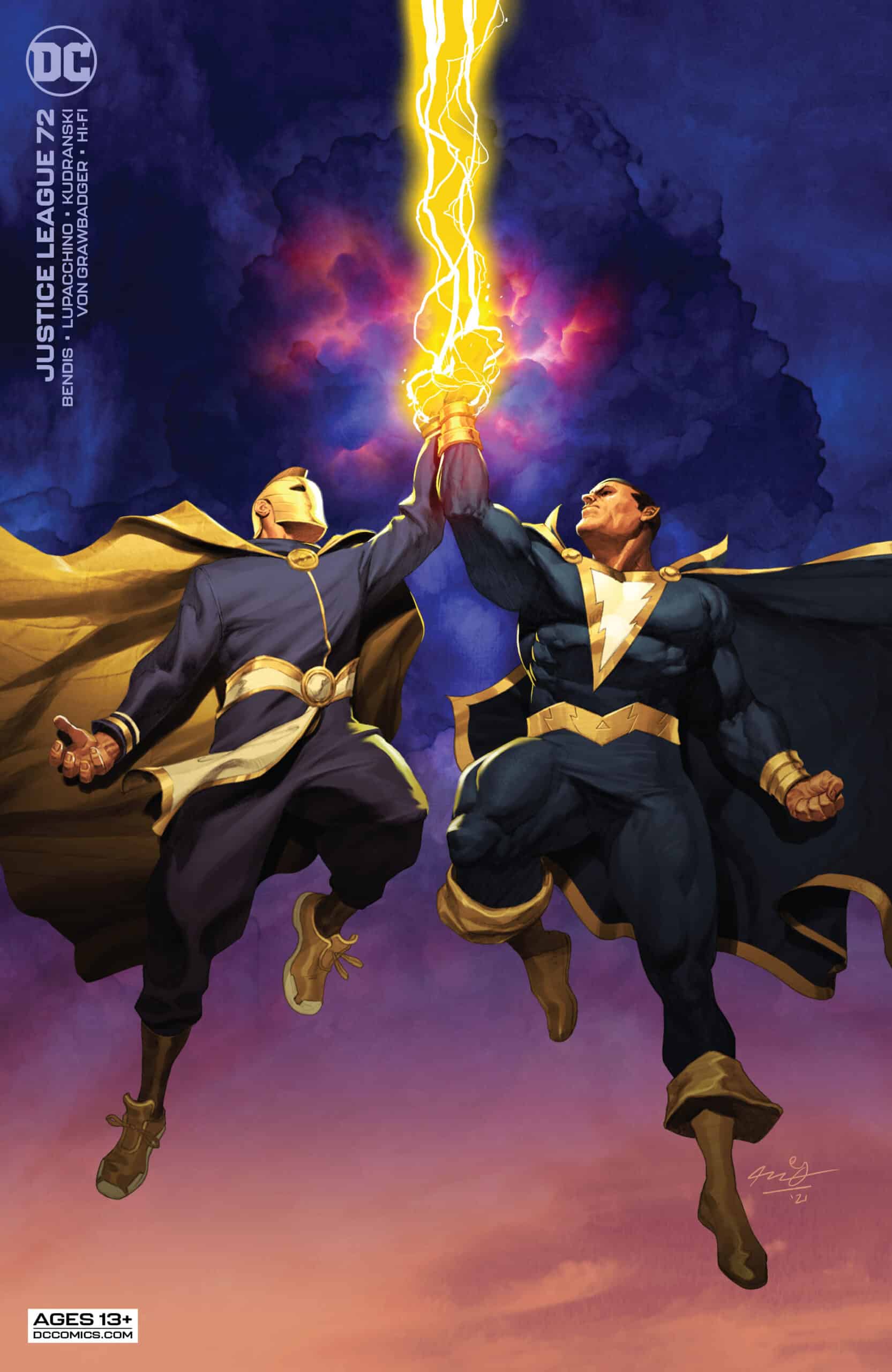 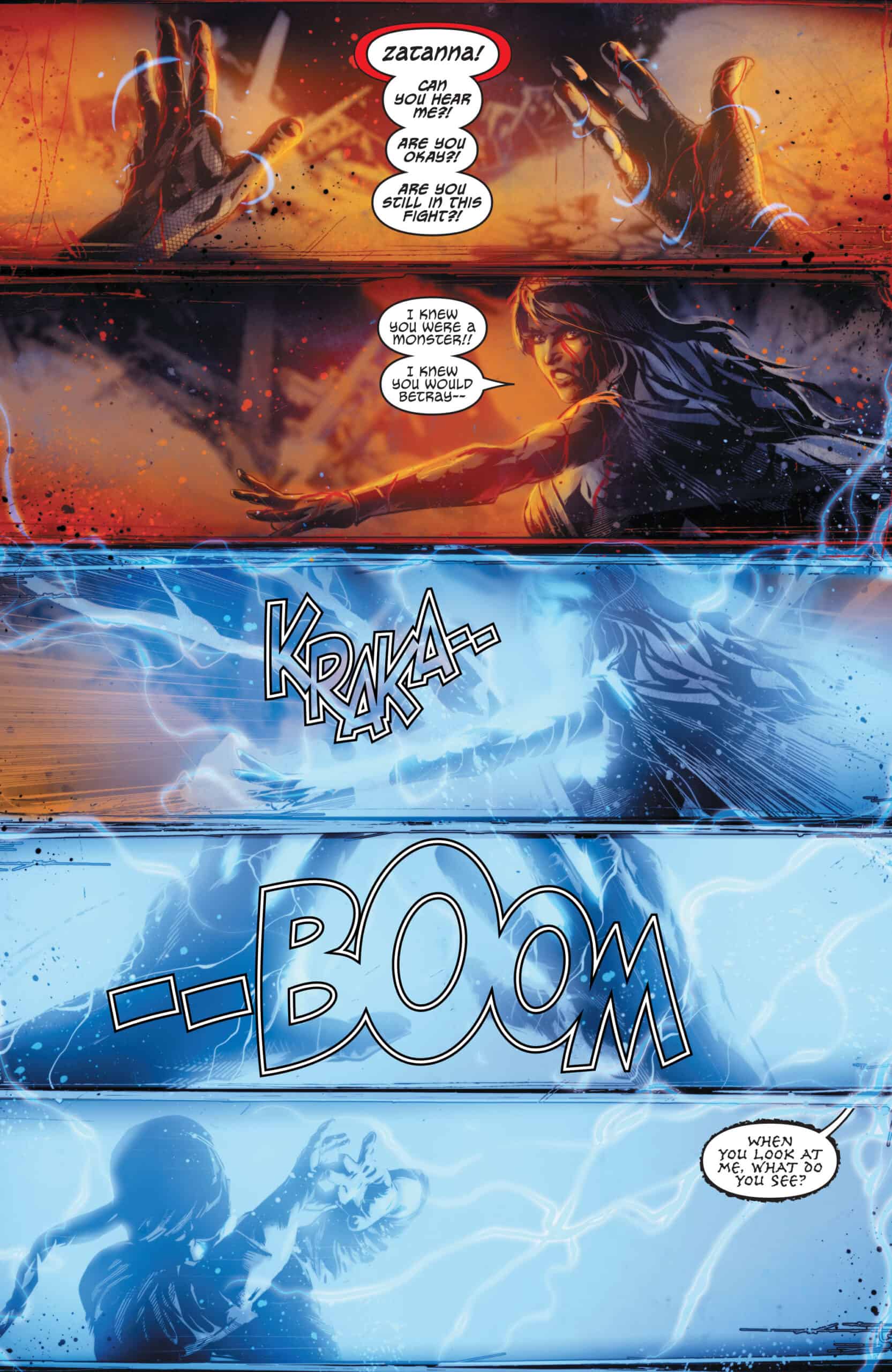 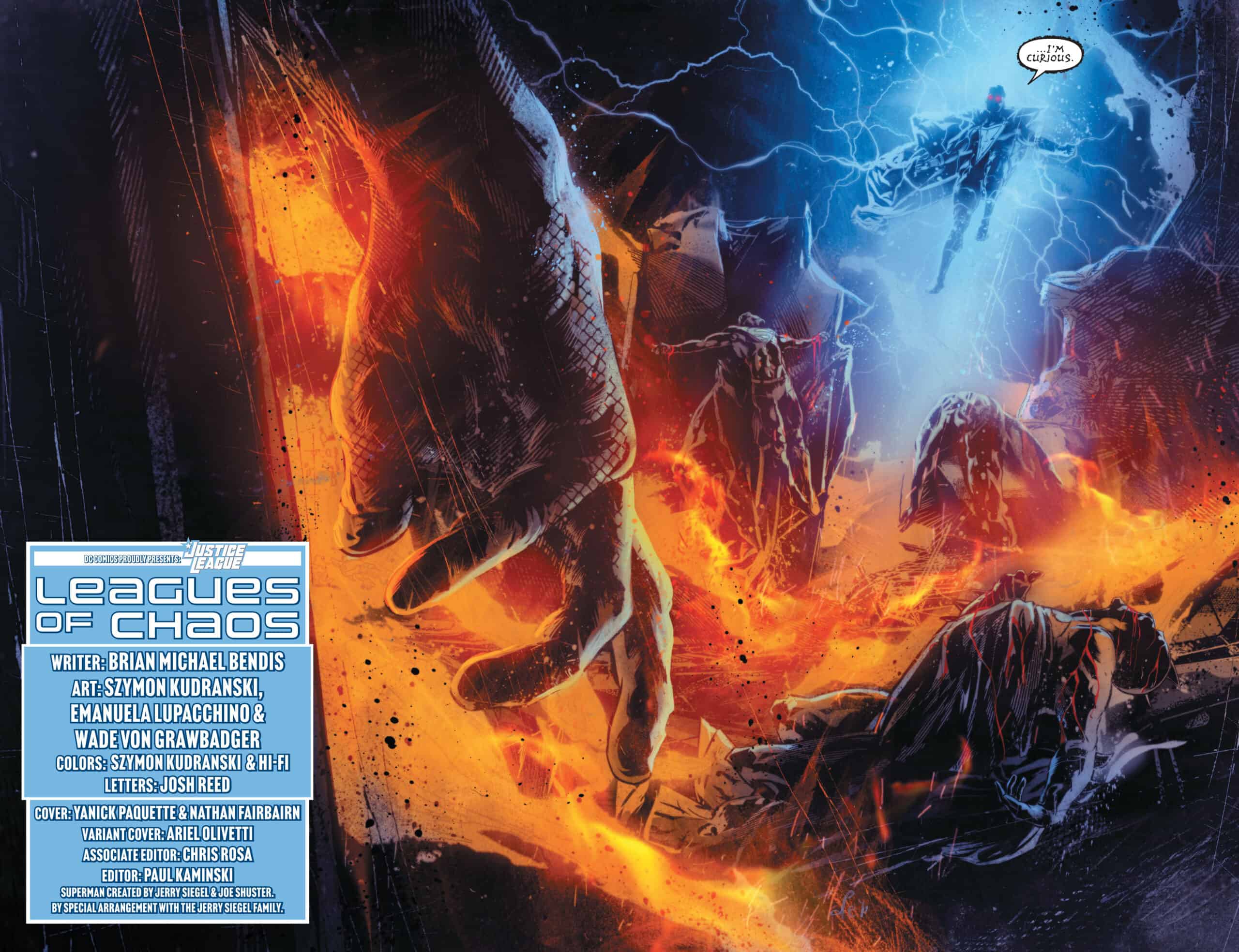 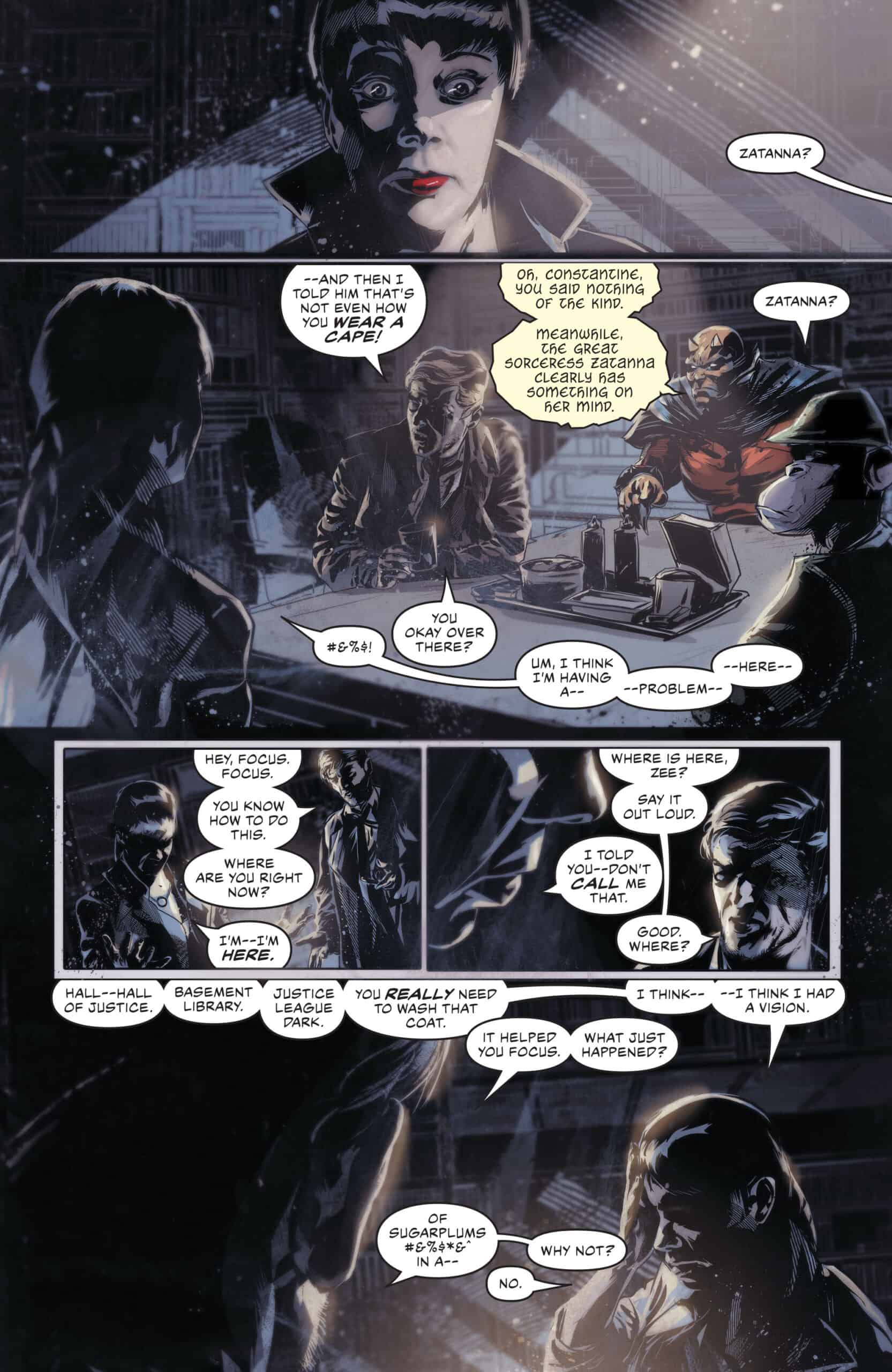 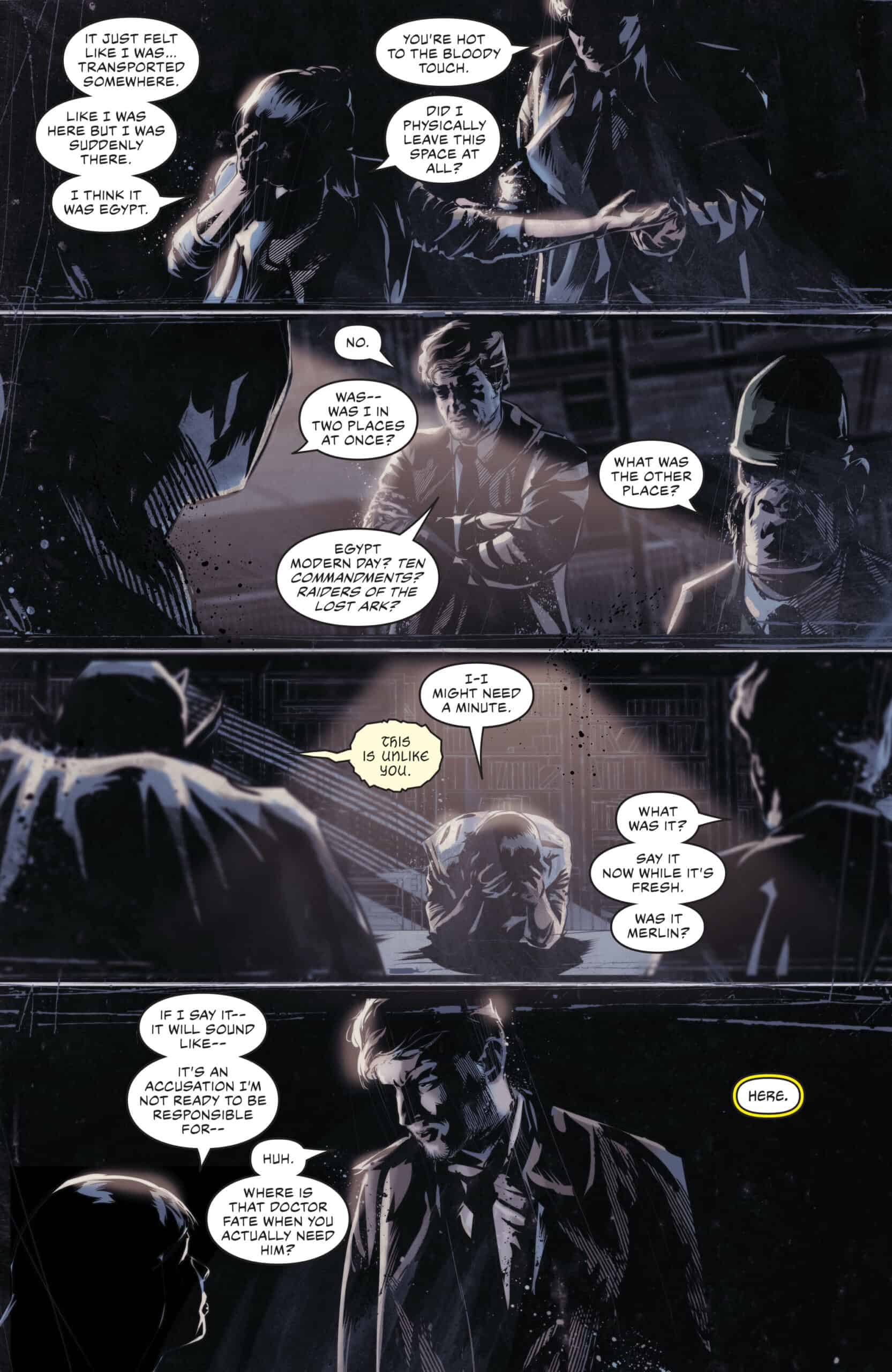 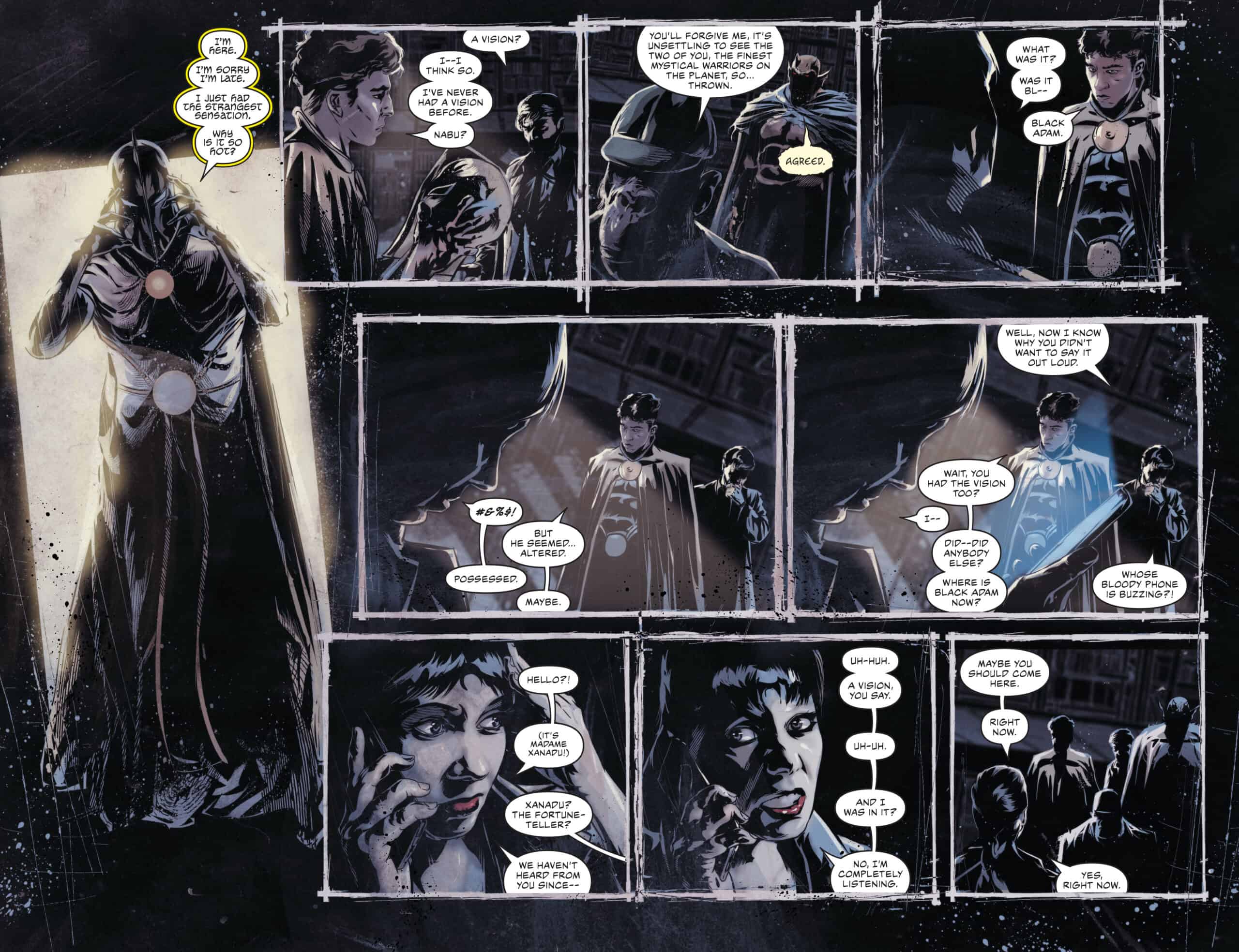 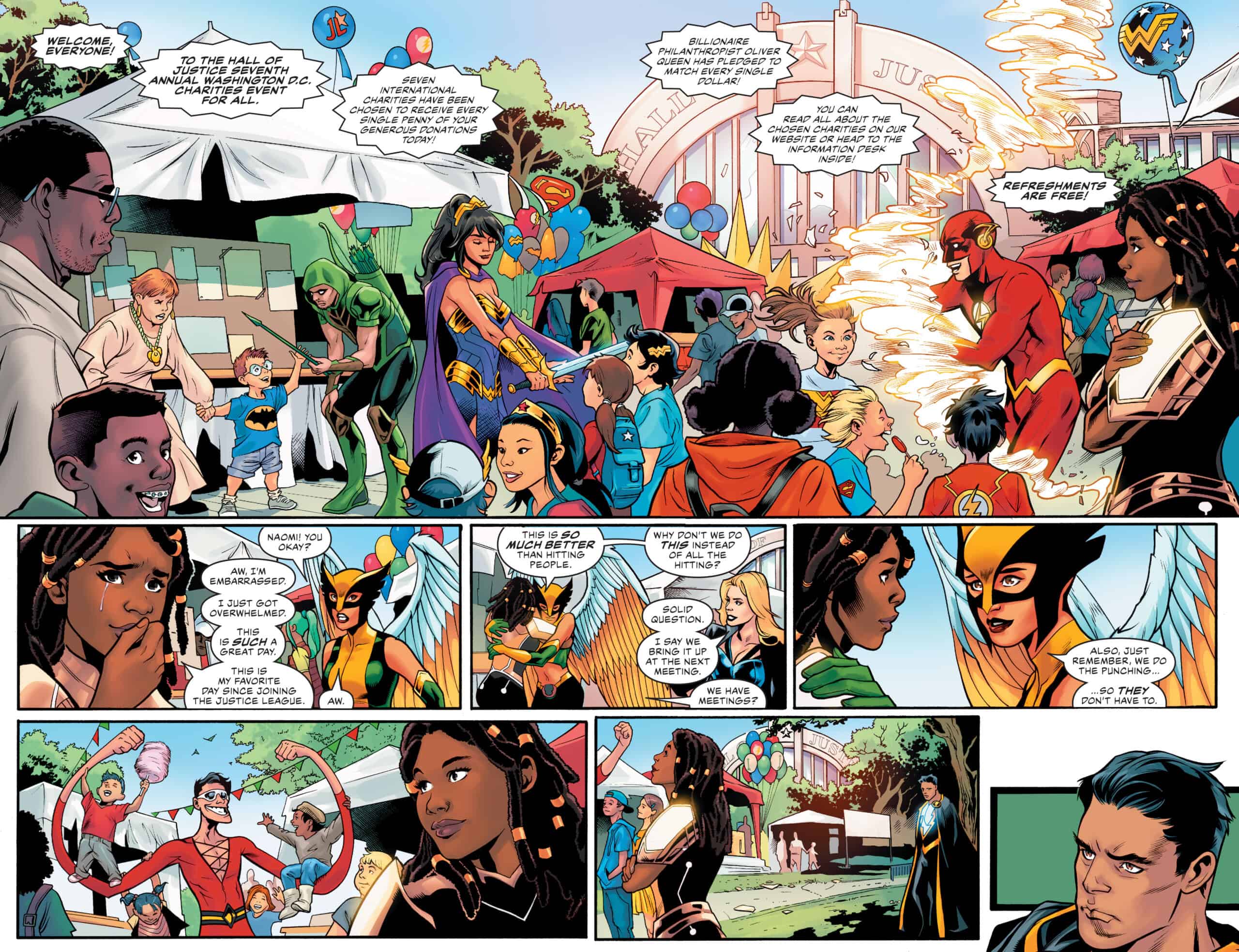