The DC Universe is headed toward DARK CRISIS, the latest DC event that kicked off in Dark Crisis #0 FCBD Special Edition which built off the fallout of JUSTICE LEAGUE #75.

In the original Crisis on Infinite Earths by Marv Wolfman and George Pérez, the homeworld of Pariah, along with the infinite Multiverse, was obliterated. Now, this mad sole survivor has found a way to bring his homeworld and the entire infinite Multiverse back from the dead: Earth-0 must die and it begins HERE in DC COMICS JUSTICE LEAGUE: ROAD TO DARK CRISIS #1 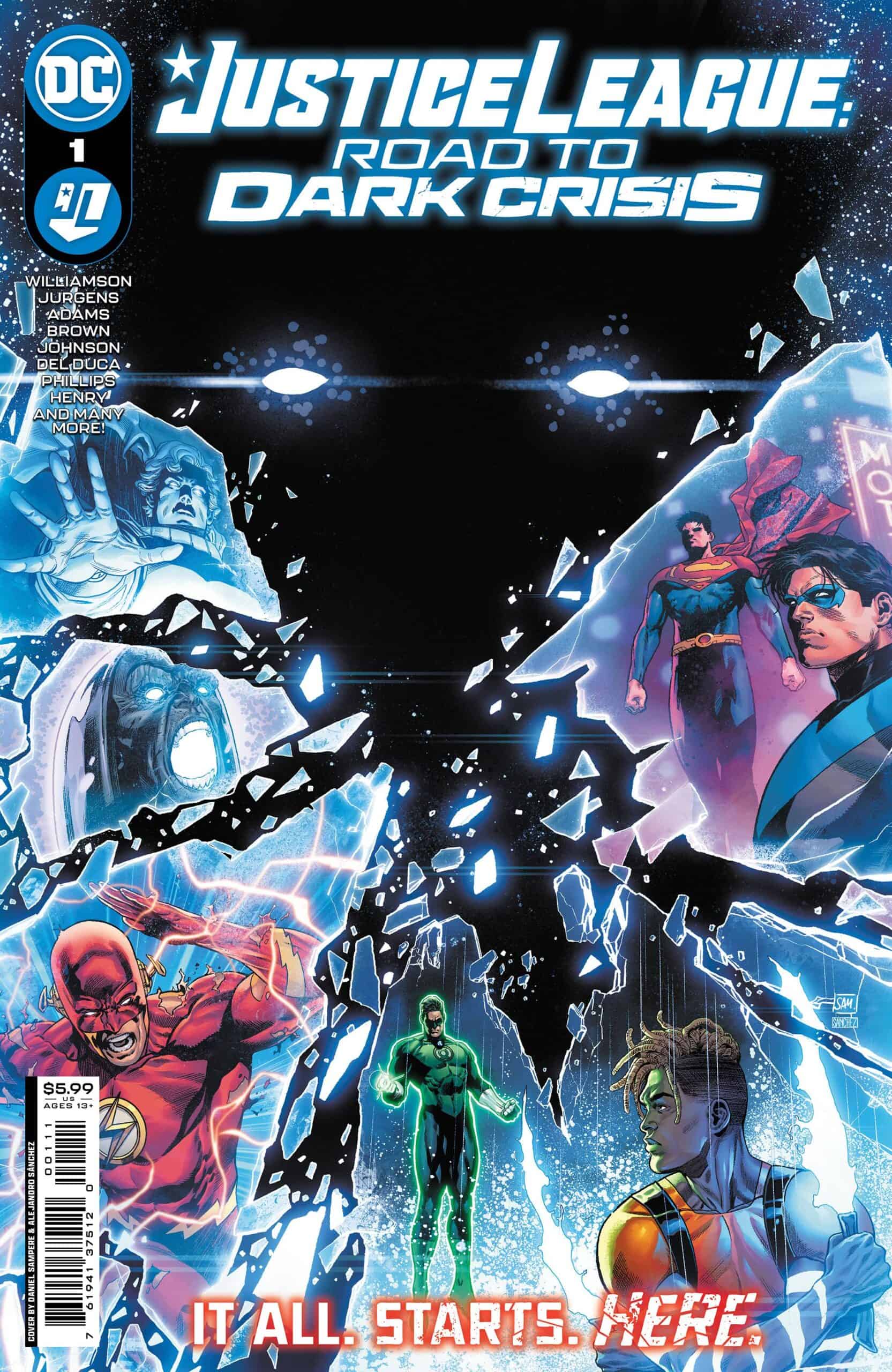 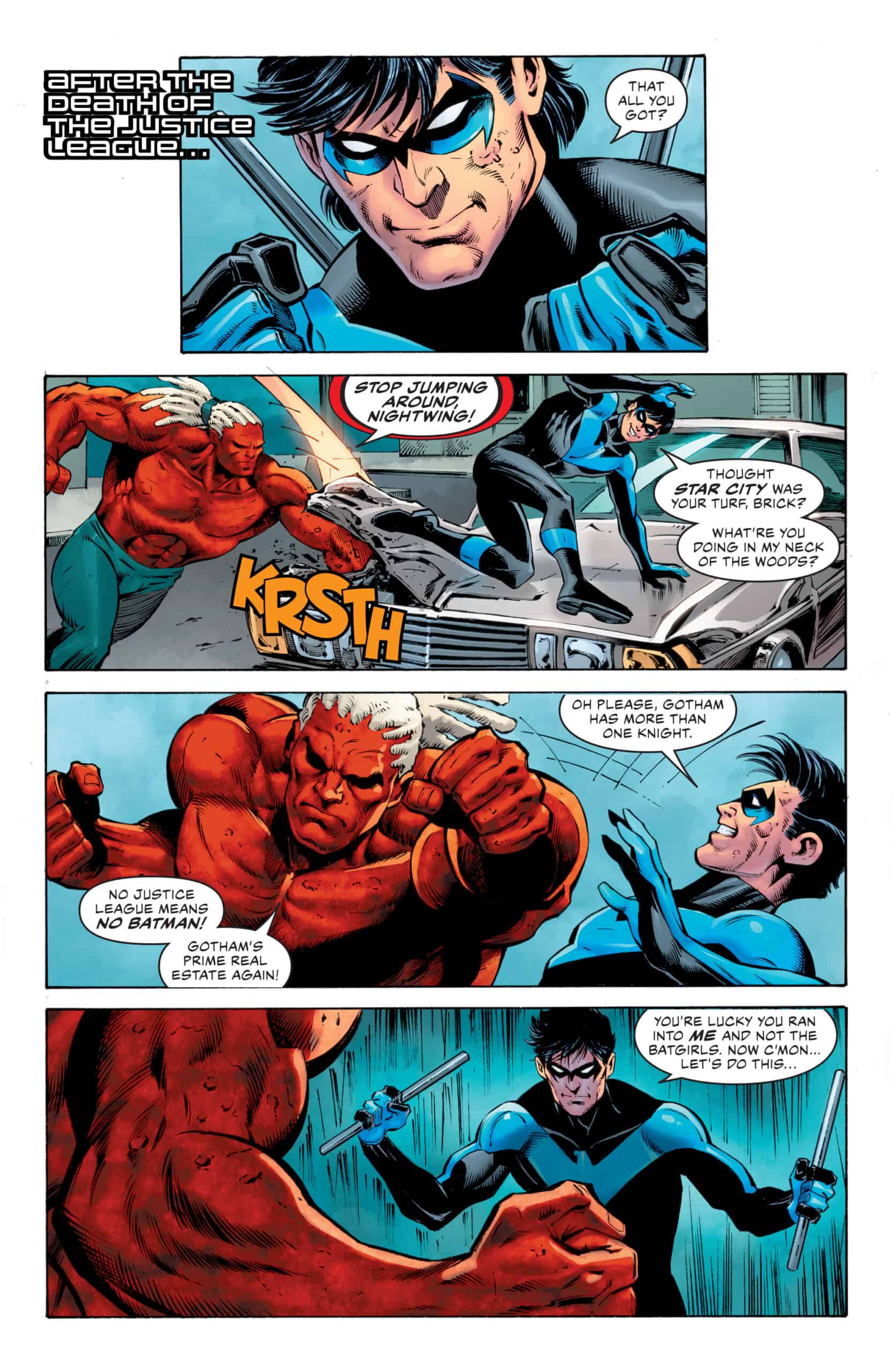 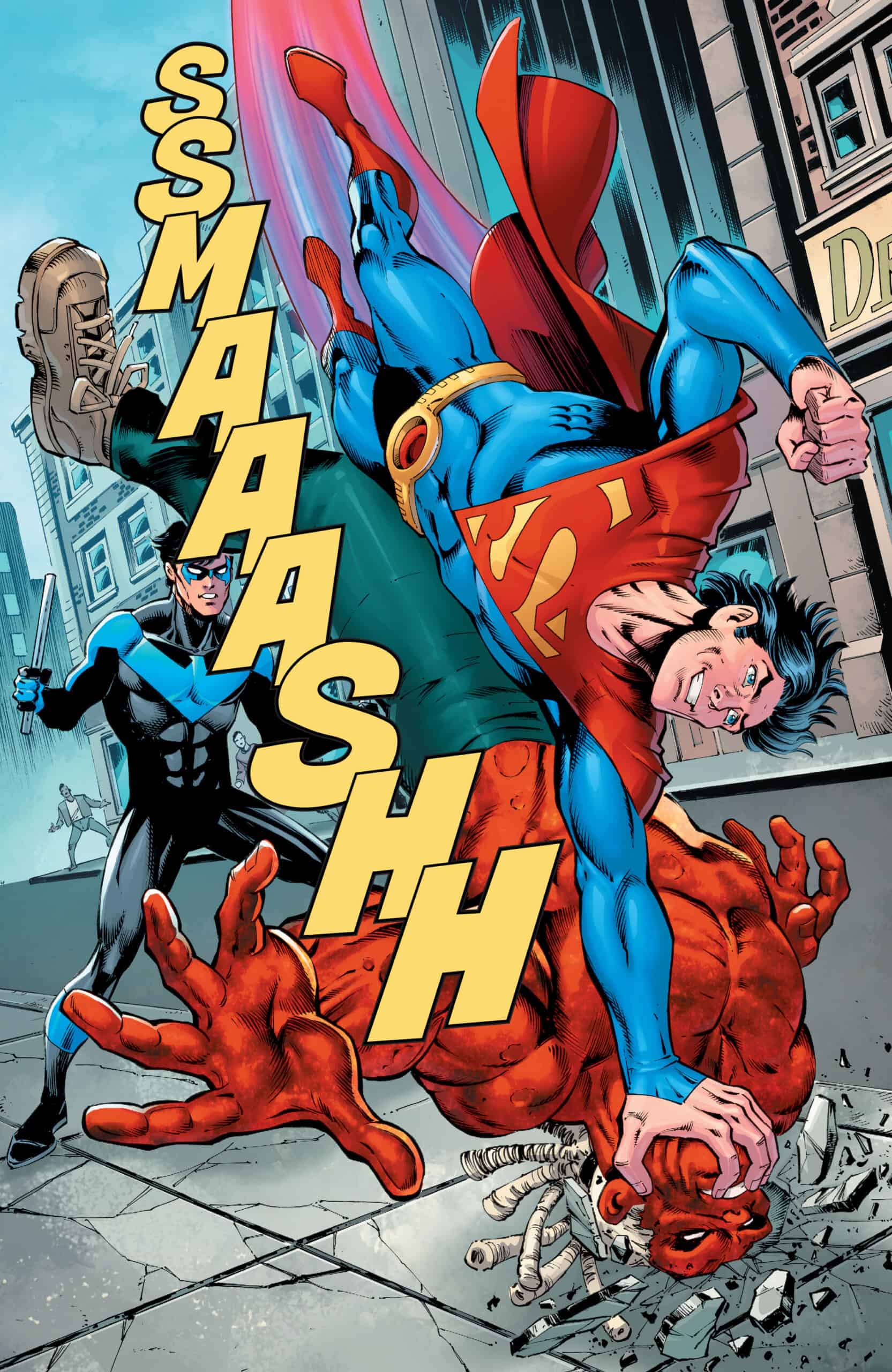 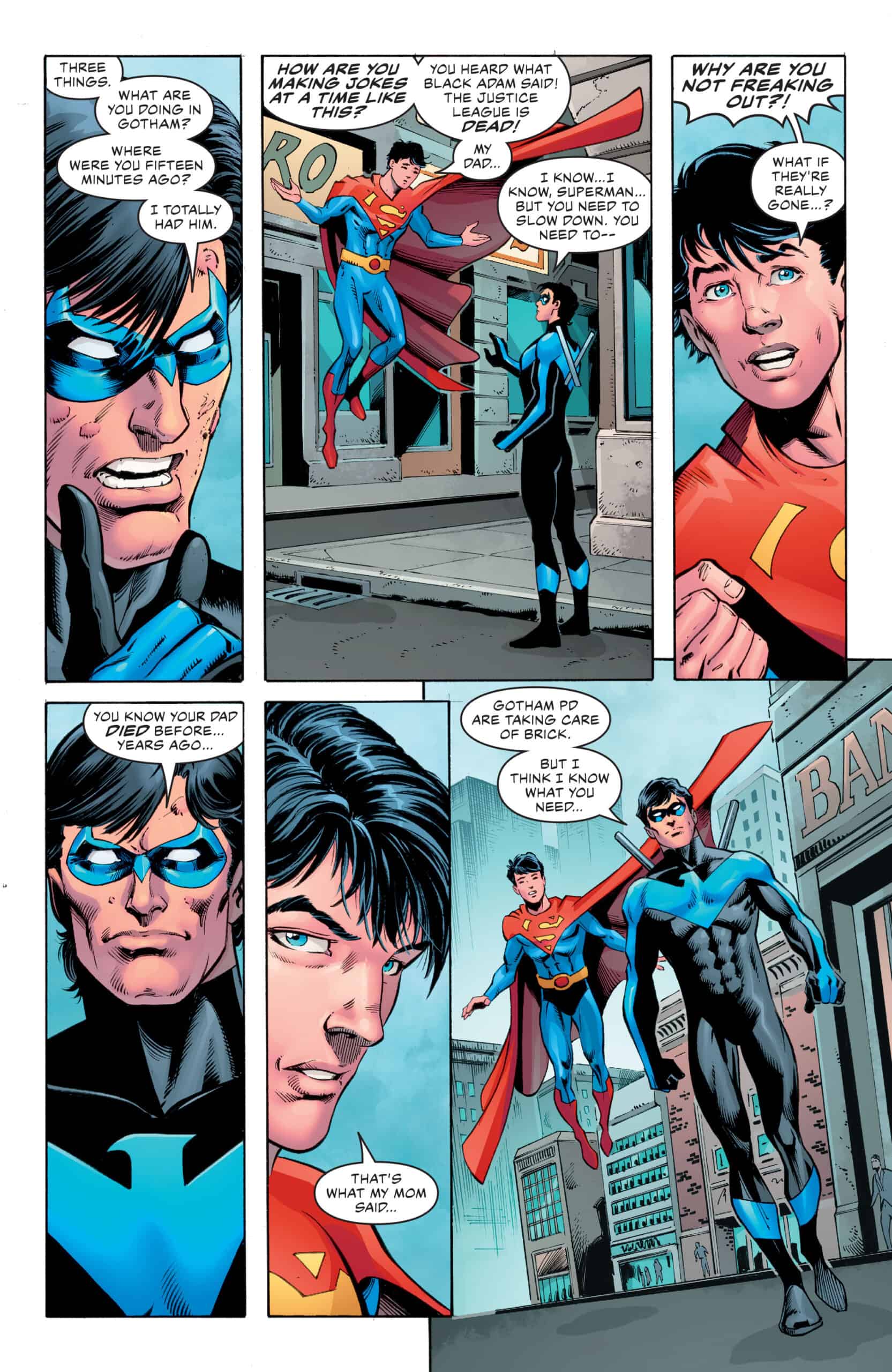 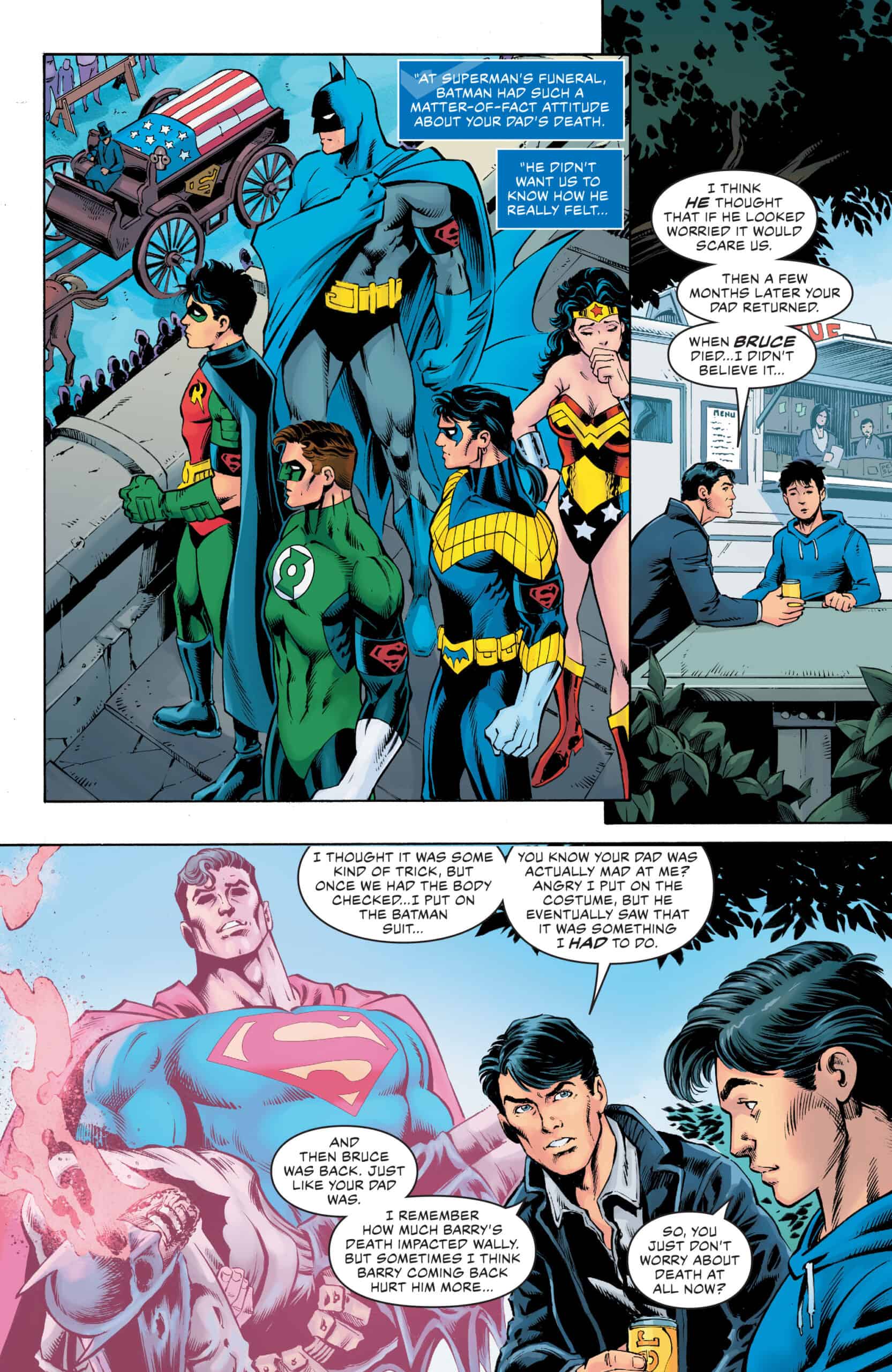 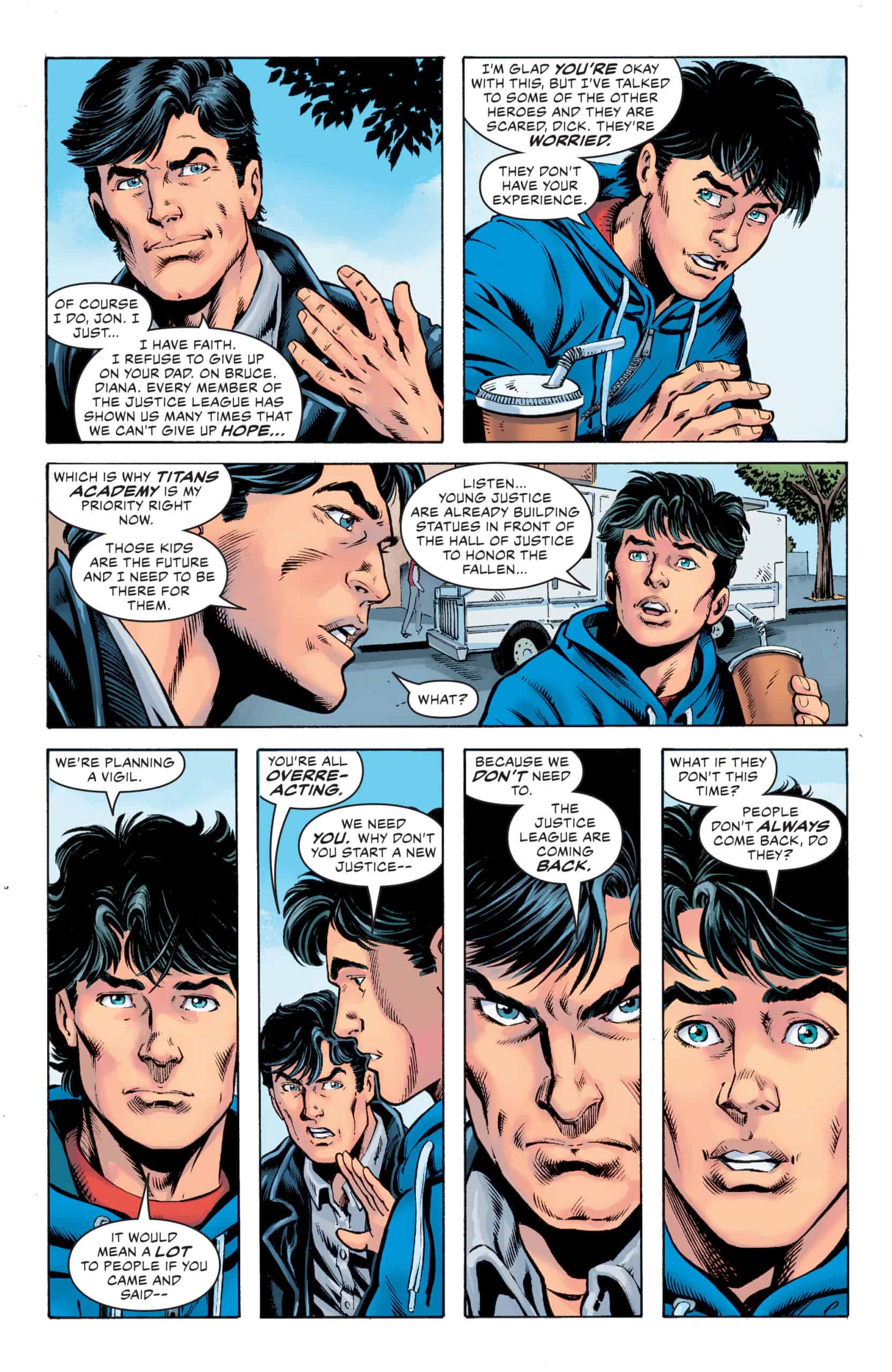 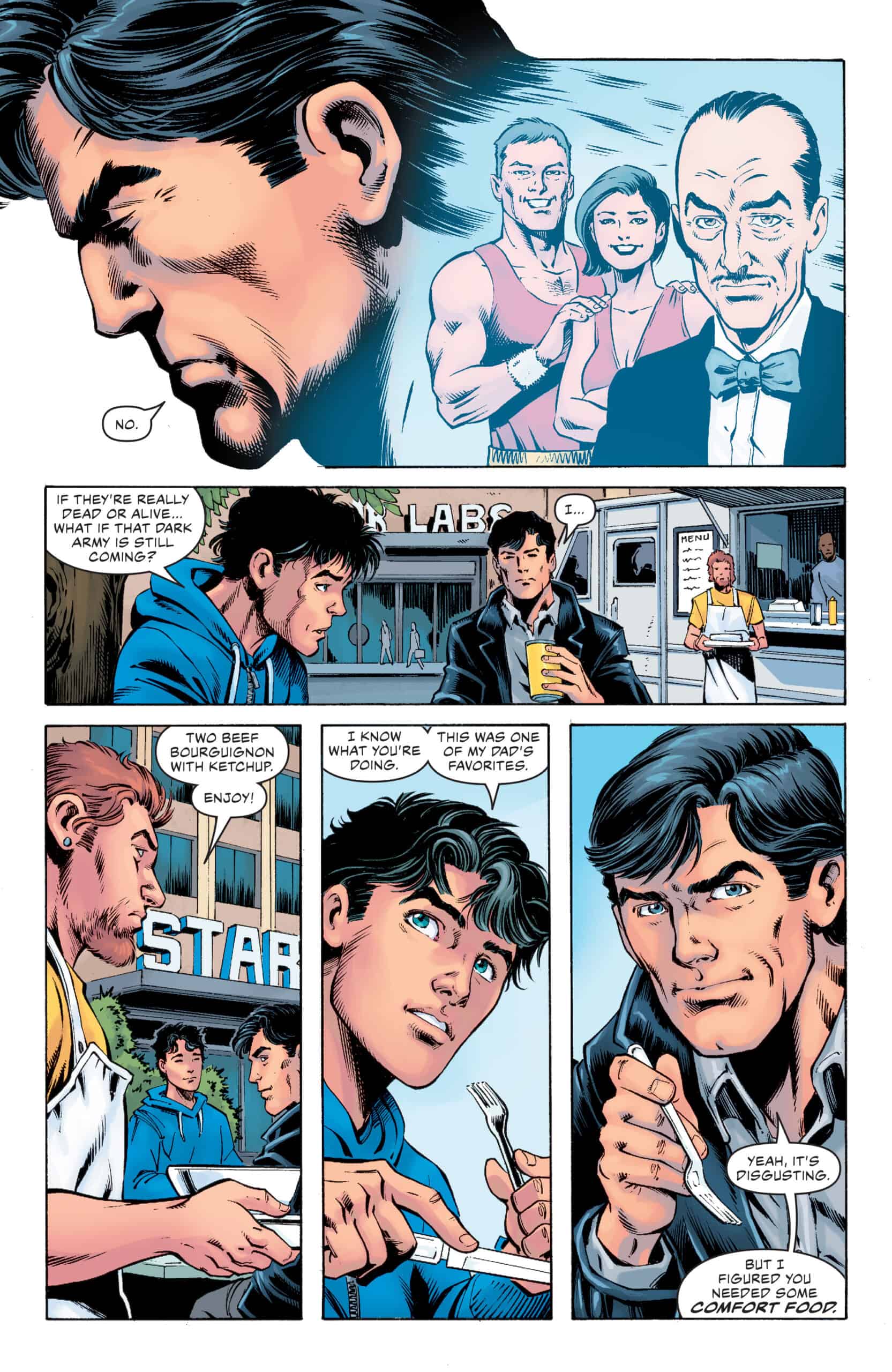 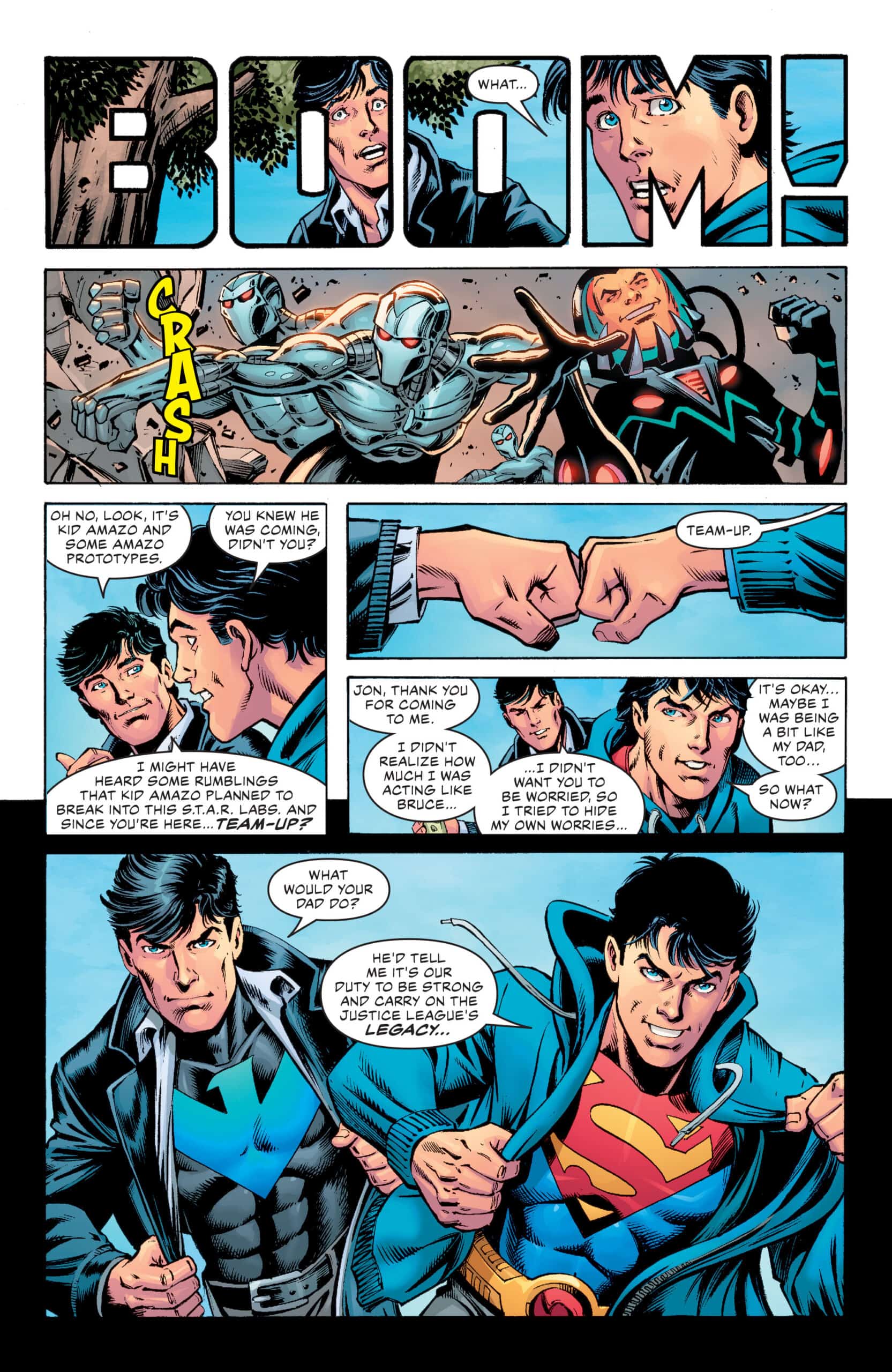 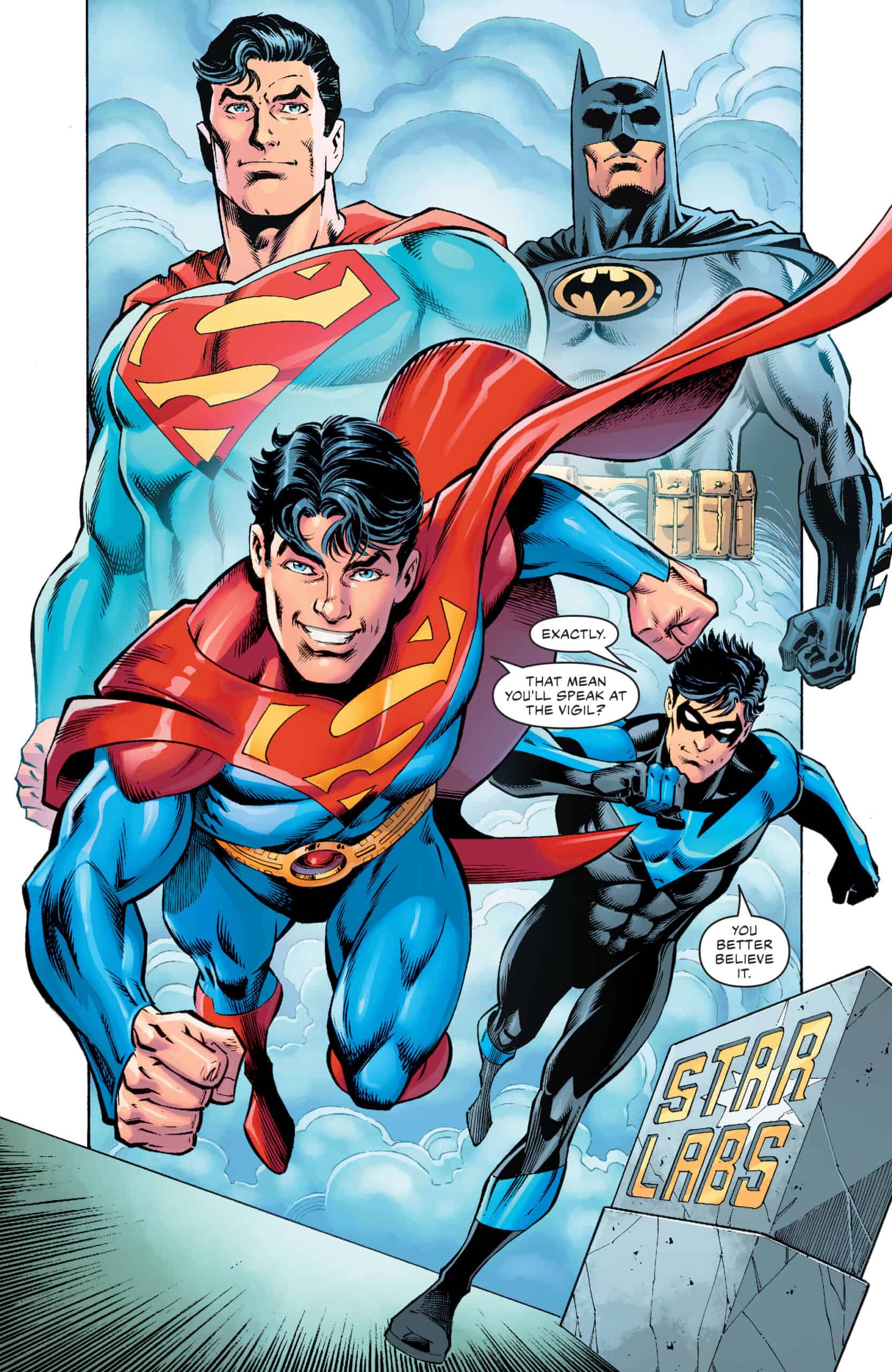 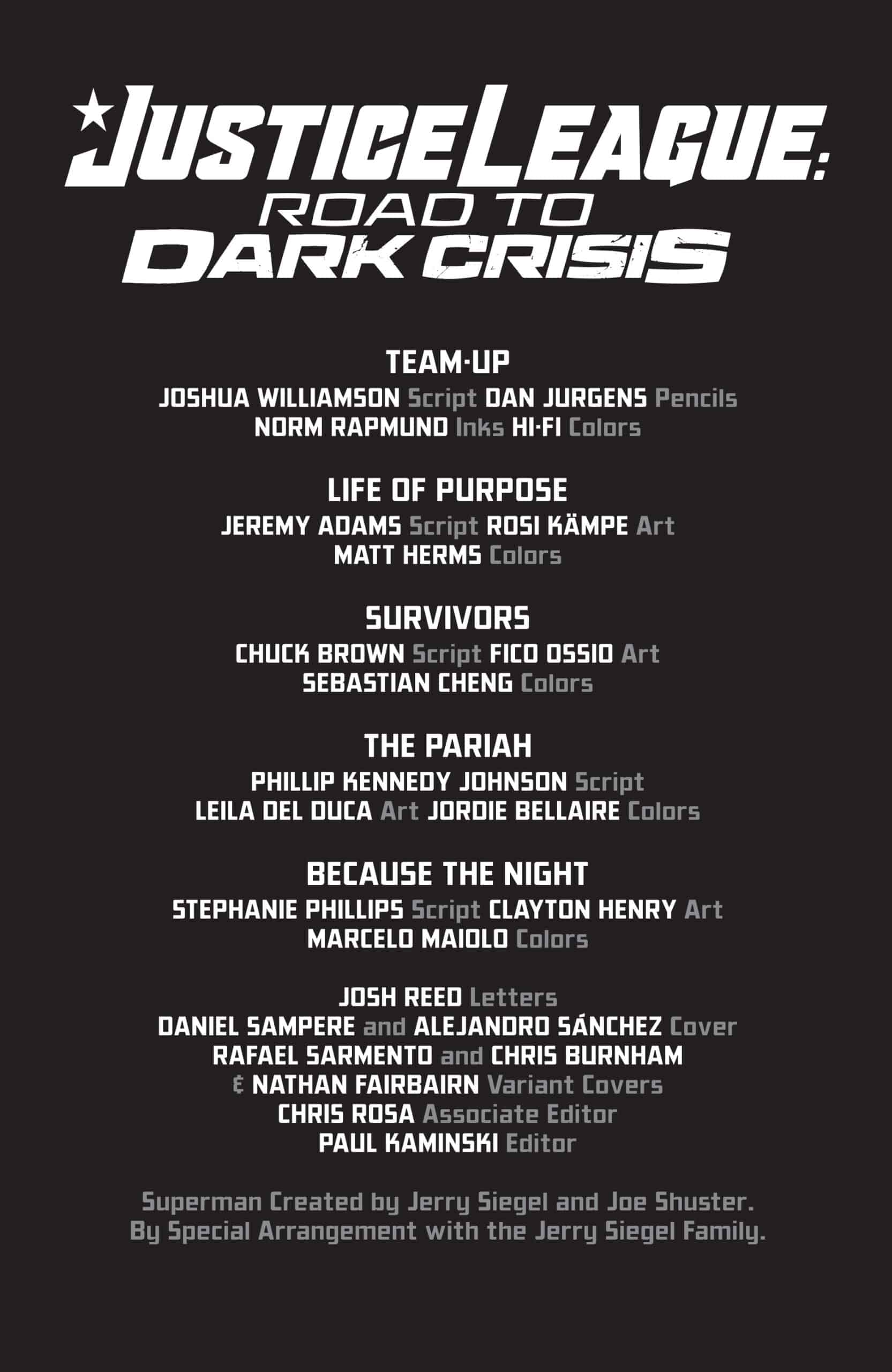 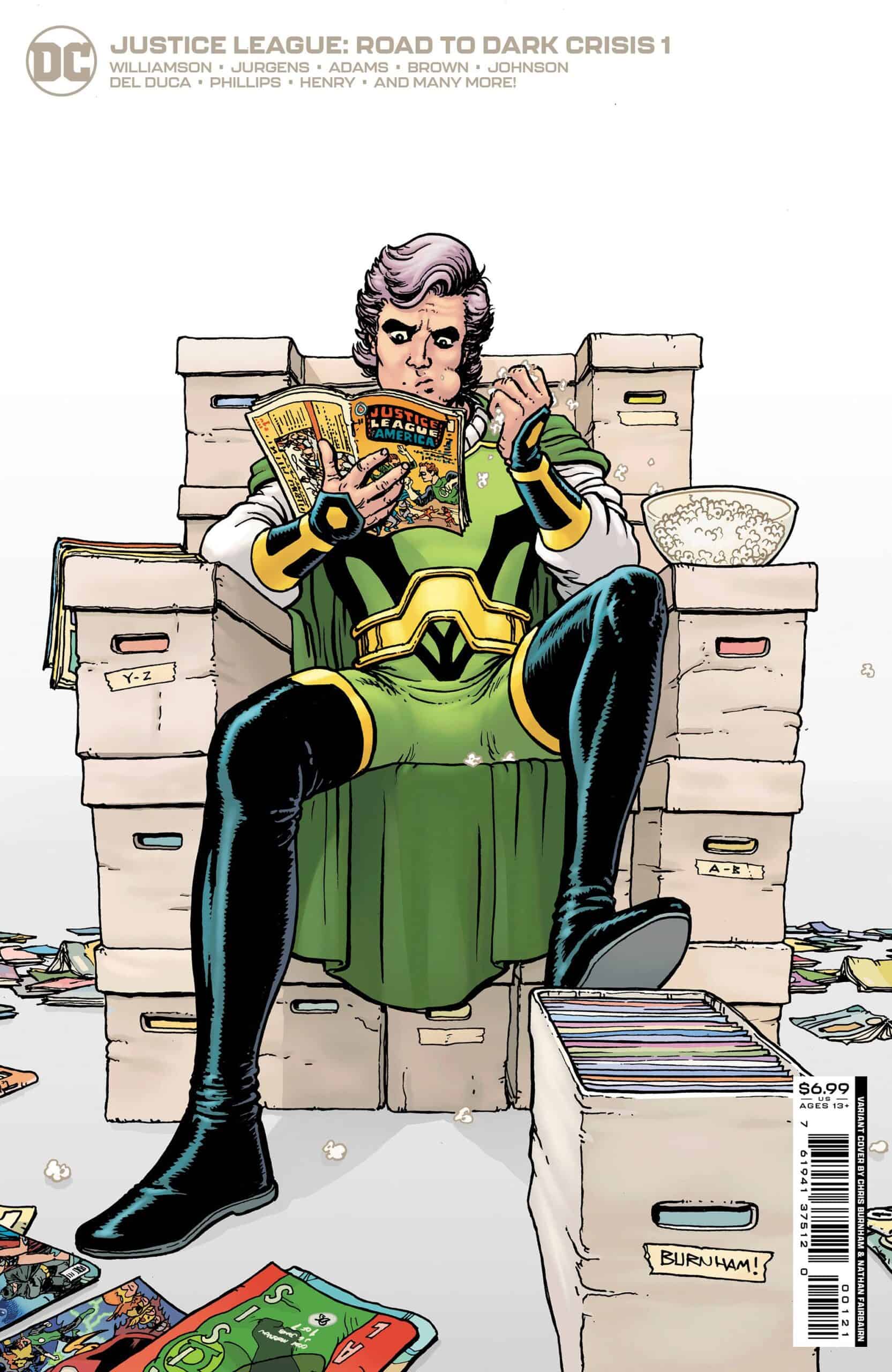 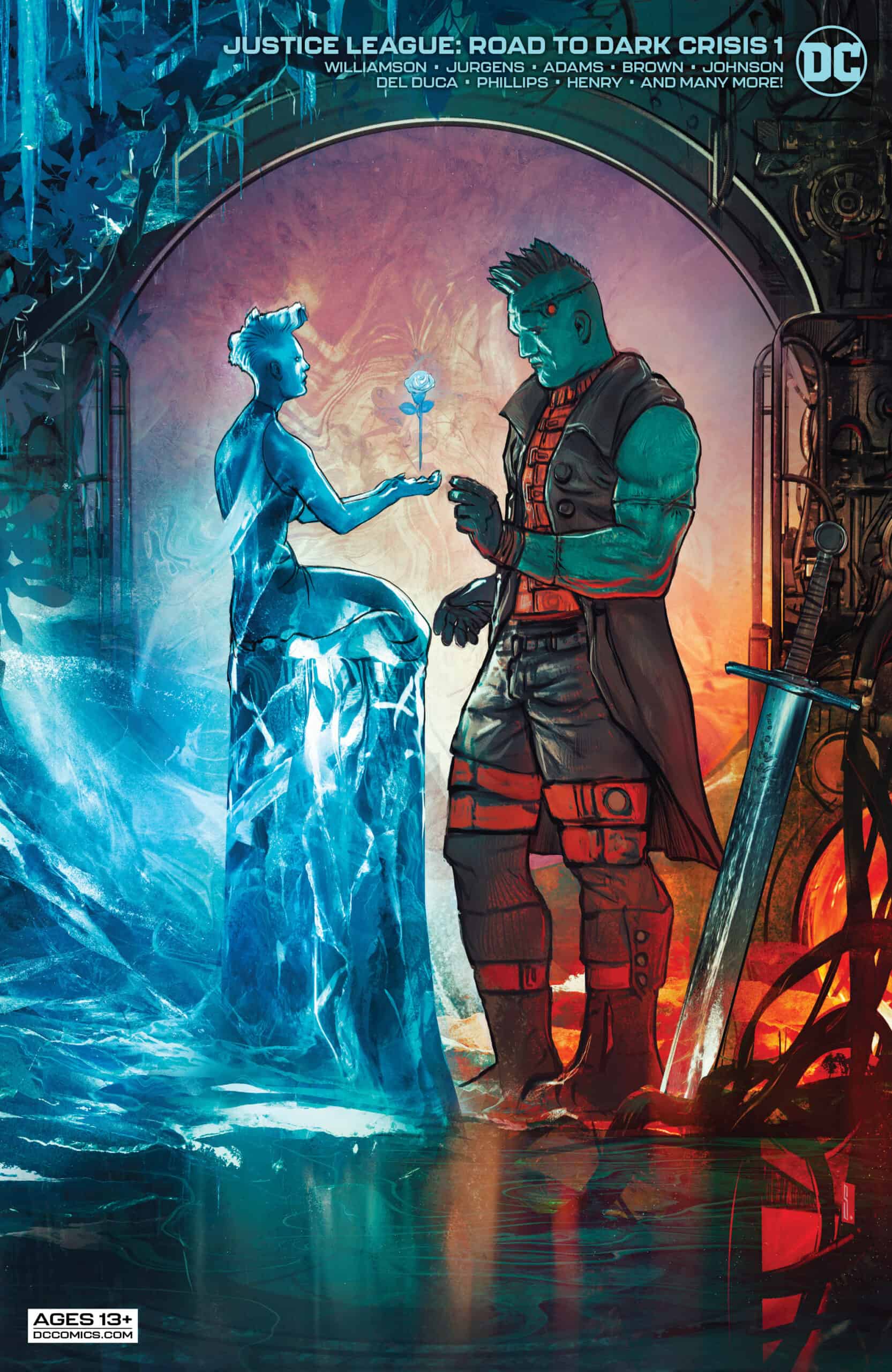 The Justice League has tragically fallen in battle, and now we see the aftermath. How does the world react to the Justice League being gone? Which heroes rise up…and which villains try to take advantage? And what dark forces are lying in wait to attack? An all-star roster of DC talent showcases a world without a Justice League and sets the stage for next month’s Dark Crisis event!

The Road to DARK CRISIS starts here in JUSTICE LEAGUE: ROAD TO DARK CRISIS #1 , in stores and on digital platforms Tuesday, May 31, 2022, from DC Comics