The Monkey Prince, introduced to DC continuity in May’s DC Festival of Heroes: The Asian Superhero Celebration #1 anthology, kicks off the twelve-issue series this week with MONKEY PRINCE #1. Written by Gene Luen Yang (American Born Chinese, New Super-Man) and illustrated by Bernard Chang (Batman Beyond, Green Lantern Corps), DC’s Monkey Prince will feature the Monkey Prince and a collection of characters inspired by the classic story Journey to the West fighting against Darkseid. 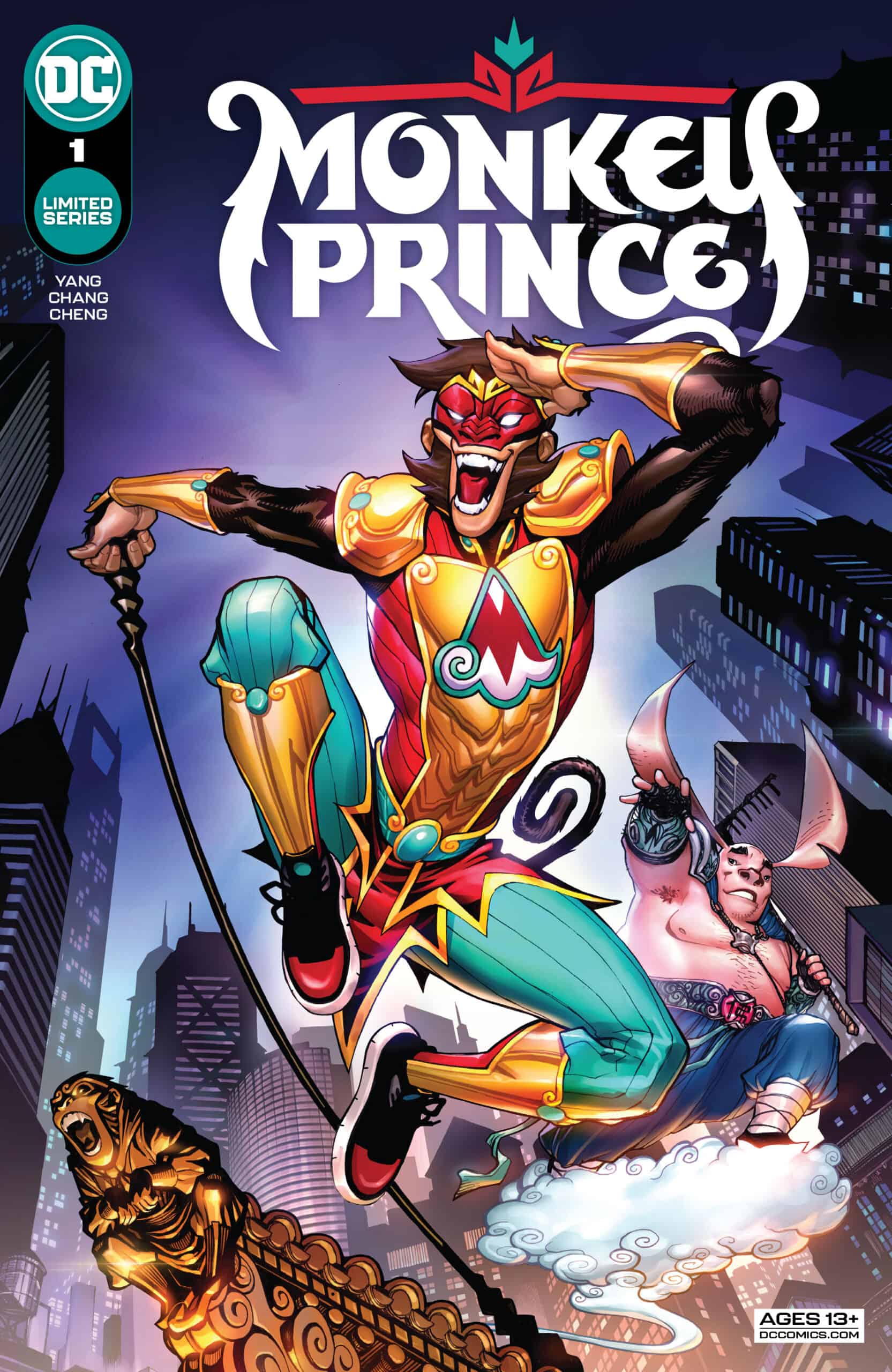 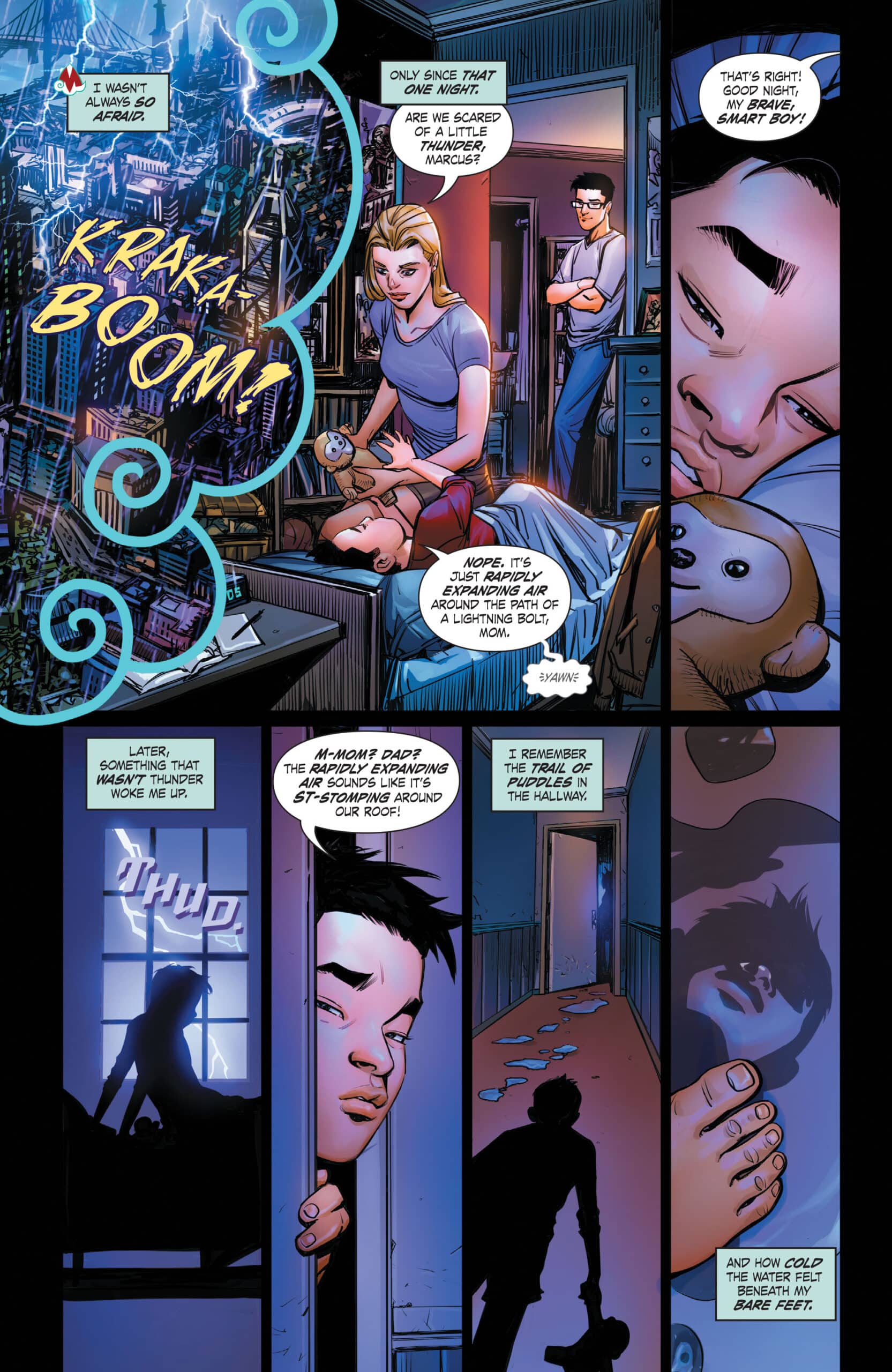 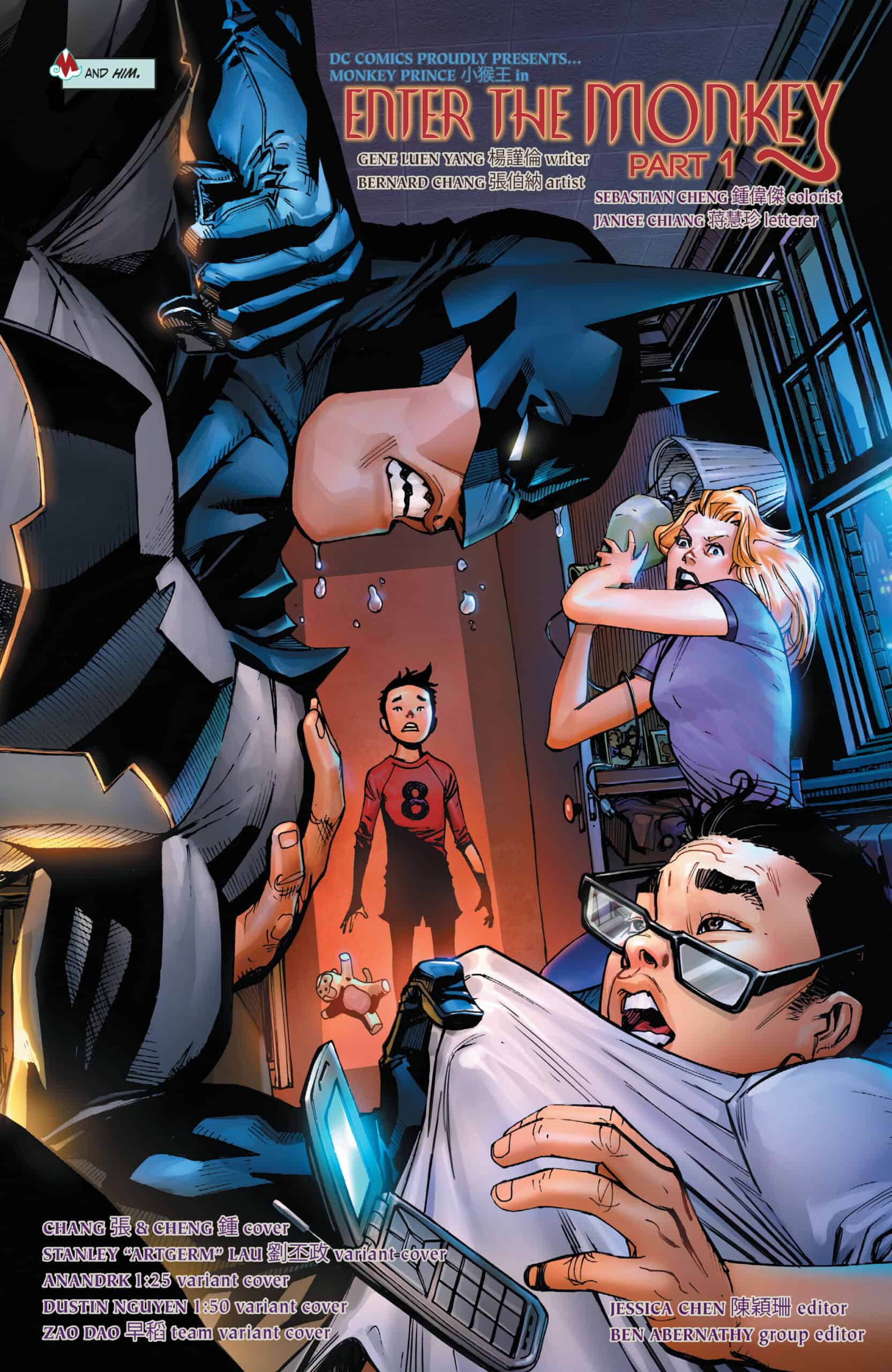 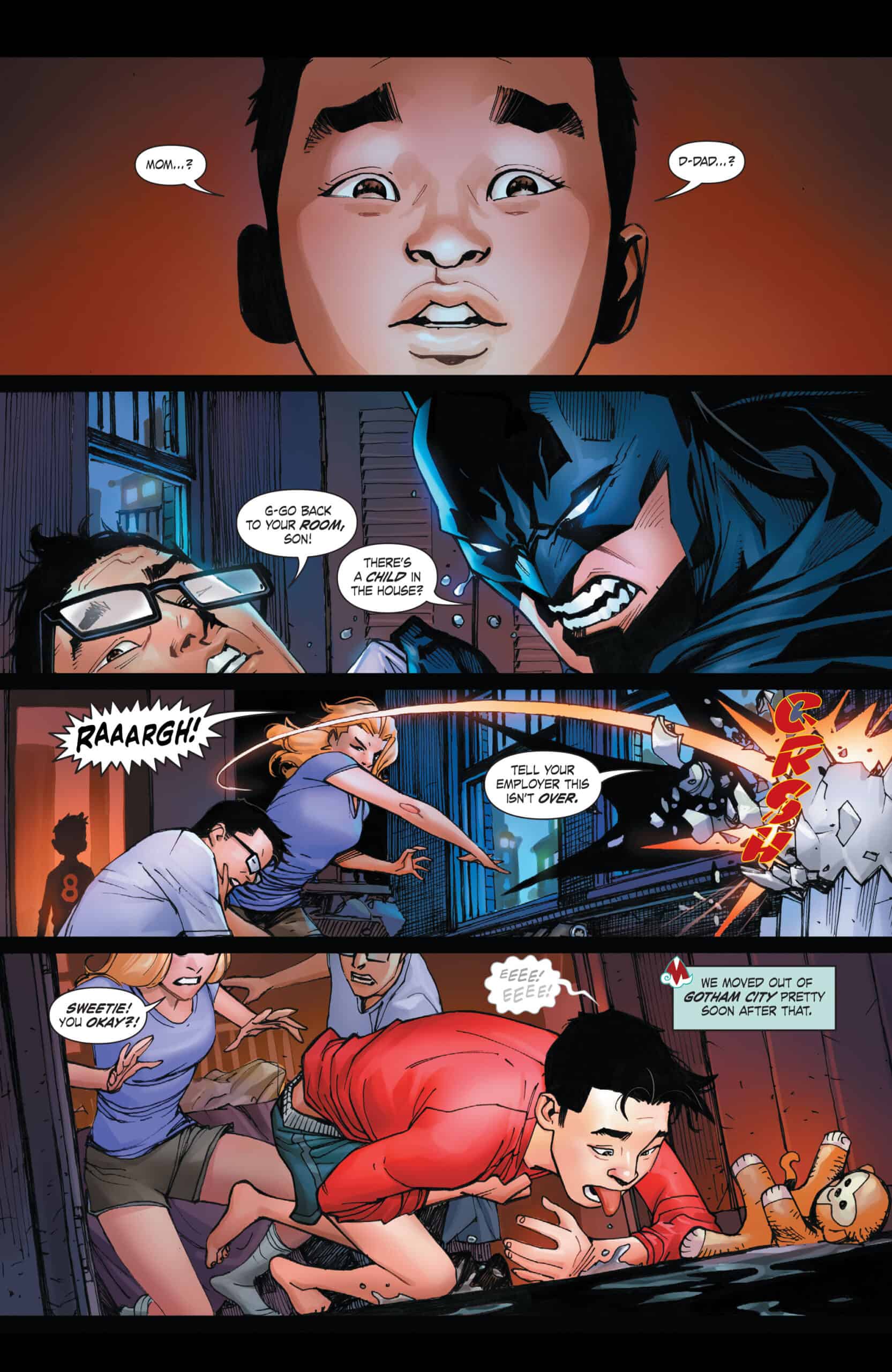 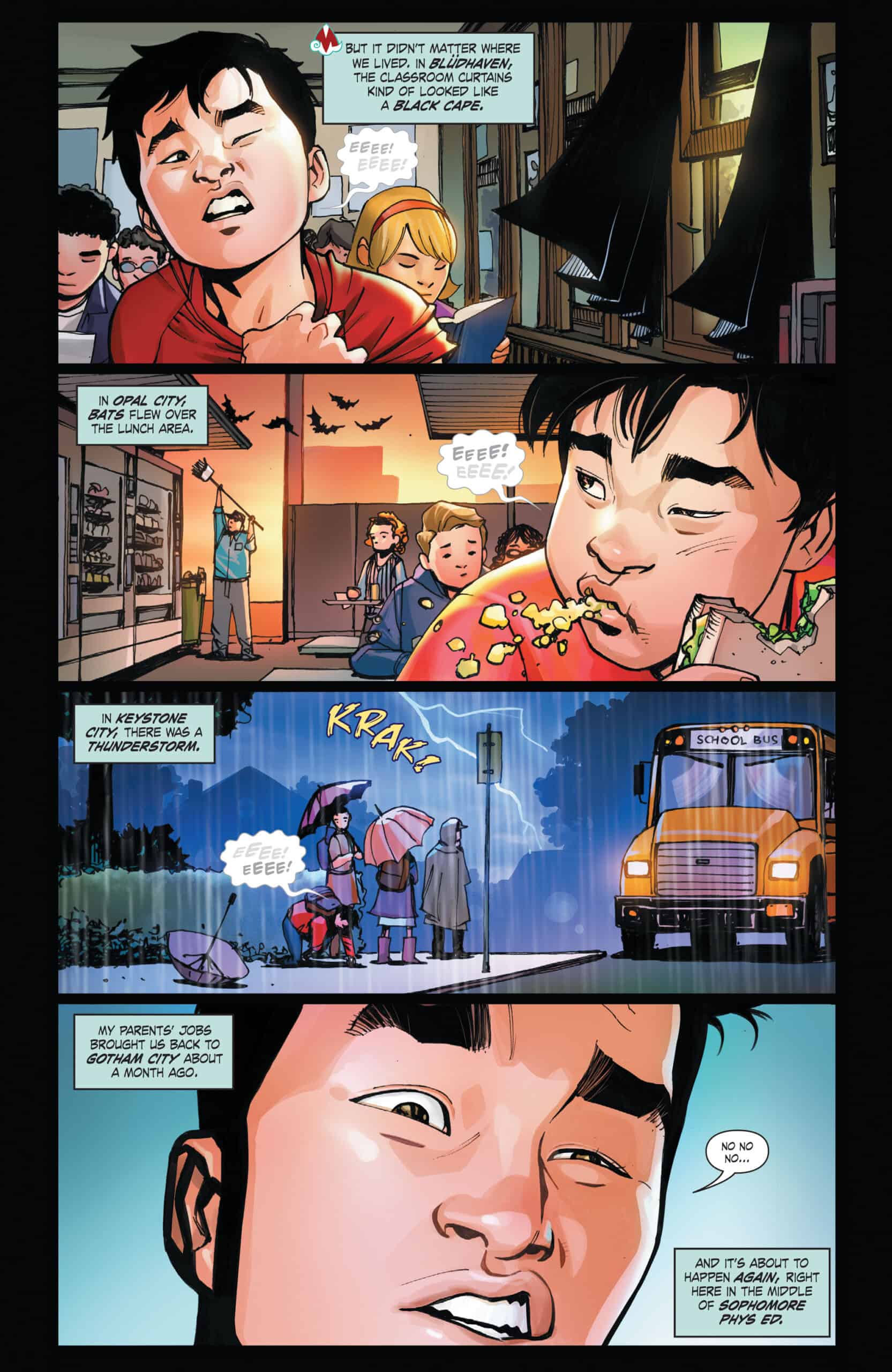 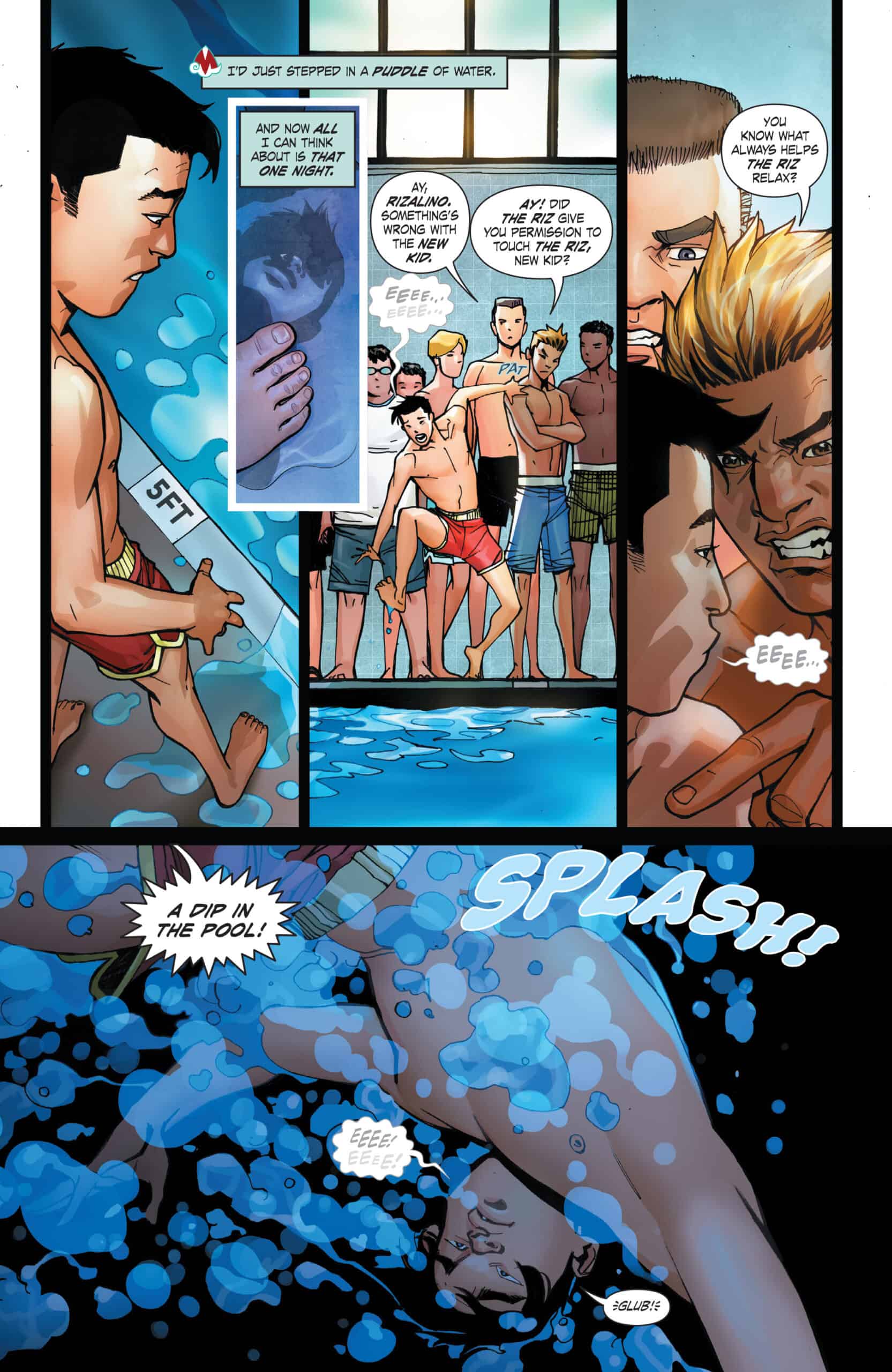 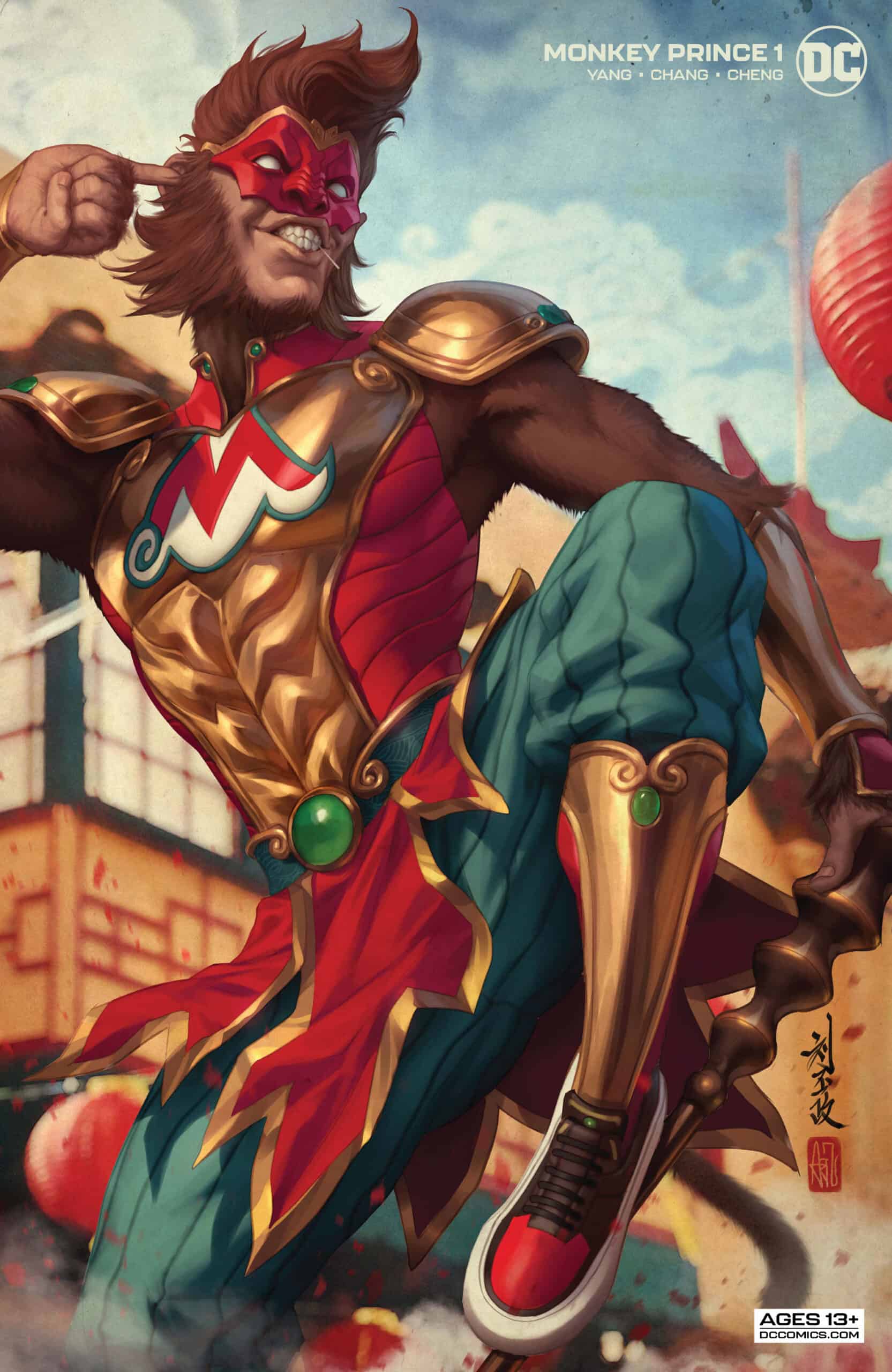 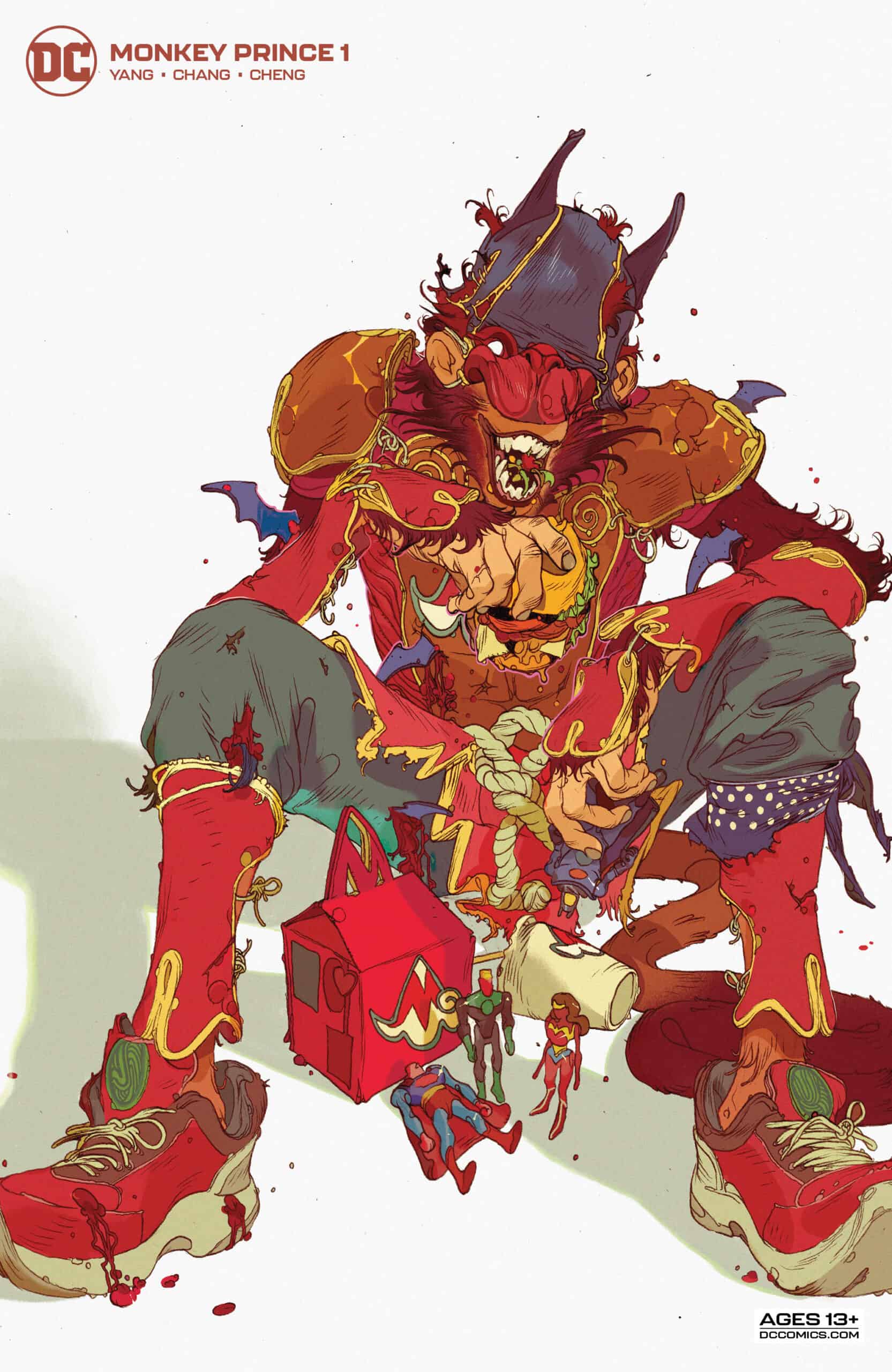 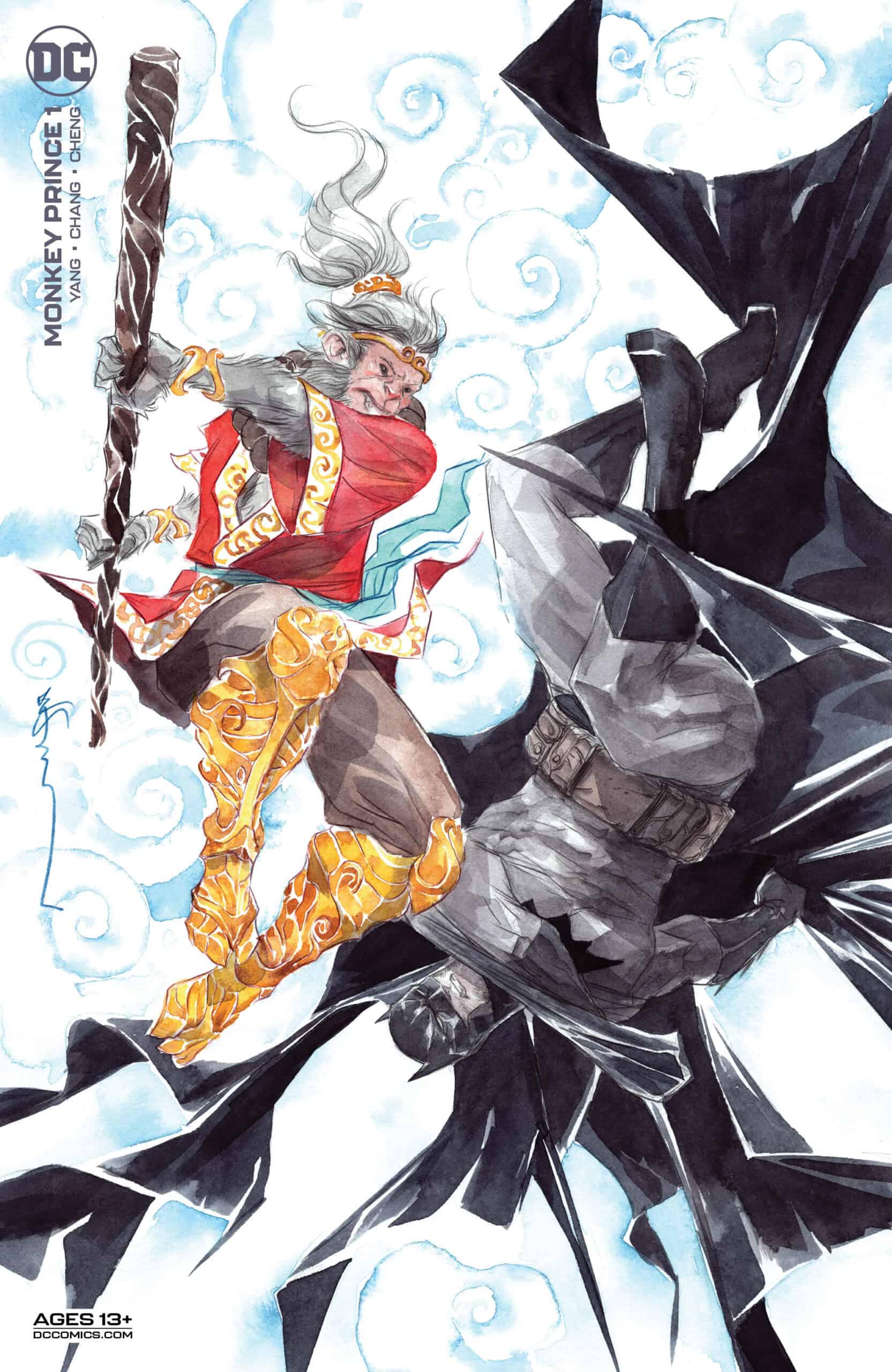 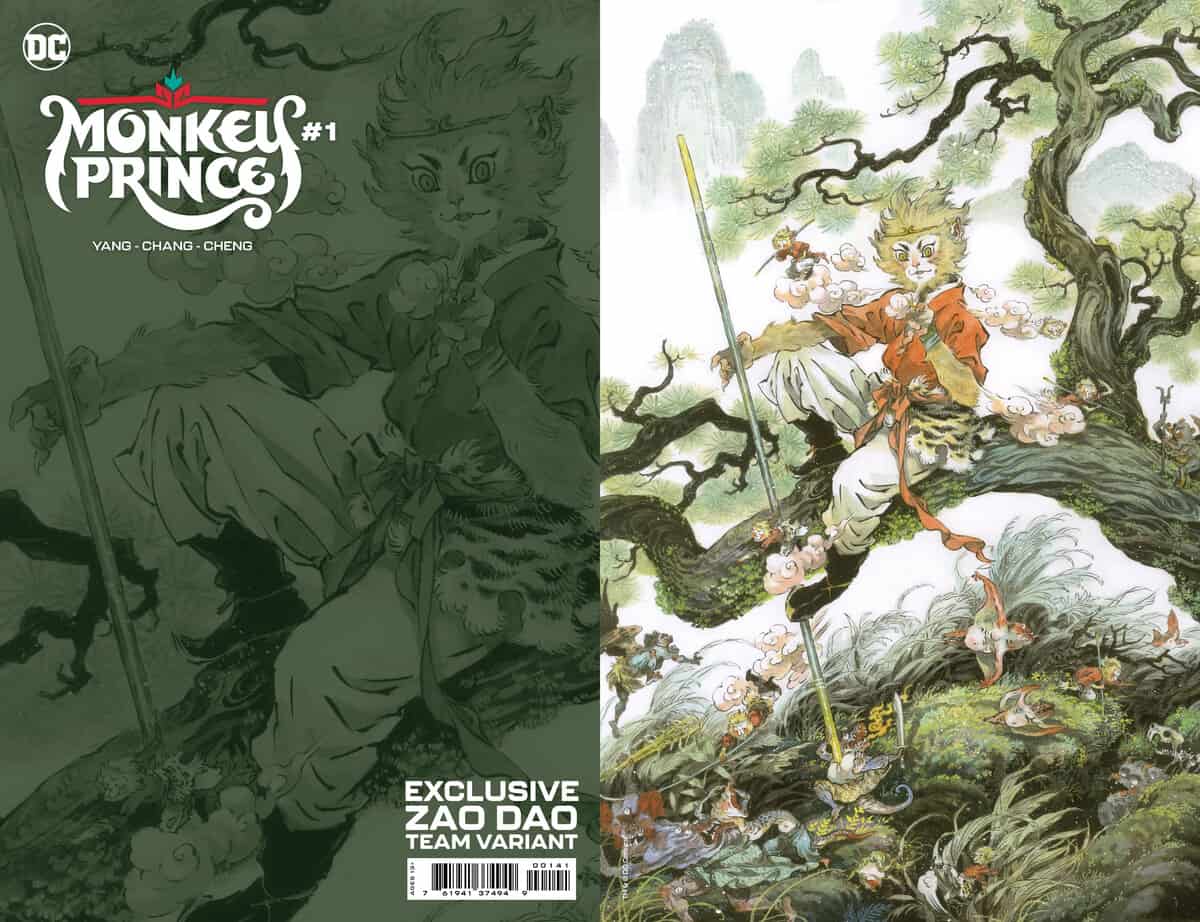 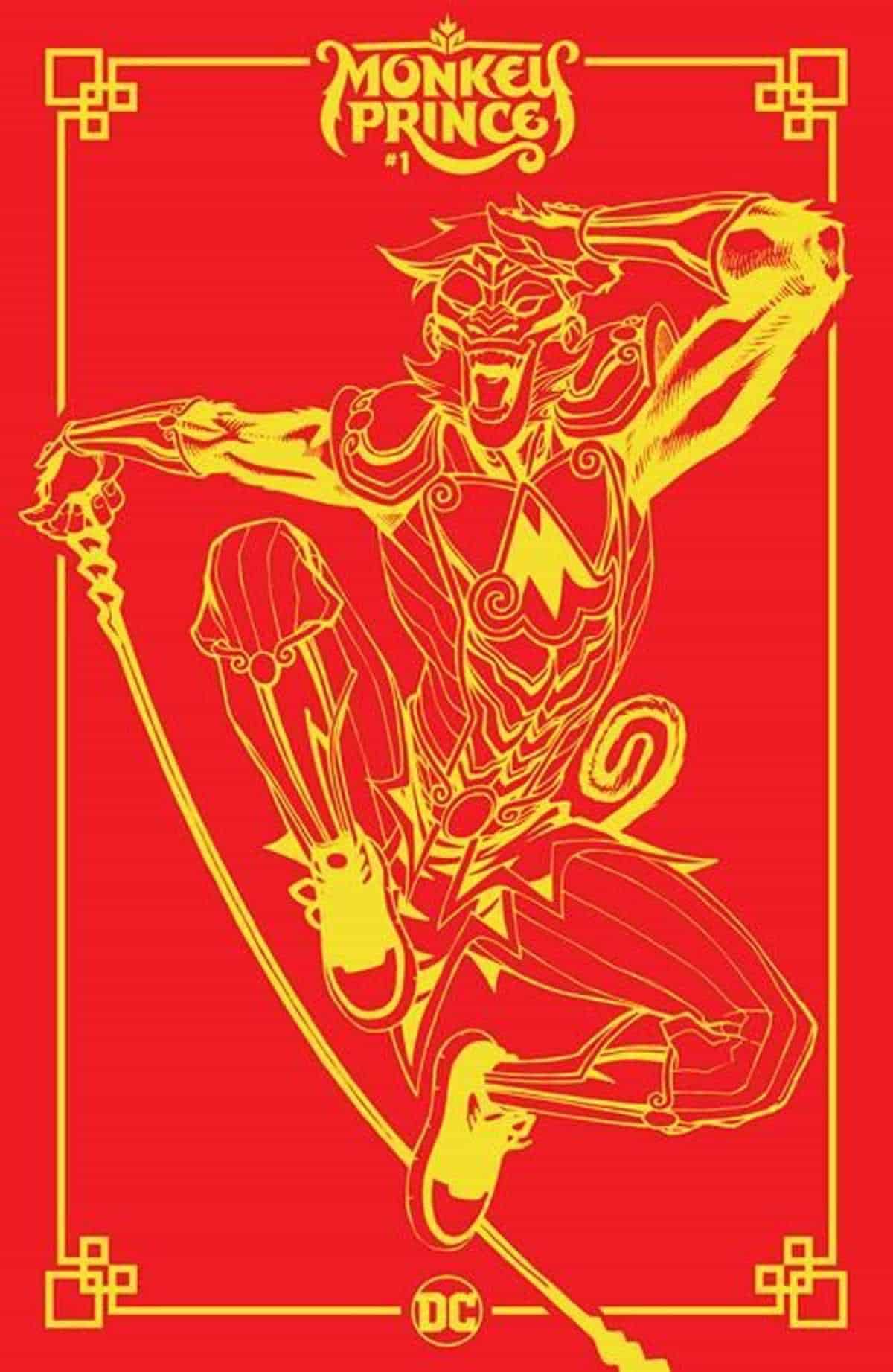 Introducing the newest hero in the DCU, the great sage, equal to the heavens, better than his predecessor, the legendary Monkey King, even better than the Justice League—and definitely the Teen Titans—(actually, all the heroes combined), everyone put your hands together for…the Monkey Prince!

Marcus Sun moves around a lot because his adoptive parents are freelance henchpeople, so this month he finds himself as the new kid at Gotham City High School, where a mysterious man with pig features asks Marcus to walk through a water curtain to reveal himself as who Marcus really is…someone who has adventured through The Journey to the West can transform into 72 different formations, can clone himself using his hairs, and is called…the Monkey Prince!