Following the revelation that Blüdhaven’s new mayor is Melinda Zucco, the daughter of the man who murdered Dick’s parents and how she came to power in Nightwing’s city, Nightwing must fight for the soul of Blüdhaven in NIGHTWING #83 from DC COMICS. 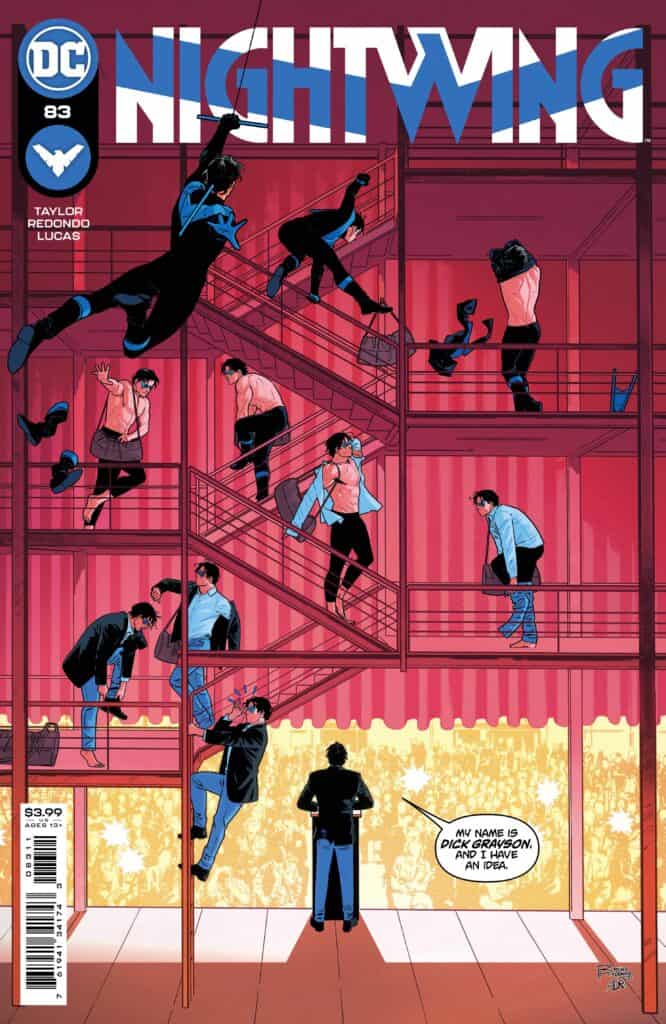 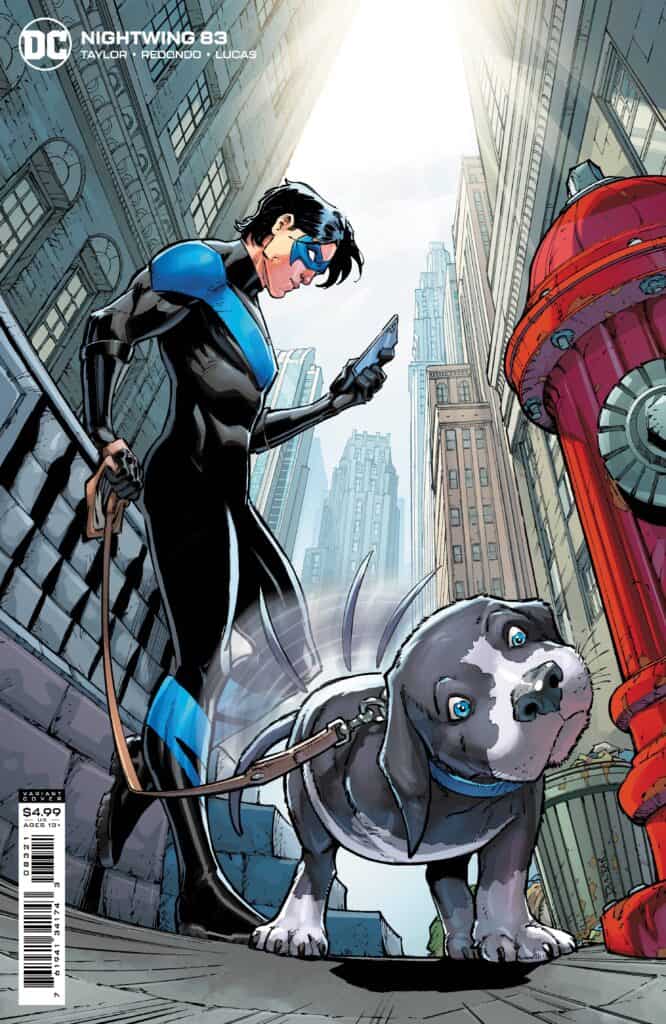 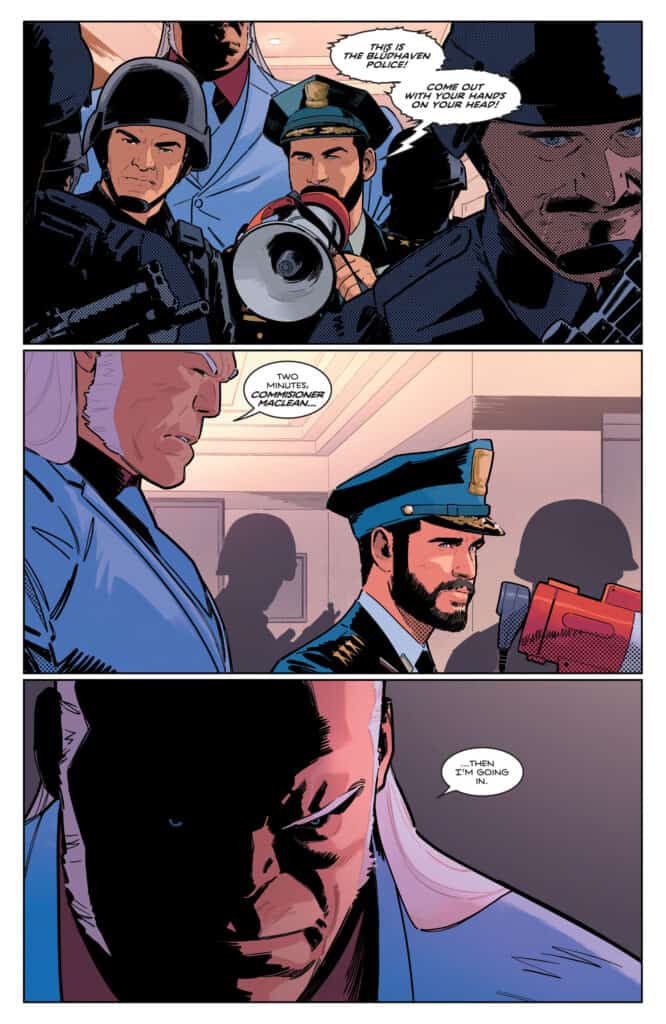 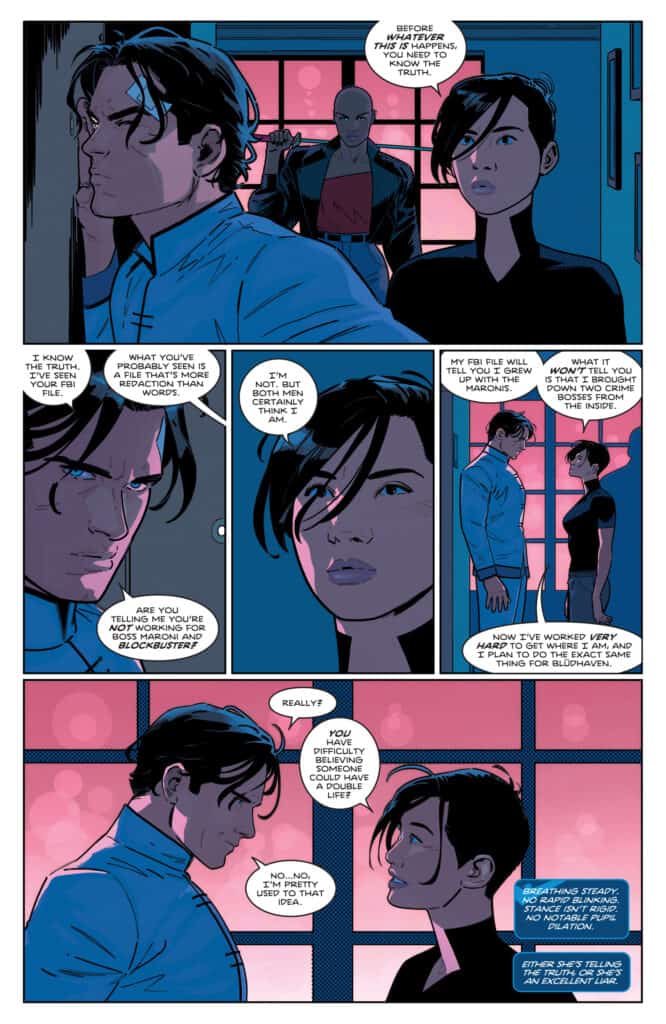 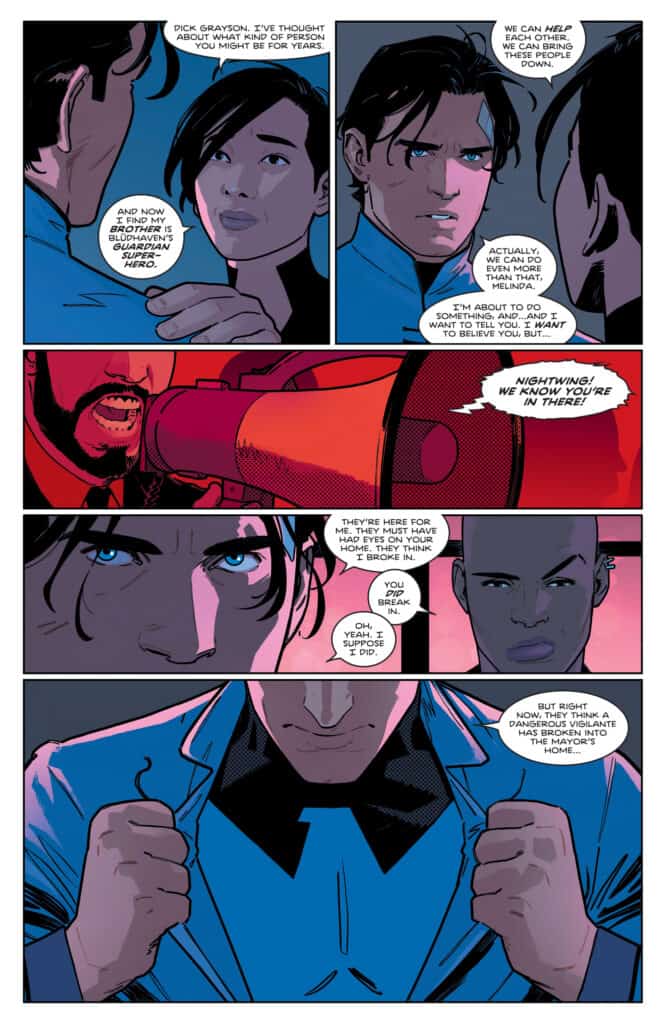 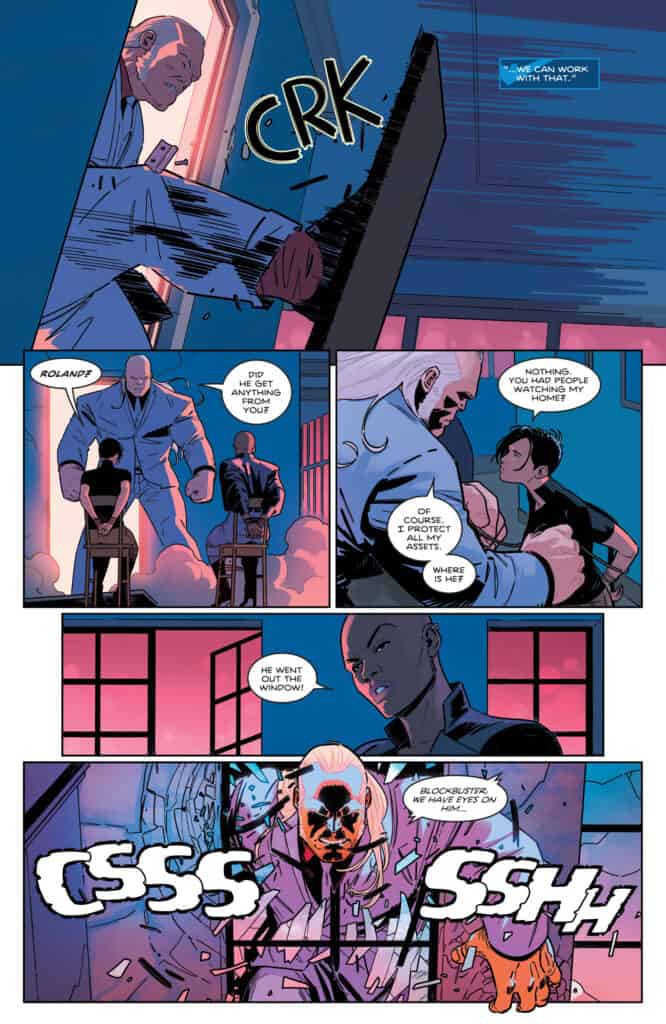 It’s a fight for the soul of the city! Now that Dick Grayson has inherited more money than he could possibly need, he has an idea on how he can help the city with it—and it’s time for him to announce it to the world! But with Blüdhaven’s so beyond saving, what idea does he have that could possible save it? Meanwhile, an unexpected figure comes into play with a plan to buy the city (and all the power that goes with it) from Blockbuster. Things are about to get messy for new public figure Dick Grayson, but maybe he can enlist some help from his “friend” Nightwing!

NIGHTWING #83 lands on shelves and digital platforms on Tuesday, August 17, 2021, from DC Comics.