The story which began with SHADOW WAR: ALPHA #1 and sent shockwaves through the pages of the Deathstroke Inc., Batman, and Robin titles.

Slade Wilson has commited an unthinkable act, and Talia al Ghul, the Daughter of the Demon, is out for blood! The League of Shadows is out to murder Deathstroke and destroy Deathstroke Inc., and it’s up to Batman and Robin to track Slade down and bring him to justice, but do they?

Events in this issue lead directly into DC’s next big summer event! 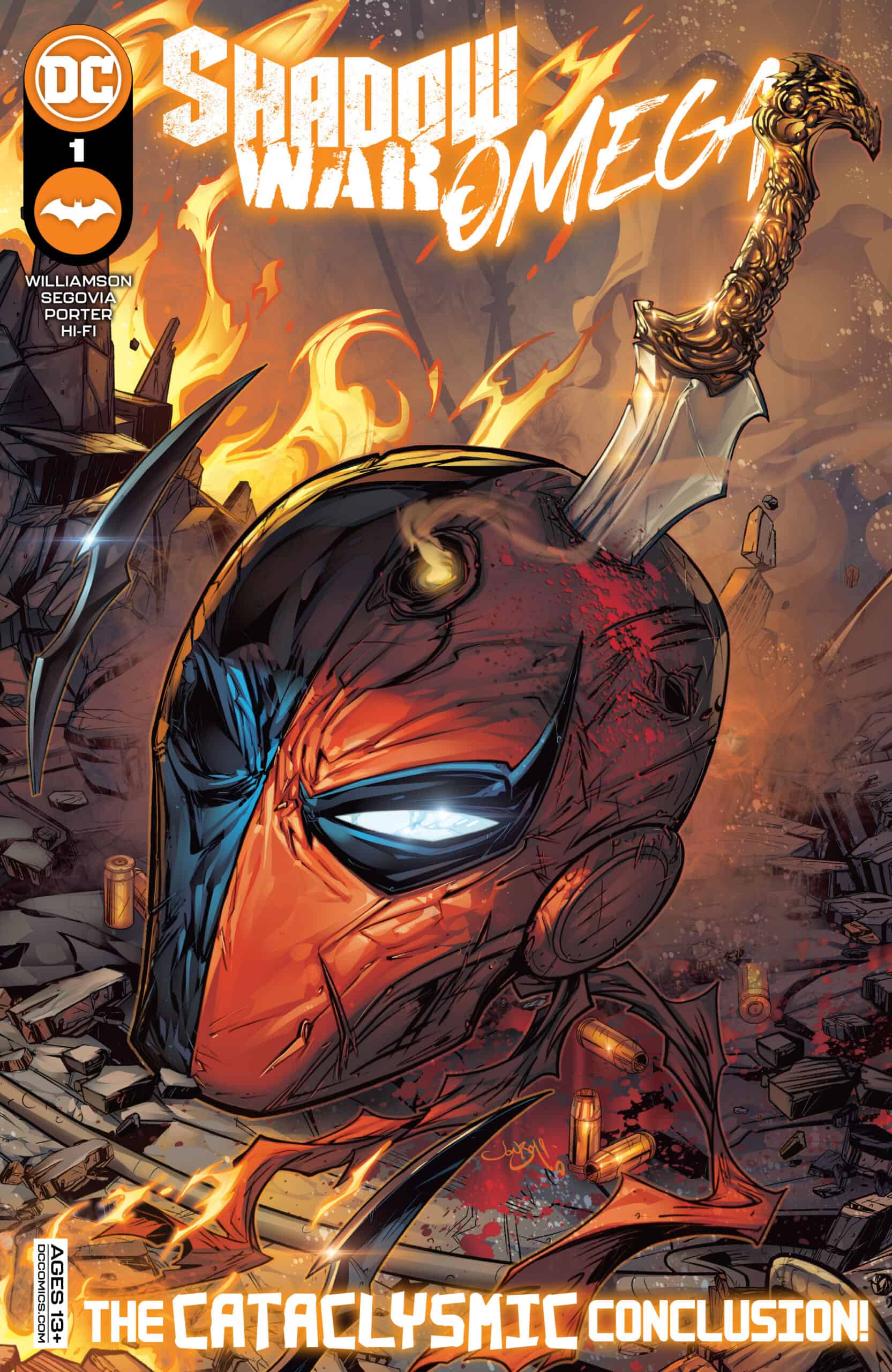 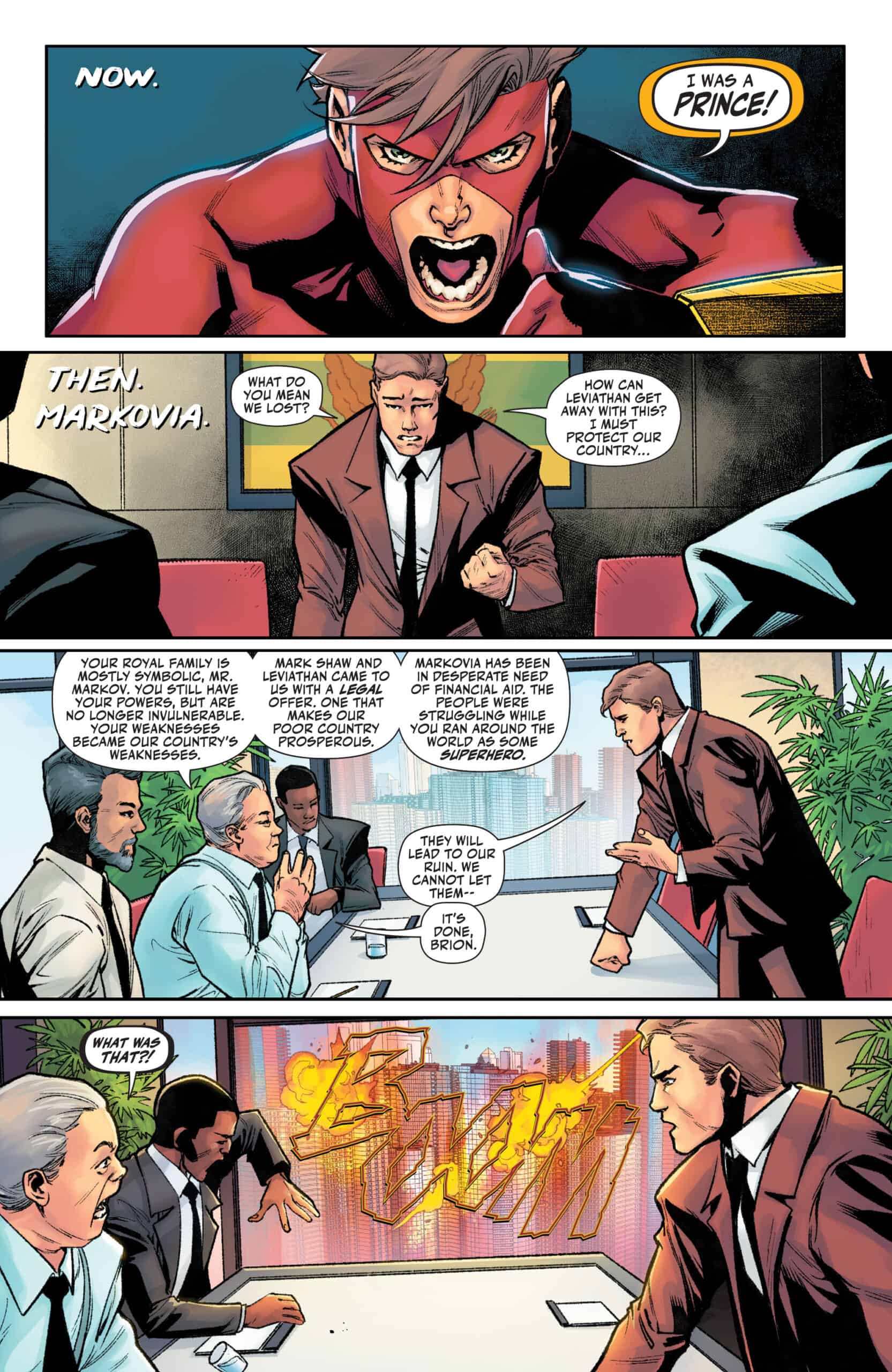 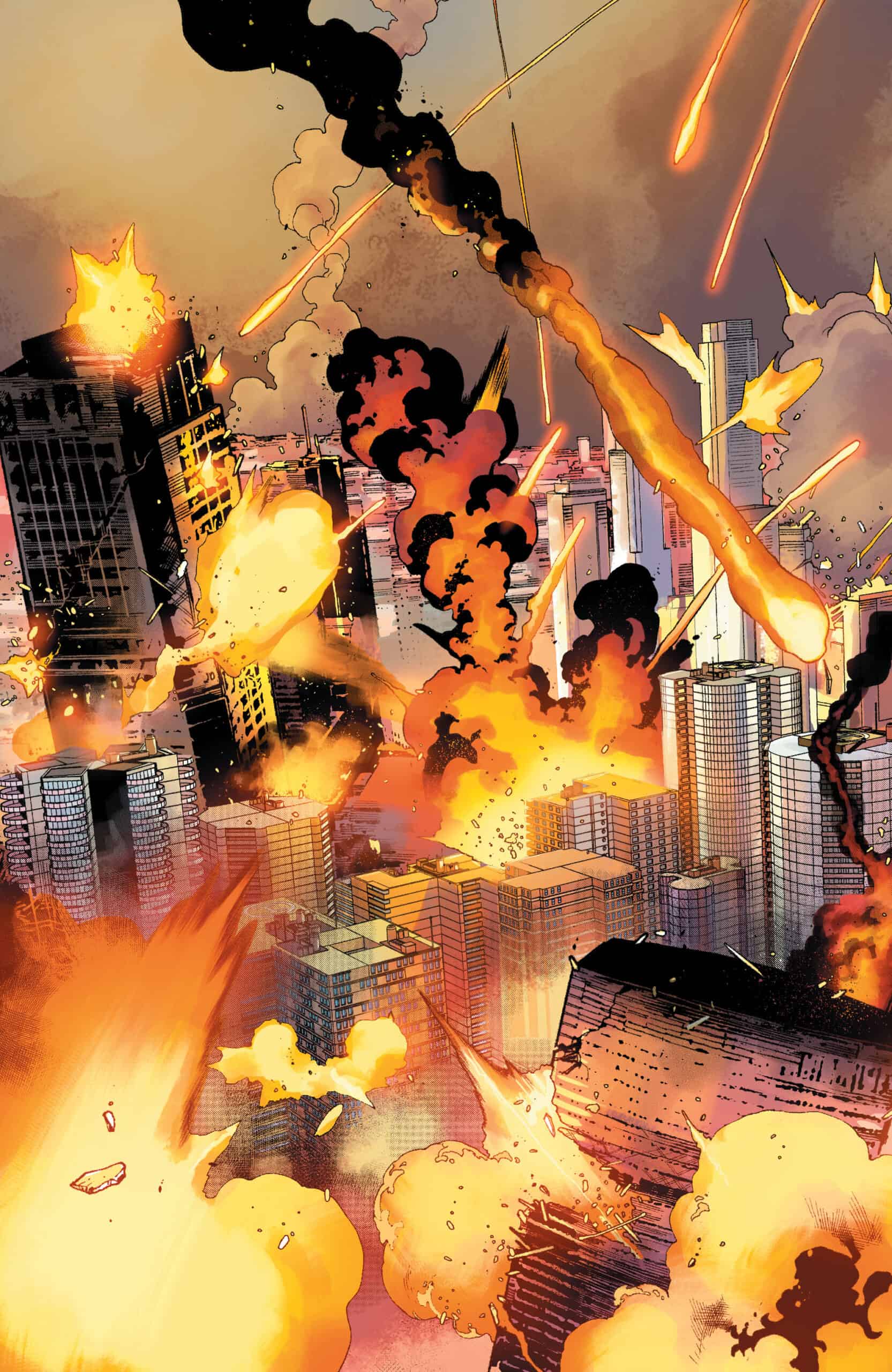 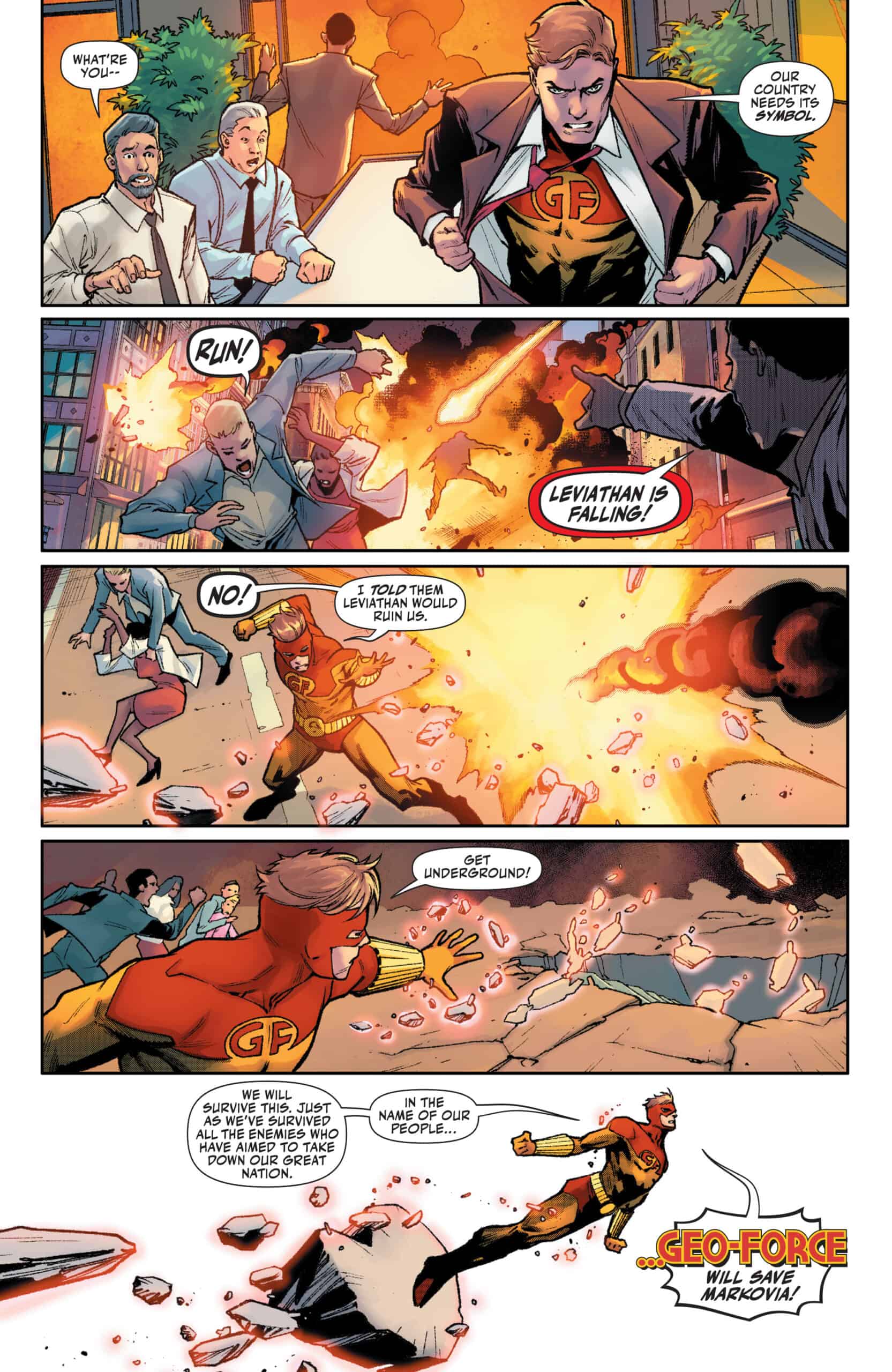 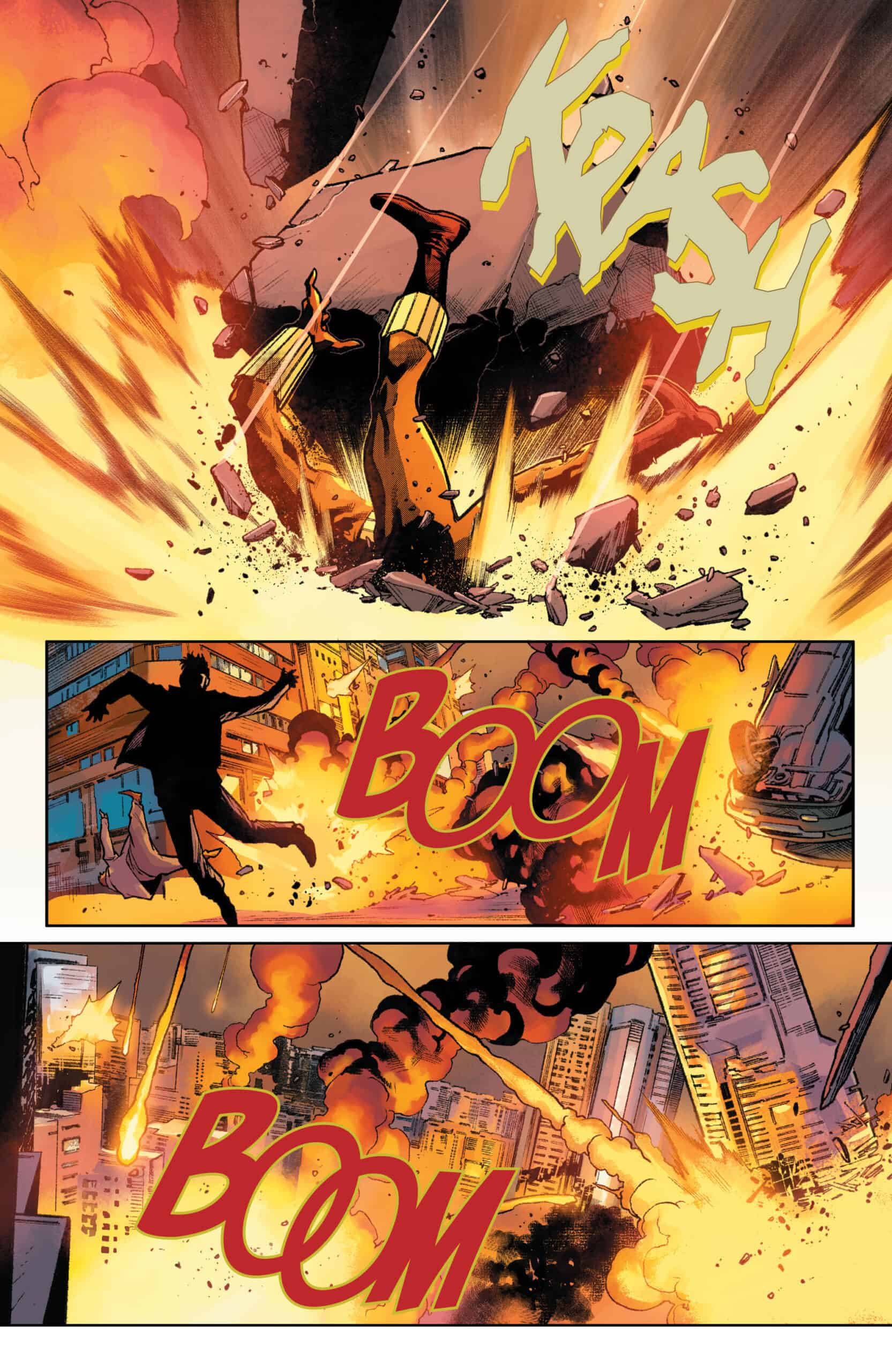 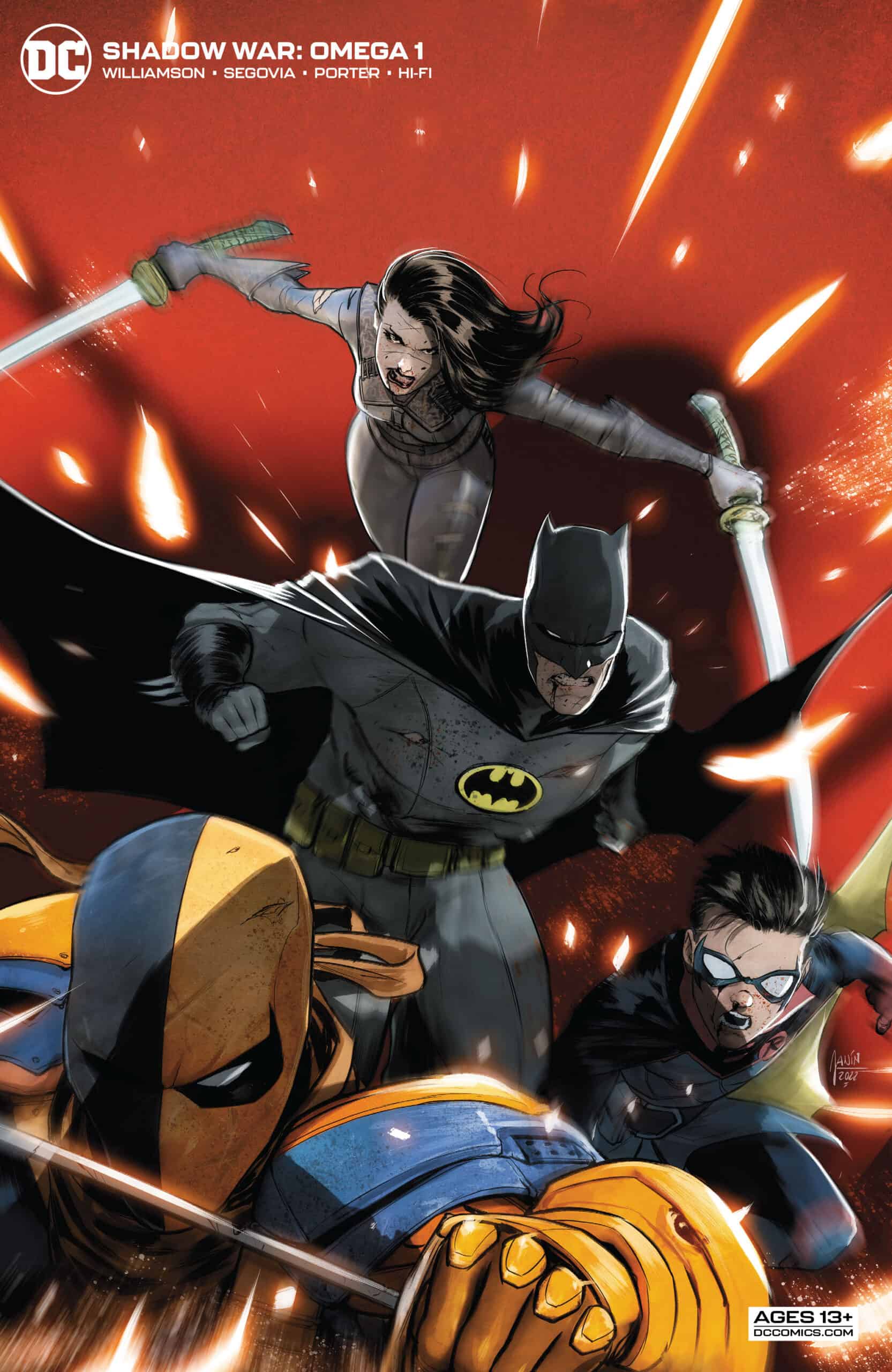 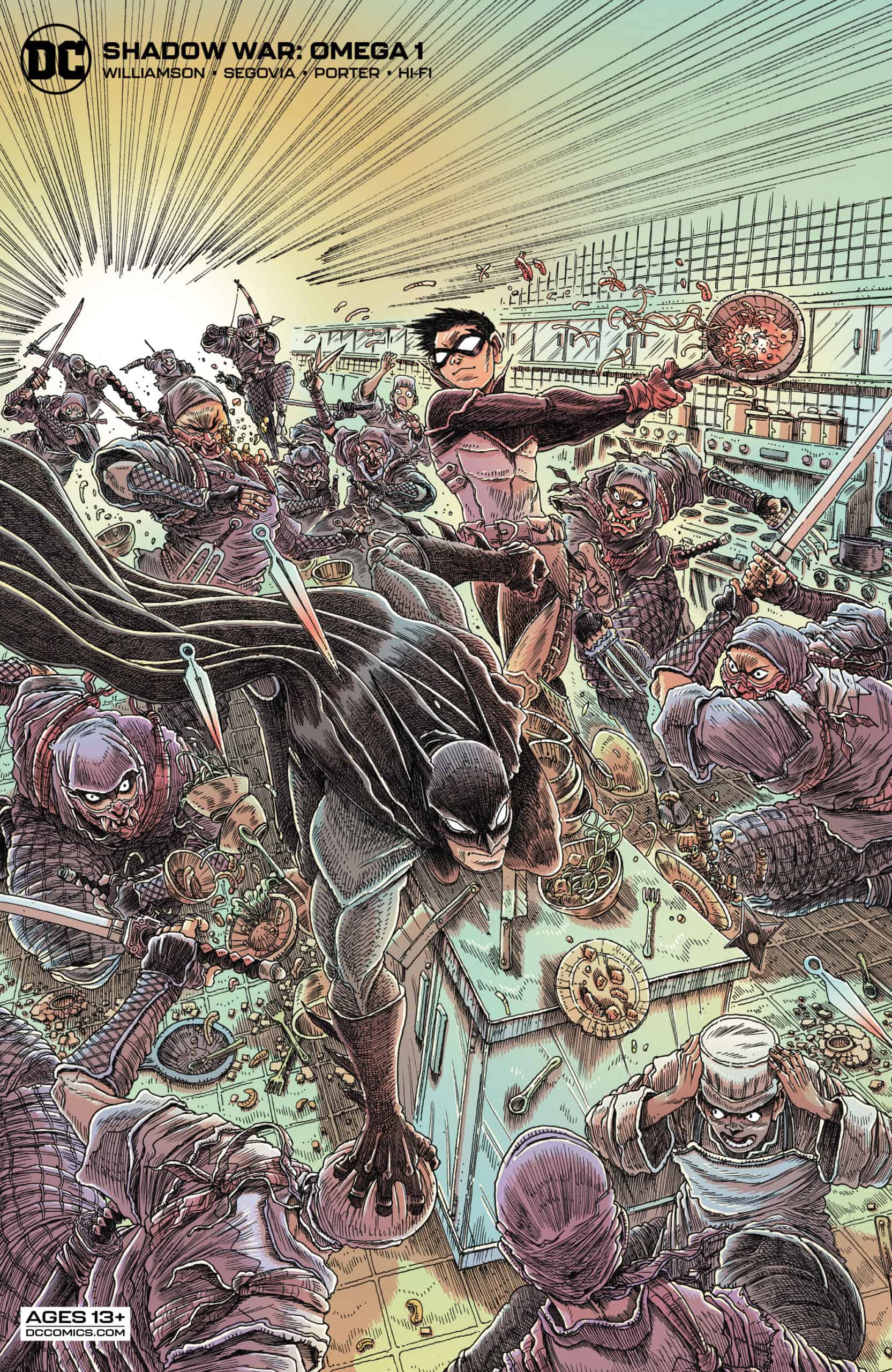 The shocking finale of the Shadow War! Lives have been lost. Heroes and villains have fallen in battle. And now the real mastermind behind the Shadow War has been revealed. But they are far from done! Batman and Robin are all that’s left to put a stop to their real plans. Can the father-and-son duo work together to save the day?

Don’t miss exciting the conclusion to the Shadow War in SHADOW WAR: OMEGA #1, in comic shops and on digital platforms on Tuesday, May 31, 2022, from DC Comics.