Hell is full of temptations and distractions as Billy Batson searches for the missing Rock of Eternity, alongside his guide from Teen Titans Academy, the mystical and mysterious Dane. Earth’s Mightiest Mortal must face demons and would-be kings of the underworld. But even with the power of Shazam, Billy finds himself outwitted and outmatched, until Dane reveals a secret that will change his relationship with Billy and the new Teen Titans Academy forever. 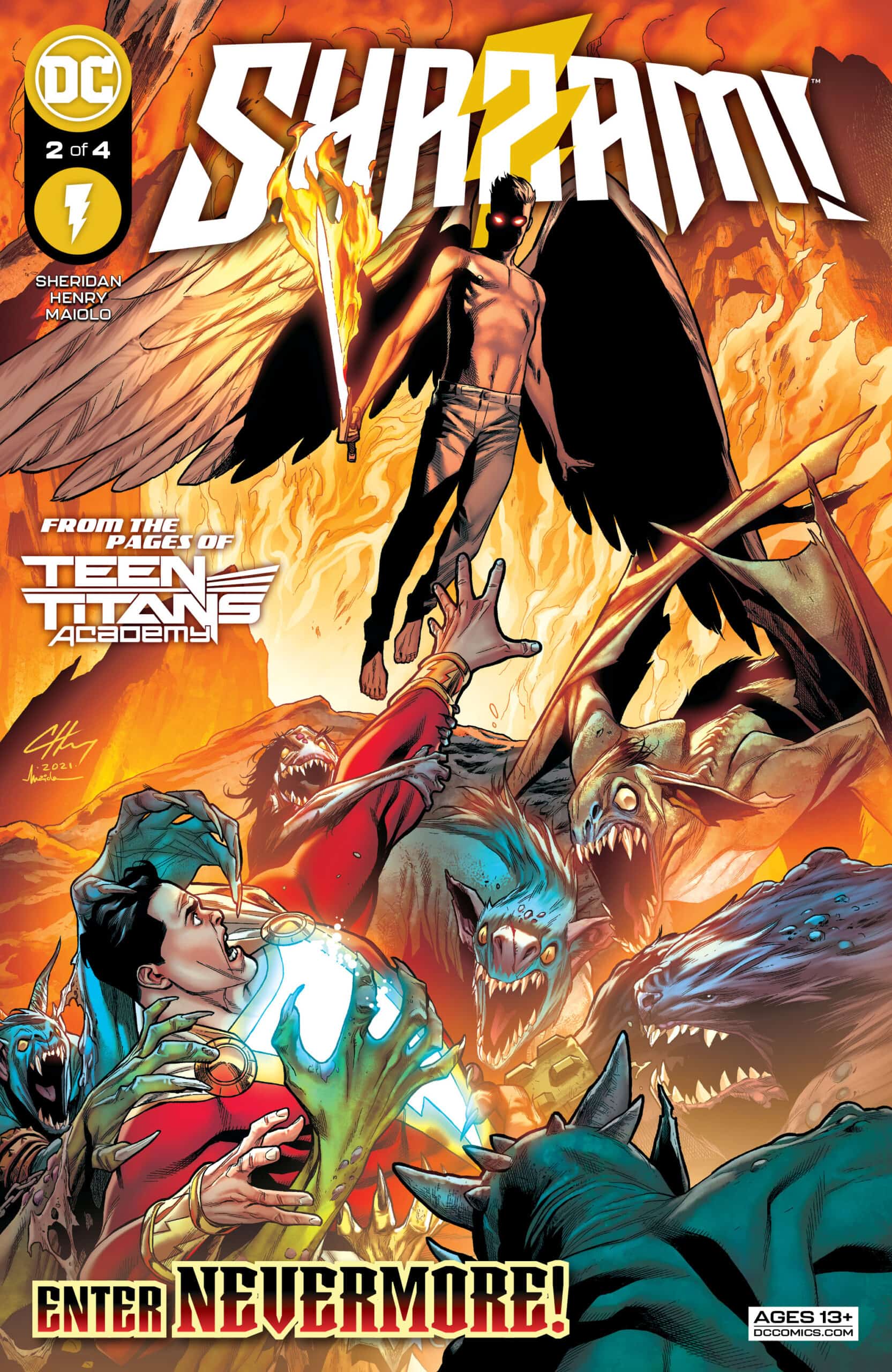 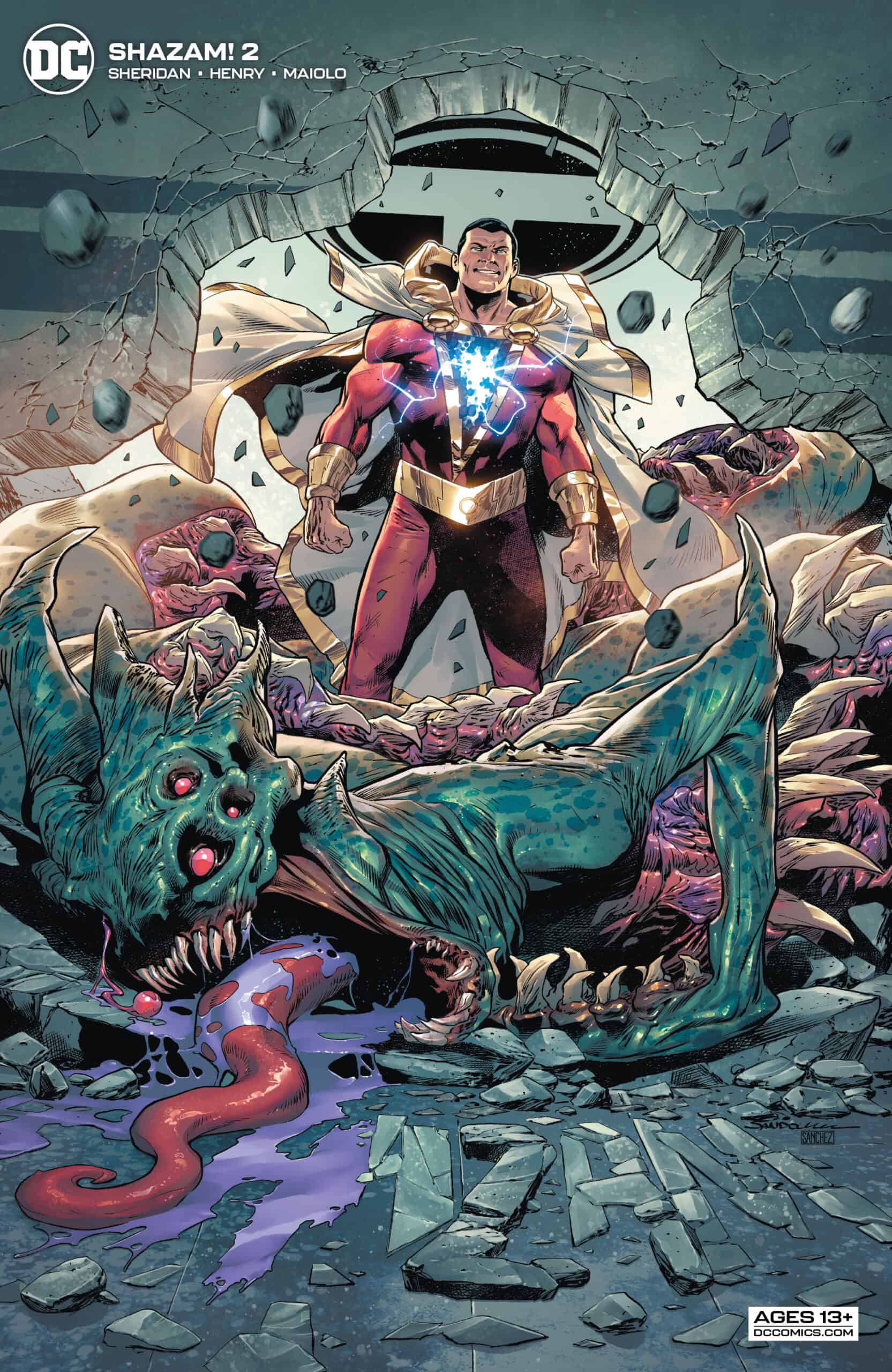 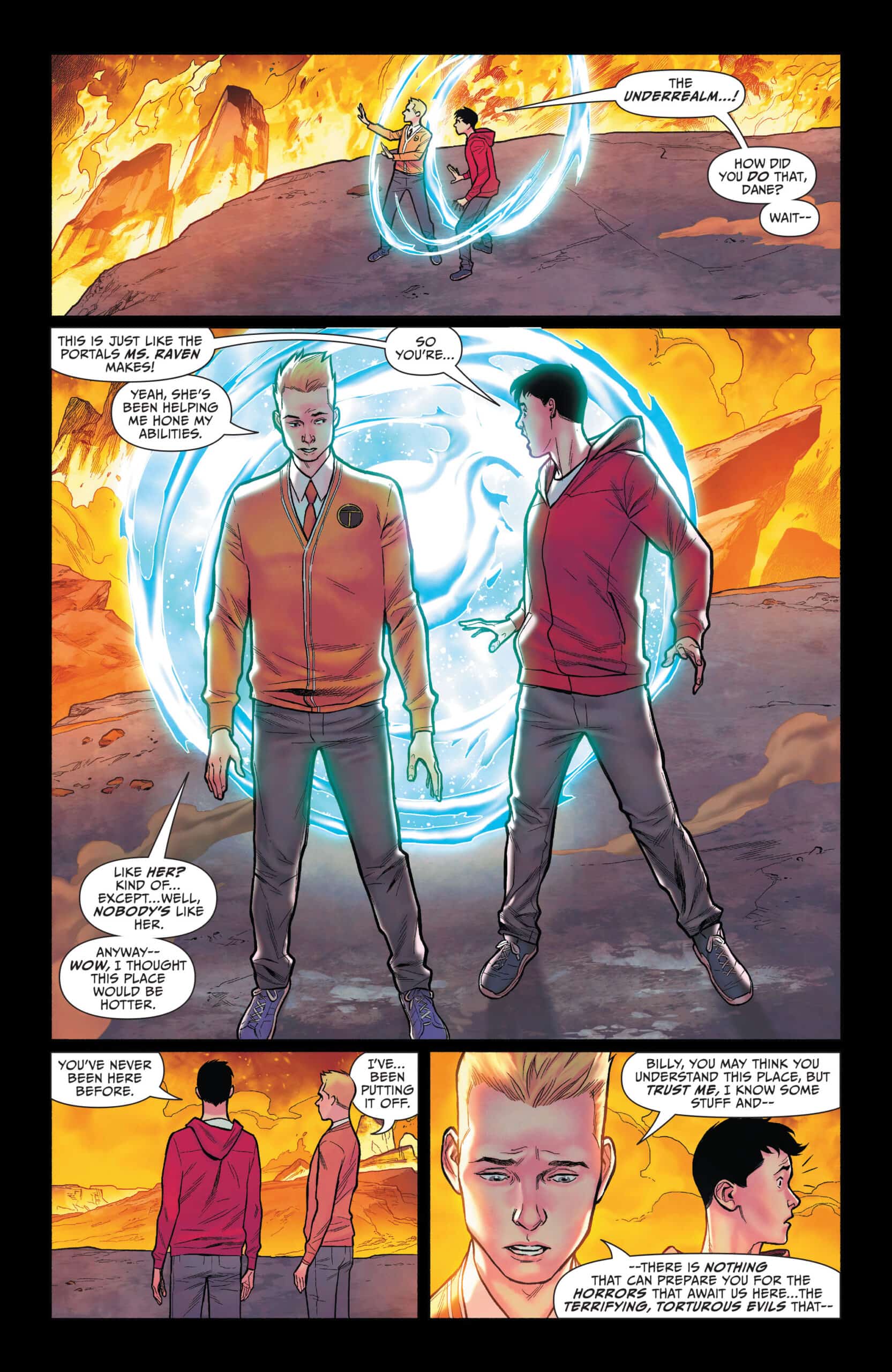 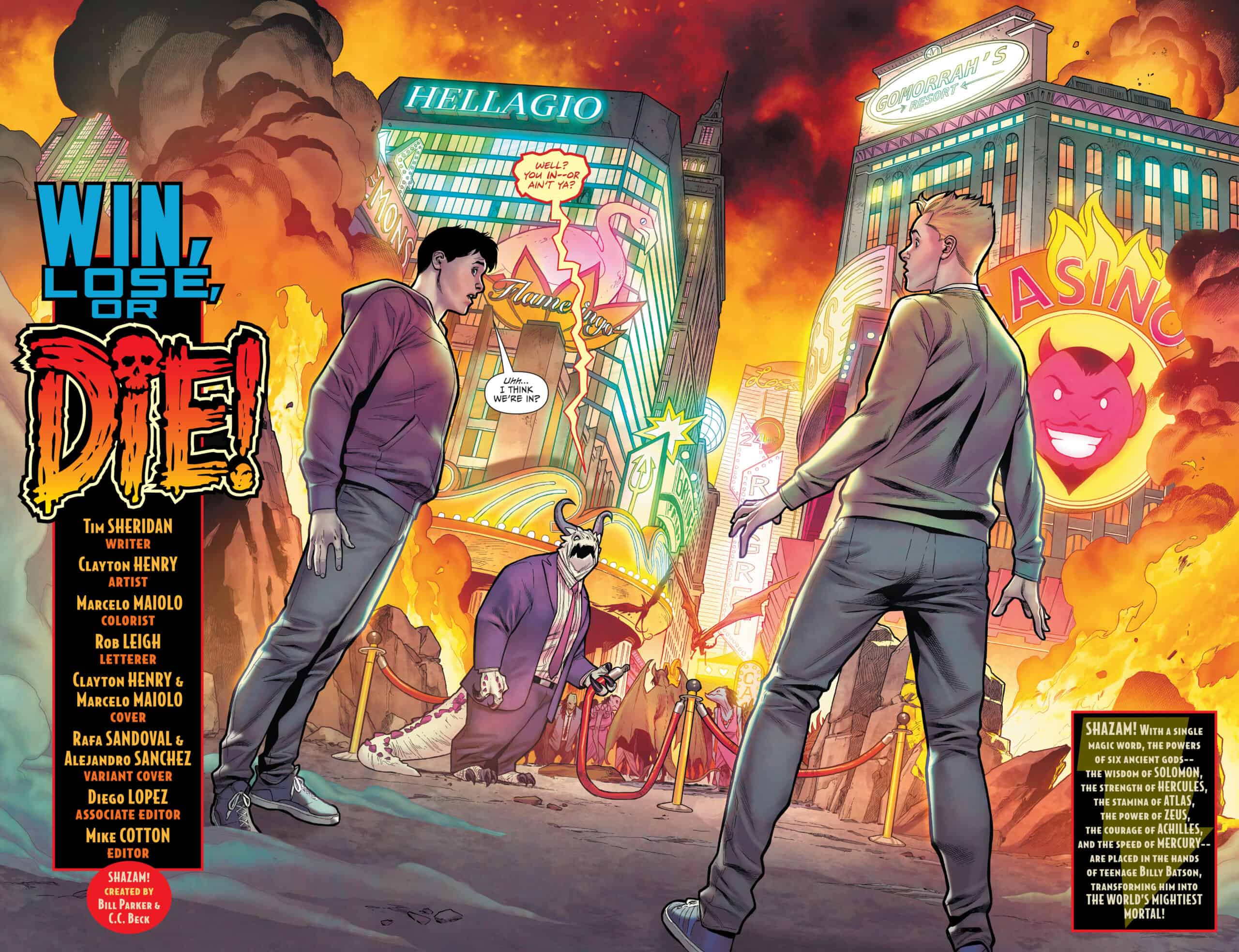 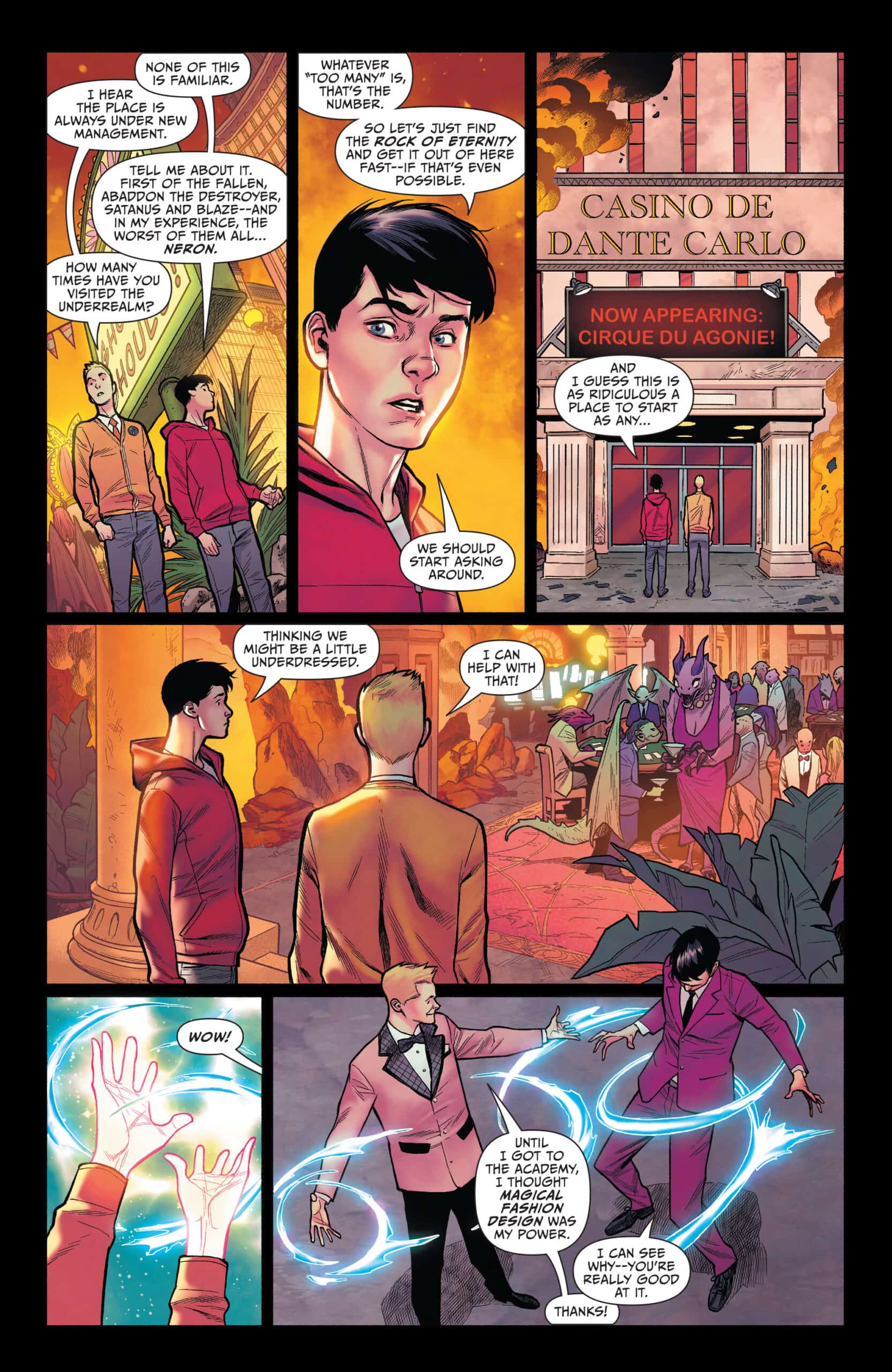