Neron returns to test Billy Batson’s resolve! Now confronted with the truth about fellow Titans Academy student Dane’s lineage, Billy Batson must decide whether he can trust the person who brought him to hell as they searched for the missing Rock of Eternity. But as the duo grows closer to the Rock and the power of Shazam, a new threat that Billy knows all too well emerges-Neron, the demonic lord of the underworld. 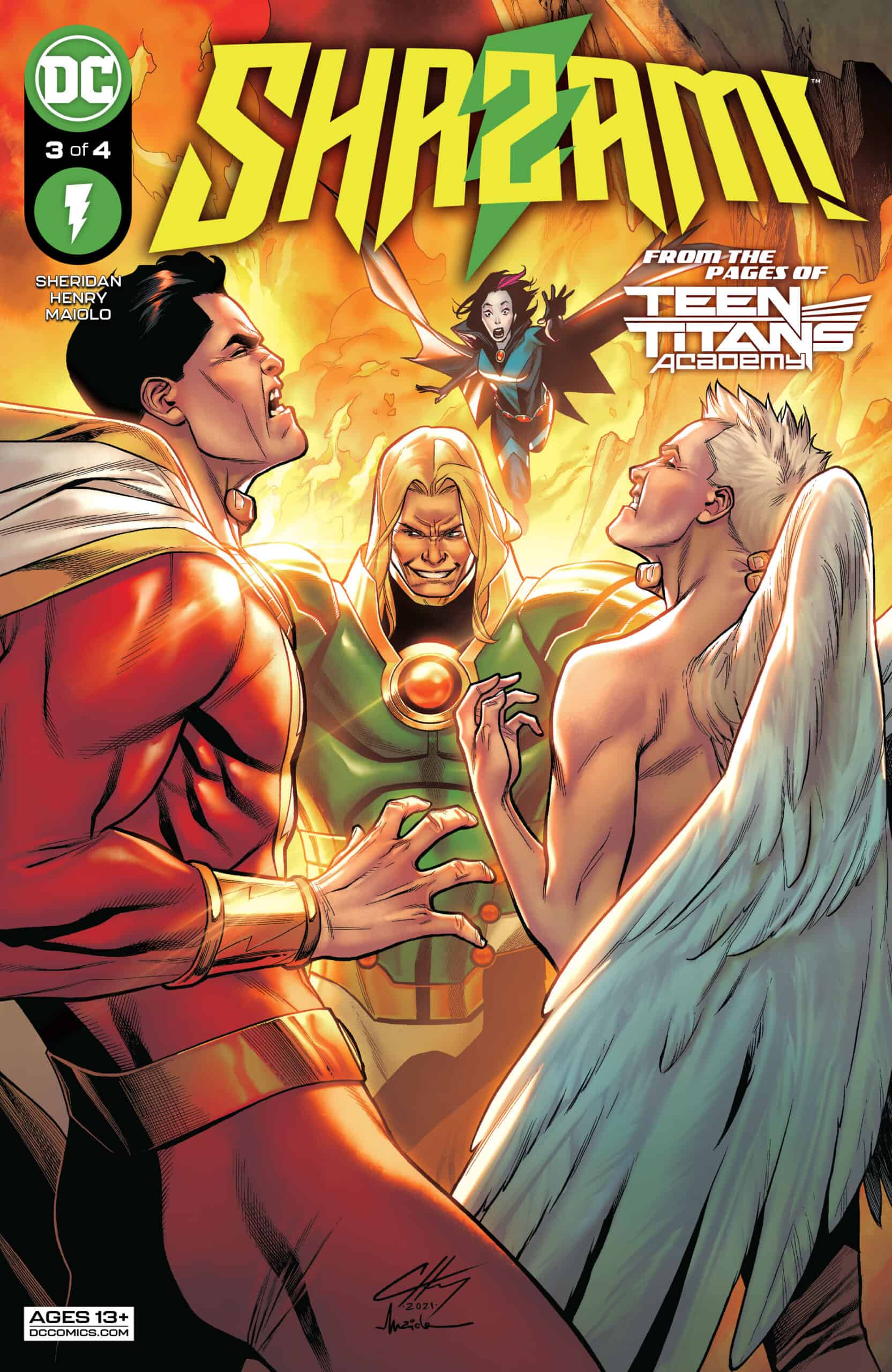 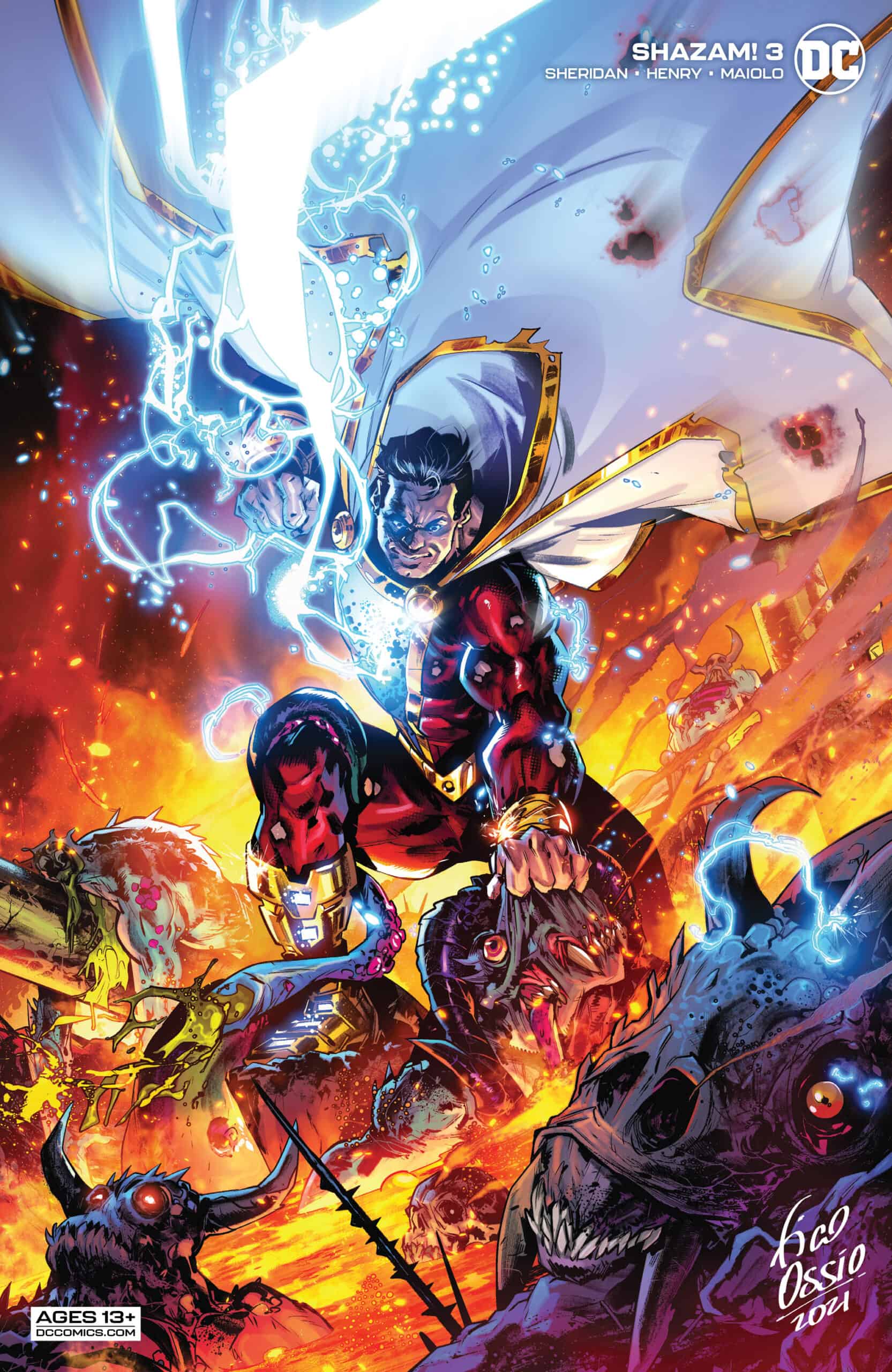 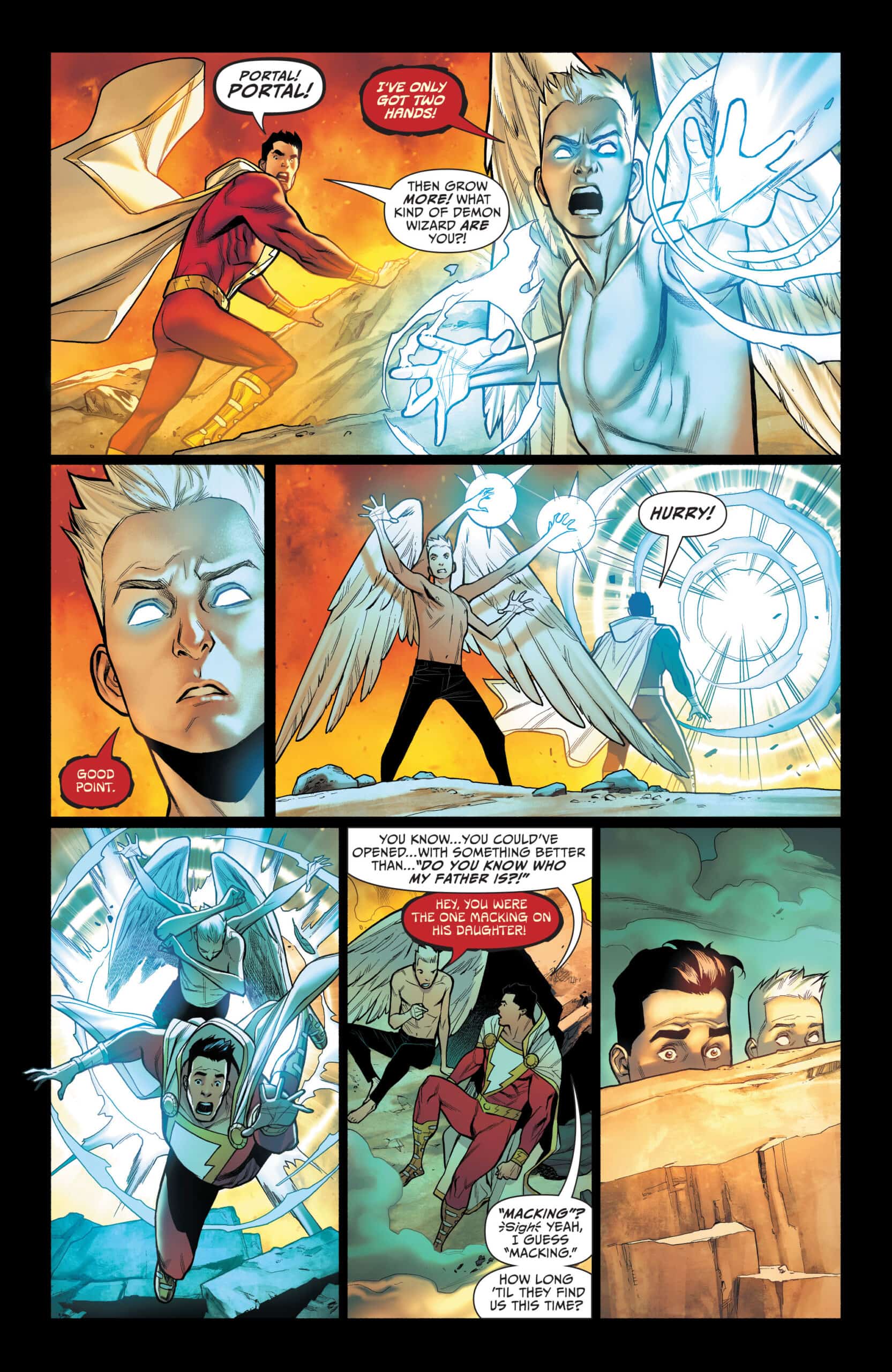 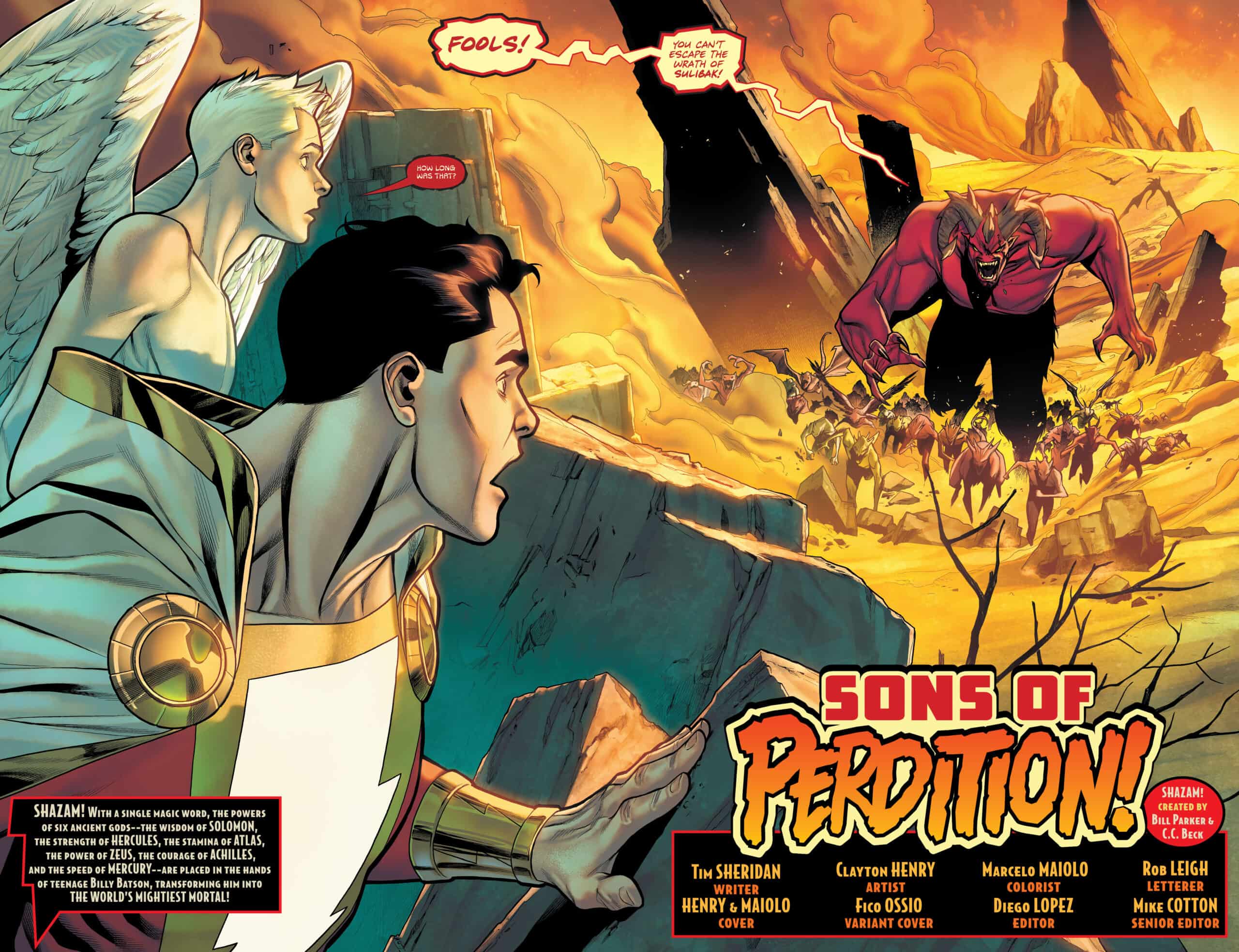 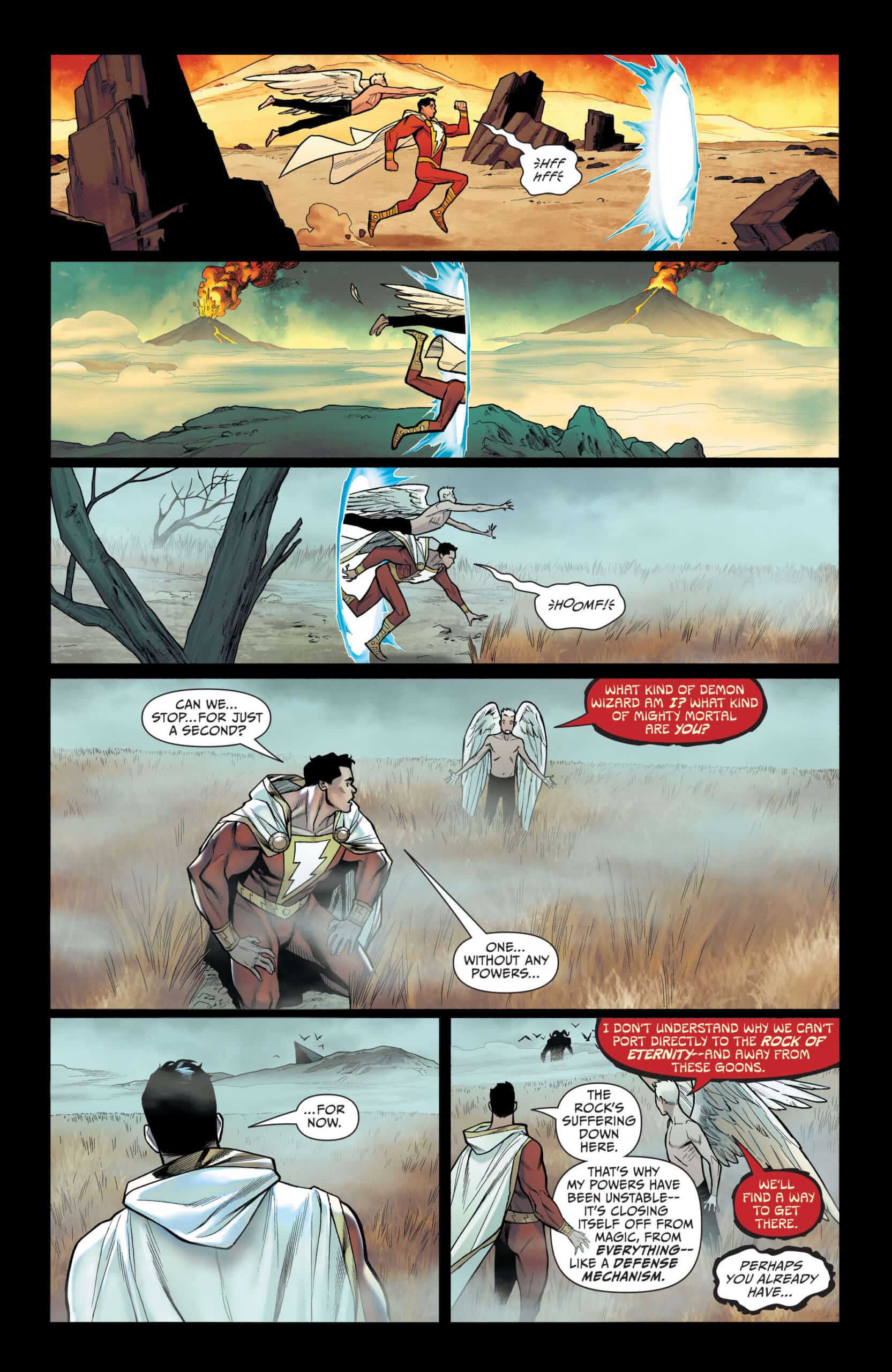