on July 26, 2021
Adam Strange may save the world, but can he save his marriage? There are things that happened in the original war with the marauding Pykkts that Adam never told his wife, Alanna, and she wants answers now.
Adding fuel to the fire is the possibility that he didn’t just deceive her, but entire galactic civilizations, in his quest for victory—which raises the question: How much has been true in the stories he’s told Earth to mobilize its greatest heroes against an invasion right here at home? This is the big one before the finale. Massive secrets are revealed, as two timelines rush toward a collision. 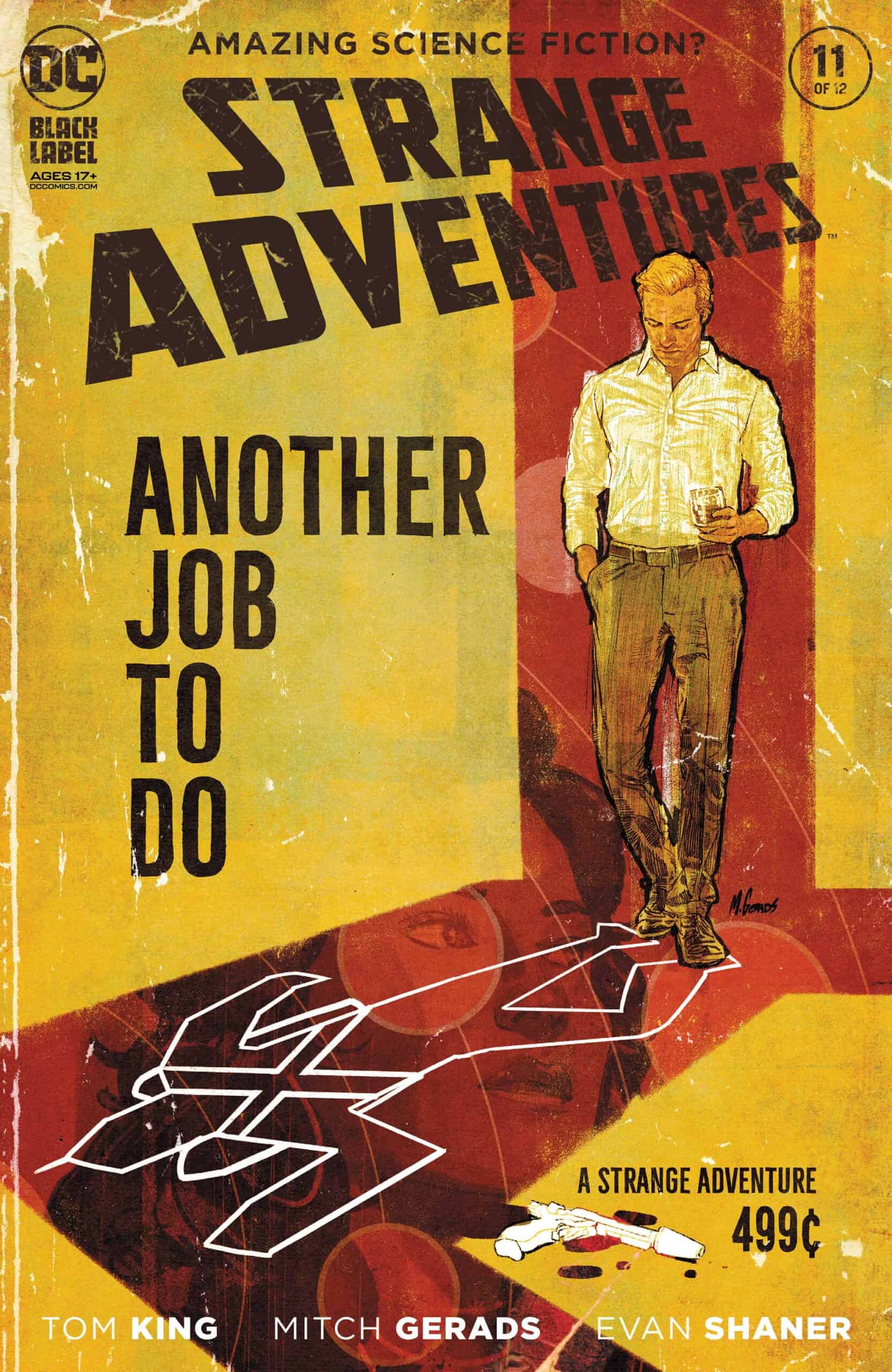 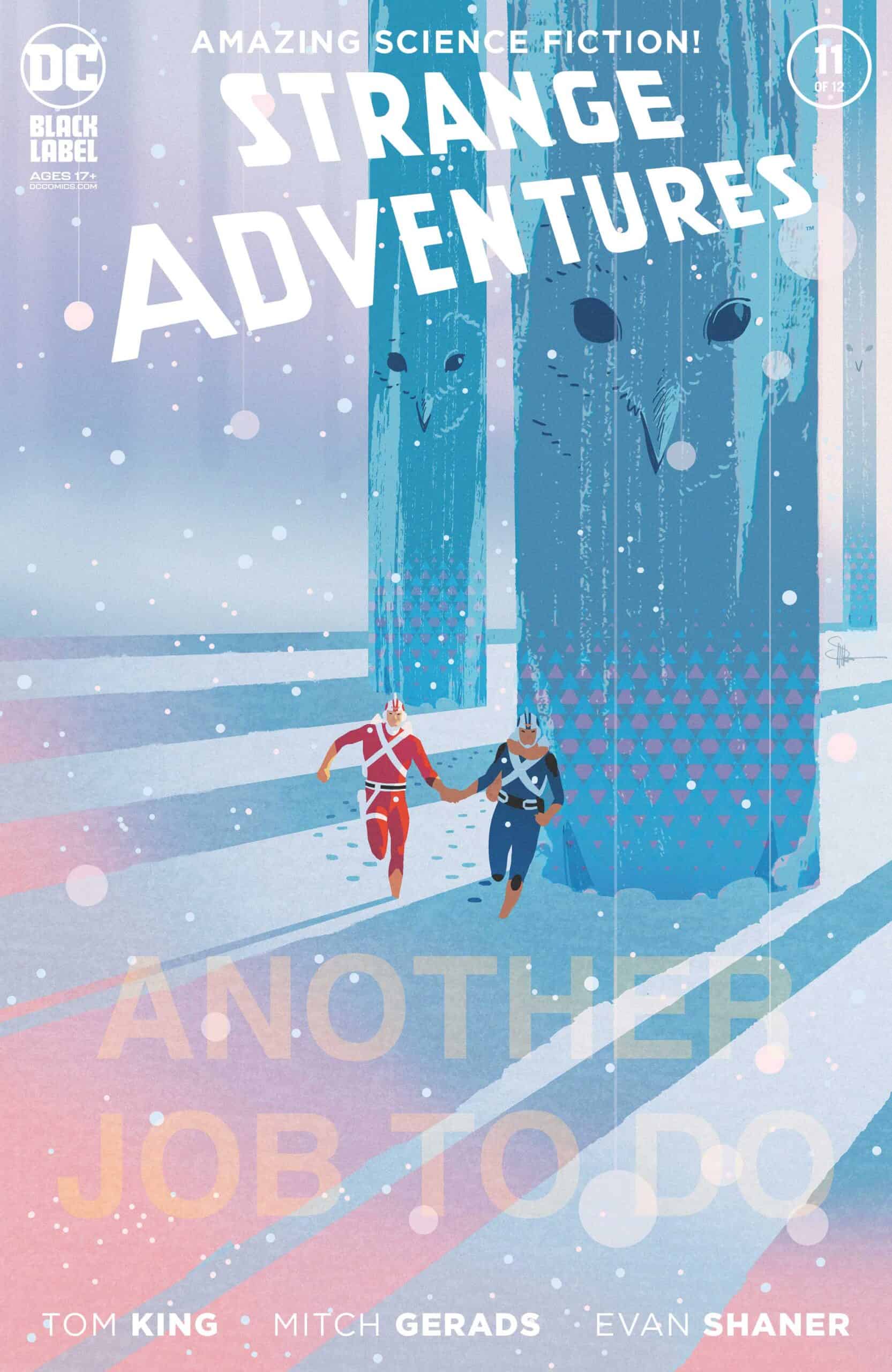 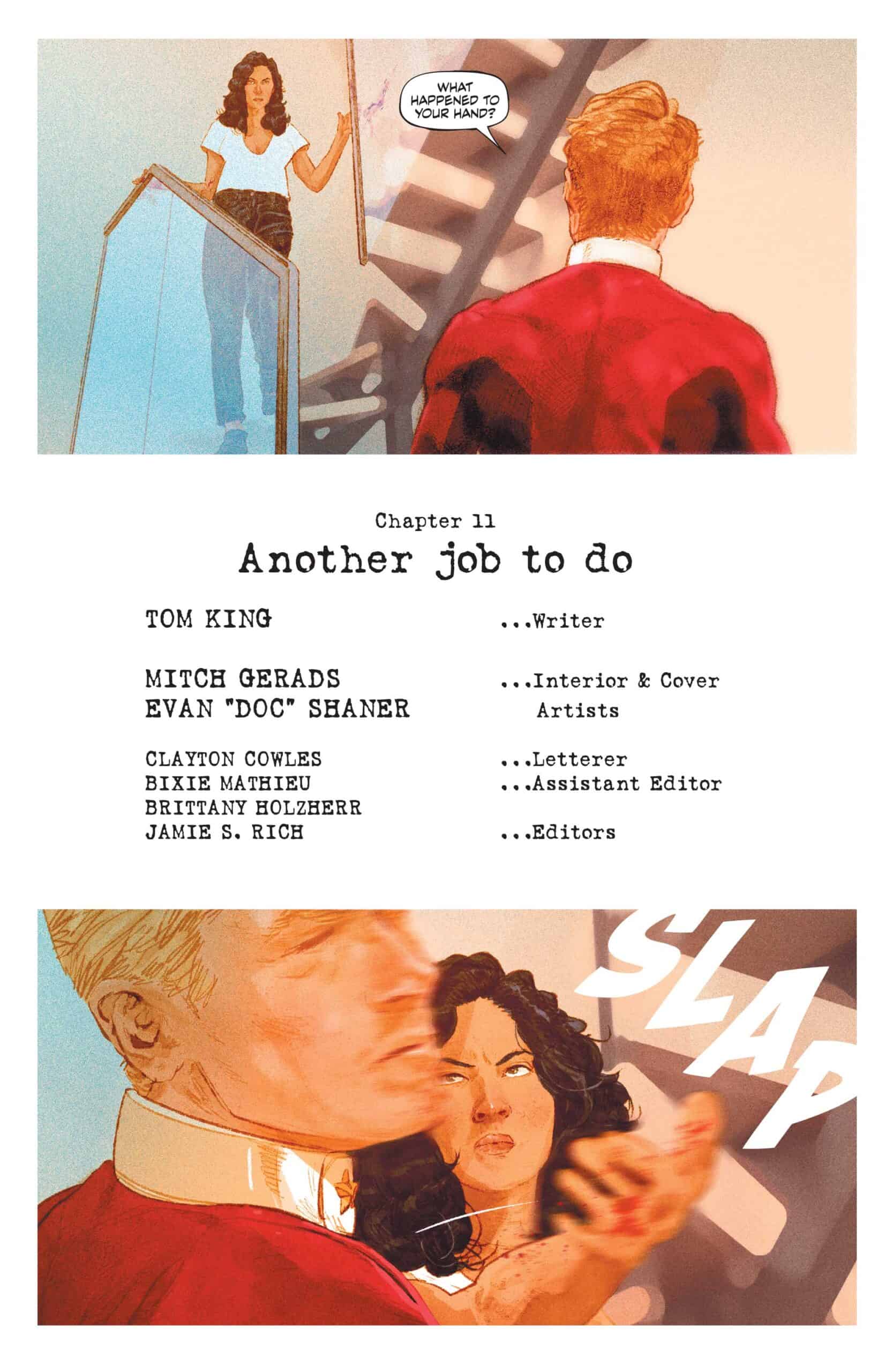 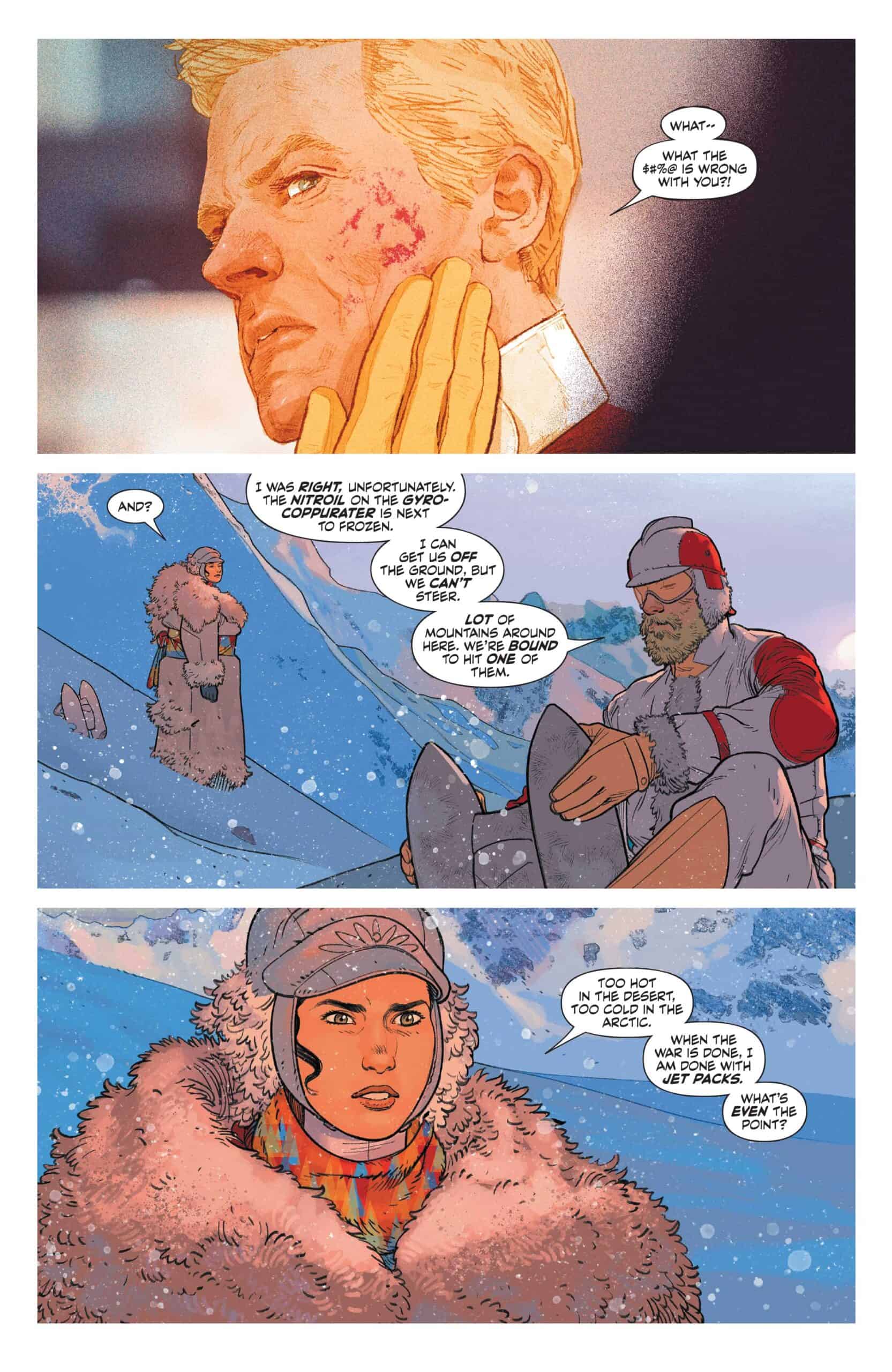 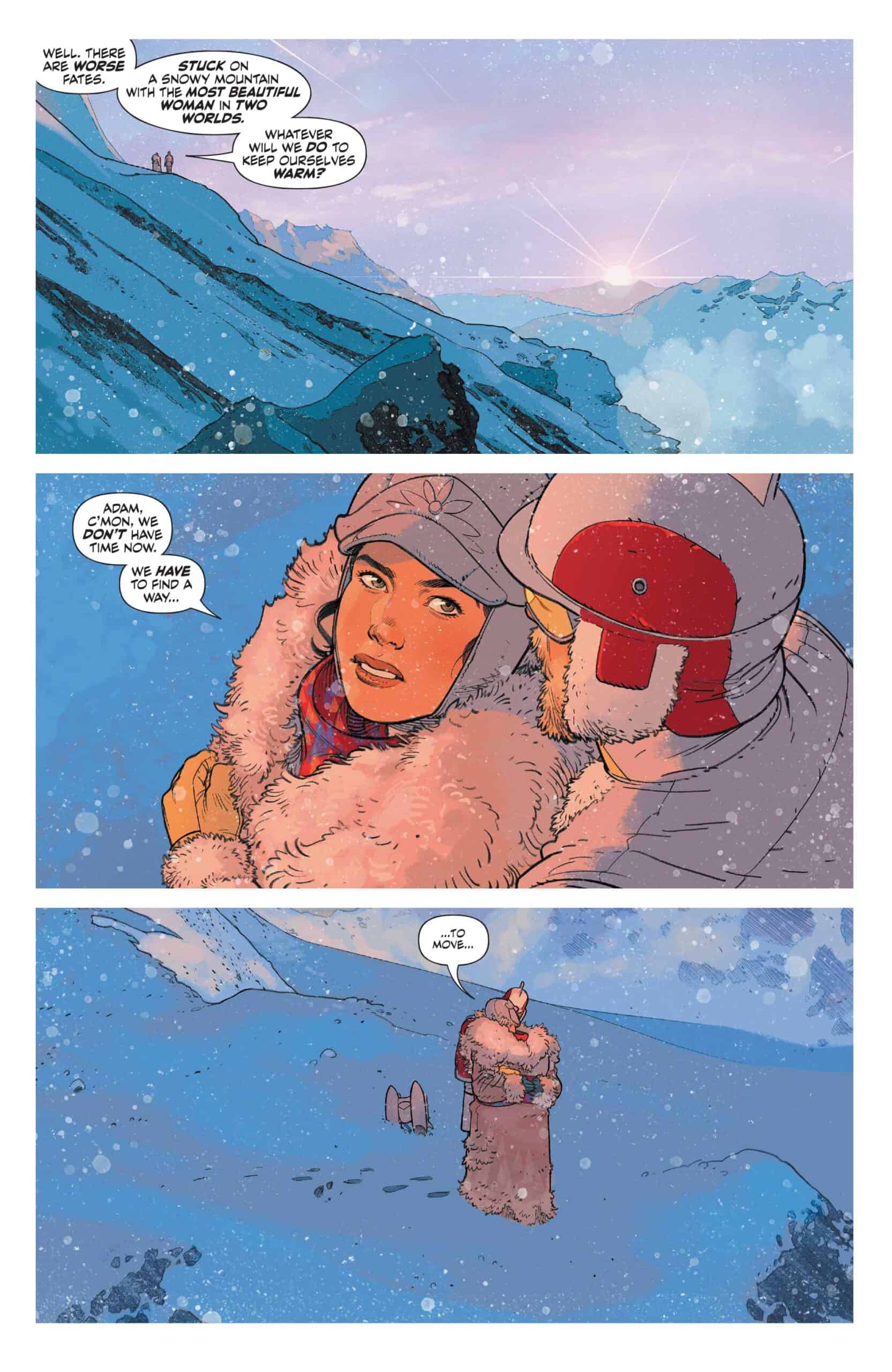