RICK FLAG ATTACKS! The Suicide Squad barely manage to steal an alien technology from Oa only to find themselves cut off from their transport back to Earth and on the run from Lanterns and Thanagarians. And no backup is coming from Earth because Amanda Waller is under fire from her onetime ally, current-time enemy: Rick Flag! 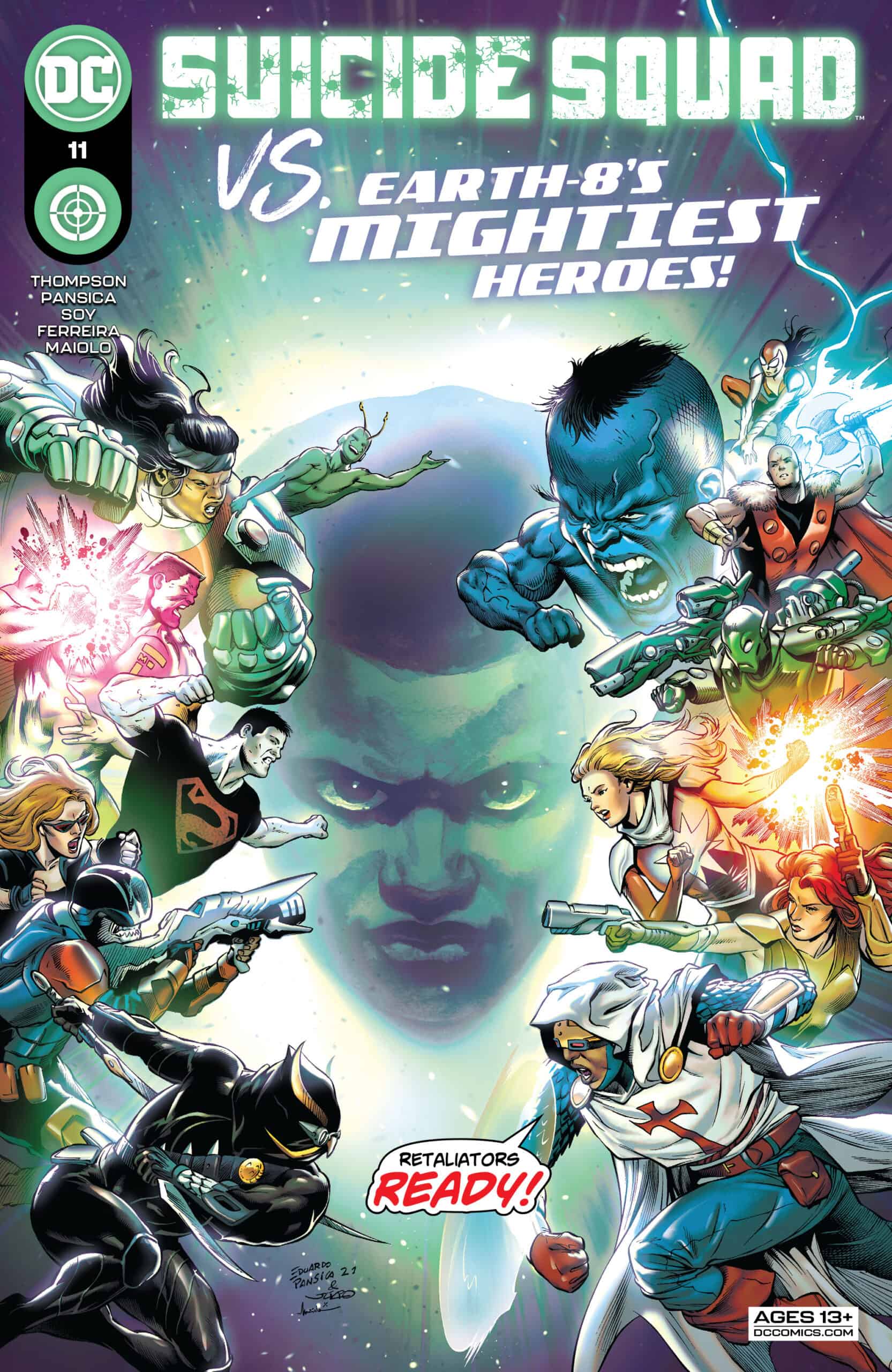 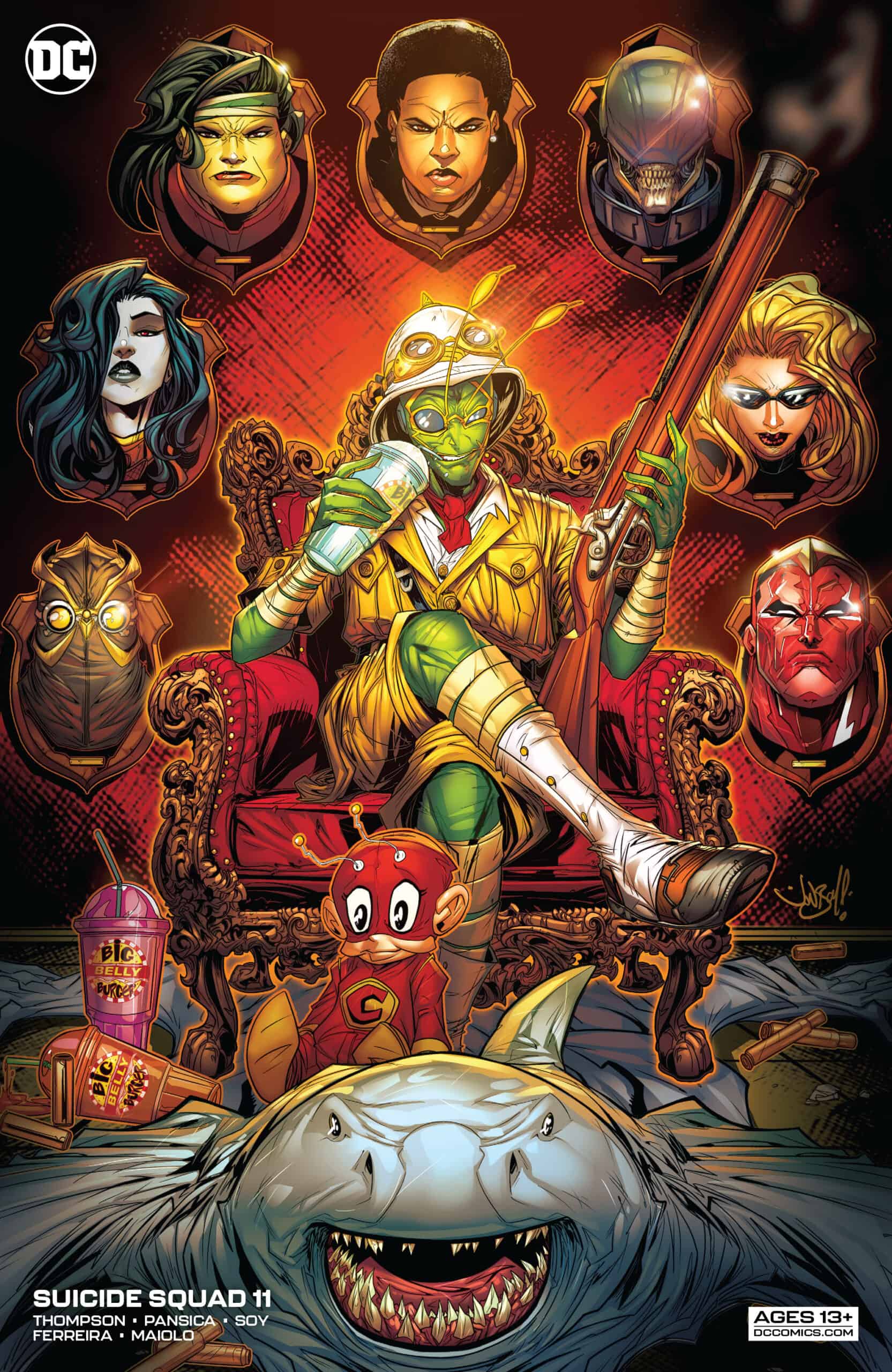 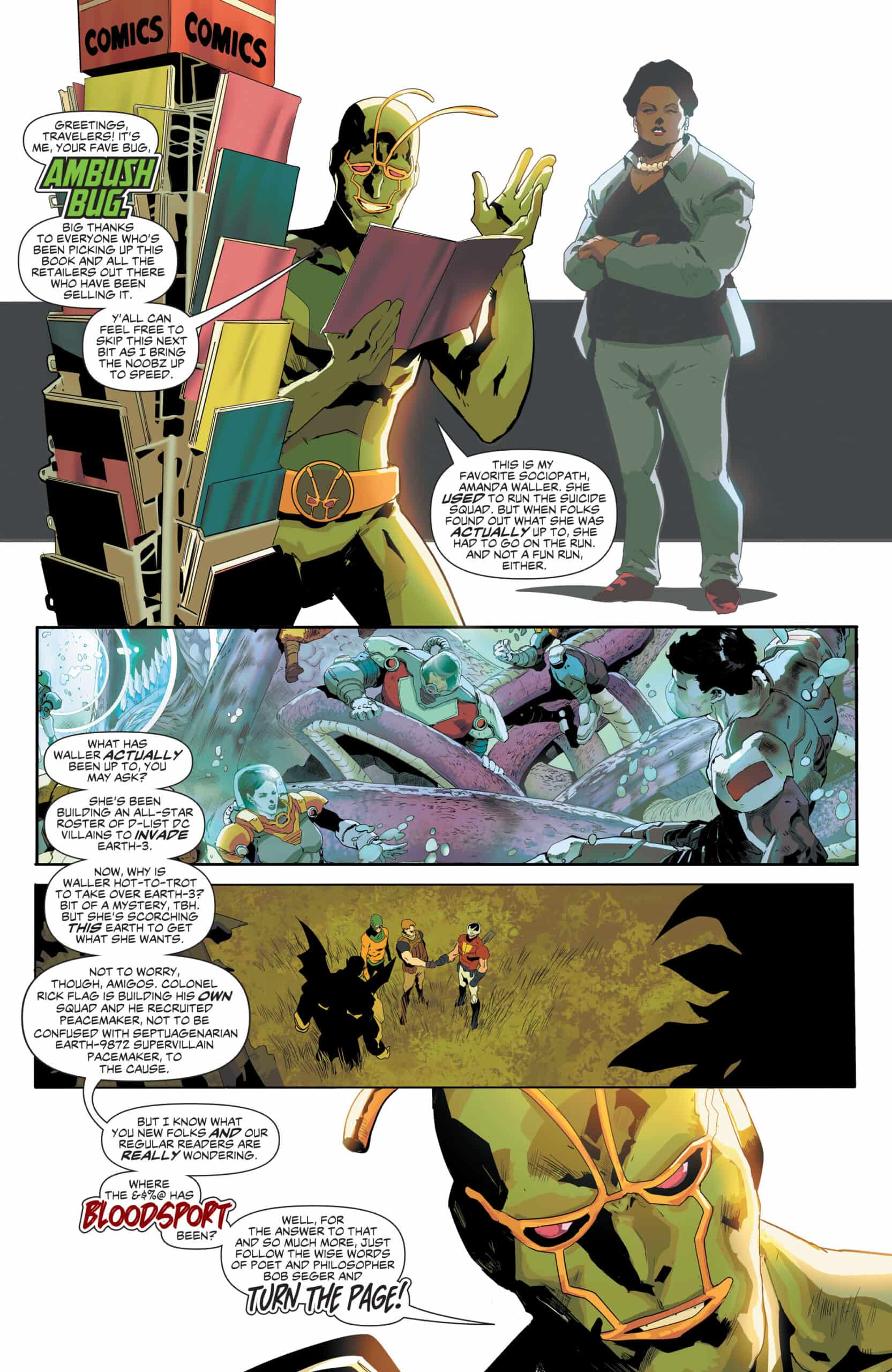 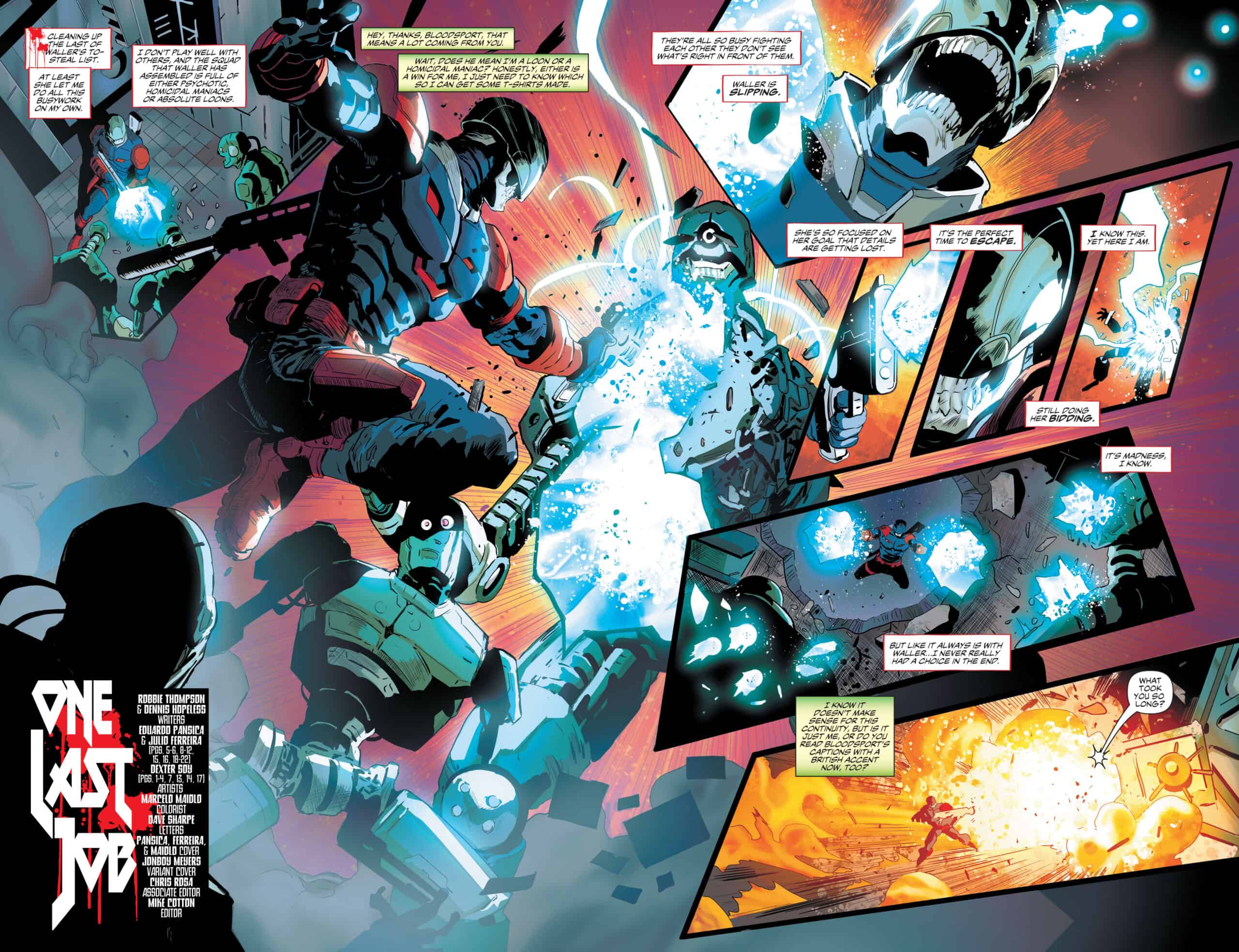 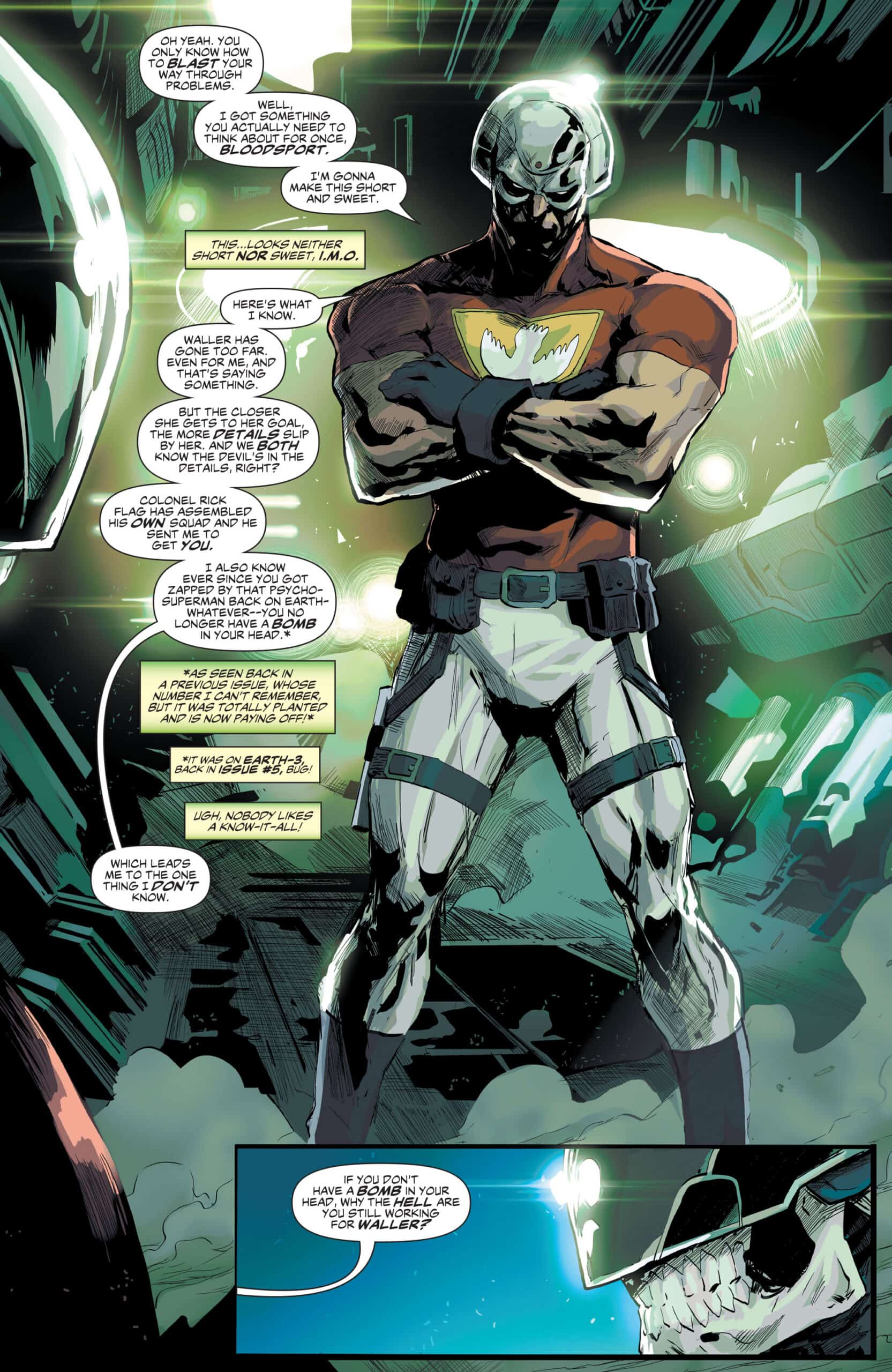 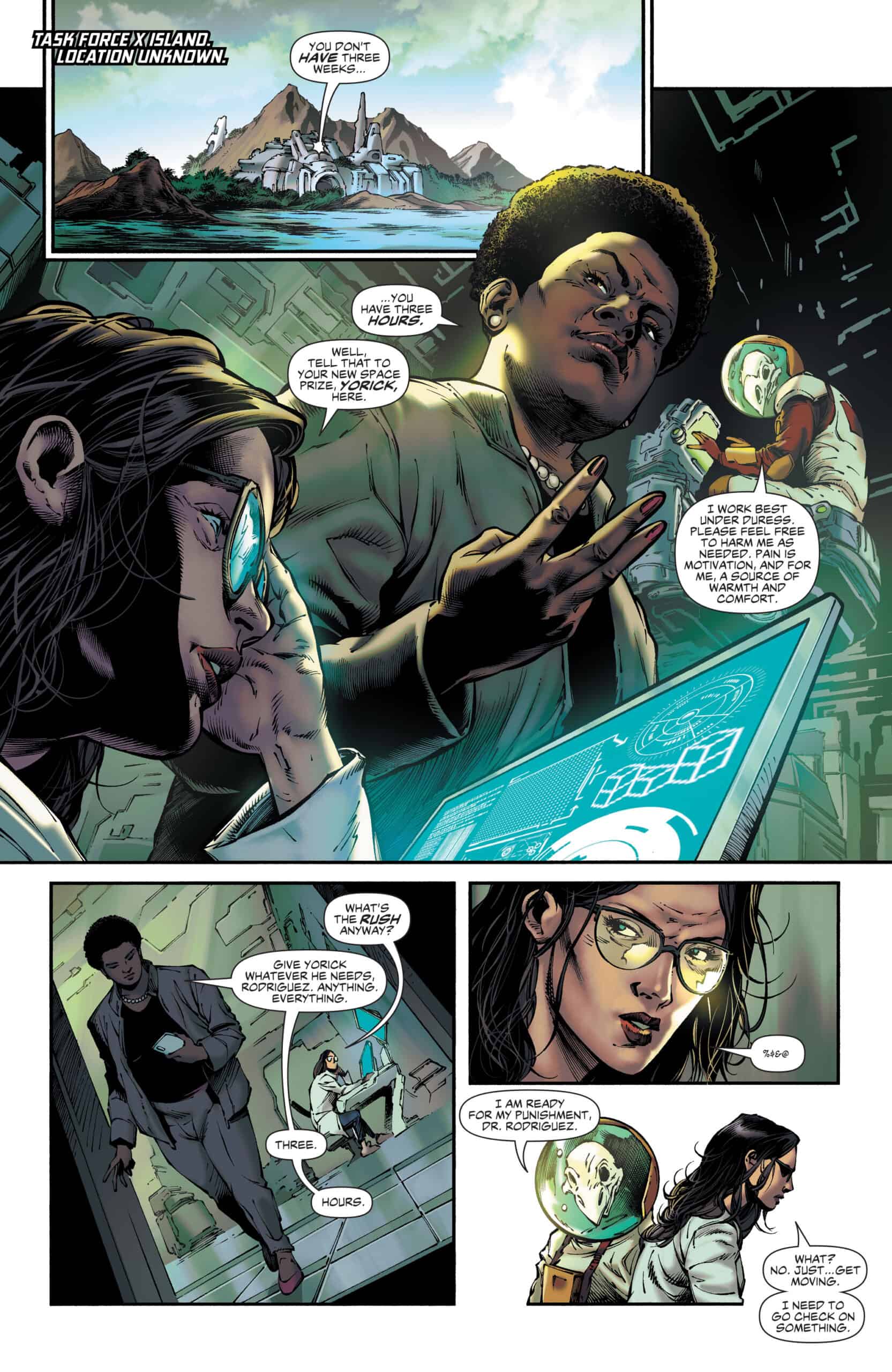 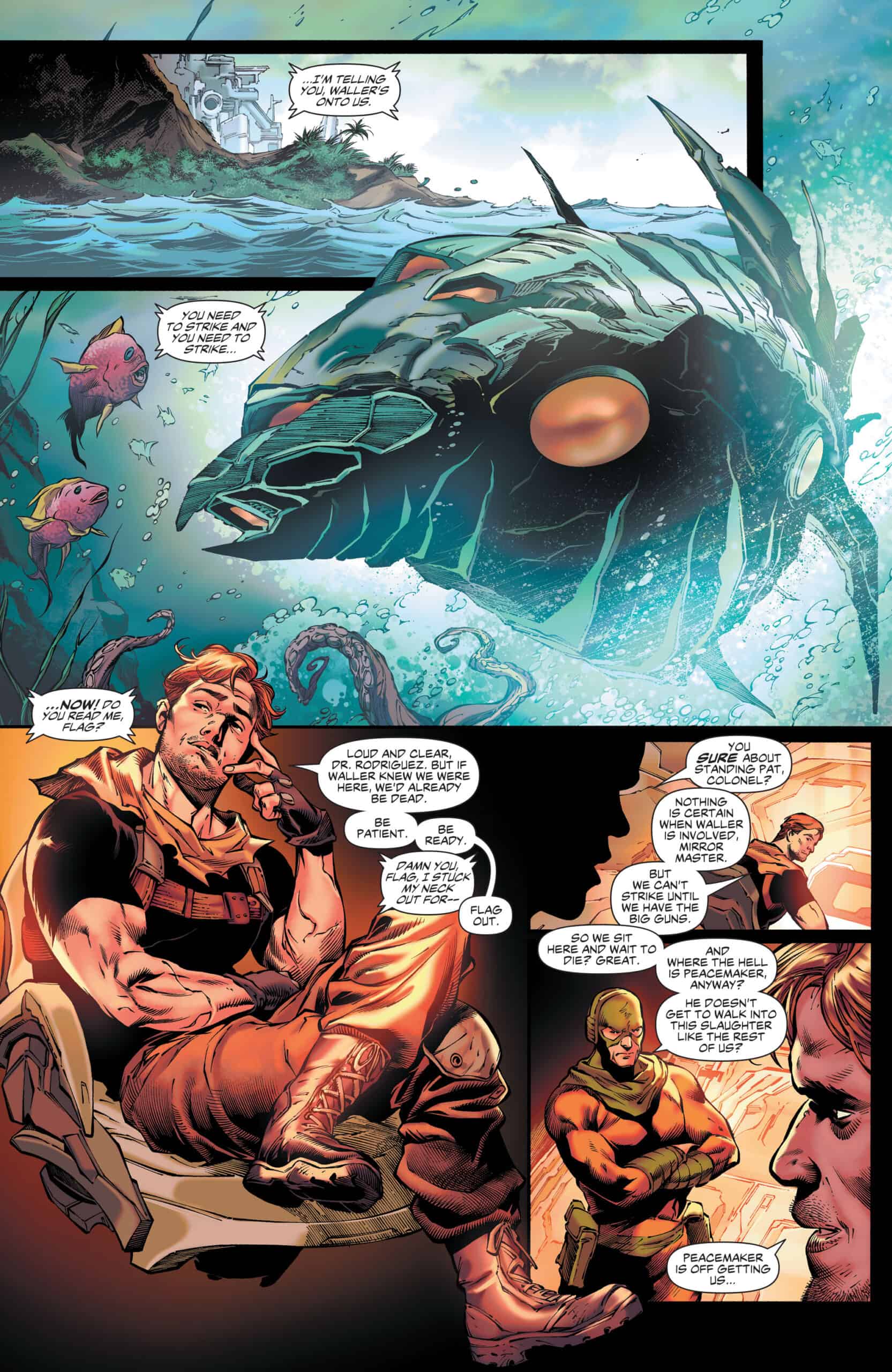 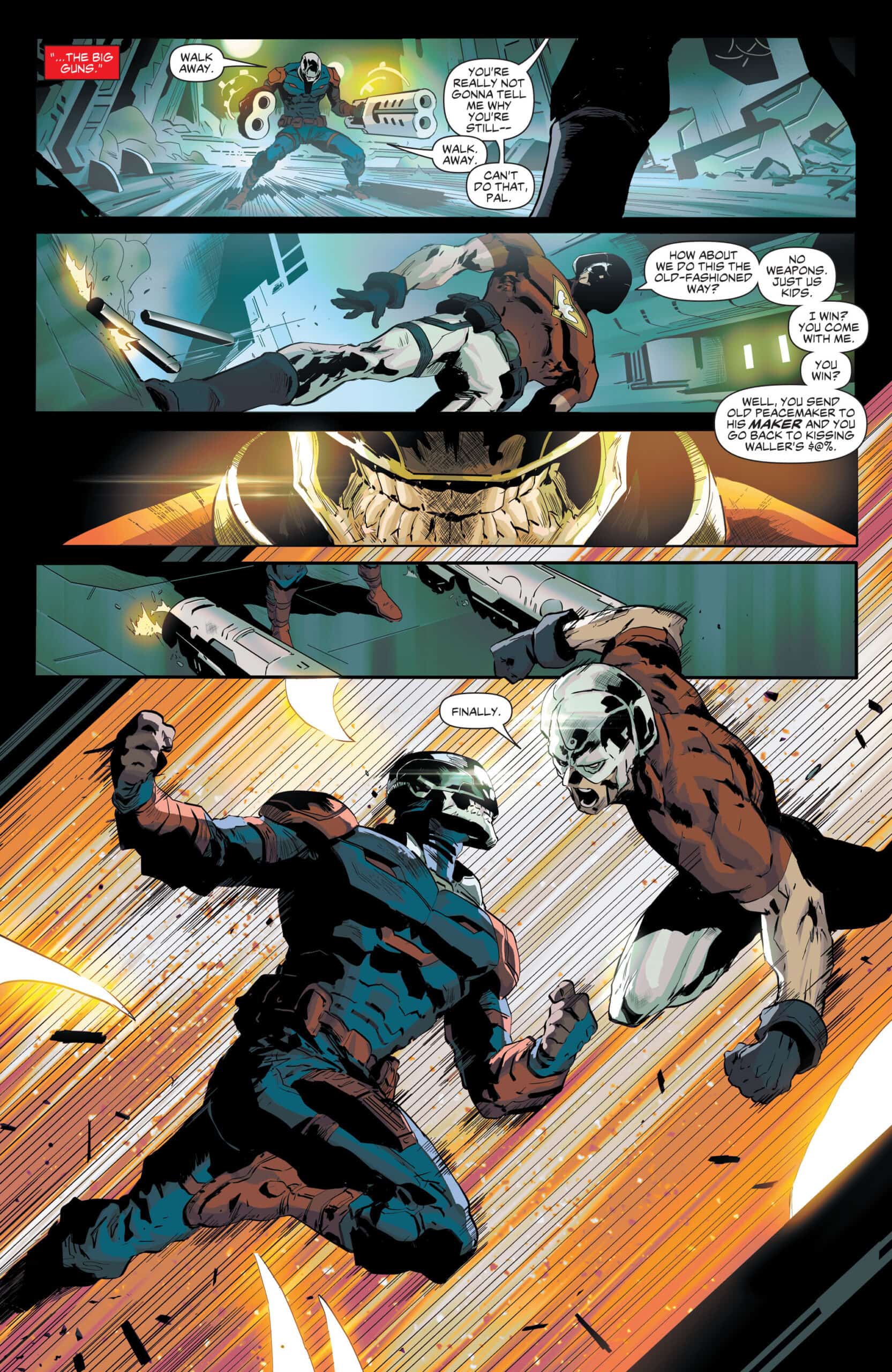