Continued from Teen Titans Academy #3! Task Force X missed its opportunity to extract a new speedster from Teen Titans Academy, but they return with a prize just as valuable-Red X. But the tables quickly turn when it becomes apparent the Squad’s newest target may have planned his own capture. Now hunted by X, the Squad begins to drop one by one, leaving team leader Amanda Waller scrambling for bargaining chips. 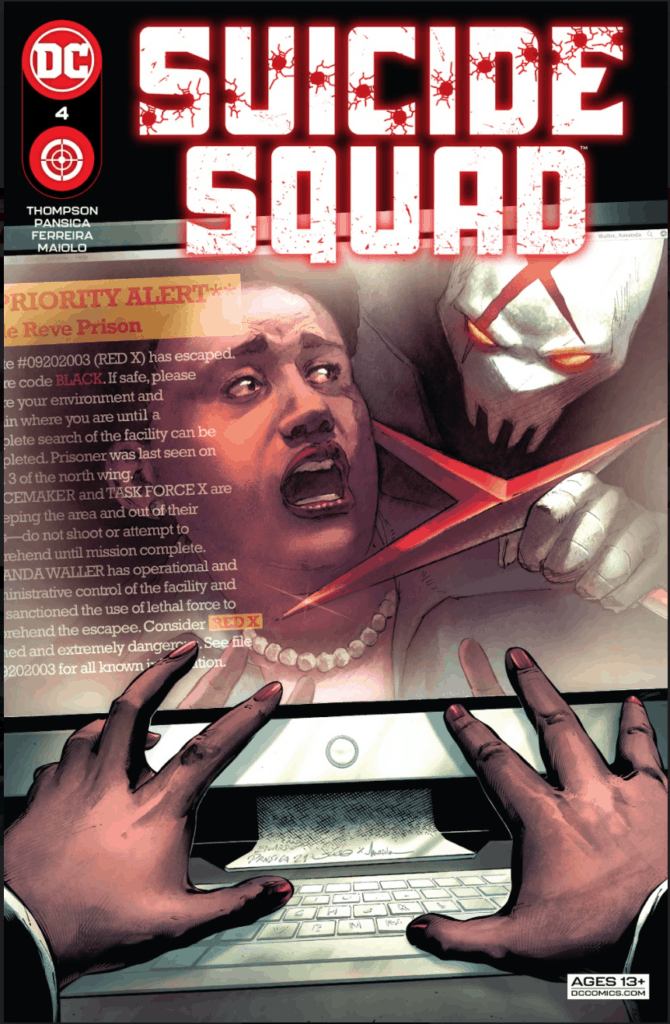 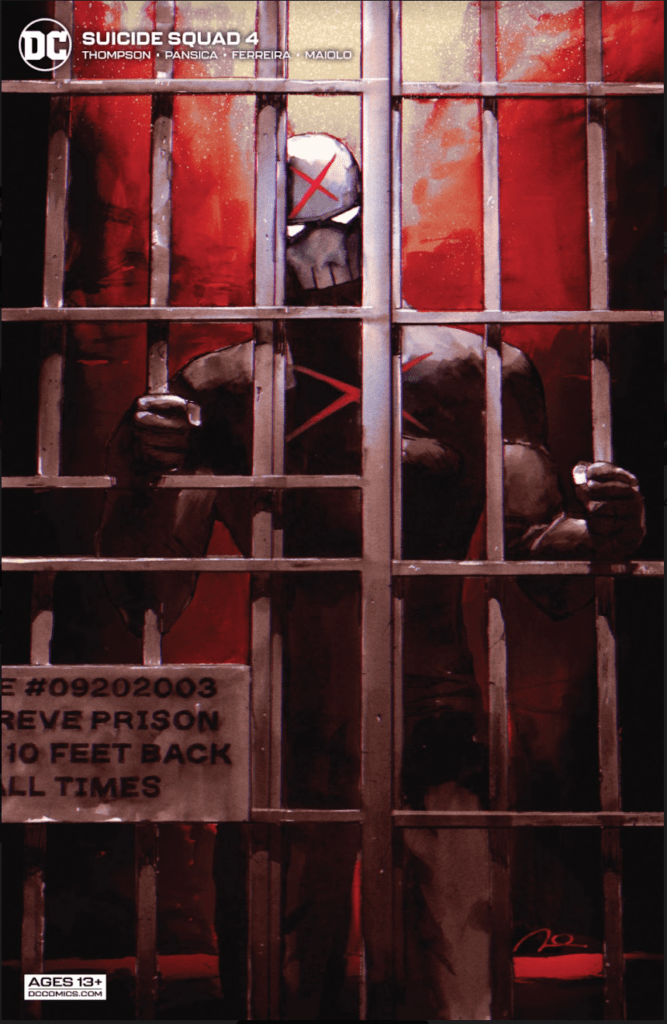 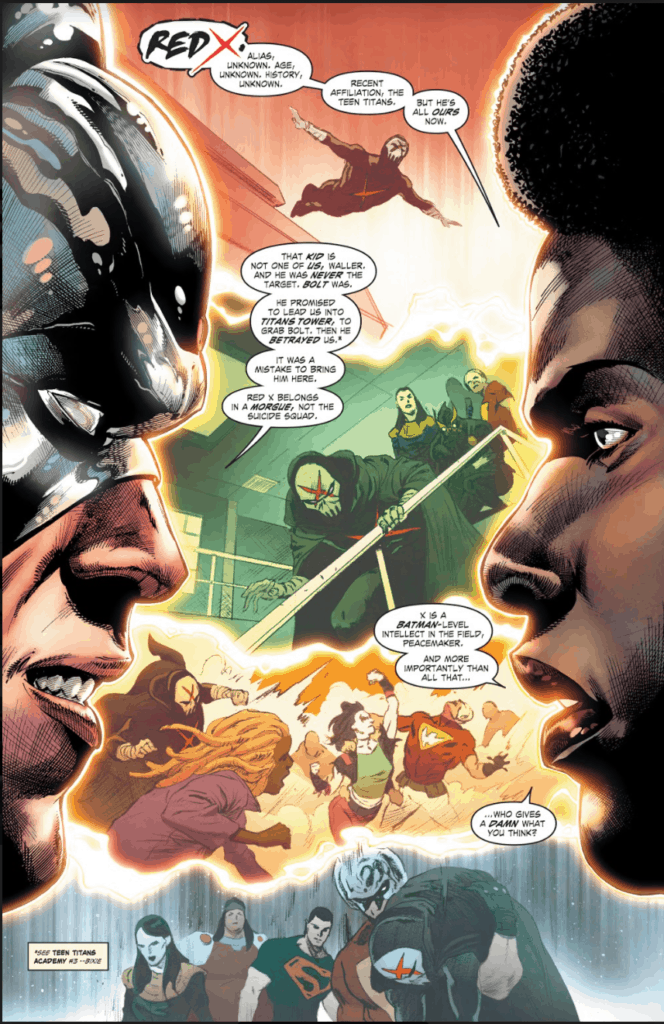 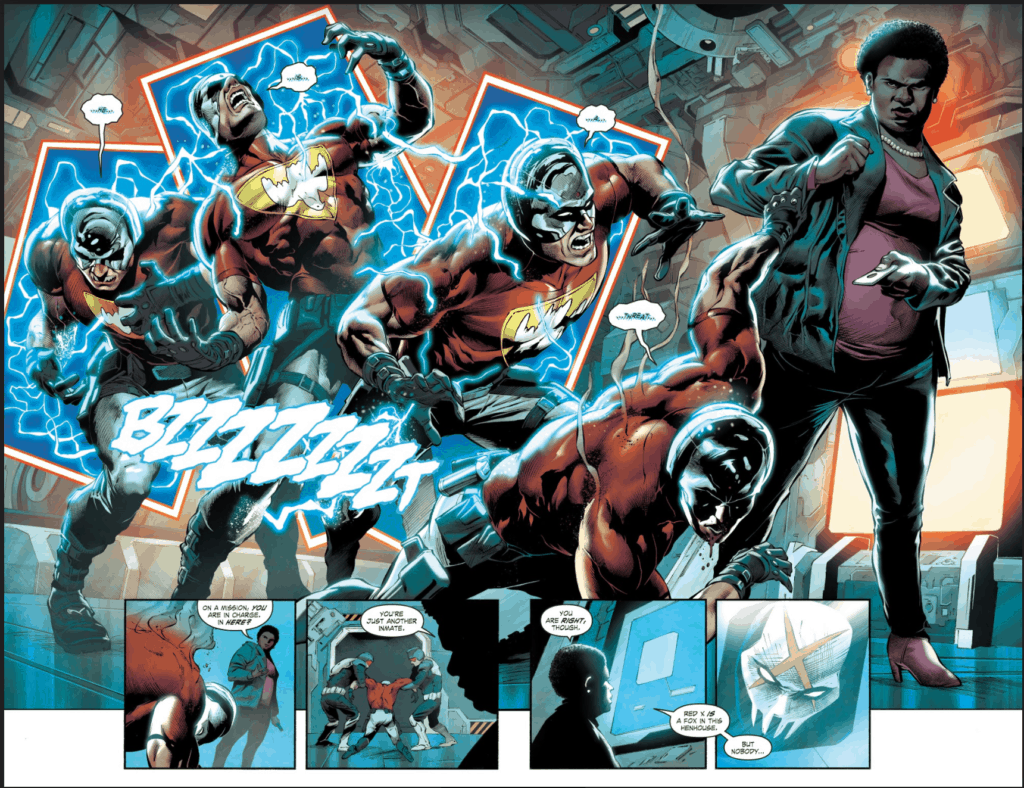 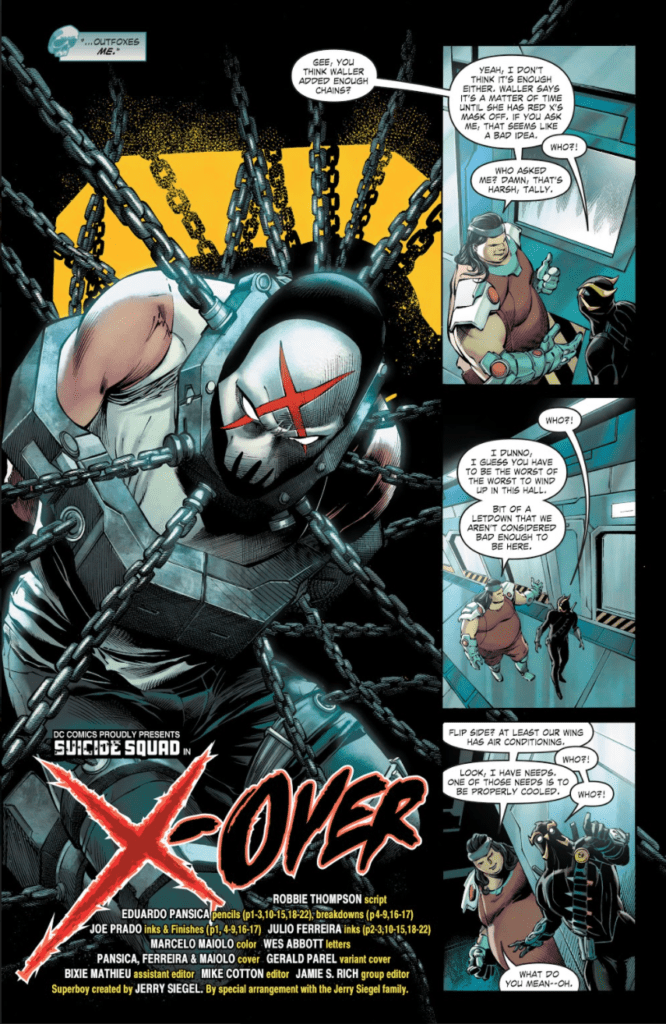 …But will the real Red X please stand up?!