As Brainiac attacks Metropolis for Lex Luthor’s transgressions, Superman works as fast as he can to escape the bottled city of Kandor! But what it will take to get free from the shrunken Kryptonian city might be more than the Man of Steel can handle. Will he be able to leave behind the people he thought he lost and save his adoptive world, or will Superman be cataloged and preserved permanently by Brainiac? 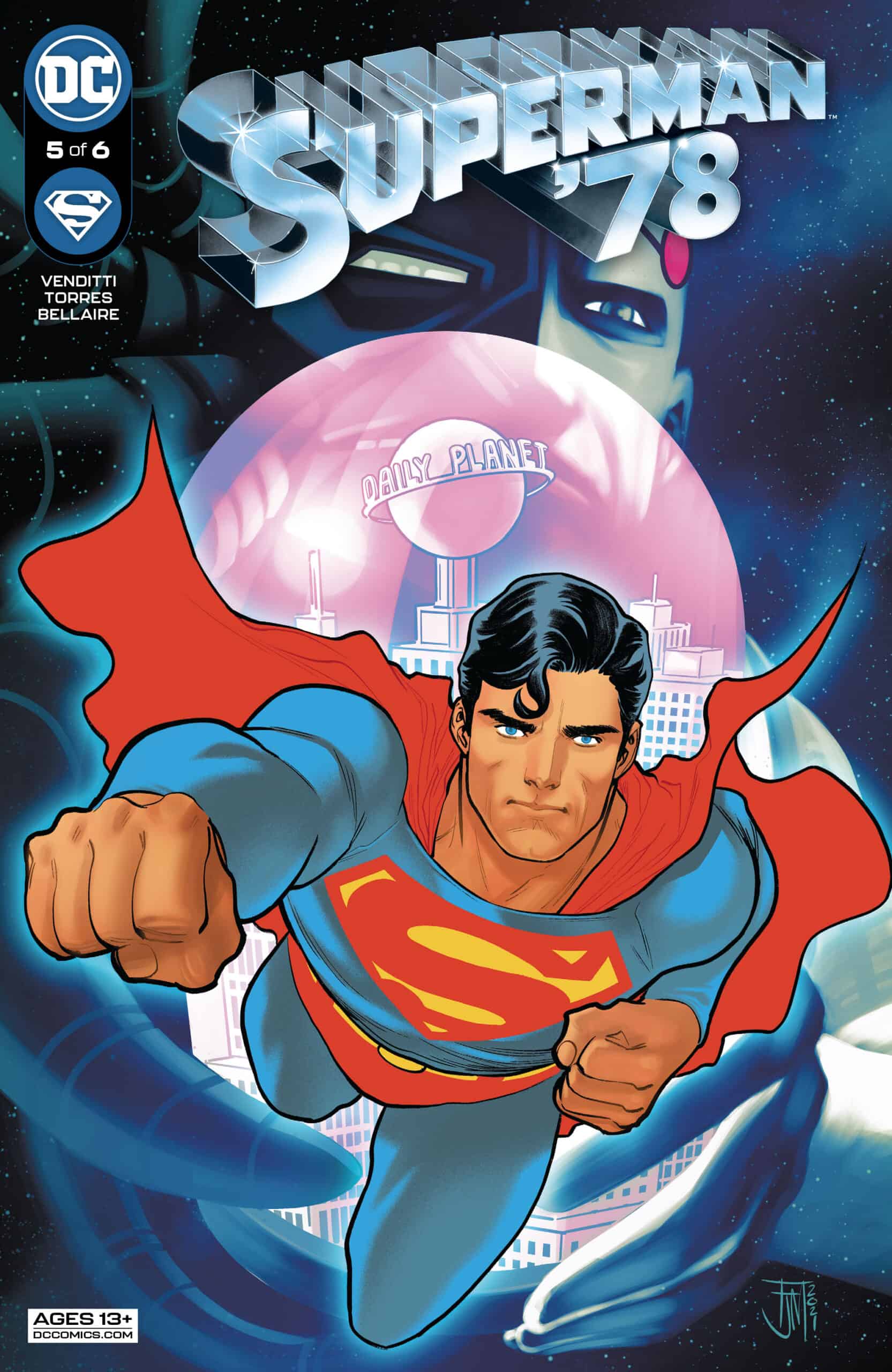 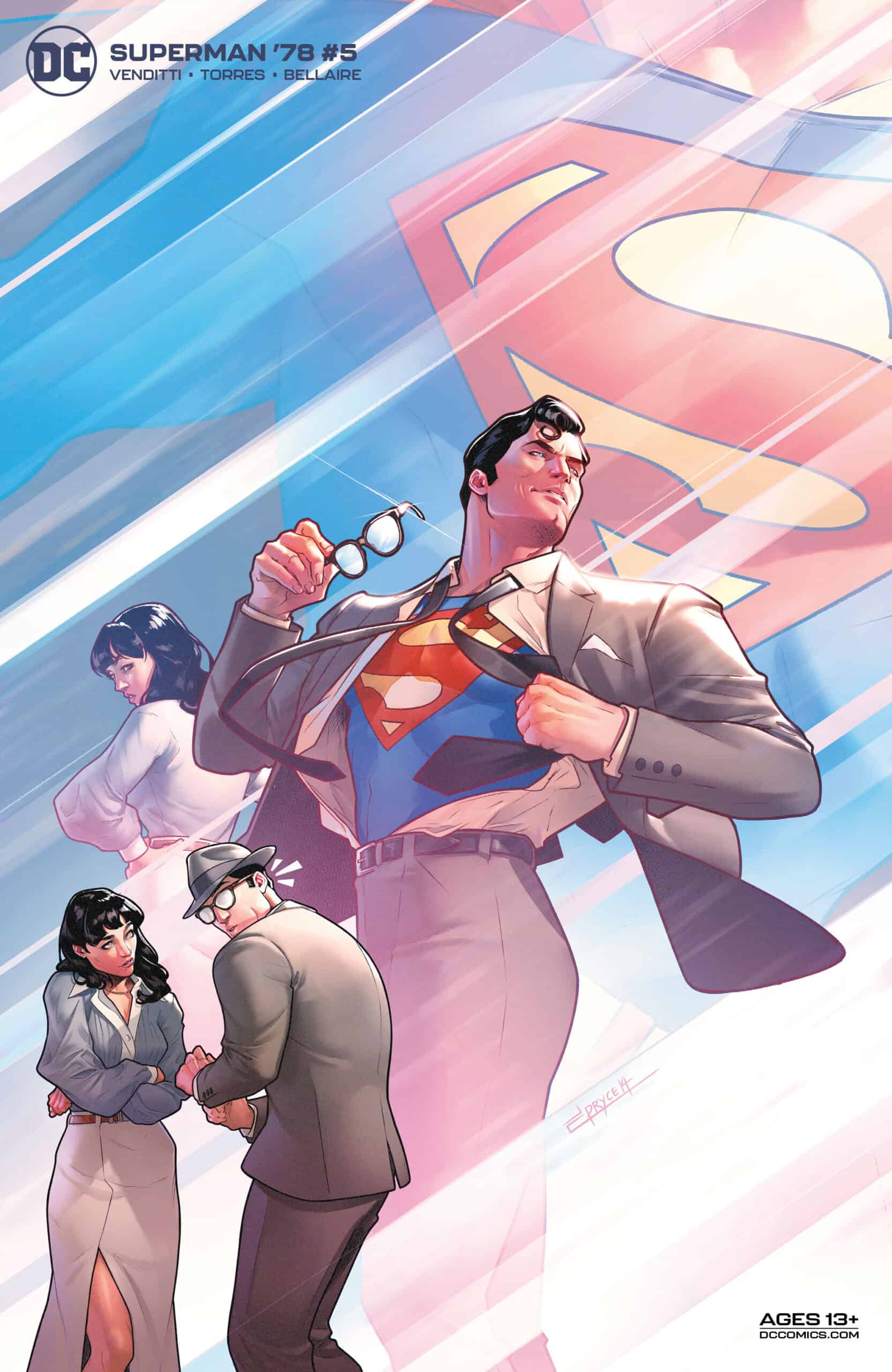 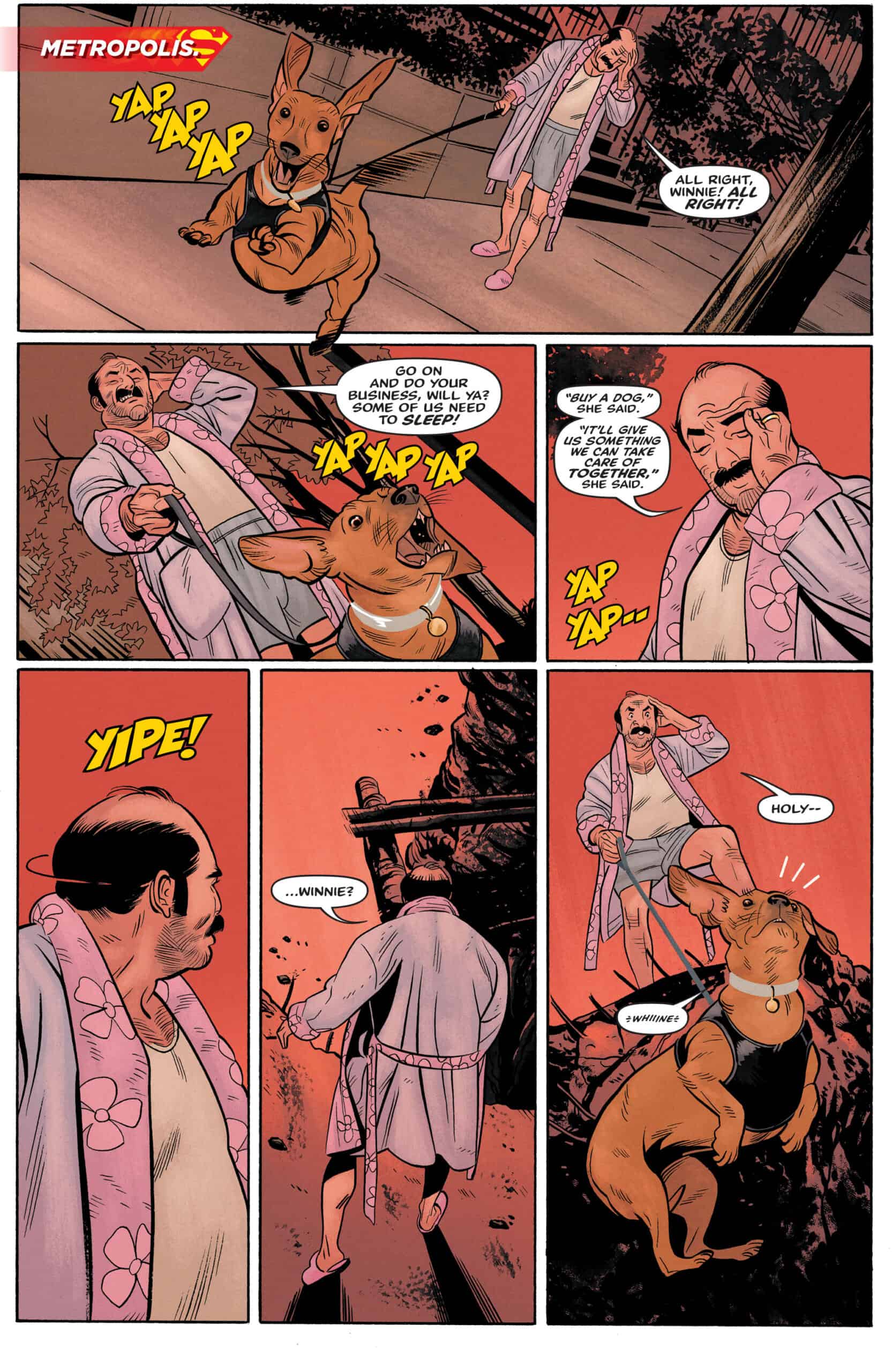 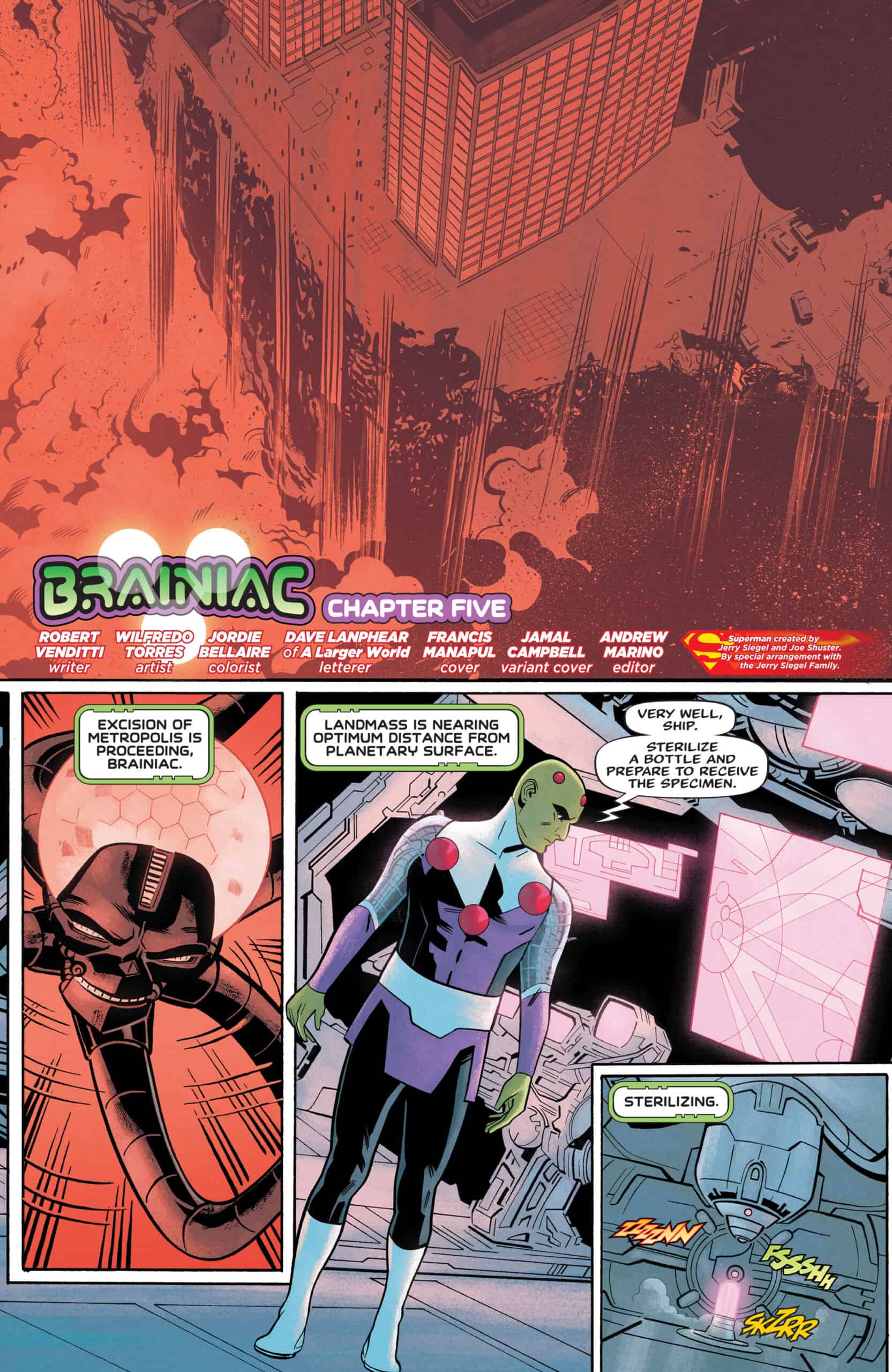 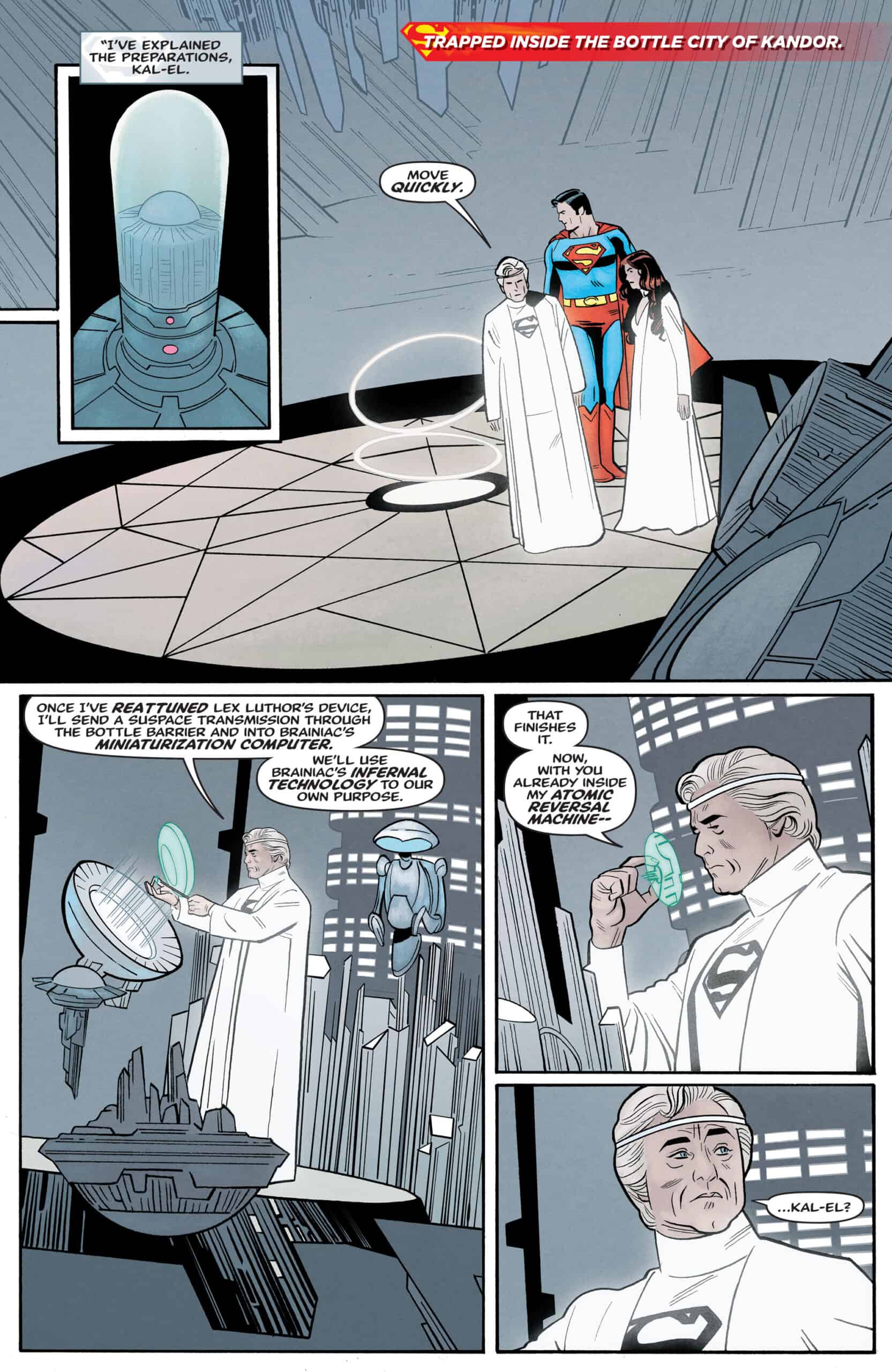 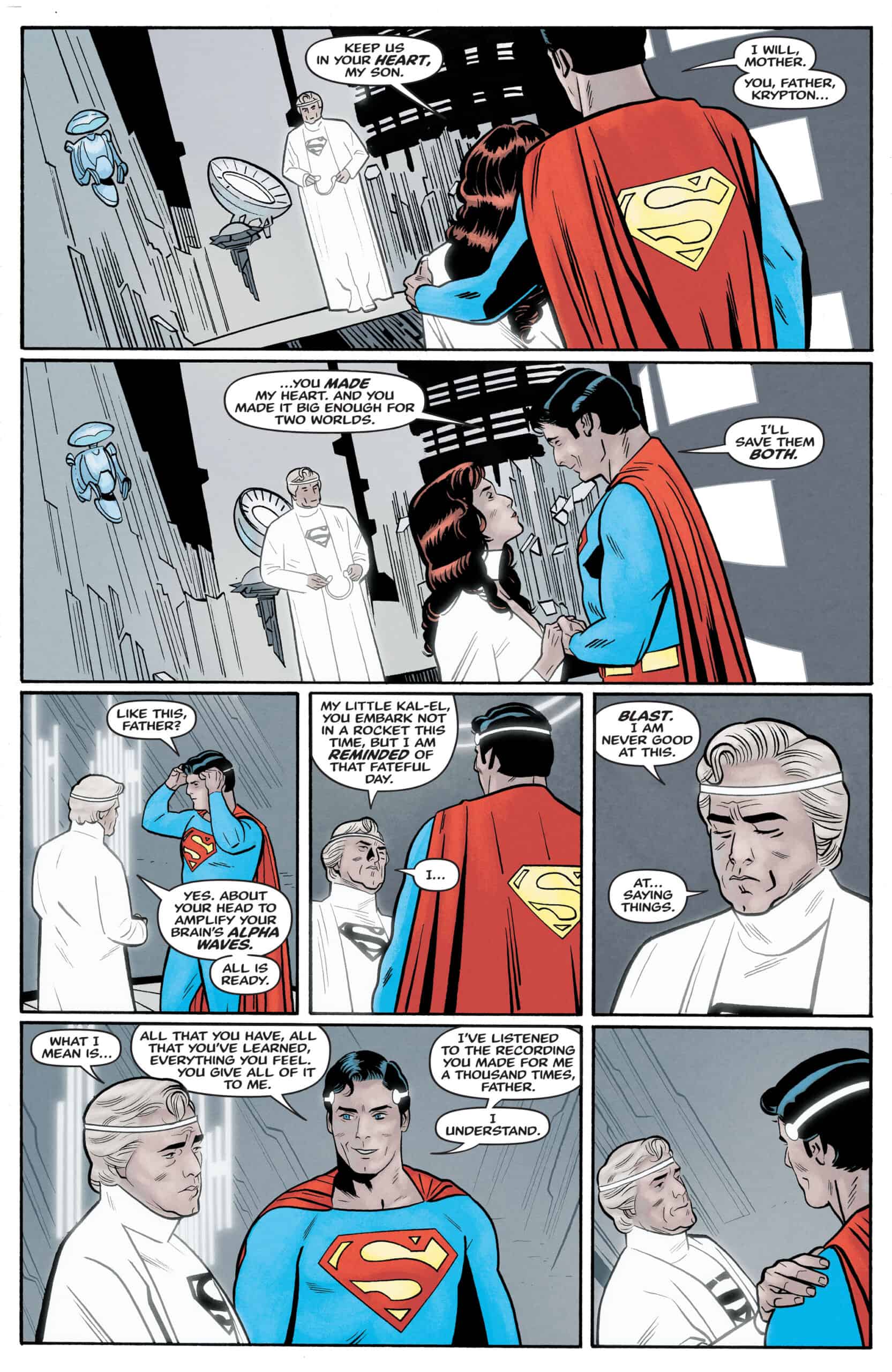 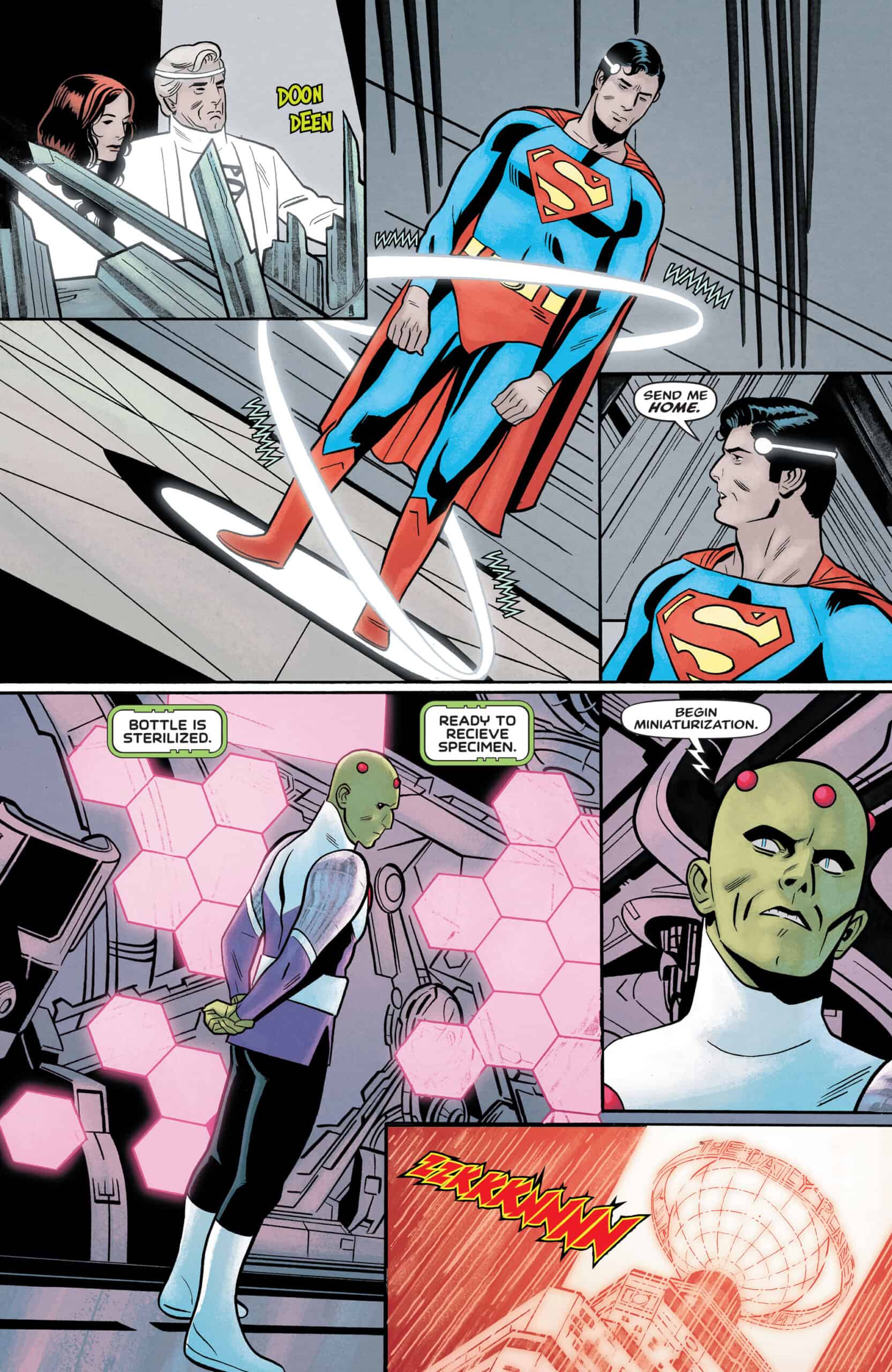