SNEAK PEEK: Preview of DC Comics’ Superman and the Authority #1, On Sale 7/20!

Sometimes even Superman finds a task almost impossible. Sometimes even the Last Son of Krypton needs to enlist help. Some tasks require methods and heroes that don’t scream “Justice League.” So Clark Kent, the Metropolis Marvel, seeks out Manchester Black, the most dastardly of rogues, to form an all-new Authority tasked with taking care of some business on the sly. Not only will Black know the right candidates for the team, but if Superman can make him behave himself and act in service of the greater good, then he’ll prove literally anyone can be a hero! They’ll have to move quickly, however, as the Ultra-Humanite forms his own team to take out the Man of Steel.

This new limited series helps launch an all-new Superman status quo, setting up story elements that reverberate across both Action Comics and Superman: Son of Kal-El in the months to come. And not only is Superman putting together a superstar team, but it takes superstars to tell the tale: Grant Morrison (The Green Lantern, All-Star Superman) and Mikel Janín (Batman, Future State: Superman: Worlds of War)! 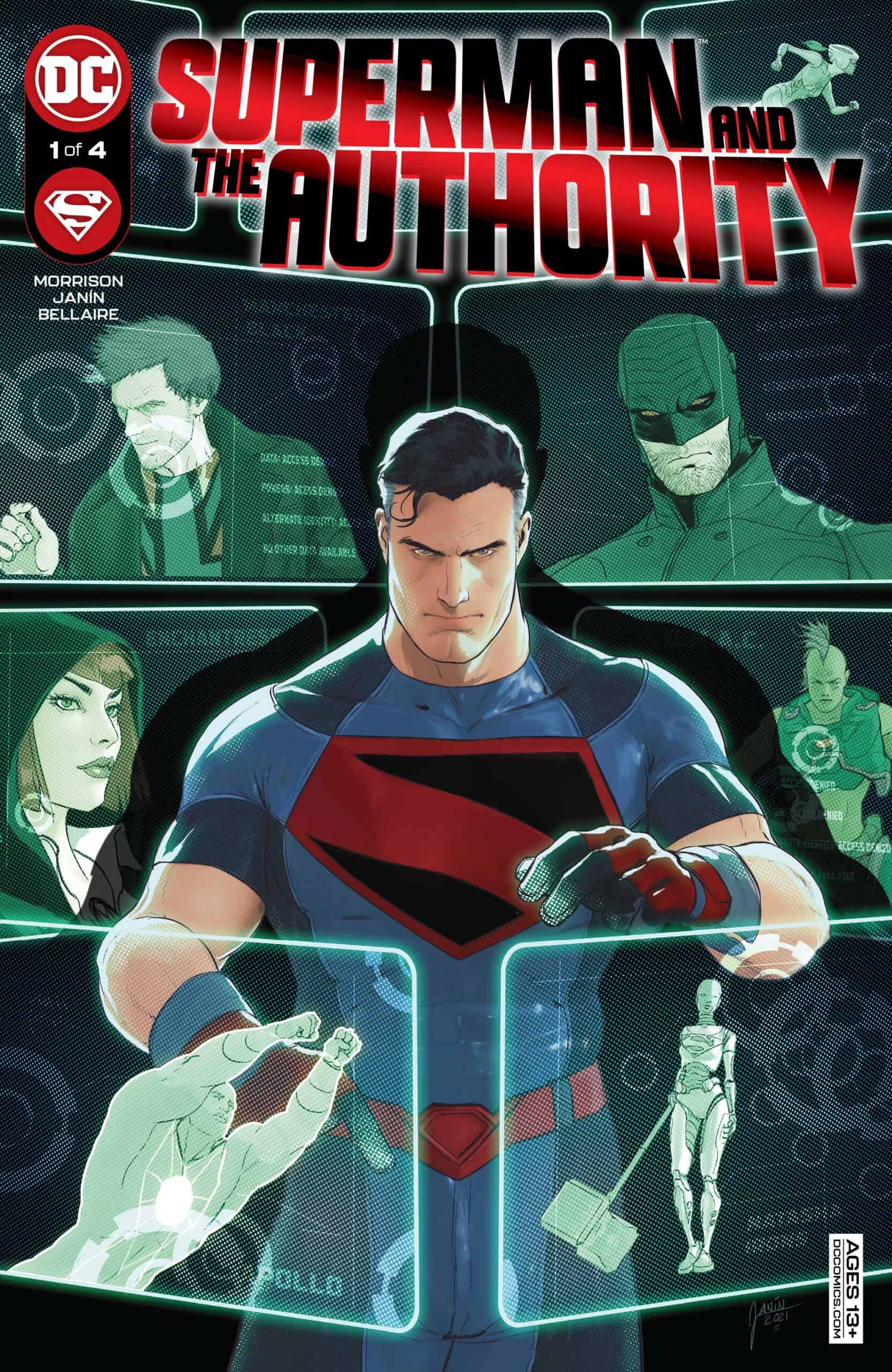 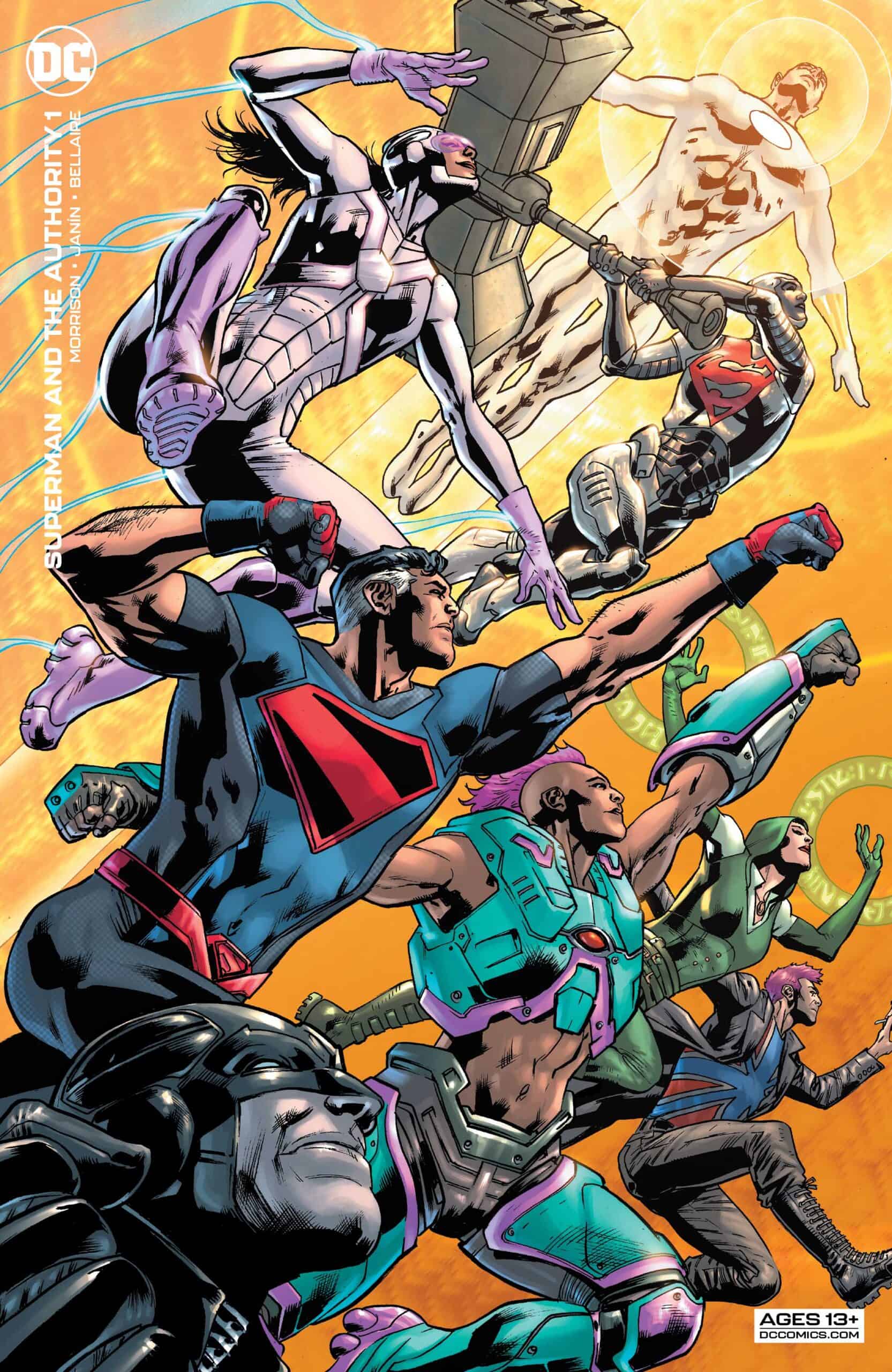 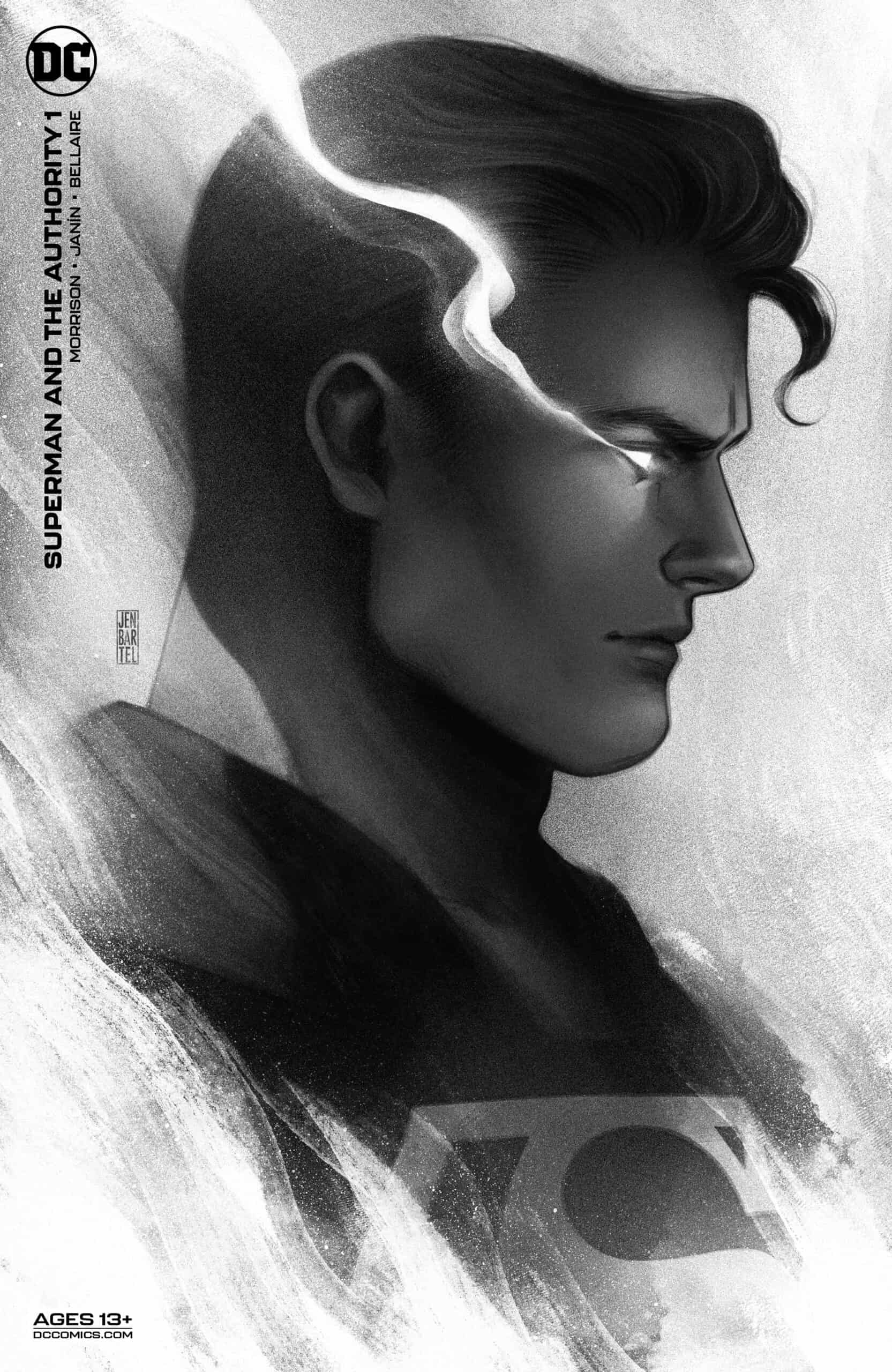 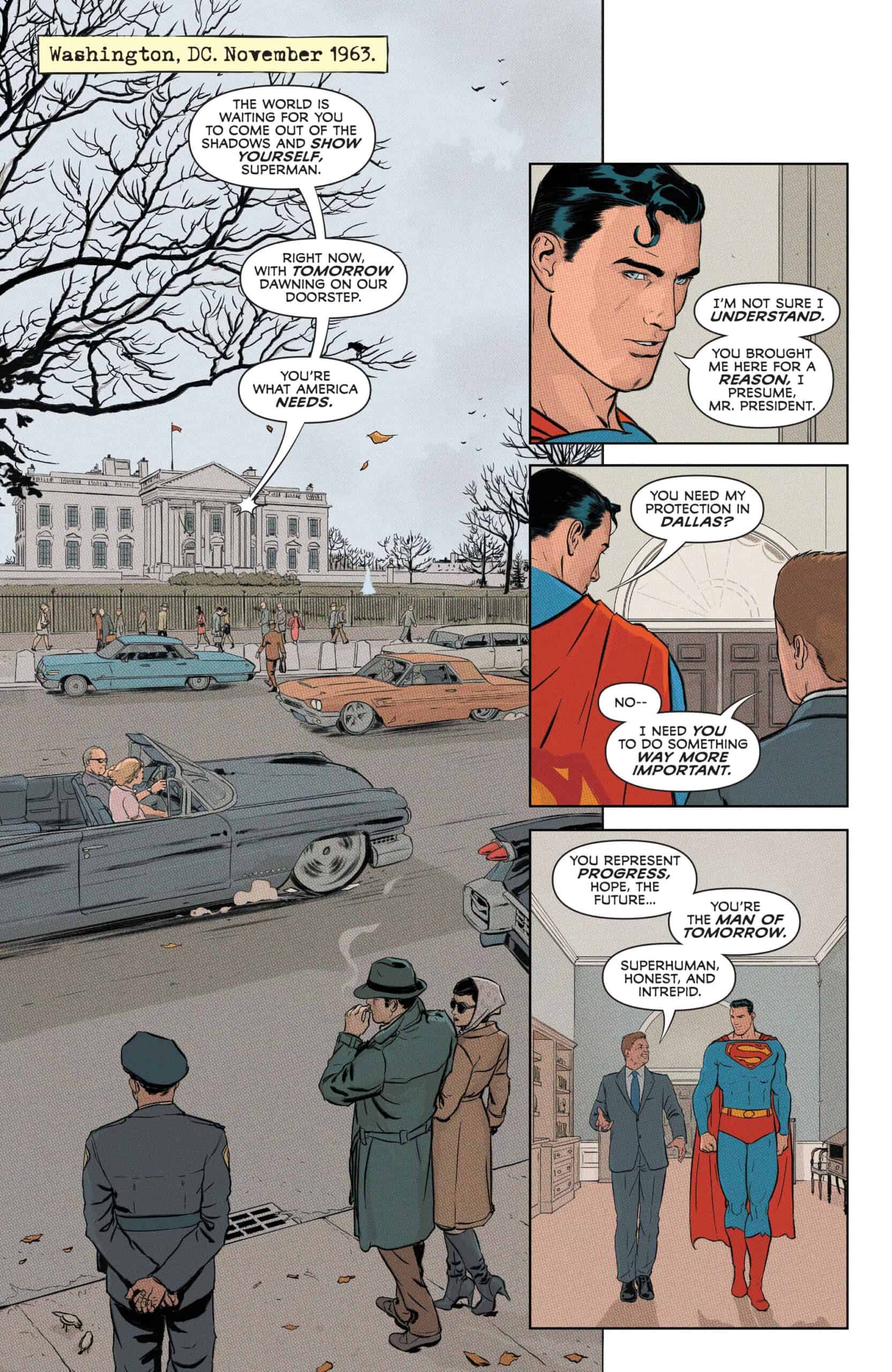 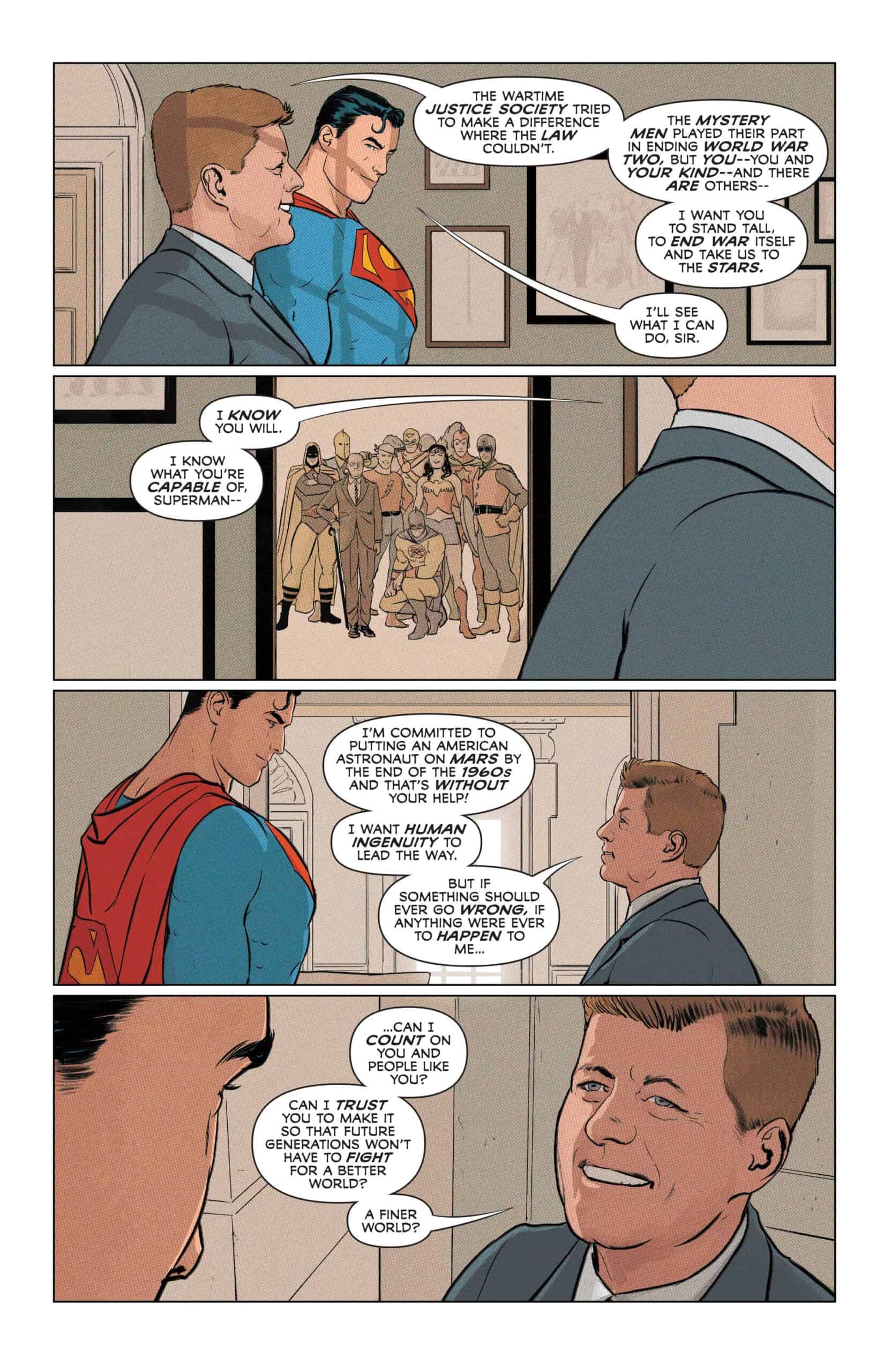 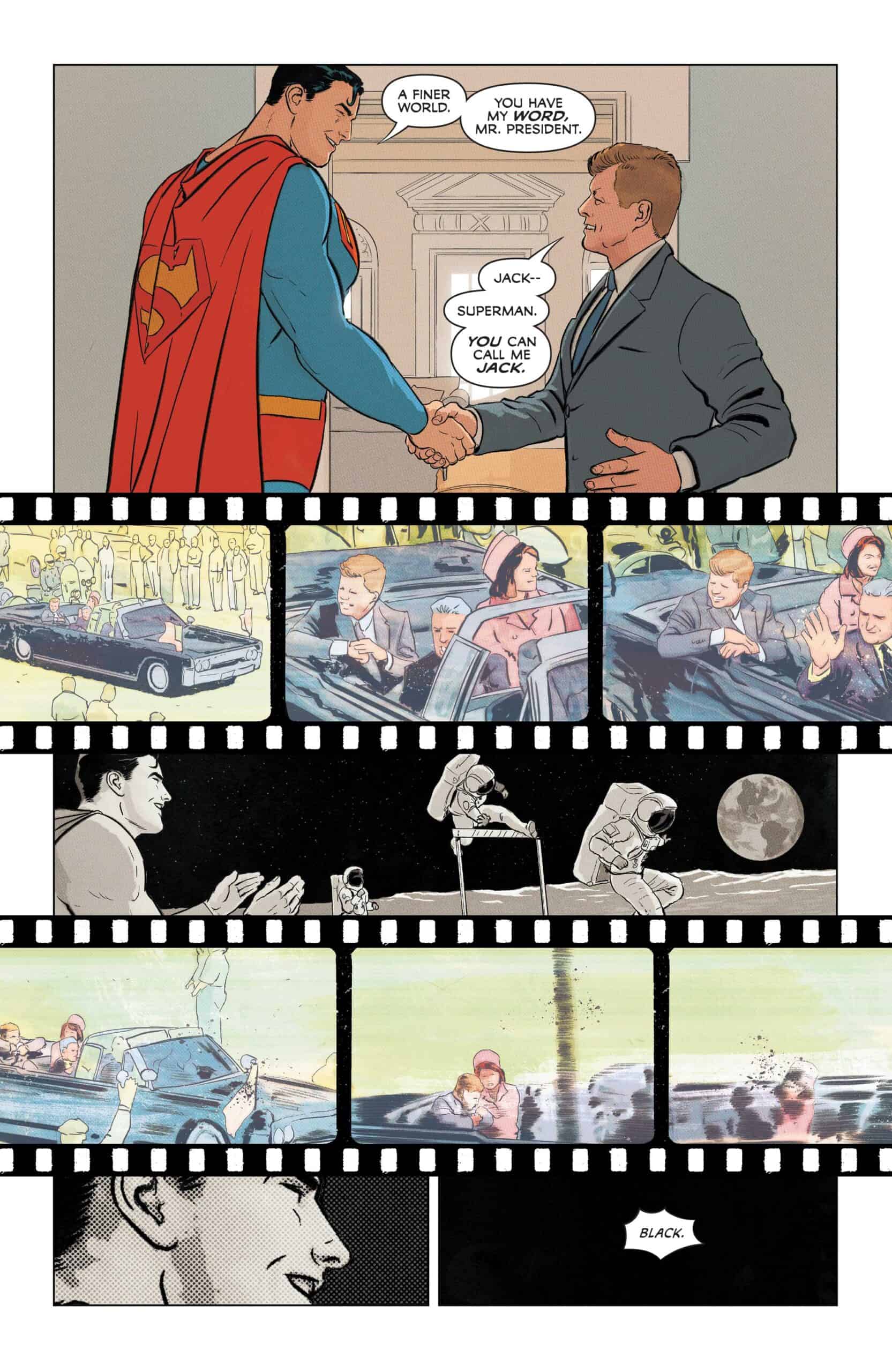 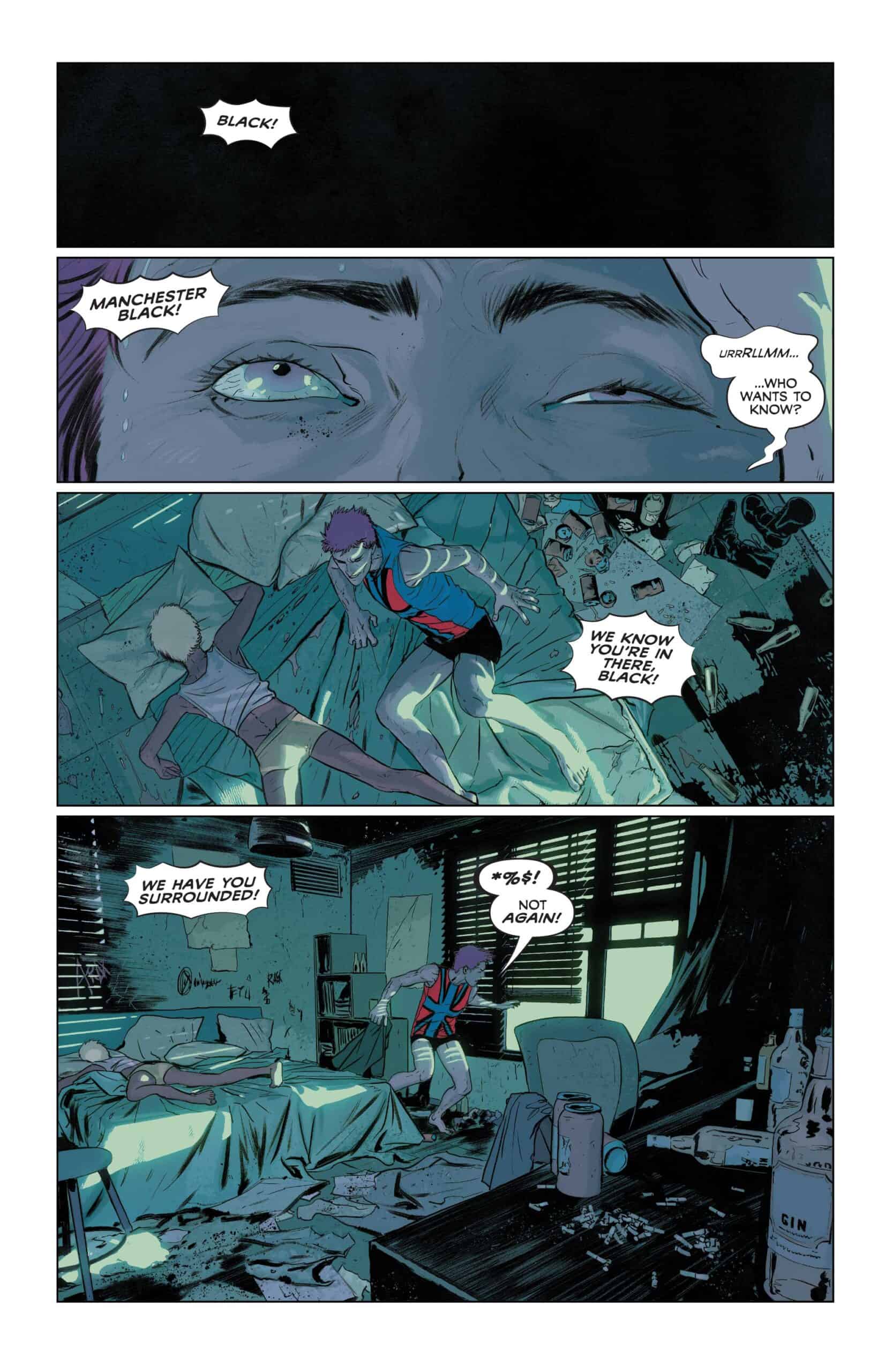 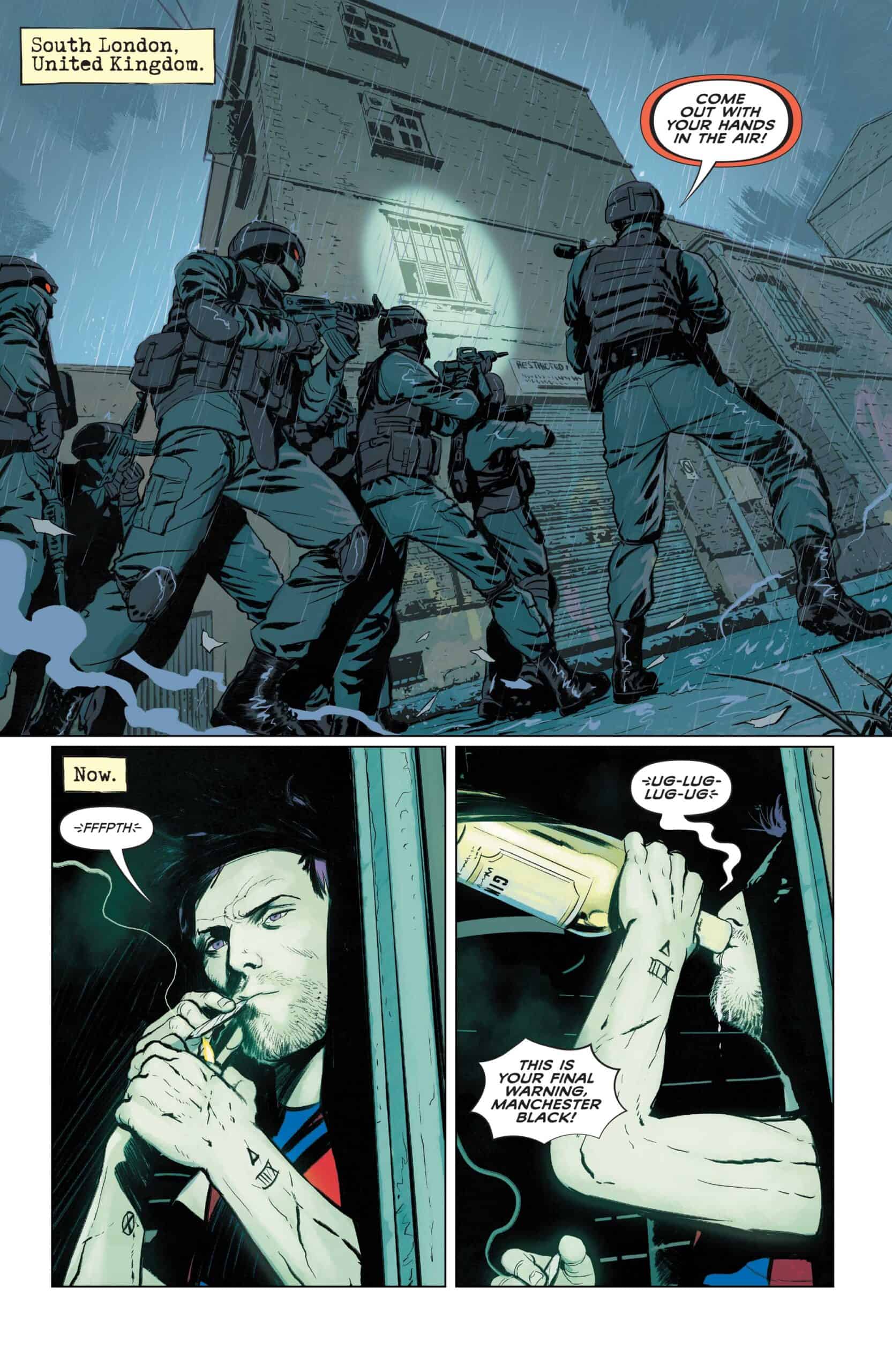 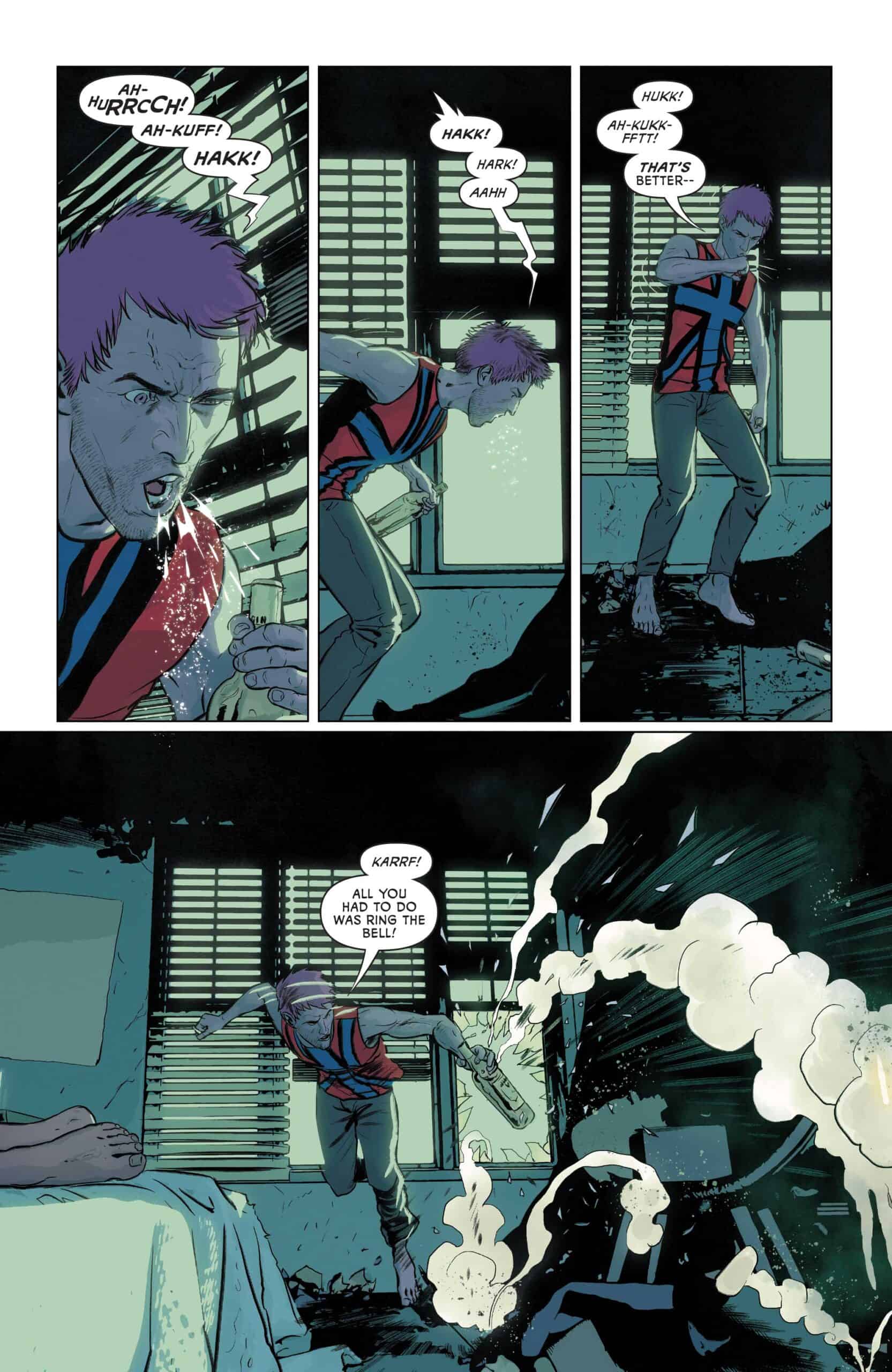 SNEAK PEEK: Preview of DC Comics’ Superman and the Authority #1, On Sale 7/20!