Kal-El has left, and the weight of the world now rests on his son’s shoulders. Powerful forces have been threatened by Jon Kent’s first leaps in his father’s boots. It’s hard to hurt a man of steel, but his loved ones make a much easier target.Jon’s world is about to come crashing down. 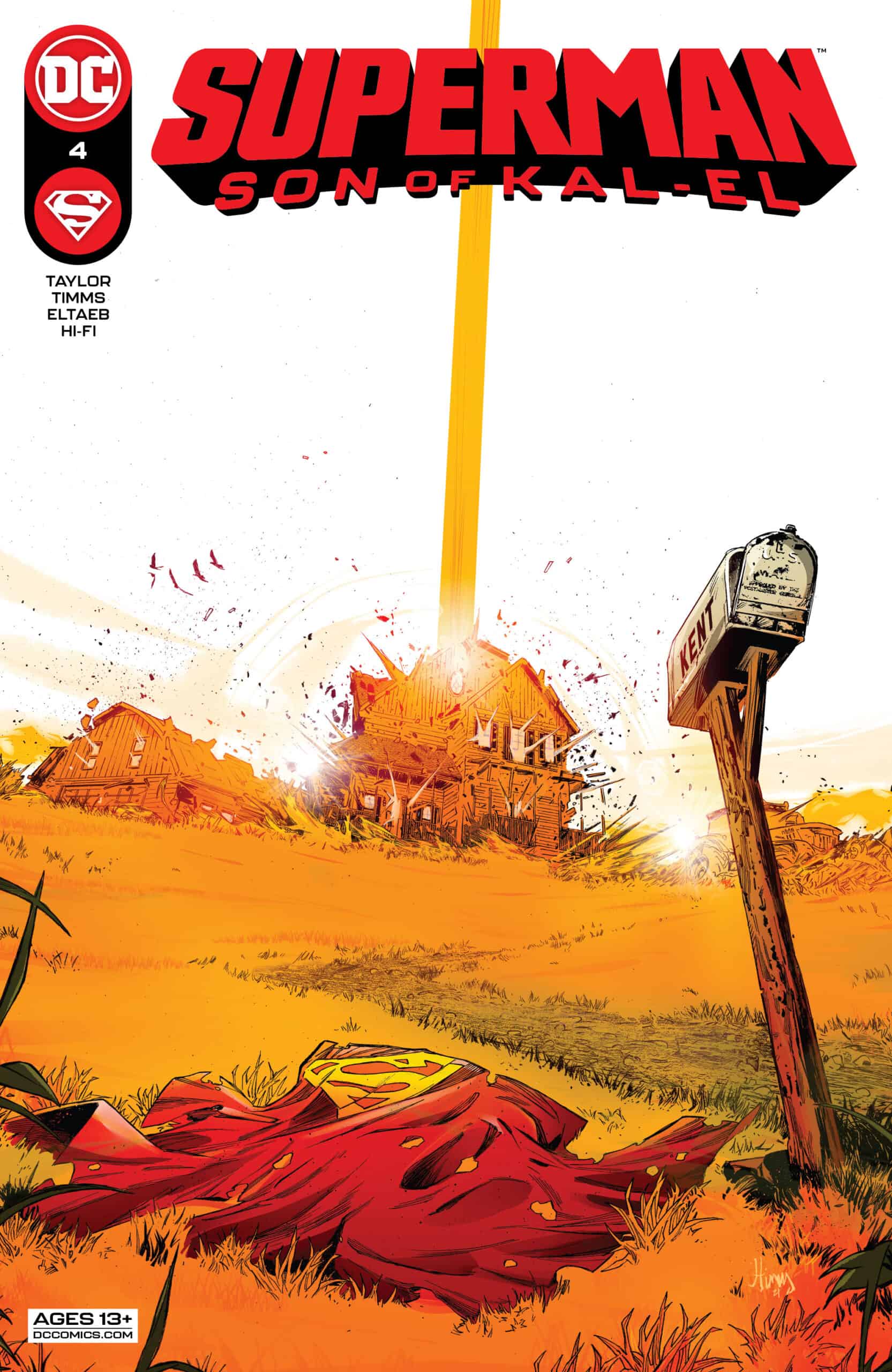 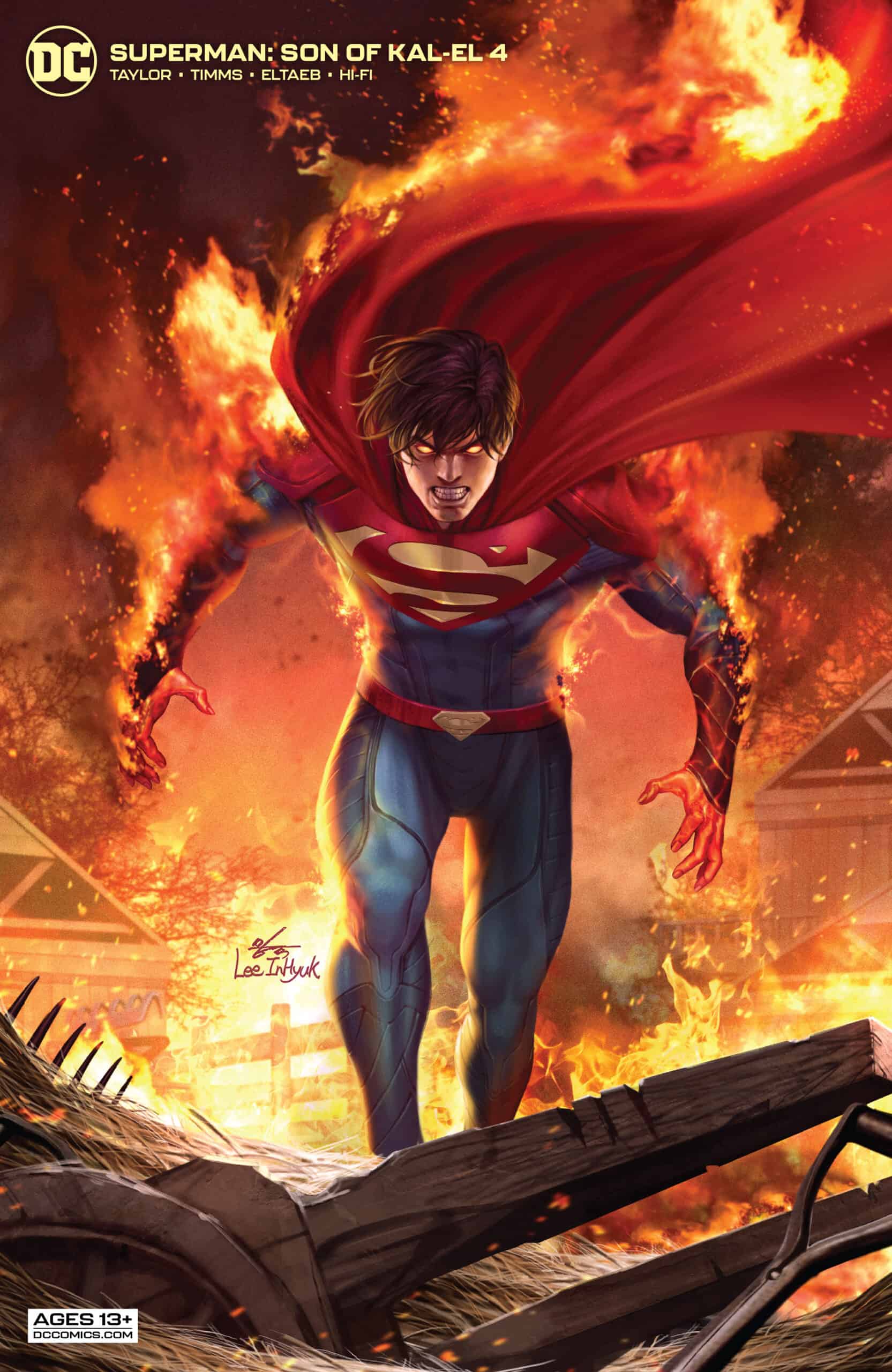 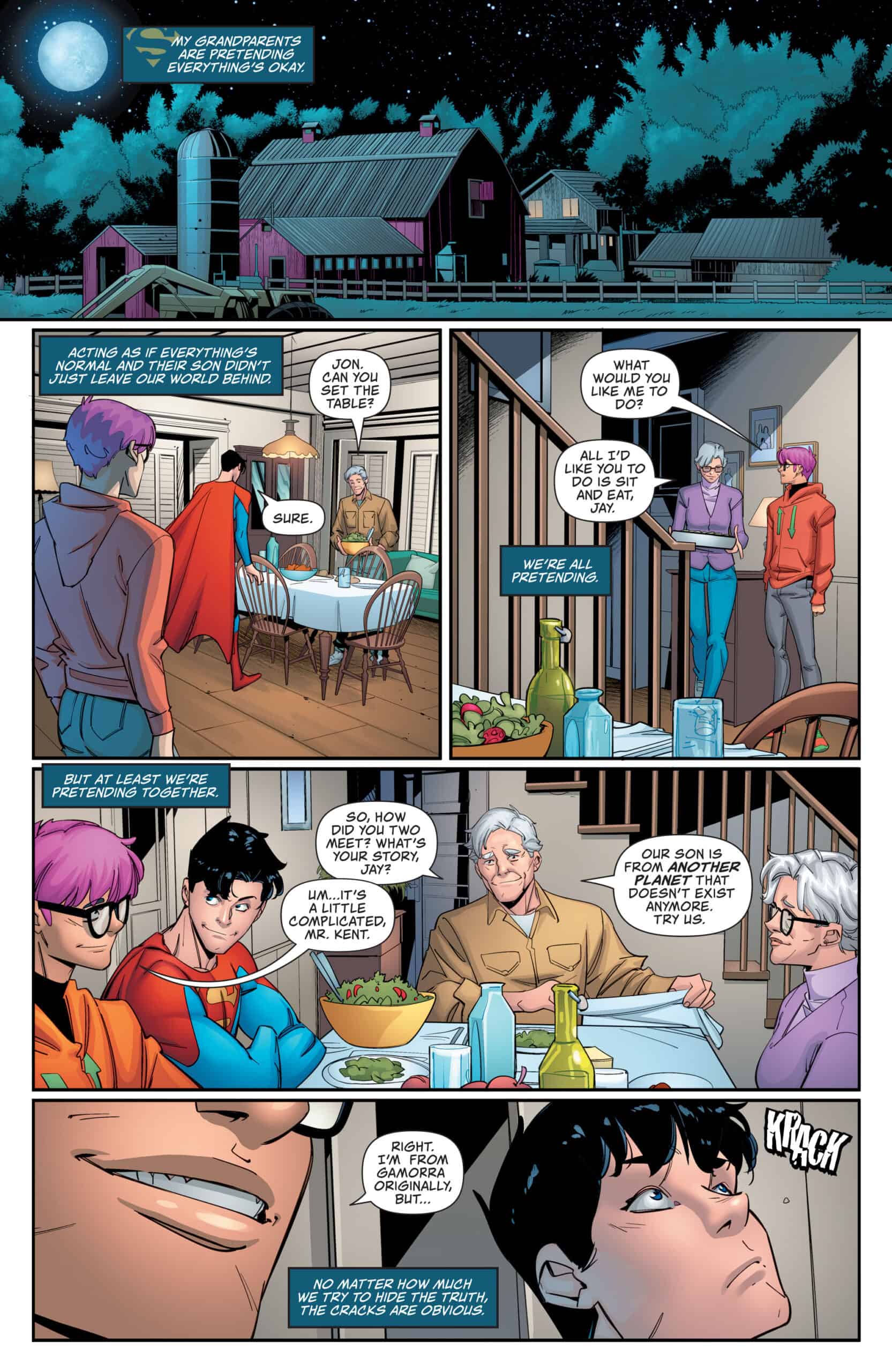 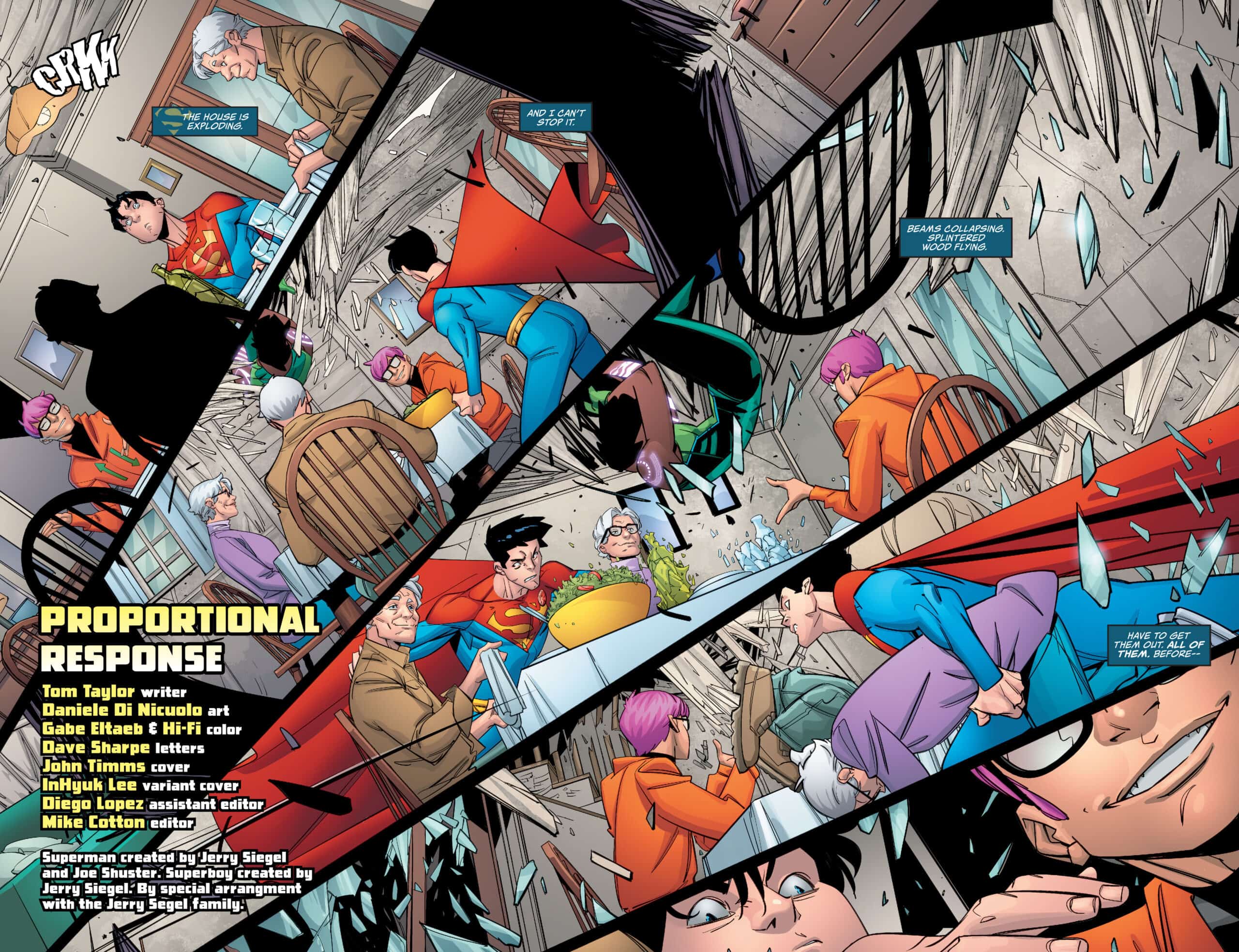 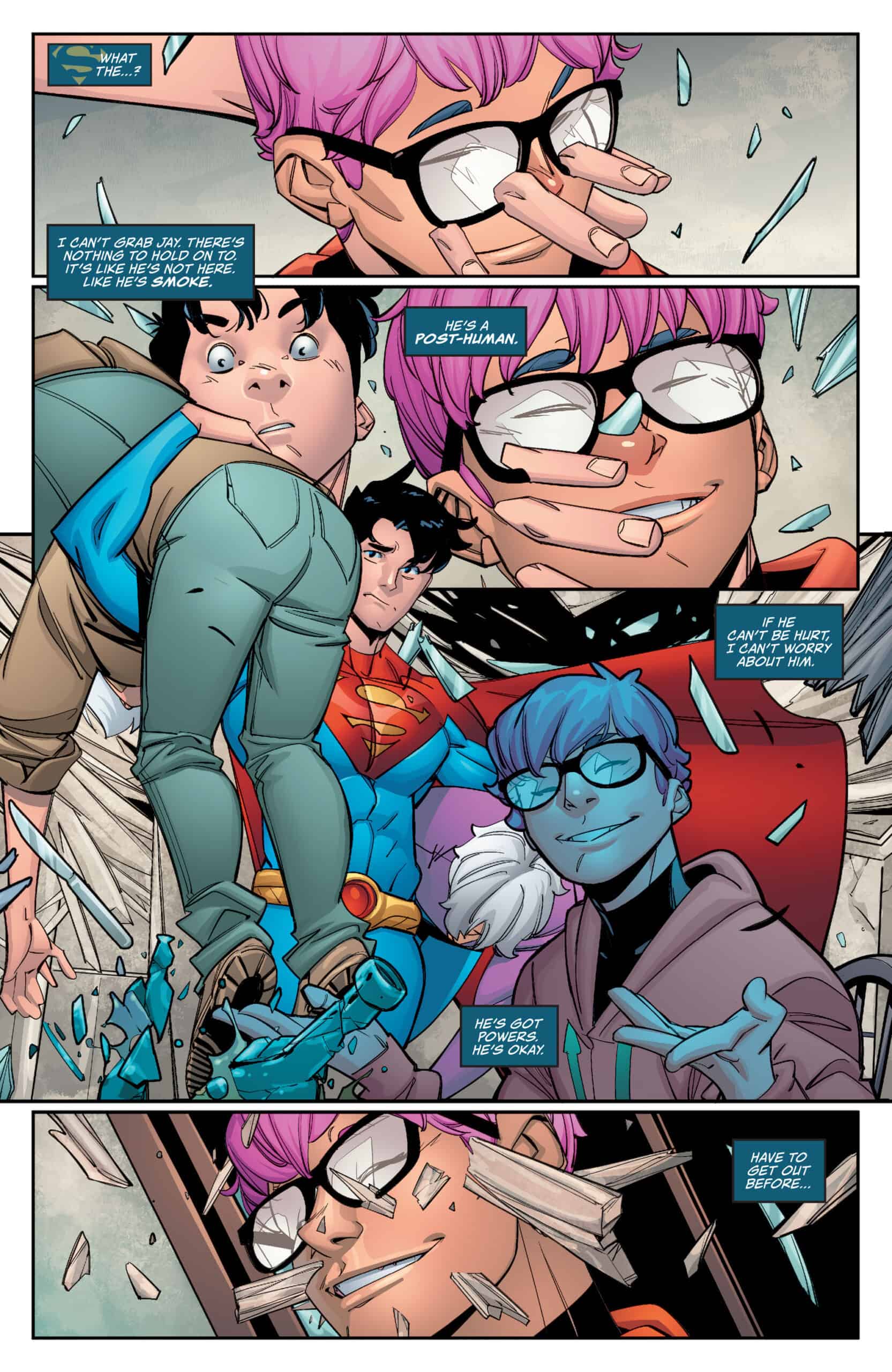