The Earth is all but done. The last remnants of humanity cling to a mountaintop island lost in endless floodwater. The Parliaments of the Green, the Red, and the Rot all agree: it’s time to wipe the slate clean and start the cycle of life over again. And to do so, they’ve united their powers to summon an avatar—one of the most horrific monsters to ever stalk the surface of this forsaken planet. Against a creature like that, there can be no fighting back…unless you have a soldier who understands the enemy. Someone who has used its tactics before. Someone like Alec Holland.

Of course, it would help if Alec Holland hadn’t been dead for decades…

Jeff Lemire—the author of the smash hits Joker: Killer Smile and The Question: The Deaths of Vic Sage, along with the graphic novel that inspired the television sensation Sweet Tooth—returns to Black Label with one of the greatest artists in modern DC history, Doug Mahnke, in tow! Together they’ll unleash a gory, gruesome monster mash, where the fate of humanity rests in the hands of someone who isn’t human at all! 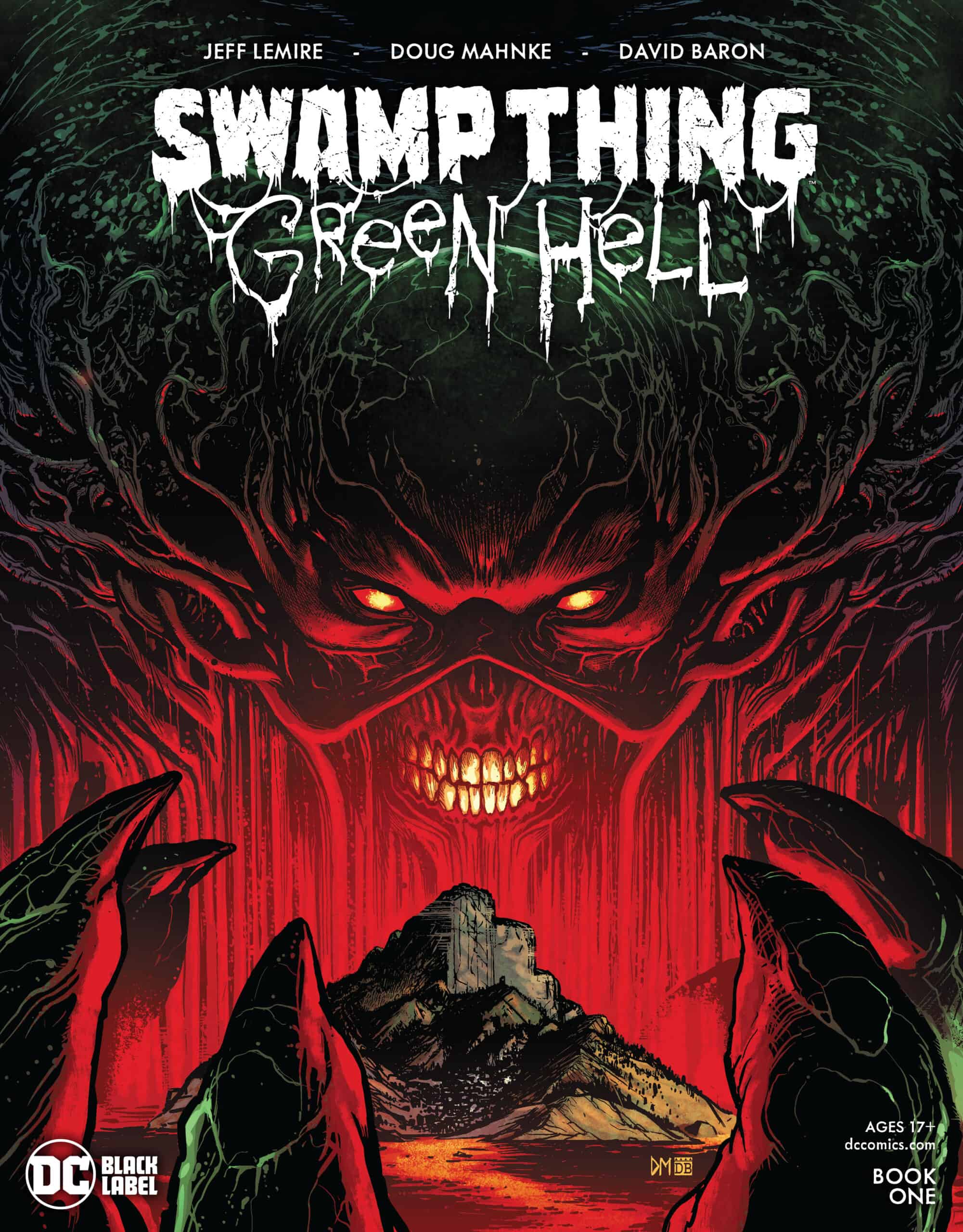 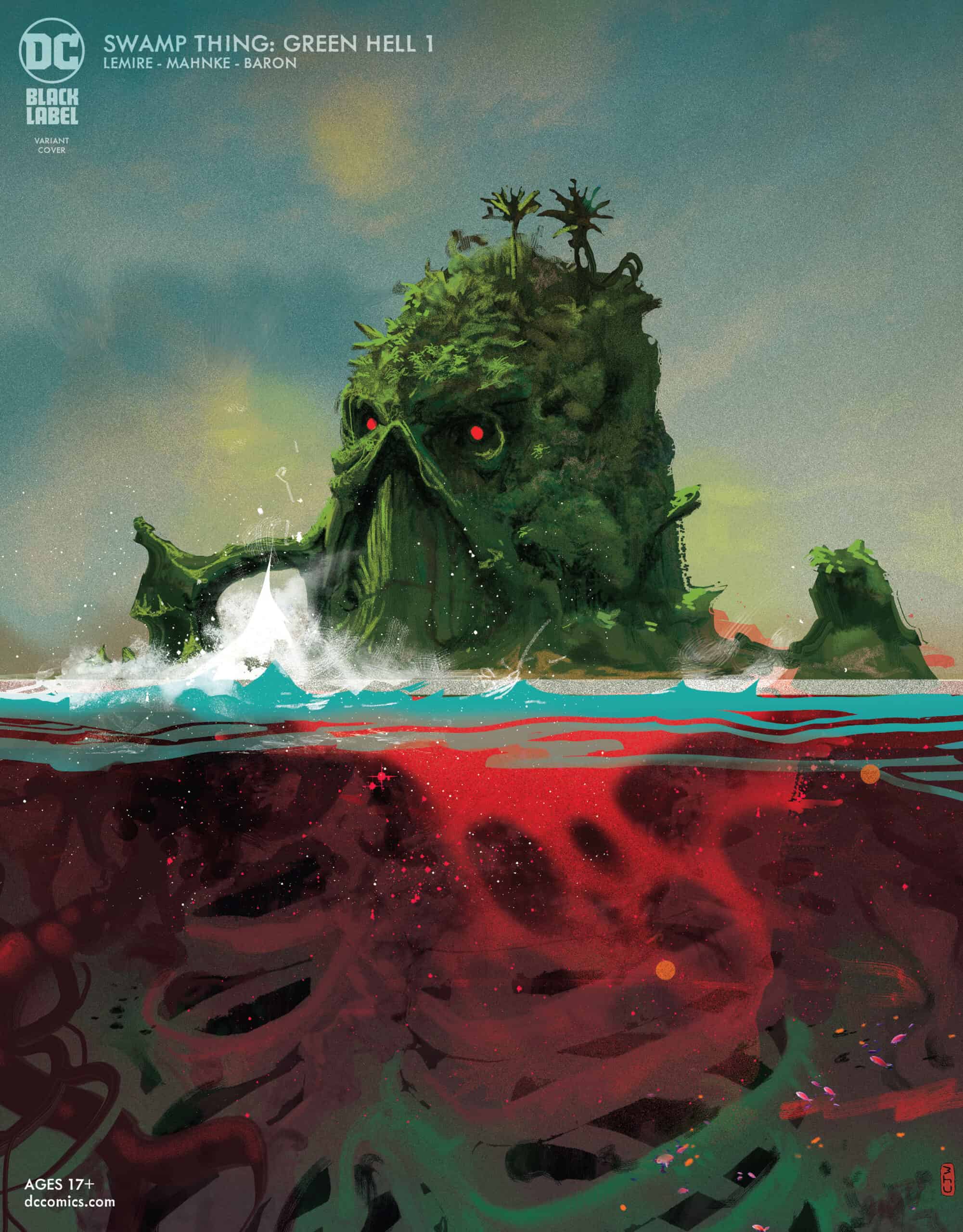 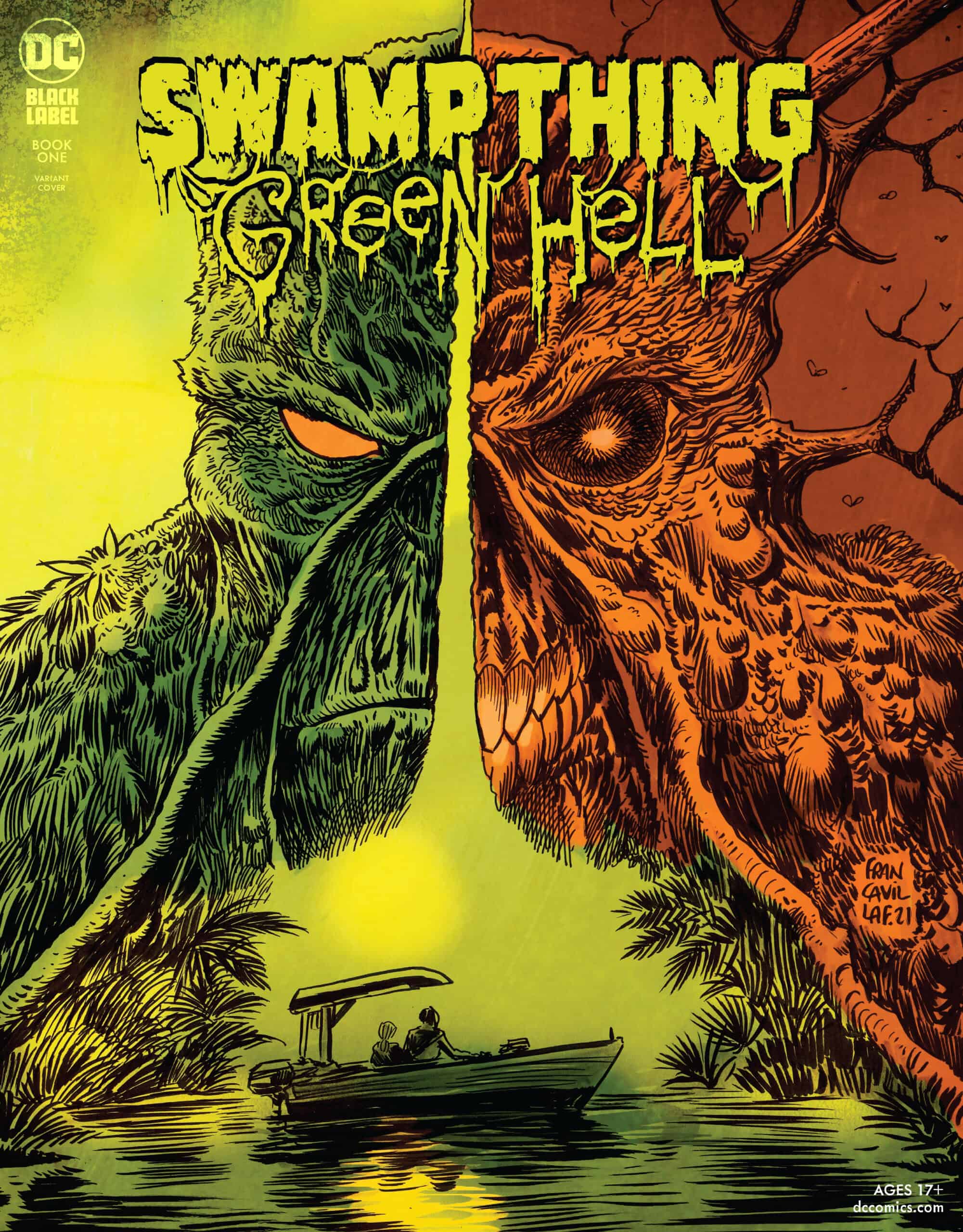 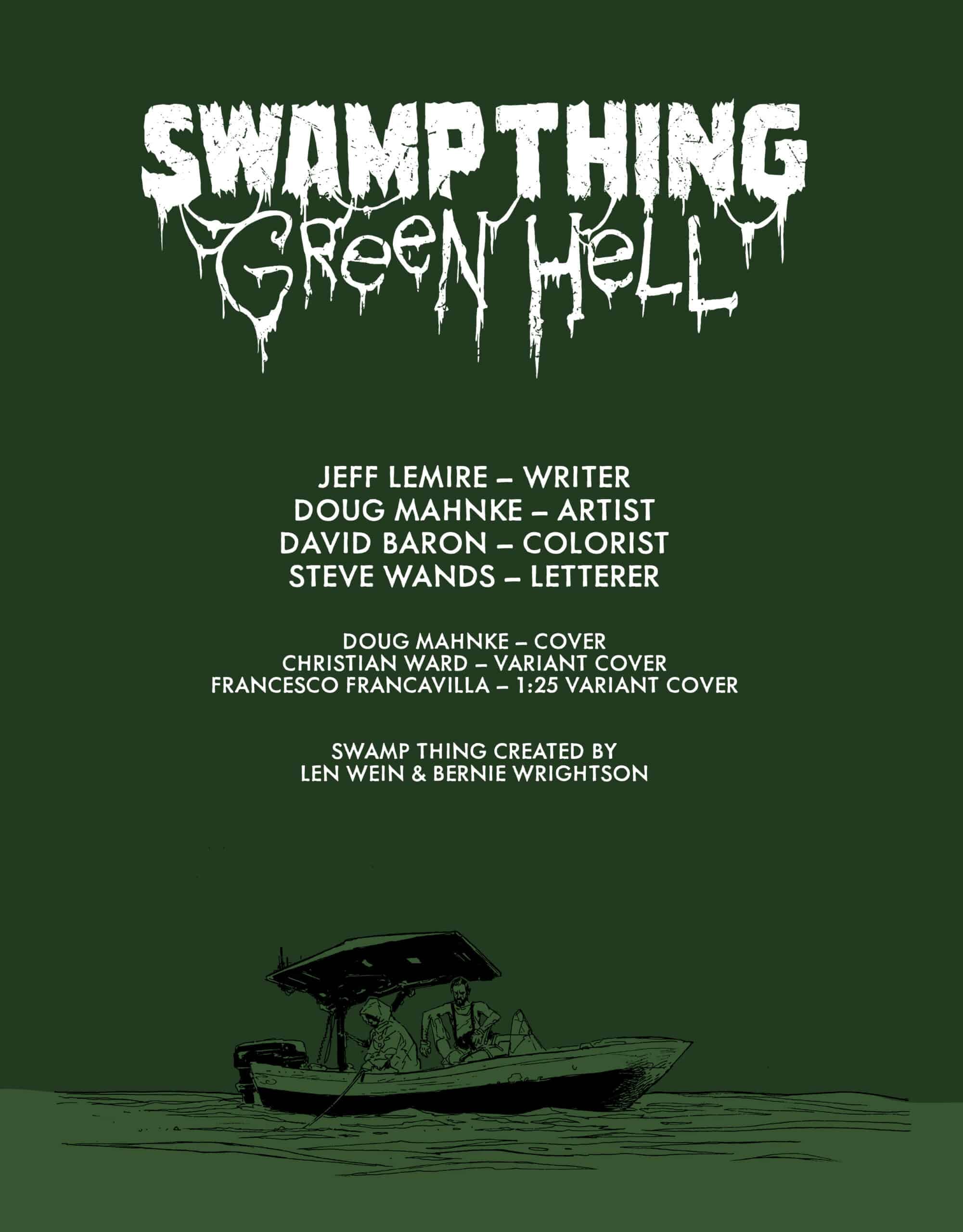 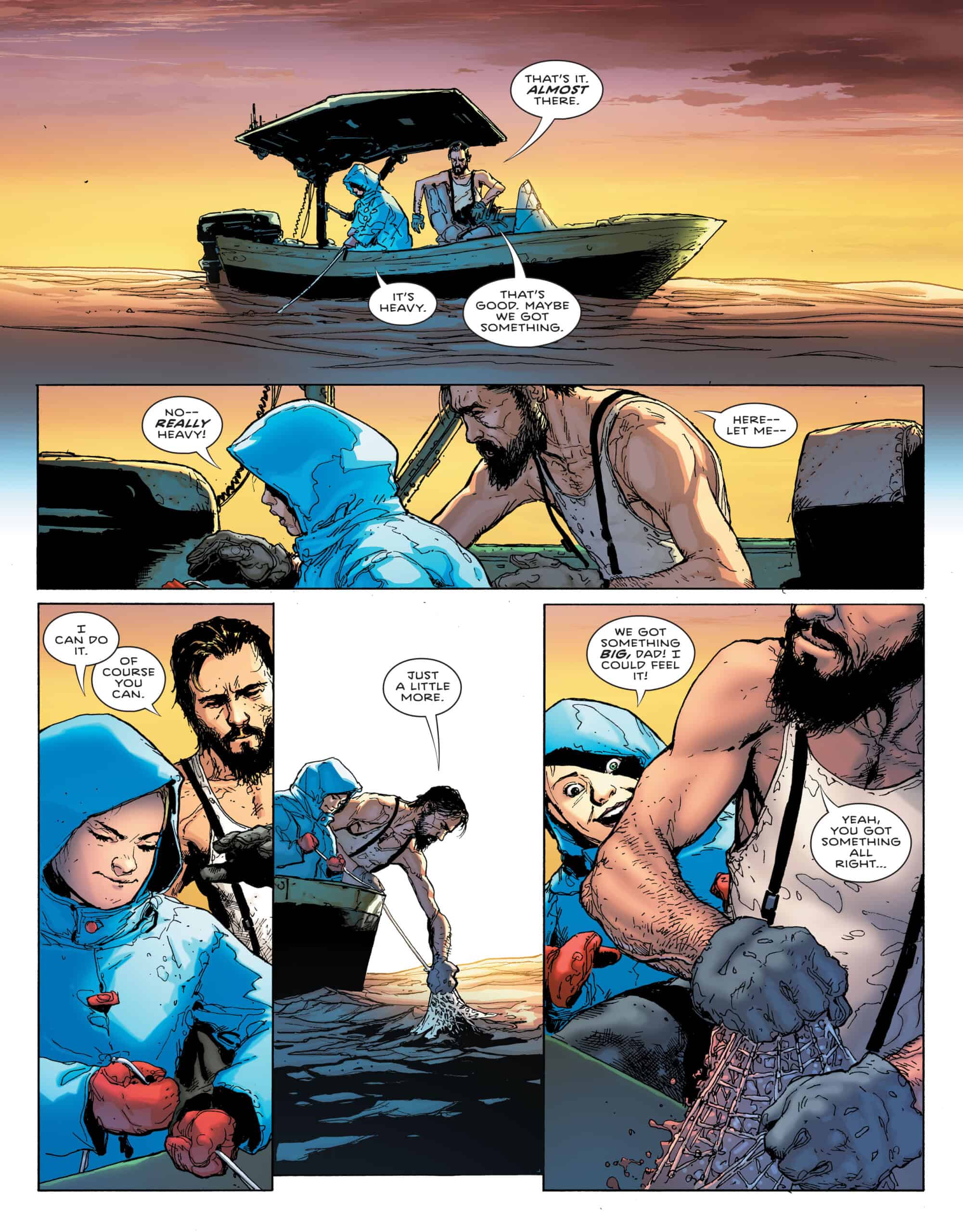 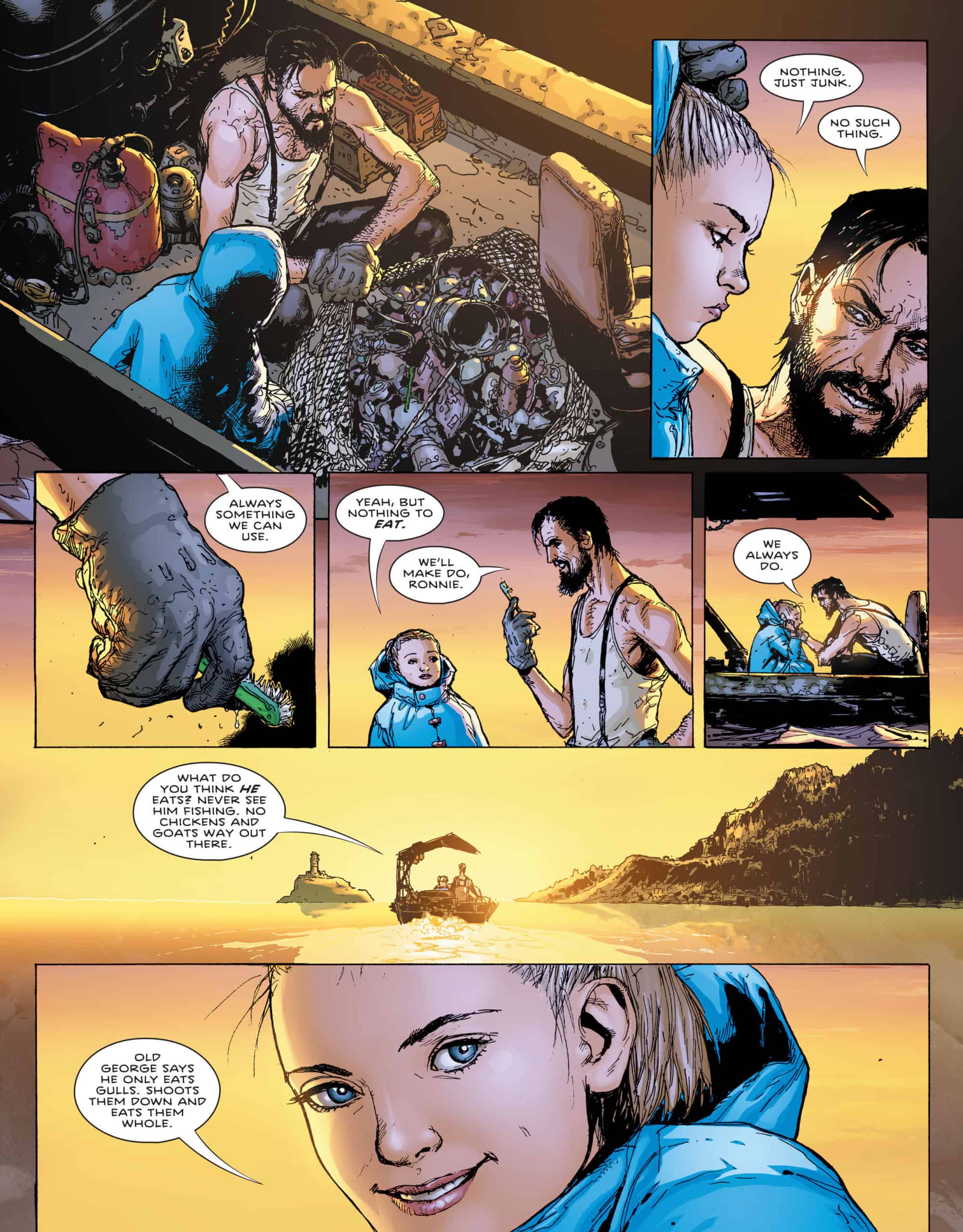 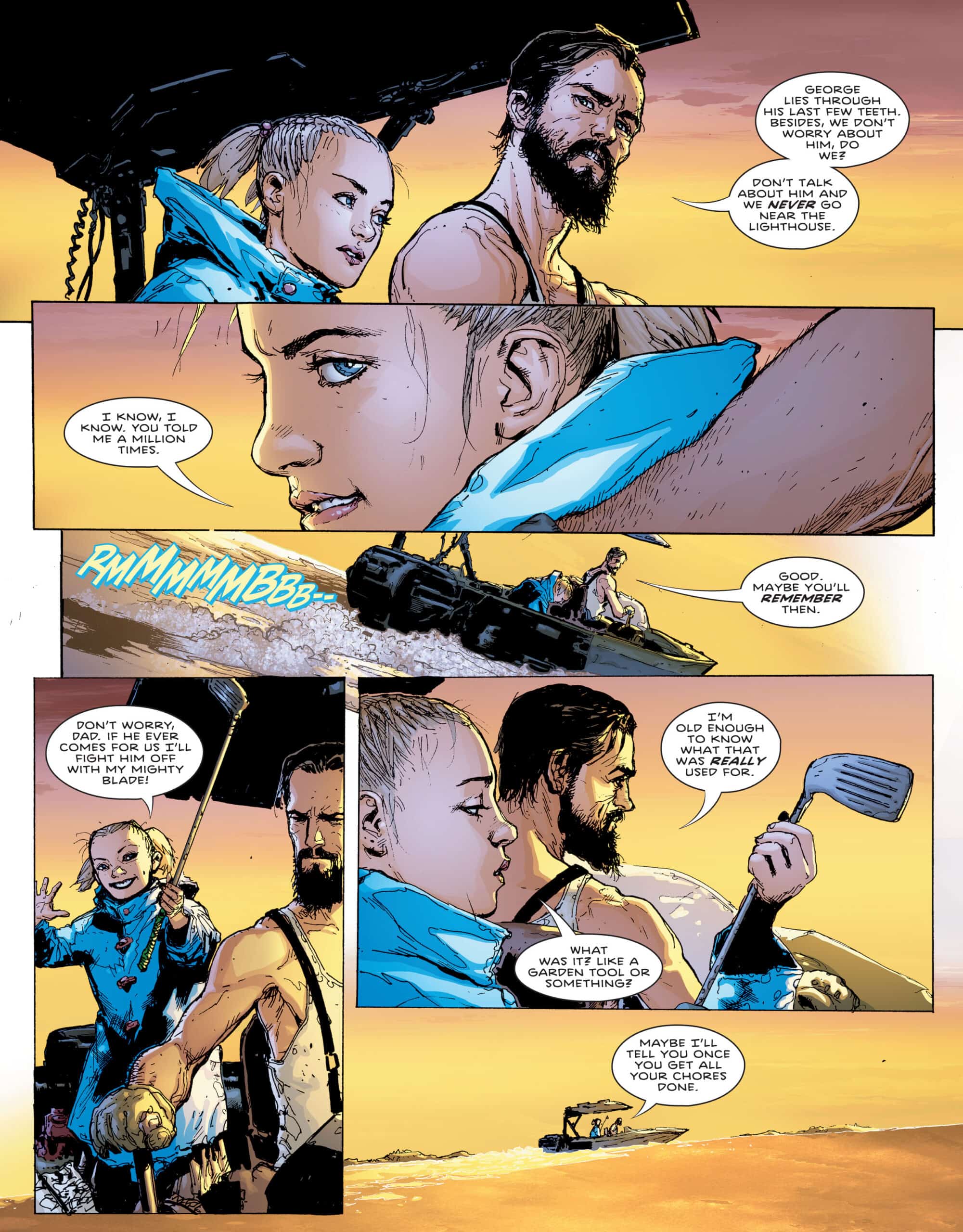 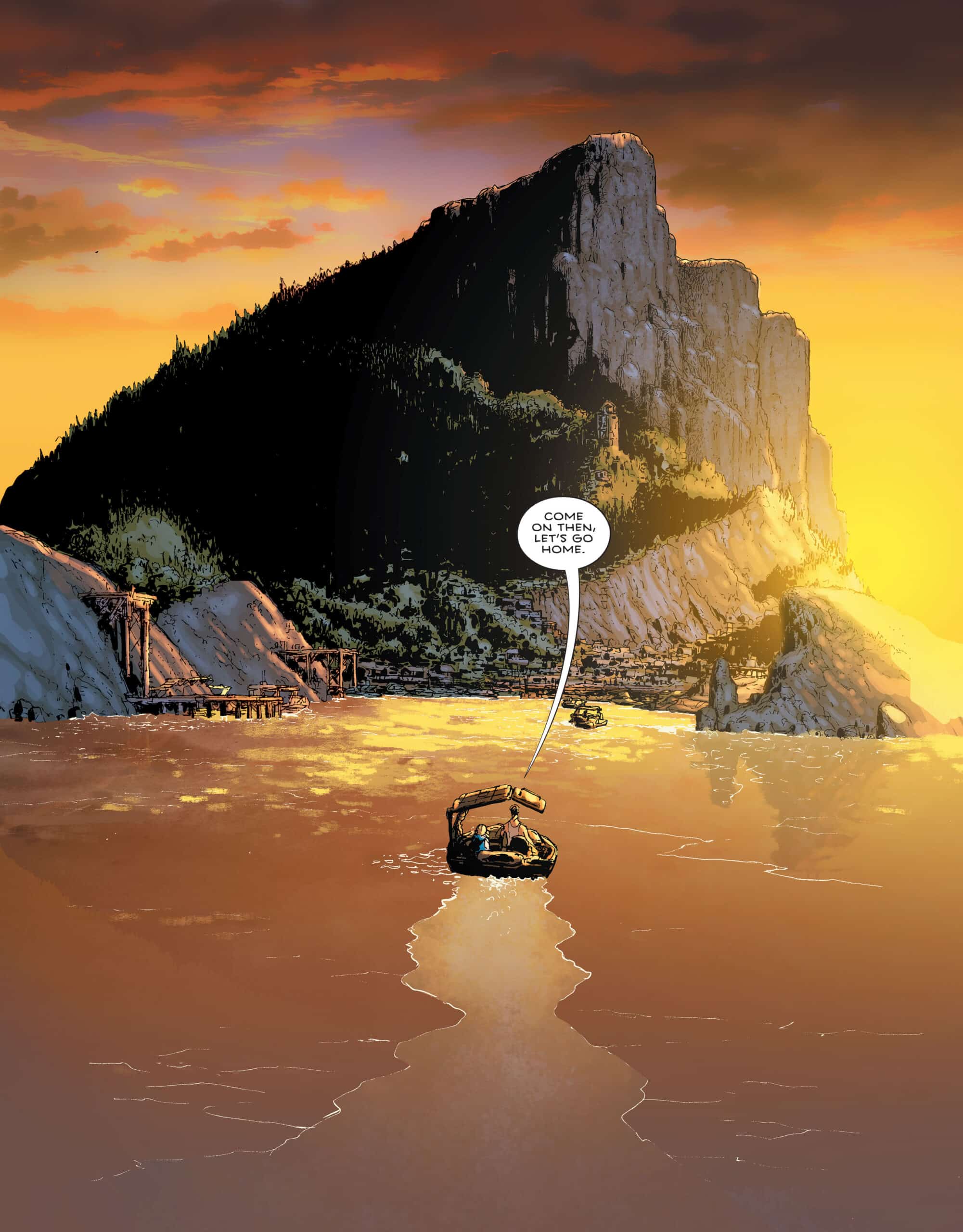