The rising star creative team of Dan Watters (Arkham City: The Order of the World, Lucifer) and Nikola Cižmešija (Batman: Urban Legends, Future State: Gotham) this miniseries will redefine one of the Batman world’s most iconic and fierce characters in SWORD OF AZRAEL #1 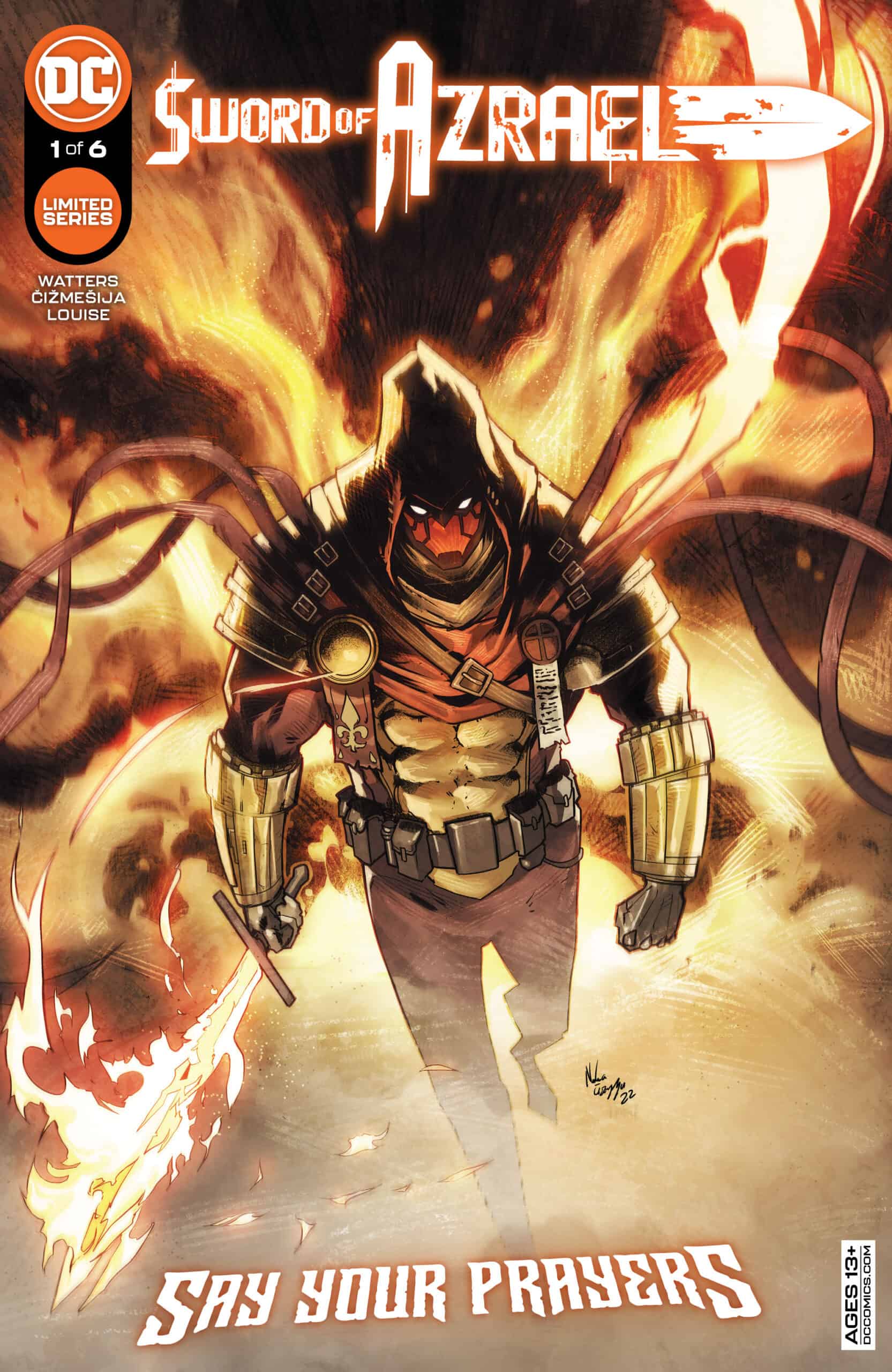 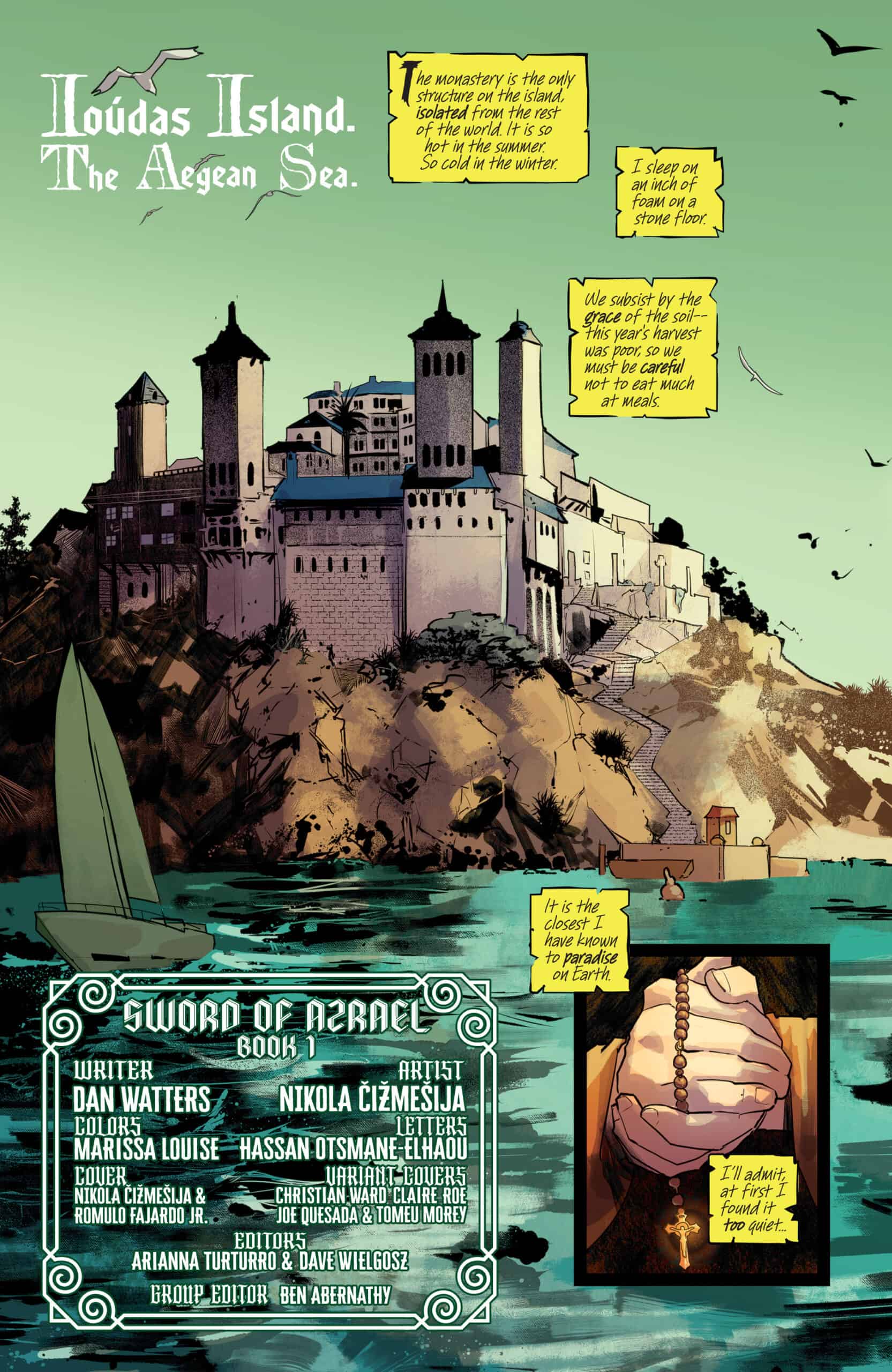 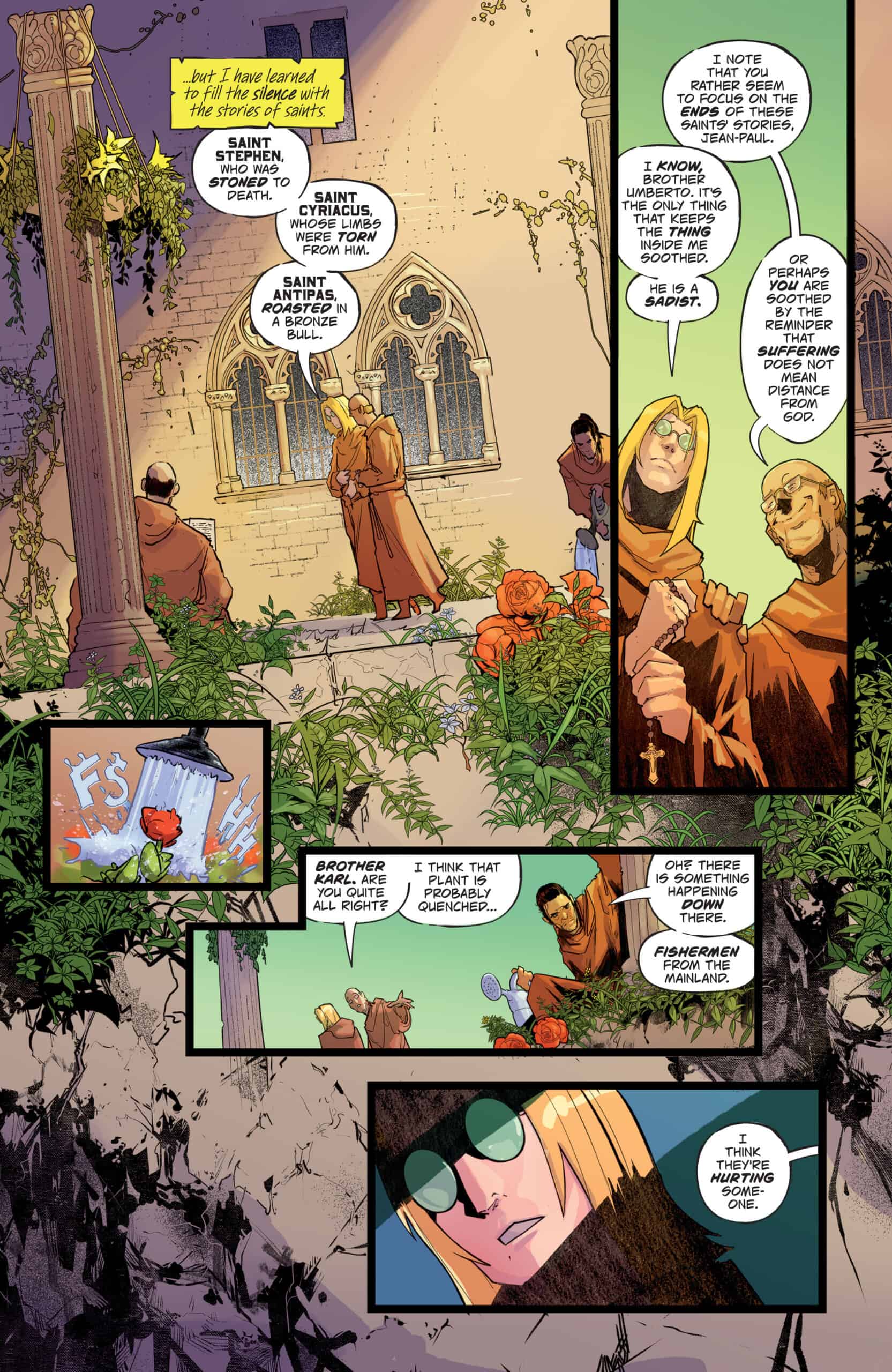 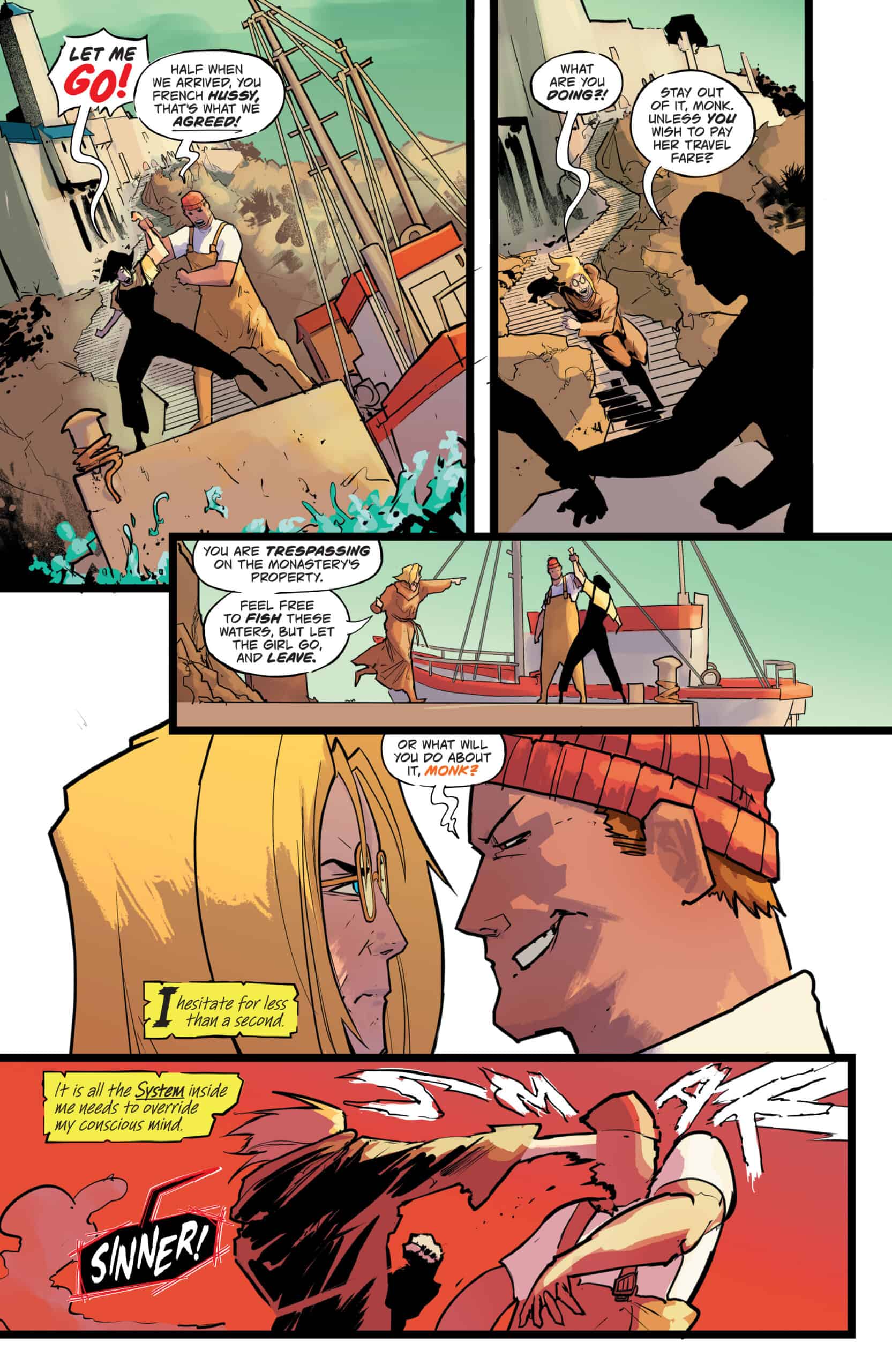 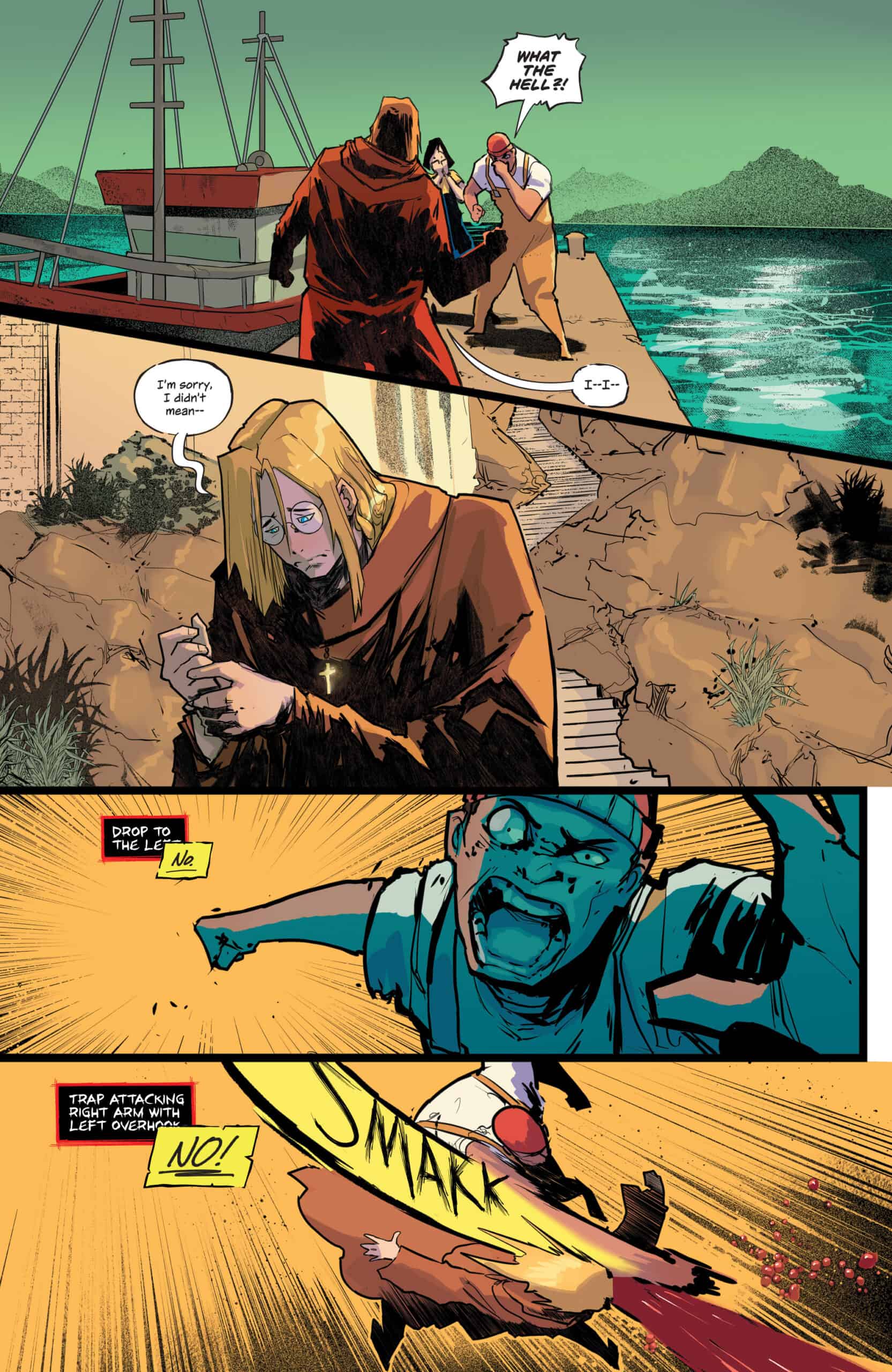 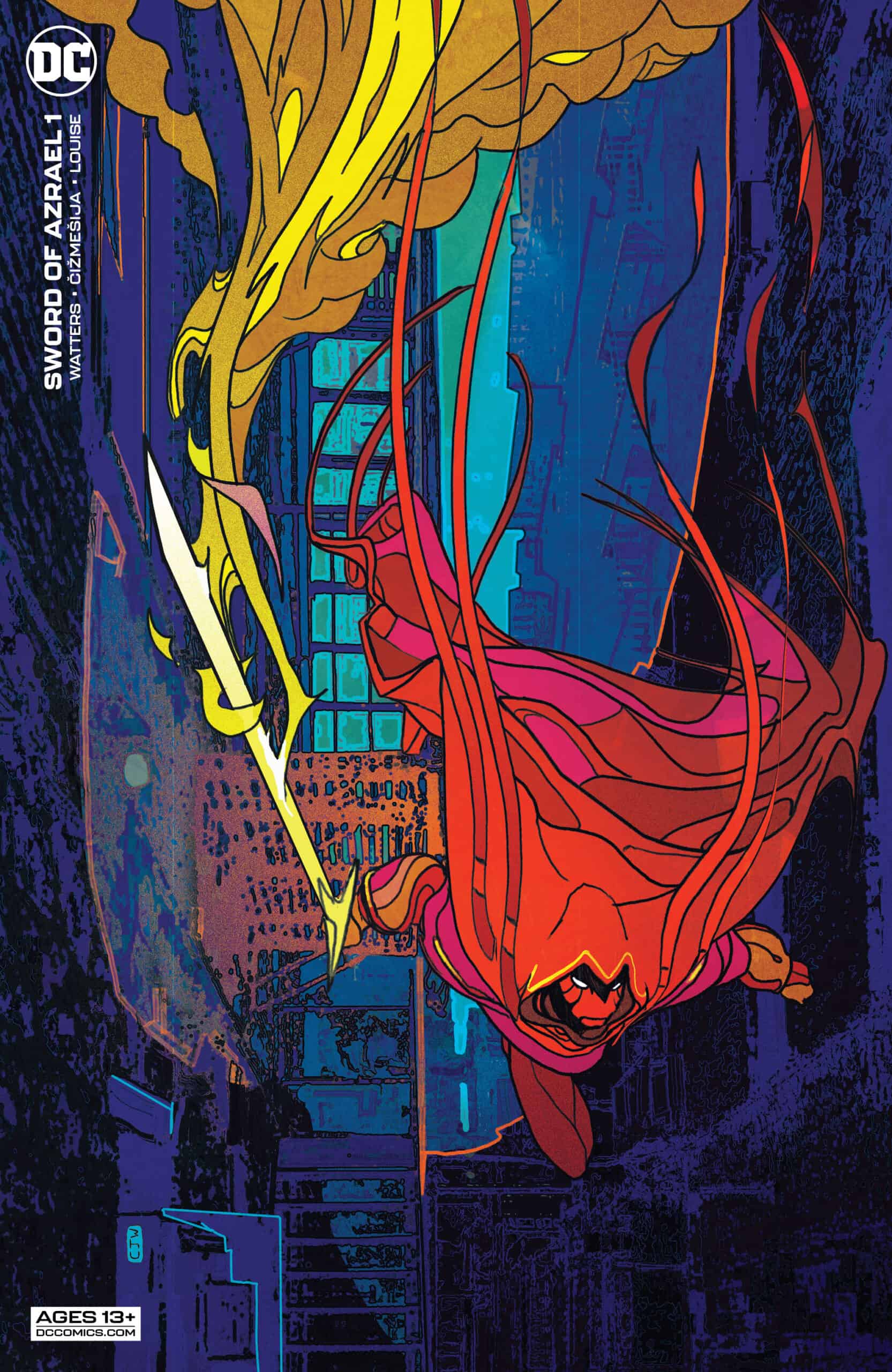 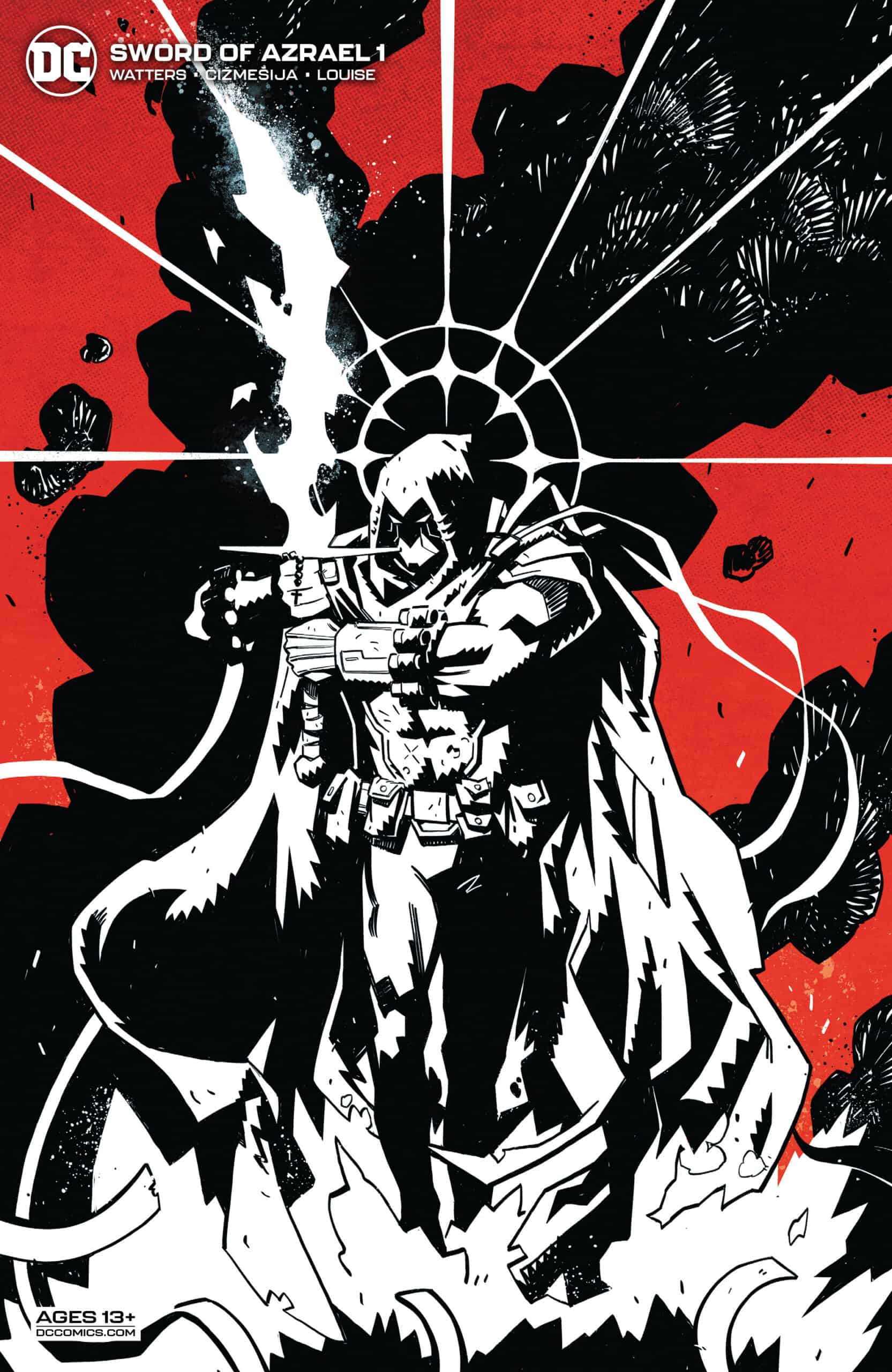 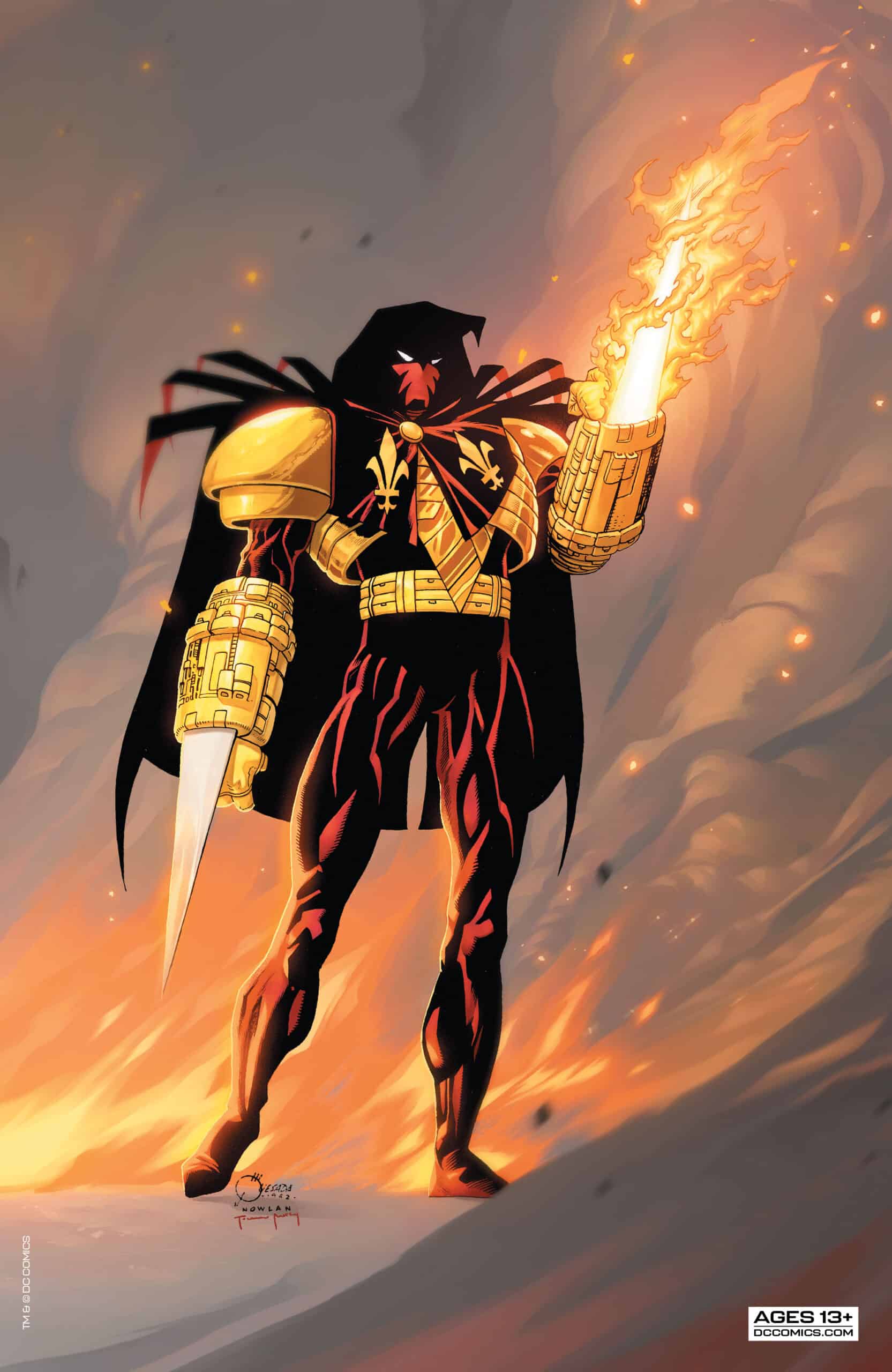 Jean-Paul Valley does not want to be Azrael ever again. All it has brought him is pain, violence, and misery. He has sequestered himself away at a monastery in Europe to find peace. But when a young woman who claims to have the same System programming that made Jean-Paul into Azrael arrives at the monastery, he won’t have a choice but to don his violent mantle of Azrael once more to protect her from the deadly assassins who wish her harm.

Jean-Paul Valley dons the Azrael mantle again in the new miniseries SWORD OF AZRAEL #1 on sale Tuesday, August 2, 2022, in stores and digital platforms from DC Comics.