In life, they’ve terrorized the people of Gotham. Now, they are Gotham’s last hope.

Task Force X saw villains working their way to freedom. Task Force Z will see dead villains working for a new chance at life! On A-DAY, the attack on Arkham Asylum left hundreds of Gotham’s most cunning and deranged criminals dead…now, a mysterious benefactor has activated the government’s TASK FORCE clause to bring them back as the ultimate army of the night! To lead this team of the undead, only a person who knows exactly what it feels like to be brutally murdered and brought back to life can handle the job…enter: RED HOOD. But when Jason Todd unravels the mystery surrounding Task Force Z’s creation, will he try to destroy it…or embrace it? BANE. MAN-BAT. THE ARKHAM KNIGHT. SUNDOWNER. MR. BLOOM. RED HOOD. THEY ARE TASK FORCE Z, AND DEATH WAS JUST THE BEGINNING…! 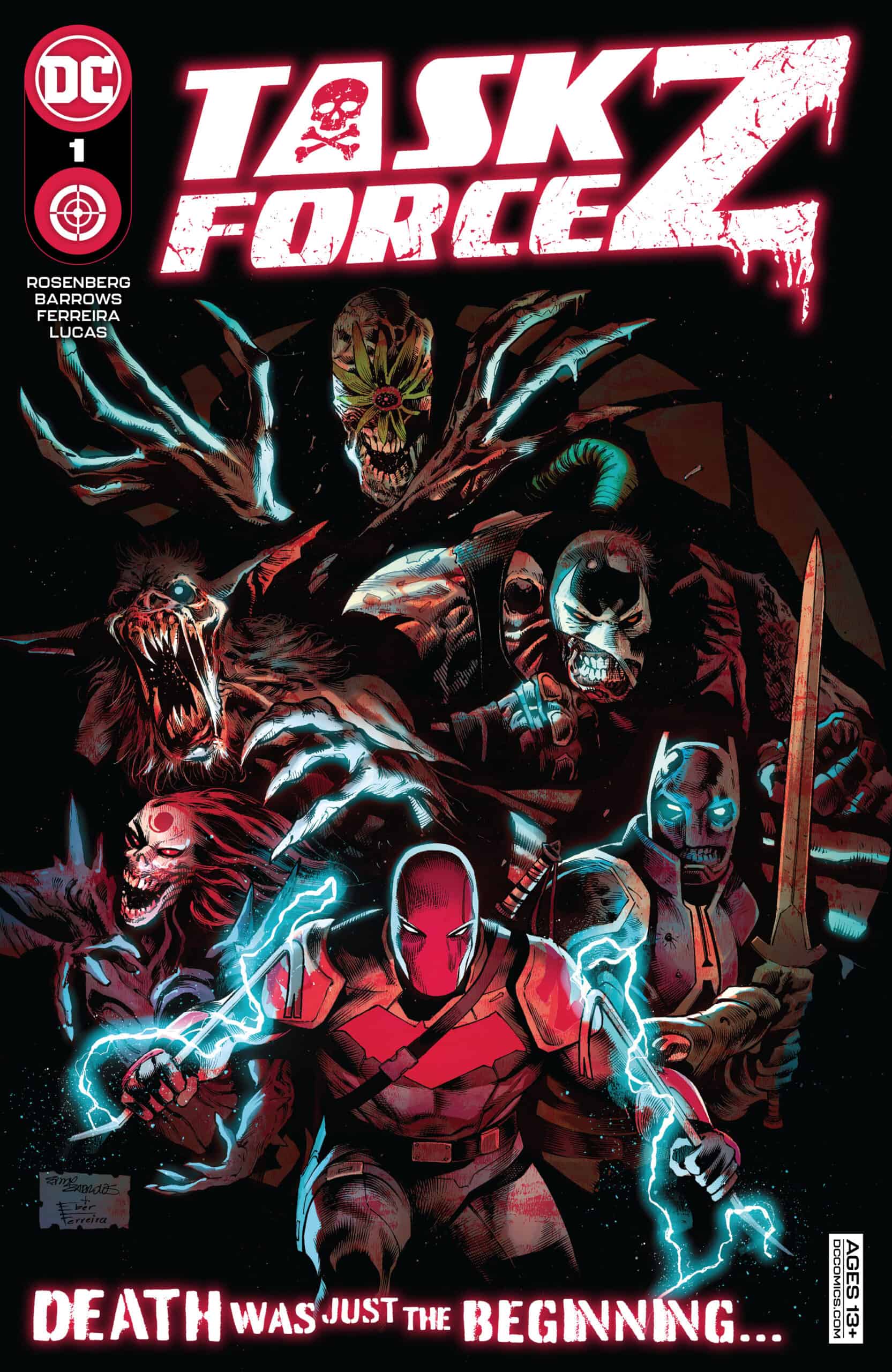 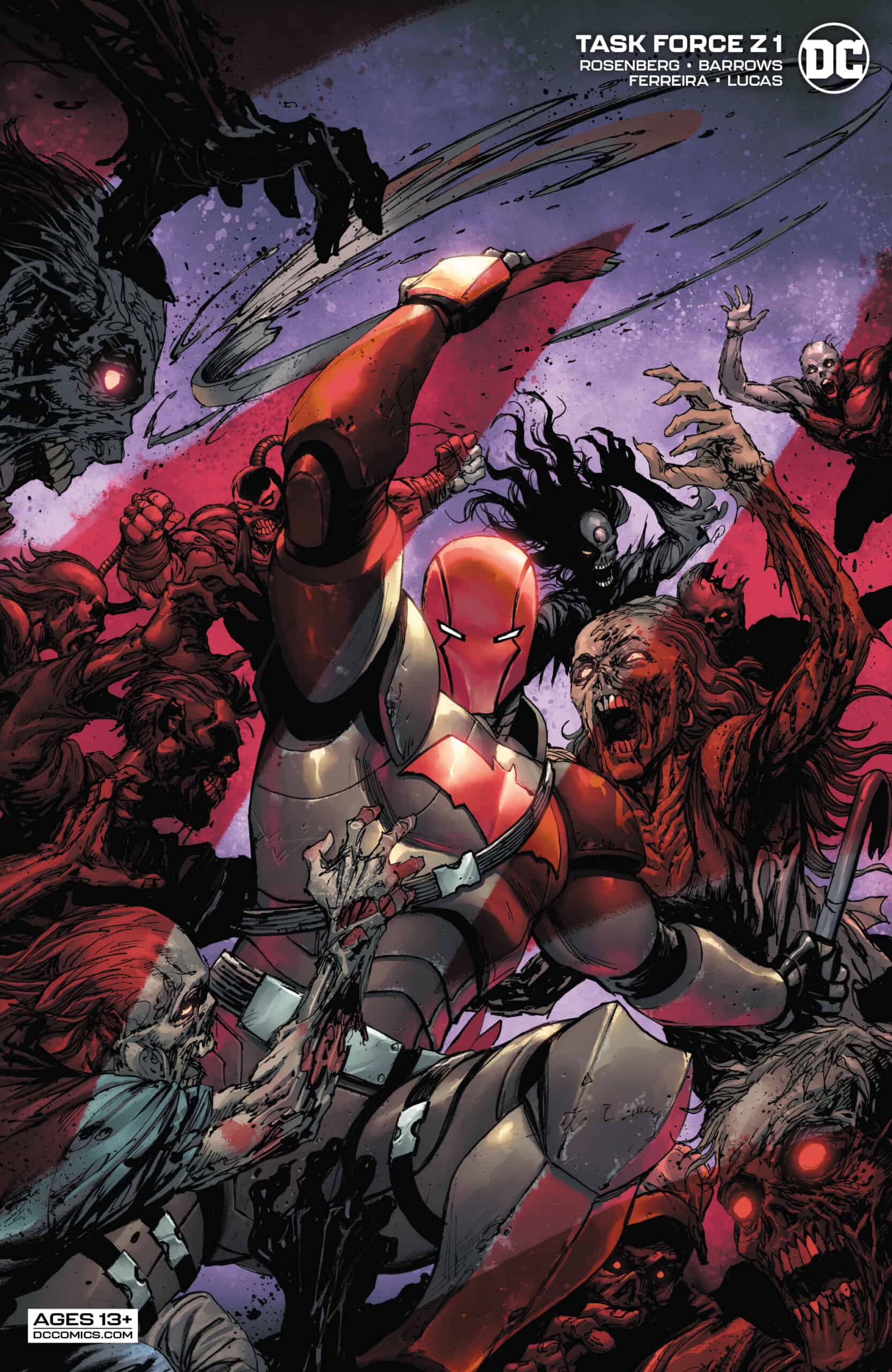 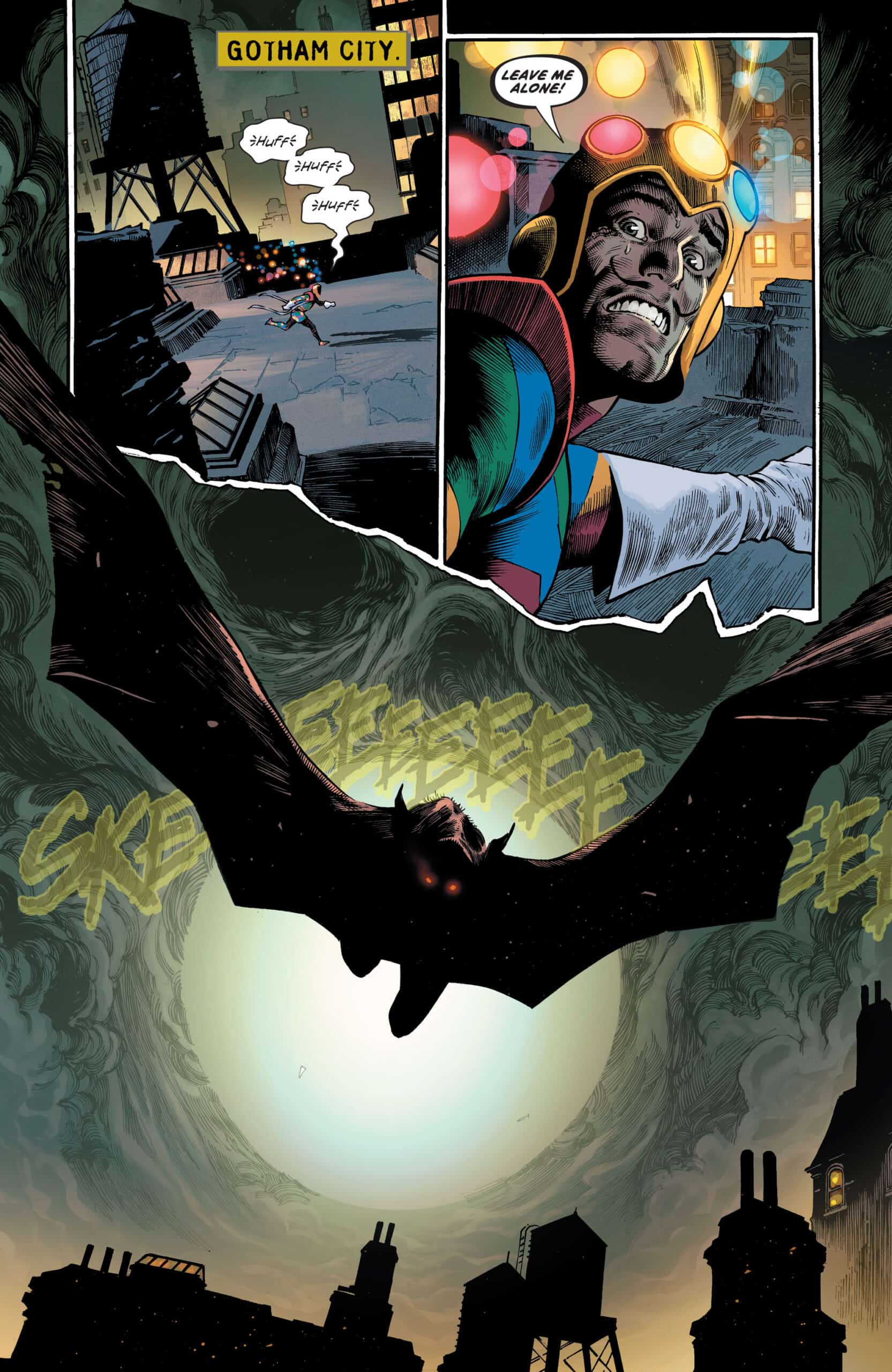 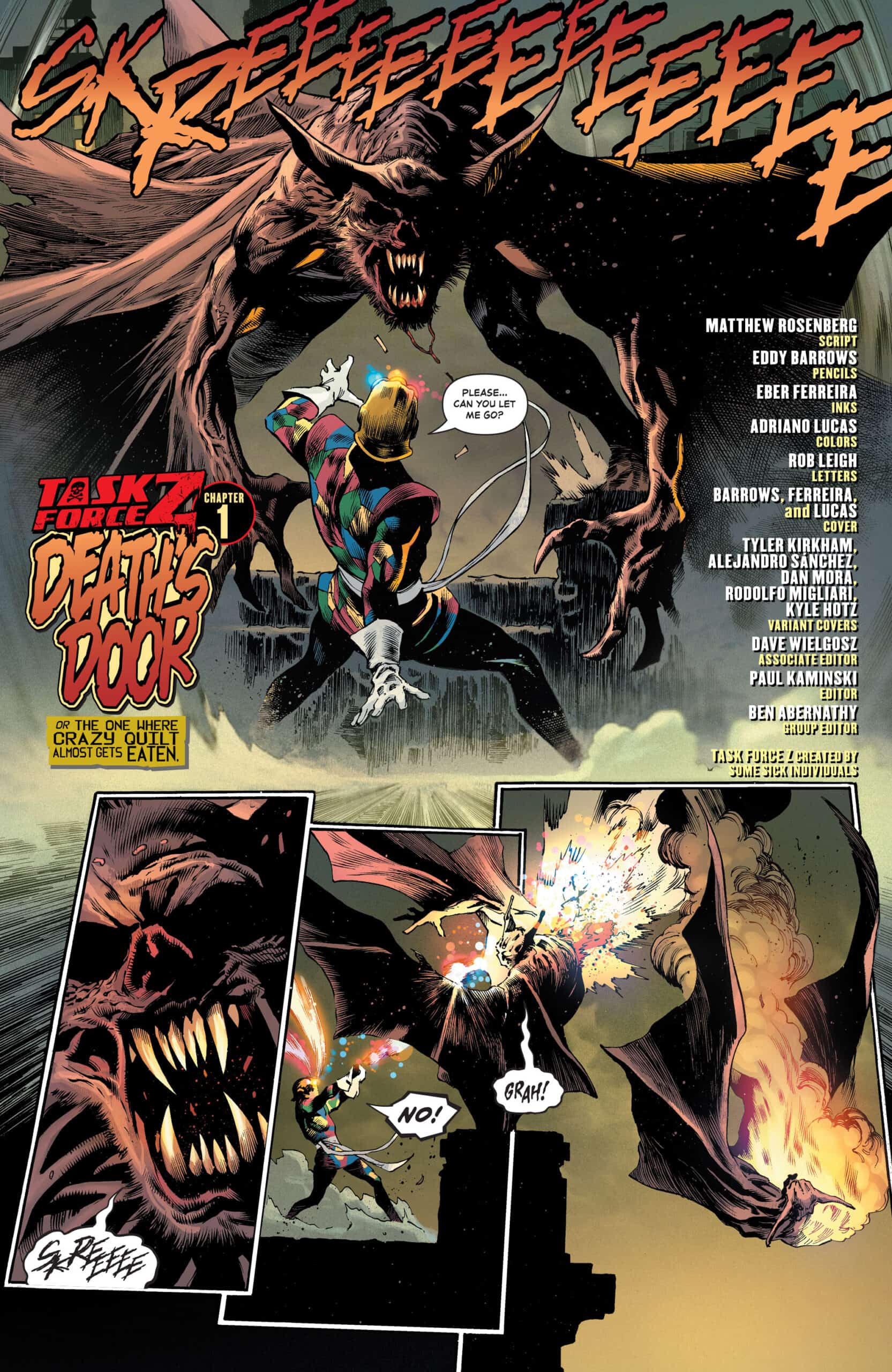 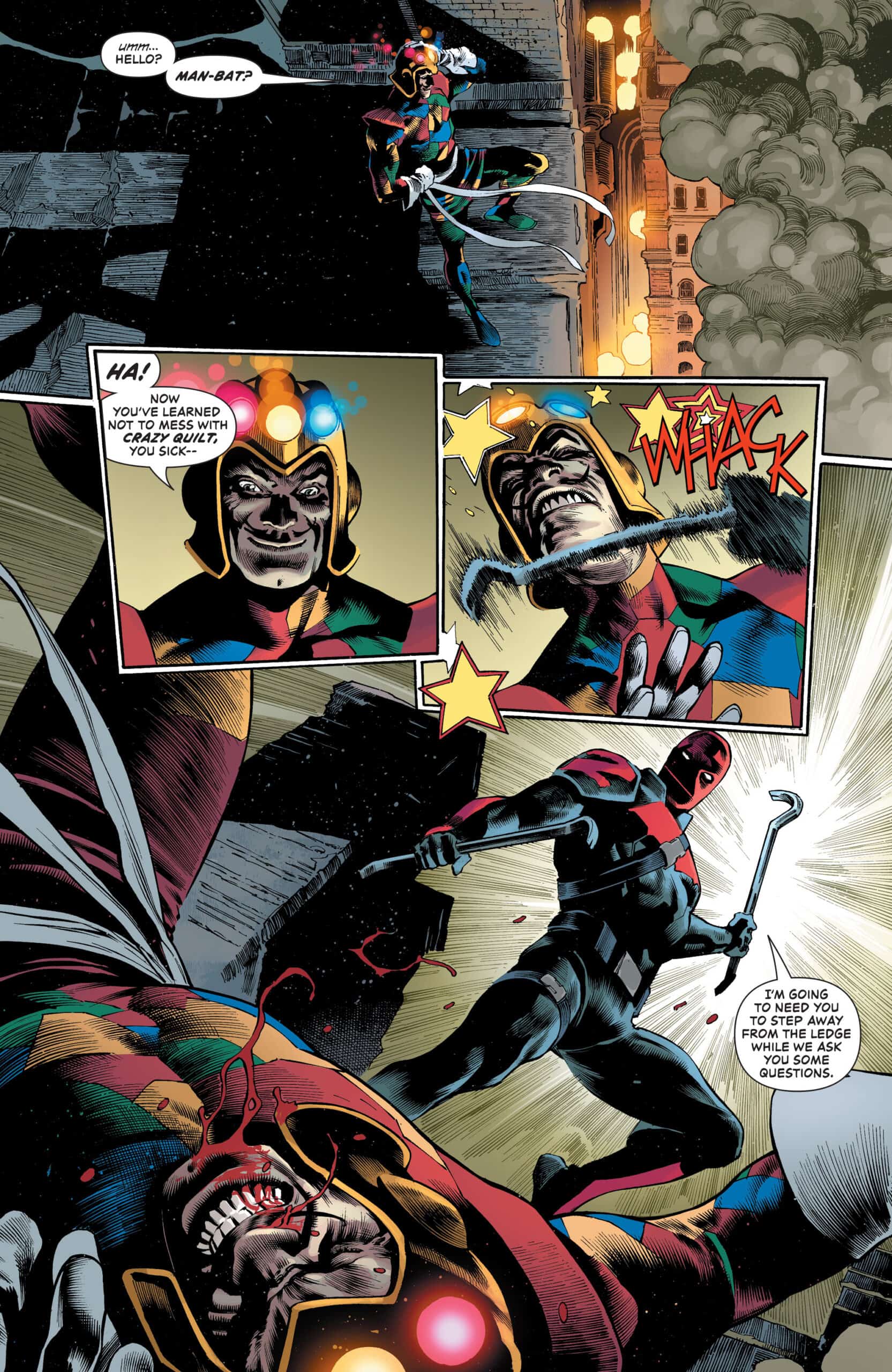 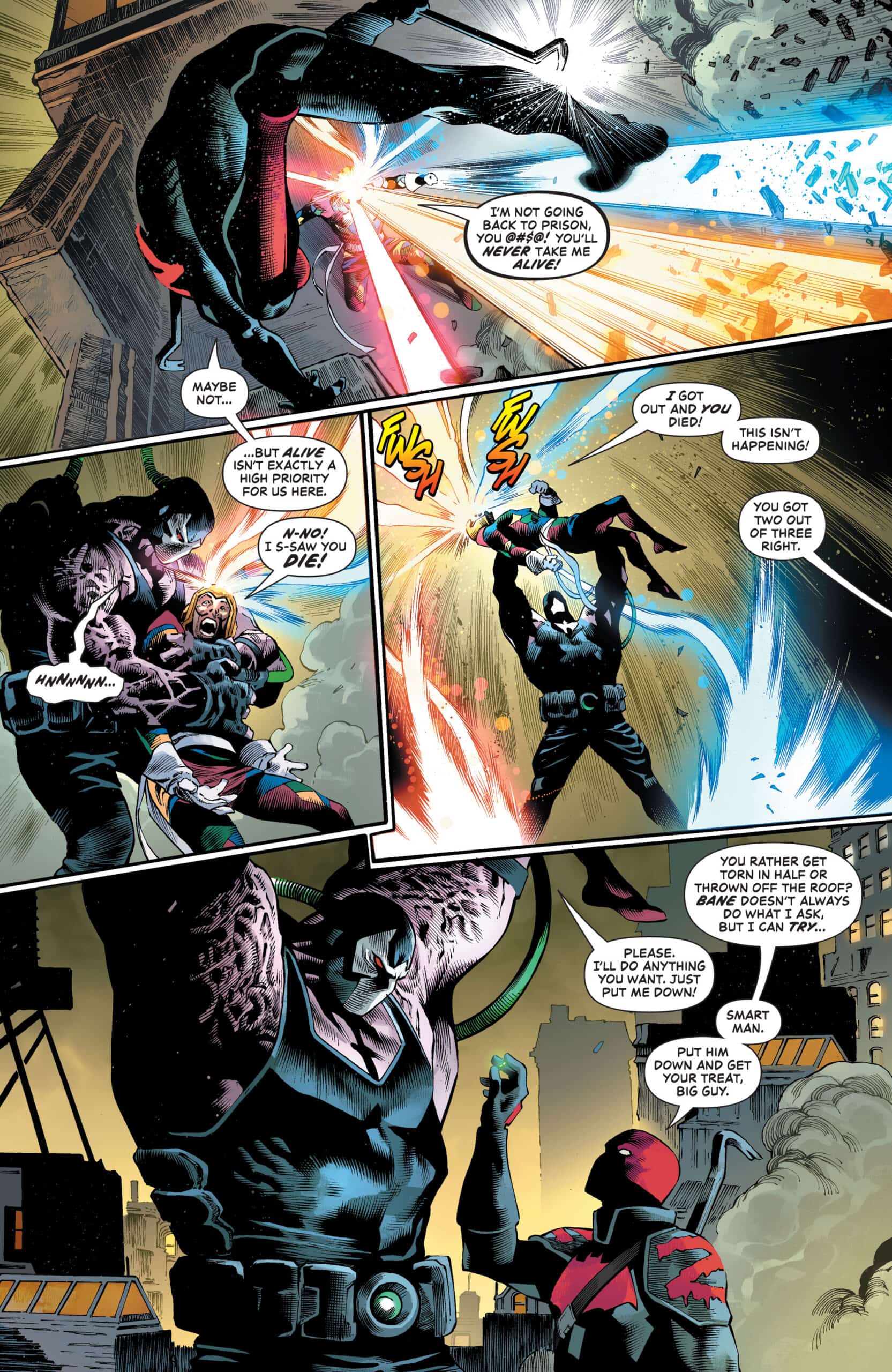 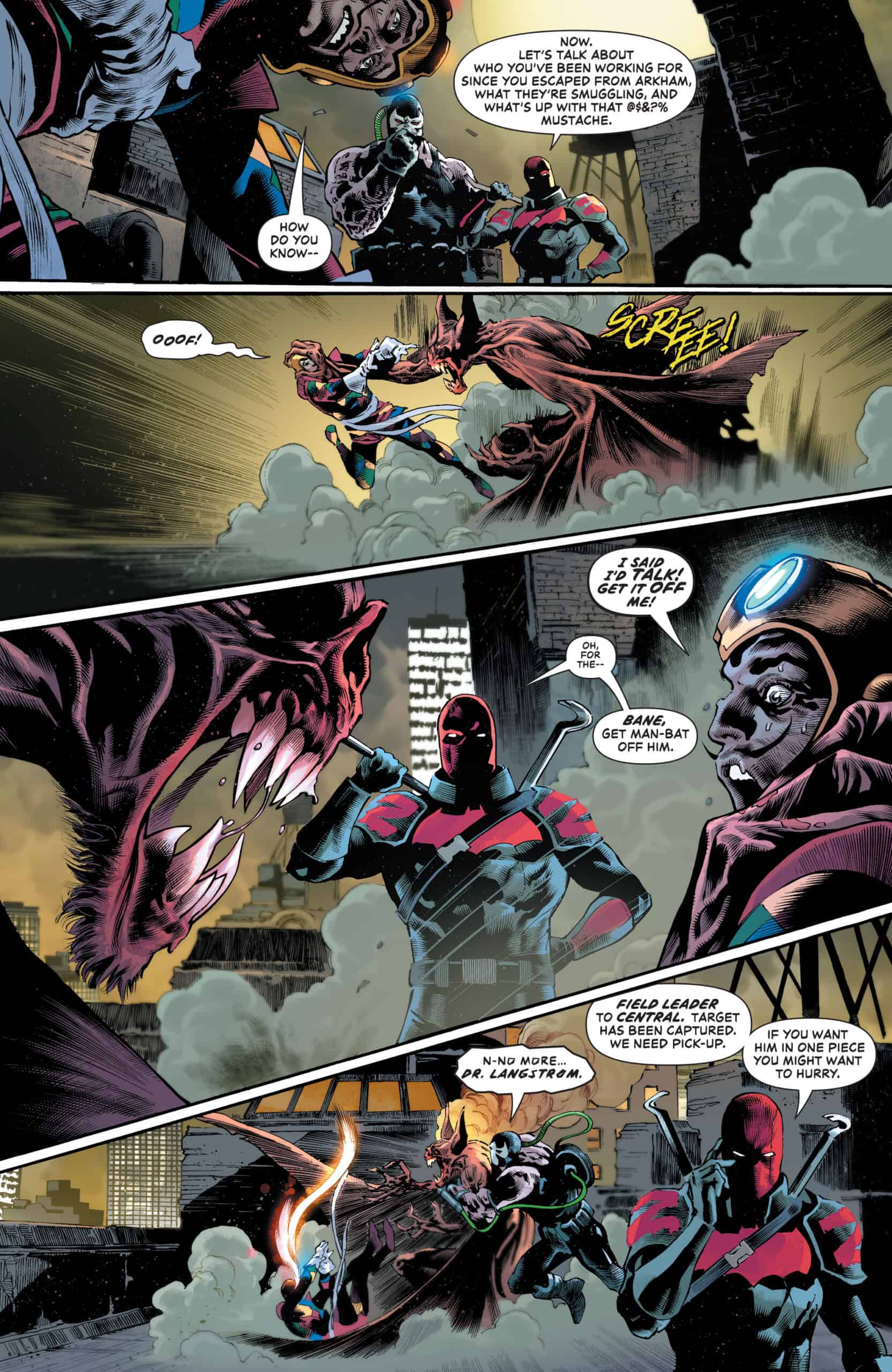 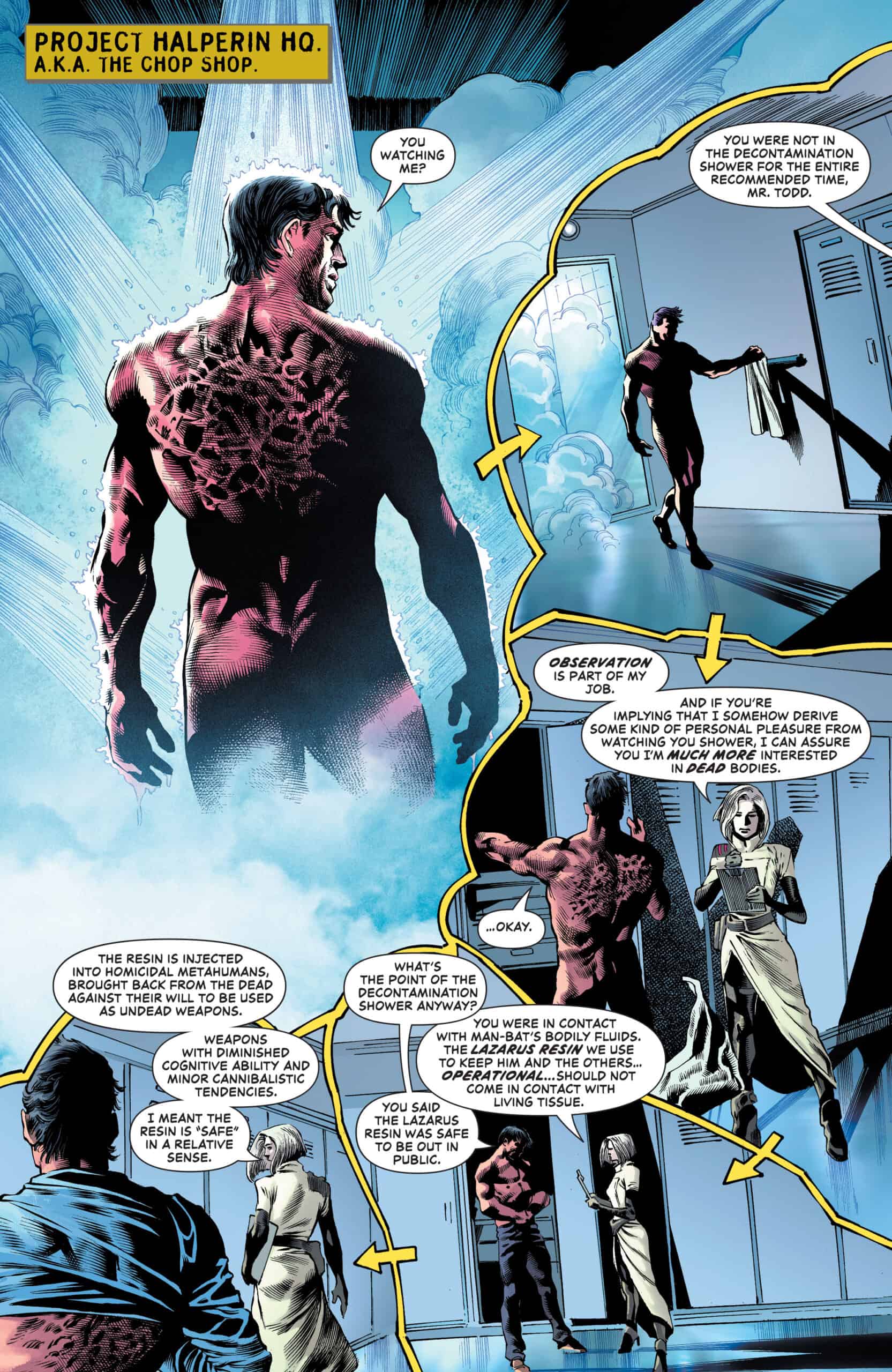