Following the harrowing events of Batman: The Killing Joke, the course of James Gordon’s life-and that of his family’s-was forever changed! But what happened when Gordon’s path again crossed with The Joker’s… PUNCHLINE BACKUP: Harper Row has successfully gotten Punchline’s former friend, Kelly Ness, out of Blackgate. What Kelly reveals about Punchline’s past and true nature will change her criminal case forever, but will Harper and Leslie Thompkins be able to protect her from Punchline’s loyalists? 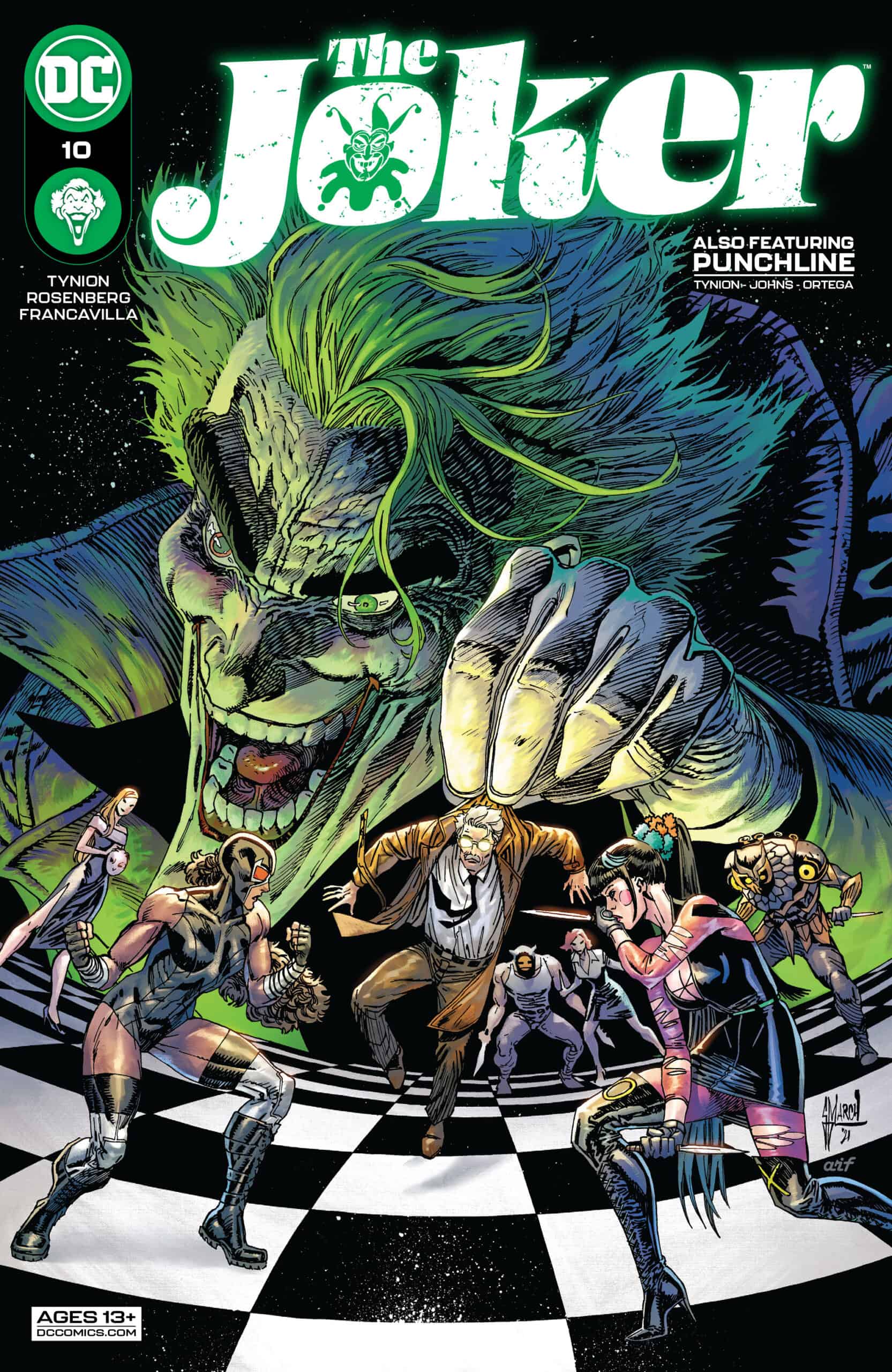 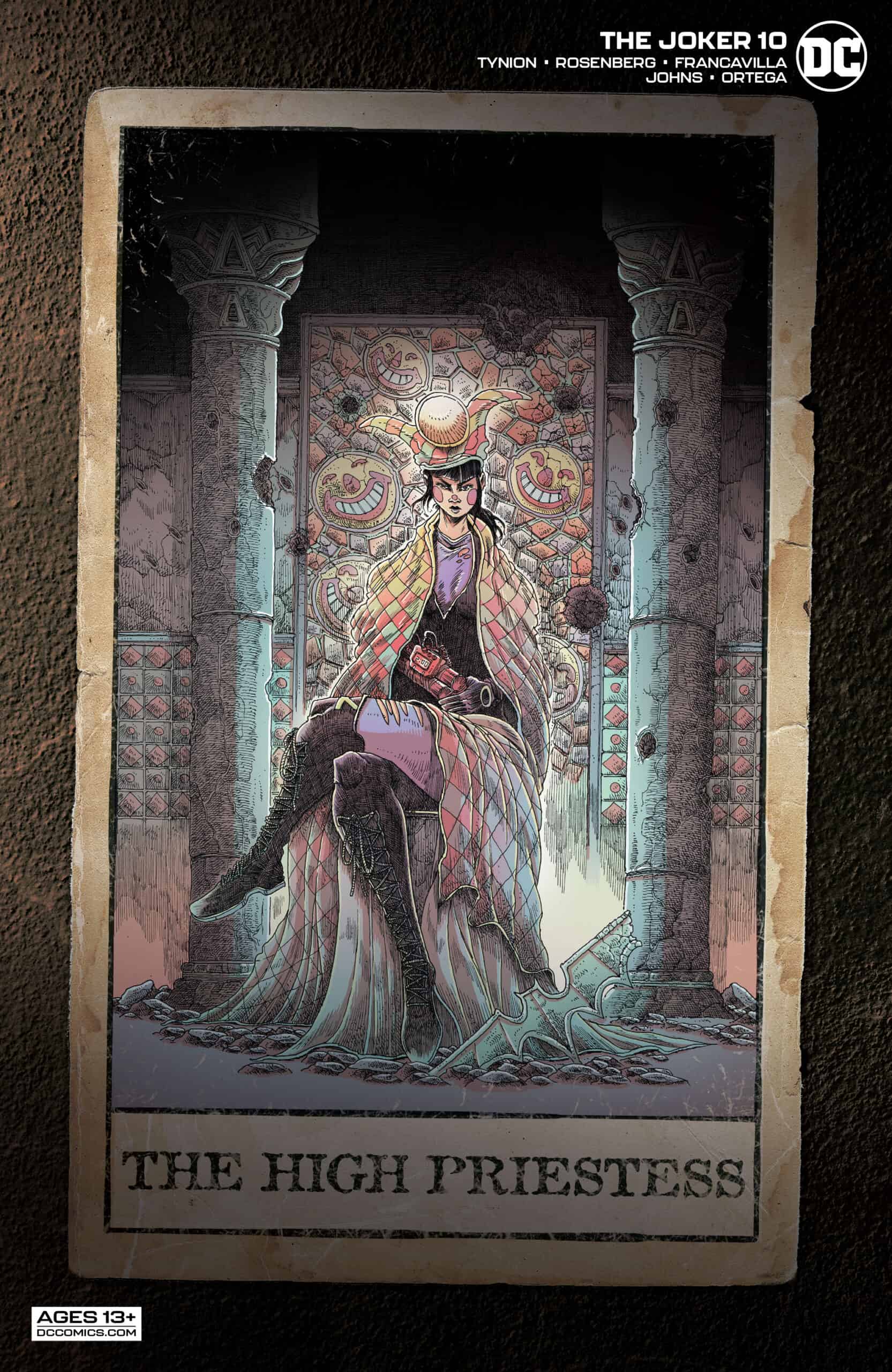 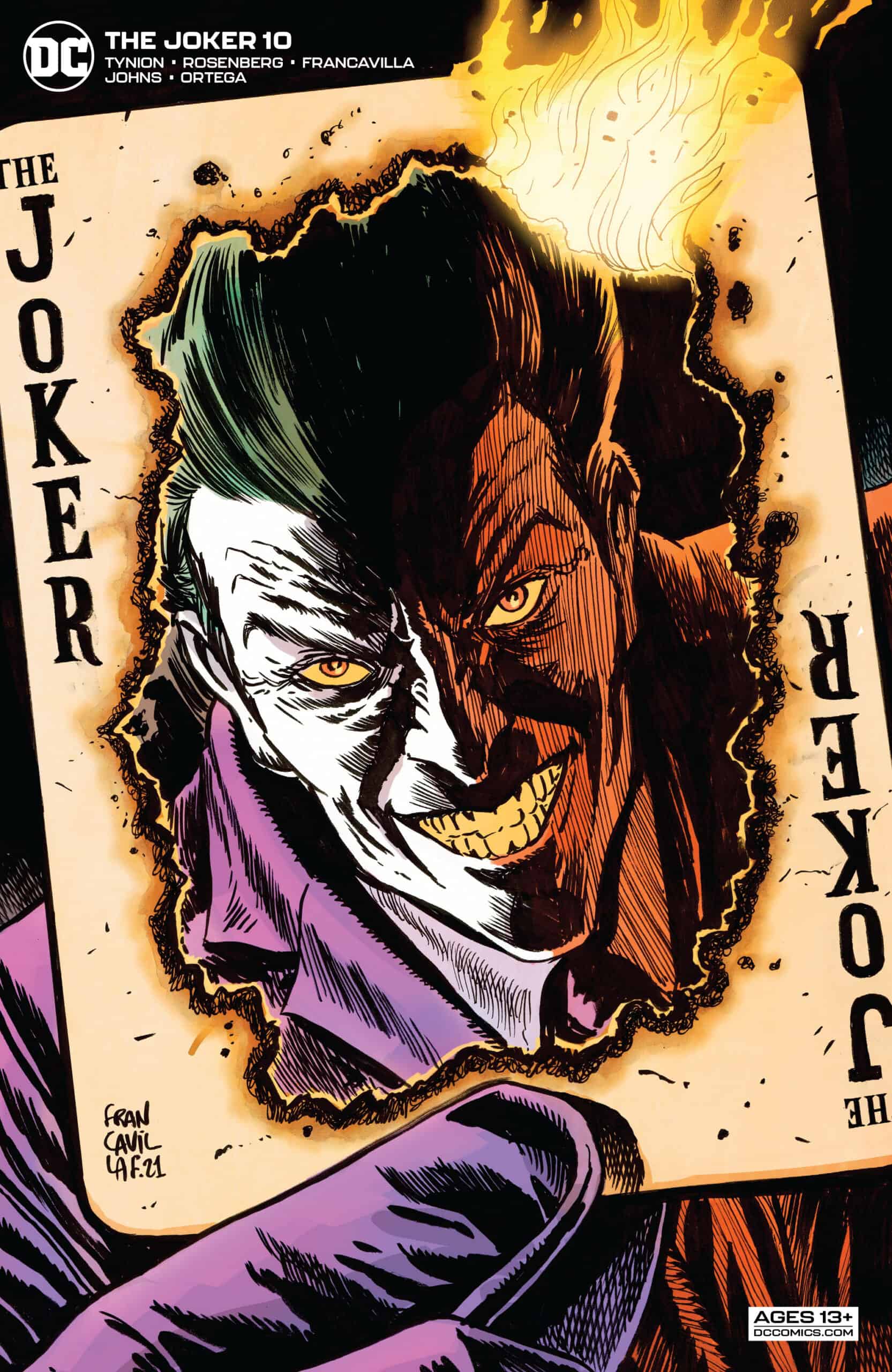 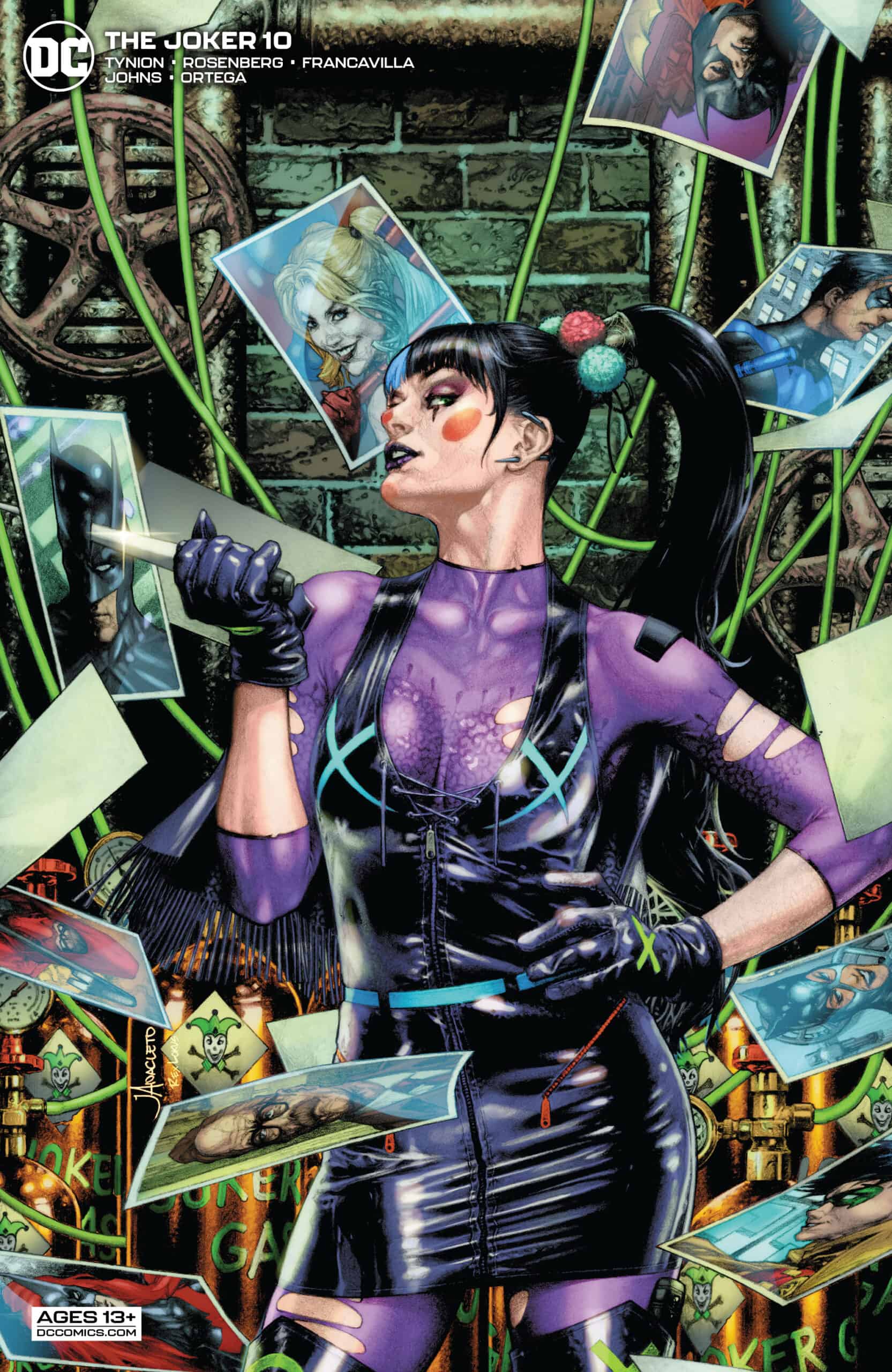 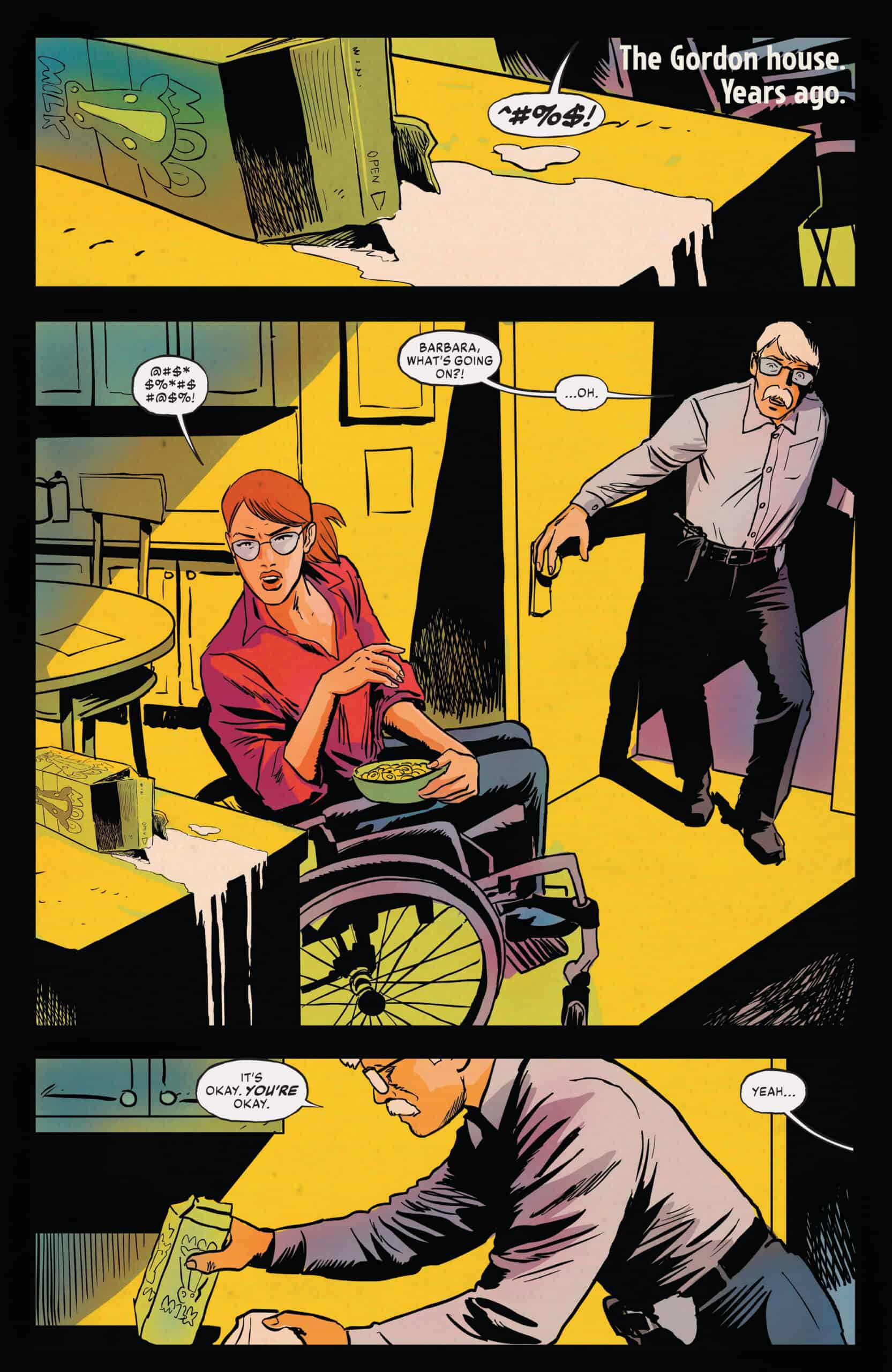 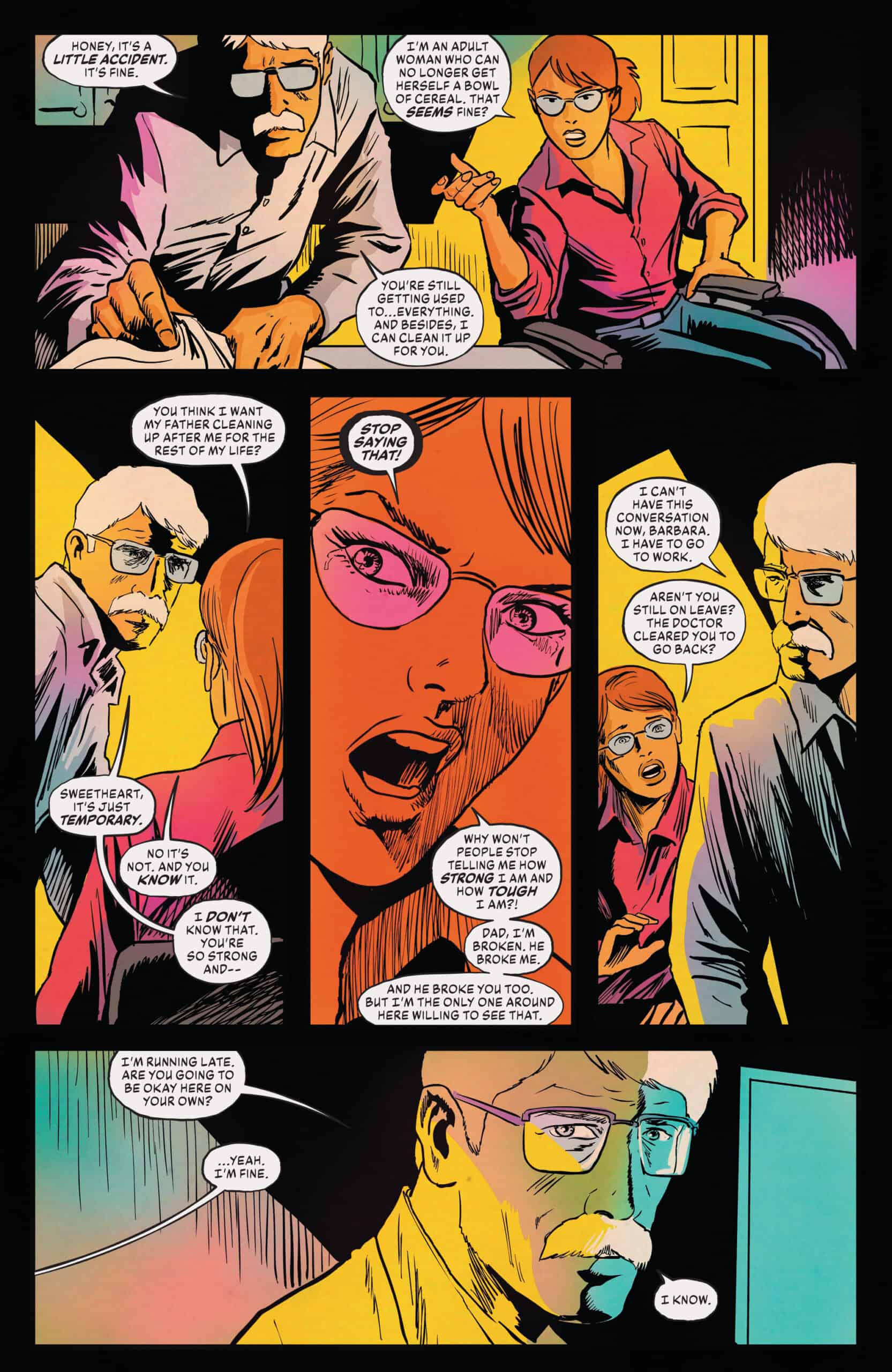 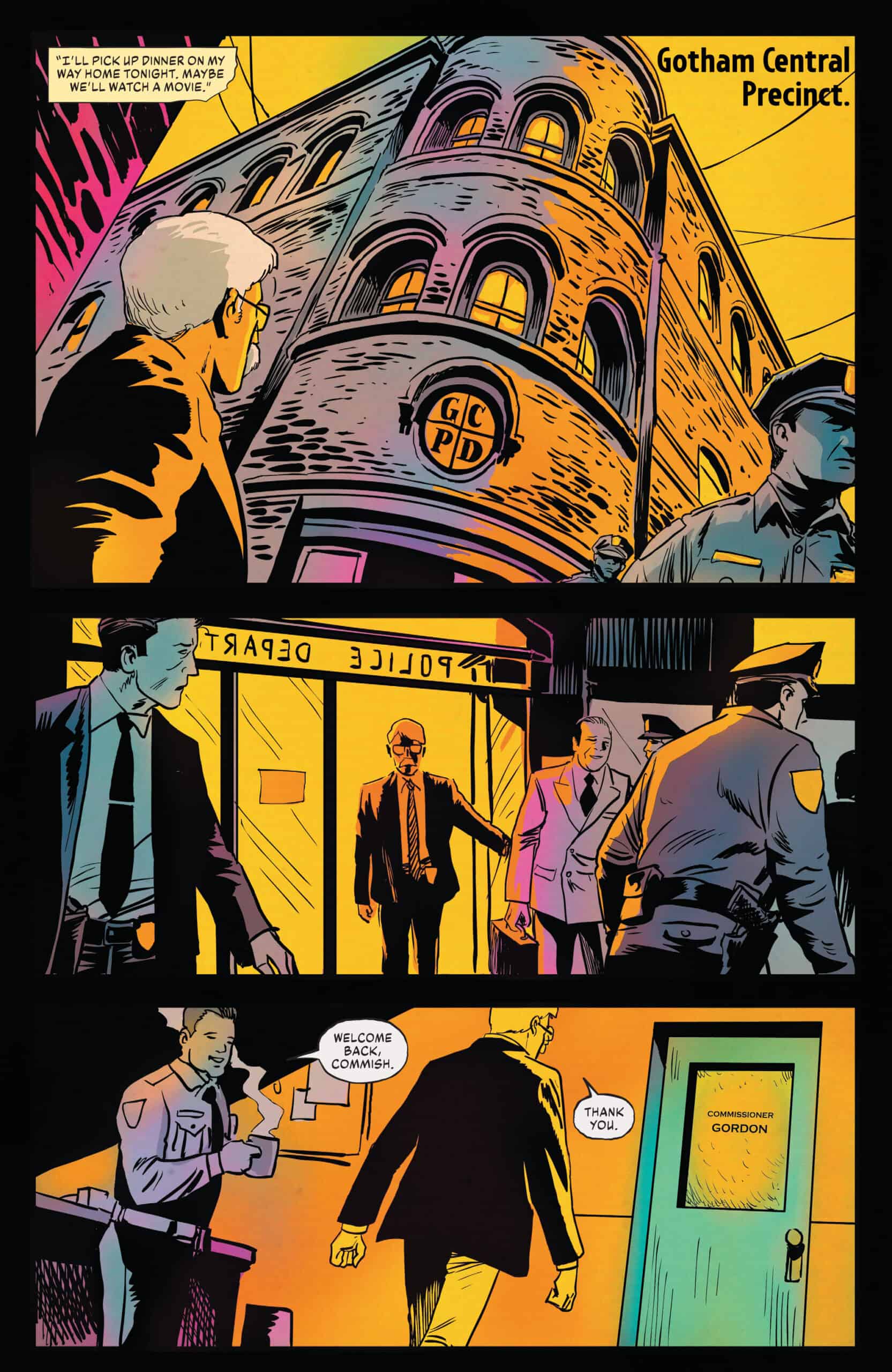 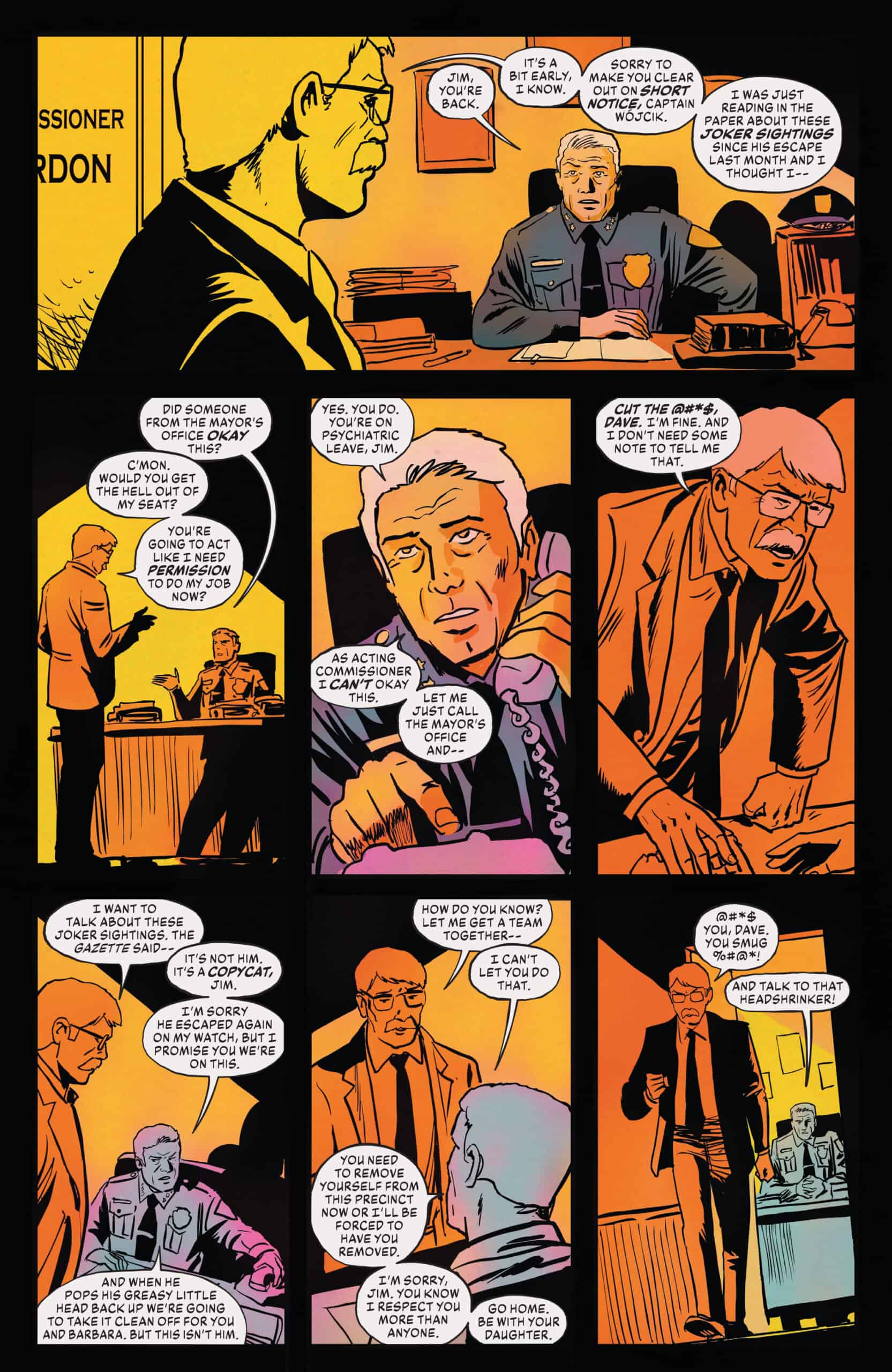