SNEAK PEEK: Preview of DC Comics’ THE OTHER HISTORY OF THE DC UNIVERSE #5 (On Sale 7/27)

Being a superhero runs in Anissa Pierce’s family. It’s been a part of her life in one way or another since her father, Jefferson Pierce, first started to fight crime as Black Lightning. Despite what her parents tell her, despite what the world tells her, Anissa knows that she has the same calling as her father. But as Anissa takes on the mantle of Thunder, she must grapple with a very different world than the one that her father first patrolled. The critically acclaimed creative team of Academy Award-winning screenwriter John Ridley (12 Years a Slave, Let It Fall) and artists Giuseppe Camuncoli and Andrea Cucchi bring The Other History of the DC Universe to a close. 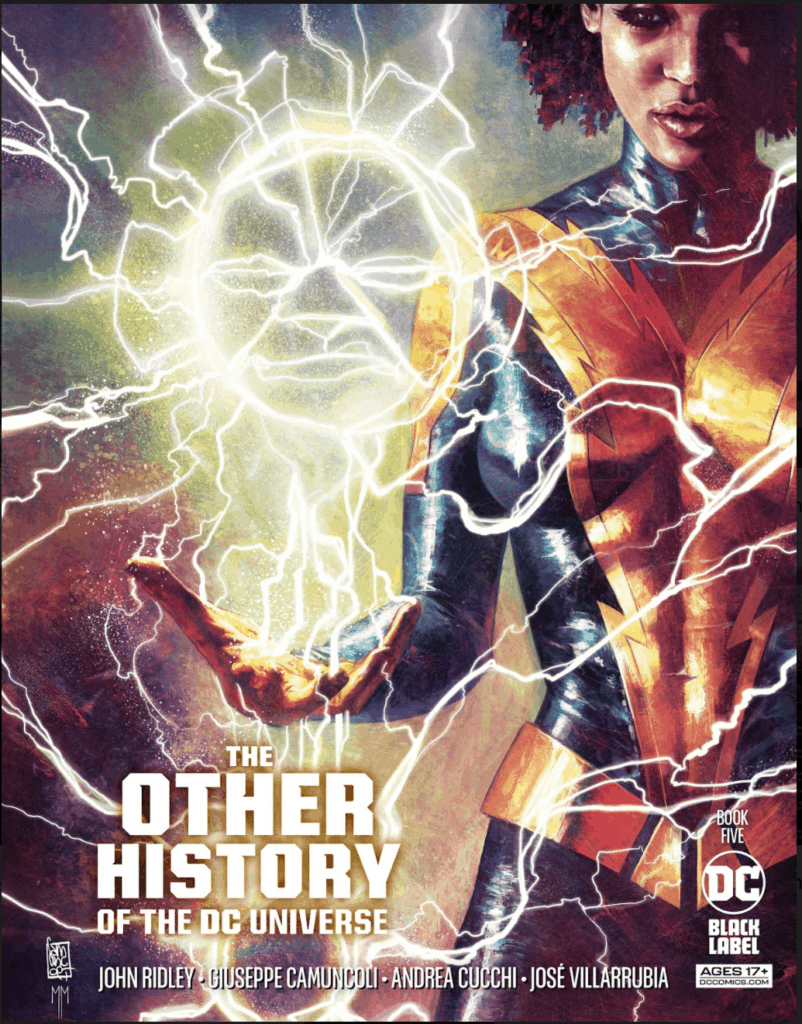 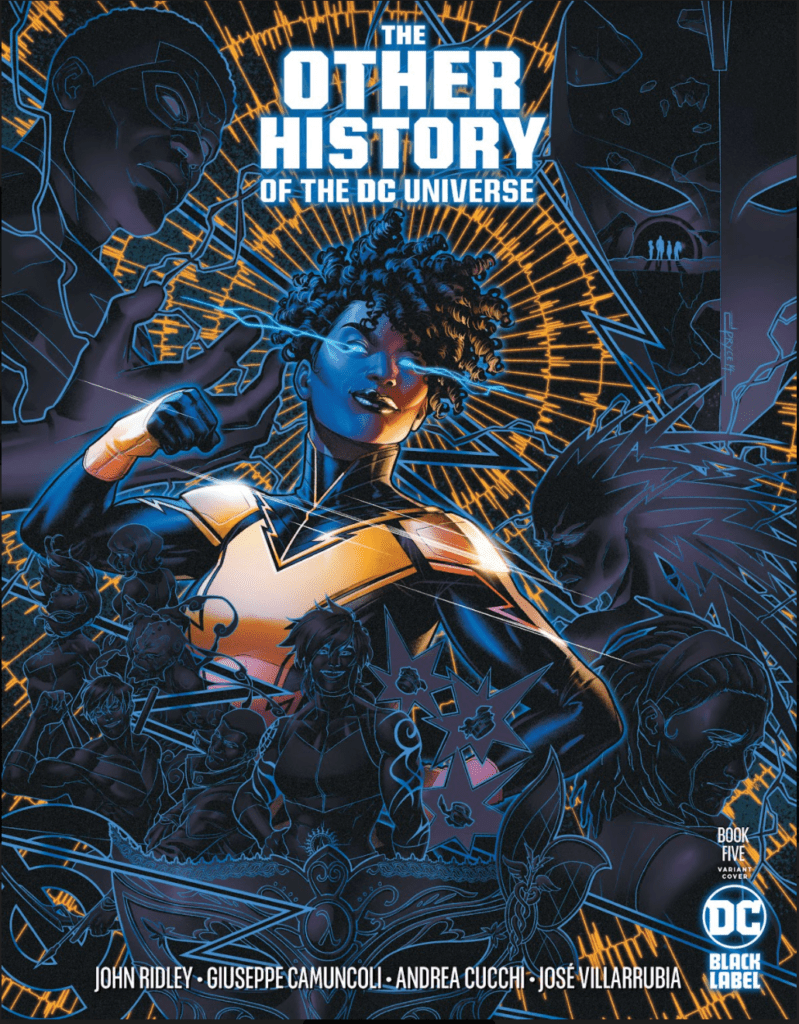 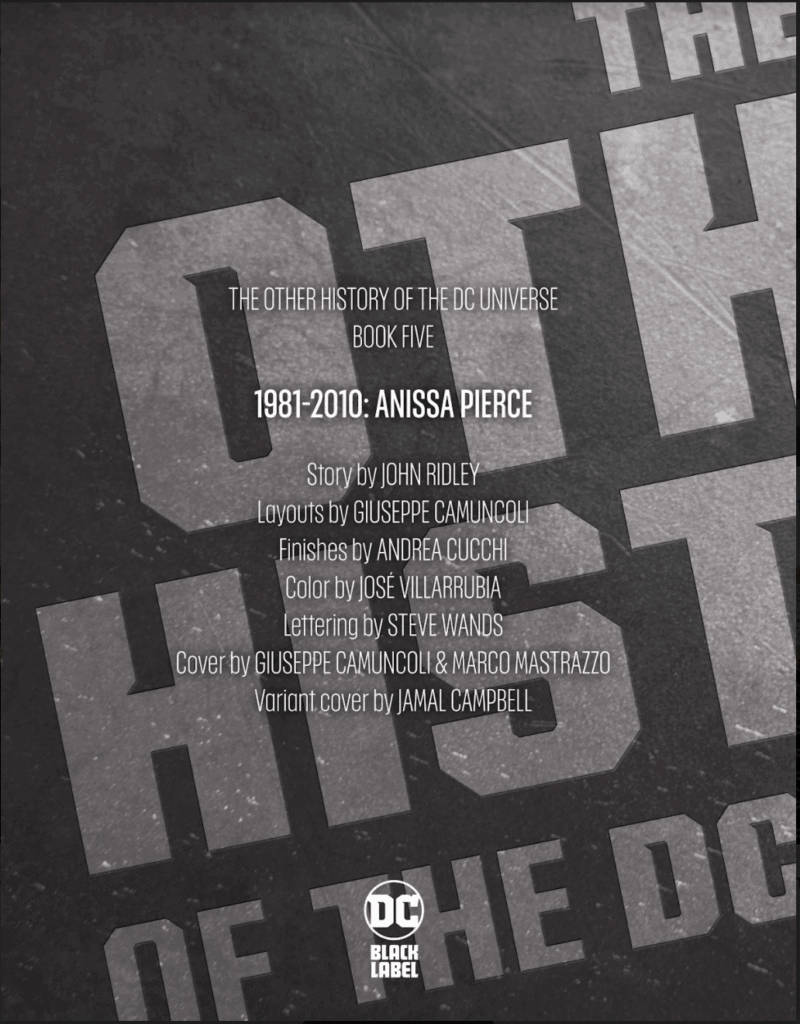 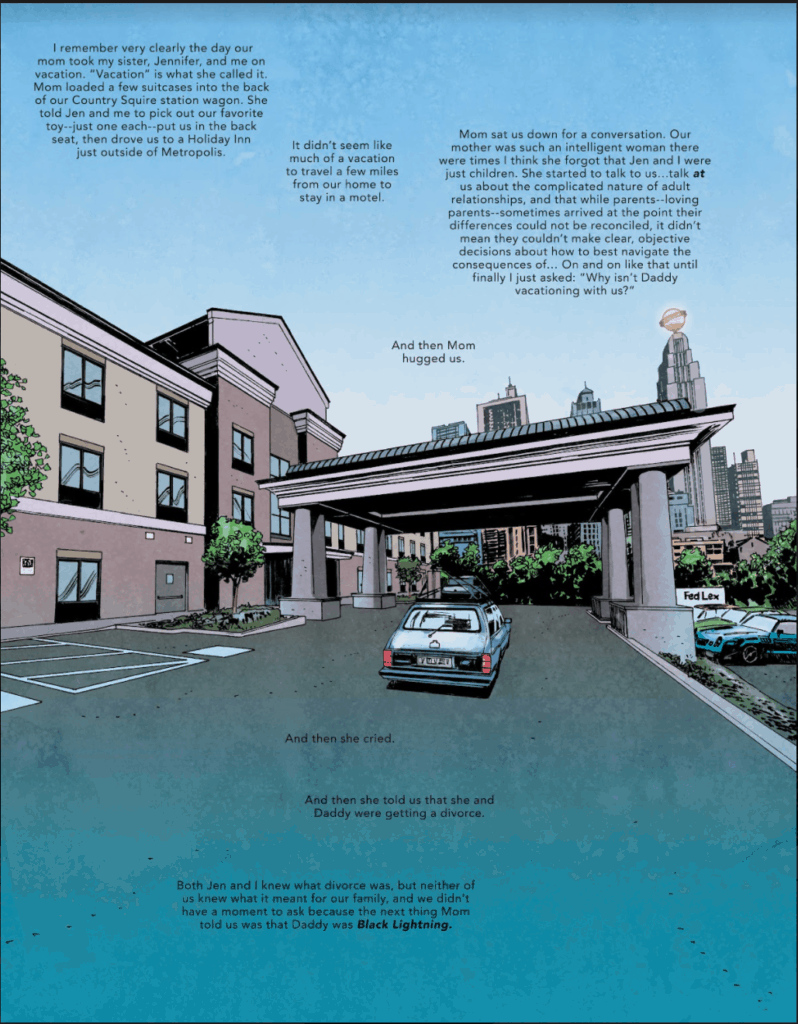 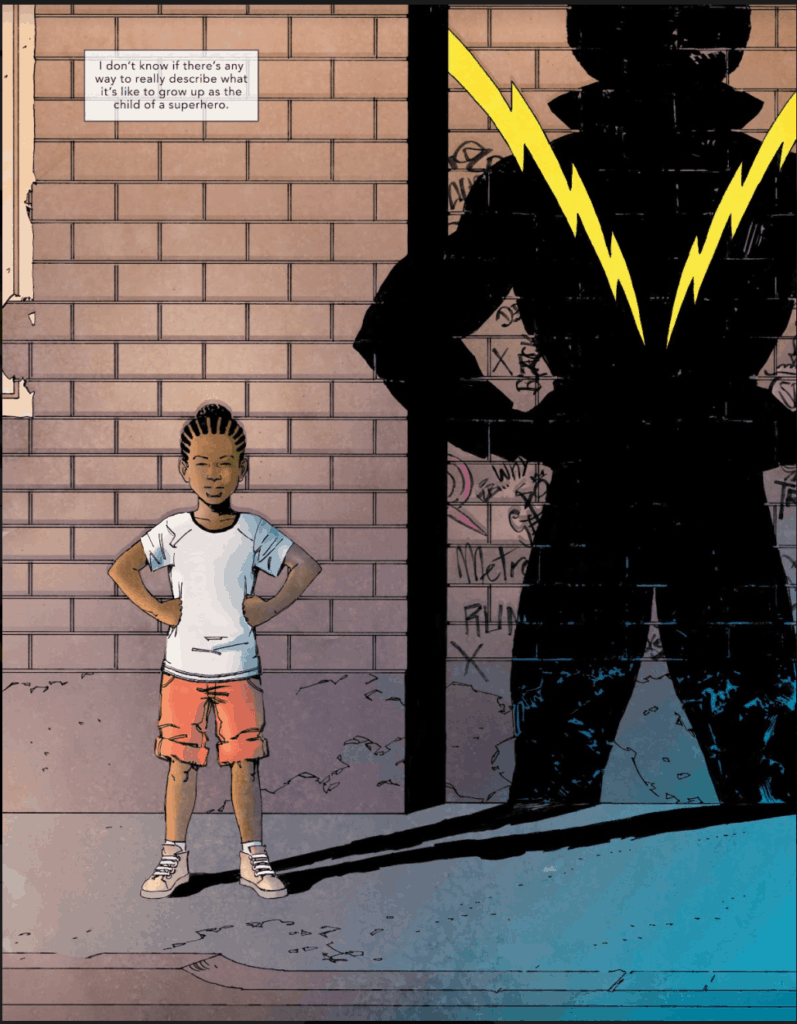 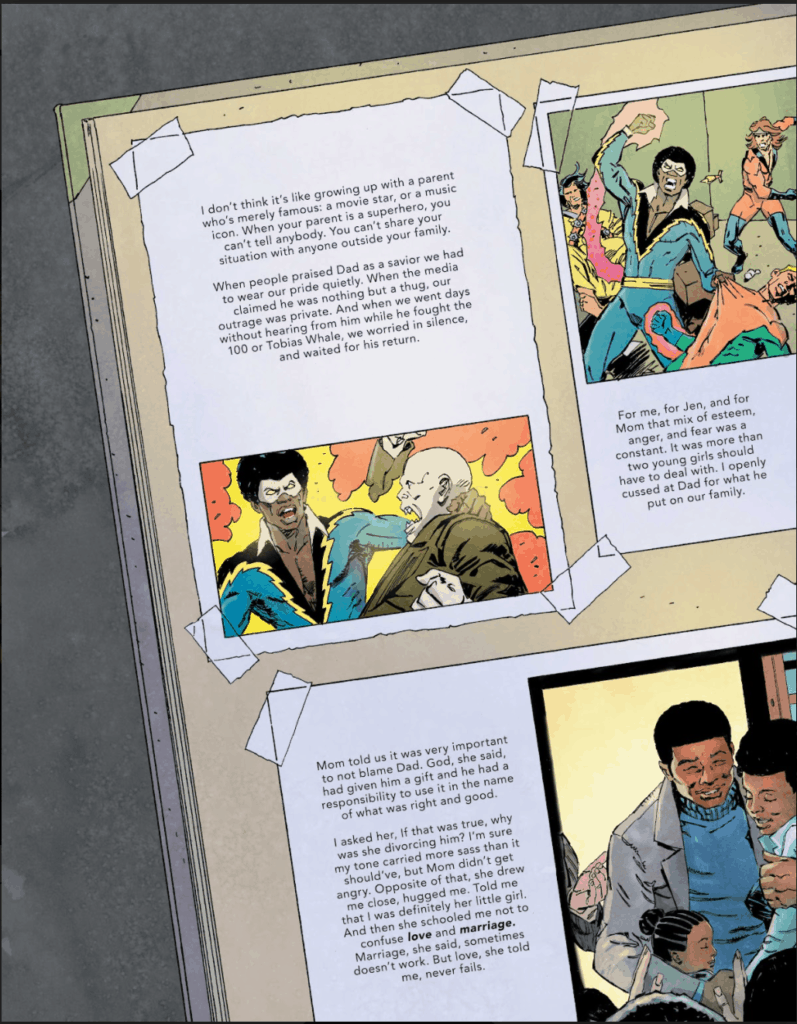 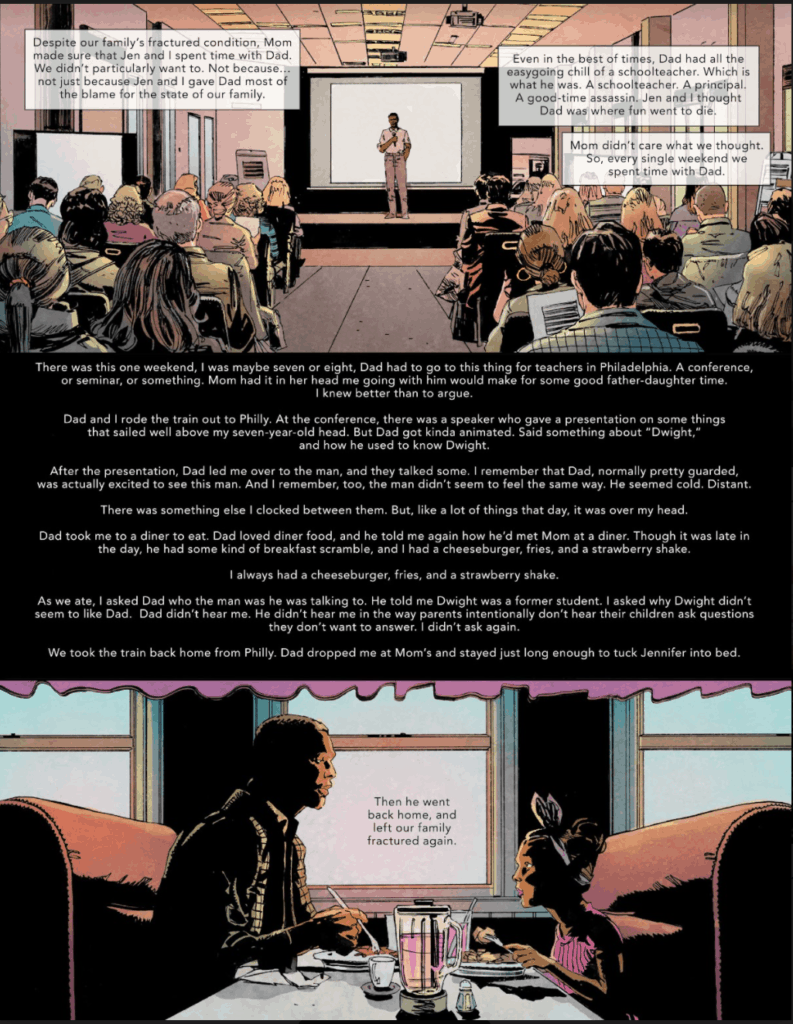 The Other History of the DC Universe is a compelling look at history through others’ eyes, and should not be missed. It’s brought to you by:

SNEAK PEEK: Preview of DC Comics’ THE OTHER HISTORY OF THE DC UNIVERSE #5 (On Sale 7/27)