SNEAK PEEK: Preview of DC Comics Trial of the Amazons #2

With the trial postponed and the greater evil revealed, the very existence of the Amazons is at stake!

A foe from Diana’s past has come through Doom’s Doorway seeking revenge and anarchy to destroy Wonder Woman and her people once and for all. Only then can he escape Themyscira and bring Man’s World to its knees!

Now the Amazons must unite to save their way of life and carry out the sacred mission of peace and justice passed down to them by the goddesses all those years ago. Led by Wonder Woman, these women are now ready for the battle they’ve spent all their lives preparing for. Can anything stop the combined strength of the Bana-Mighdall, Esquecida, and Themyscirans? Find out in the final chapter of our crossover that will change the world of the Amazons for good! 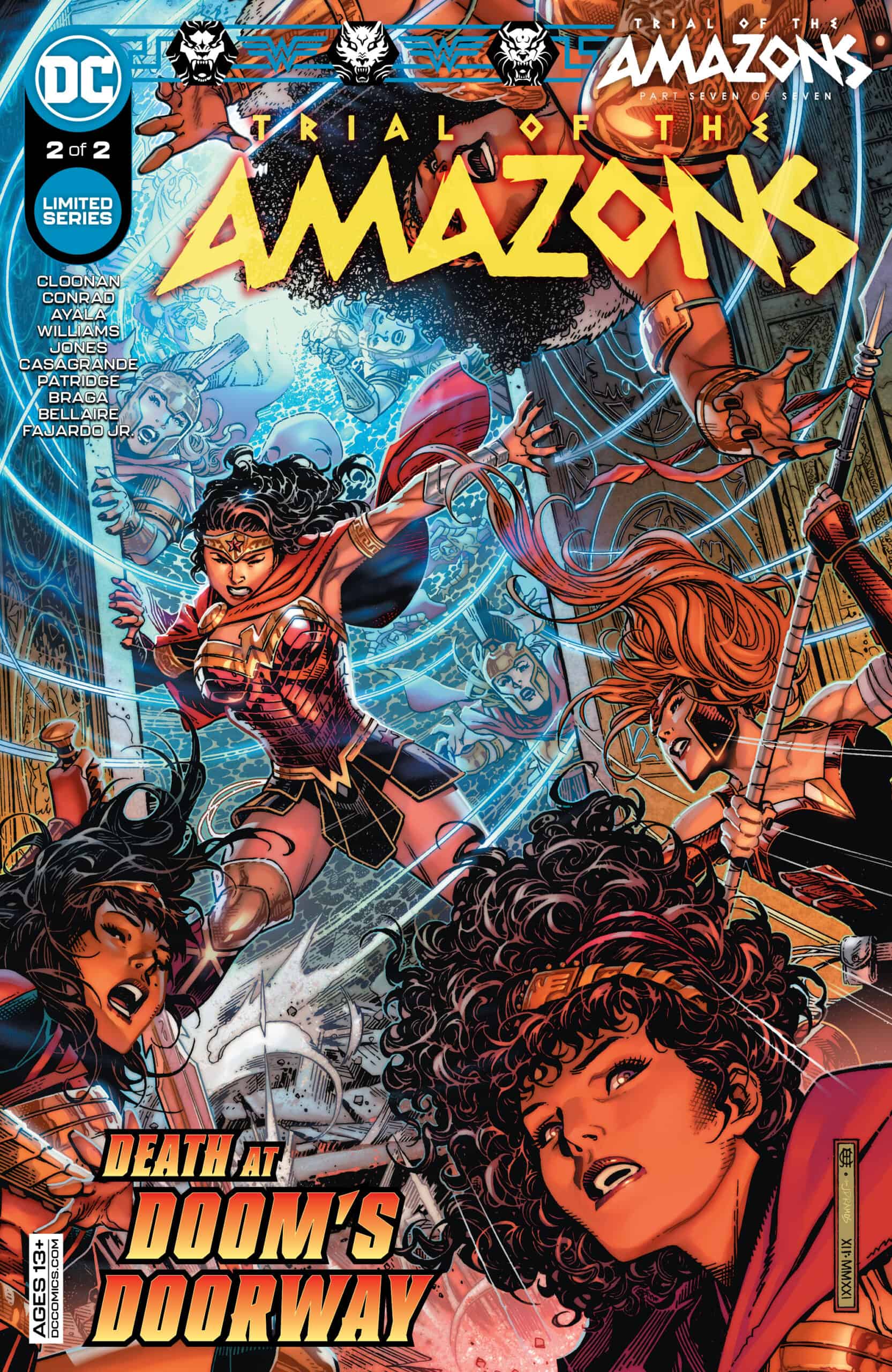 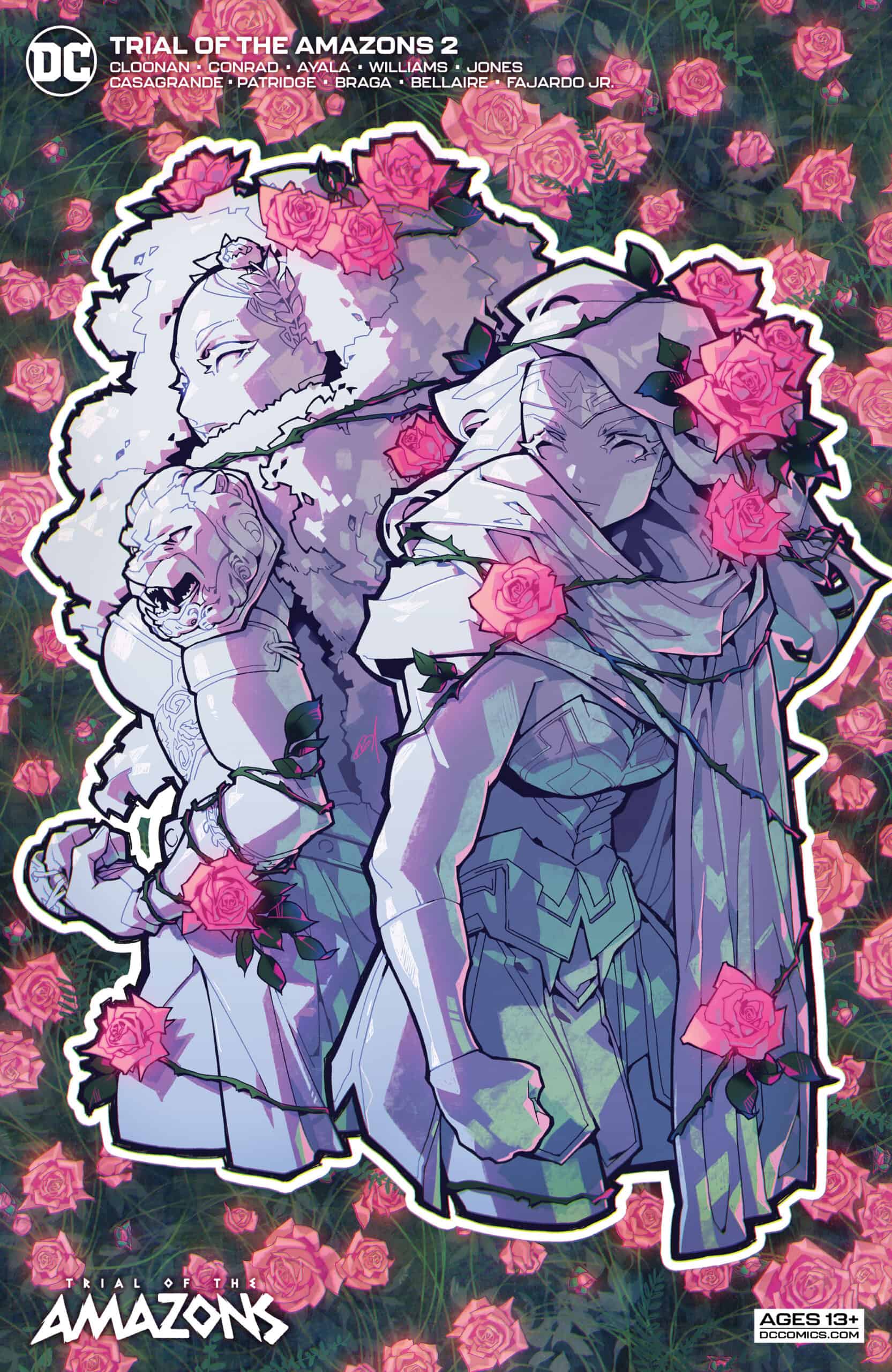 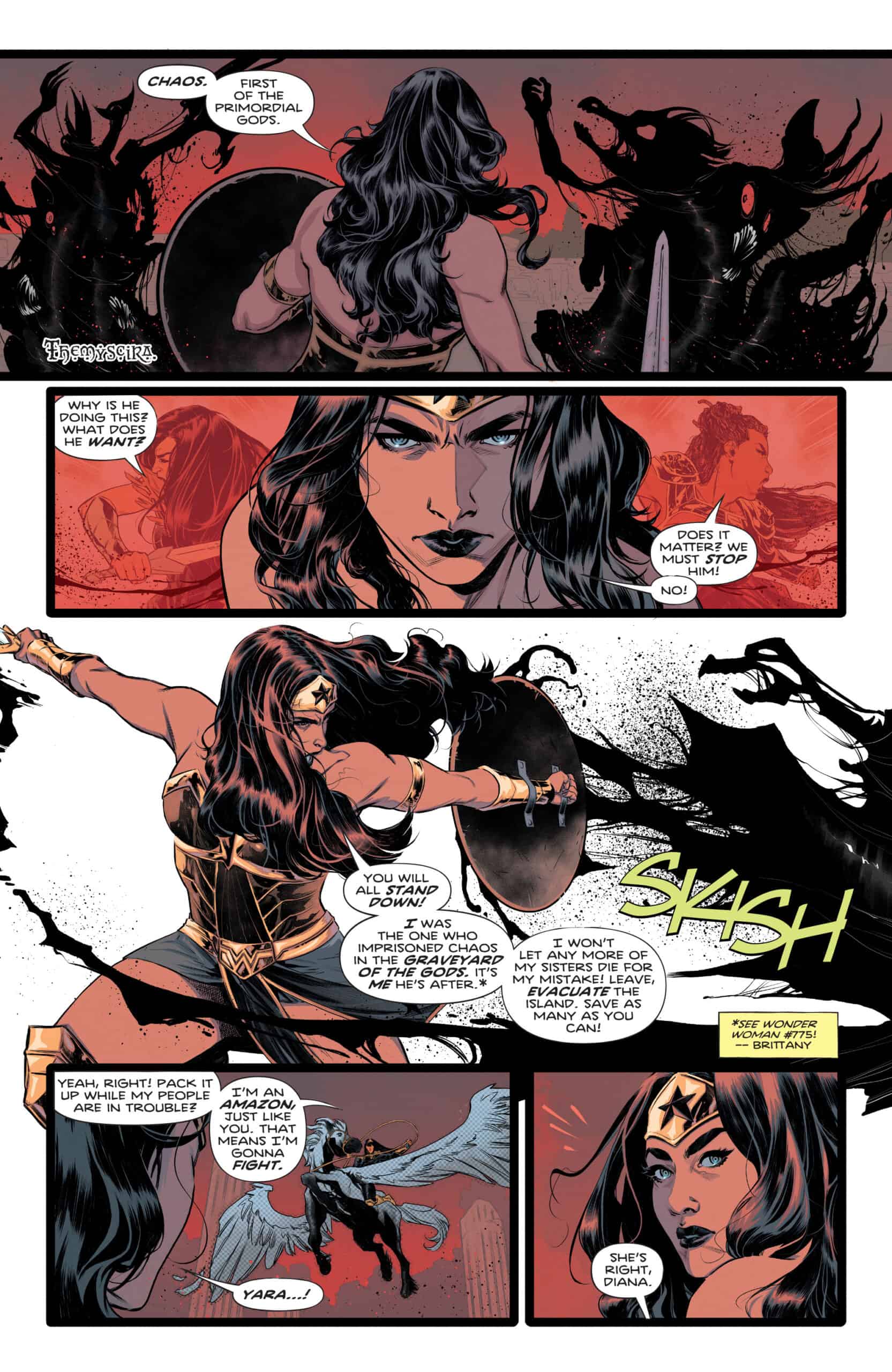 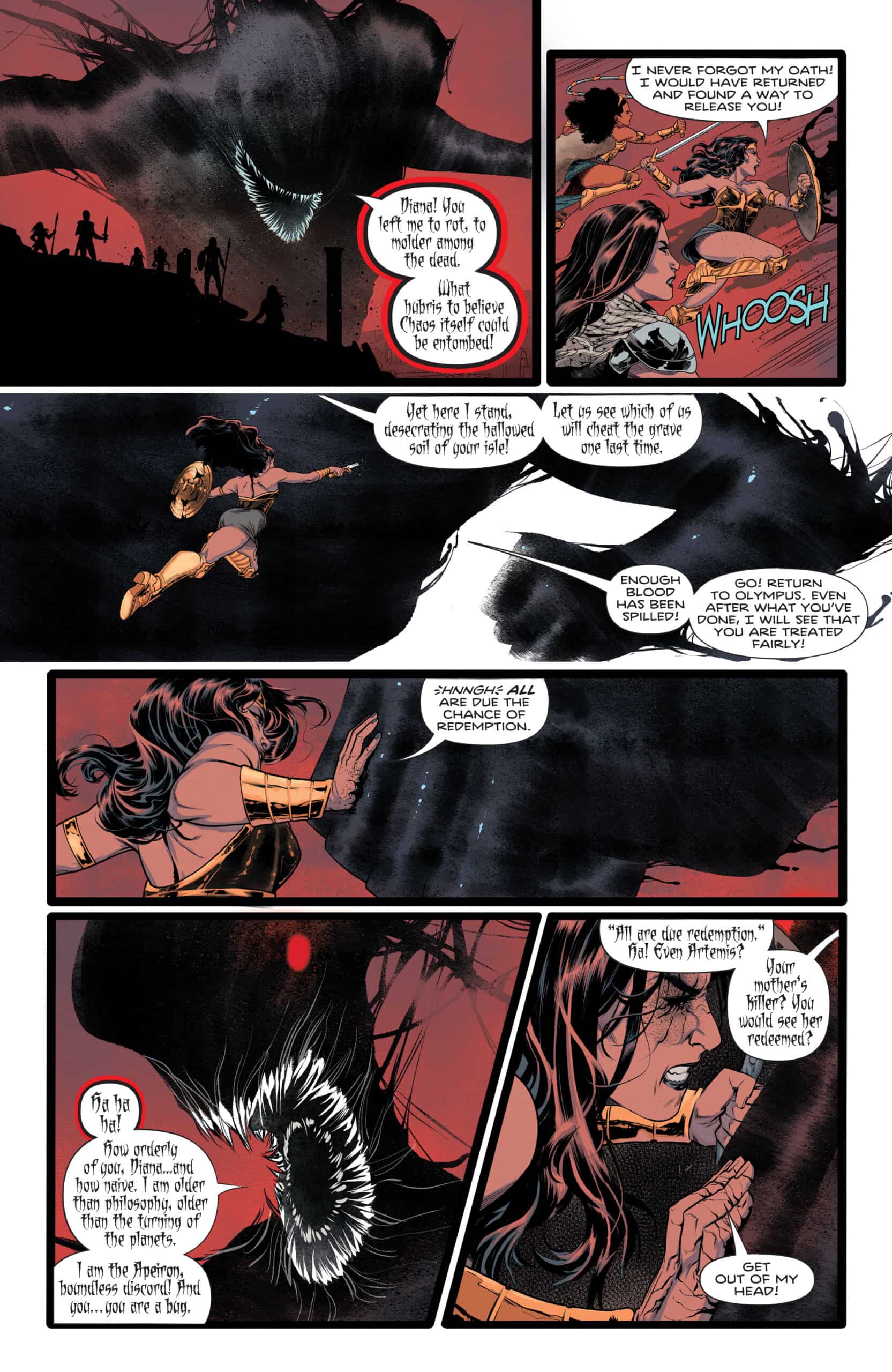 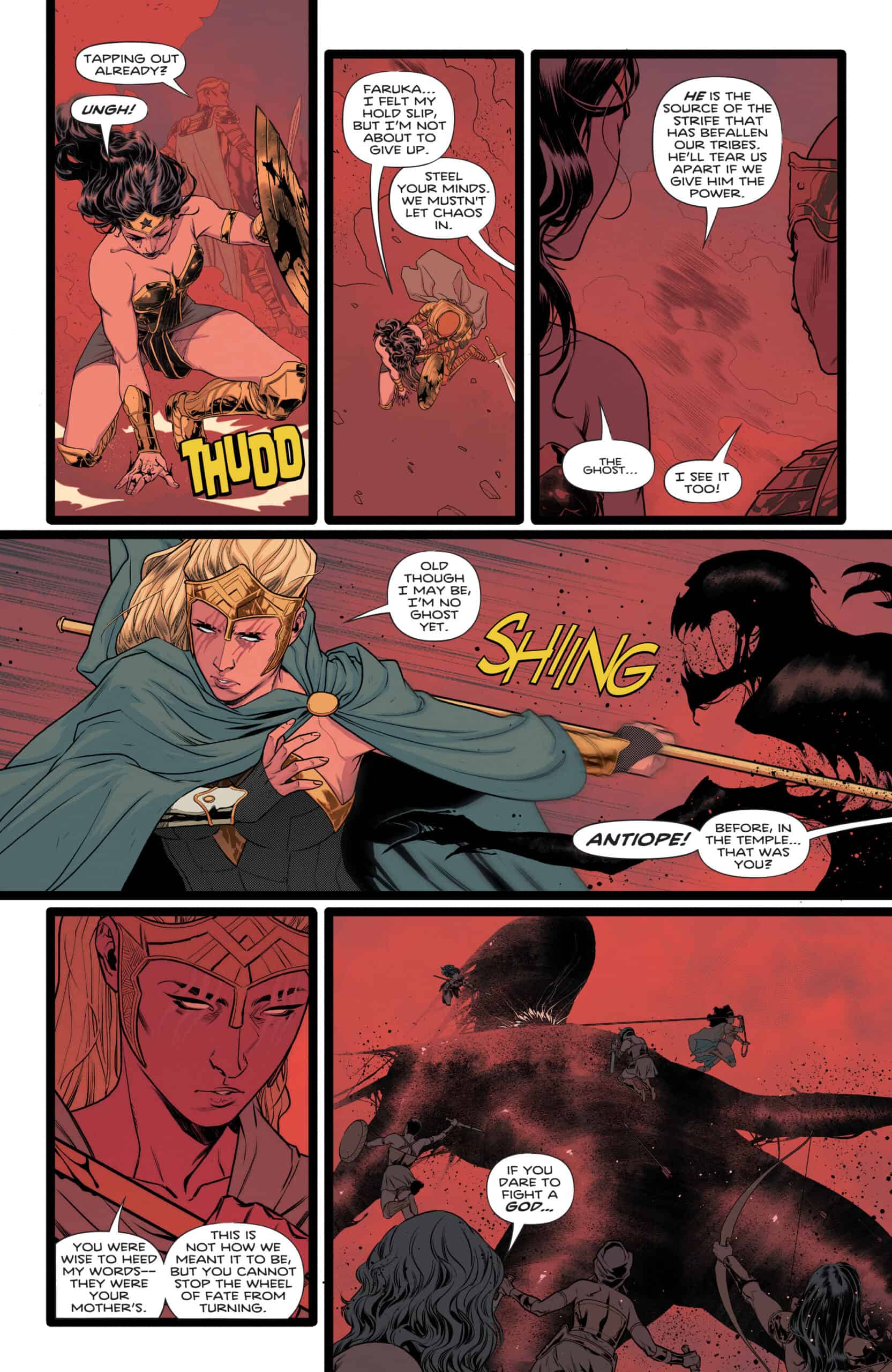 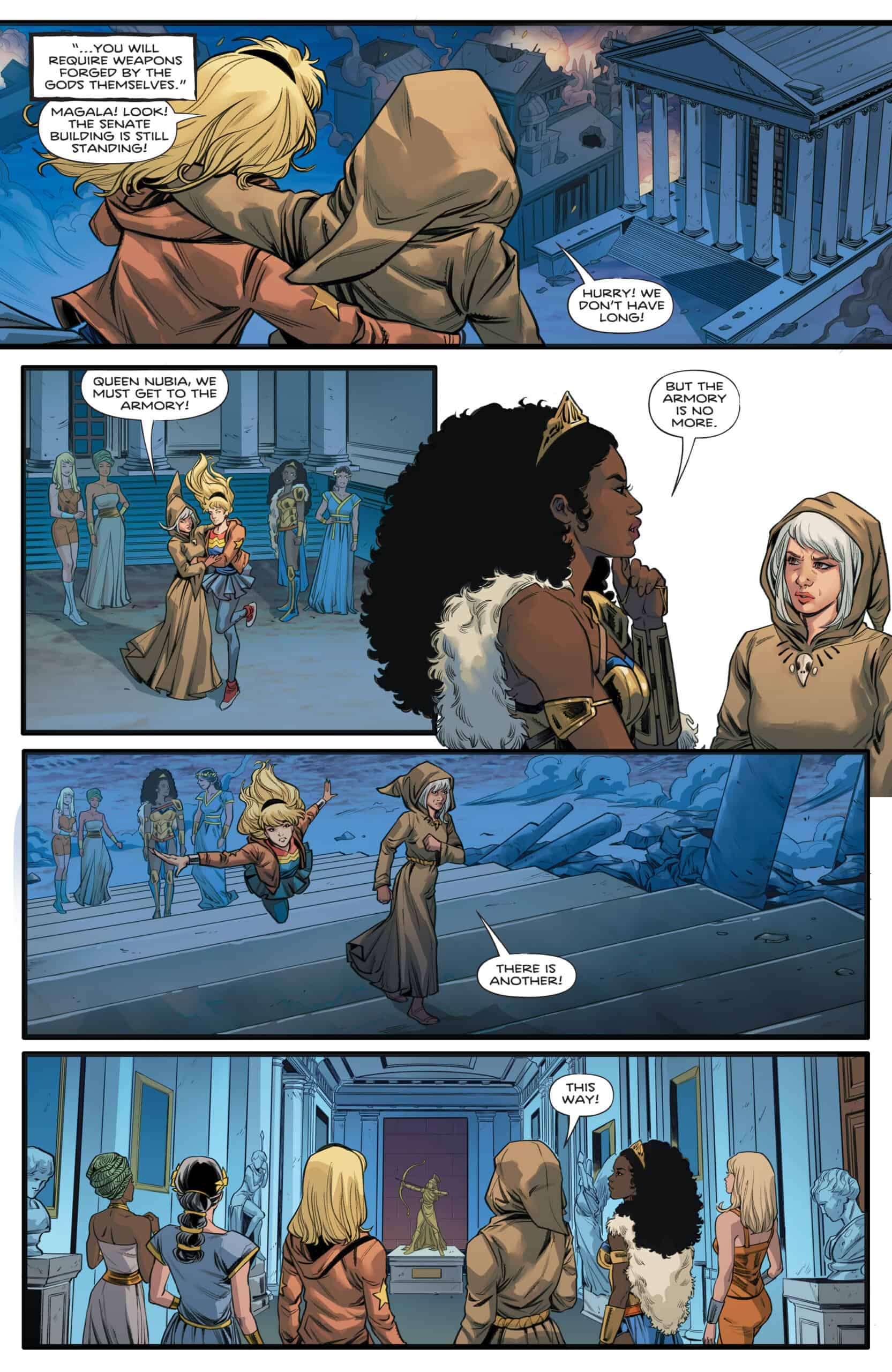 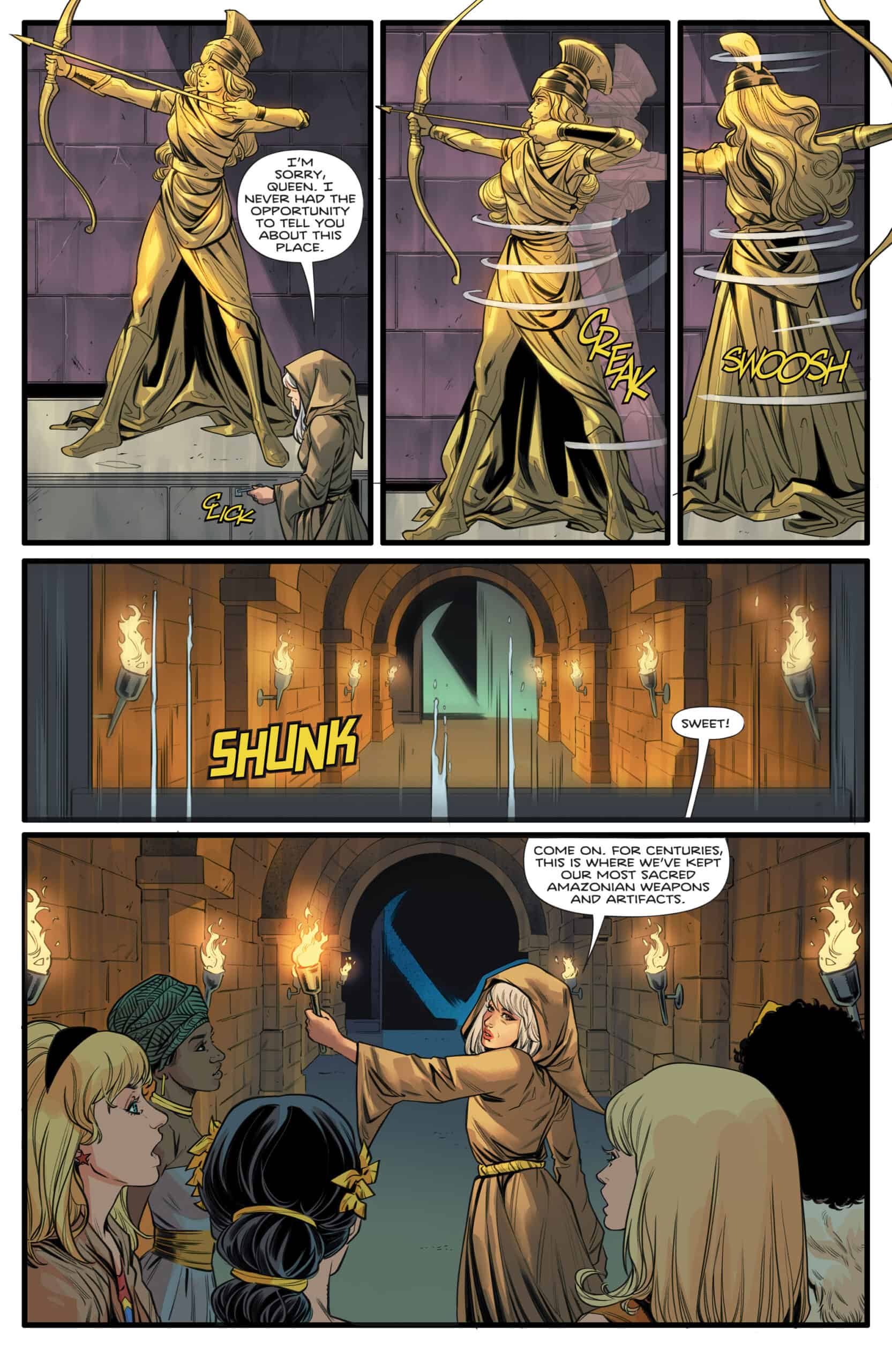 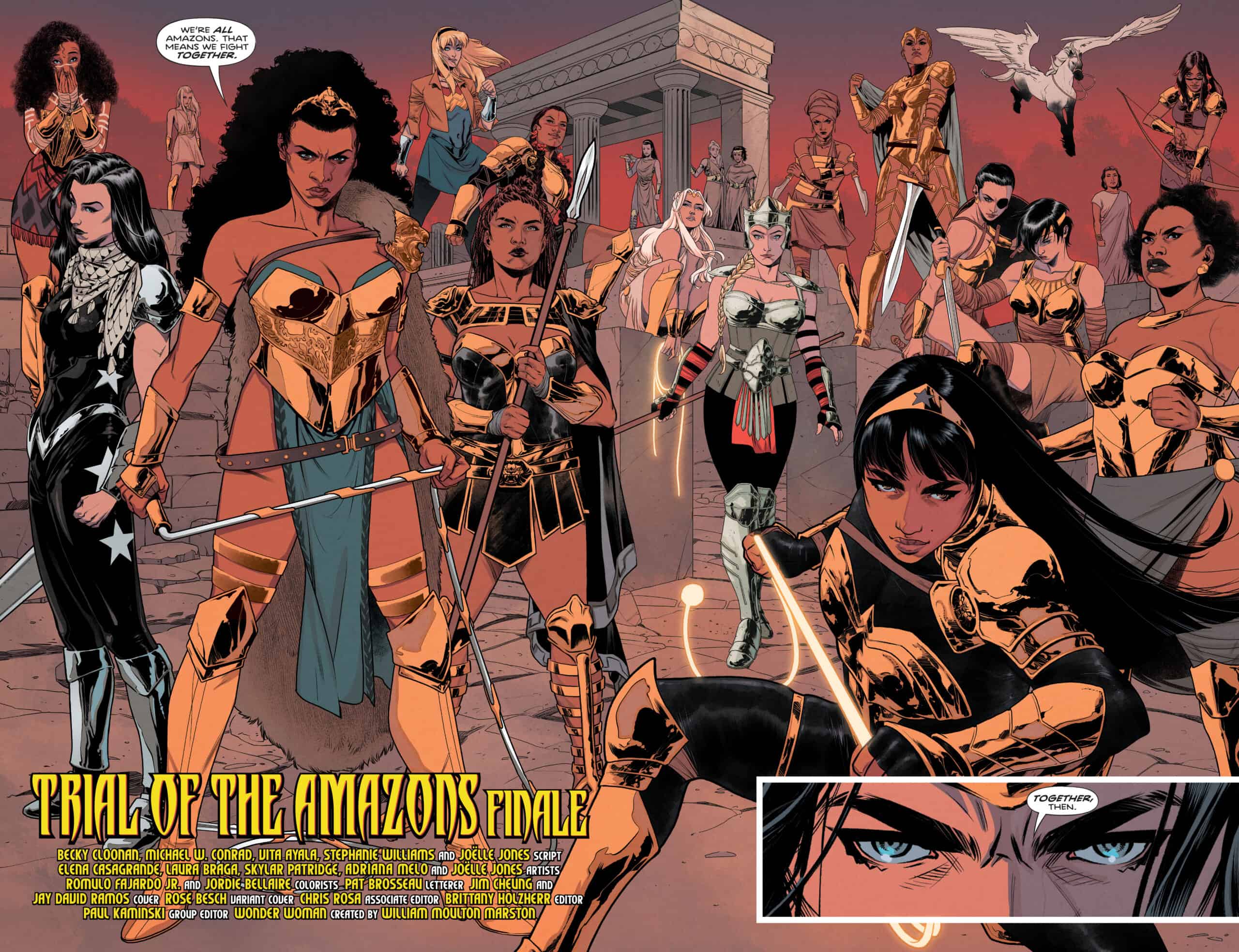 Find this and other DC titles from your local comic shops and favorite digital platforms on Tuesday April 26th, 2022!

SNEAK PEEK: Preview of DC Comics Trial of the Amazons #2!