Wonder Woman has been spotted in Sweden?! After narrowly escaping some deadly reflections of herself, Diana has made it to the resting place of Siegfried. In order to forge her new path forward as a hero, she needs to stop living in the past and sever her ties to the Sphere of the Gods. Little does she know, another ex is trying to get in touch with her…and it’s a matter of life and death!

Meanwhile, in Bana-Mighdall, the Amazons make their final stand against a malevolent manticore! 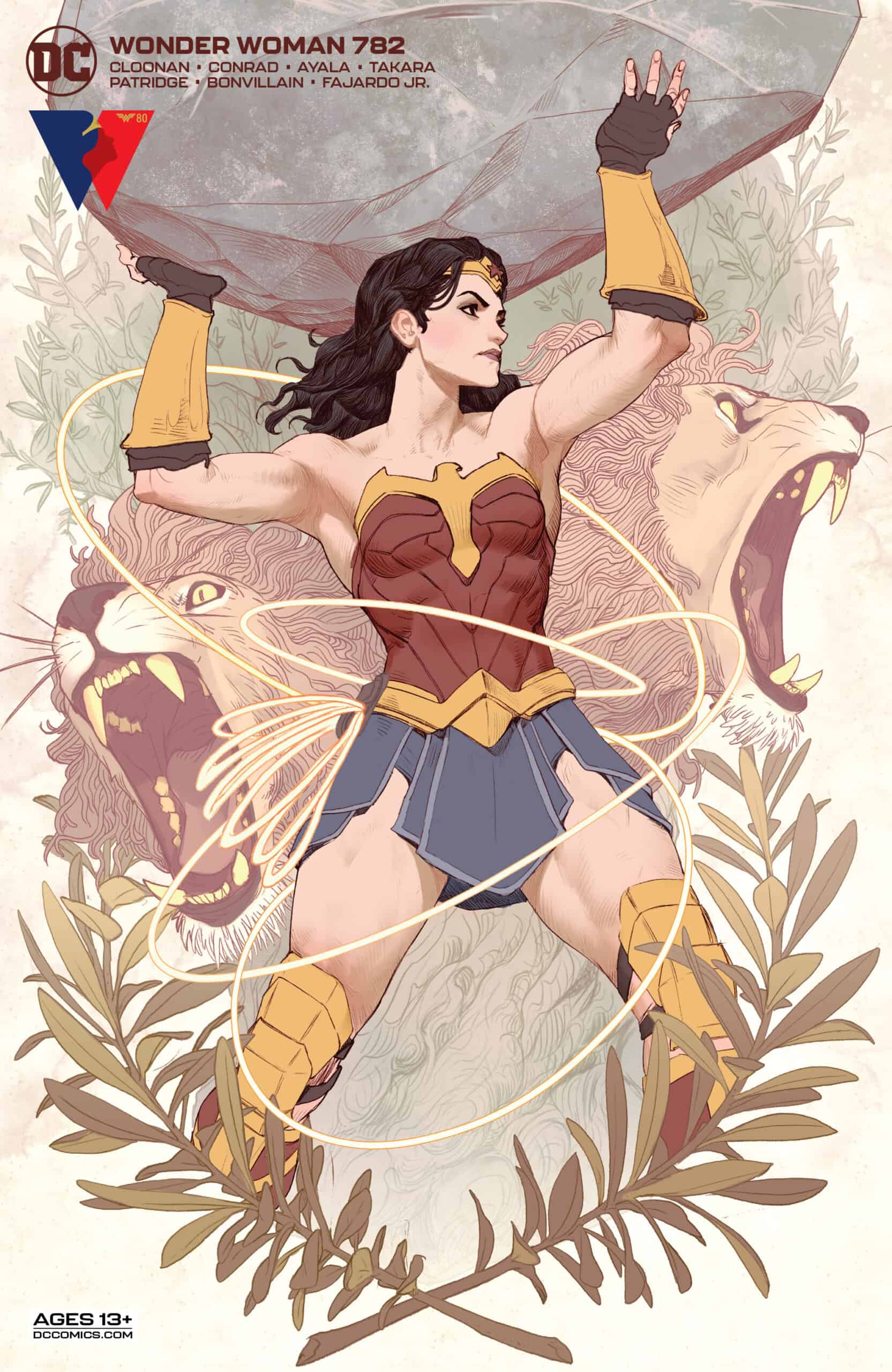 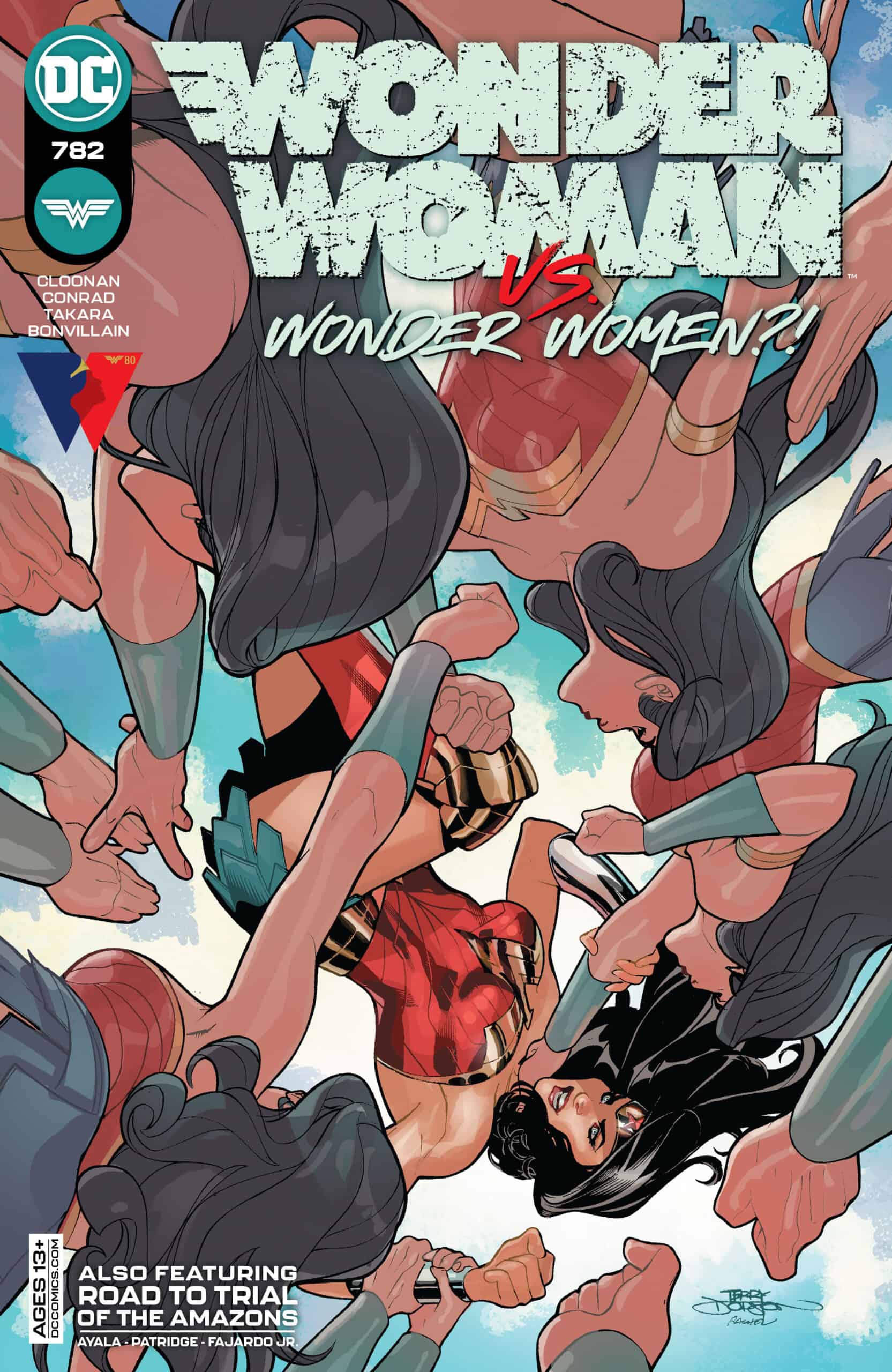 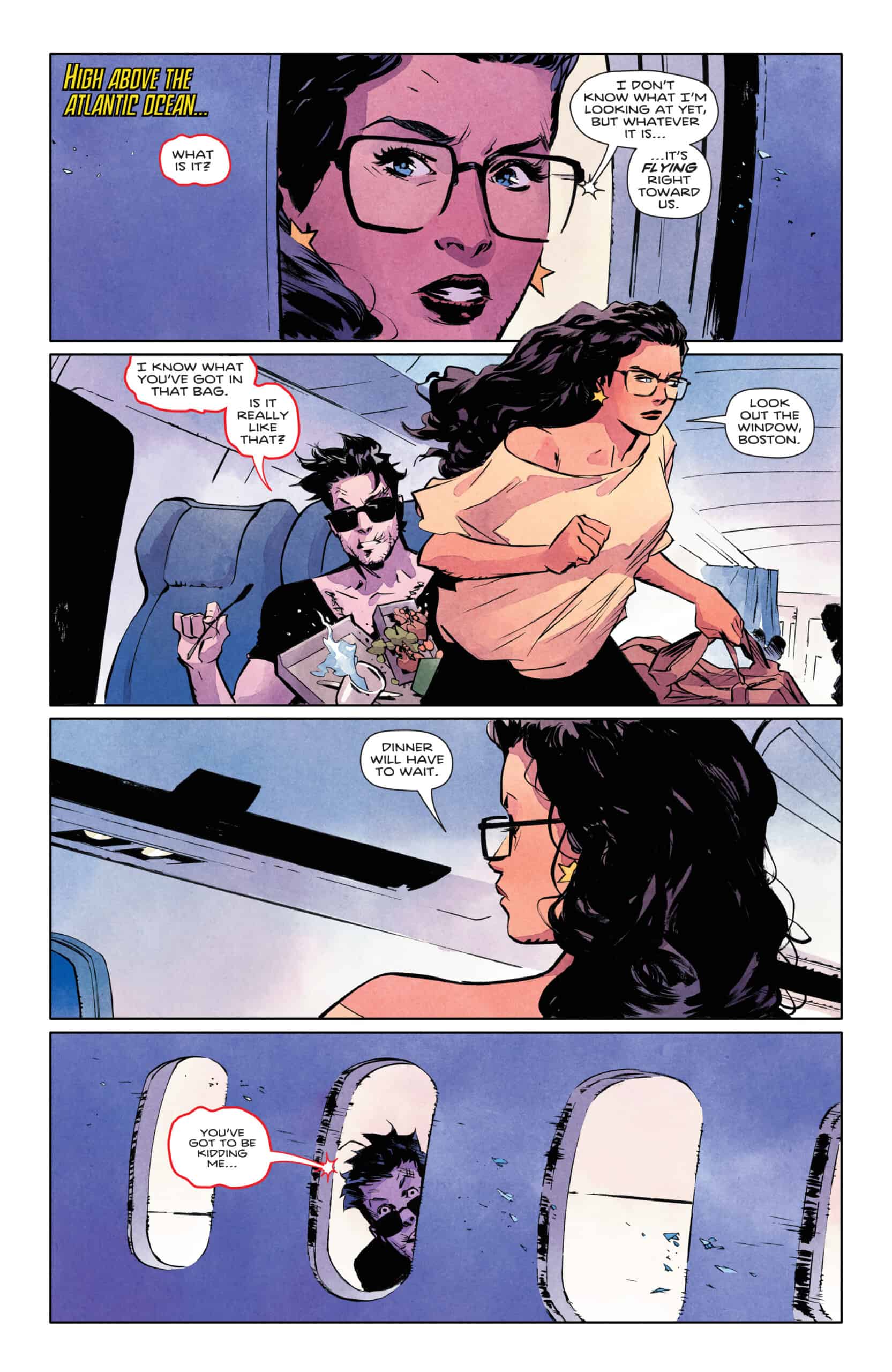 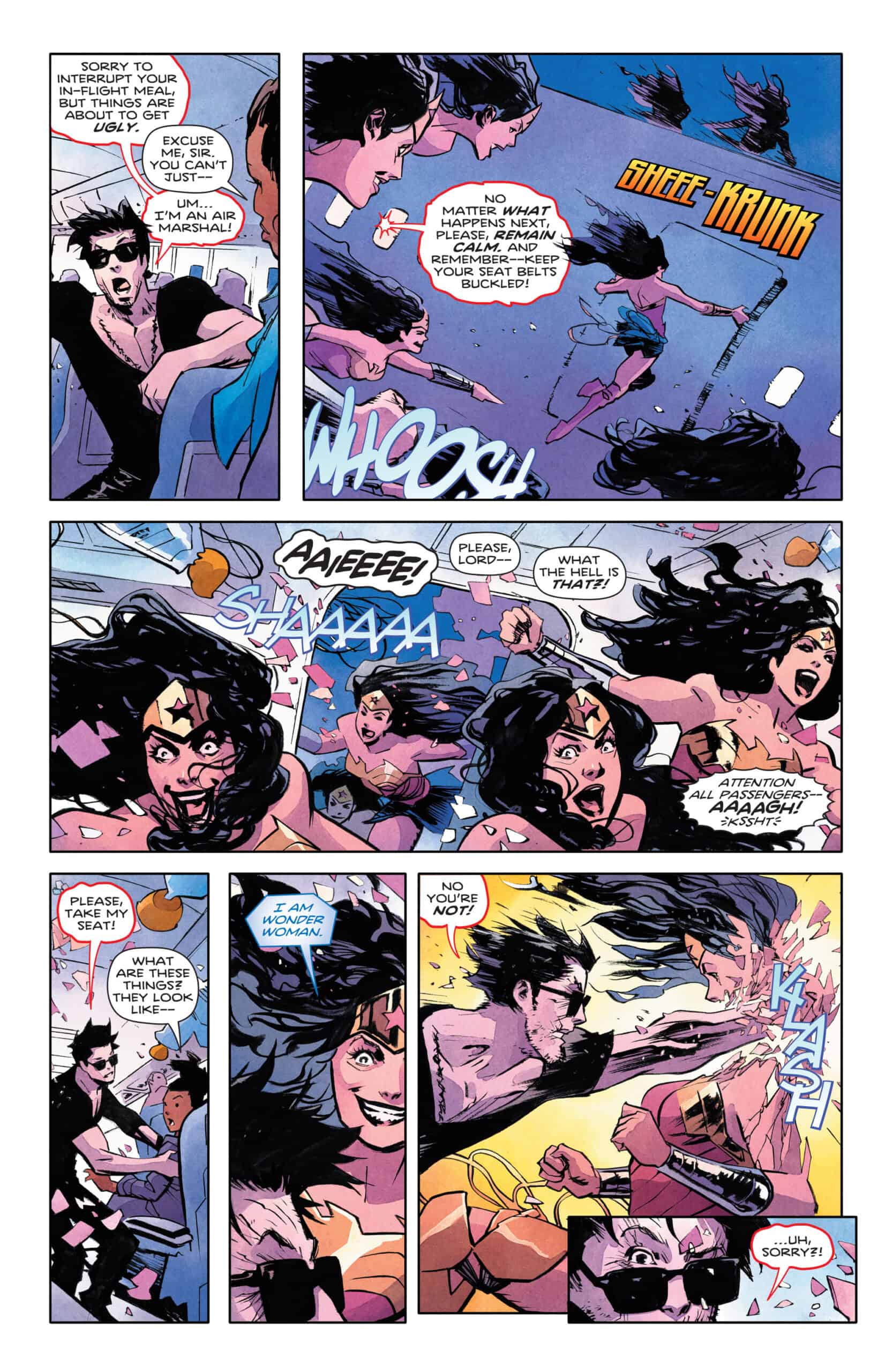 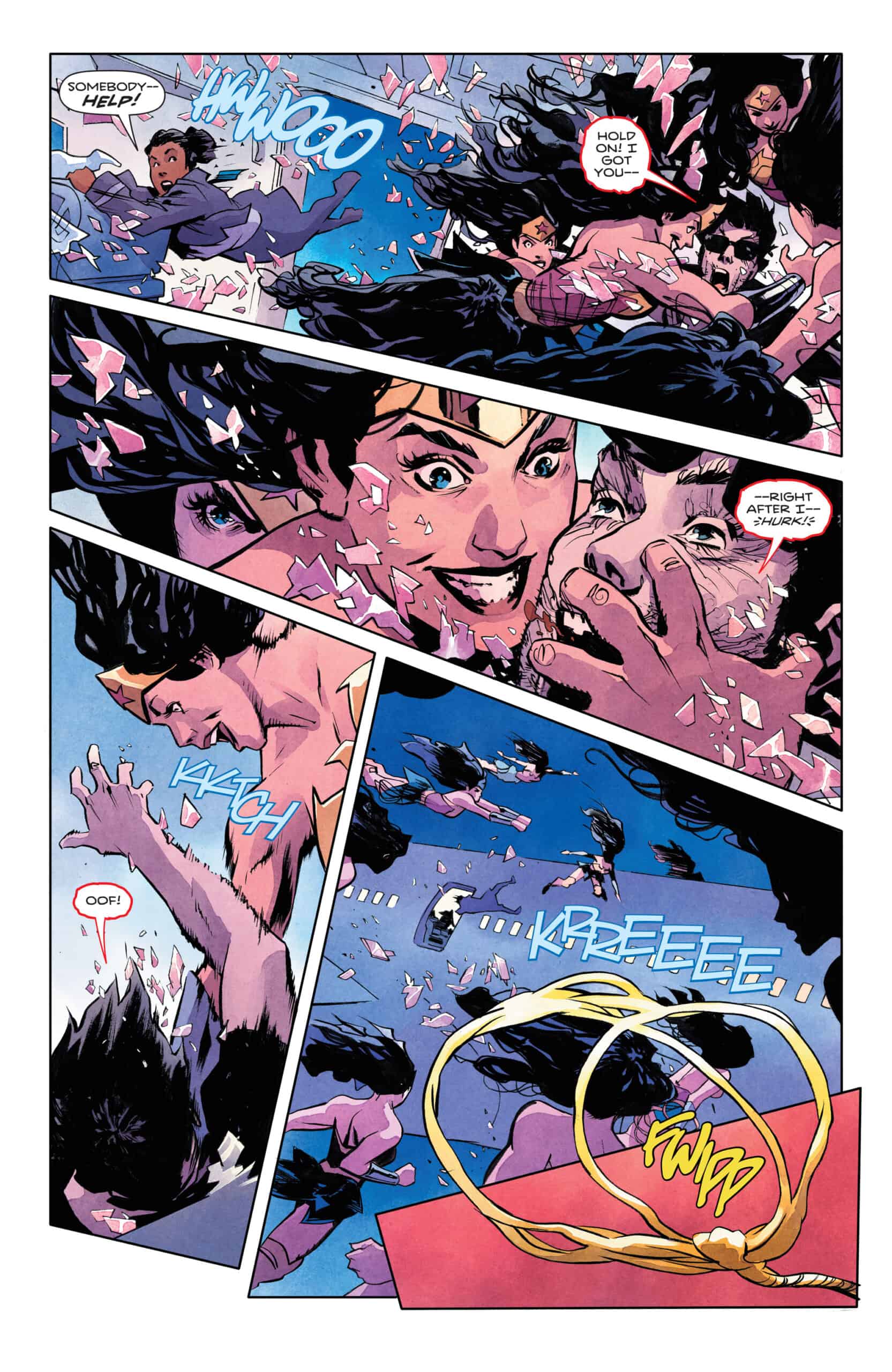 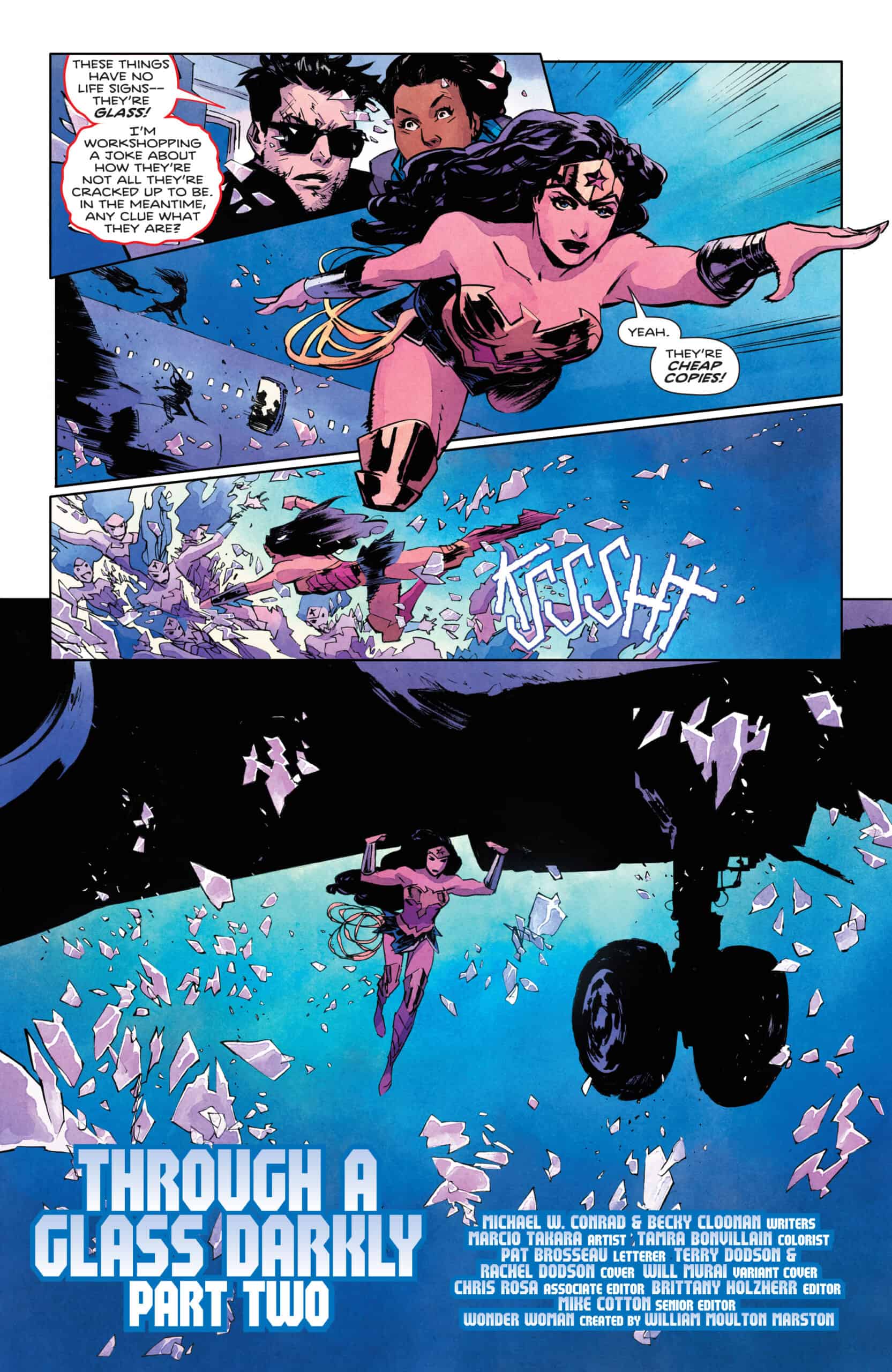 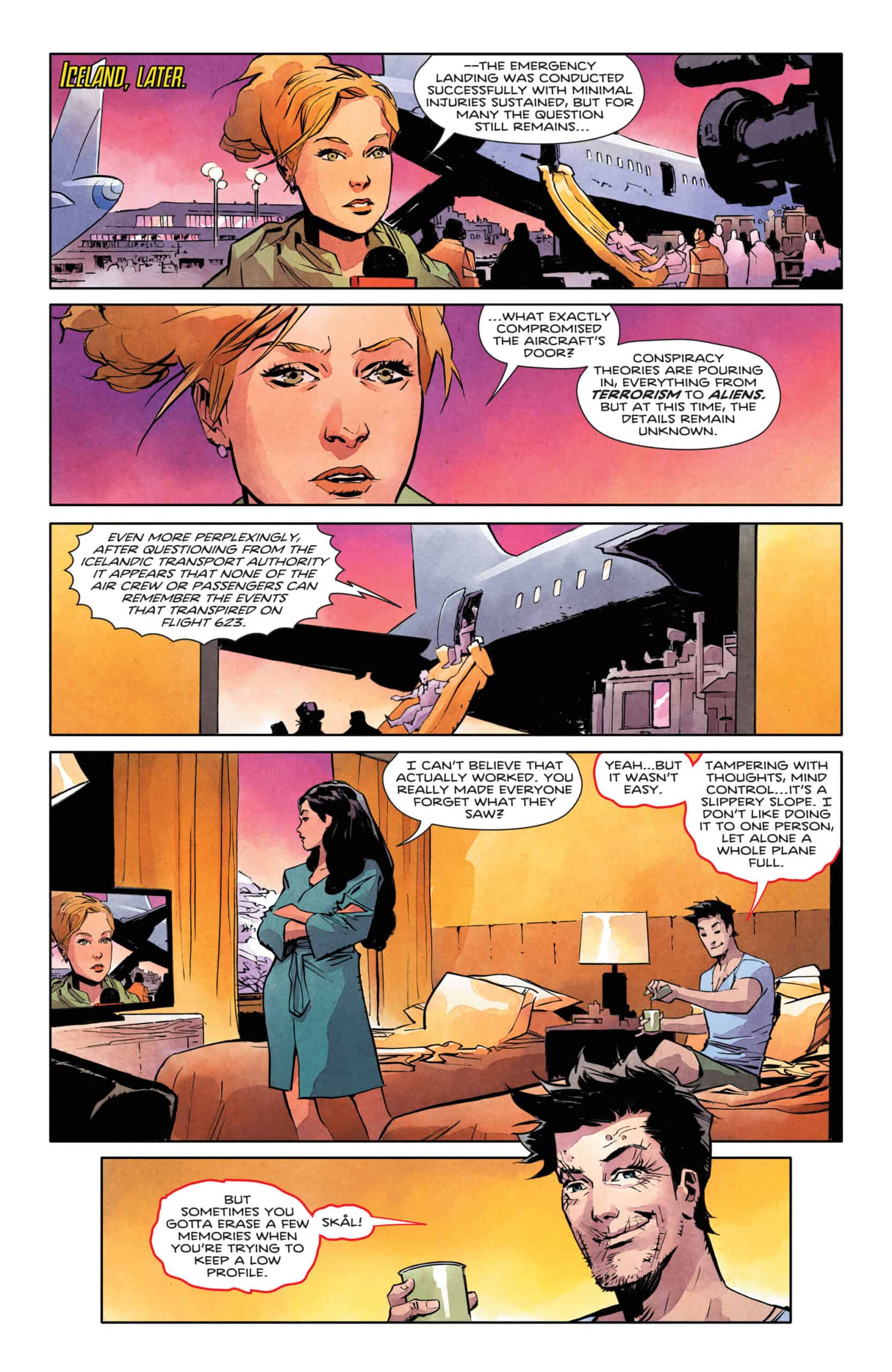 Find this, and all of your favorite DC Comics titles at your local comic shops and favorite digital platforms on Tuesday December 14th, 2021!