The wait is over, and the entire story of the Amazons can finally be told! Millennia ago, Queen Hera and the goddesses of the Olympian pantheon grew greatly dissatisfied with their male counterparts…and far from their sight, they put a plan into action. A new society was born, one never before seen on Earth, capable of wondrous and terrible things…but their existence could not stay secret for long. When a despairing woman named Hippolyta crossed the Amazons’ path, a series of events was set in motion that would lead to an outright war in heaven—and the creation of the Earth’s greatest guardian!

Legendary talents Kelly Sue DeConnick and Phil Jimenez unleash a reading experience the likes of which you’ve never seen, with unbelievably sumptuous art and a story that will haunt you—with subsequent issues featuring art by modern masters Gene Ha and Nicola Scott! One of the most unforgettable DC tales of all time begins here! 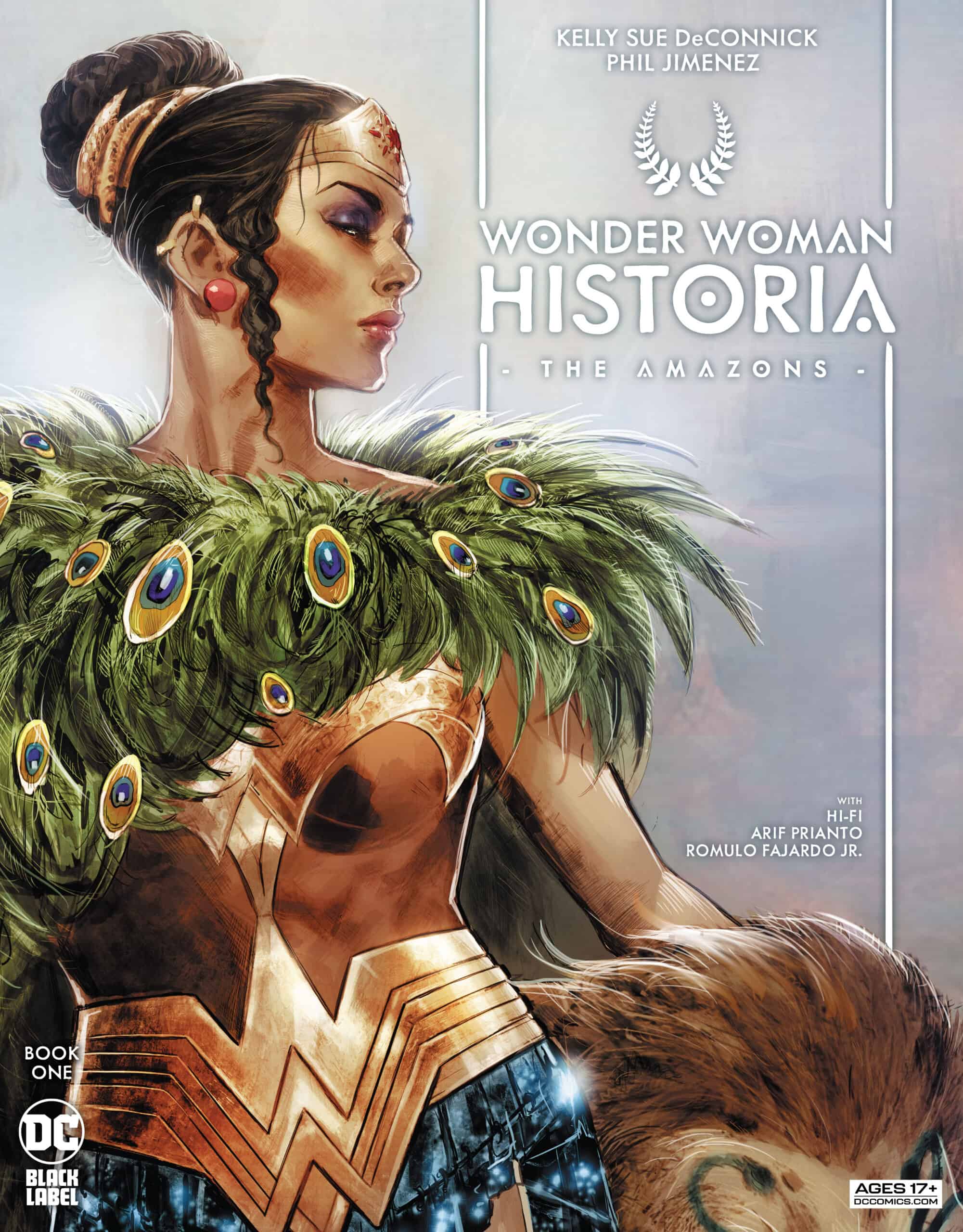 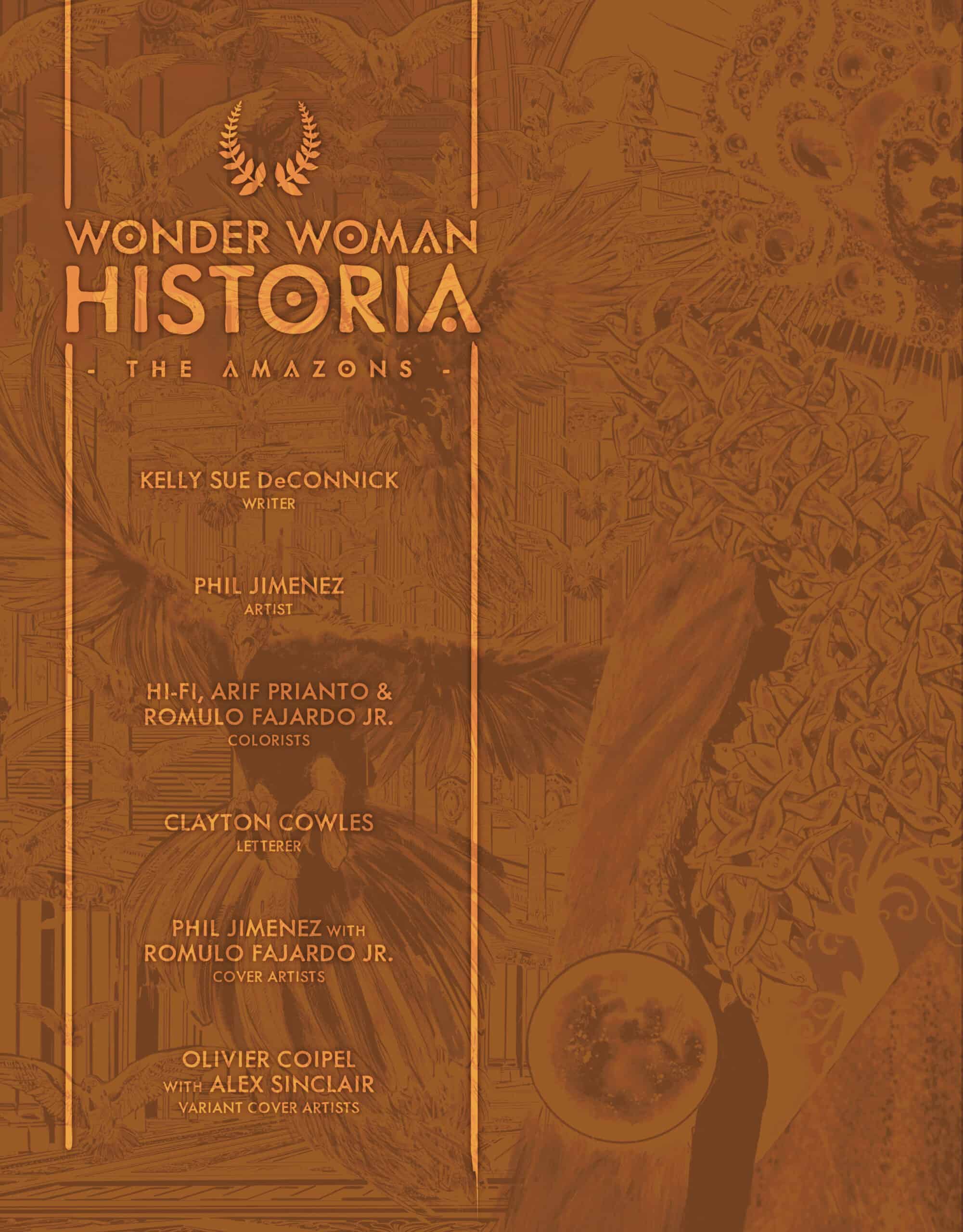 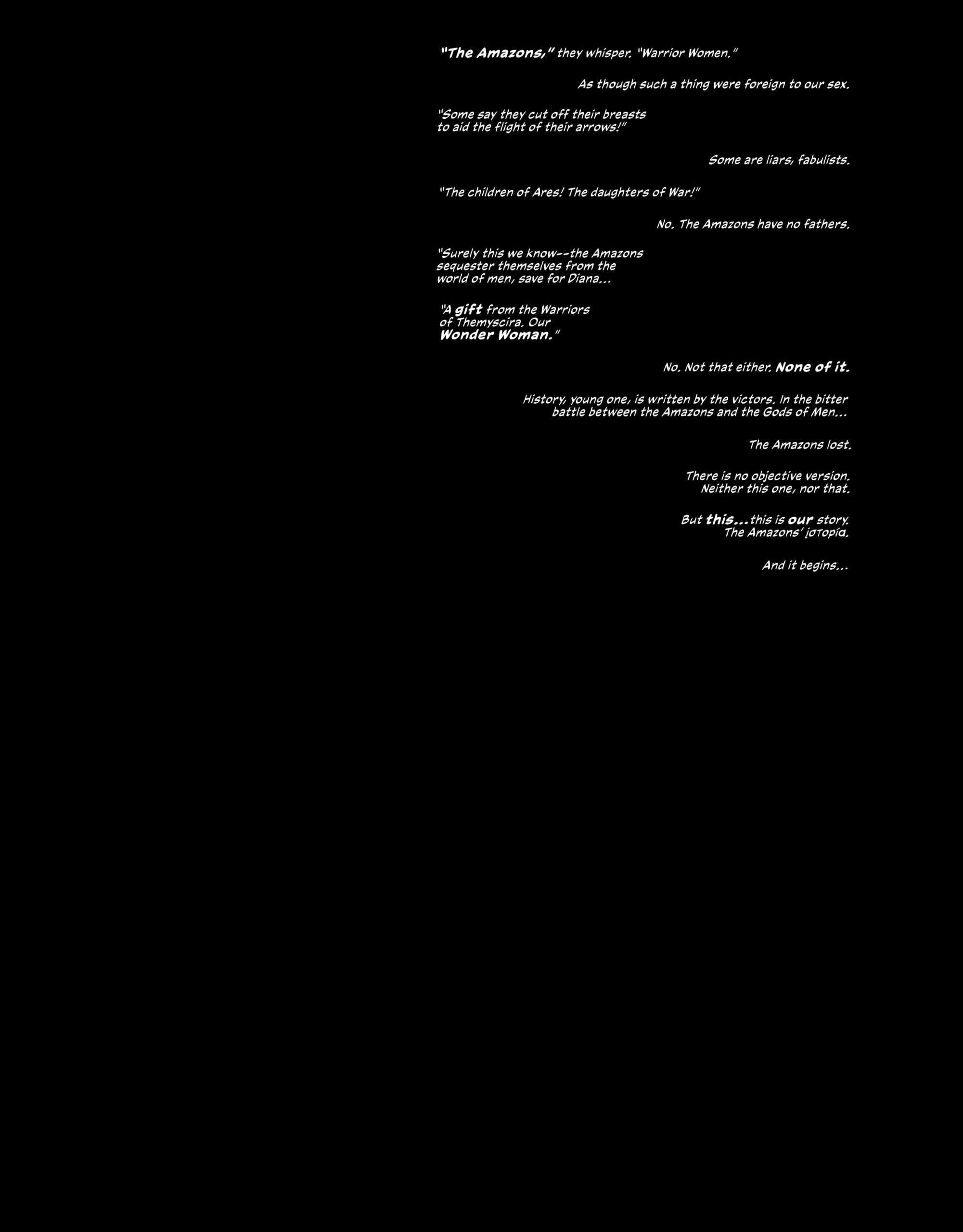 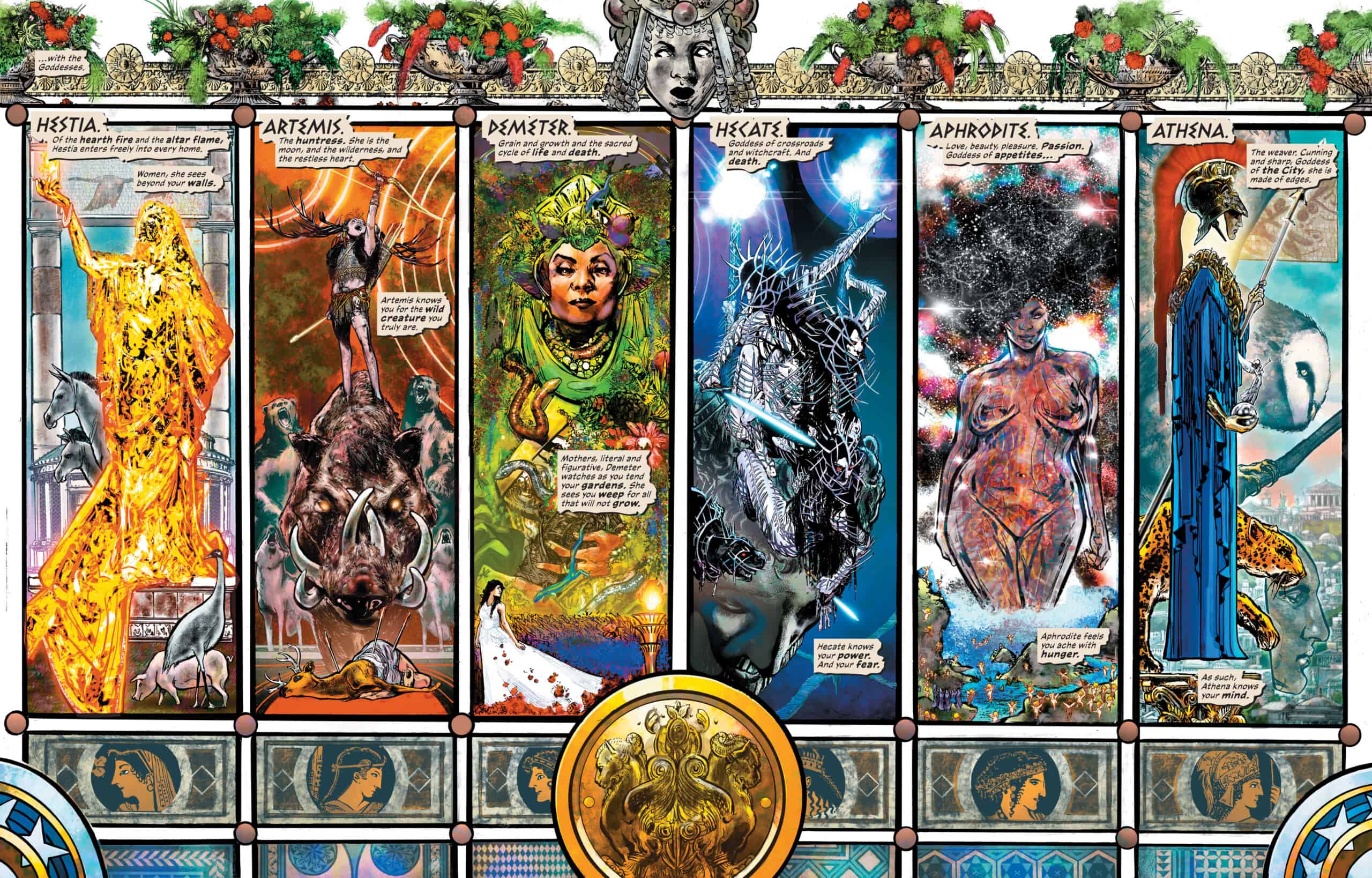 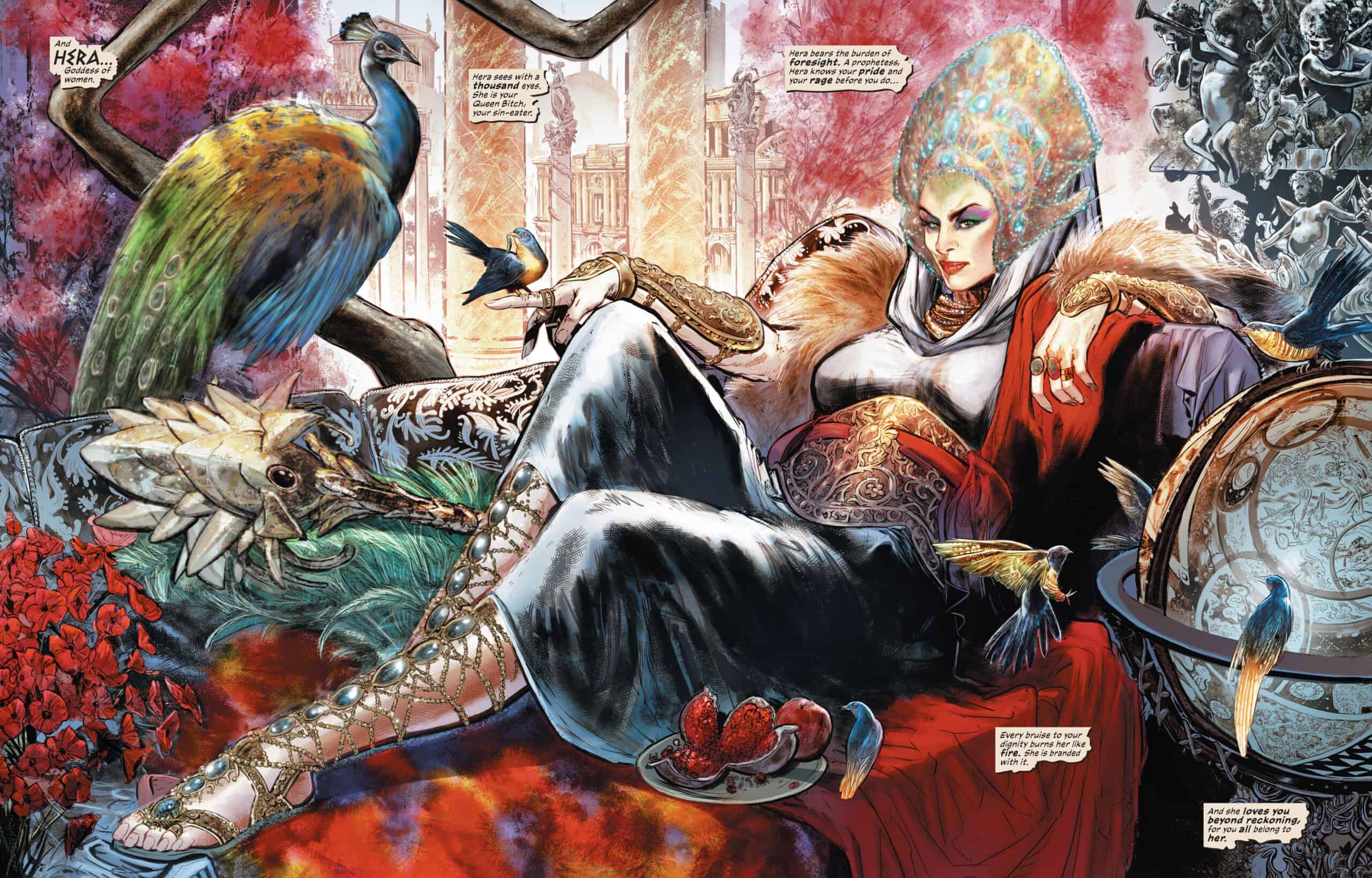 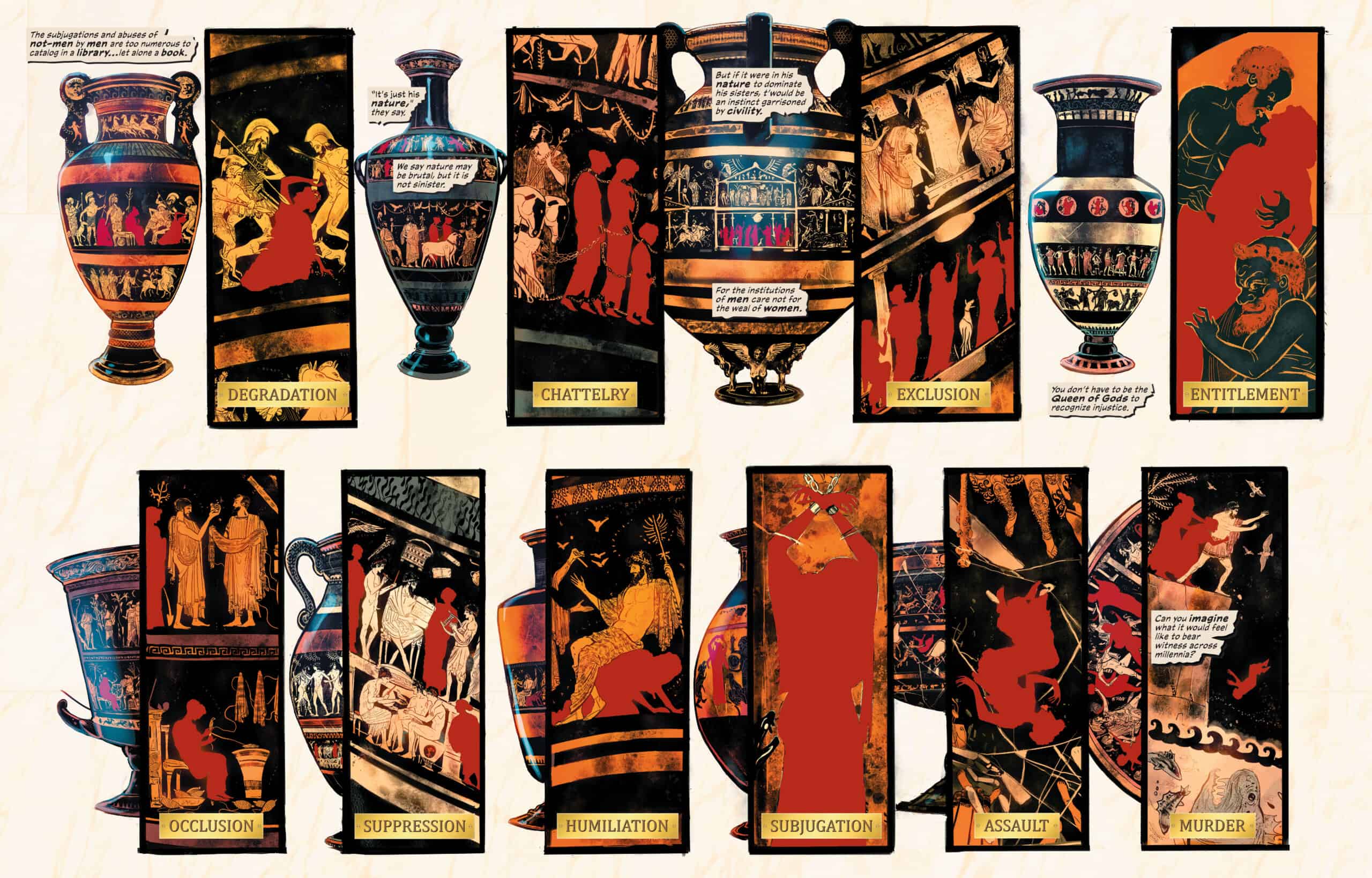 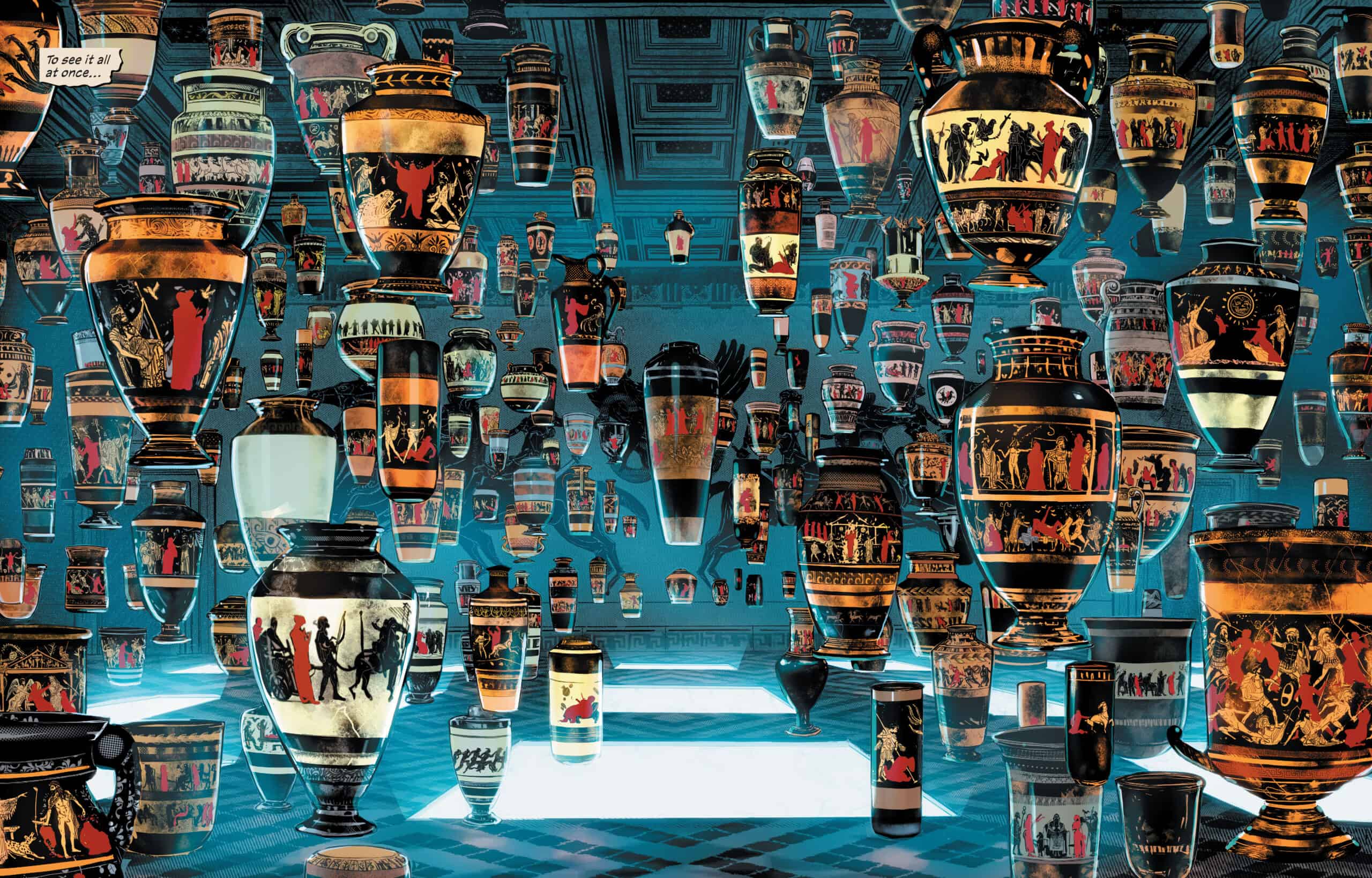 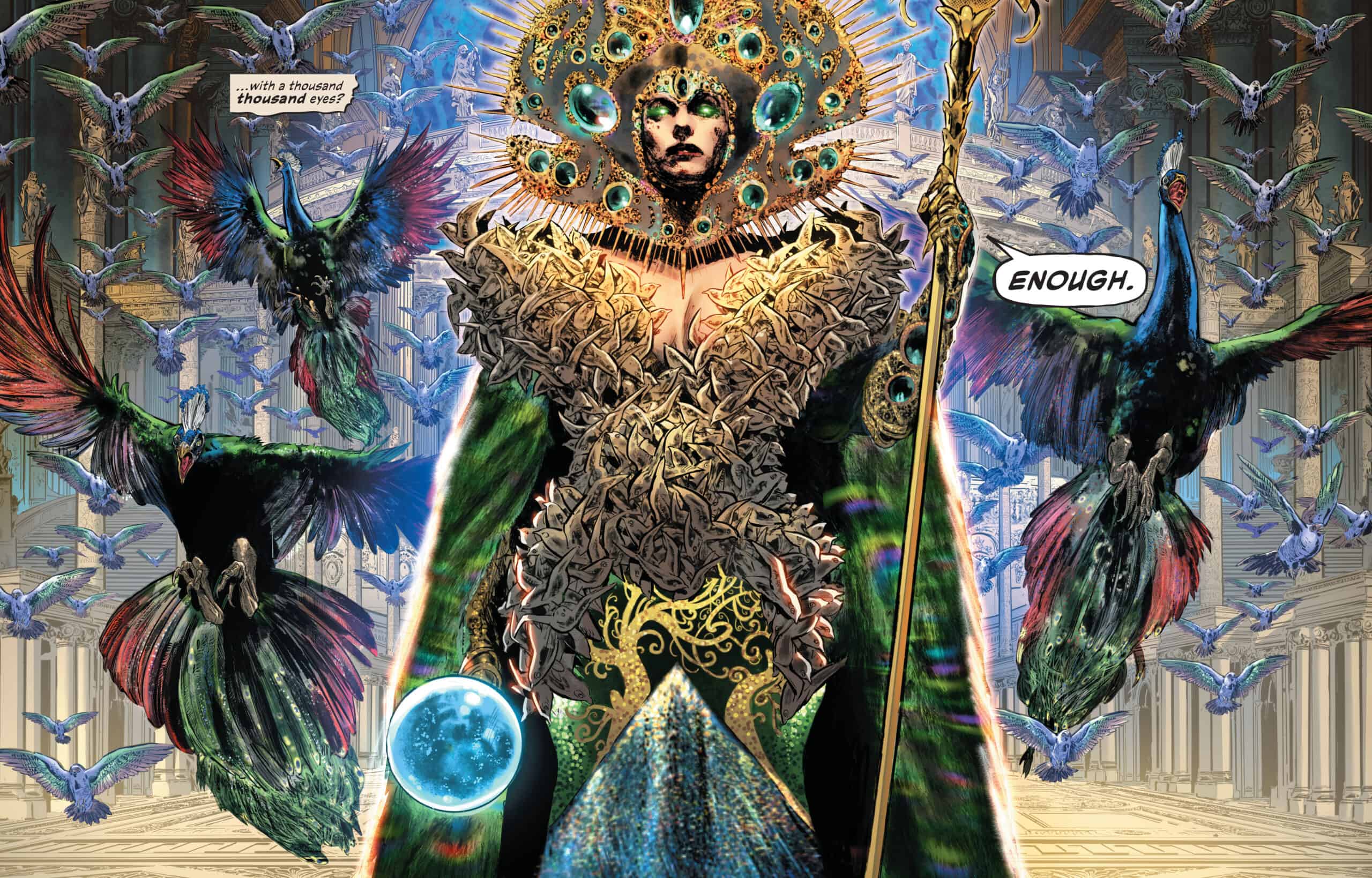 Find this issue and your other favorite comic titles at your local comic shops and favorite digital platforms this Tuesday November 30th, 2021!