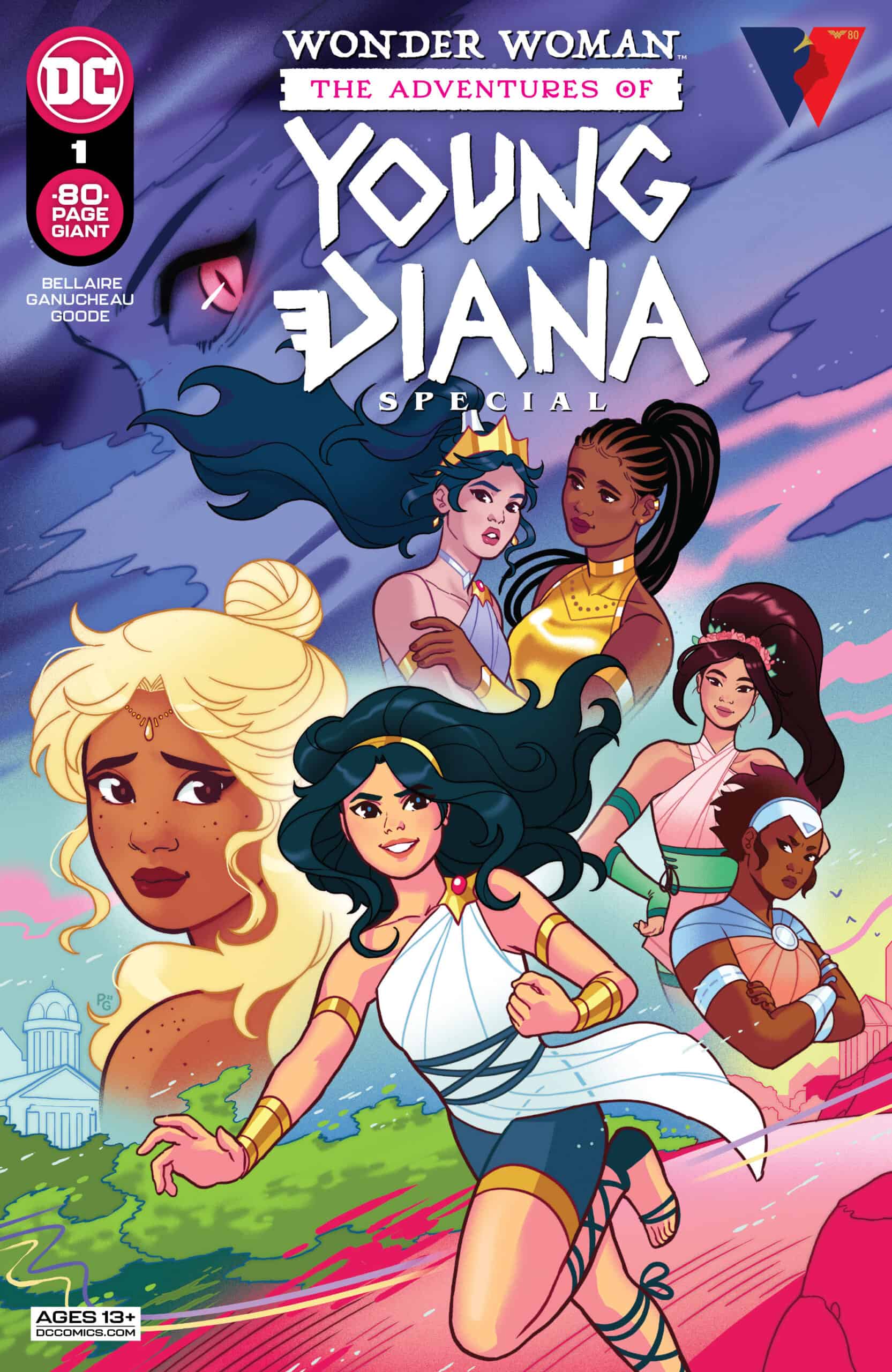 The world may know her as Wonder Woman, but once upon a time she was Diana, the young princess of Themyscira. Back then, she struggled to find her place on an island deemed paradise by many, but which was, to her, a prison. Trapped in her role as a royal and shielded from the harsh realities of Man’s World, Diana yearned for adventure, or at least a purpose. So when ancient texts portraying her home’s history go missing, she gets both. How far will our hero go to find the texts and the truths they’re hiding? Find out in this exciting story that promises to be a classic for for years to come!
Collected together for the first time, these backup stories by Eisner Award-winner Jordie Bellaire and rising star Paulina Ganucheau provide an intimate look into Wonder Woman’s upbringing and dangerous secrets of her past you’ll never forget! 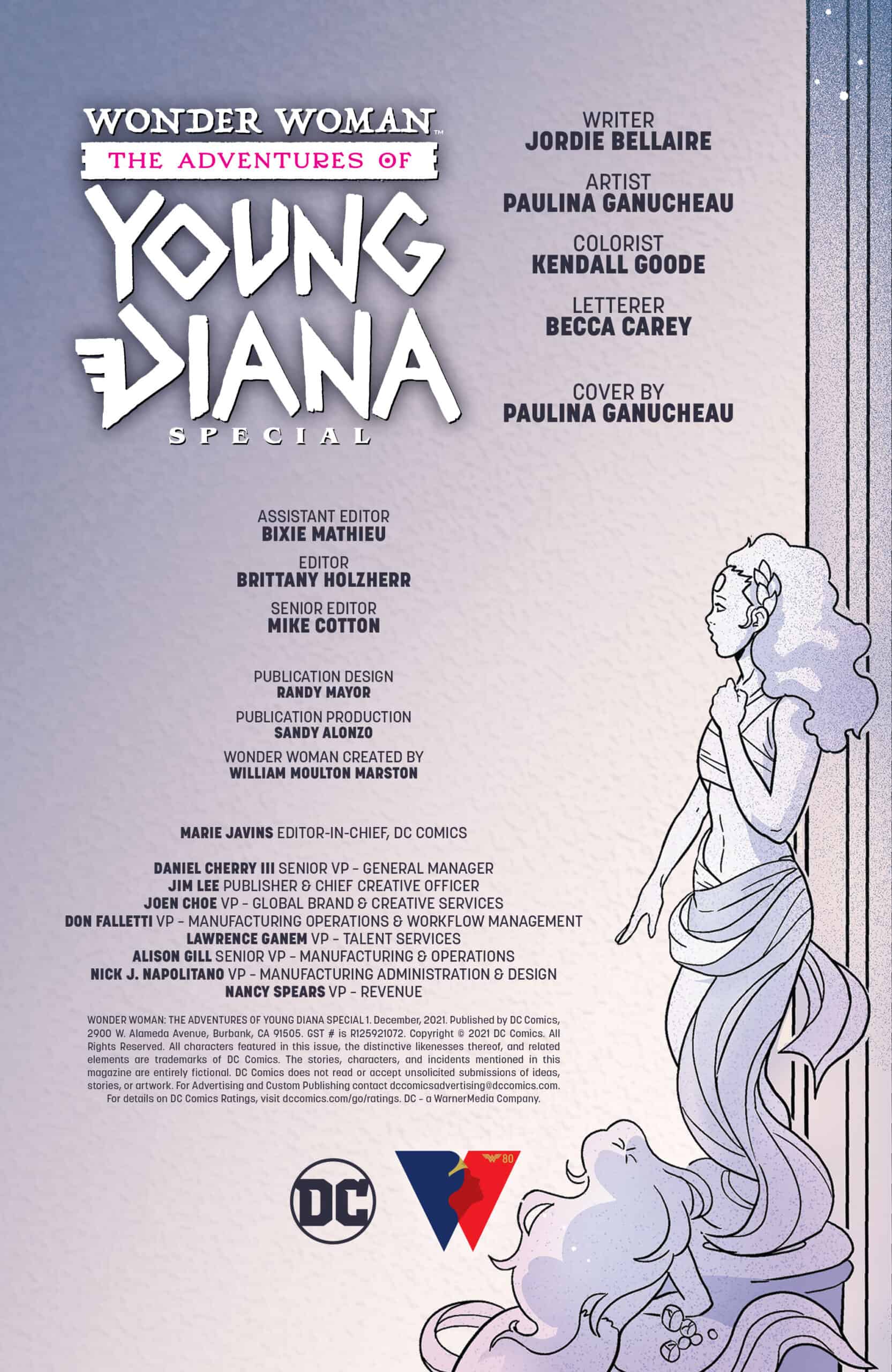 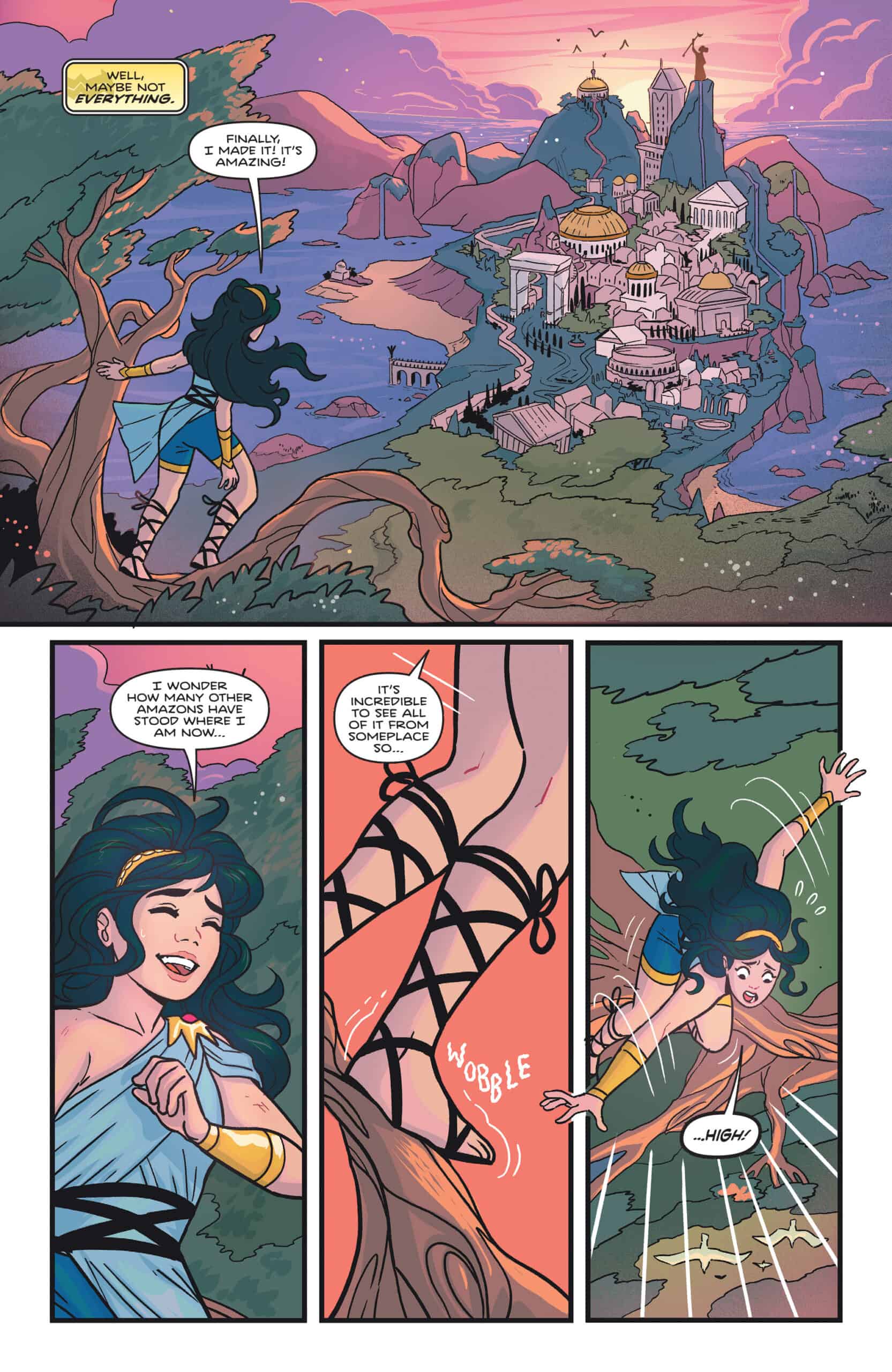 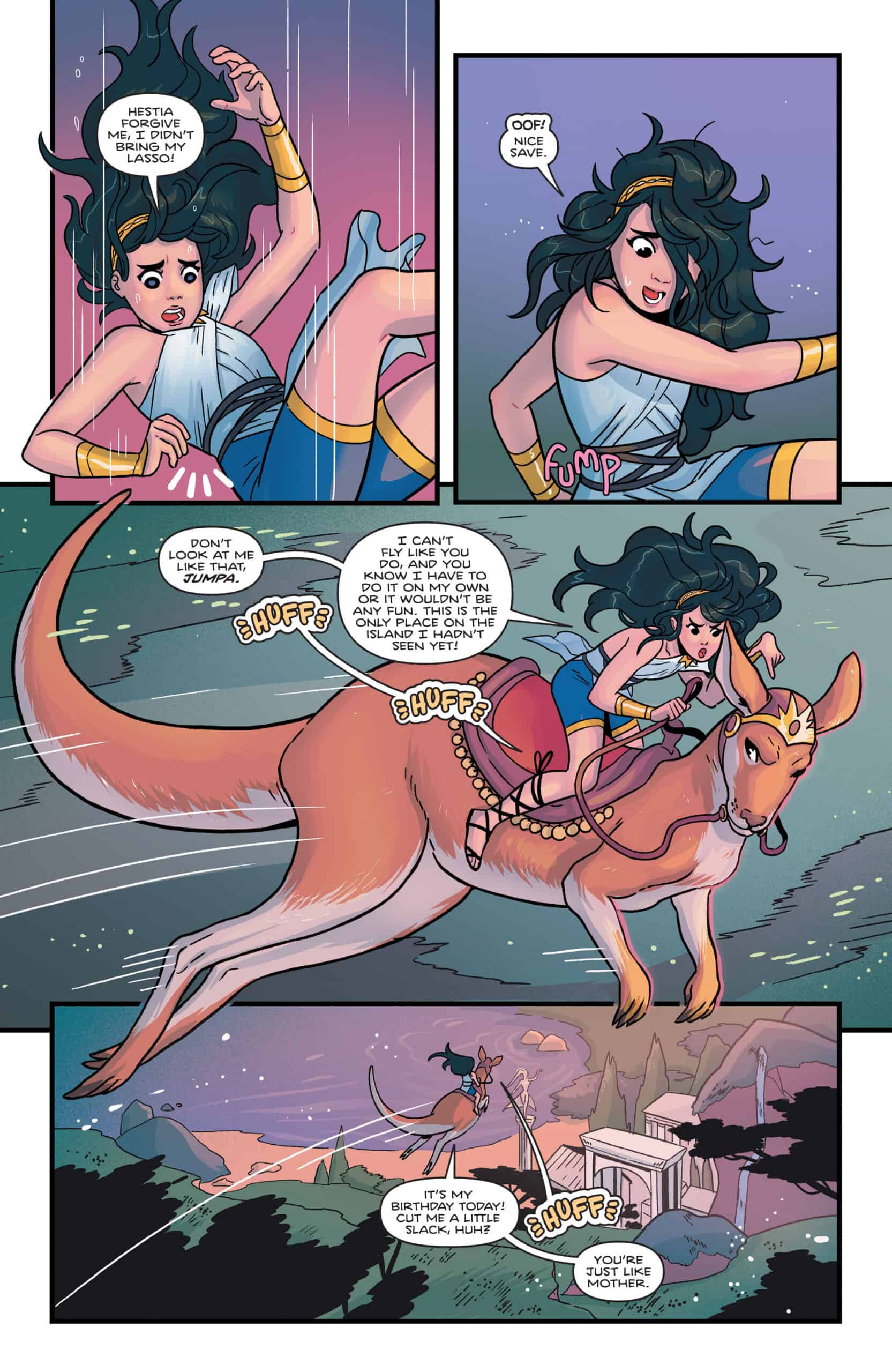 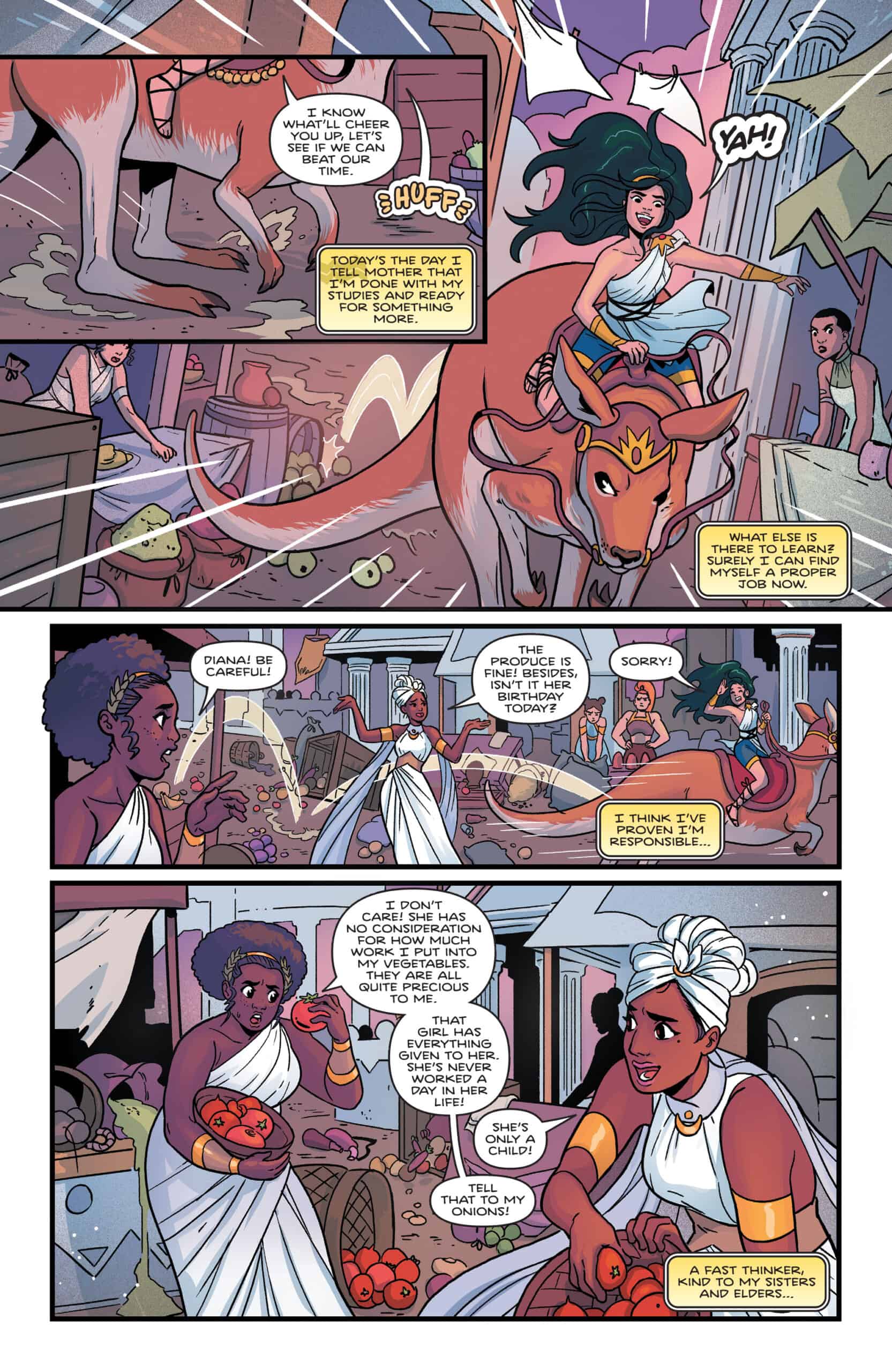 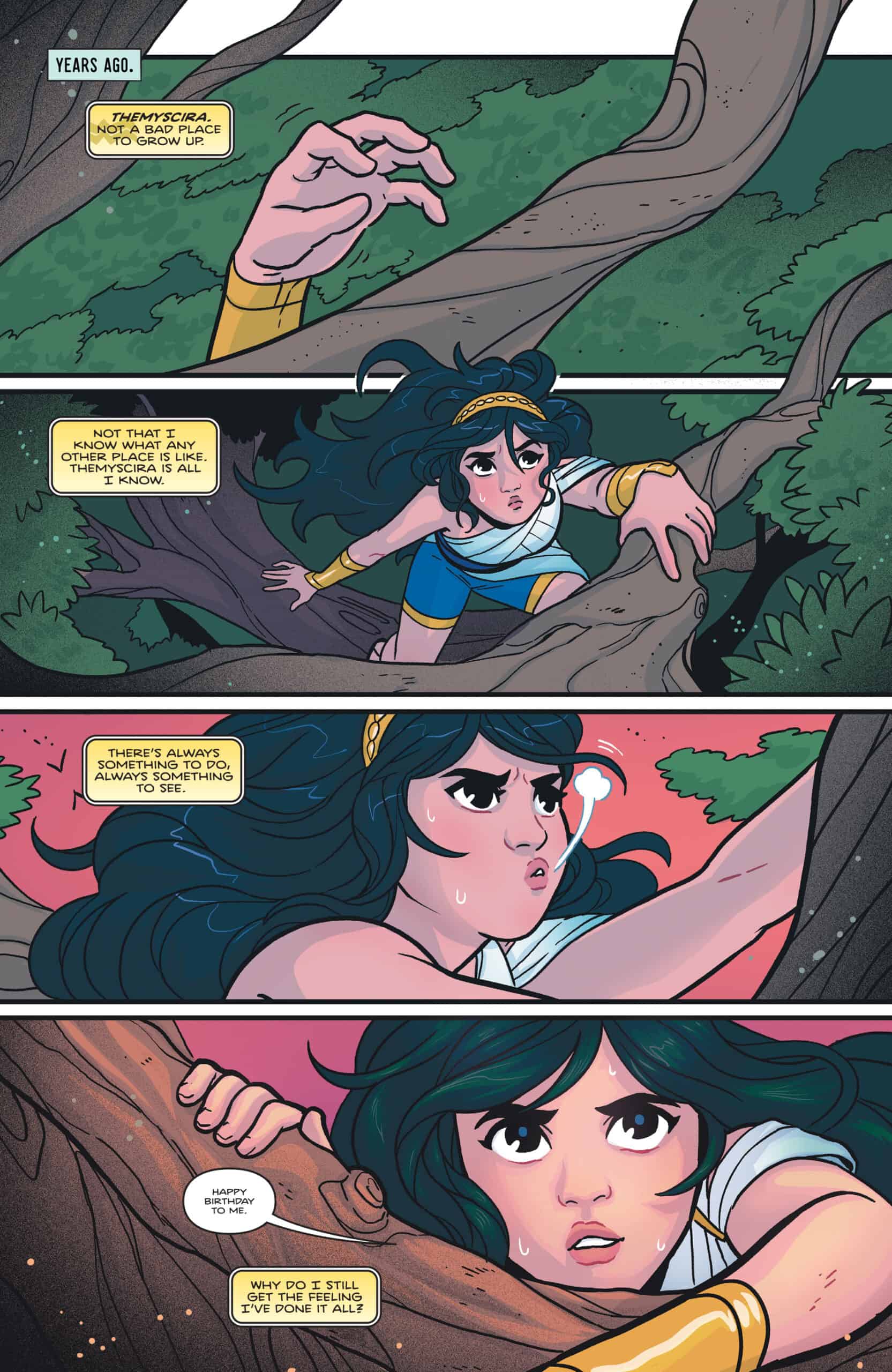 Find this issue at your local comic shops and favorite digital platforms on Tuesday October 12th!