The next chapter of the Warworld Saga begins! Following the first victory by Superman and the Phaelosians, the Warworld Rebellion has begun. But Mongul has become more merciless than ever, cracking down on his enemies with unspeakable cruelty. With Superman’s people suffering and his options dwindling, his thoughts turn to the mythical necropolis that supposedly lies at the heart of Warworld. Superman’s epic space adventure continues in this new arc! Then, in “Myth of the Mongul,” journey back to the origin of the first Mongul in history…and uncover deadly secrets that could spell certain doom for Superman and his revolution! 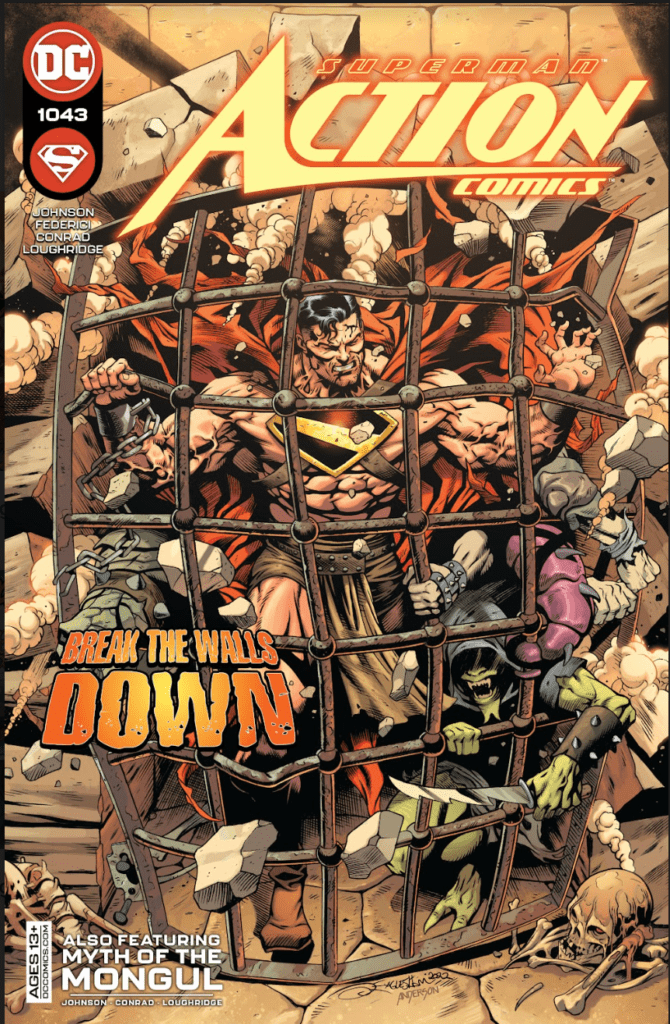 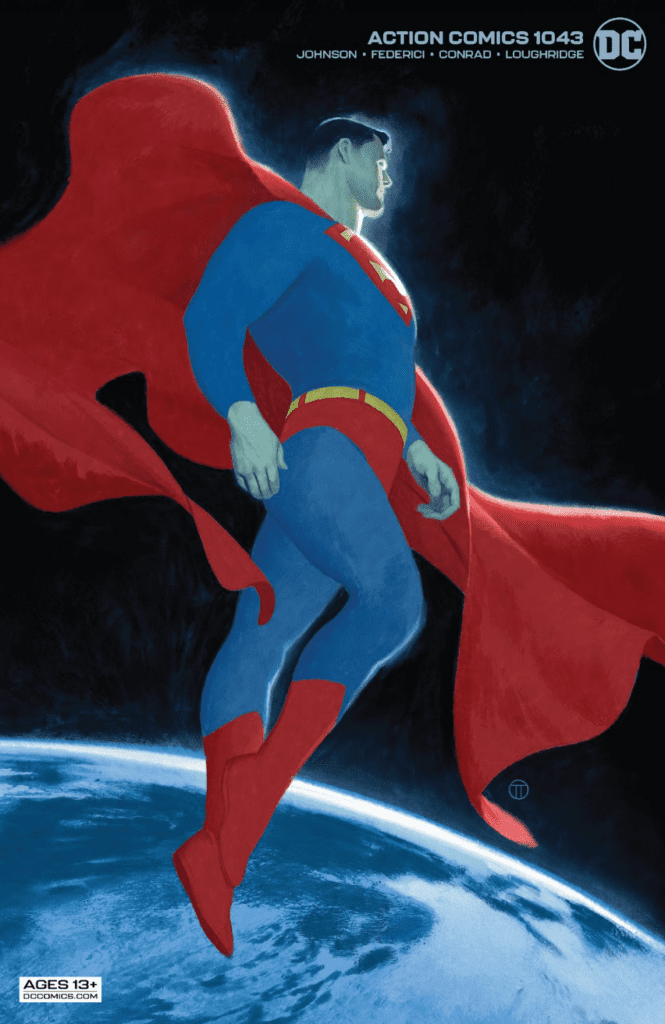 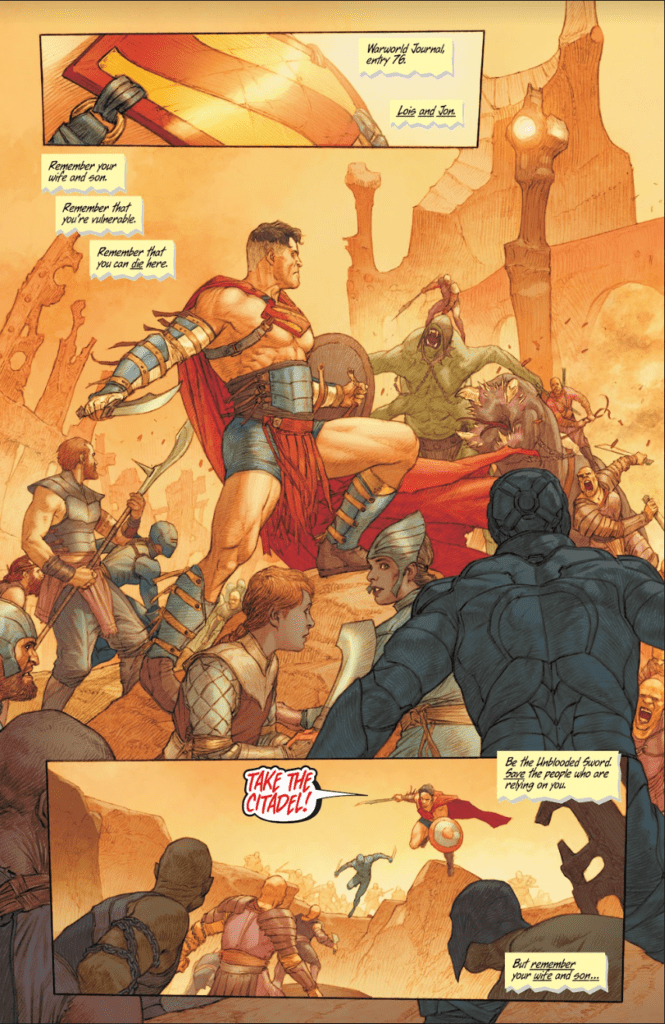 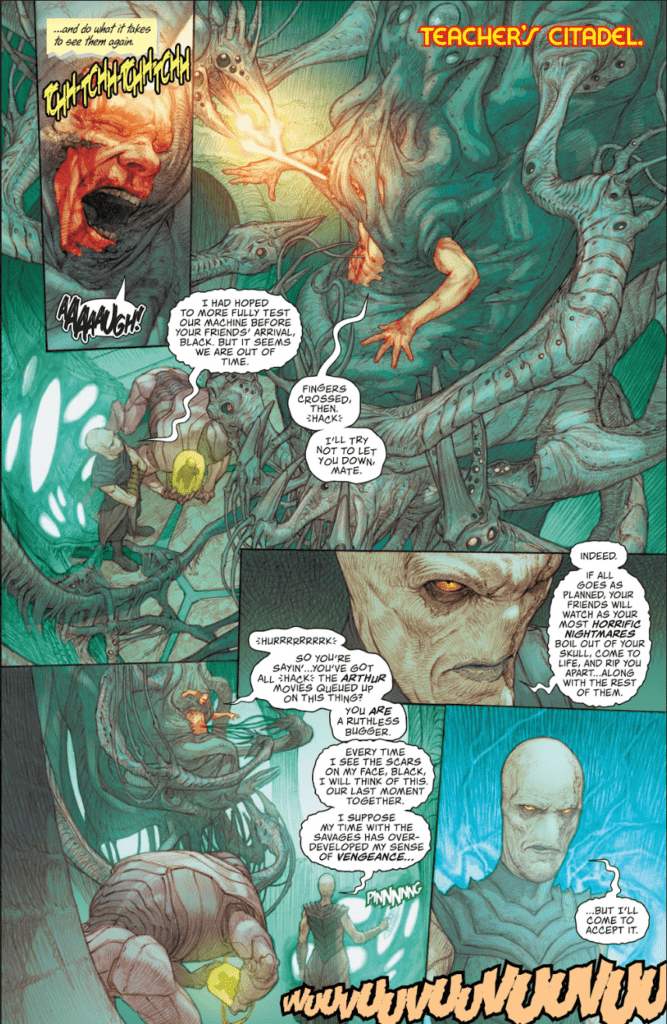 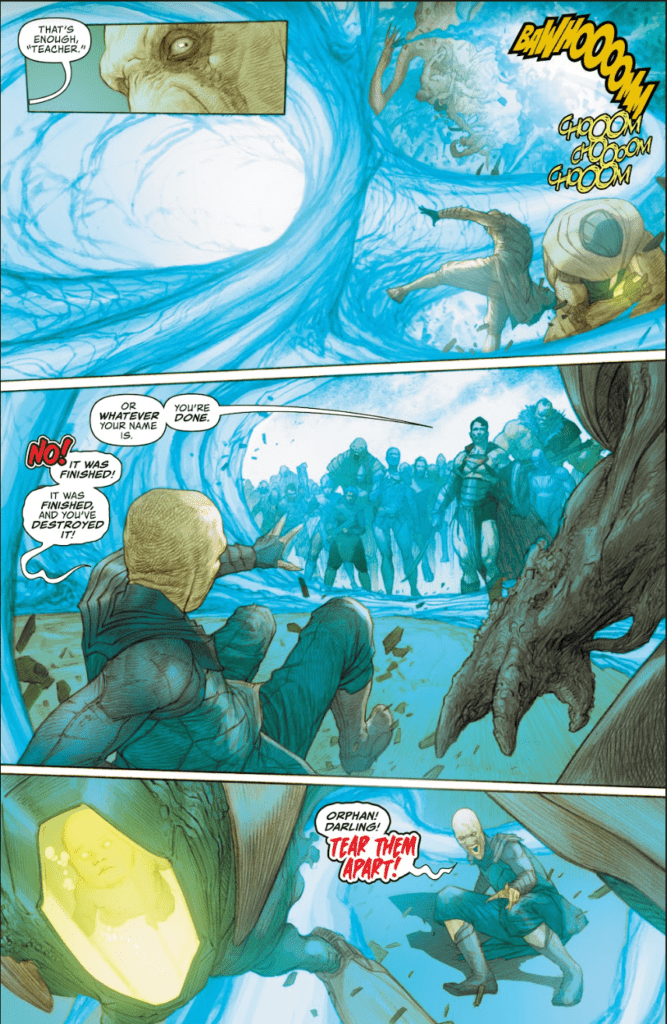 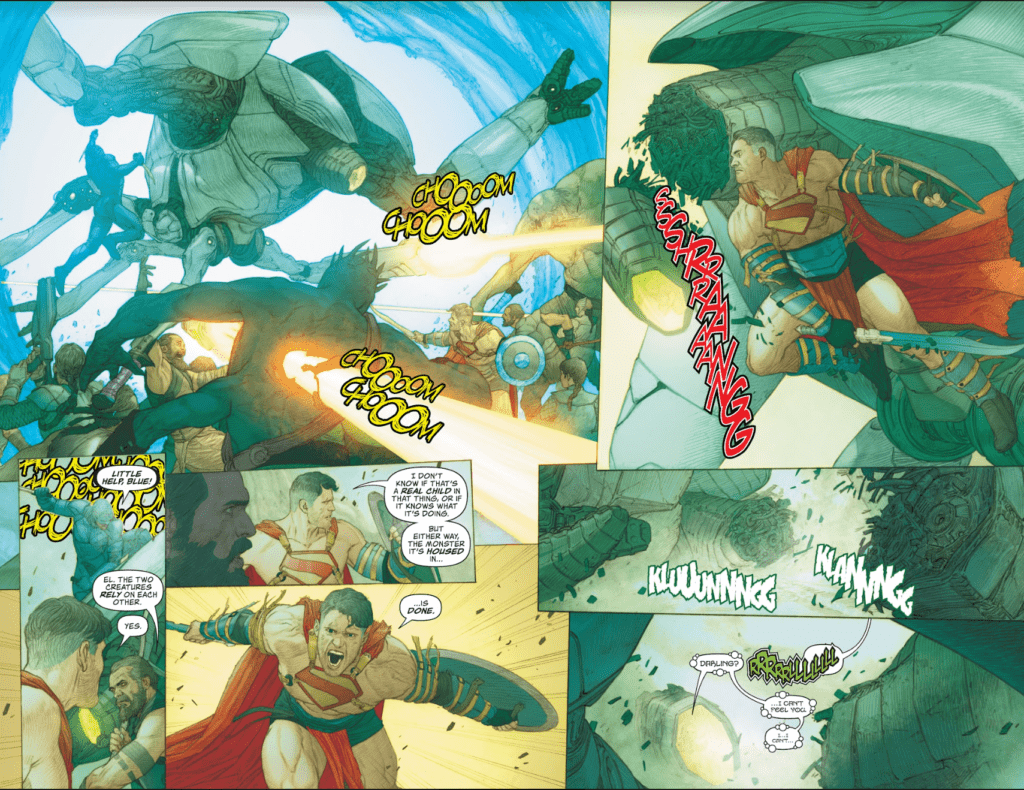 Artists: Riccardo Federici and Will Conrad