“Abyss” part three! The new Batman Inc.’s heinous crimes have landed them in a high-security prison. Batman believes the only way to help his old allies is to break them out…but they don’t want his help! Meanwhile, Batman Inc.’s mysterious benefactor uses the chaos to enact their plans, but finds themselves lost in the dark against Abyss!

Backup: The mysterious disappearances being investigated by Maps and Batman take a violent turn… Could this missing persons case be something much darker? 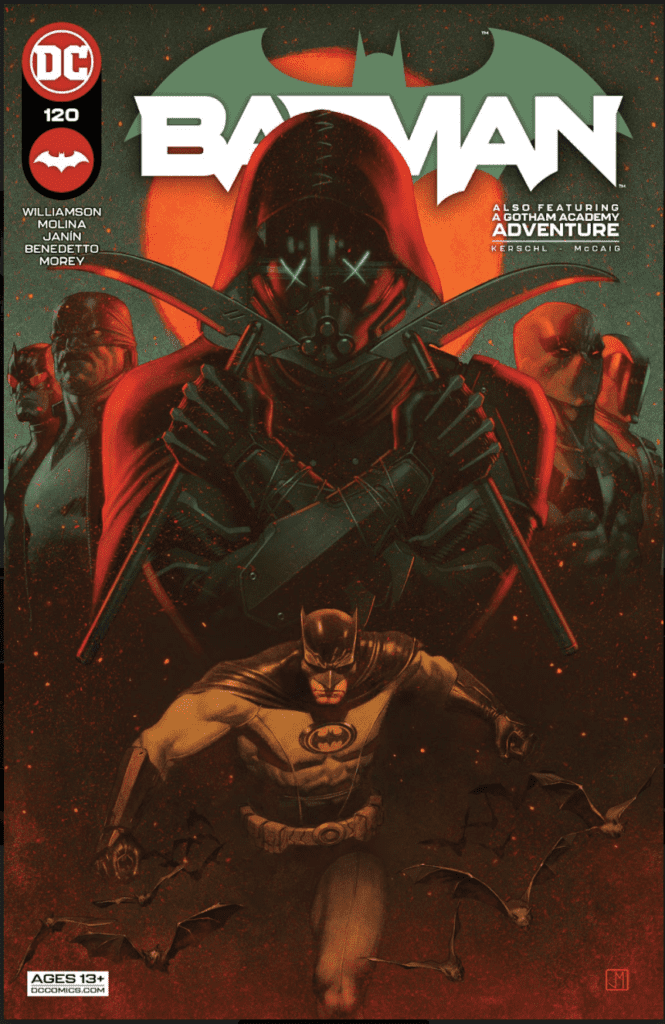 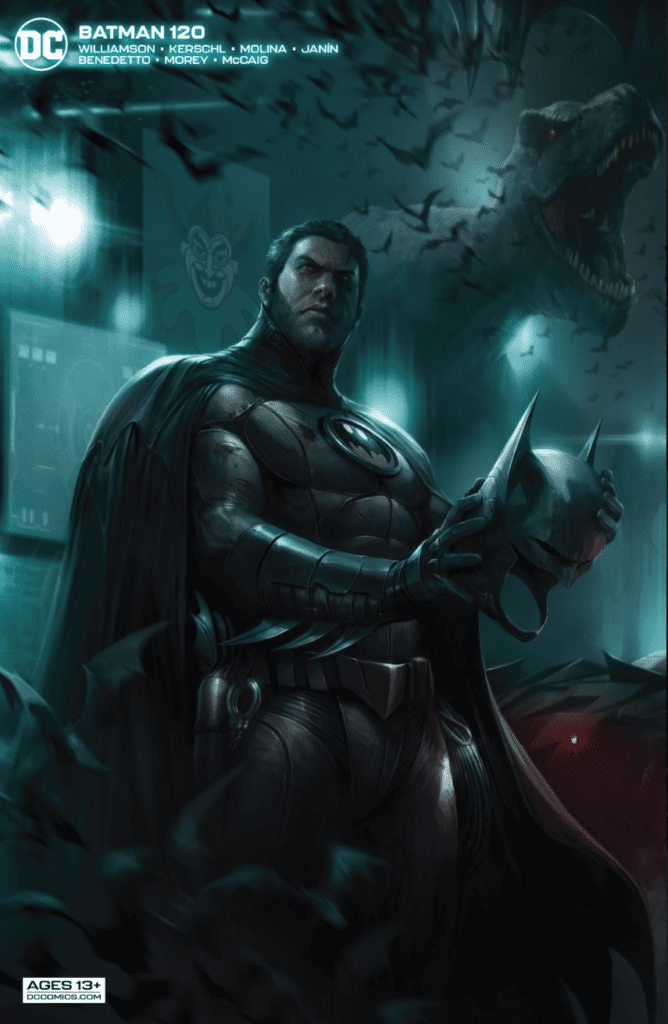 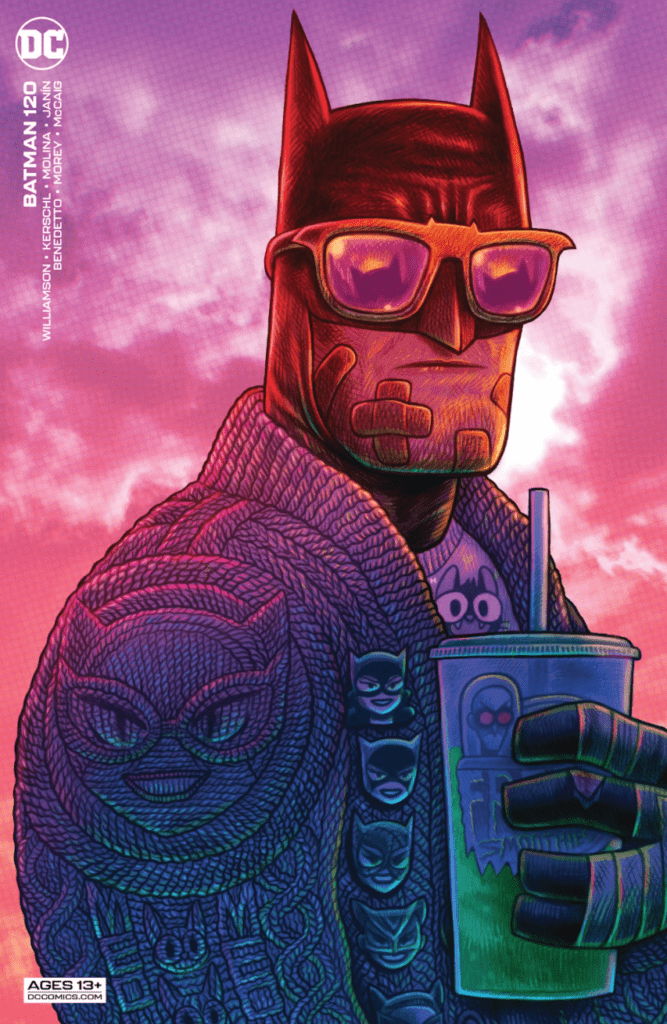 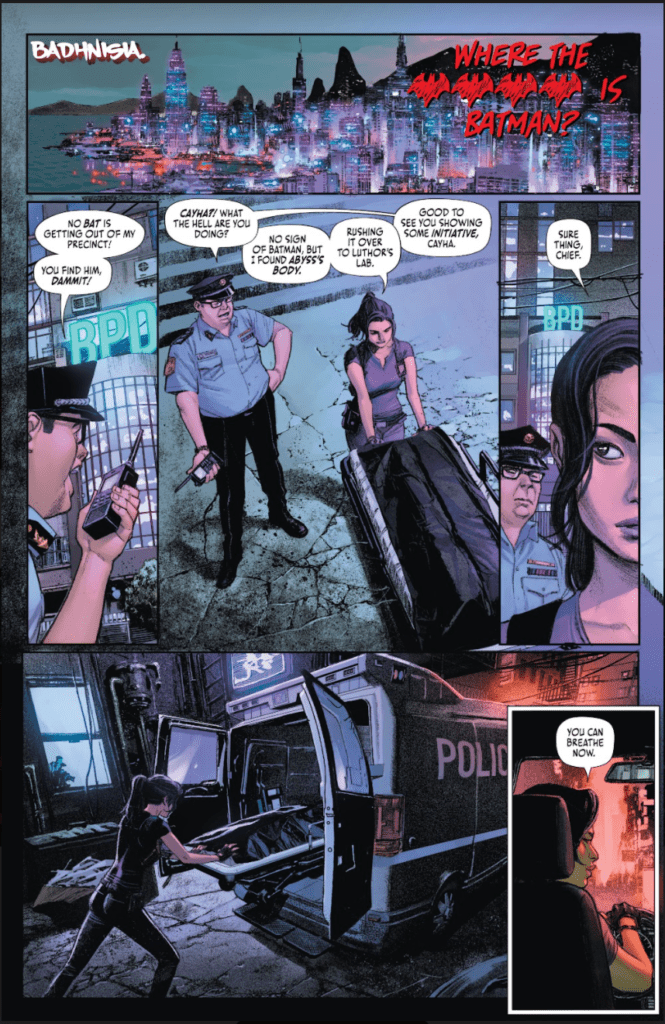 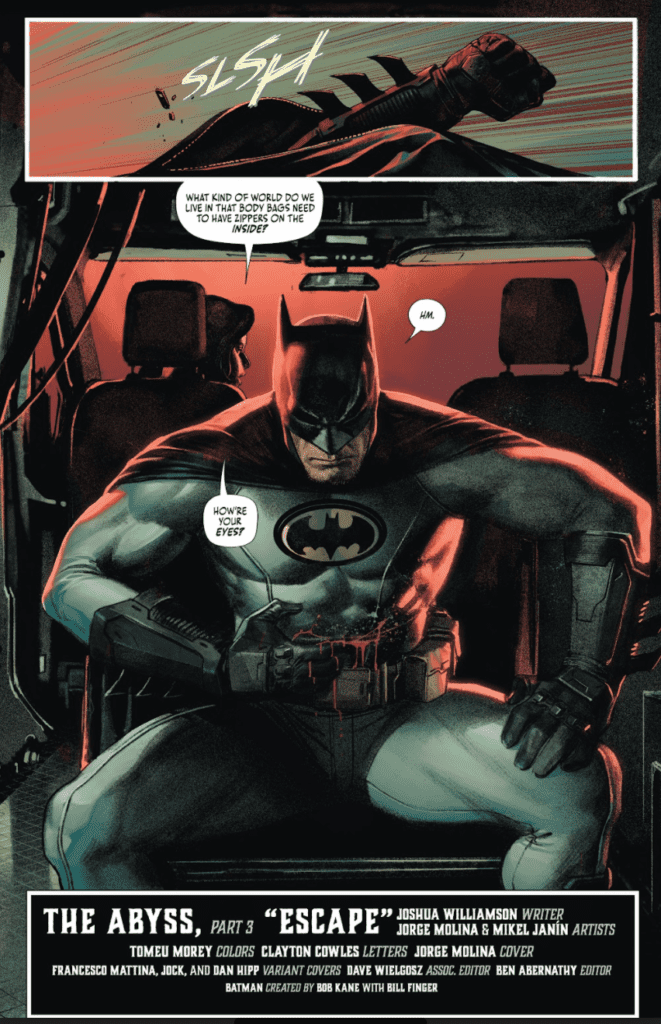 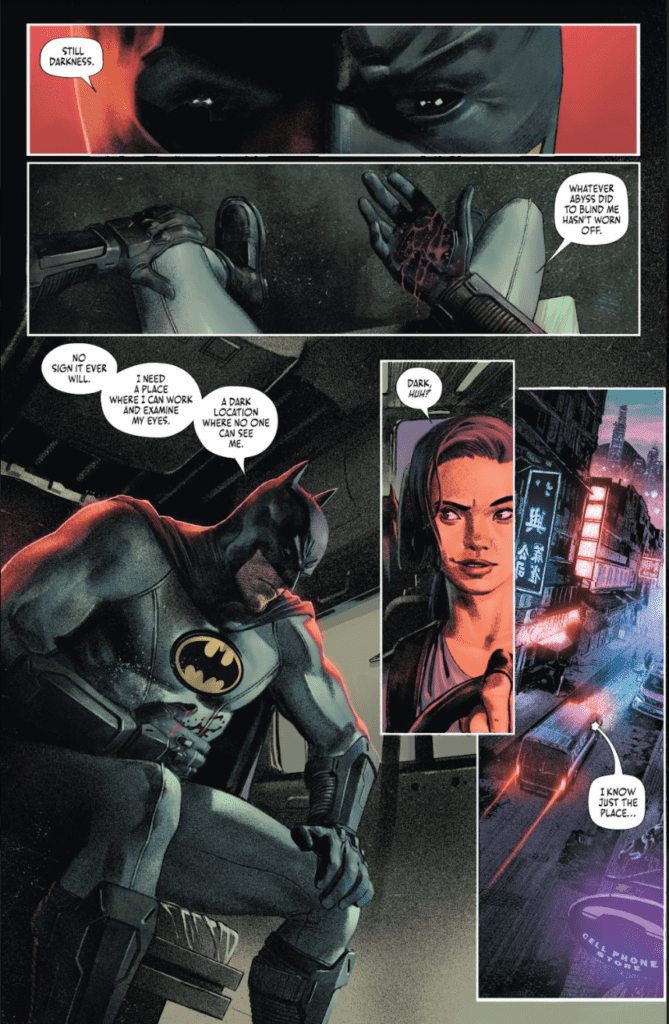 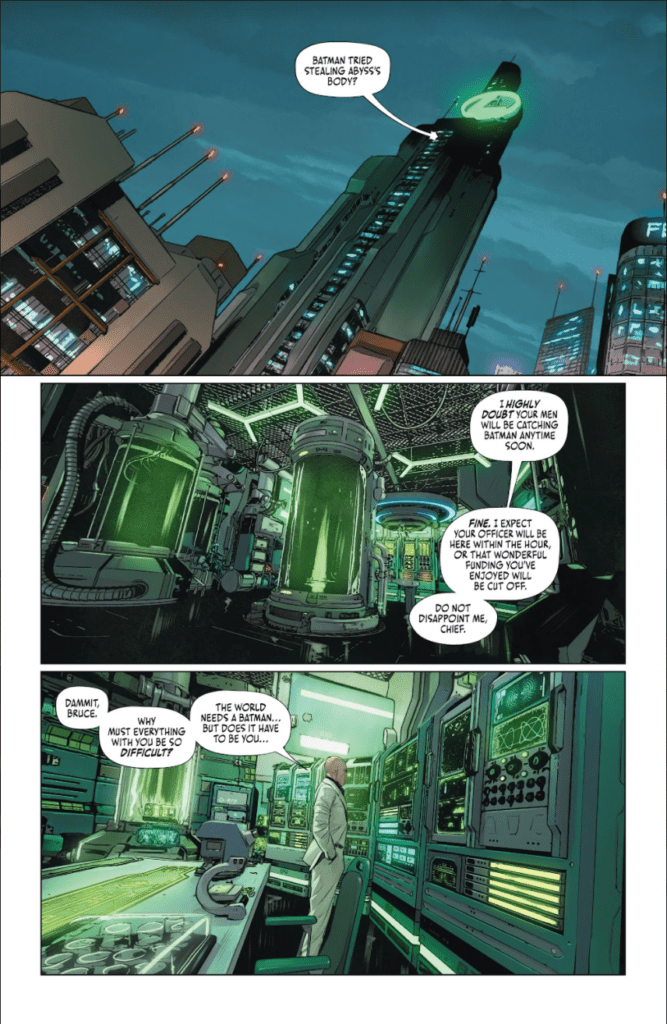 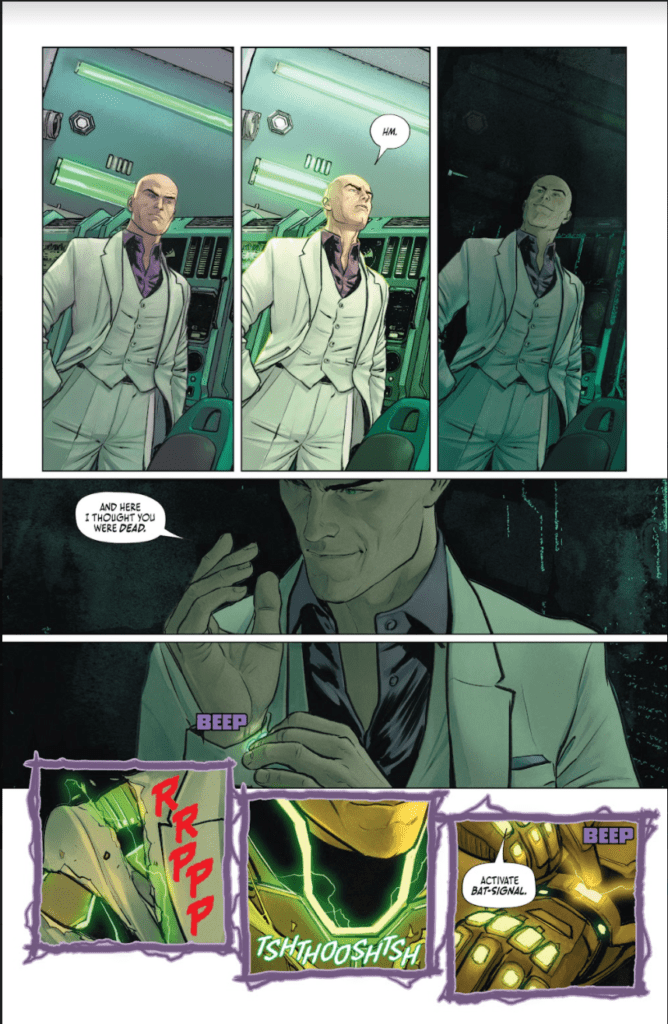