In the aftermath of the Shadow War, Batman has returned to Gotham! But when he hears word of strange developments in Badhnisia, he’s forced to question…has Abyss returned? Or has a new hero been born in the dark? And in the backup, Poison Ivy uncovers the troubling ramifications of the Gardener and Harley Quinn’s actions during Fear State in this prologue to Poison Ivy drawn by Dani and written by Poison Ivy series writer G. Willow Wilson. 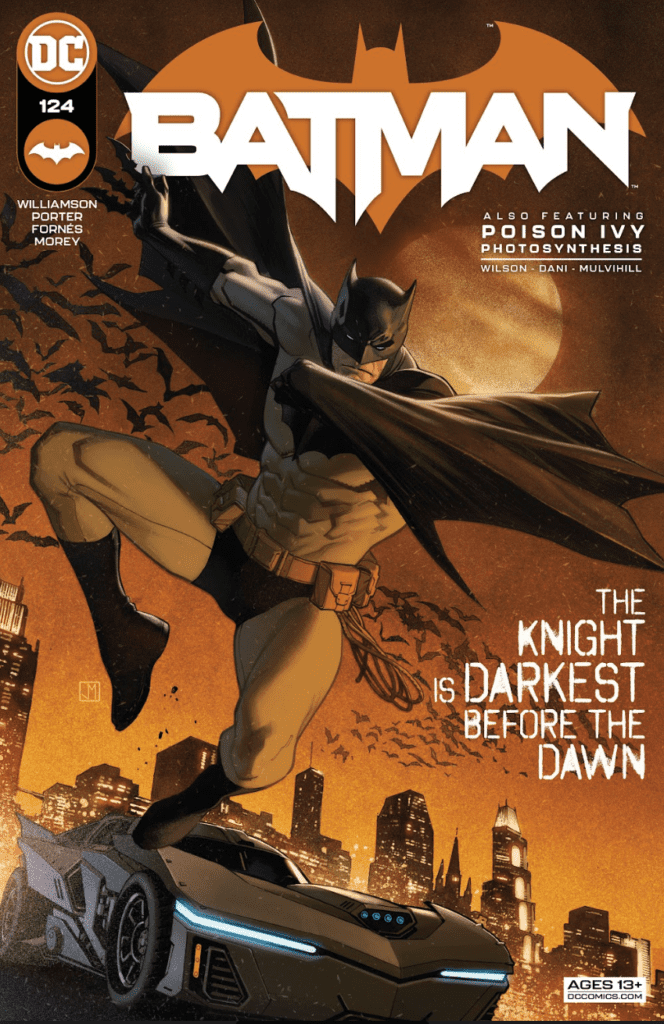 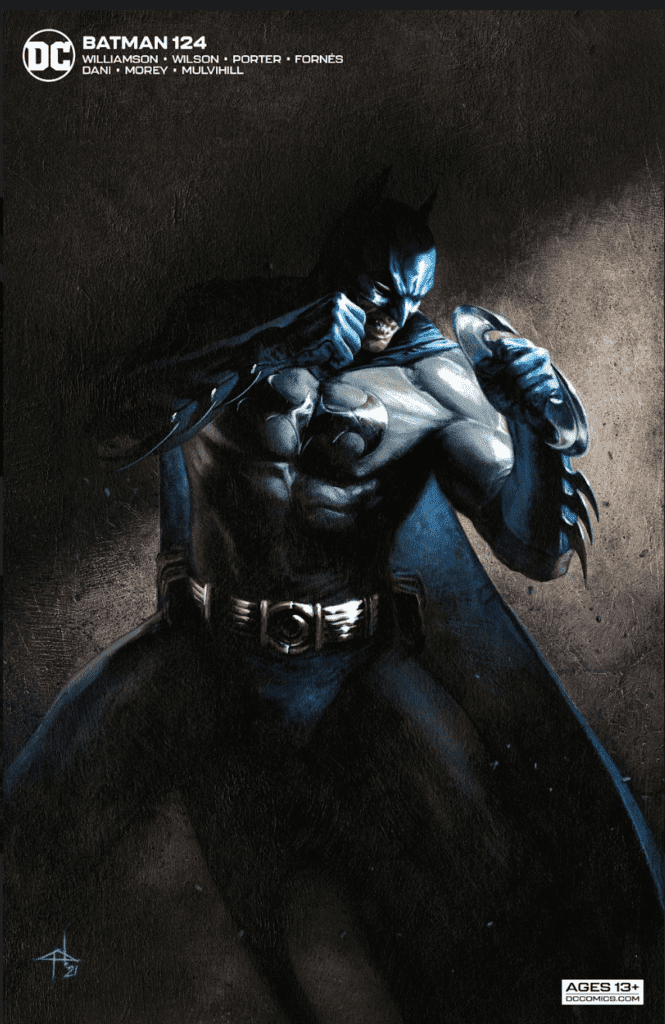 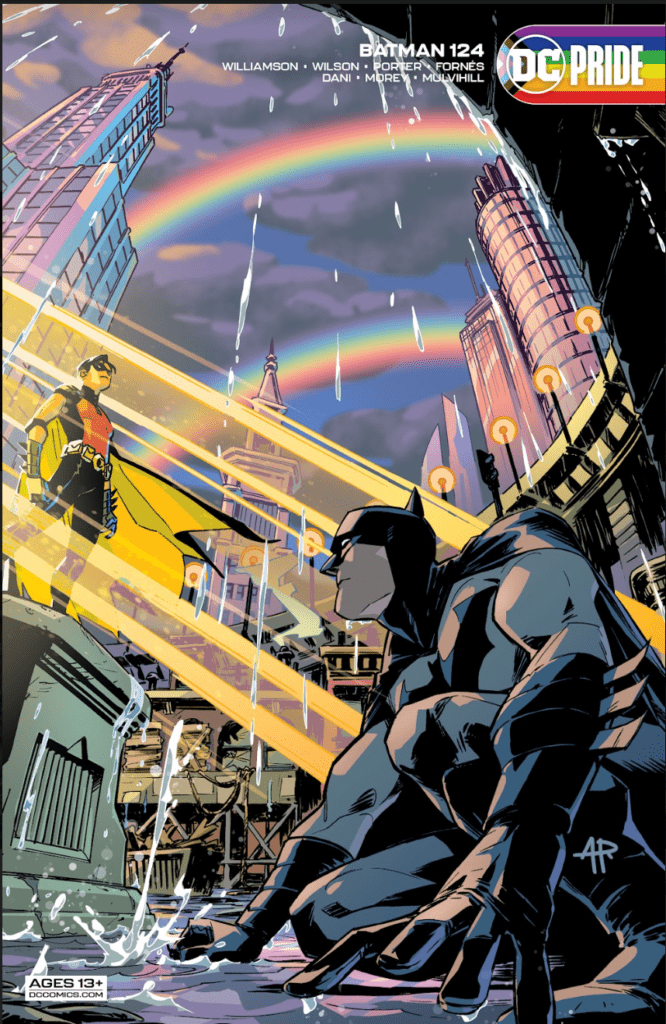 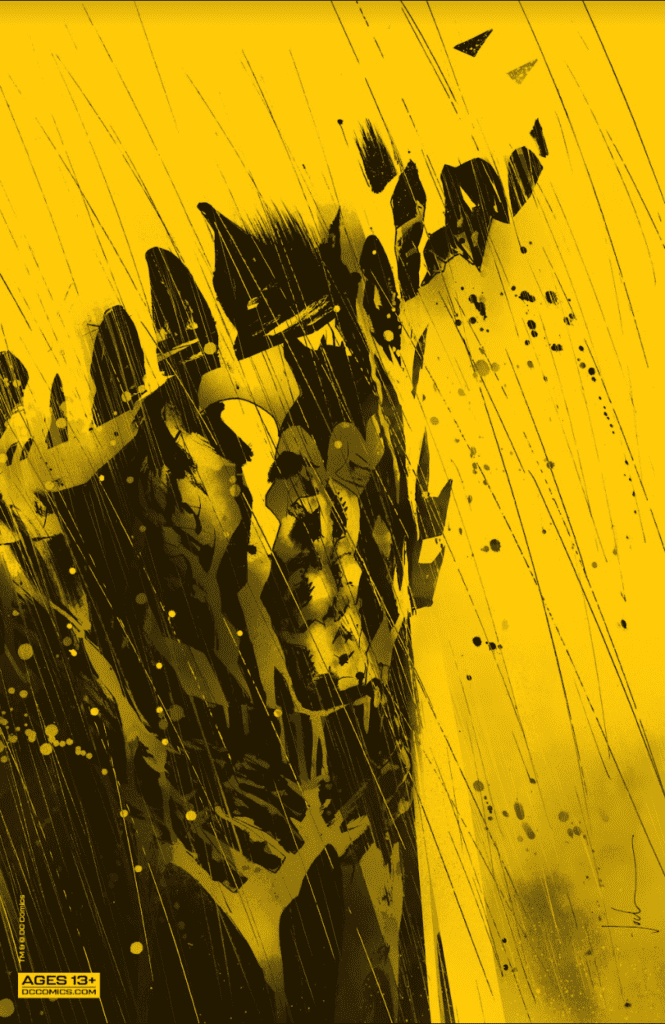 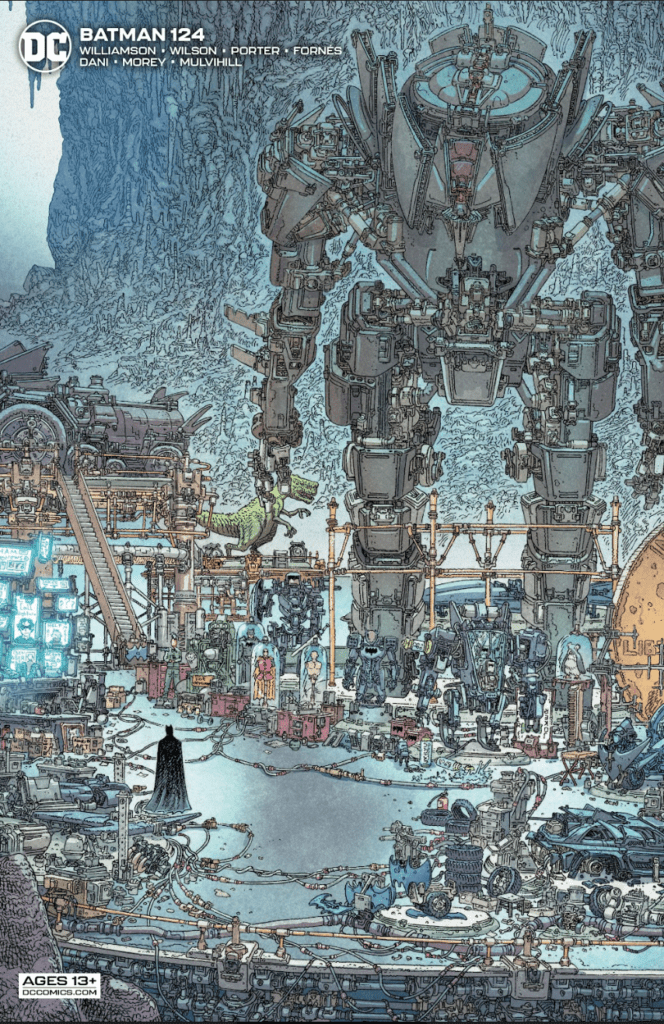 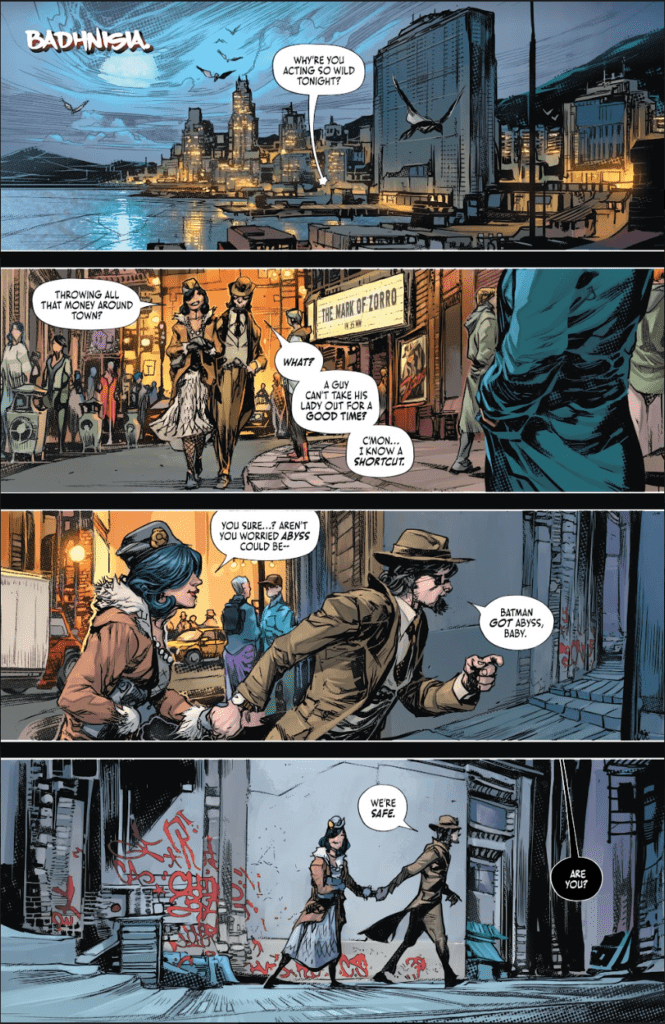 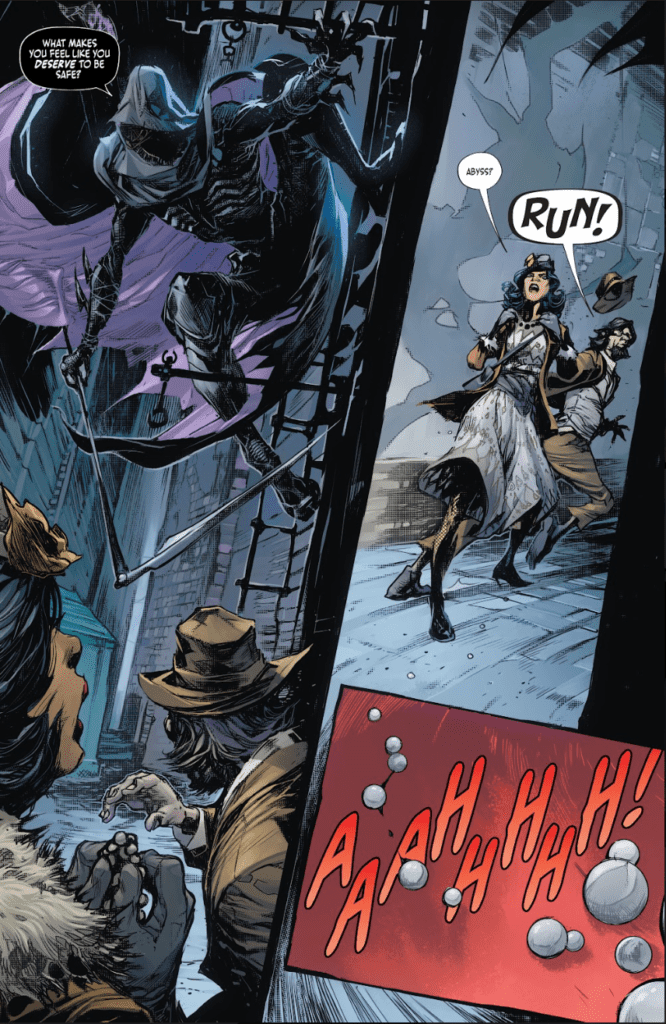 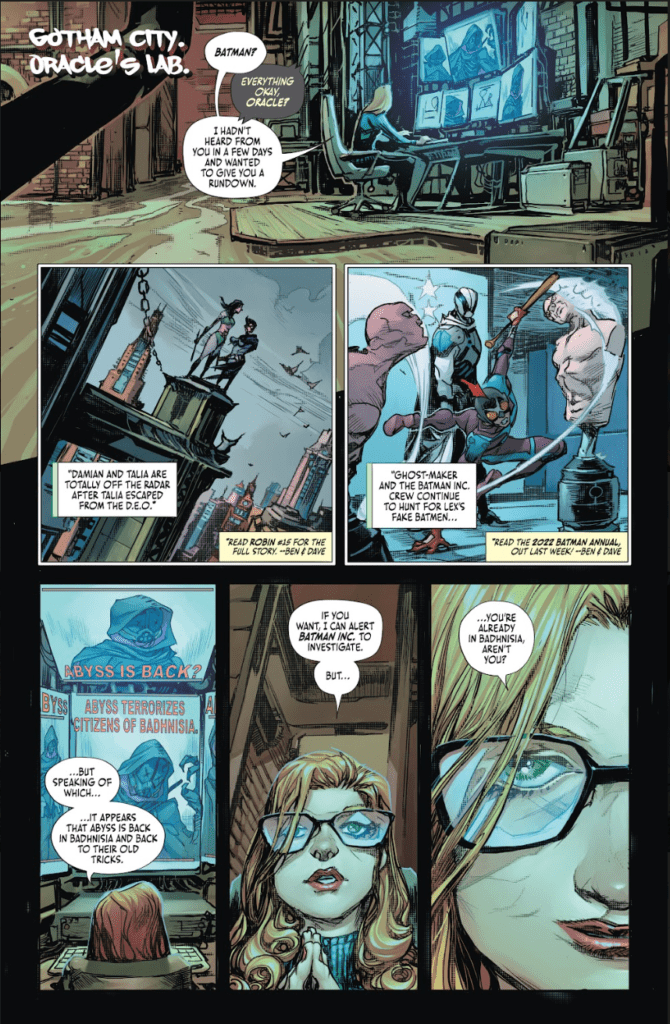