A showdown in Burnside leaves both Batman and the Gotham borough reeling. As the community rallies together behind Harvey Dent, can Bruce find a way forward for both Batman and the city? Return to the world of the seminal 1989 Tim Burton film Batman! 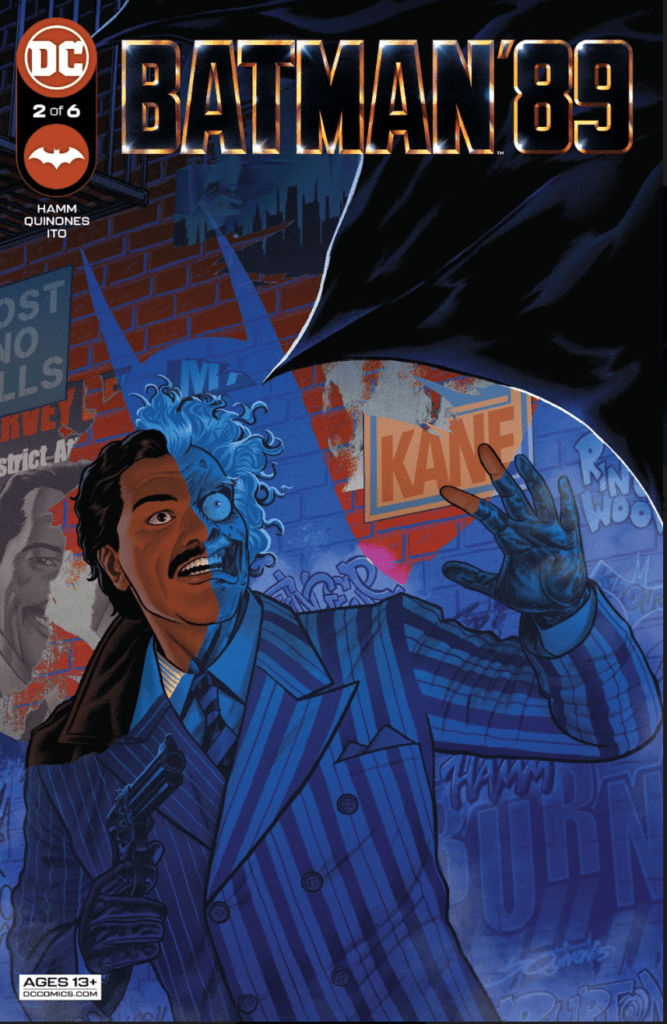 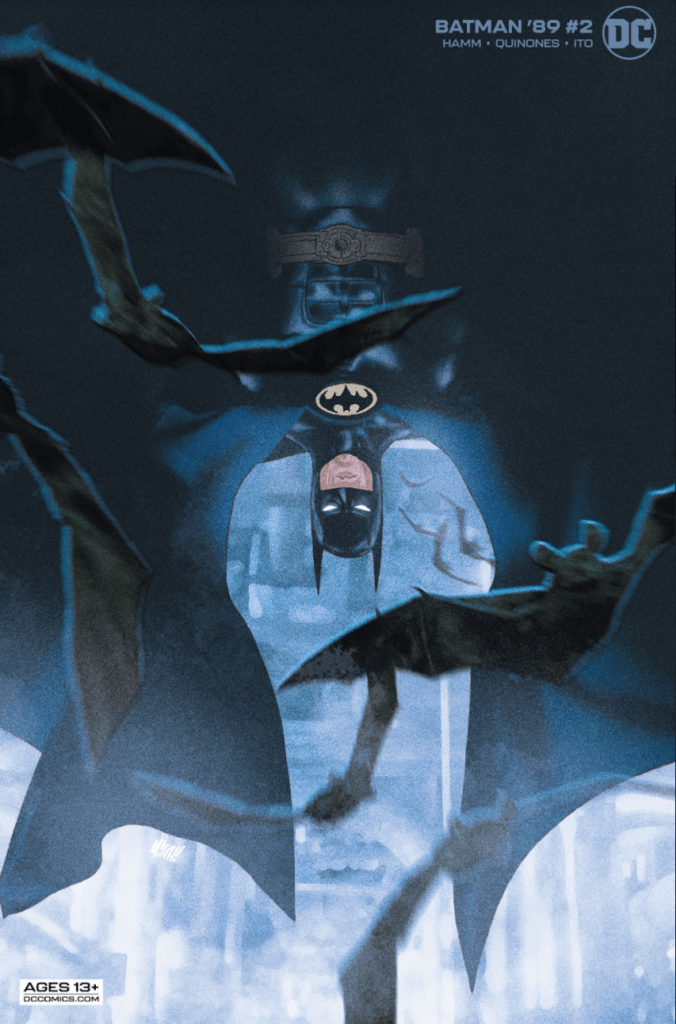 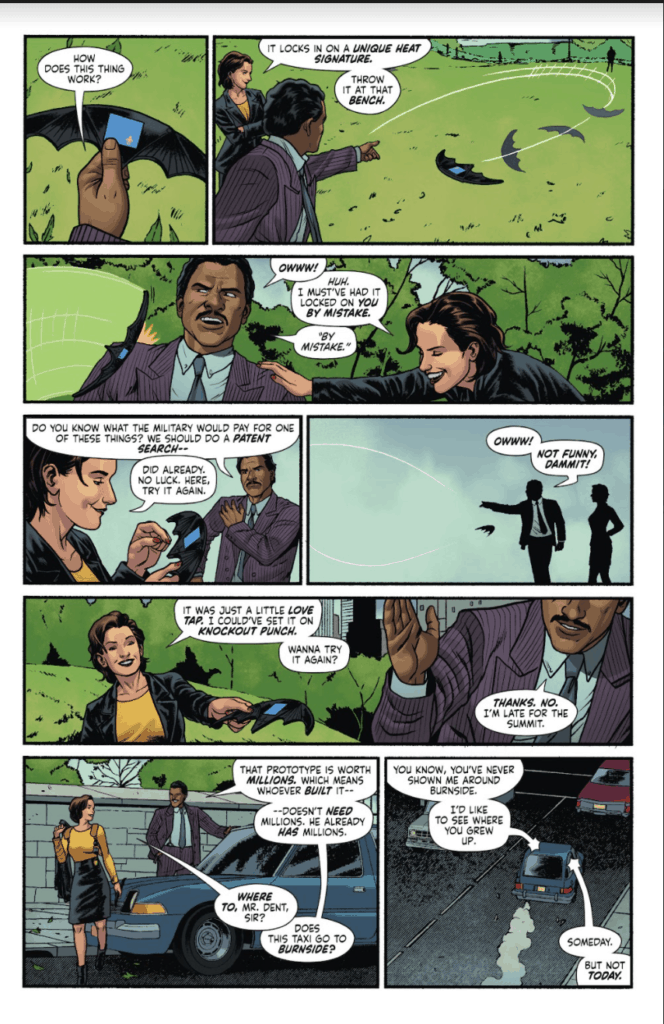 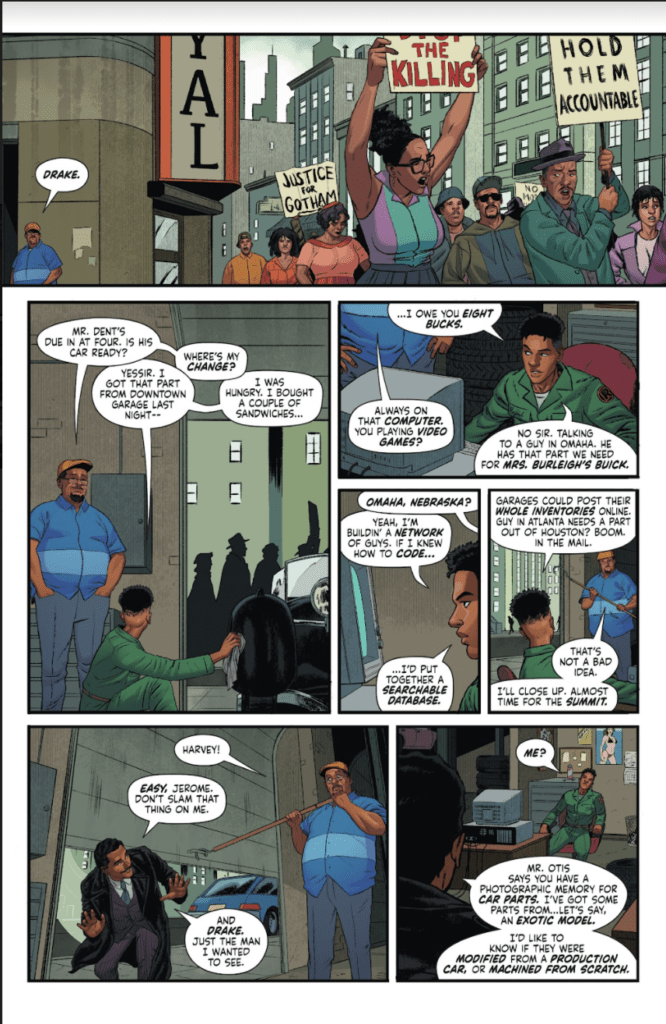 Get ready, folks – it’s been over three decades since it was first promised, but Batman ’89 looks to be finally giving us Billy Dee Williams as Two-Face!