The event over a year in the making begins! Fear State settles upon Gotham City, and no one is safe! Overwhelmed by the dual threat of the Scarecrow and Peacekeeper-01, Batman and his allies have been one step behind since the events of Infinite Frontier #0, and with the arrival of a mysterious anti-Oracle and the return of Poison Ivy, Batman might have more than he can handle! 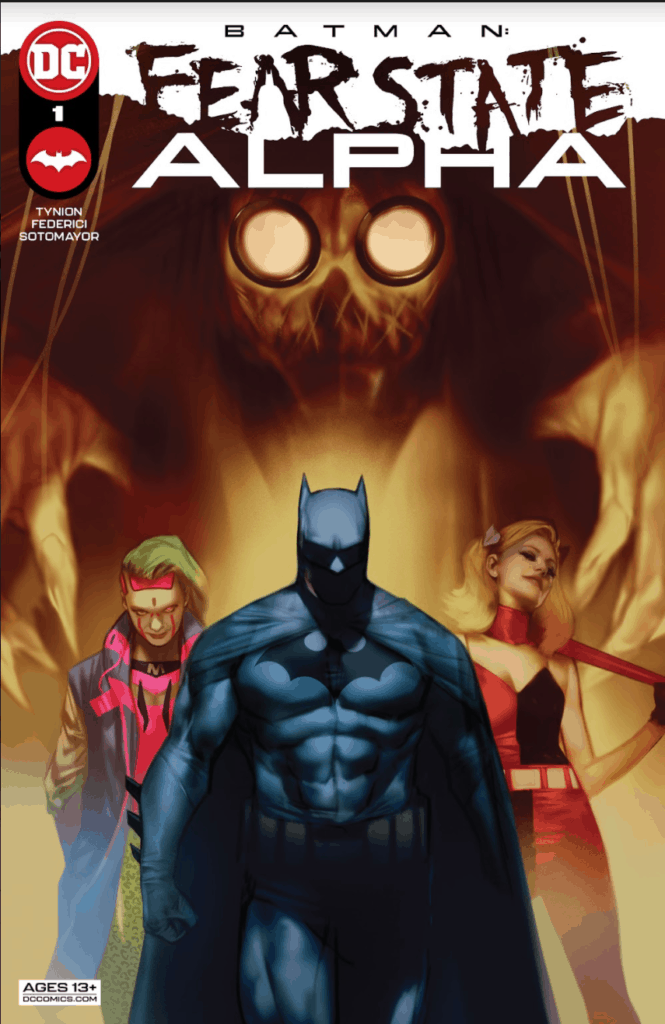 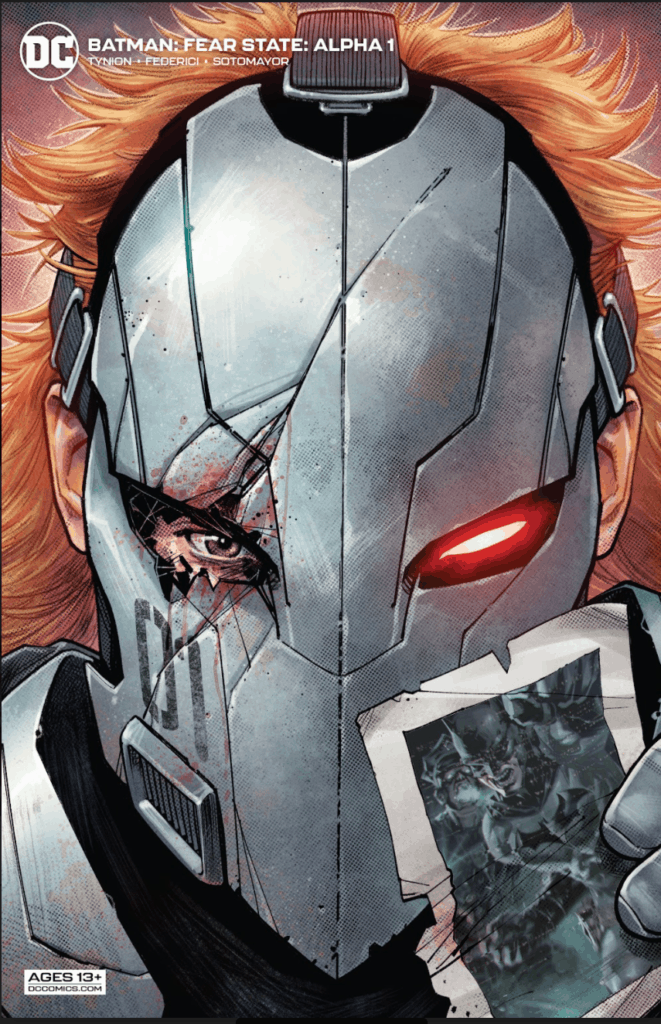 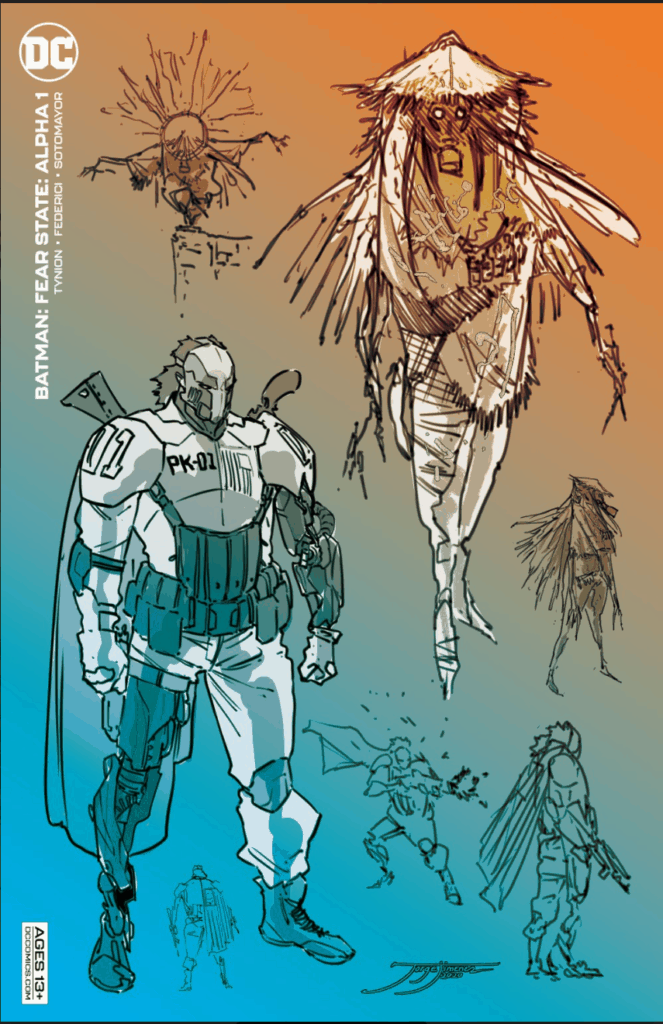 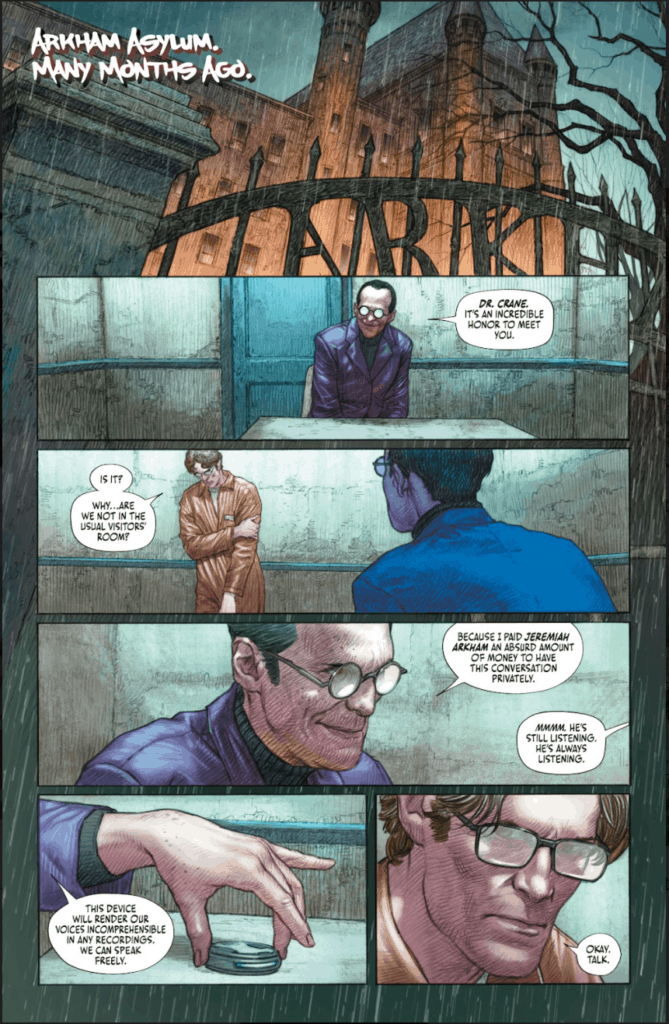 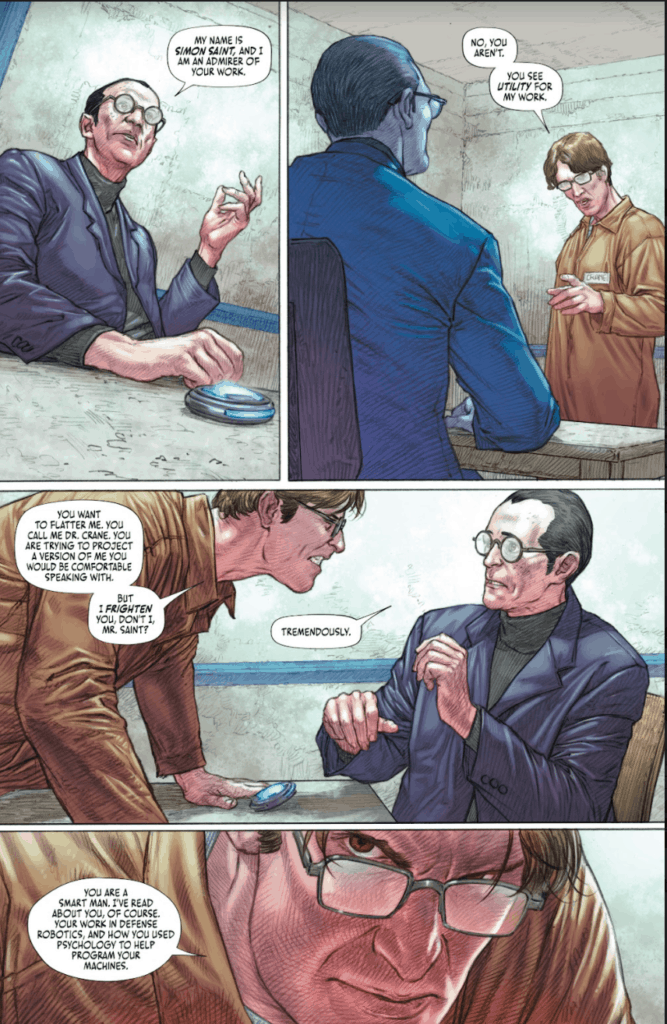 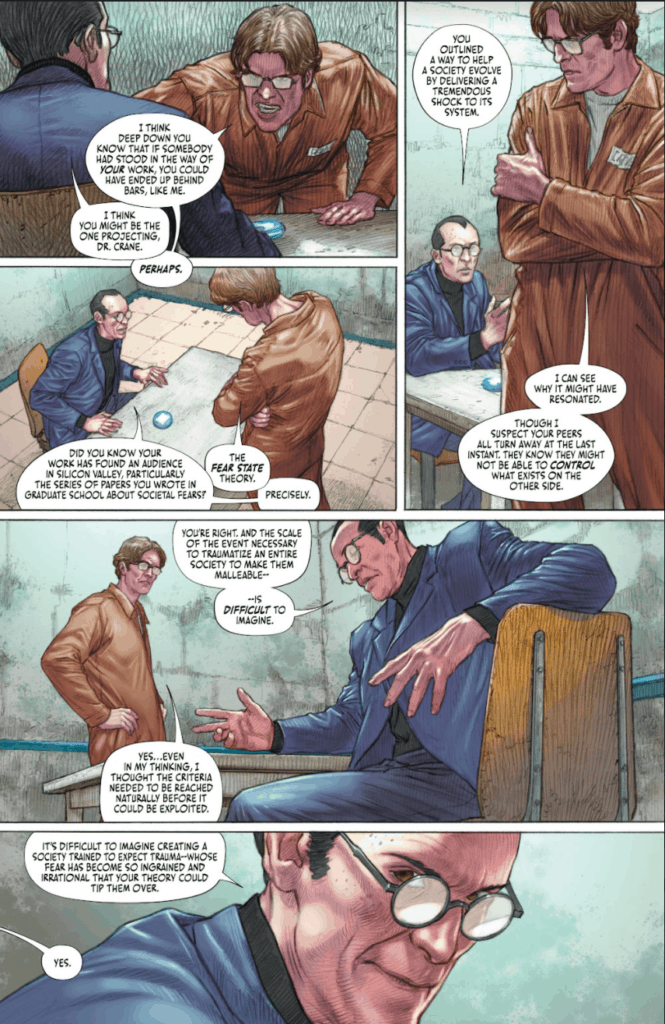 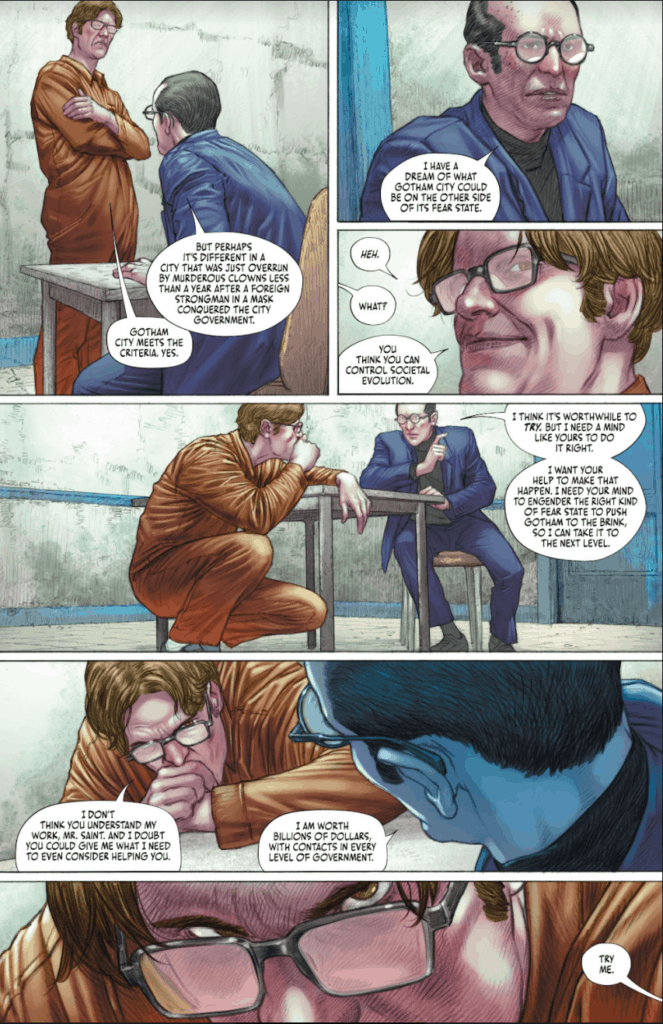 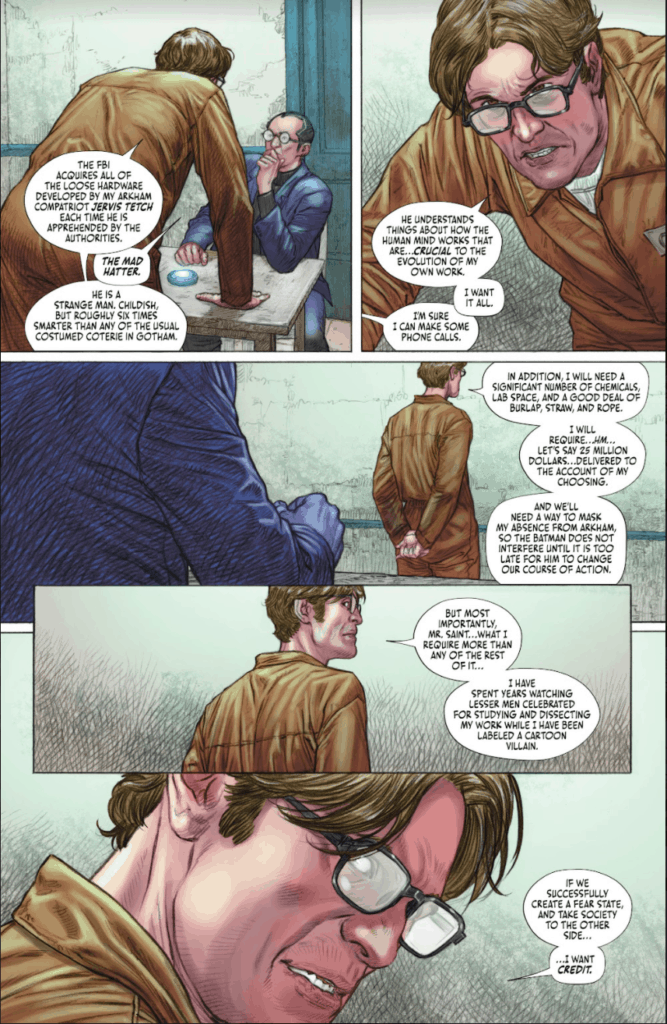